Who’s Frida Kahlo? Honor this queer icon on her birthday

Magdalena Carmen Frida Kahlo y Calderón is more than just a famous painter, but an icon for the Latino community & for LGBT people of color. Born July 6th, 1907, today we celebrate the life & historic career of Frida Kahlo.

Kahlo is a painter who’s known for her self-portraits. The paintings defined an artistic era of Mexican folk art which explored themes such as gender, class, and identity in Mexican society. Her life, both tragic & triumphant, has inspired the hearts of artists around the world. 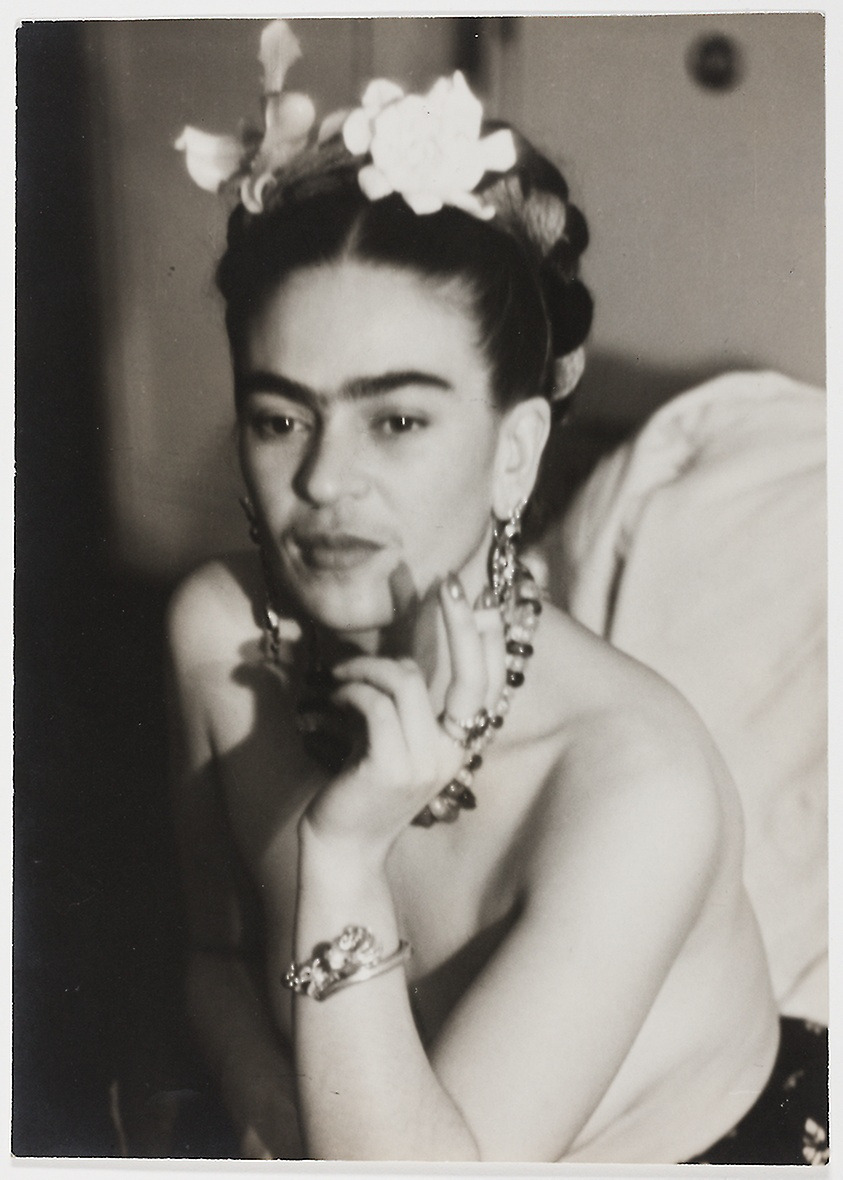 As a child, Frida Kahlo had suffered from polio but continued on with her education as an impressive student. Kahlo was a promising scholar on the path to starting medical school until she suffered from a severe bus accident when she was eighteen years old. The injuries which she incurred from this accident would leave her in chronic pain for the rest of her life.

However, as she was recovering from the accident, Kahlo returned to her childhood passion of art. As she was confined to her bed for three months, she discovered her new calling as an artist. What happened next was a life & career which would be remembered for decades to come. 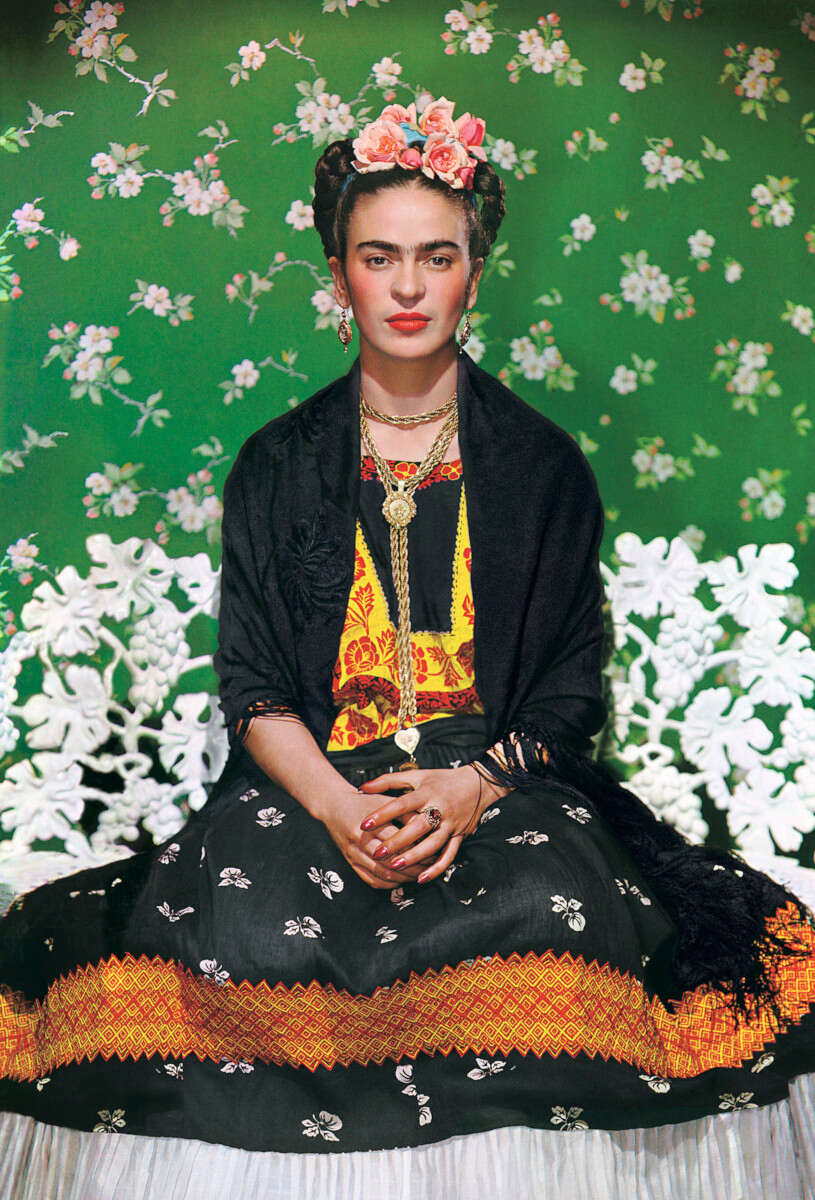 Although Kahlo struggled to make a living with her art until the late 1940s, she was already a prominent figure in the art community. Once she began gaining recognition, her paintings were being sold straight off the easel, some not even properly finished before being purchased.

However, it was during her rising success that her health began to deteriorate. Her rapid decline was only accelerated by a failed spinal surgery. Yet, this period of intense pain led to many iconic works by the painter such as Broken Column (1944), Without Hope (1945), Tree of Hope, Stand Fast (1946), and The Wounded Deer (1946). 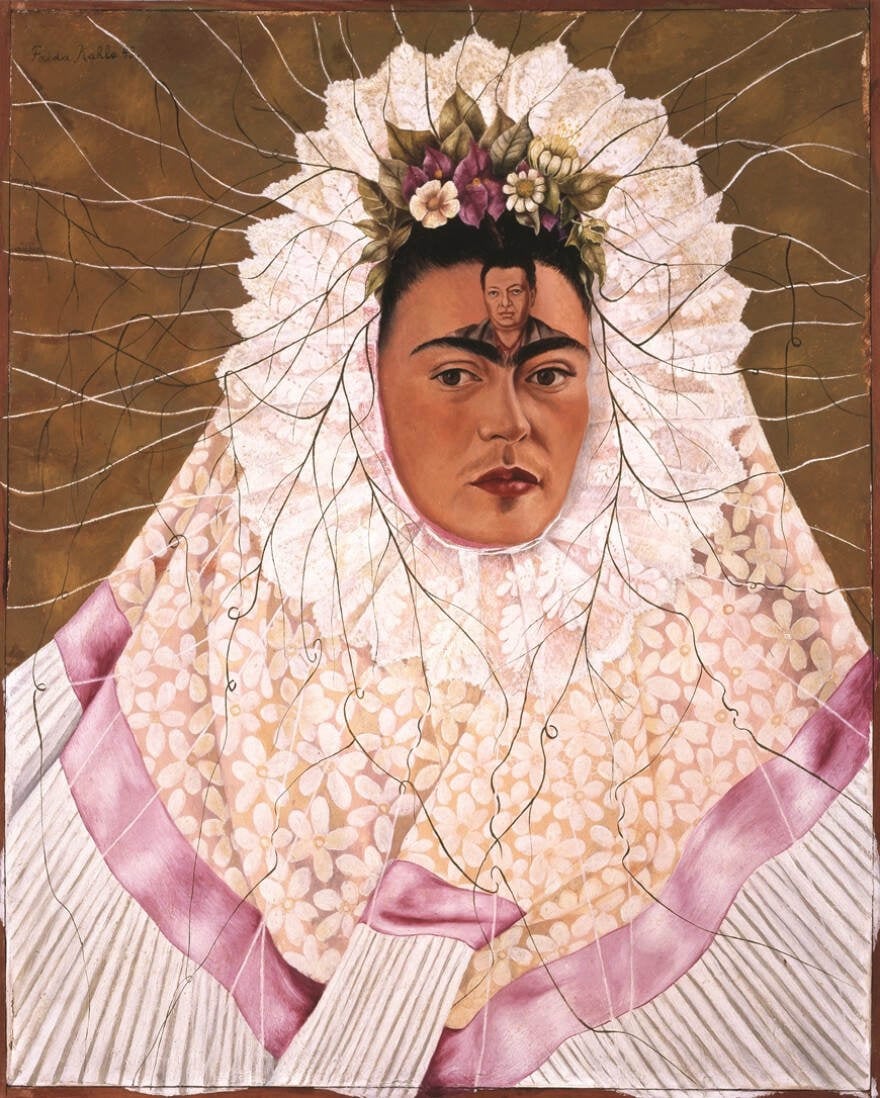 Her art style went from gentle & delicate brush strokes to brash & harsh movements. Meanwhile, her color selection also became feverish & bold. Many were aware that her time was limited, therefore, a solo exhibit of her work was featured in Mexico at the Galería Arte Contemporaneo in April 1953.

Despite being told by doctors to remain in bed at all times, she insisted that her bed be moved to the gallery in order for her to be present at her solo exhibition. She famously arrived at the gallery party in an ambulance and was taken to her bed in a stretcher. She remained in her bed for the duration of the party.

On July 13th, 1954 at 6 a.m., Frida Kahlo died in her bed. She was forty-seven years old. Her cause of death was declared as a pulmonary embolism. However, many argue it was suicide and her nurse stated that Kahlo had overdosed on medications the night she died. After perpetual pain, a leg amputation, and previous suicide attempts, Frida Kahlo finally rested in peace. 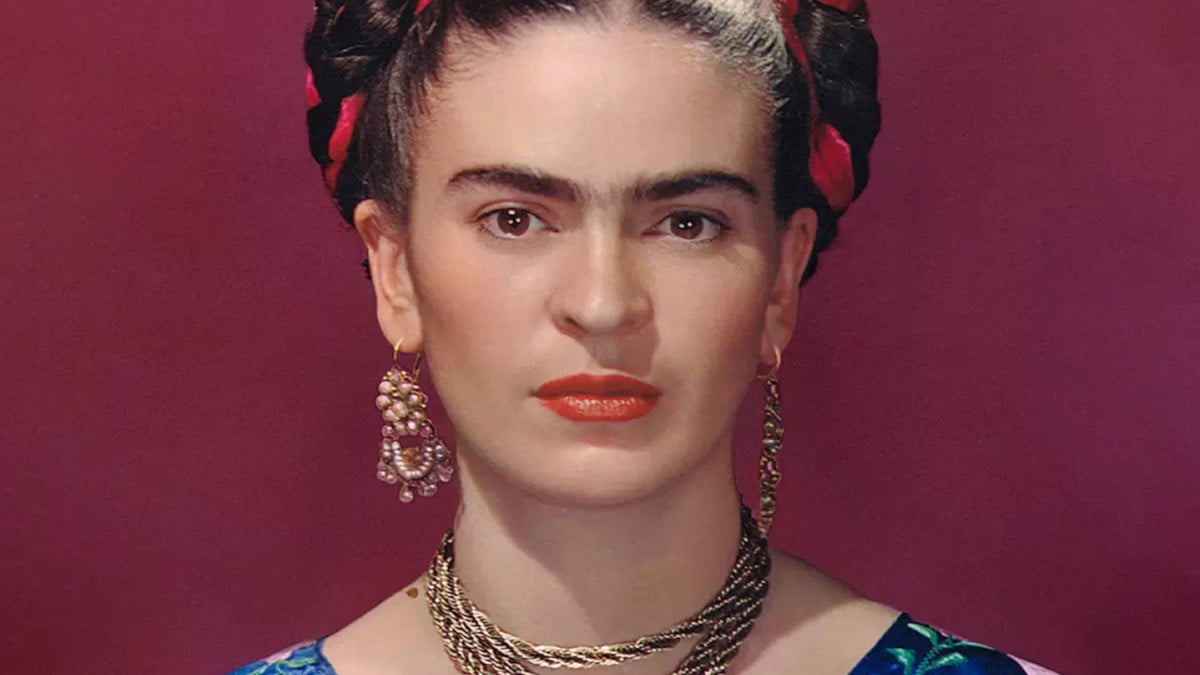 Kahlo was married to artist Diego Rivera, who’s known for his numerous affairs. However, Frida Kahlo herself decided to seek romance outside of her marriage. Frida was openly bisexual and had public affairs with both men & women.

Frida Kahlo once said, “You deserve a lover who makes you feel safe, who can consume this world whole if he walks hand in hand with you; someone who believes that his embraces are a perfect match with your skin.”

Kahlo was clearly a romantic, longing for connection with no regard to gender. She previously noted, “You deserve a lover who wants you disheveled, with everything and all the reasons that wake you up in a haste and the demons that won’t let you sleep.”

Finally, a quote from Frida Kahlo which portrayed both her humanity & sensitivity: “I used to think I was the strangest person in the world but then I thought . . . there must be someone just like me who feels bizarre and flawed . . . if you are out there know that, yes, it’s true I’m here, and I’m just as strange as you.” Who’s your favorite painter? Who’s your favorite queer icon? Let us know in the comments below!