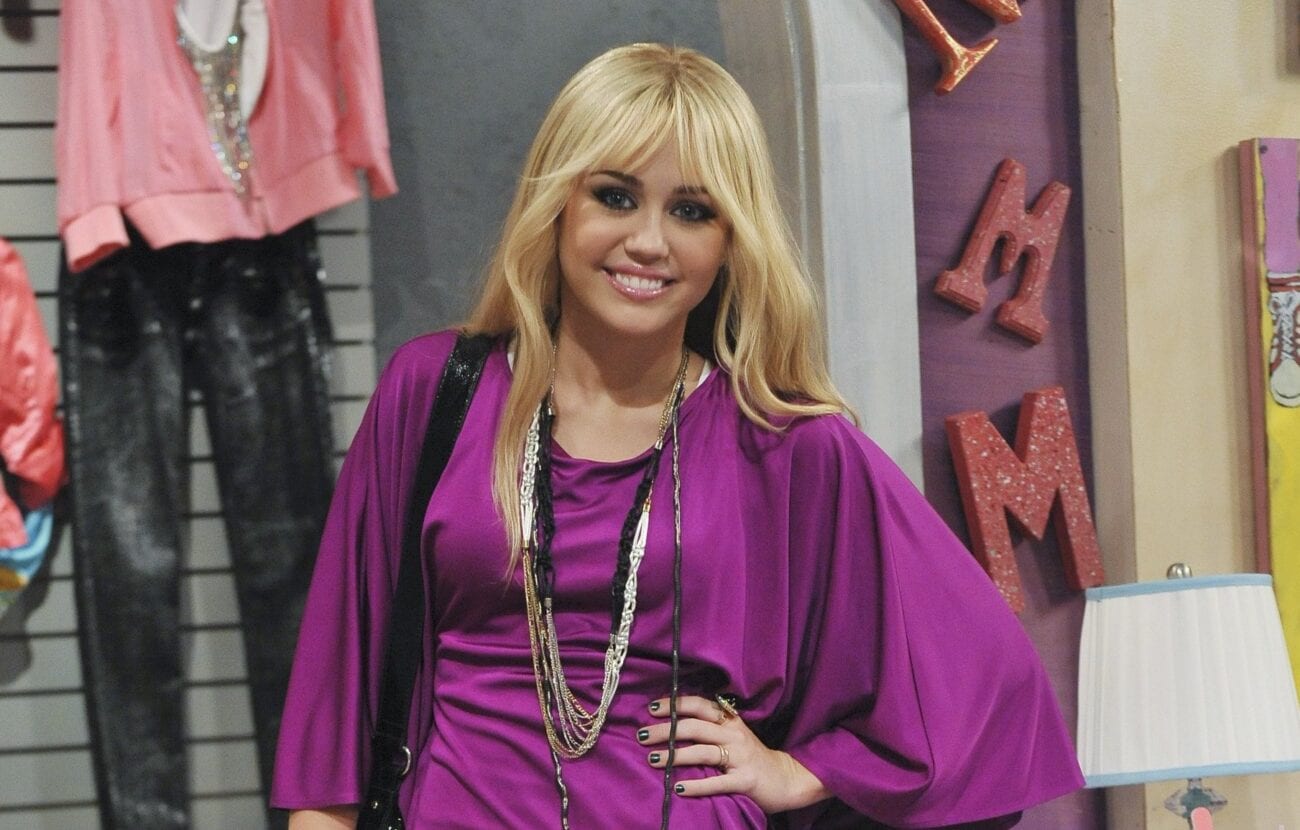 ‘Hannah Montana’ cast reunion: Will there be a revival of the Disney classic?

As many Disney fans know, yesterday was the fifteenth anniversary of the debut of the Disney Channel hit series, Hannah Montana. The show, which starred Miley Cyrus as Miley Stewart, a teenage girl who struggles with living a double-life as the pop sensation Hannah Montana. The series ran from 2006-2011 and was even given a theatrical film in 2009, called Hannah Montana: The Movie.

While the series ultimately fizzled out as do many shows, you can’t deny the cultural impact Hannah Montana had on its young audiences, as not only did the show give us a wide collection of hit songs, but it also served as a Hollywood launching pad for many of its cast, including some of its guest stars.

The fifteenth anniversary of Hannah Montana was not only celebrated by fans of the blonde wig-wearing pop phenom but by Miley Cyrus herself, who sent out both flowers and handwritten letters to many of her previous castmates and guest stars. This got fans of the hit series thinking . . . with the show’s cast still being close, as well as the growing popularity of Disney Plus, is there a chance for a Hannah Montana revival? Let’s look! 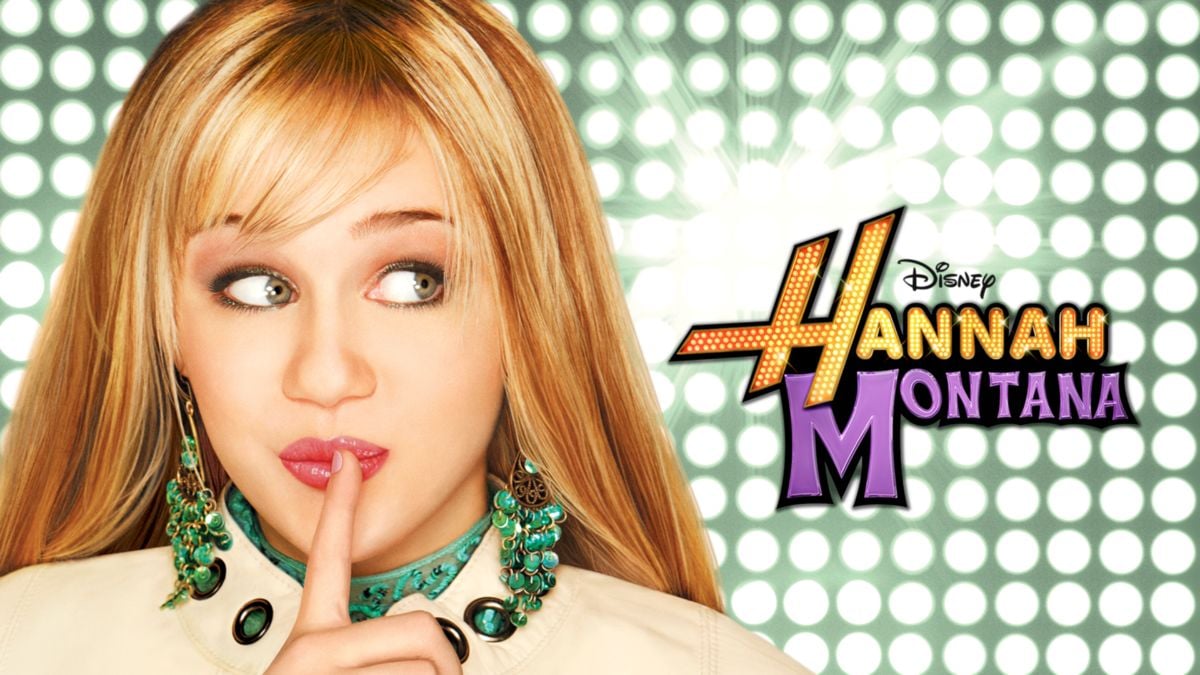 Miley Cyrus really is a “True Friend”, as she celebrated Hannah Montana’s fifteenth anniversary by sending handwritten cards and flowers to former castmates as well as other celebrities, such as Joe Jonas and the Migos rapper, according to Page Six.

Upon delivery, many members of the Hannah Montana cast shared their gifts via their social media pages, including Cody Linley, who played one of Cyrus’s love interests on the show, as well as Emily Osment, who played Miley Stewart’s best friend Lily. She even captioned her post with a classic Hannah Montana phrase, “sweet niblets”. 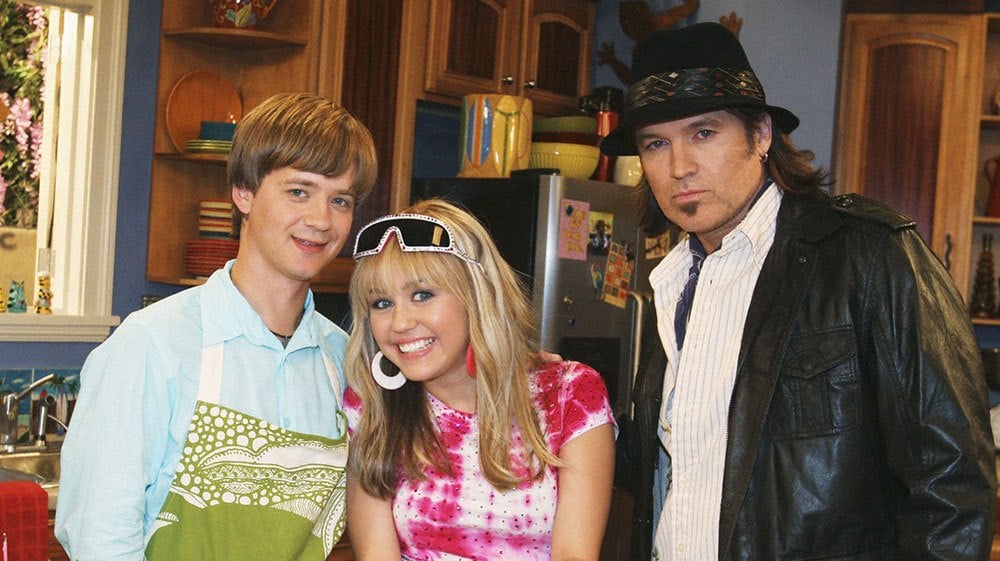 Miley Cyrus didn’t stop with the letters and gifts to celebrate the show’s anniversary, as she also penned a letter to her fictional character Hannah Montana in an open letter that she posted on her Instagram. “Hi Hannah, it’s been a while” the letter kicked off. “15 years to be exact. Since the first time I slid those blond bangs over my forehead in the best attempt to conceal my identity.”

She continued: “You + I have been through it all together my friend. We’ve shared many firsts. A lot of lasts. Ups. Downs. Tears. Laughs. I experienced falling in love for the first time in those years. Embarrassingly started my period in a pair of white capris of course on the day a ‘cute guy’ was cast + asked to have lunch with me. Instead I spent it in the bathroom with my mom sobbing.”

The letter, which went on for quite a bit, concluded with the following: “Not a day goes by that I forget where I can from. A building in Burbank, Calif., with a room full of people with the power to fulfill my destiny. And that they did. They gave me you. The greatest gift a girl could ask for. I love you Hannah Montana. Forever.” 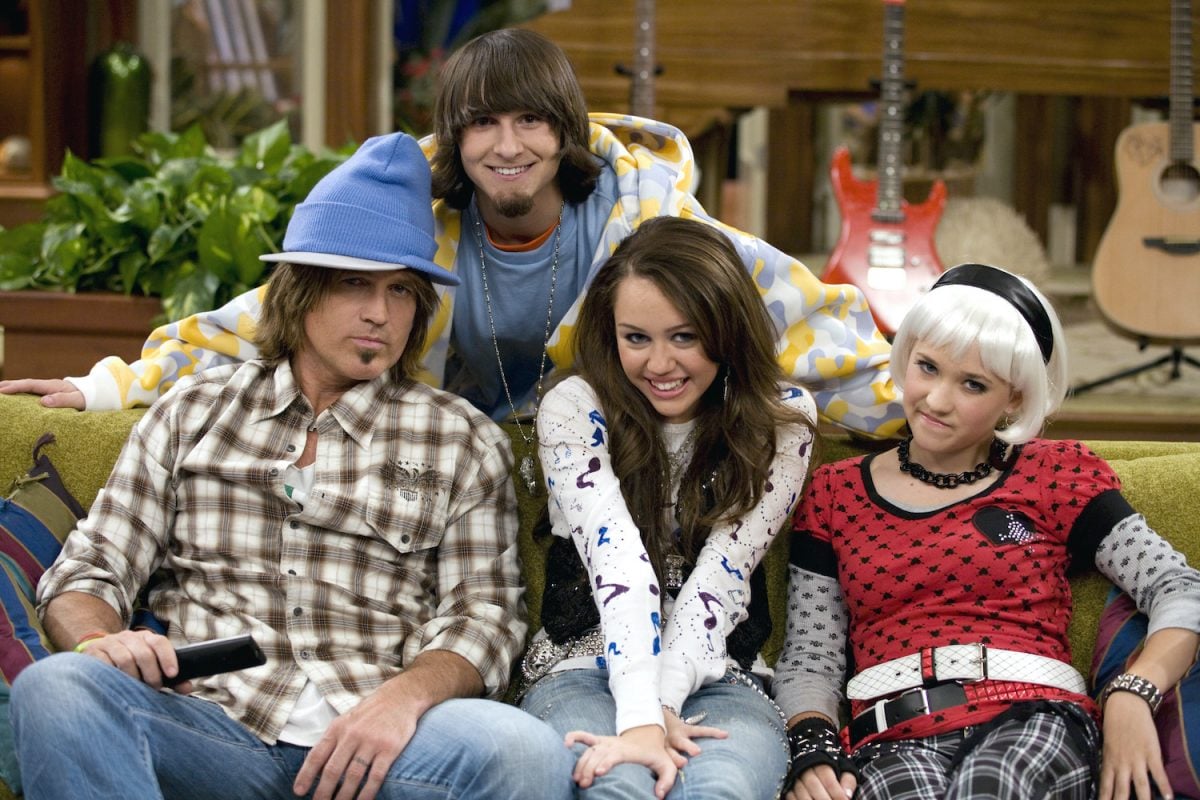 Sadly for Hannah Montana fans, it’s unlikely that the once-hit show will see a potential revival as many shows are in this day-and-age. While the spirit of Hannah Montana is clearly not lost on its cast, the truth is Miley Cyrus is still thriving in her own endeavors, making not only amazing music but also continuing on with her other acting work and television guest roles, such as her part-time co-hosting duties on The Voice.

While many beloved shows have gotten the revival treatment, likely due to the popularity of streaming, it’s fairly obvious that Cyrus really has no interest in returning to the blonde wig anytime soon, outside of maybe a potential one-off special down the road? We’d be down for that! Besides, does Billy Ray Cyrus need the work? His residuals off “Old Town Road” should have him financially set for the rest of his life.