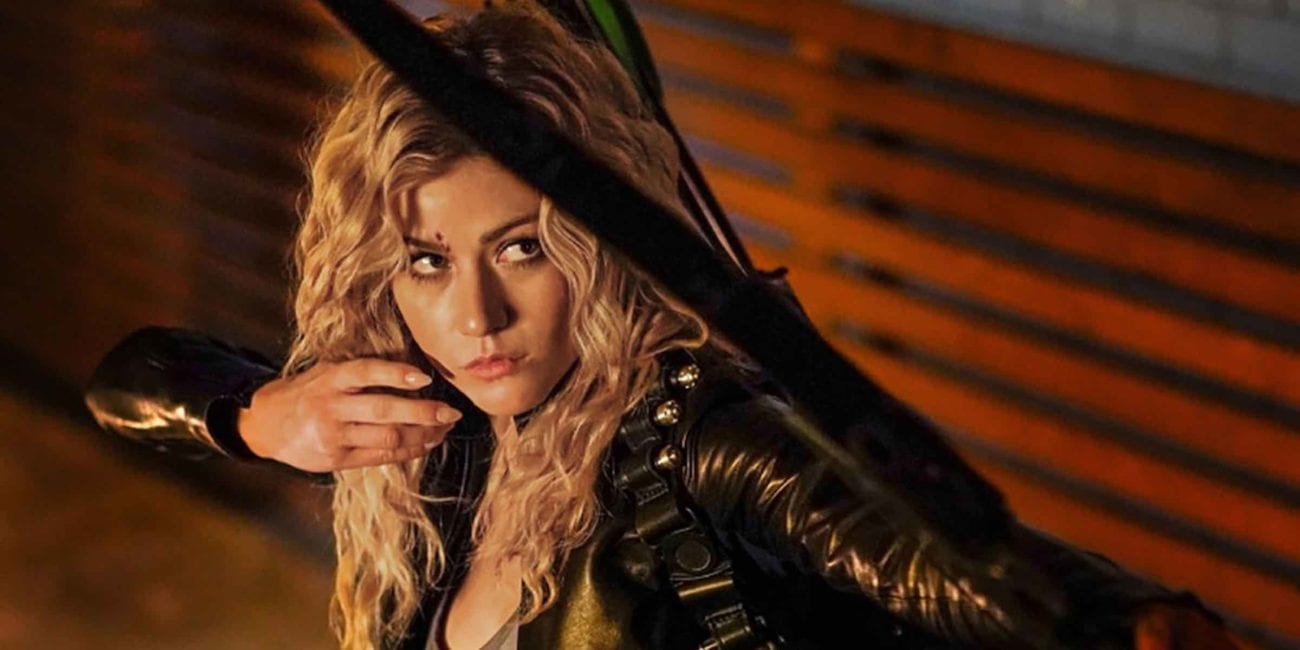 Katherine McNamara and ‘Green Arrow and the Canaries’

Arrow may be heading for end in just two weeks time, but there is a spin-off in the works, Green Arrow and the Canaries. The series will see Mia Smoak (Katherine McNamara) take up the mantle of Green Arrow and team up with Laurel Lance (Katie Cassidy-Rodgers) and Dinah Drake (Juliana Harkavy) in 2040.

Be forewarned this post will contain spoilers for Crisis on Infinite Earths, in particular the fate of Oliver Queen (Stephen Amell) and the rest of the Arrow cast.

Don’t you love the amazing fan art designed by our friend David Nephilim? We think The CW should give him a job. 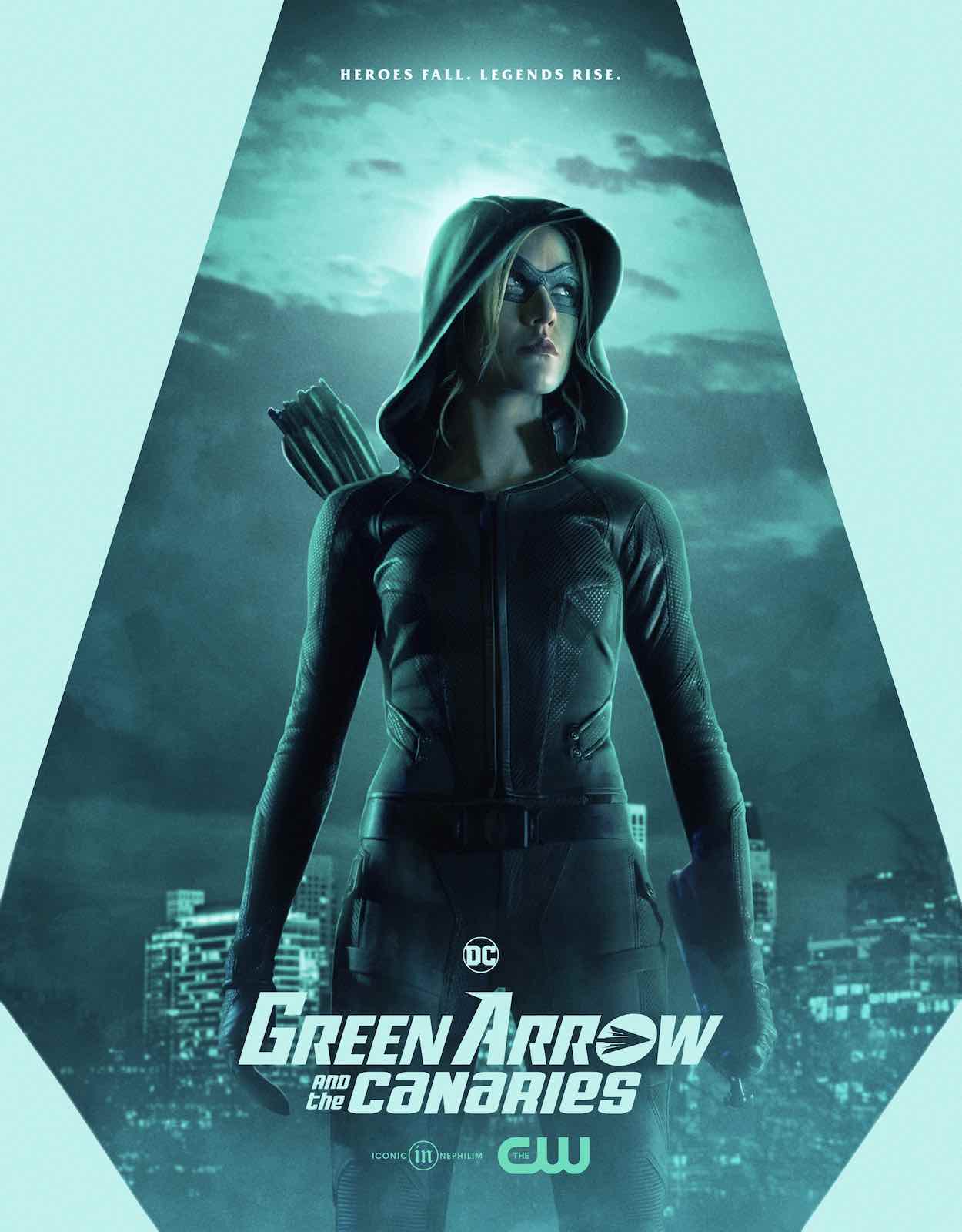 Wasn’t this already ordered to series?

Green Arrow and the Canaries will have its pilot released as part of Arrow’s final season. The series itself, however, has not been ordered to series yet by The CW. You’re thinking of Superman and Lois which, along with the Walker, Texas Ranger reboot, has secured a series order at The CW.

So, as of right now, Green Arrow and the Canaries has not been ordered to series at The CW. 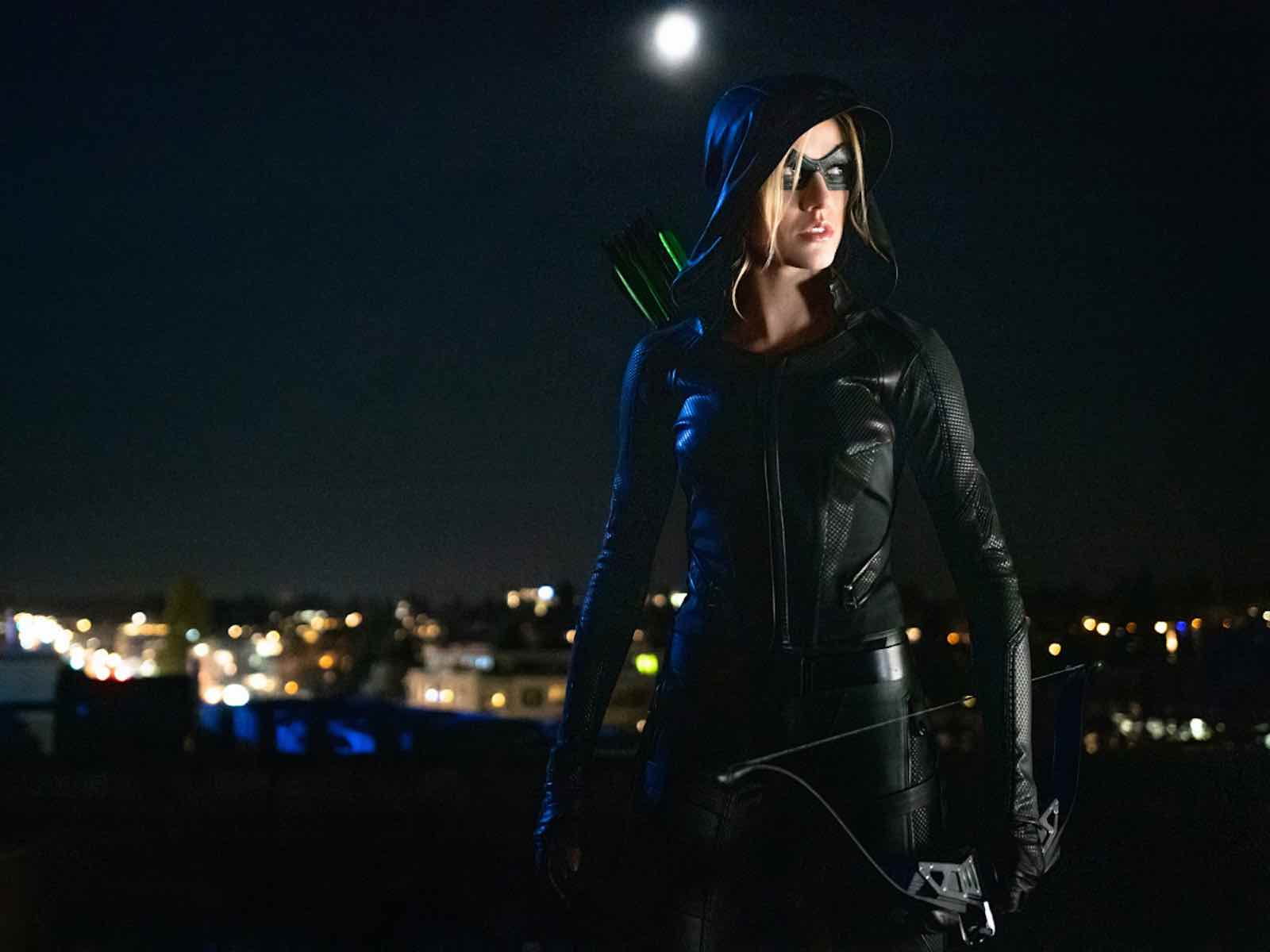 What is Green Arrow and the Canaries about?

Green Arrow and the Canaries will follow a post-Crisis Mia Smoak, who had her memories of pre-Crisis returned to her in 2040 by Laurel and Dinah. Basically, while she has her old memories of the previous Star City 2040 and life, Mia has also had a different upbringing than what we knew.

Green Arrow and the Canaries will take place in the year 2040, which comprised the flash-forwards of Arrow’s seventh and eighth seasons. 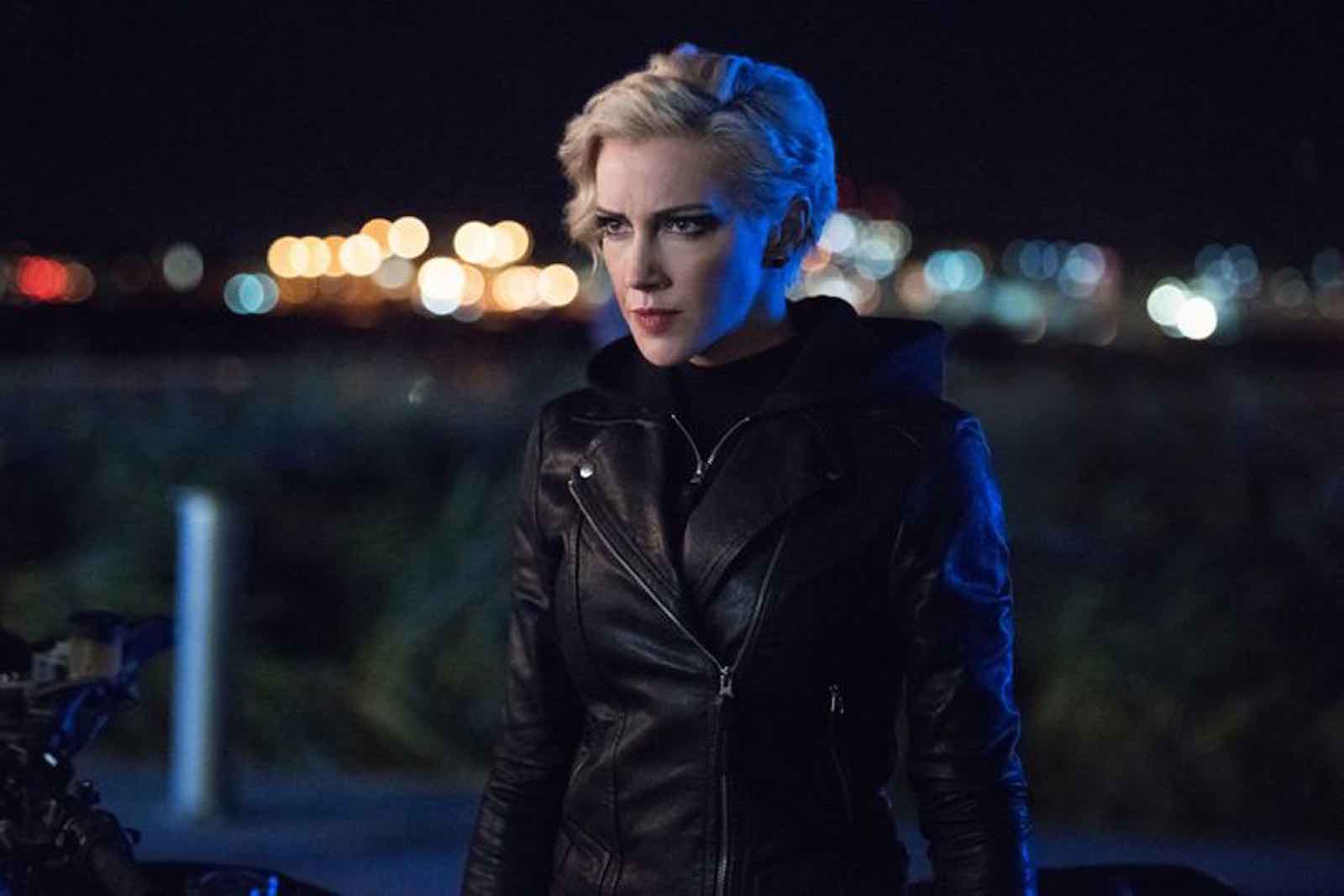 The synopsis is as follows:

“STAR CITY 2040 – It’s the year 2040 in Star City and Mia Queen (Katherine McNamara) has everything she could have ever wanted. However, when Laurel (Katie Cassidy) and Dinah (Juliana Harkavy) suddenly show up in her life again, things take a shocking turn and her perfect world is upended.

Laurel and Dinah are tracking a kidnapping victim with direct ties to Mia and they need her help. Knowing it will change everything, Mia can’t help but be a hero and she, Laurel and Dinah suit up once again to save the city. Tara Miele directed the episode written by Beth Schwartz & Marc Guggenheim & Jill Blankenship & Oscar Balderrama.” 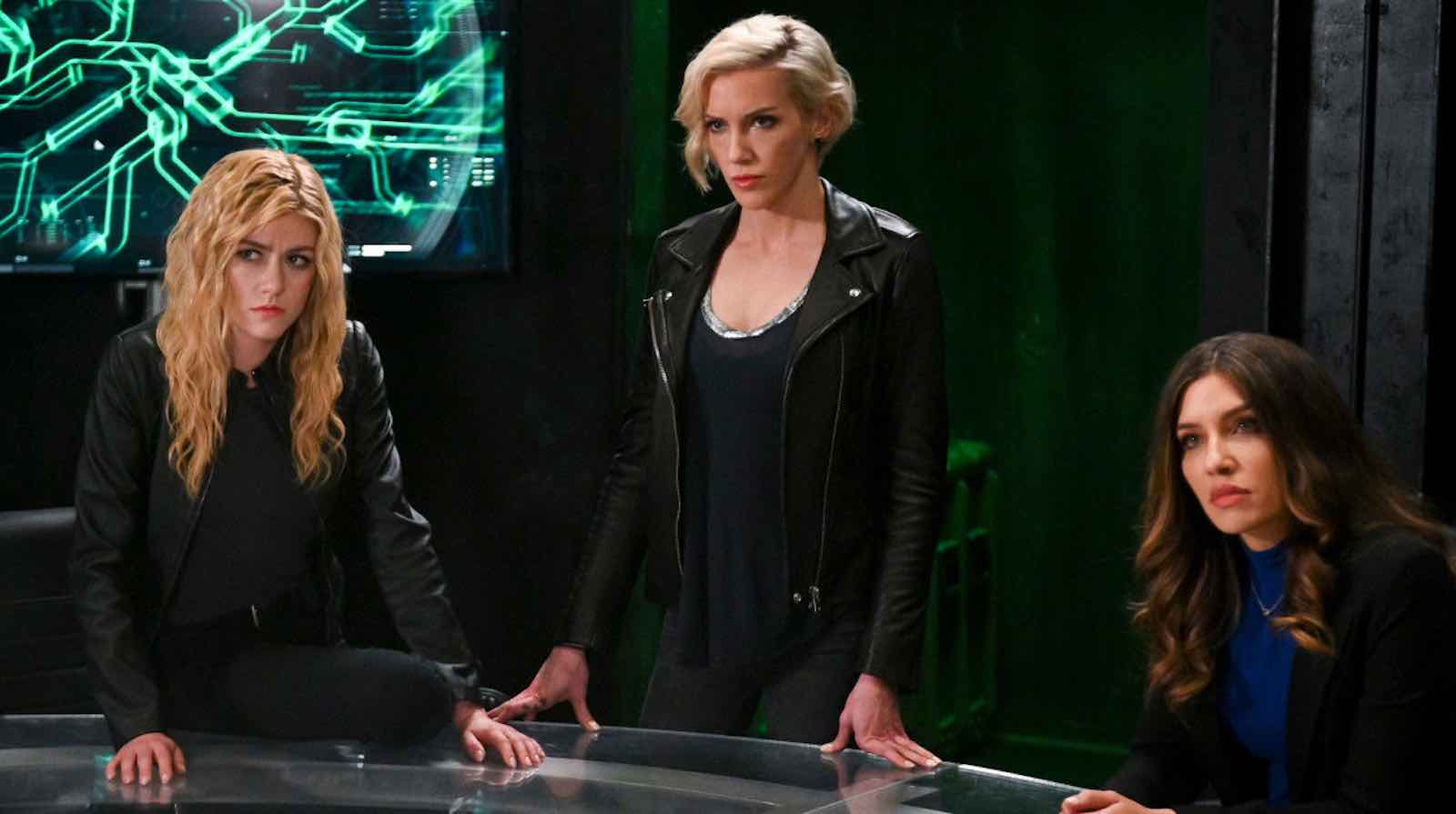 So there are changes from the pre-Crisis timeline?

Given that Mia is Mia Queen rather than Mia Smoak in the new series, we can safely say yes. There will be changes to this timeline. While we’re still working what a post-Crisis landscape looks for our fave shows, we have a couple of theories.

One is that we believe that Mia and William (Ben Lewis) probably grew up together in this timeline. If not together-together, then the pair at least knew of each other. So we’re down for more Queen sibling antics.

Another thing we’re sure is different is that Zoe Ramirez (Andrea Sixtos) is probably alive and well in this timeline. Digg (David Ramsey) and Rene (Rick Gonzalez) both seemed dedicated to making sure her death will not come to pass. 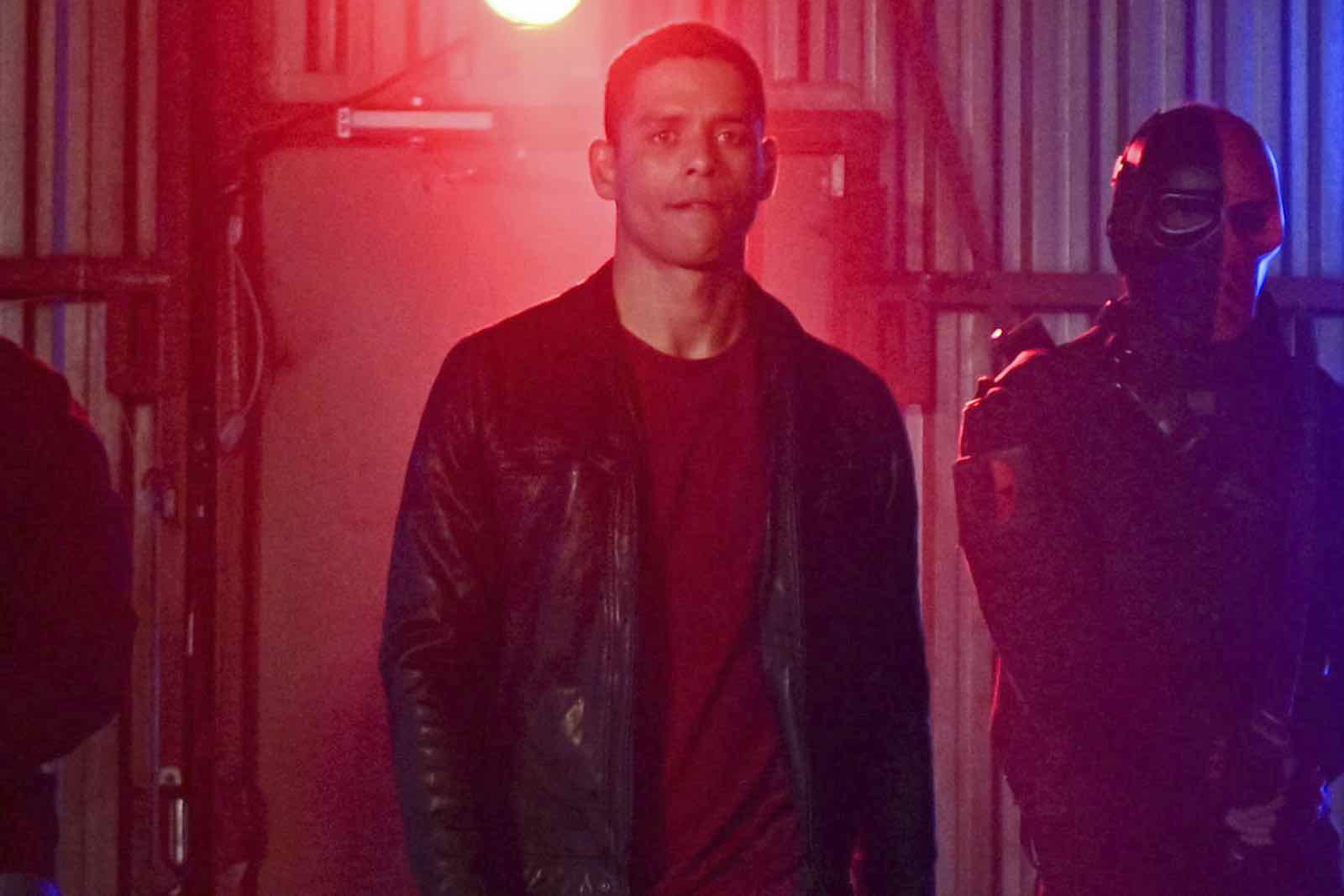 Adding to that, we’re relatively certain that J.J. (Charlie Barnett) will probably not be a Deathstroke in this new timeline. In addition to J.J. being on the side of the angels, it also looks like we’re going to see an older Sara Diggle, whose existence was erased due to “Flashpoint” but was restored post-Crisis.

Now whether or not Connor Hawke (Joseph David-Jones) will become part of the Michaels-Diggle family in the post-Crisis timeline remains uncertain at this stage.

We’re also going to assume that whatever happened to Felicity (Emily Bett Rickards) at the end of season seven of Arrow happened here too. (We’re still like 90% sure that Oliver is the Spectre still.) 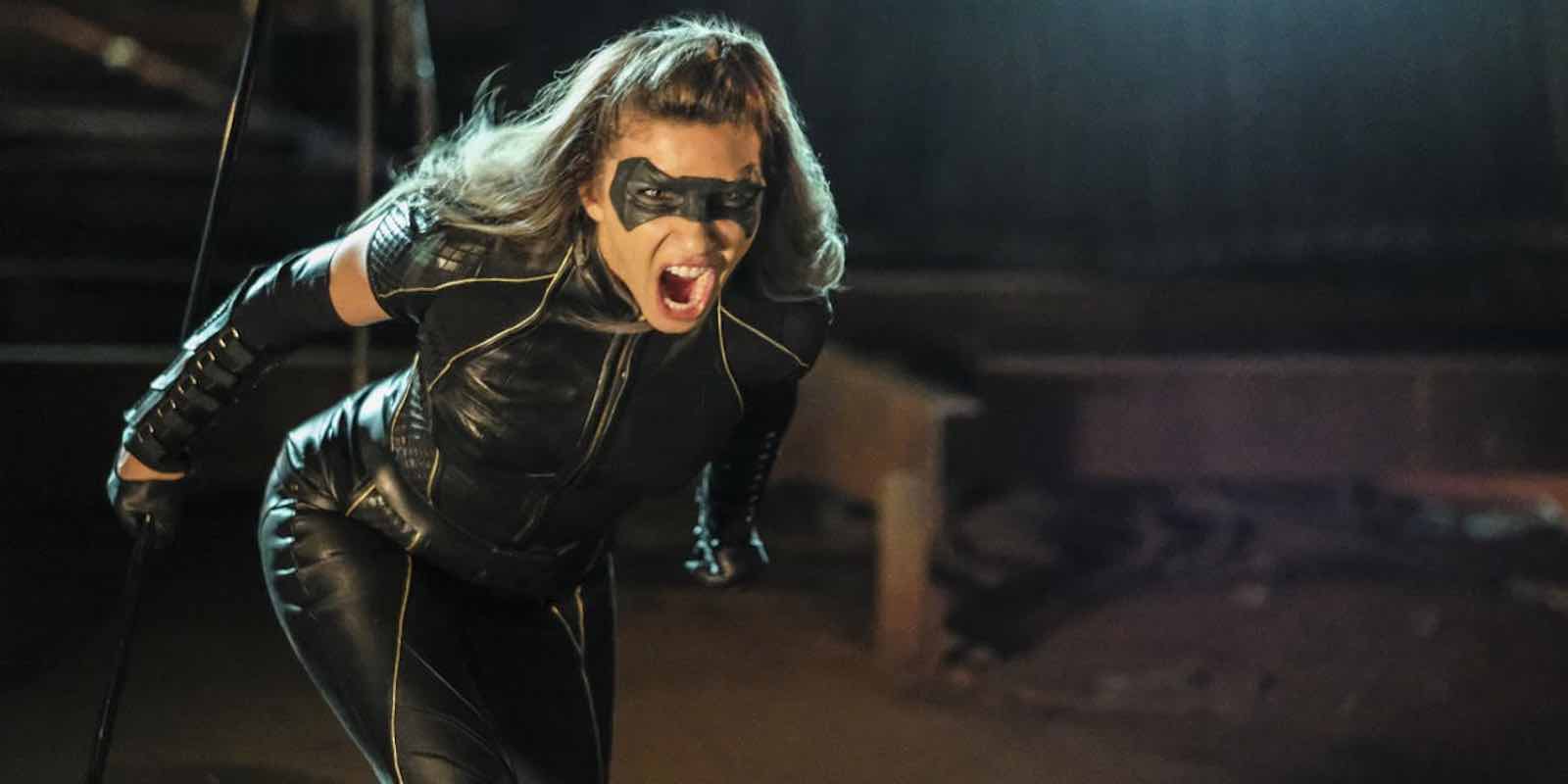 Multiversal travel may be off the table in this brave new Arrowverse, but we’re pretty sure that time travel is in play. We’re willing to bet good money that the two Canaries traveled from the past in order to secure Mia’s help.

How they time travel in this theory? We have no idea. Maybe they had Barry (Grant Gustin) give them a lift. 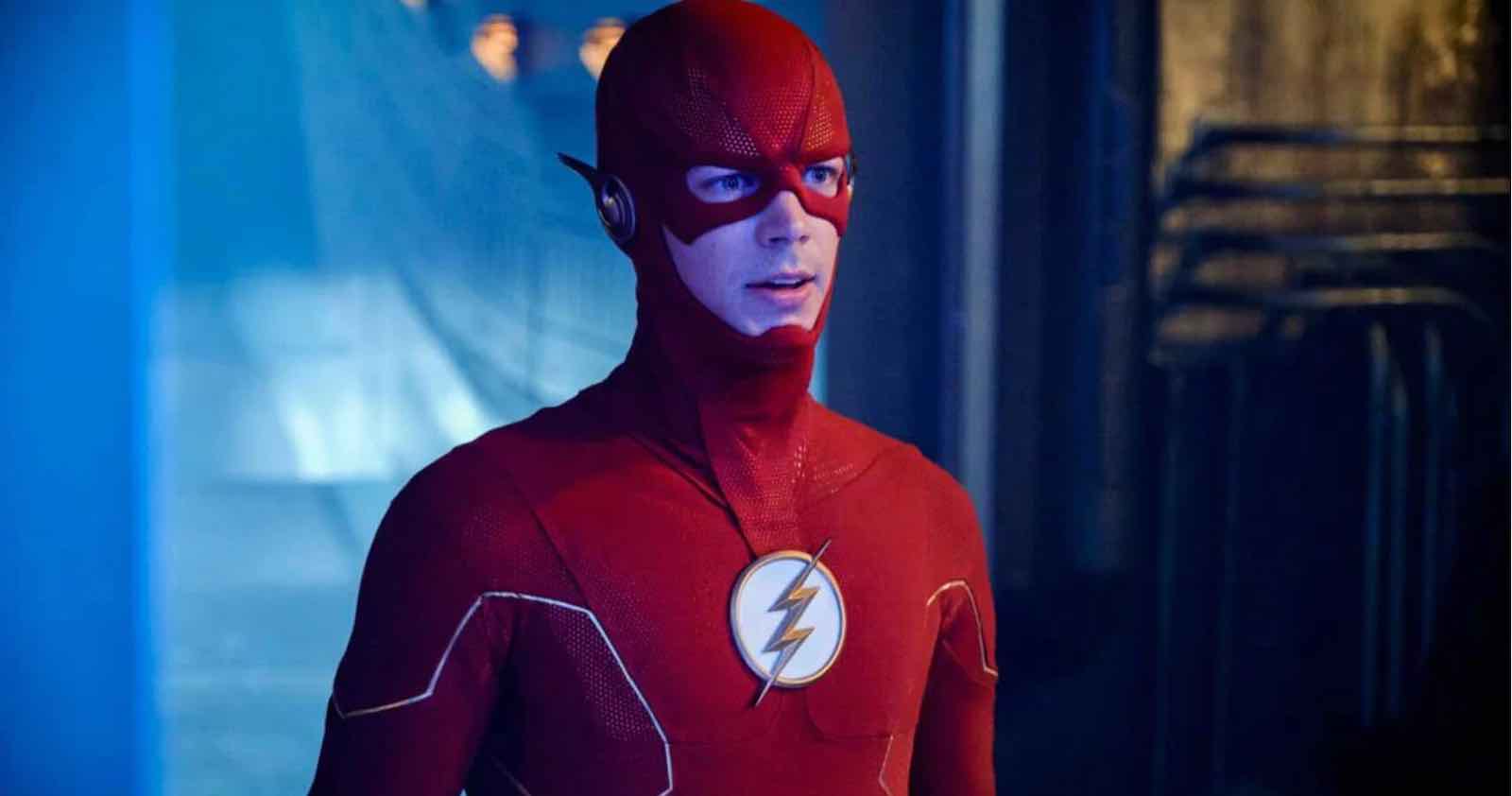 Also, who knows, maybe it was smooth sailing for Team Arrow post-Crisis. You shouldn’t talk about ladies ages like that.