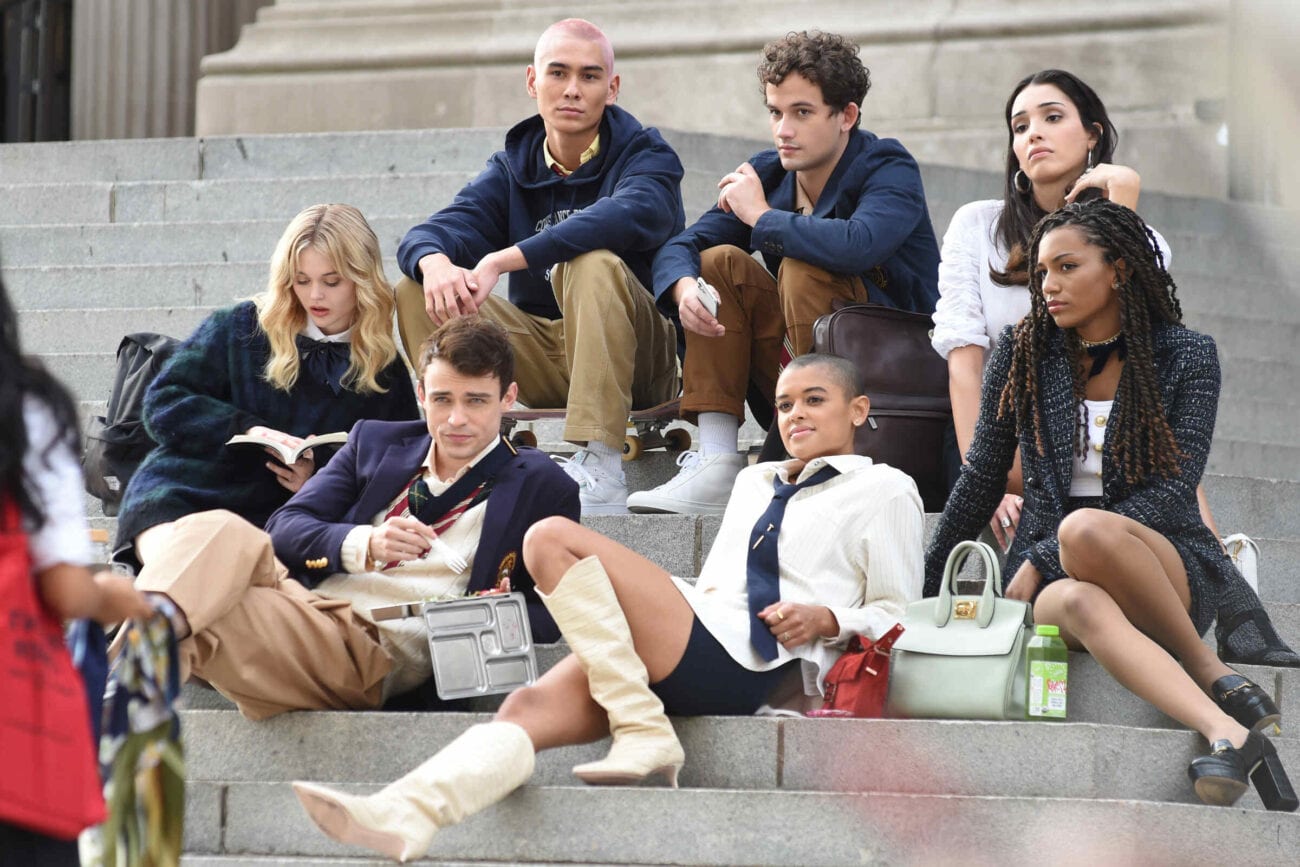 Despite making record-breaking views & already being renewed for a season two, the new Gossip Girl failed to impress plenty of fans. Of course, many viewers loved the much-needed diversity in the reboot’s cast, yet it failed to fulfill the high expectations from diehard Gossip Girl viewers.

Critics & fans alike voiced their opinions after HBO Max premiered the first episode of Gossip Girl’s reboot. Watchers are especially upset about who actually is “Gossip Girl” in the reboot. From flat writing, uninteresting characters, and lack of any realism, viewers had a lot to say about the recent revival of the 2007 series. 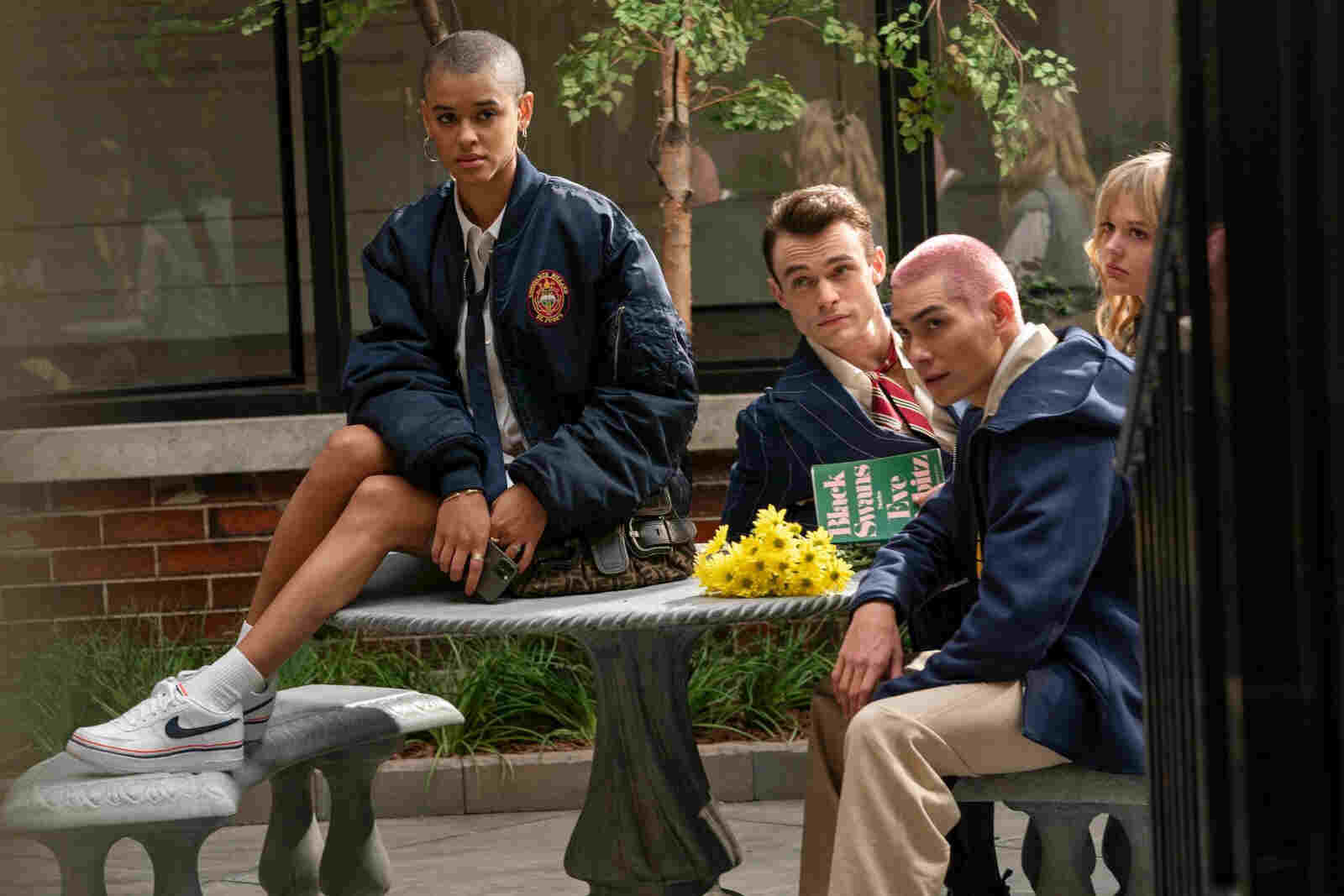 Who is “Gossip Girl”? Fans make memes about the reveal

Teachers? Like fully-grown, mentally sane adults are behind Gossip Girl? Many can’t get over how ridiculous this move is. The reveal led to countless memes making fun of adult professional teachers being behind the Instagram gossip account.

The teachers after a 16 yr old calls their outfit ass #GossipGirl pic.twitter.com/lGePkpy3kM

Teachers at the Upper East Side private school become enraged by being bullied by their students and decide to revive Gossip Girl. They believe that the constant fear of being on a Gossip Girl post will keep the posh students in line.

One user tweeted, “the whole gossip girl thing… I dunno so far I guess I don’t care about what the teachers are doing but none of them are… believable? As teachers?” This sentiment seems to be the consensus among viewers of the Gossip Girl revival. 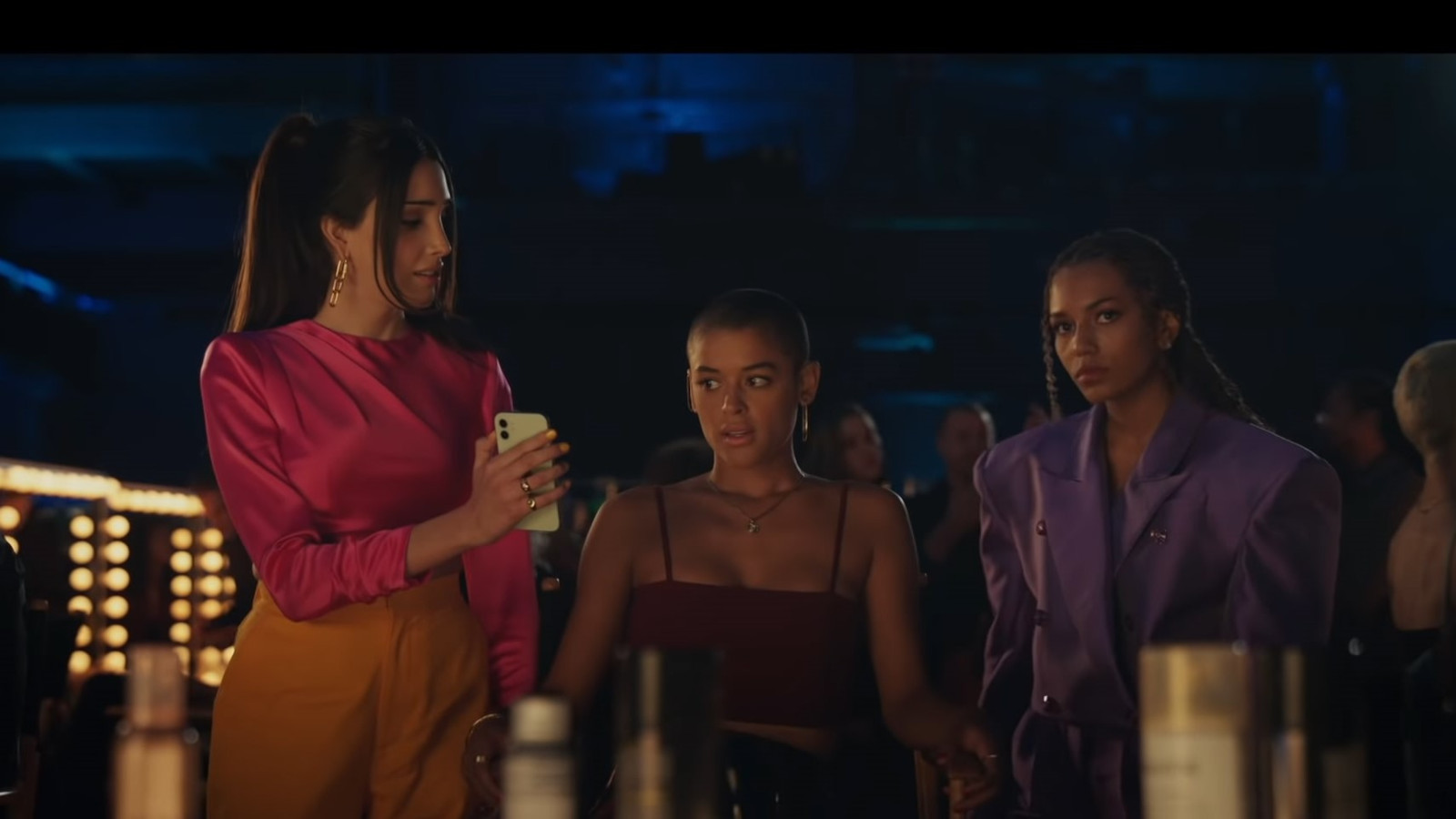 USA Today tore the new series apart in its latest review. The scathing article reported, “It’s a cringe-worthy slog, full of unappealing acting, atrocious writing and plot twists that verge on the sociopathic. … The biggest sin of this Gossip is that the writers seem to understand little of their subjects. The characters don’t act or sound like teenagers . . .”

The same review also detailed how inaccurately the show attempted to seem modern. It stated, “The use of social media doesn’t feel particularly hip, and even the adult characters are stiff and nonsensical rather than fully formed humans.” 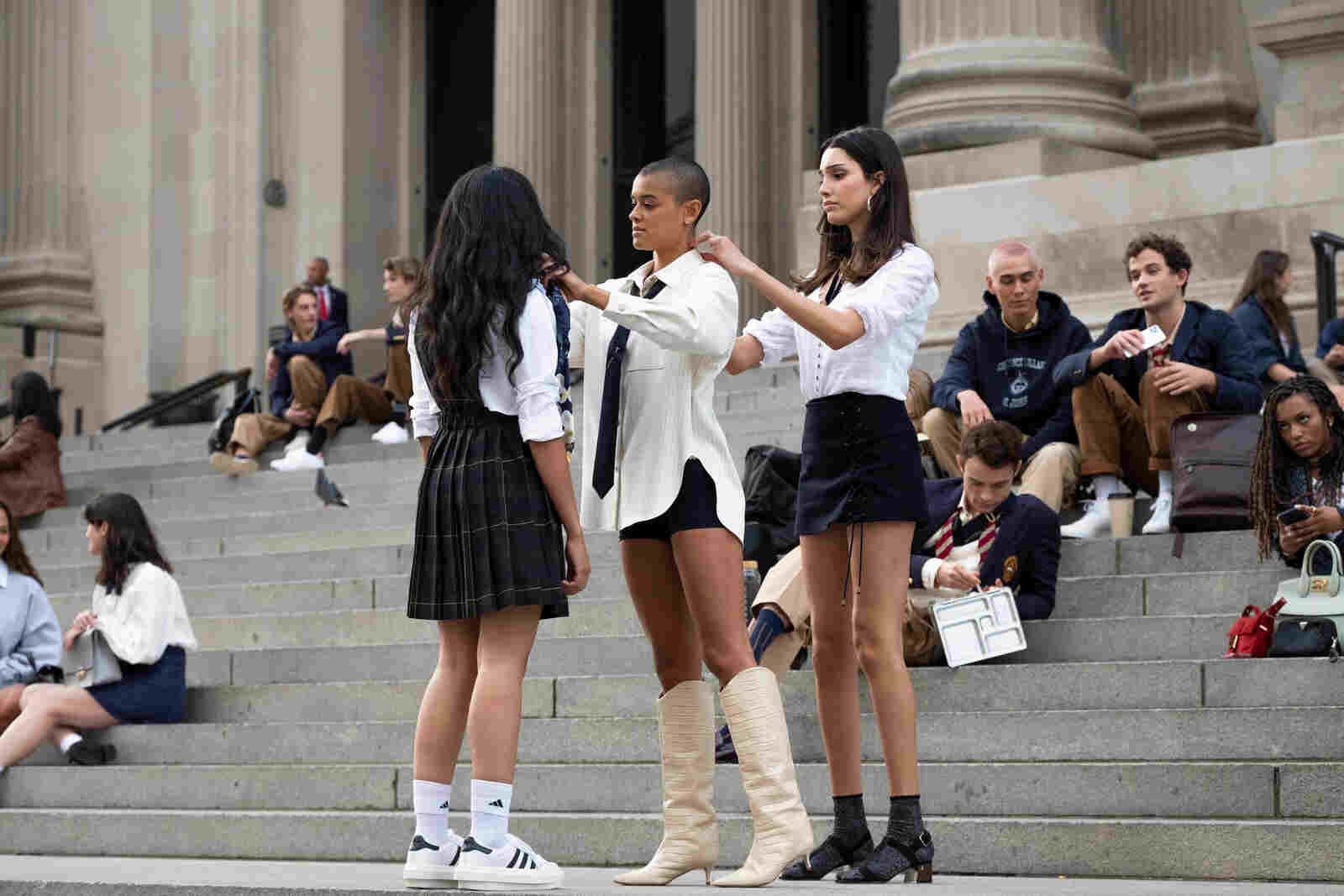 NPR also described how the show’s inclusivity was the only positive addition to the revival. However, this newfound diversity was not used to its potential. NPR remarked, “The presence of smartphones, Black students and bisexuality doesn’t solve story problems; it creates broader and better paths to follow, which don’t matter if you don’t travel them.”

NPR also reports that Gossip Girl’s diverse characters are not given any interesting plotlines. The review added, “And what’s lacking here is any coherent and compelling story for these kids to cover on the group text.” 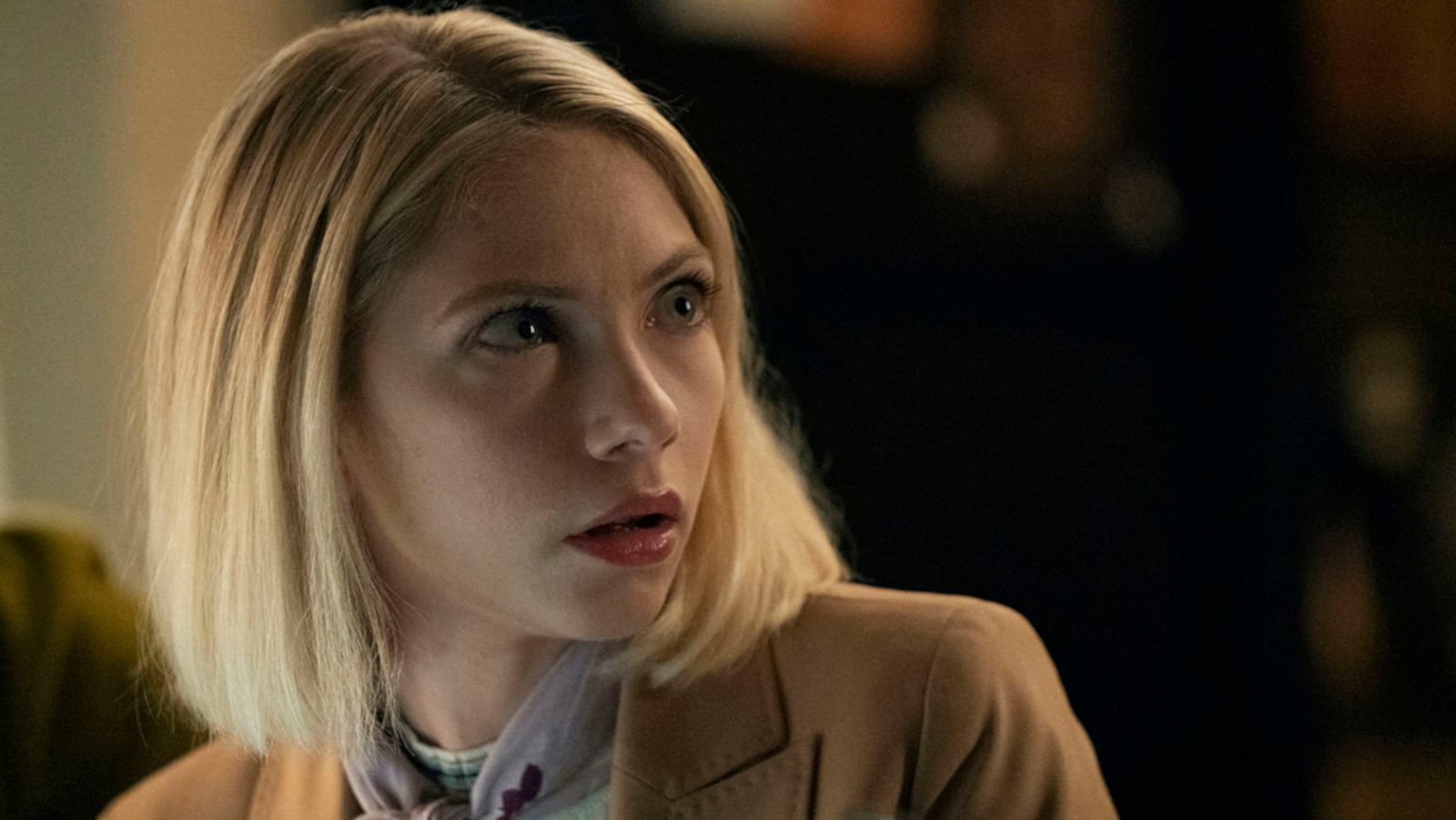 Many fans had high expectations for the reboot, yet were crushed when their hopes fell flat. A fan detailed their disappointment on Twitter and wrote, “Finally watched the #GossipGirl reboot debut and as a diehard fan of the OG I feel so. . . disrespected”

Another viewer tweeted, “Gossip Girl is the absolute worst. I watched the first episode cause HBO Max kept throwing it in my face and regret doing so. How do people watch such drivel? The only good part about the show was how pretty the ‘good’ sister was. Shallow I know, but true. The plot is terrible!”

One user tweeted, “The cast is no, everything about this ‘new’ GG is a nonono. It’s so unlikable. I will watch it just to know how long it all will last. Maybe smth will change later, but i am not sure at all.”

Have you watched the Gossip Girl reboot? What did you think when it was revealed who is Gossip Girl? Let us know in the comments below!