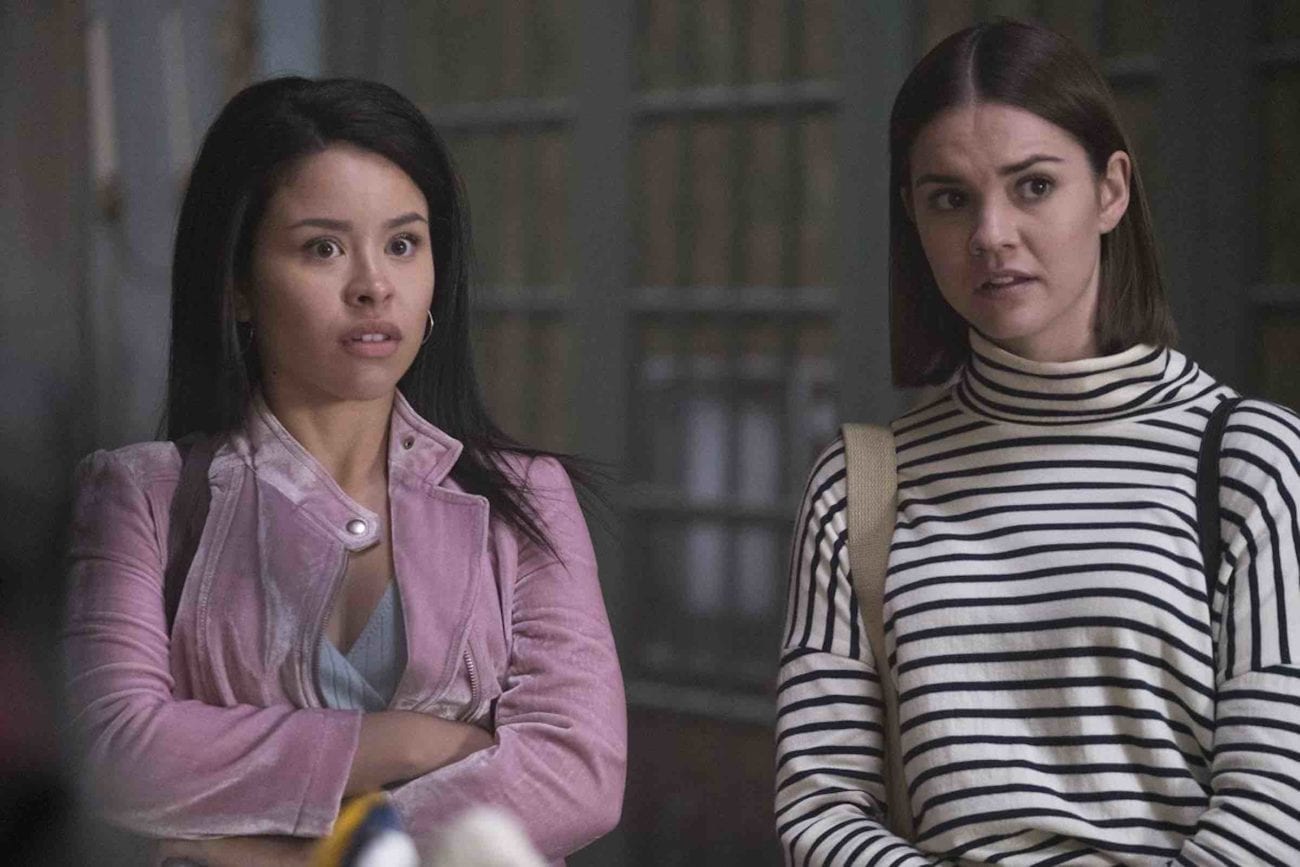 5 reasons why you should get into ‘Good Trouble’

Freeform’s long-standing series The Fosters may have come to an end, but Callie (Maia Mitchell) and Mariana’s (Cierra Ramirez) story continues in Good Trouble.

The sisters can be seen (sort of) grown-up in the spinoff, where they set a firm foot in the real world of Los Angeles for work. After a five-year time jump, Good Trouble takes us on a journey with Callie and Mariana, while still catering to a younger audience a la millennial and Gen Z storytelling. 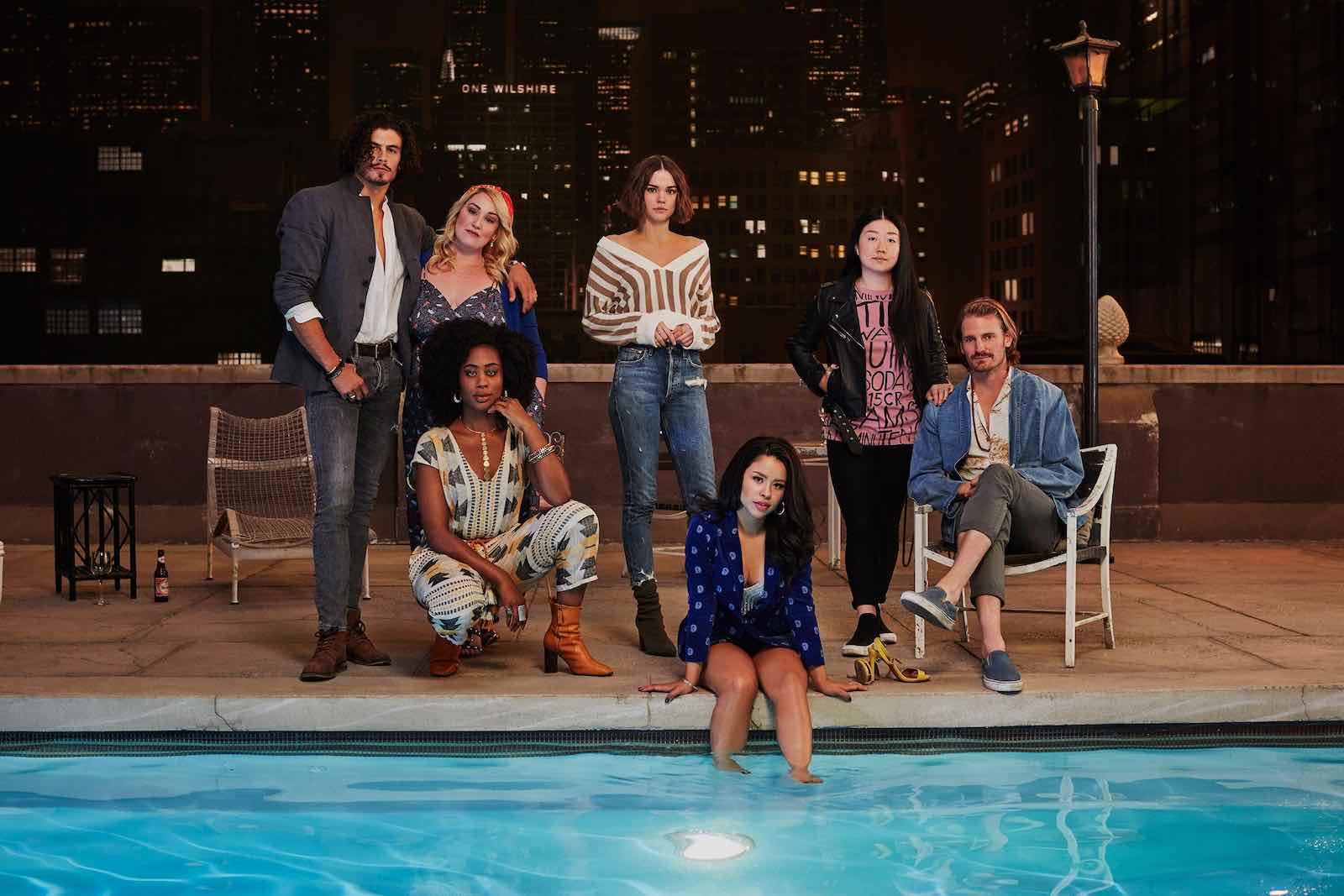 Apart from the LGBTQ+ inclusion, we also see an impressive range of ethnicities in Good Trouble that weren’t present in The Fosters. Alice (Sherry Cola), Raj (Dhruv Uday Singh), and Malika (Zuri Adele) are just a few of the characters who broaden the scope of diversity in the show.

Good Trouble, which wrapped up season one in April of this year and is currently in the midst of season two, consistently pushes the envelope where characterization is concerned, amounting in a storytelling format that is as entertaining as it is aware. Its emphasis on the very real and incredibly nuanced issues haunting our world right now helps to further establish a contemporary, if not melodramatic, millennial voice.

Because we know how important inclusivity is on TV, the writer’s room at Film Daily has taken a fresh look at 5 reasons why Good Trouble should be on your streaming radar. 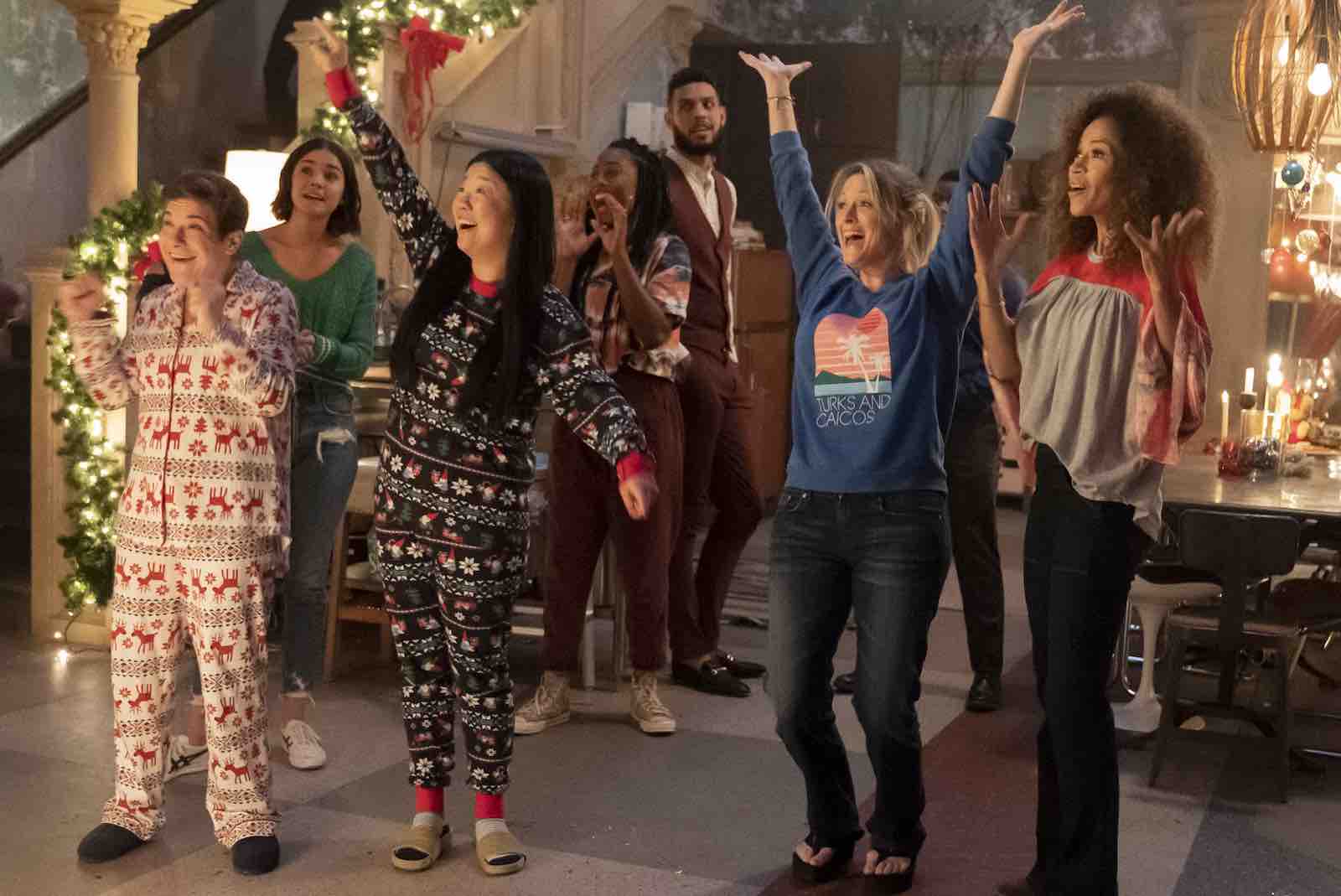 When Callie and Mariana land in Los Angeles, they move into an “intentional communal” building called The Coterie. The space is home to individuals from different backgrounds who share common spaces and bond as a family. The Adams-Foster women are reminded of what it’s like to be a part of a non-traditional setting again, and we as viewers are reminded that you don’t have to share blood to be family. 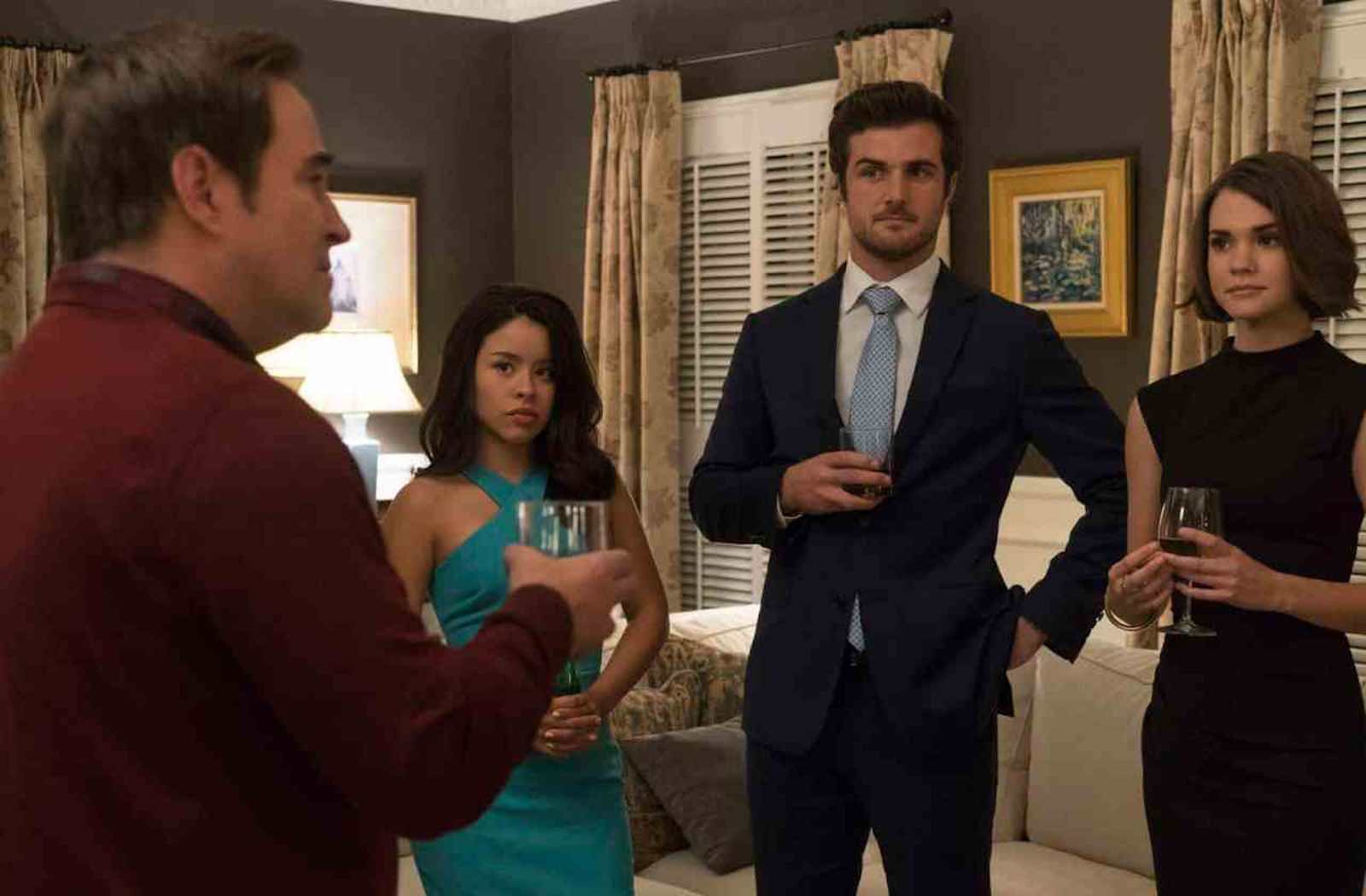 Social issues don’t come off as divisive in Good Trouble

The vibe of the show is to tell inherently crucial stories with a degree of positivity and hope. Good Trouble thrives through the balance between emotional, strenuous arcs, and lighter, amusing ones.

We also see campaigns and rallies, like Black Lives Matter, in the show. The poignancy of social justice blends seamlessly with the drama of Good Trouble while maintaining impartiality throughout. 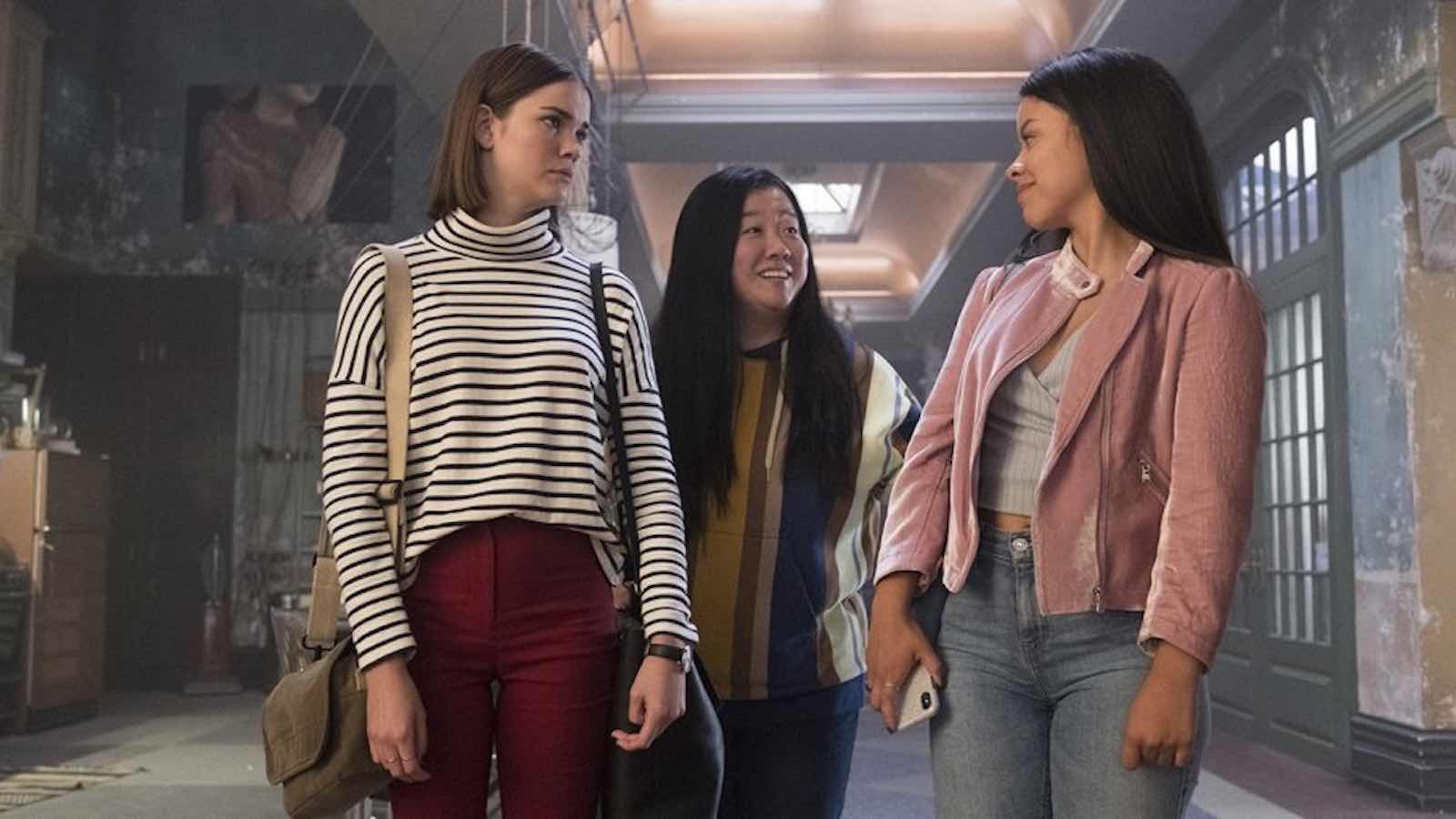 After Mariana lands a job at a tech start-up (go Mariana!), she realizes that working in tech is largely a Boy’s Club. Thankfully, Mariana challenges the stereotype that women, and particularly Latina women, don’t belong in the field. She channels her angry energy into proving herself in the company, and in the process inspires young women to do the same.

By deciding that the women of the company need to stick together, rather than the often cliched corporate in-crowd portrayal of professional women in television, we’re able to see that banding together in feminist pursuit is far better than catty attempts at getting ahead.

Meanwhile, in Callie’s law firm, her competition with Rebecca (Molly McCook) shows women empowering women. By escaping the confining clutches of how “competitive women” should act on television, the two refrain from being the other’s demise. 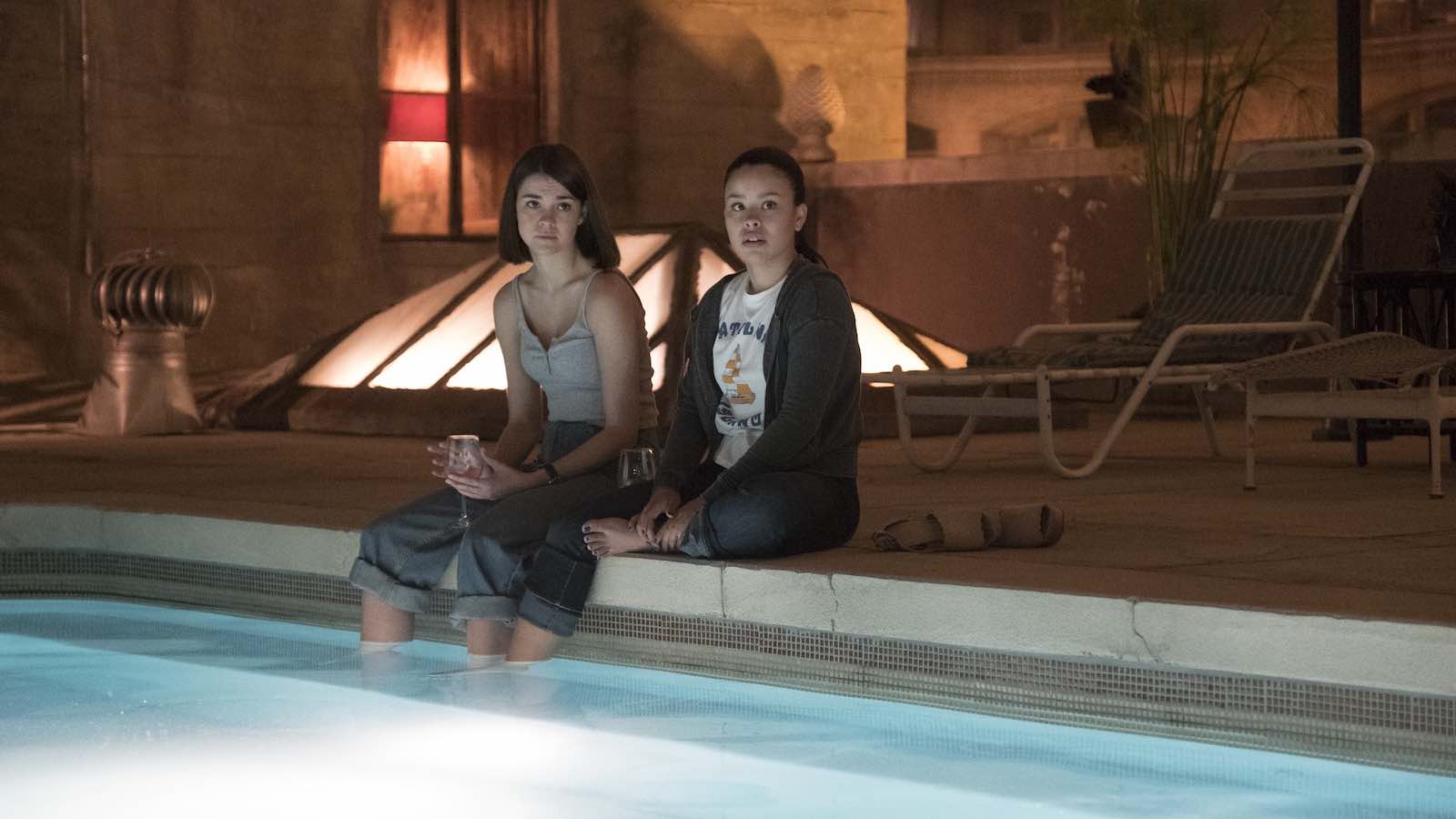 Choice of direction creates an escape from reality

Good Trouble’s narrative construction oscillates between the past and present, offering the viewer a chance to mull over the mystery of each episode — cue the cliffhangers. 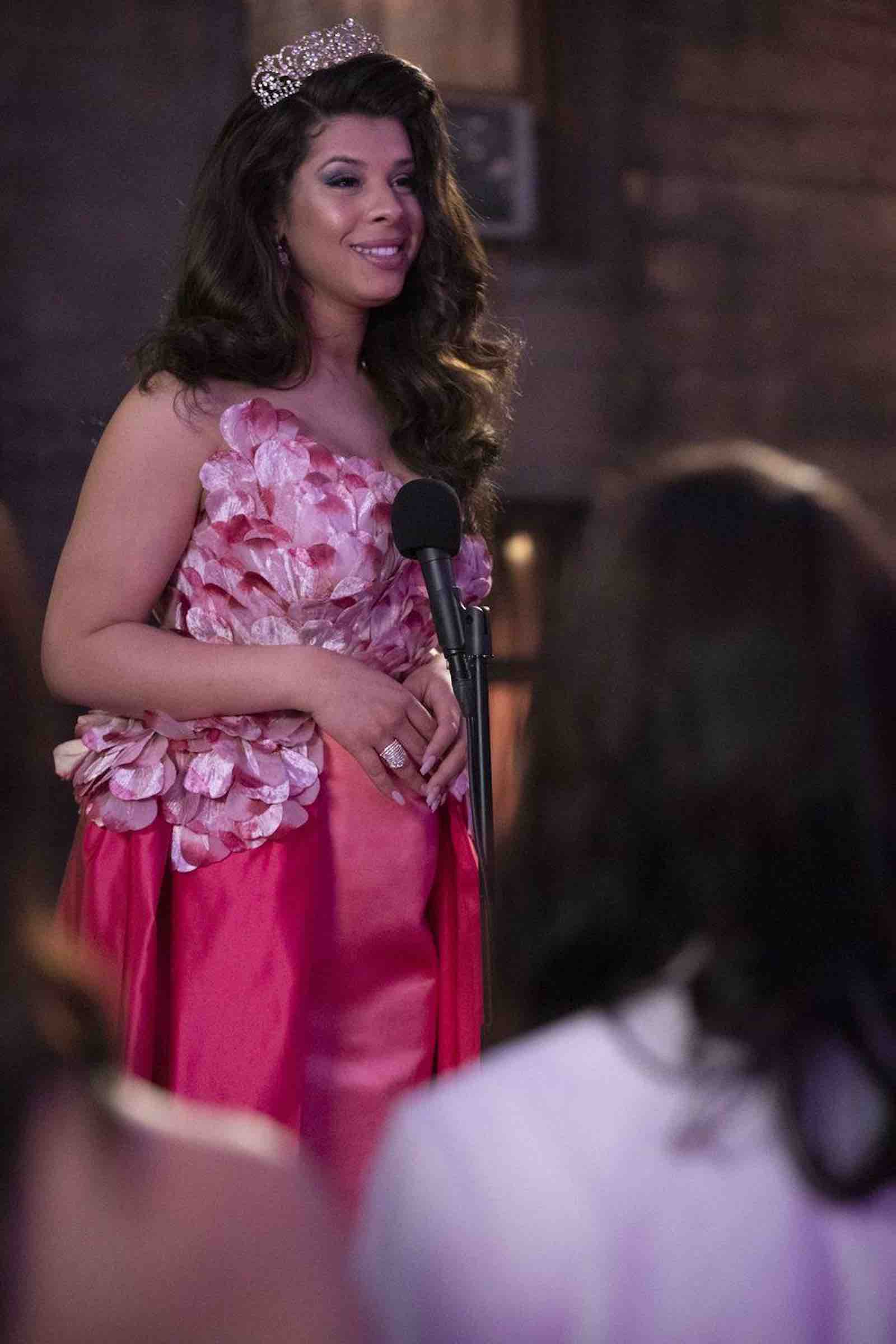 Lastly, although we’ve seen transgender characters in the past, Good Trouble gives us a fresh new perspective on what it’s like being transgender today.

Seeing Callie act as an almost-lawyer when she helps Jazmin (Hailie Sahar) after she’s denied a job for being a transgender woman brings awareness to the younger generation about the daily hurdles of the LGBTQ+ community.

Good Trouble is available to stream on Freeform and Hulu. Season 2 is picking up on Monday, December 16th with an exclusive 2-hour holiday special. 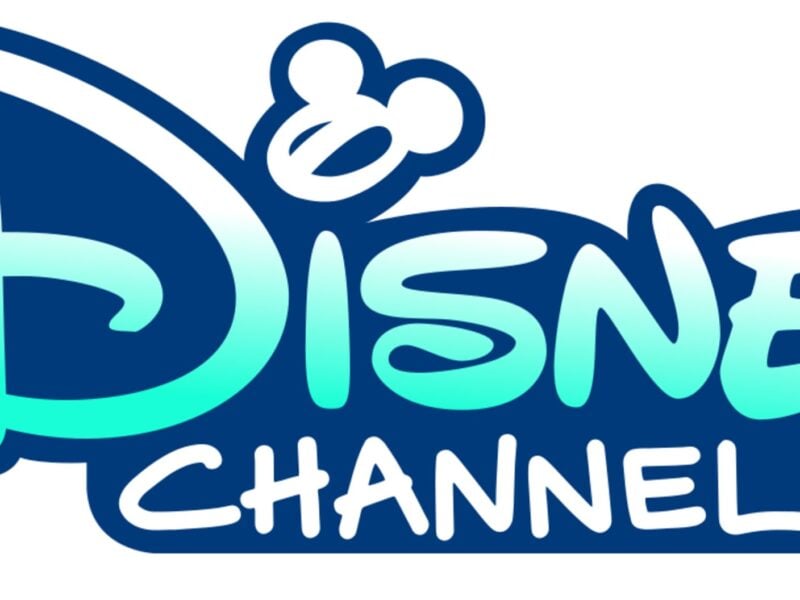 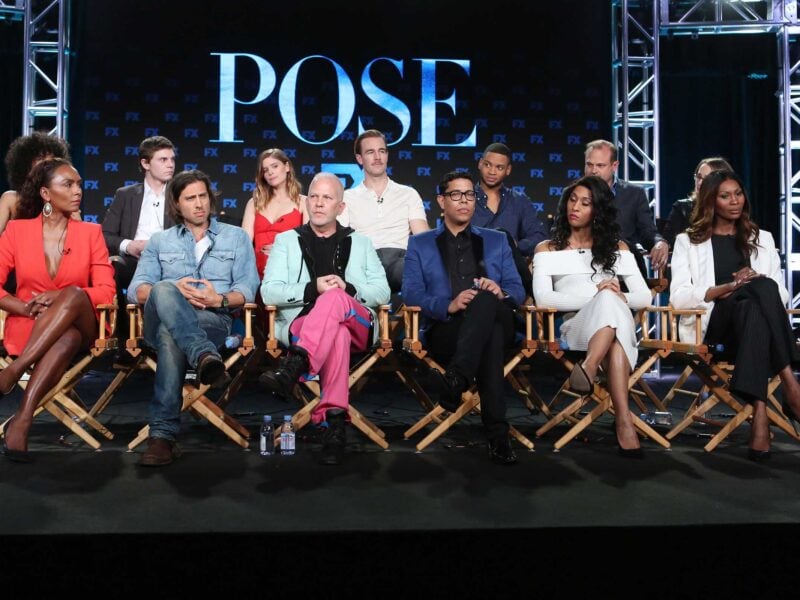 Is FX’s ‘Pose’ time-jumping again? Everything to know about season 3