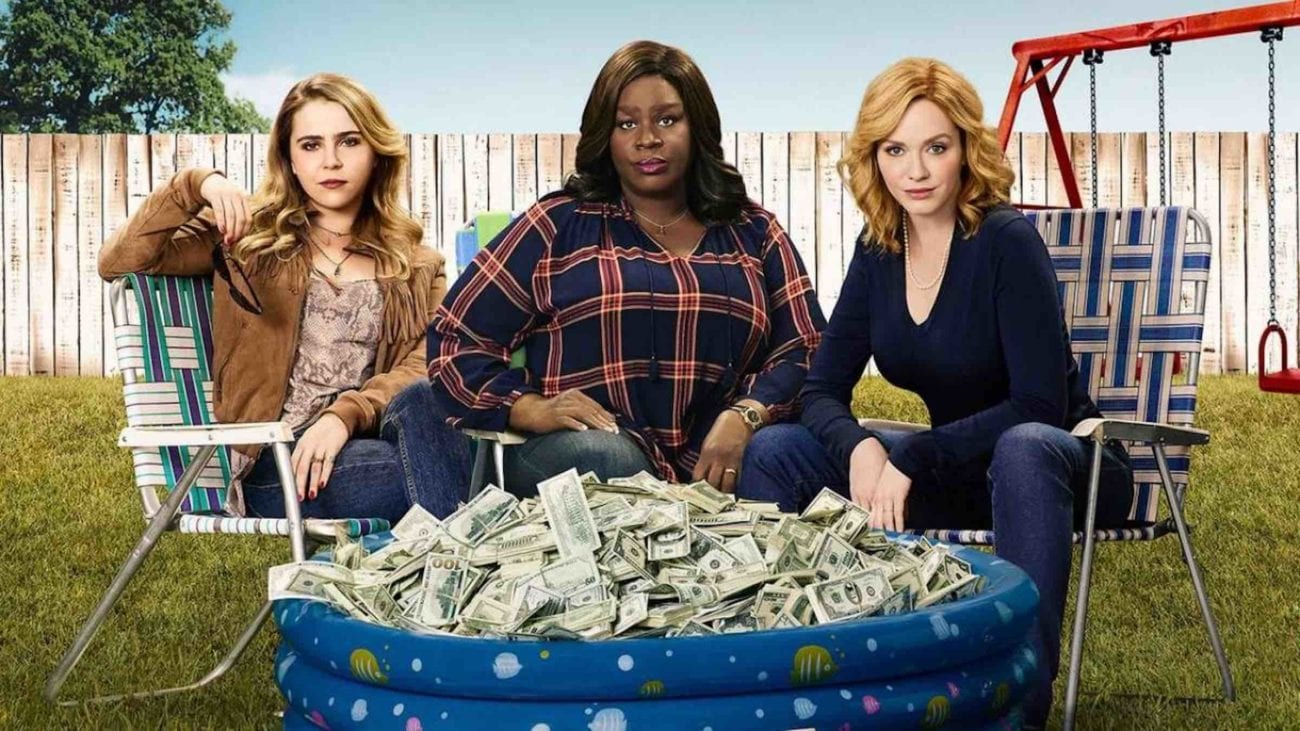 It was love at first heist when Good Girls made its debut on NBC back in 2018.

Christina Hendricks, Retta, and Mae Whitman knock it out of the park as three women whose lives are irreversibly changed after they successfully rob a supermarket. Season 2 wrapped up leaving us with a bunch of questions, the most important one being: when does season 3 of Good Girls start?

Good Girls returns Sunday, February 16 and will consist of 16 episodes opposed to the shorter 10 and 13 episodes. It’s due to begin on NBC from February 16th, 2020, meaning we can expect a wrap up roughly around June 2020. This time around, our favorite ladies are going rogue with their own counterfeit bill hustle. 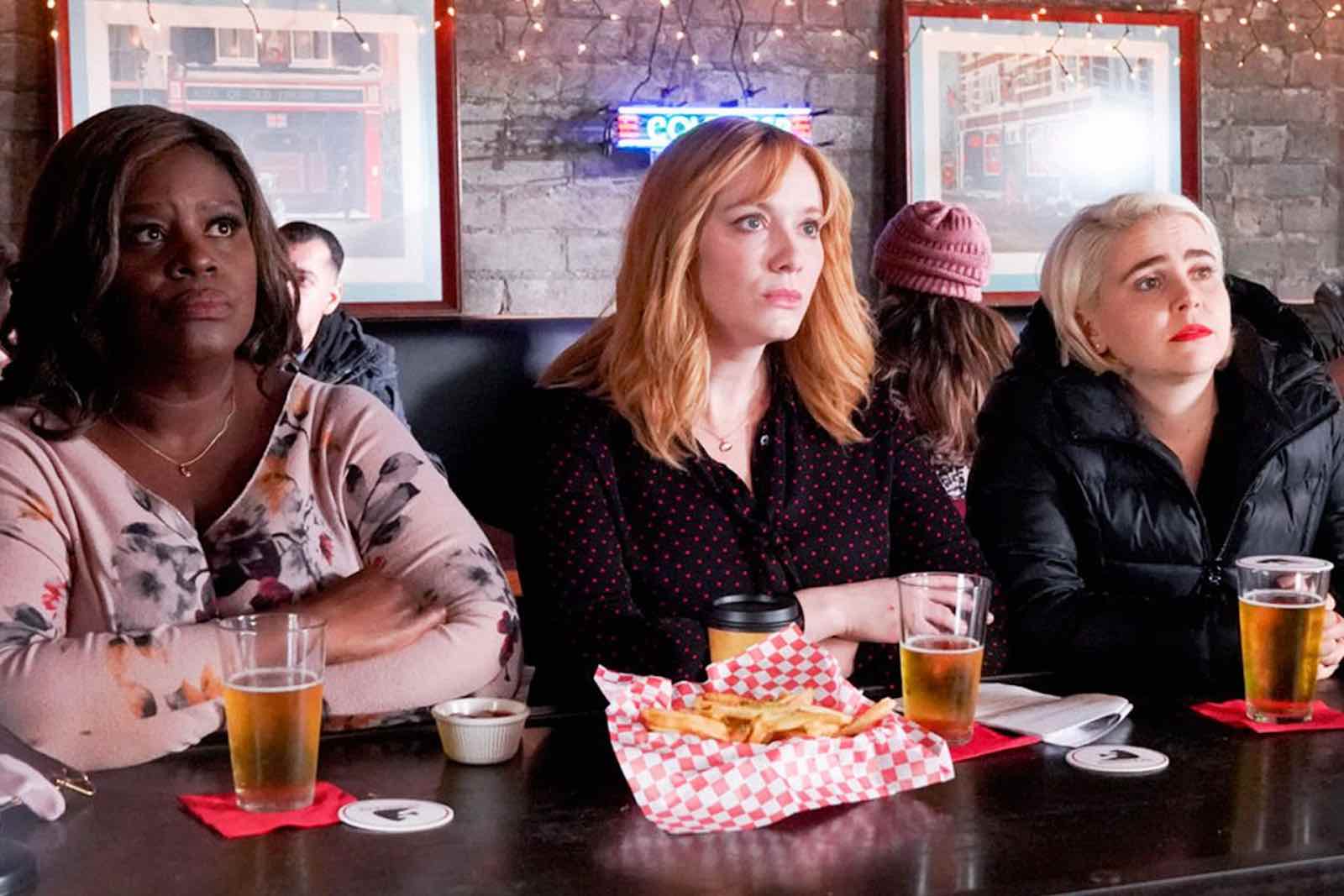 When last we saw Beth (Christina Hendricks), Annie (Mae Whitman), and Ruby (Retta), they were each haunted by their recent life choices to make money. Plus, Beth was gung-ho about embracing her new life of crime, pitching a new counterfeit scheme to Annie and Ruby.

Annie is still reeling from the news that her new man, Noah (Sam Huntington), is an undercover FBI agent, and Ruby’s marriage to Stan (Reno Wilson) is finally on solid ground after he discovered her newfound criminal lifestyle. 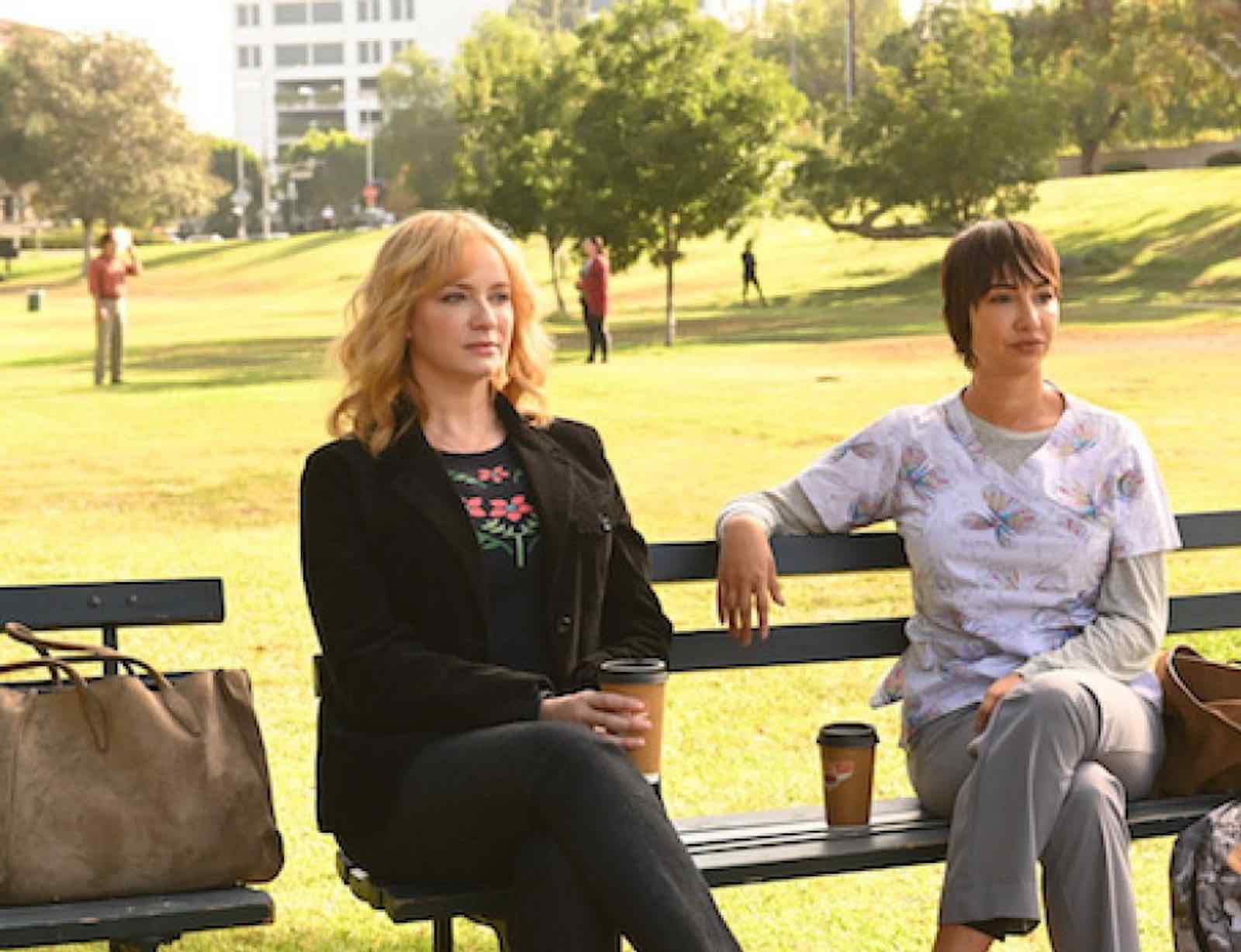 Orange Is the New Black mainstay, Jackie Cruz, will be joining the cast as Rio’s baby mama, Rhea, who Beth swiftly befriends. The new friendship does not sit well with Annie and Ruby. House alum Charlyne Yi has been added to the cast as Lucy.

This season will see her helping Beth with her new scheme, and the girls too, if they choose to put their trust in Beth and her new money-making venture. 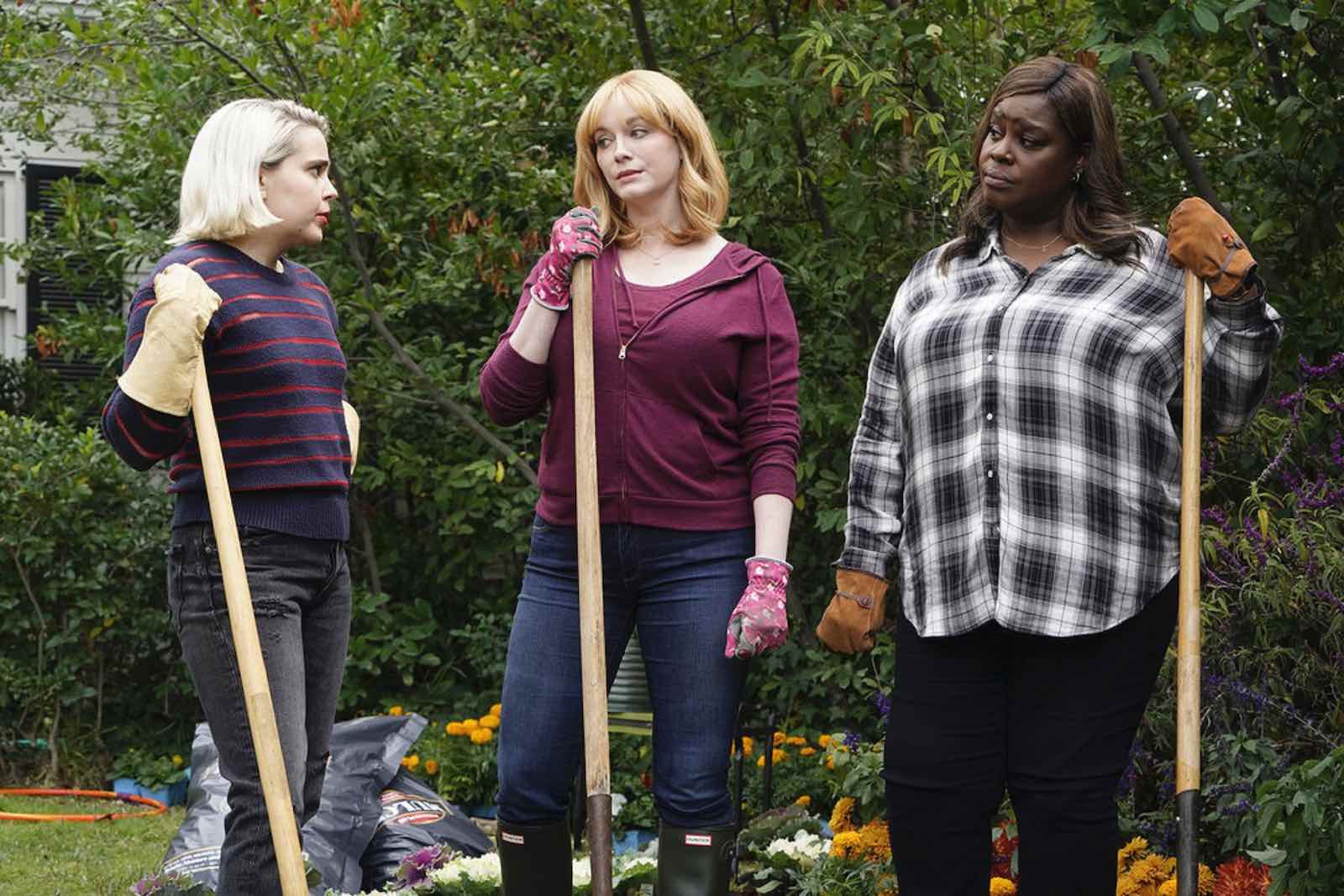 What to expect in season 3

What all three ladies don’t know when they convene on whether or not to move forward with the new counterfeit business, is that Rio may still be alive. Beth believes that he is dead after she shoots him instead of Agent Turner (James Lesure). Once she left, though, the FBI agent offered Rio a deal: work with Turner to take down Beth, Ruby, and Annie, or pay the ultimate price.

There, among many others, are the questions fans are begging to be answered. Thankfully, in a matter of weeks, fans will learn what happened to Rio, as well as if Annie and Ruby join Beth in her new criminal venture.

With only mere weeks, until Good Girls Season 3 premieres, we anticipate that the answers fans have been desperate for will finally be revealed in spectacular fashion. And according to cast members, it will be well worth the wait. 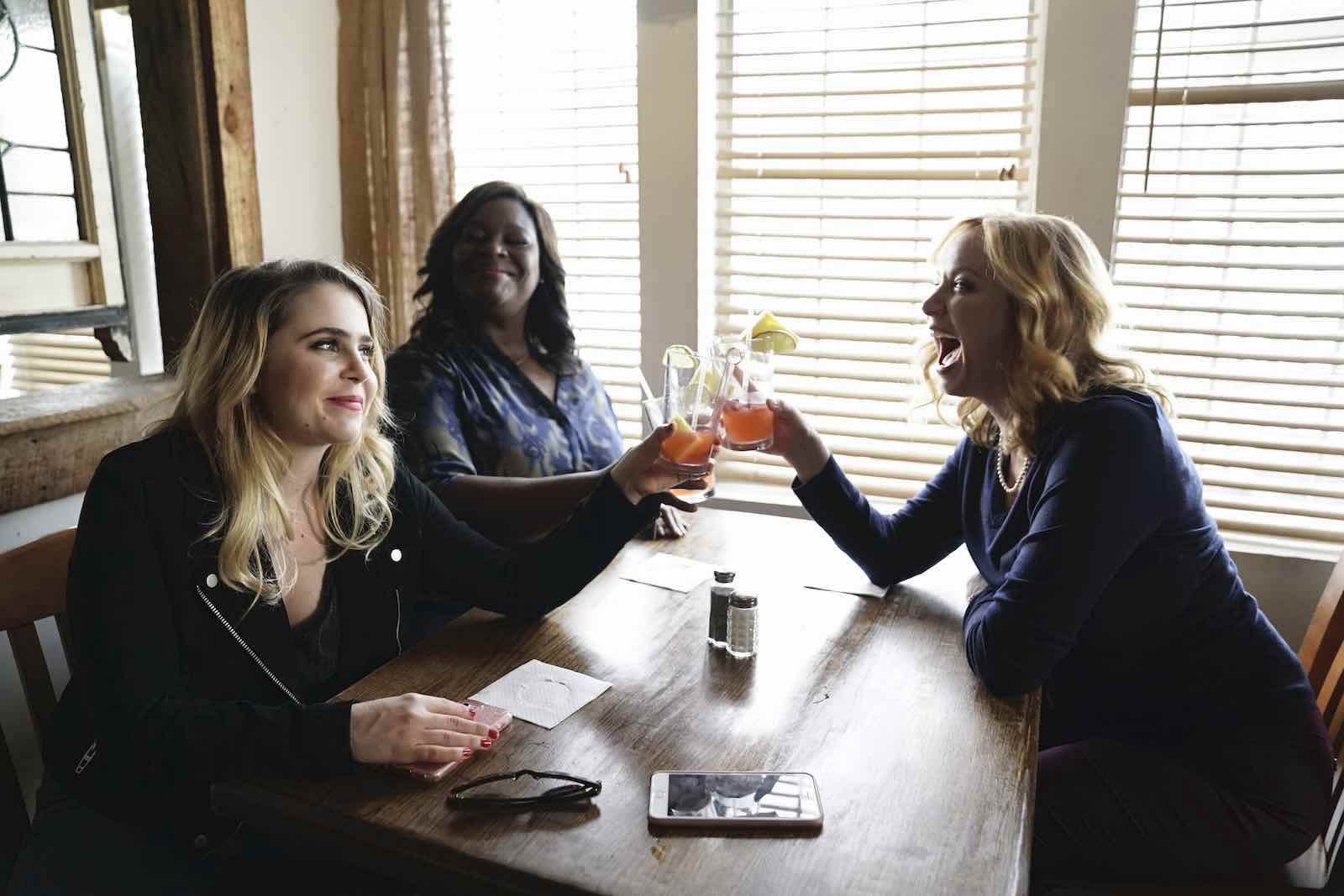 “We go into Season 3 with the sense of relief because Rio’s (Manny Montana) now out of the picture,” says Christina Hendricks of where the women are mentally.

“They can start fresh and instead of going back to their normal lives, they decide to create their own crime empire,” she adds.

“This season, no more workin’ for the man,” says Retta. “This year, bitches are doin’ it for themselves.”