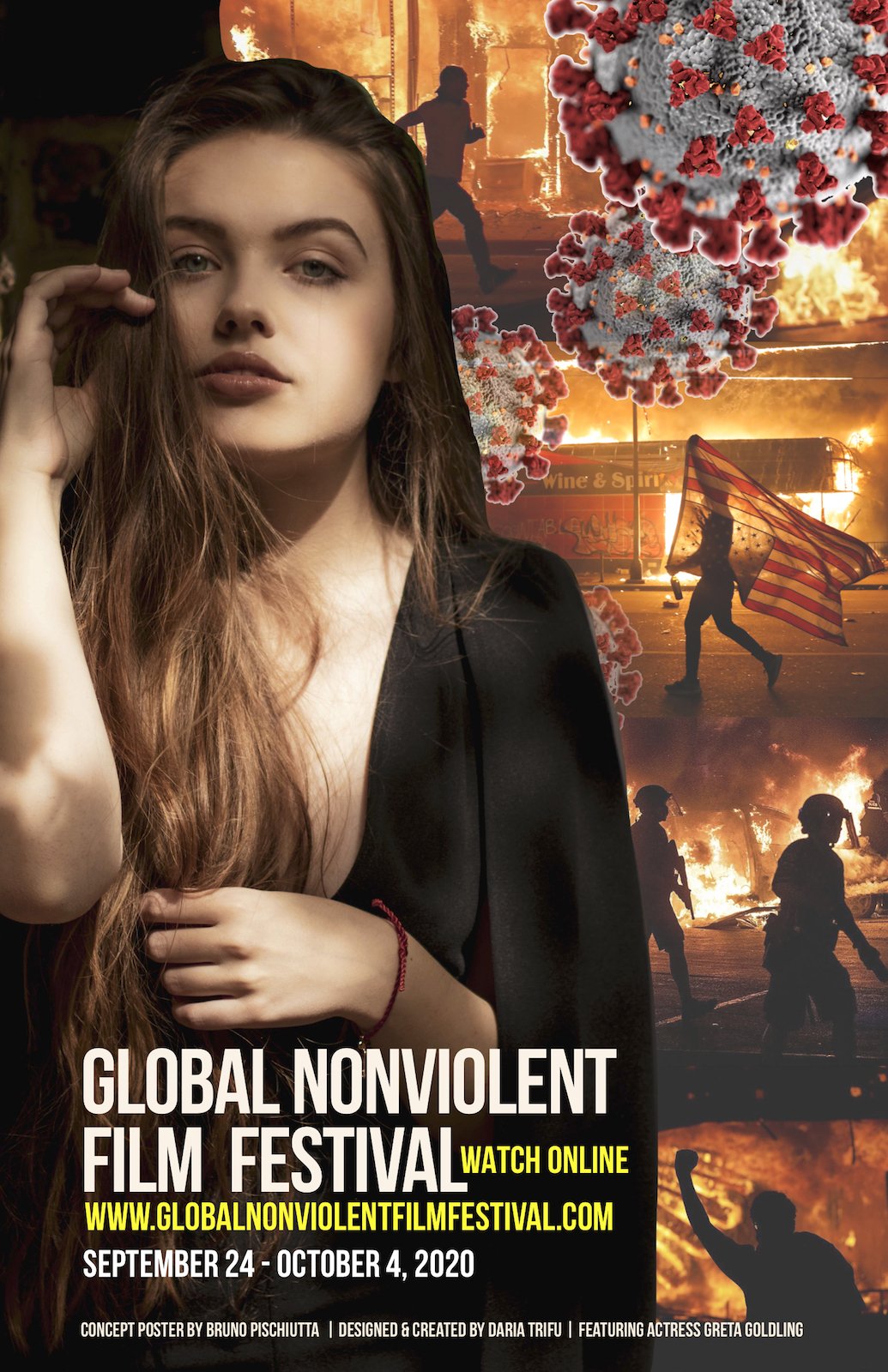 For 11 consecutive days, the Festival runs on-line and it showcases 66 films from 30 countries. With 11 world premieres and seven on-line premieres, it promises to be this year’s most attractive event for film buffs, distributors and critics worldwide. 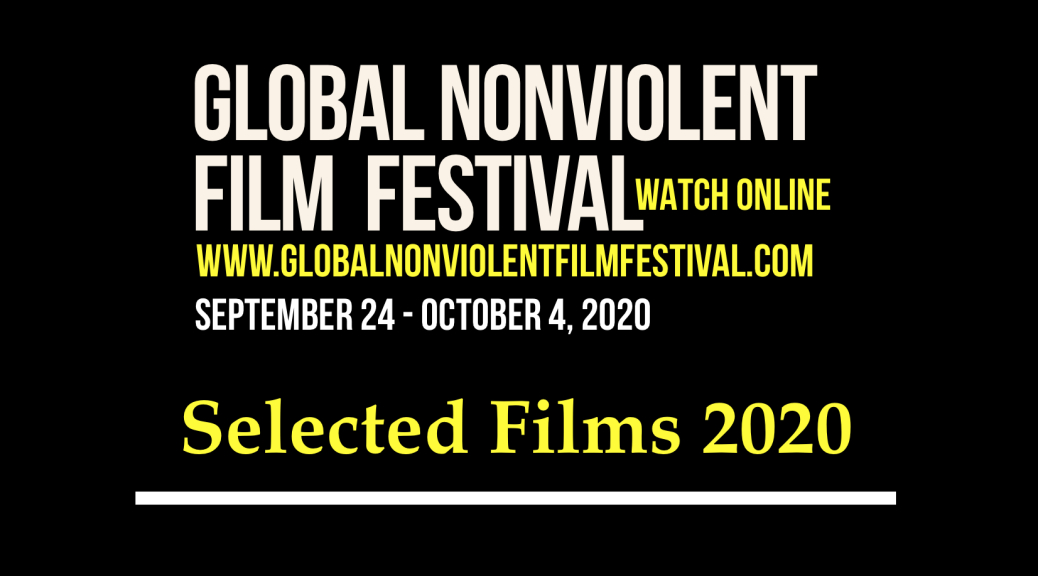 Global Nonviolent Film Festival, founded in 2012 by film director Bruno Pischiutta and producer Daria Trifu, is the most important and renown nonviolent film festival in the world.

Daria Trifu, the Festival’s director, explains that “Global Nonviolent Film Festival showcases only nonviolent films. We were the first to create such an international event and to take it on-line so that the whole world could watch the selected movies.”

From September 24 to October 4, everyone can watch the full-length films, their trailers, and daily video presentations on the Festival’s on-line channel at:

Accompanying the Festival, is the 2020 issue of the arts, entertainment & business magazine, DARIA!.

In addition to exclusive articles and interviews, starting on page 31, the magazine presents each of the films that were selected in competition at this year’s Global Nonviolent Film Festival.

Daria Trifu, who is also the Editor-in-Chief of Daria!, had this to say: “Since launching the magazine in 2005, this is our biggest issue ever, with 136 pages. The aim of this publication is to influence the opinion of those who have power, desire and will to change the world for the better, by engaging them on the topics, the people and the films featured on its pages.”

The magazine is available on-line, in an easy to read format, at:

Global Film Studio Inc. is a Canadian media company focused on ventures that are socially conscious and nonviolent. It owns the Global Nonviolent Film Festival.

In 2021, the Company is launching www.GlobalCinema.online, its own OTT streaming platform.

Global Cinema will showcase feature films, shorts and documentaries to paid subscribers. Some films will be available on a pay-per-view basis, so that the platform will be able to host premieres and limited time releases too.

Global Cinema will be a competitor to Netflix, and it aims to bring to the world’s viewers top quality films in every genre, with a special focus on nonviolent content. The film catalogue will include some of the best movies presented at the Global Nonviolent Film Festival, past, present and future. 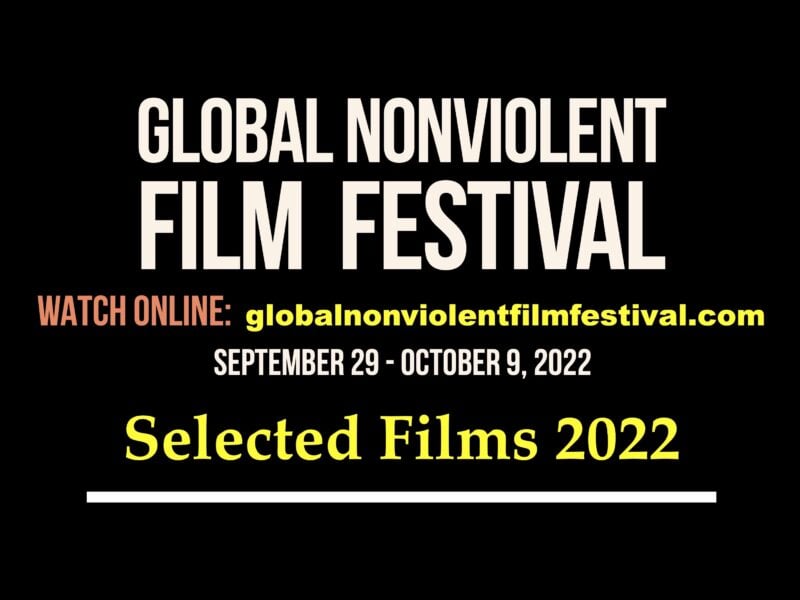