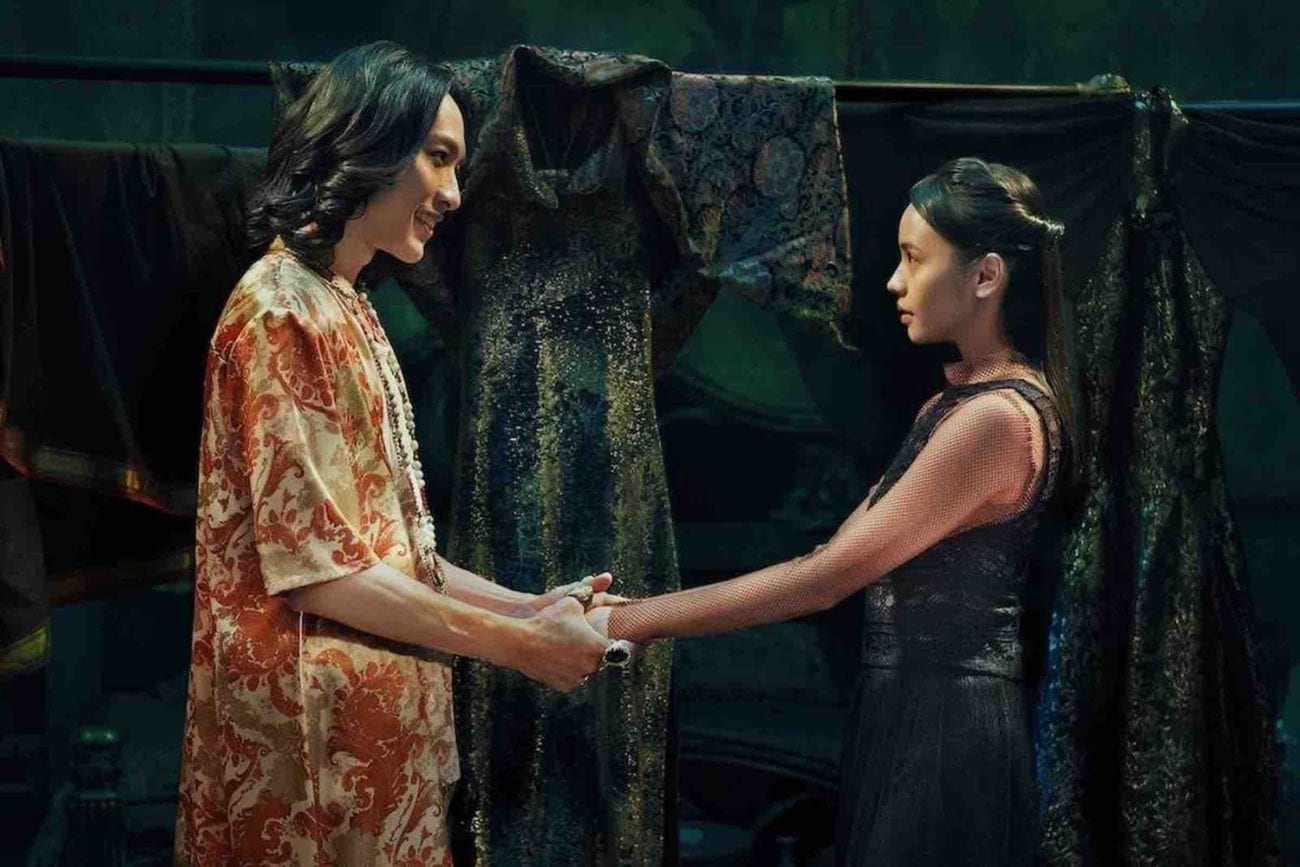 Here’s why you need to watch ‘Ghost Bride’ on Netflix

Netflix has made it clear they’re ready to give voice around the world an international platform for their stories. Money Heist or La Casa de Papel proves that audiences are willing to listen to these voices as well. So Netflix is ready to tap into the world’s most spoken language, Mandarin, for its newest show, Ghost Bride.

The series based on the novel by Yangsze Choo focuses on Li Lan (Huang Pei-chia) who is asked to marry the son of an affluent family. The marriage helps Lan relieve her family’s financial problems, but has to learn to work the underworld that she has found herself in.

Being haunted by dead loved ones is not new ground, but the Chinese tradition of ghost brides is one not often discussed in fiction. Supernatural fantasy fans are definitely getting something unique with creator Kai-yu Wu’s latest project. The show hit Netflix on January 23rd, and it’s definitely worth adding to your queue for your weekend binge. 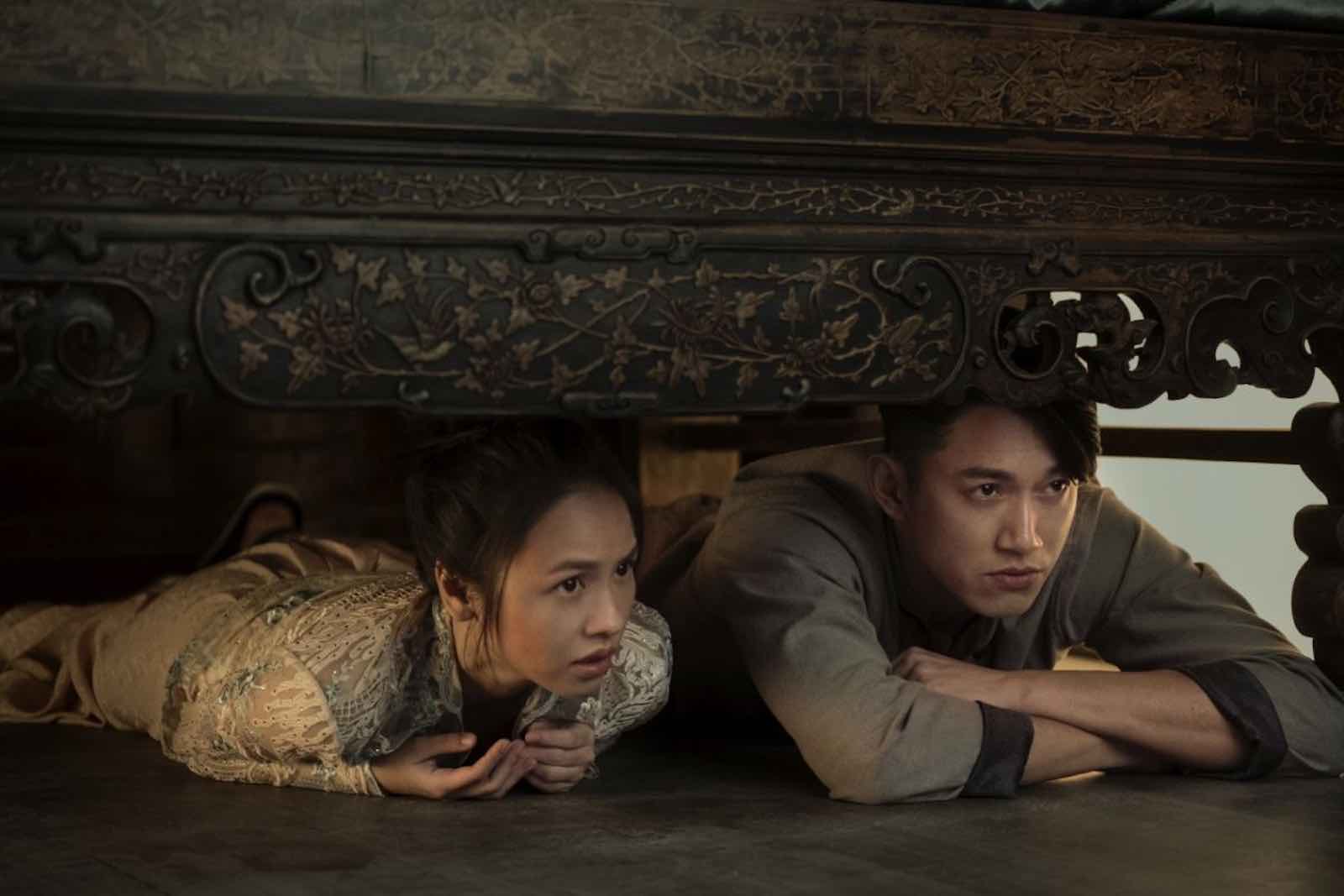 It’s based on a true story

The best kind of scary ghost stories are the ones based on truth, and the story of the spirit marriages is definitely something worth exploring. While Ghost Bride focuses on marrying an already deceased person, there are a variety of ways one can end up in a spirit marriage. Whether it’s by marrying their fiance who passed before the wedding or having a man marry a deceased woman so her tablet can live on, spirit marriages help the living cope without their loved ones.

Of course, it wouldn’t be supernatural if it was just a woman marrying a dead man, so Ghost Bride takes it one step further. Lan ends up transporting to the afterlife and explores the worldly wonders of the dead thanks to her spirit marriage. Writers Kai-yu Wu, Yasmin Yaacob, and Dan Hamamura are bringing the legend to the next level. 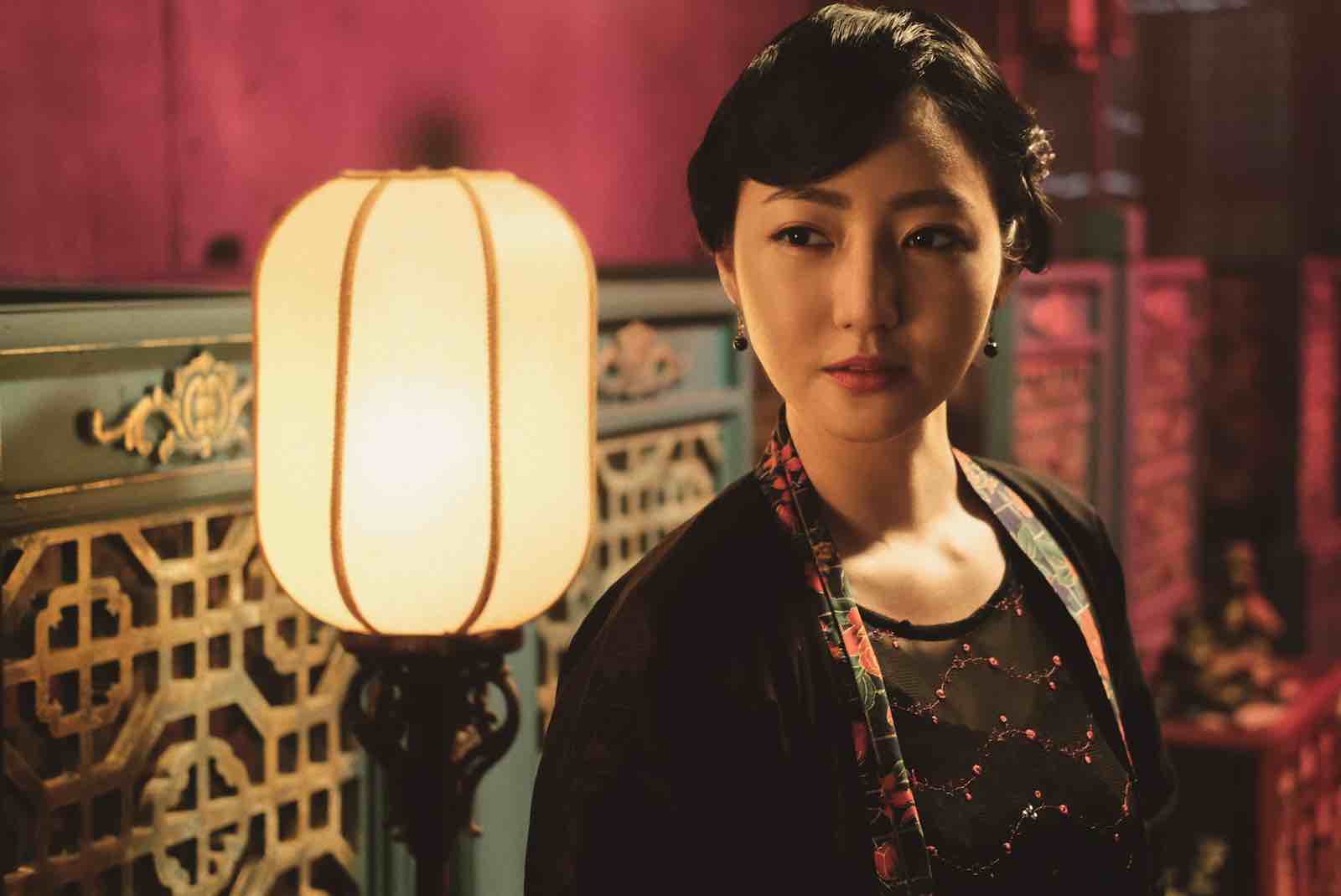 The sets and costumes are outrageous and gorgeous

For a show about the afterlife, Ghost Bride doesn’t let its haunting premise stop the sets from being drop-dead gorgeous. Of course, the overworld is stunning, as Lan’s new in-laws are rich beyond your dreams. But the real appeal is the overworld that directors Quek Shio-chuan and Ho Yu-hang created.

From Lim Tian Ching’s (Kuang Tian) spooky yet mesmerizing mansion in the underworld, to Lan’s outfits that feel like they could appear on the runway today, no expense was spared to tell this story. The show is an outsider finding her way into a rich family, and the sets and costumes really reflect the message. 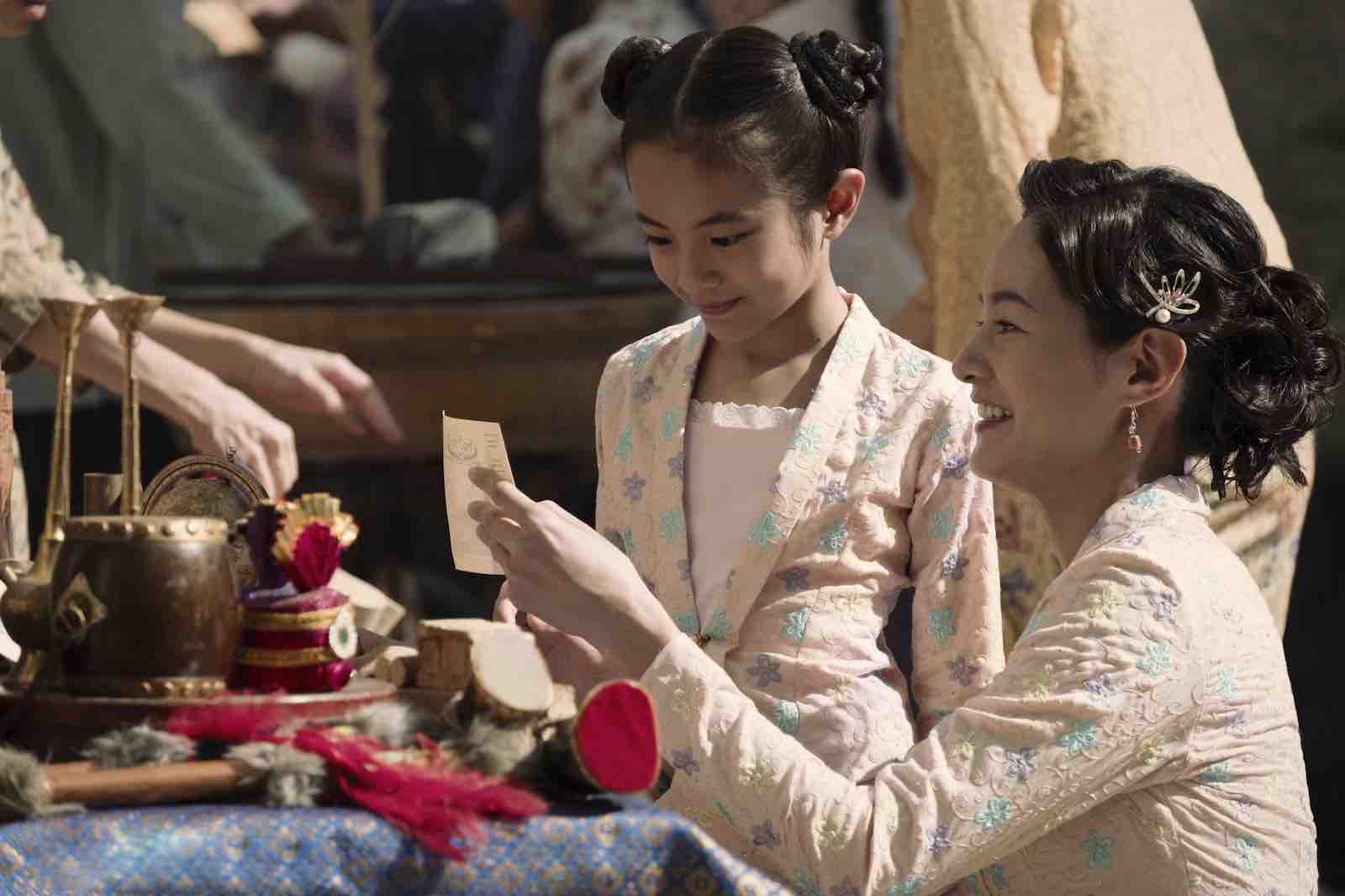 It’s not just a ghost story, it’s a murder mystery

Early on, we find out that Ching died by murder and his crime was left unsolved. As part of her commitment as a ghost wife, Lan spends her time in the real world hunting down her husband’s killer. Thanks to hints from her husband, Lan figures out the murderer was someone in his own family, though he can’t remember who killed him, so she has to dive into the secrets of the Ching family.

Li Lan is the heart of Ghost Bride, and part of that is her dedication to her husband’s crime. Even if she never met him for real, she feels an obligation to fight for the truth. This ties into who Lan is as a protagonist though. 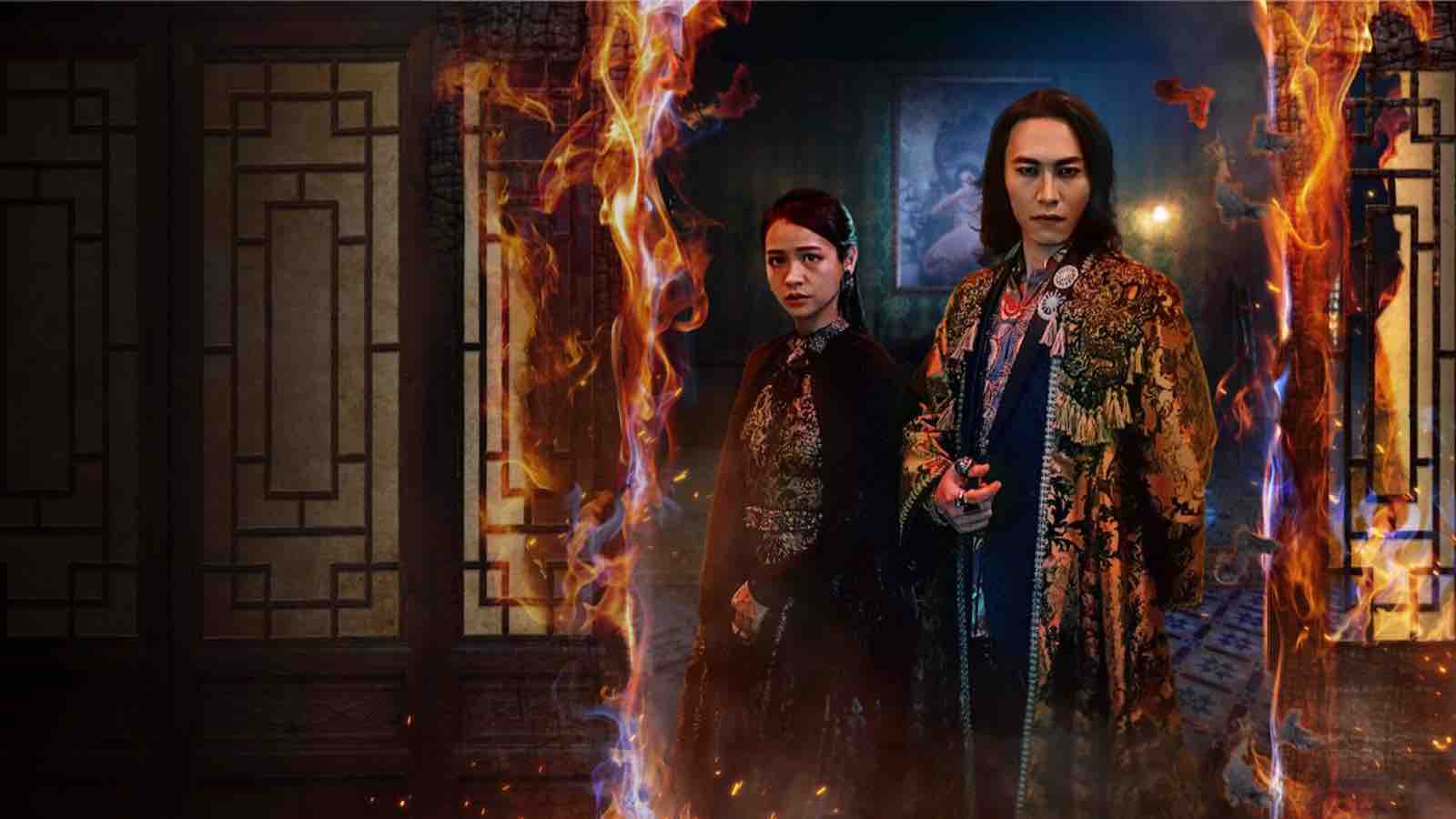 While relieving her family’s debt was definitely a motivator for her to get ghost married, Lan also was about to become (well a 1890’s definition of) a spinstress, and was sick of her family getting on her about her love life. She figured spirit marriage wouldn’t be a bad deal, as she wouldn’t have to interact with her husband.

Obviously we know Lan got more than she bargained for thanks to her husband’s murder, but outside of that, Lan has it made. She basically became an heiress without getting stuck with a man by her side her entire life. That’s really the dream. Well, minus the whole having to investigate her husband’s murder.