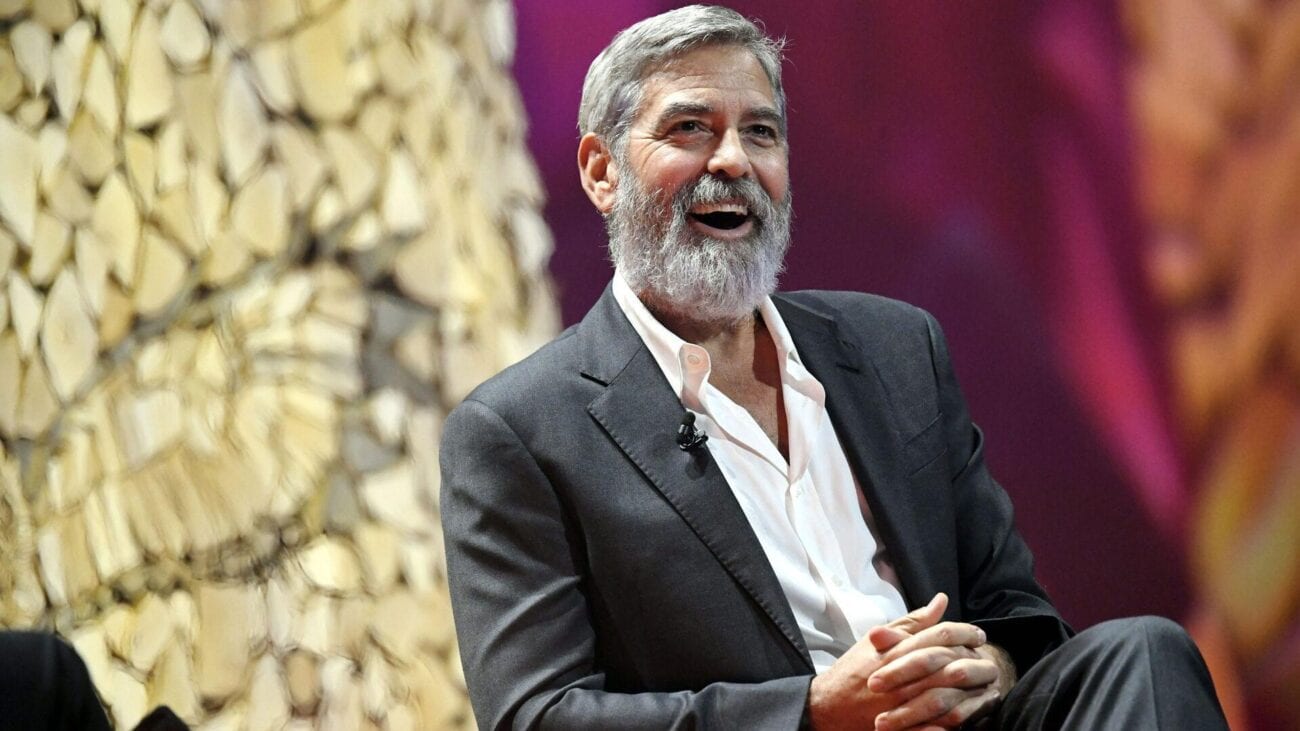 George Clooney shares his net worth with his friends: Can we get some too?

Besides the obvious reasons you’d want to be close friends with a rich celebrity, here’s another one to add to the list. In a recent interview with GQ, actor George Clooney shared the story of how he once gifted all of his best friends a total of $14 million.

Although we’re sure this was probably just some chump change for the actor who’s net worth is estimated to be $500 million, it was obviously a lot to his nearest & dearest. And for the low, low price of just being a great friend, who wouldn’t feel grateful to get an extra million dollars in their pocket? Read on to hear his story. 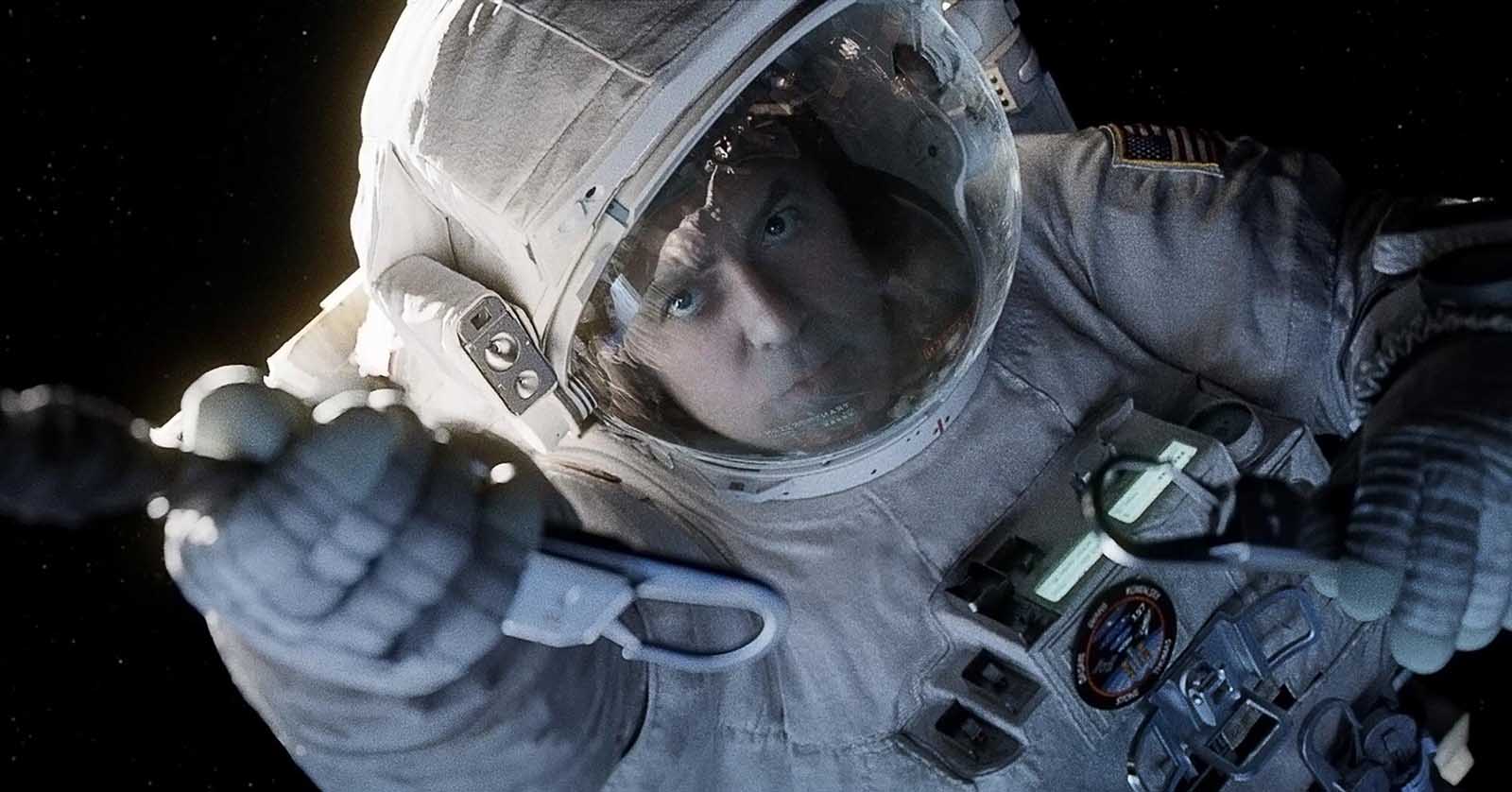 George Clooney’s friend Rande Gerber first divulged the actor’s generosity in 2017, but it wasn’t confirmed by Clooney himself until now. Clooney recalled he’d doled out bits of his net worth to his friends in 2013, around the time his film Gravity, in which he starred alongside Sandra Bullock, was released.

Clooney revealed the film’s producers didn’t want to pay them because the movie was initially predicted to be a flop. Instead, they ended up giving the stars a percentage of the movie’s royalties. However, this agreement ended up being a great deal, as the movie was a huge success. Gravity went on to win numerous awards, including a Golden Globe and seven Oscars. 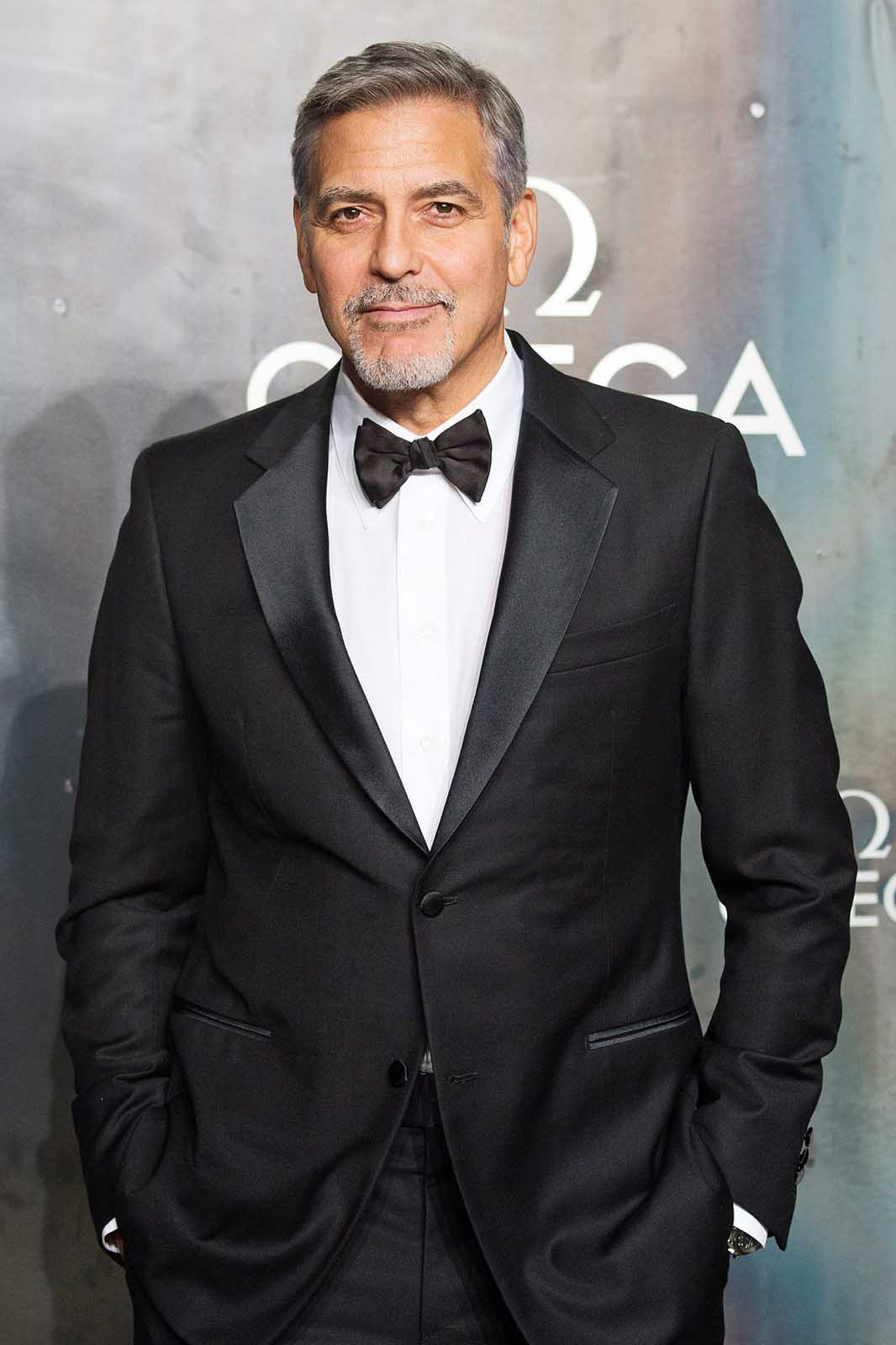 What exactly inspired him?

The star told GQ that he was single & fifty-two years old during this time, not yet with his present-wife Amal. He realized all his close friends, most of whom were even older than him, were only getting older & older.

Clooney thought hard & reflected on just how important his friendships have been to his success, saying “I thought, what I do have are these guys who’ve all, over a period of 35 years, helped me in one way or another. I slept on their couches when I was broke. They loaned me money when I was broke. They helped me when I needed help over the years. And I’ve helped them over the years. We’re all good friends.”

“And I thought, you know, without them I don’t have any of this. And we’re all really close, and I just thought basically if I get hit by a bus, they’re all in the will. So why the fuck am I waiting to get hit by a bus?” 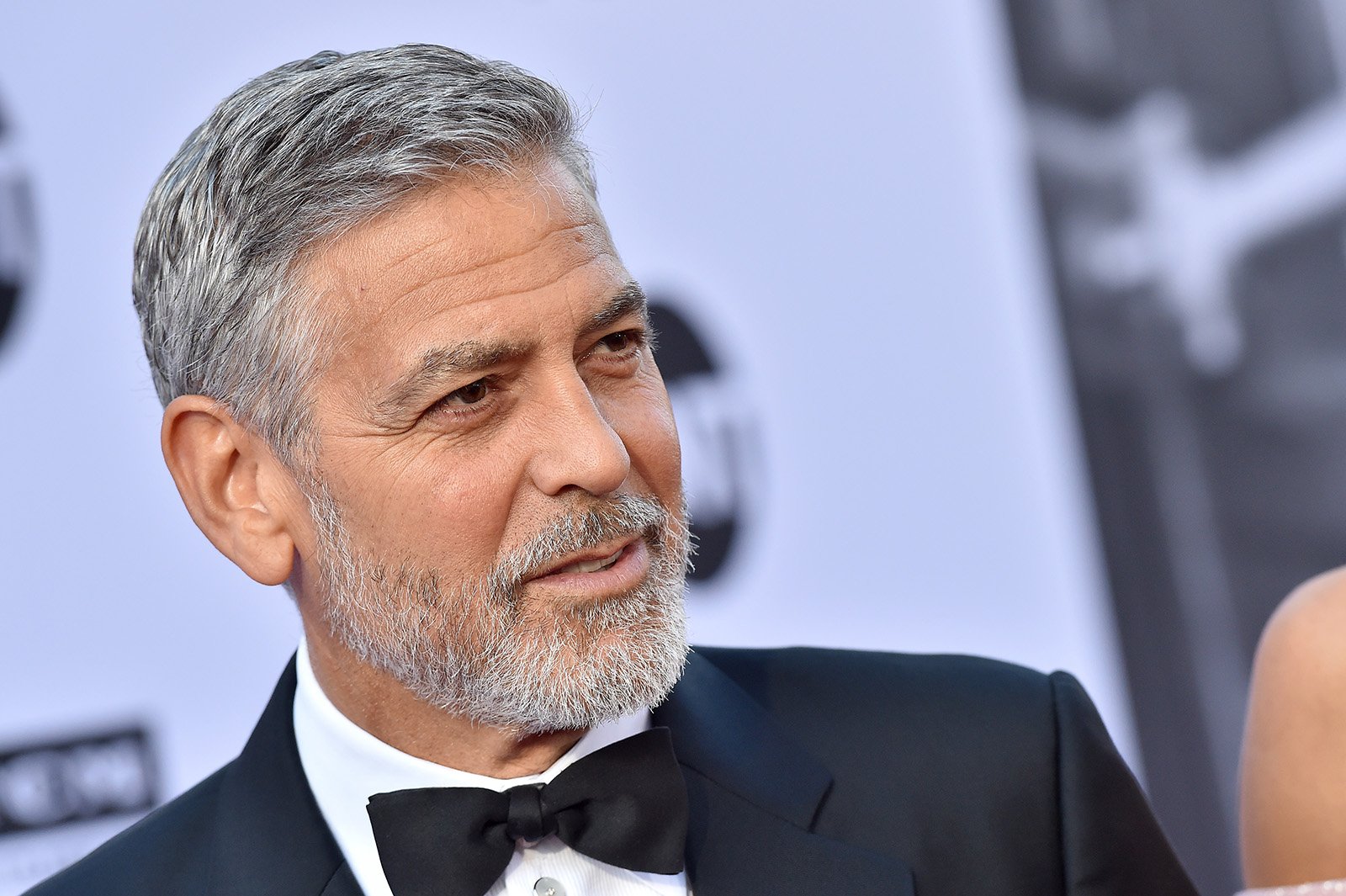 After having his epiphany, George Clooney recalled it was obvious to him what he should do next. He went to a local place in Los Angeles where he could get large wads of cash, and pulled out $14 million in his account. He packed one million each in fourteen Tumi bags, and gathered all his close friends around.

He explained he pulled out a map, and one by one, pointed out every single place he got to visit because of the help of his friends in the early years of his career. And he asked, “How do I repay people like that?” 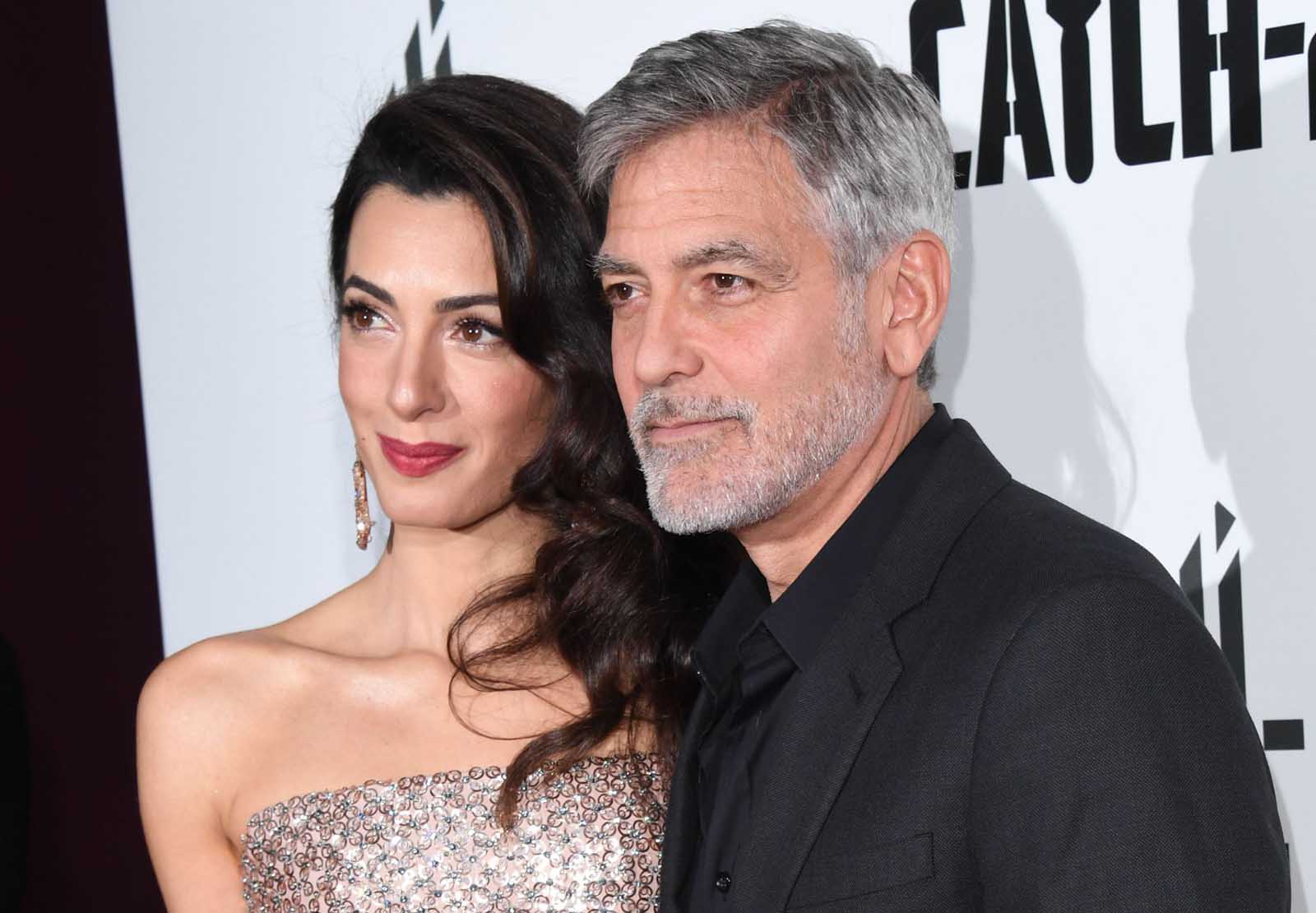 “And I said, ‘Oh, well: How about a million bucks?’” George Clooney revealed. “And the fun part about it was: That was the 27th, the 28th of September. A year later, on the 27th of September, just by happenstance, was the day I got married.”

Clooney also criticized those who didn’t understand this decision, reflecting on one incident specifically: “I remember talking to one really rich a**hole who I ran into in a hotel in Vegas—certainly a lot richer than I am. And I remember the story about the cash had come out, and he was like, ‘Why would you do that?’ And I was like, ‘Why wouldn’t you do that, you schmuck?” 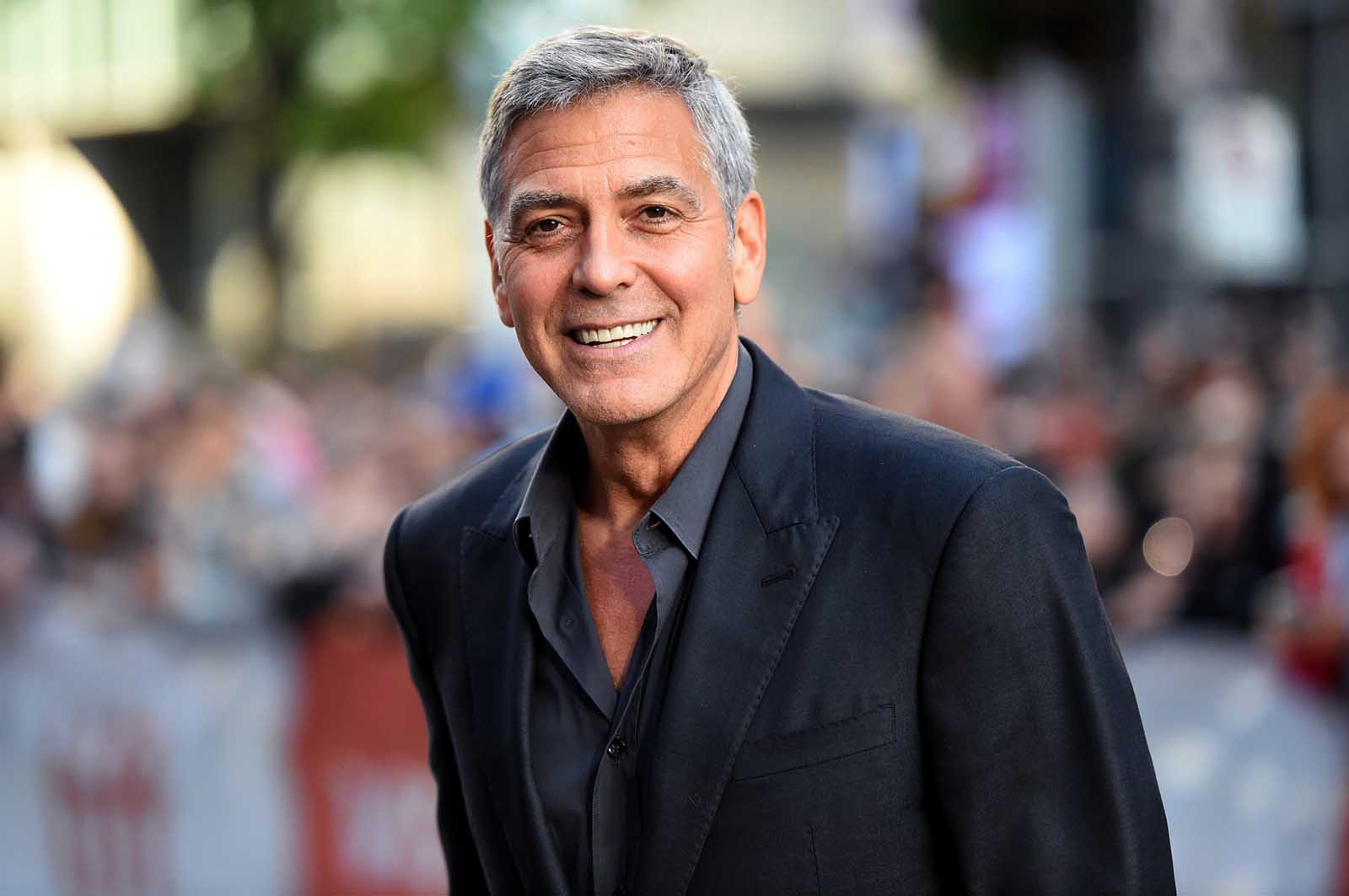 George Clooney is certainly a man who has made a huge name for himself. A recipient of three Golden Globes & two Academy Awards, his talents span beyond acting and into other creative fields like directing, producing, and screenwriting. In 2018, he even won the AFI Lifetime Achievement Award. If these reasons weren’t enough to make you wish you personally knew George Clooney, imagine also getting one million dollars from him!

Are you impressed by George Clooney’s gift to his friends? Which celebrities do you wish you were friends with? Let us know in the comments. 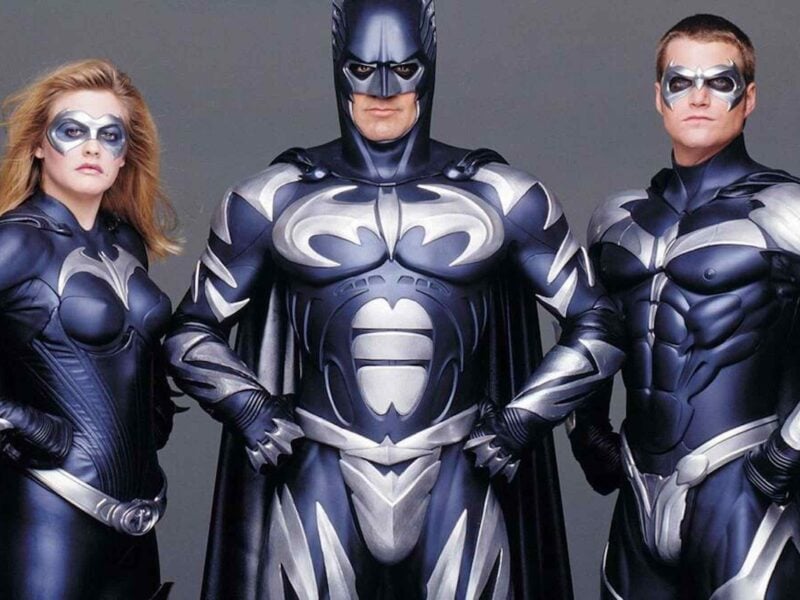 Does George Clooney regret his role as Batman in ‘Batman and Robin’?