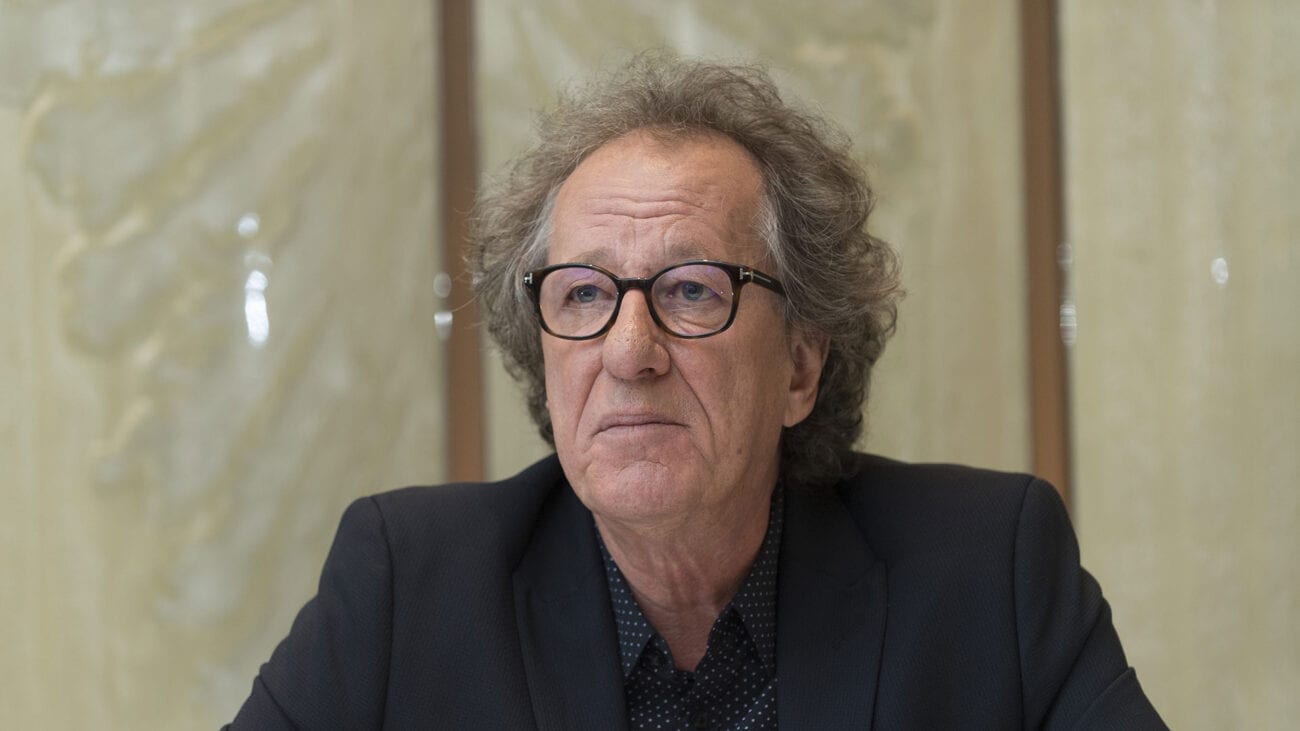 When allegations came out against legendary theater actor Geoffrey Rush, the theater community was shocked. One of the greatest stage actors of all time was guilty of sexual harassment? If him, who else?

But as the public learned more about what occurred during a 2015 production of King Lear, it became clear the details were murky. Did Rush really assault actress Eryn Jean Norvill during that production, or were these just moments being taken out of context to tell a fictional story? 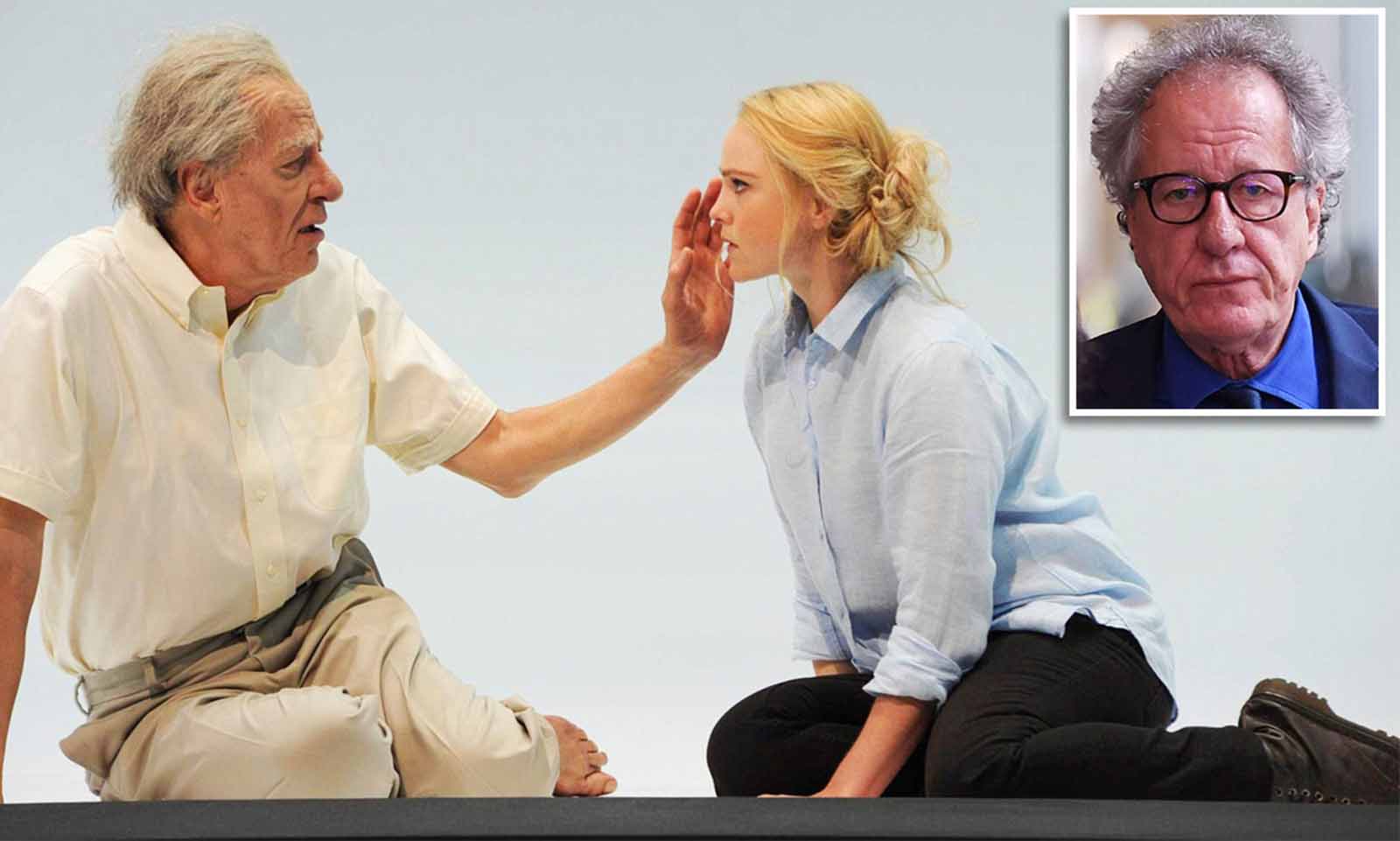 In The Daily Telegraph, Norvill alleged that Geoffrey Rush touched her inappropriately without her consent, and he followed her into a toilet at an after-party. Norvill was the only actor from the production of King Lear alleging inappropriate behavior against Rush.

Outside of her account, Norvill also provided text messages between her and Rush, where he told her he was “thinking of you more than is socially appropriate” and included the drooling emoji. No further evidence was offered up. 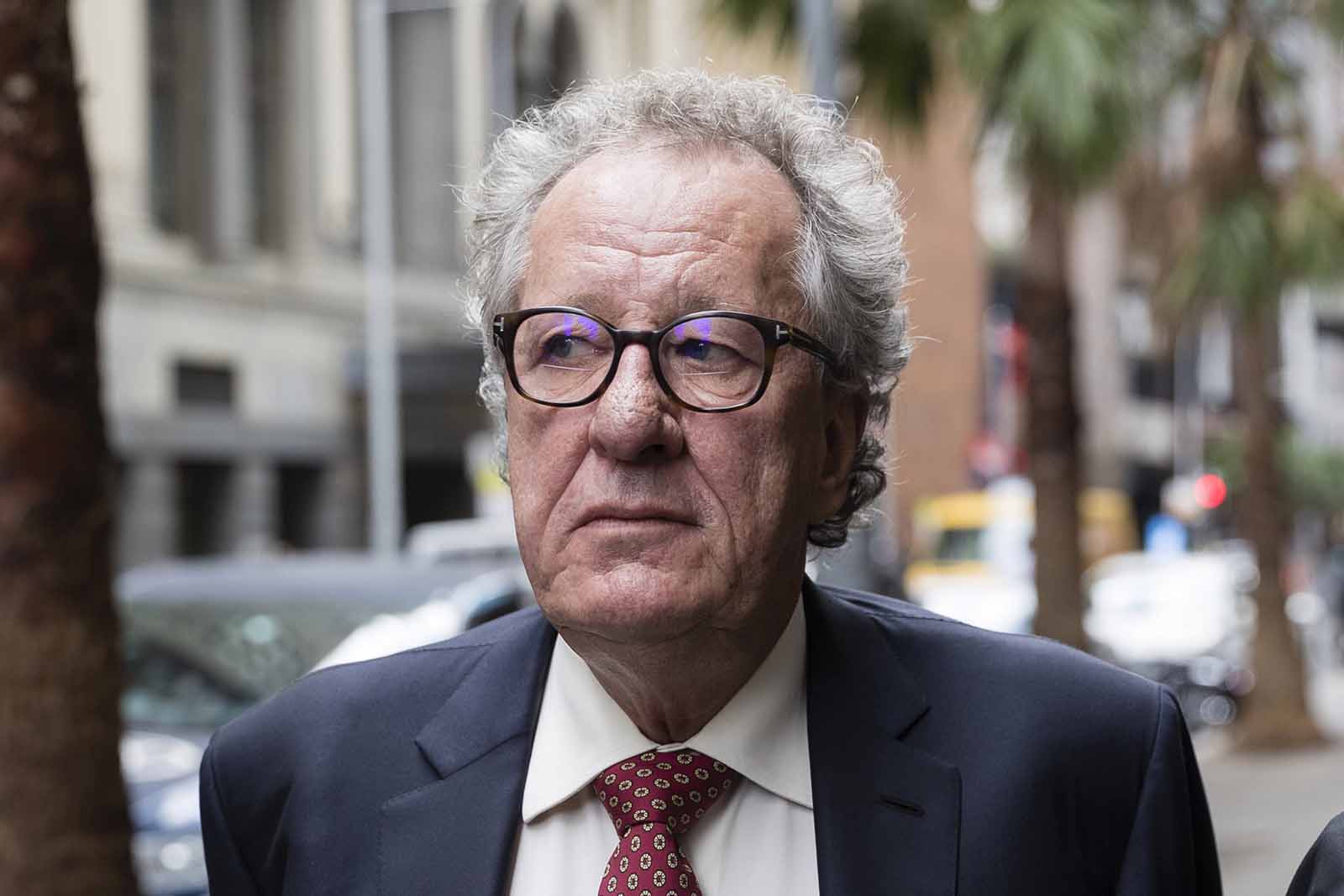 Claims of defamation and libel

Not only did Rush outright deny the claims, he ended up filing a defamation suit in federal court against The Daily Telegraph for the story. Charges included the Telegraph making “false, pejorative and demeaning claims, splattering them with unrelenting bombast on their front pages.”

Geoffrey Rush even claimed the incident was causing him intense anxiety and depression, and left him an insomniac over the fact “his worth to the theater and film industry is now irreparably damaged.” 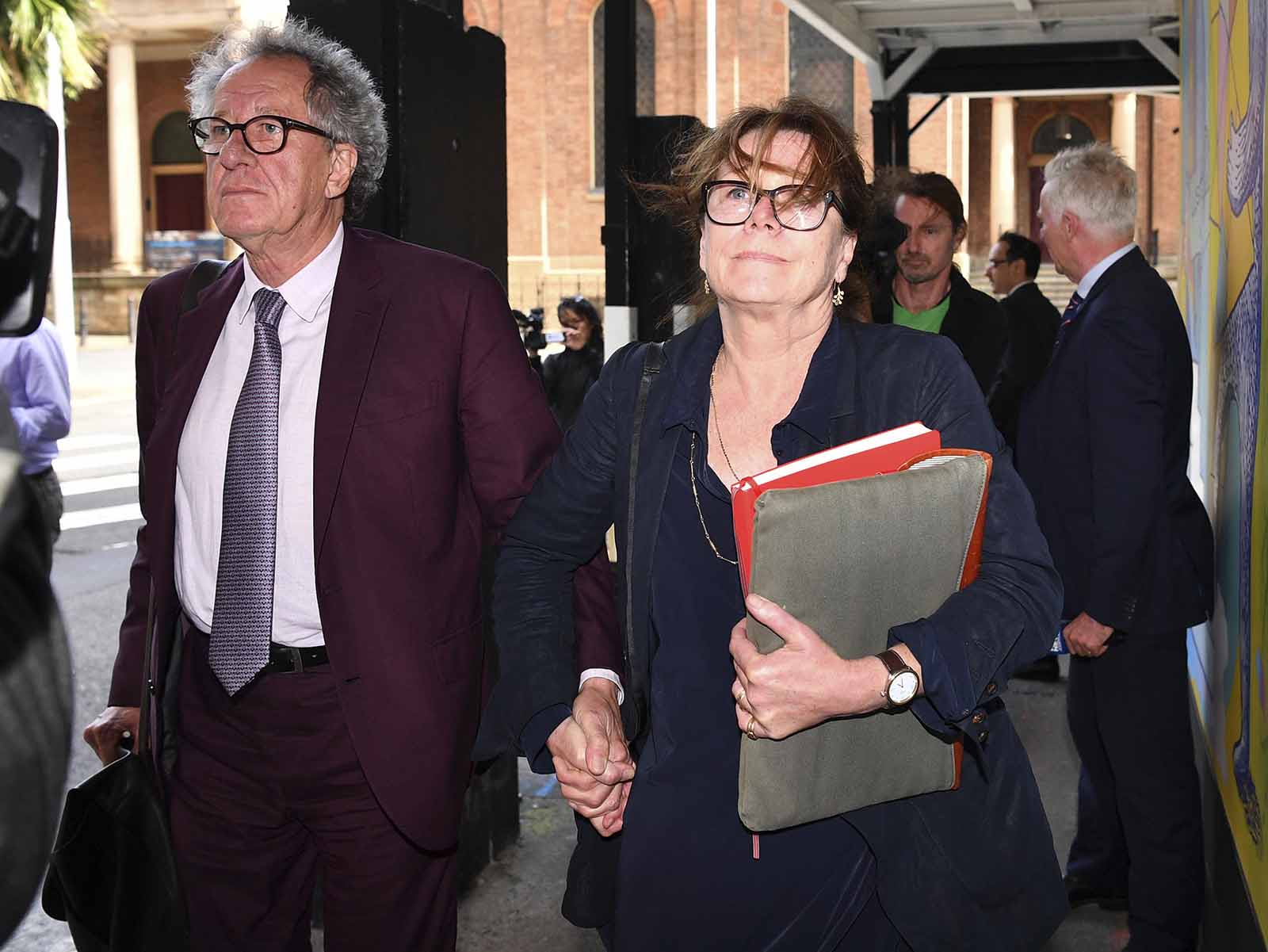 What did the court decide?

During the hearing for The Daily Telegraph, the director of the production, Neil Armfield spoke positively of Rush, along with several other members of the cast. When the text message was brought up, Rush defended it saying he was referring to Norvill in a mentoring capacity with that text, and the emoji was the best he could find at the time.

Finally, the court ruled in Rush’s favor, saying that Norvill’s claims came with little evidence, and were contradicted by several other accounts from fellow cast and crew. Awarding Geoffrey Rush $850,000 in AUD, Rush spoke out against the Telegraph one more time for the libelous claims made against him.

The Daily Telegraph appealed the decision, but the judge dismissed it, stating that their claims made in their articles against Rush were based on little fact. They were claiming Rush to be a pedophile and sexual predator over his single allegation as well. 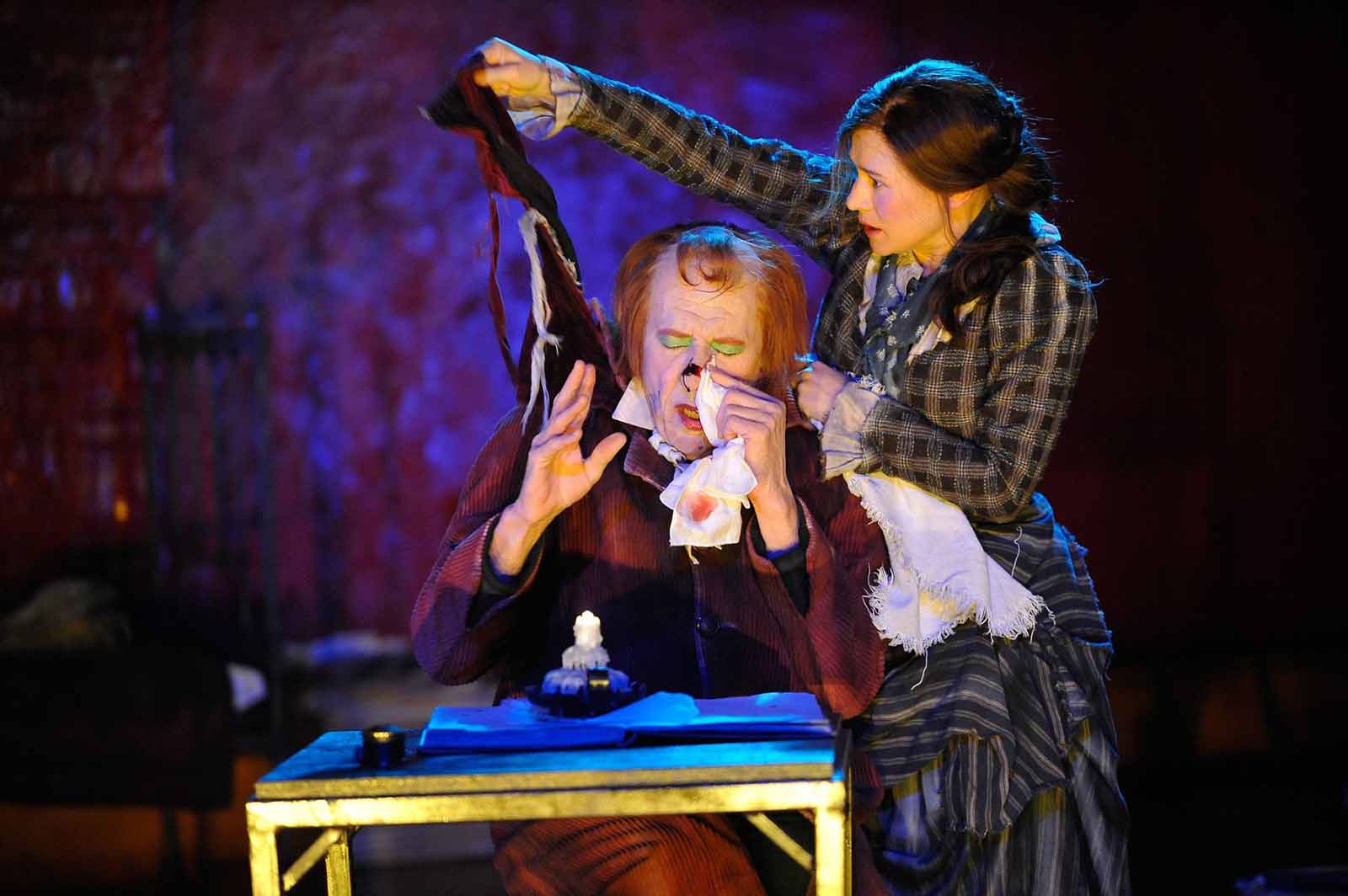 Before Geoffrey Rush could leave all this behind, The New York Times published allegations from actress Yael Stone against him in 2018. Stone claimed that while the two worked together on Diary of a Madman, Rush sent her sexually inappropriate texts, touched her back during an awards show, and danced naked in front of her while in the dressing room together.

Rush responded to the allegations in The Times saying that these moments were taken out of context and incorrect, but offered an apology to Stone if she was hurt. “Clearly Yael has been upset on occasion by the spirited enthusiasm I generally bring to my work. I sincerely and deeply regret if I have caused her any distress. This, most certainly, has never been my intention.”

Geoffrey Rush has been in the industry a long time, and most likely ran in the same circles as other actors accused of sexual harassment. Unfortunately, many of these men don’t see their behavior as inappropriate, and it sounds like Rush is just now figuring out his behavior in the past was no longer appropriate for the times. But whether he meant any malice behind these actions, we’ll never know for sure. 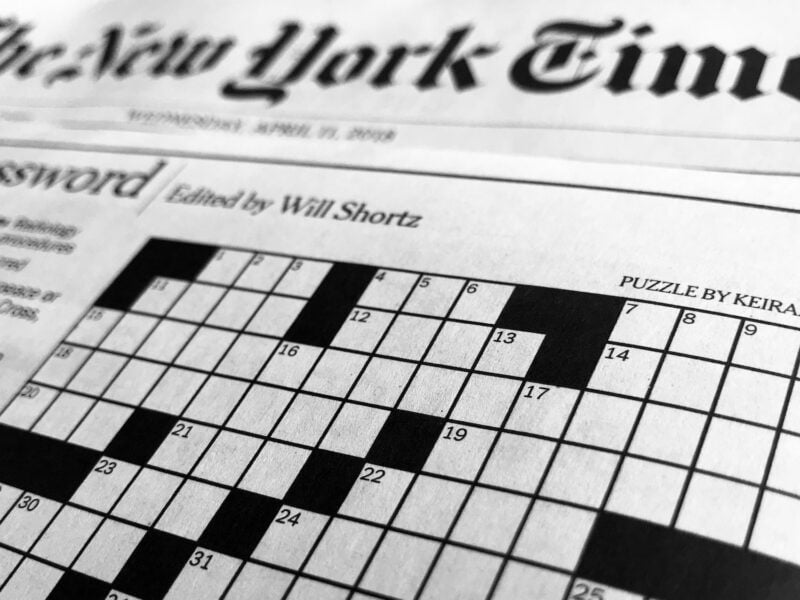