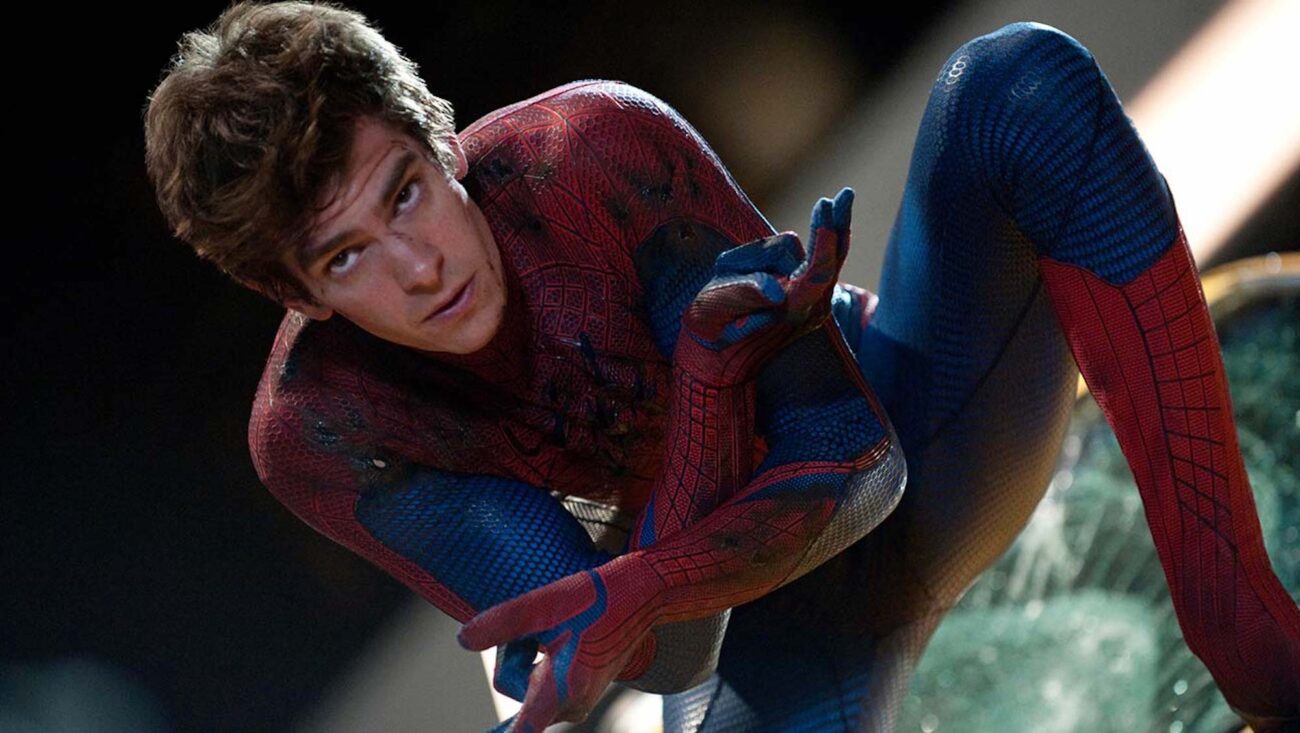 Are Tom Holland and Andrew Garfield forming a dream team in ‘Spider-Man’?

Rumors & conspiracies are spreading fast as fans desperately wait for any actual news about Spider-Man: No Way Home. Currently, the hottest take to hit the MCU fanbase is that previous Spider-Man actors, Tobey Maguire & Andrew Garfield, will reprise their roles alongside Tom Holland in the upcoming movie. Could it possibly be true?

As the multiverse makes its way into the MCU, it’s possible that various Spider-Man timelines could weave together. With a thirteen-year-long timeline of three different Spider-Men, No Way Home could become the MCU’s most talked-about movie.

However, Sony, Marvel, and all actors involved have been strictly pleading the fifth when it comes to confirming or denying these rumors. Yet, plenty of hints point towards a Maguire, Garfield, and Holland collab.

Every #SpiderManNoWayHome Leak we got Tonight!

The most exciting piece of evidence comes from what seems to be an on-set photo of Spider-Man: No Way Home. In the tweet, you can see three different Spider-Man suits hanging side-by-side.

Each costume bears a resemblance to a different Spider-Man. Tobey Maguire, Andrew Garfield, and Tom Holland’s spidey suits are seen on the set of the upcoming movie. Although this doesn’t necessarily confirm that Maguire & Garfield will feature in the new movie, it does hint at least to a reference to the prior Spider-Man actors.

All of this becomes even more justified after learning that Doctor Octopus (Alfred Molina) & Electro (Jamie Foxx) are both confirmed to appear in the movie. With previous Spider-Man villains making a comeback, why wouldn’t their corresponding Spider-Man reappear too? 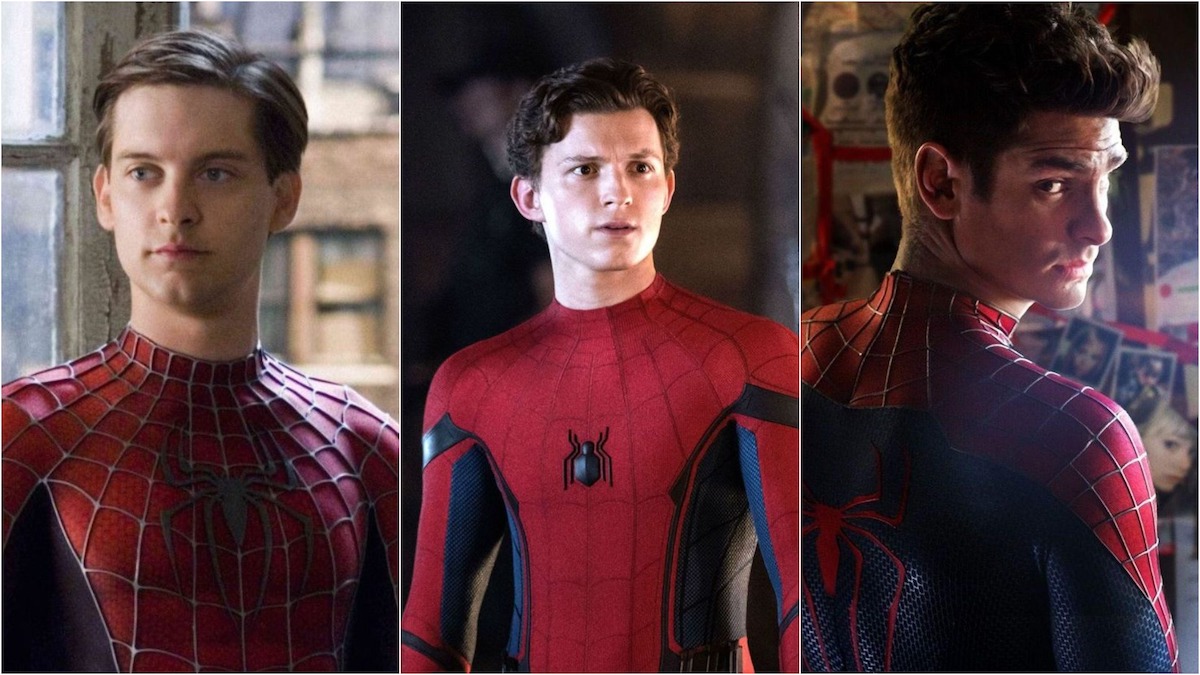 Sony & Marvel haven’t confirmed that Maguire & Garfield are in the film, and the first trailer only reveals Tom Holland’s Peter Parker. However, Sony’s latest move gives us another possible sign that the former Spider-Man actors will feature in No Way Home.

If the new boxsets don’t sell you as being confirmation, then there are other rumors to help persuade you. According to recent rumors, the second No Way Home trailer should be released at some point in November. Leaks declare that Sony & Marvel will show Maguire & Garfield in Spider-Man costumes in that trailer. 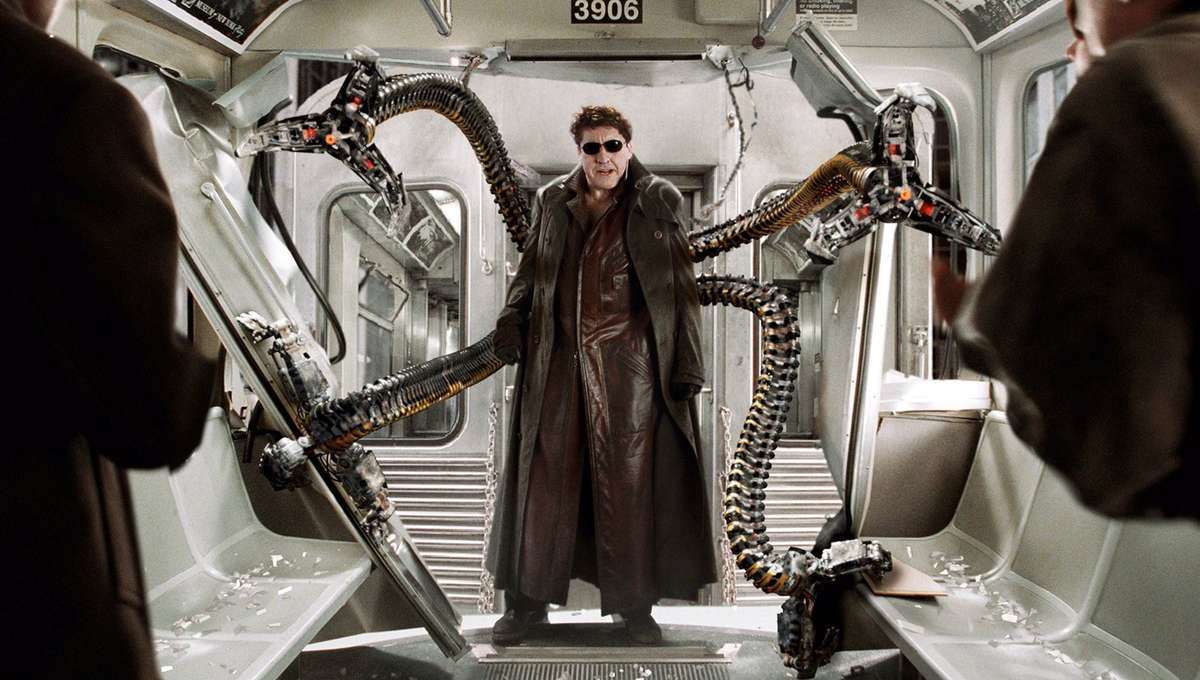 Who is confirmed to return in Spider-Man: No Way Home?

New images have shown Tom Holland as Peter Parker walking through a wintery New York City. The cold weather season is said to play a distinct role in the upcoming movie as the first trailer shows Parker meeting with Benedict Cumberbatch‘s Doctor Strange in his freezing Sanctum.

Tom Holland’s non-spidey appearance also seems crucial as it sets the basis for No Way Home after Peter Parker asks Doctor Strange to erase everyone’s memory of him being Spider-Man. This event will likely be the catalyst for the chain of events that will bring the multiverses together.

Holland & Cumberbatch will be joined by Zendaya, Jacob Batalon, and Marisa Tomei as they reprise their roles as MJ, Ned Leeds, and Aunt May. J.B. Smoove will also be returning as Julius Dell, Tony Revolori as Flash Thompson, Angourie Rice as Betty Brant, and Hannibal Buress as Coach Wilson. 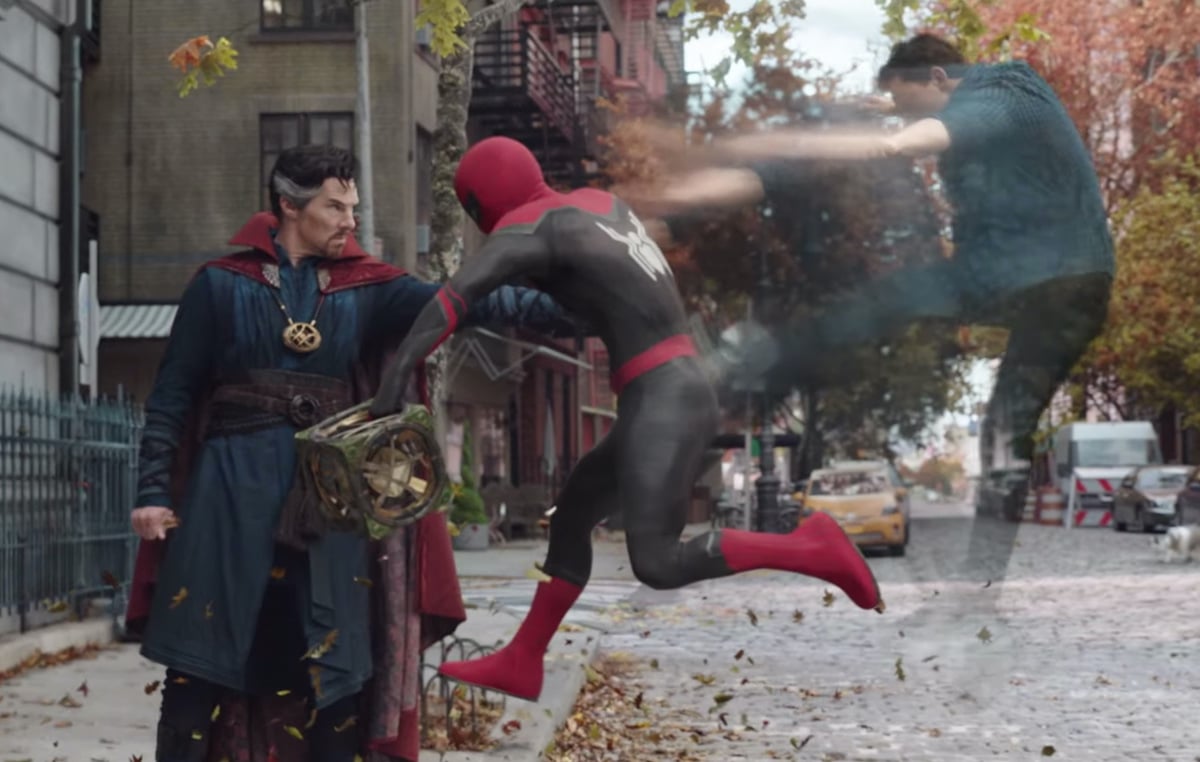 Most shocking is Alfred Molina’s MCU debut as his iconic Doctor Octopus from Spider-Man 2, while Jamie Foxx is also said to reprise his role as Electro from The Amazing Spider-Man. While both Tobey Maguire & Andrew Garfield have also been tied to No Way Home, their roles are still yet to be confirmed.