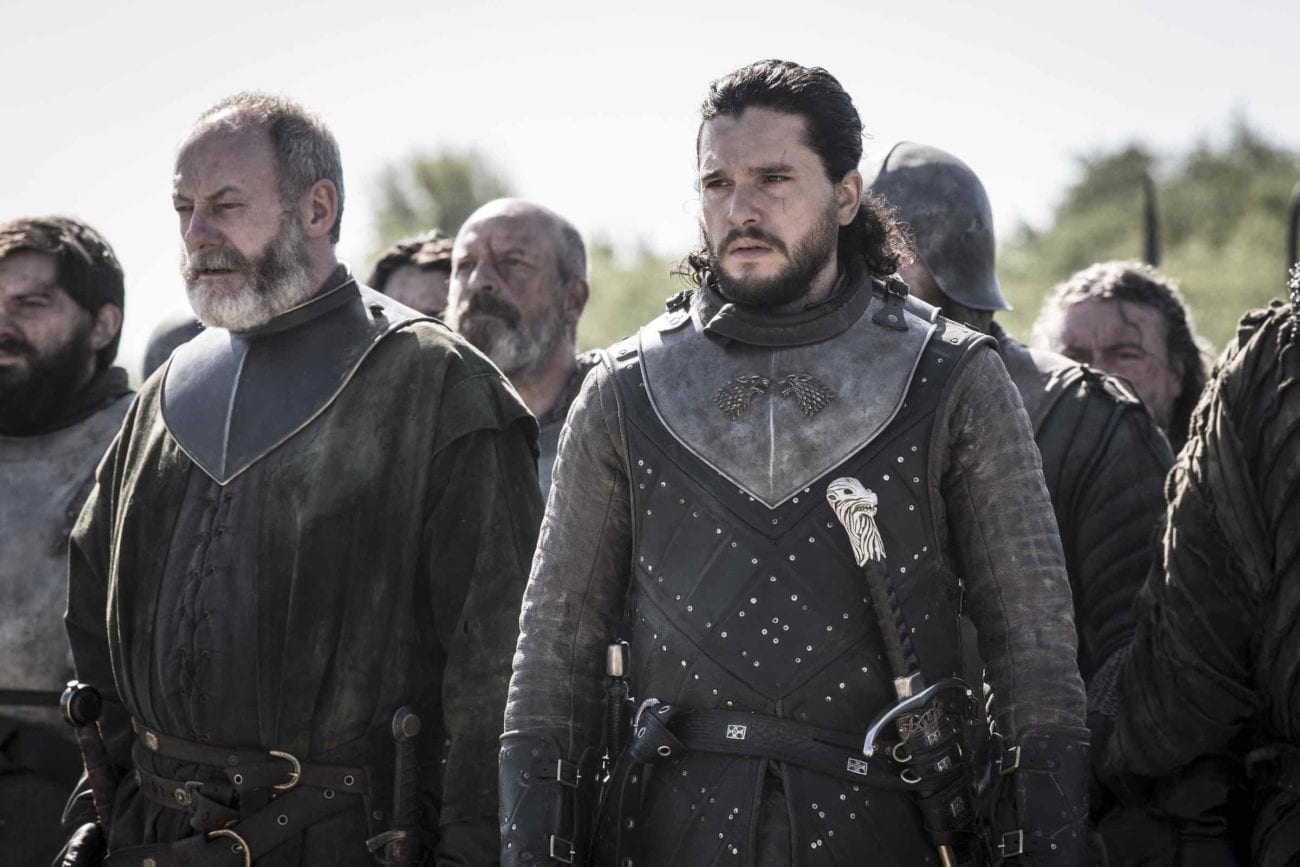 Ready to relive the excitement and/or disappointment you felt back in May when Game of Thrones season 8 was still airing? Us neither. Nevertheless, here’s our preview of Dany’s psychotic sacking of King’s Landing.

We could wax lyrical all year about how Game of Thrones jumped the dragon about three seasons ago and how the world conveniently didn’t really notice the show was totally wack till about four episodes ago.

But we won’t gloat. Game of Thrones is ending, and this next episode is set to be just as ridiculous as the last (and slightly less ridiculous than the finale next week).

Regardless, we’re pumped to catch this trailer so we can flex our fan-theory muscles loud & proud. Since HBO seems to bogart episode titles until 12 hours after they air, we’ve decided this episode is called “Bend the Knee Or I’ll burn Y’all to Hell”. 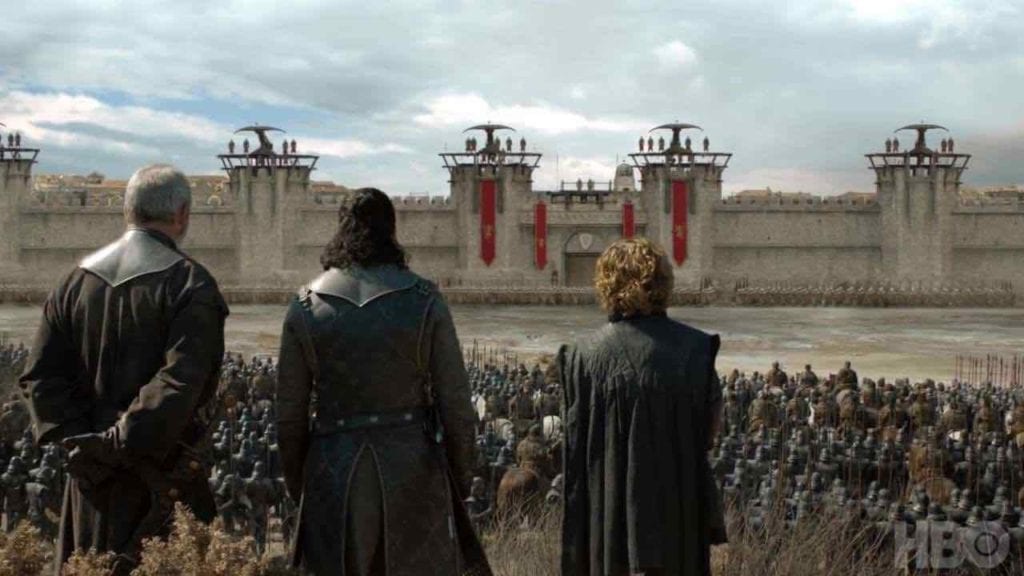 Two Idiots and a Smuggler

Pumped to see Jon finally made it to King’s Landing – shame he didn’t come earlier to talk sense into Auntie Dany’s advisors . . . oh well, at least he kept his head. 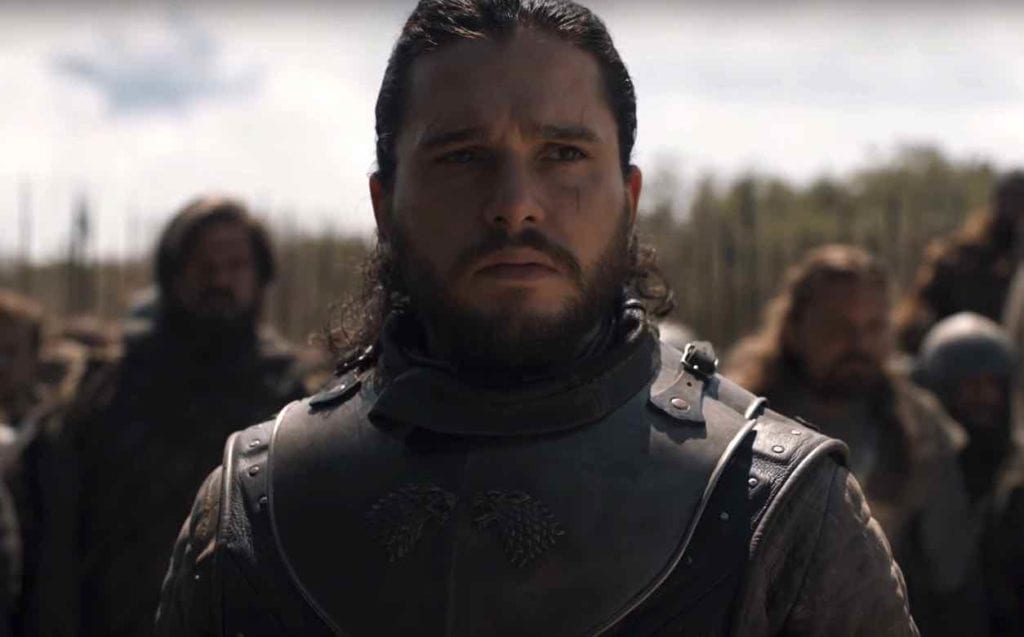 After last week’s “1 girl 1 Starbucks cup” debacle, you’d think the show’s continuity editors would be checking back on their work. We could have sworn winter had come down to King’s Landing, too. Those poor Northerners really have the short end of the stick in Westeros. 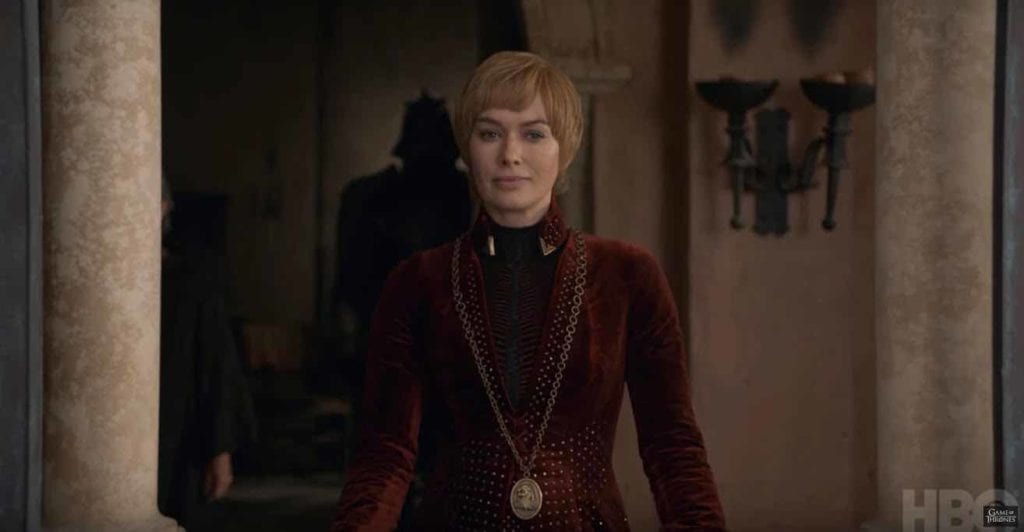 These crazy bitches be like, “Bend the knee or I’ll burn you with wildfire/dragonfire.” 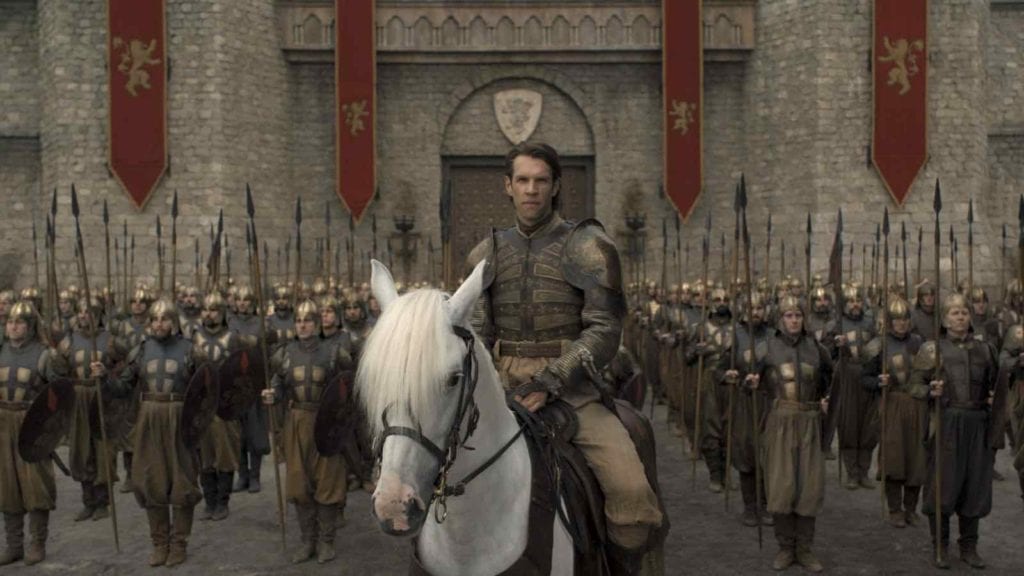 War is over, if you want it

. . . said no one in Westeros ever. I’m guessing these guys just showed up for the group meditation session. Ohhhhhhhmm shanti . . . . 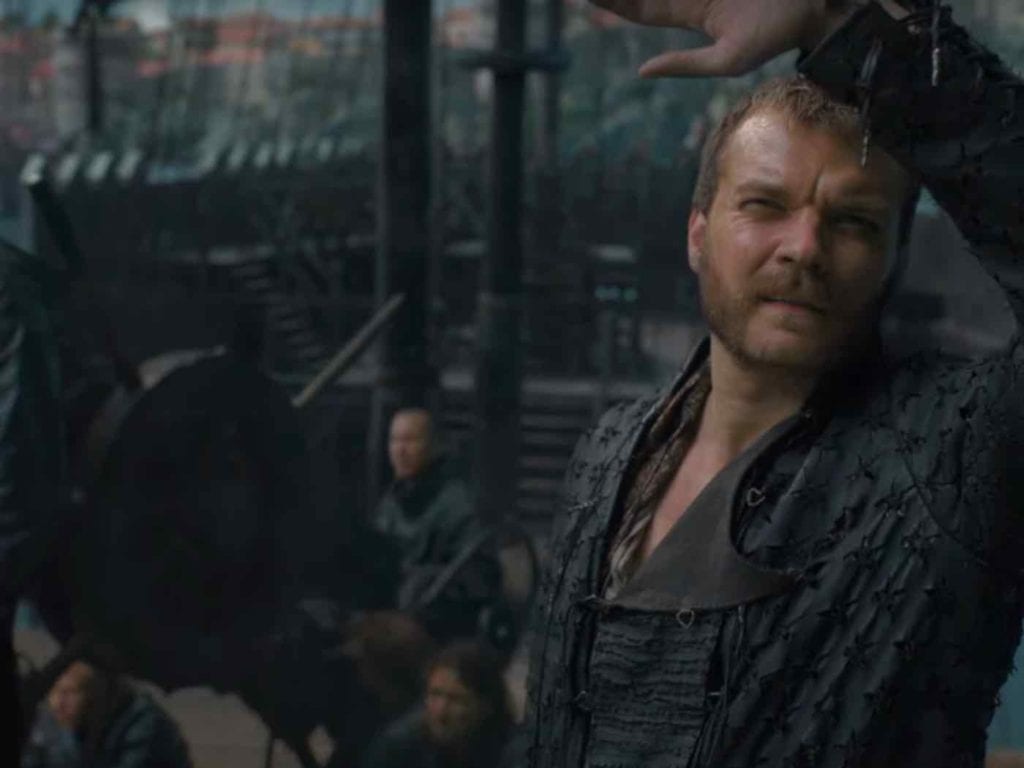 Here there be dragons

Our money is on some new dragon babies or other types of dragons that come and save Auntie Dany’s ass from being handed to her.