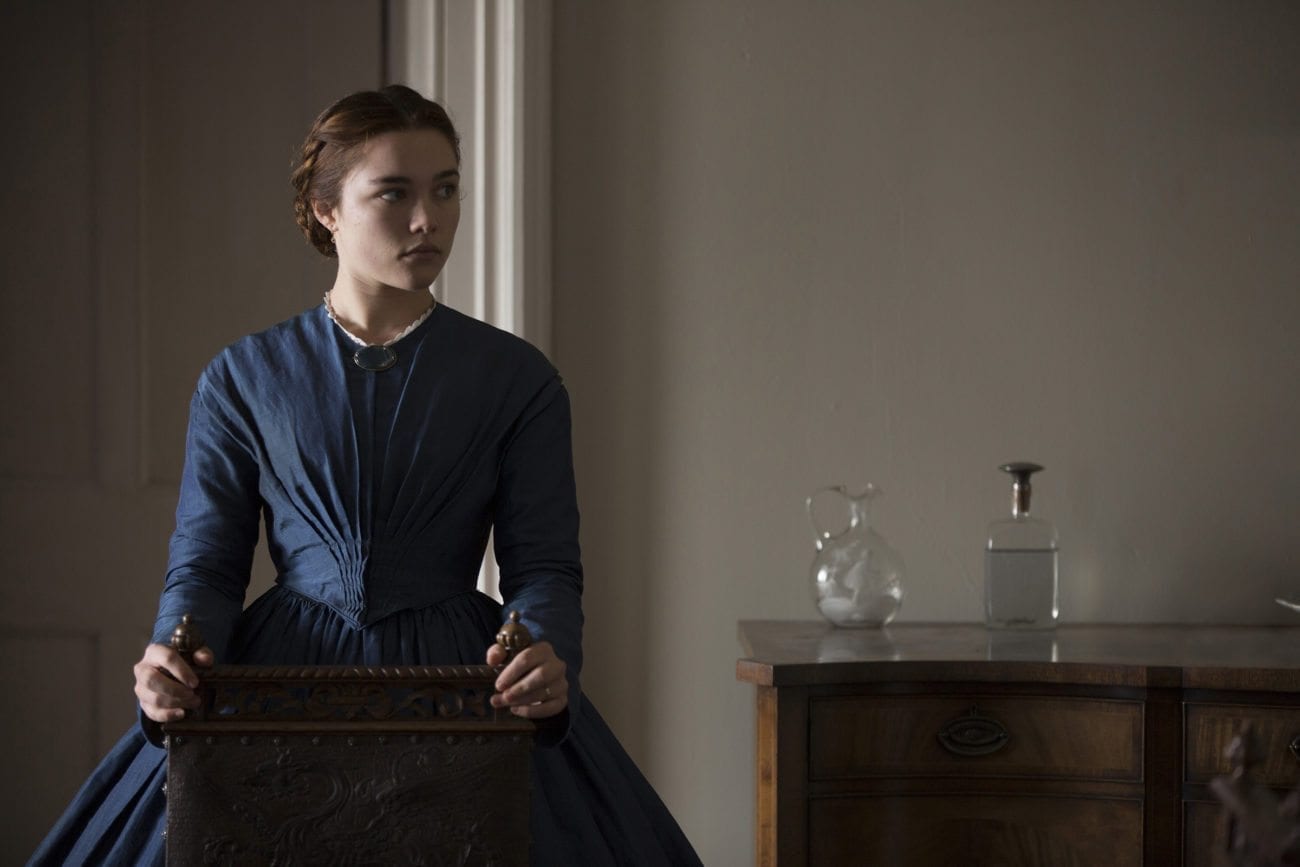 Acclaimed UK stage director William Oldroyd is at the helm of this adaptation of Nikolai Leskov’s play Lady Macbeth of the Mtsensk District. Set in Victorian England, the plot follows teenage bride Katherine as she’s forced to marry shady mining boss Alexander. Trapped in a loveless marriage to a bitter man twice her age, she embarks on a passionate affair with Sebastian, a young worker on her husband’s estate. However, when Alexander learns of her betrayal, Katherine and Sebastian are forced to take matters into their own hands. Stars Florence Pugh (The Falling), Cosmo Jarvis (The Naughty Room), and Paul Hilton (Wuthering Heights). 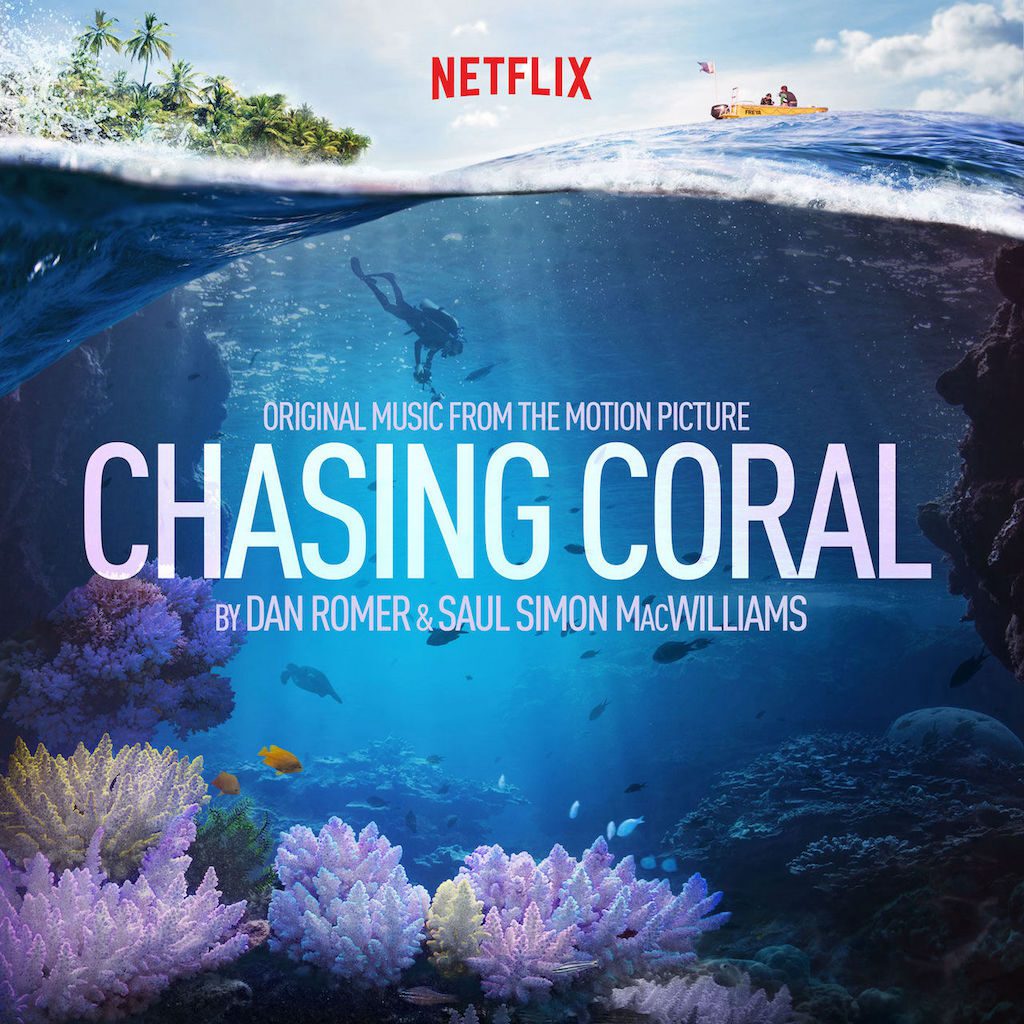 Filmmaker Jeff Orlowski (Oscar-nominated Chasing Ice) embarks on a quest for the “golden fleece” – well, not quite. Chasing Coral follows Orlowski as he teams up with an ad man, a self-proclaimed coral nerd, top-notch camera designers, and a renowned marine biologist as they attempt to build the first time-lapse camera to record bleaching events in the ocean as they happen. (That’s their version of the golden fleece.) The documentary features breathtaking photography, nail-biting suspense, and startling emotion. 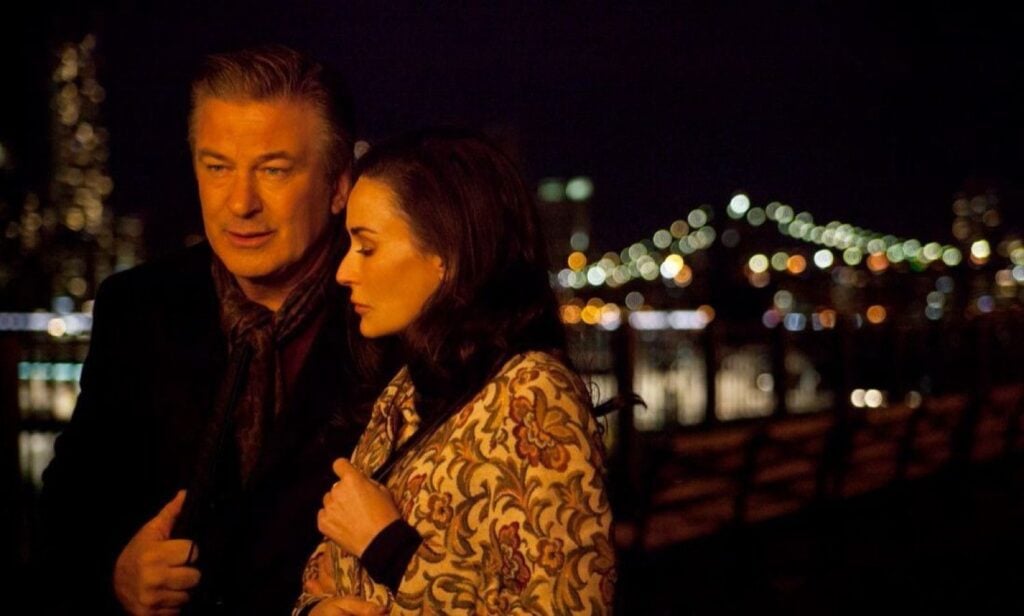 Alec Baldwin (Beetlejuice) stars as Bill Oakland, a novelist who loses both his wife and eyesight in a horrific car crash. With his passion for life and writing stolen away from him, Oakland begins an affair with socialite Suzanne Dutchman, who is forced to read to him as part of a plea bargain for being associated with her husband’s insider trading. As they both question whether it’s ever too late to find true love, Dutchman’s husband is let out on a technicality, forcing her to choose between the man she loves and the man she built a life with. Demi Moore (Ghost) and Dylan McDermott (The Perks of Being a Wallflower) star alongside Baldwin. Directed by Michael Mailer (The Ledge), Blind has already received criticism from The Ruderman Family Foundation, a leading advocate for the disabled, over Baldwin’s casting as a blind man. 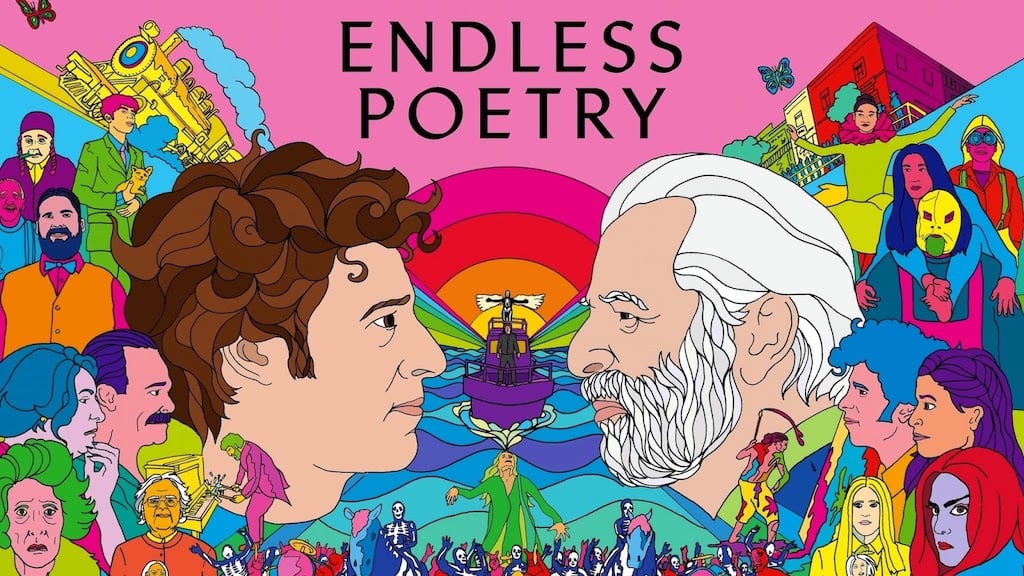 Aged twenty, Alejandro Jodorowsky (Dance of Reality) leaves home against the wishes of his family and travels to Chile during the 1940s, spurred on by his dream of becoming a poet. Introduced to the inner circle of the artistic and intellectual avant-garde of the time, Jodorowsky meets and lives alongside Enrique Lihn, Stella Diaz Varín, and Nicanor Parra, all unknown at the time, but who would later become driving forces of twentieth-century Hispanic literature. Together, they live as few have dared to live before: sensually, authentically, freely, madly. Endless Poetry, pegged as an “ode to the quest for beauty and inner truth”, covers this pivotal moment in famed cinematic pioneer Jodorowsky’s life. 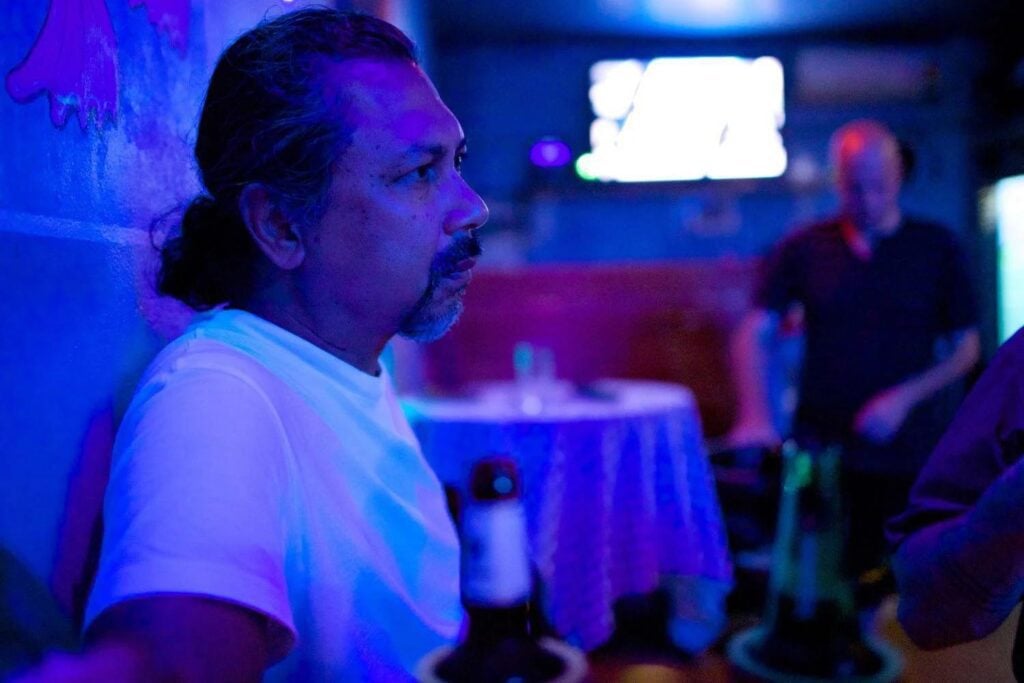 The Wrong Light shines a light on the dark side of child advocacy, telling the story of charismatic Mickey Choothesa. The non-profit Children’s Organization of Southeast Asia (COSA) run by the “activist” claims to provide shelter and education for young girls rescued from brothels in Northern Thailand. But as the filmmakers meet the girls and their families, discrepancies begin to emerge and the story takes an unexpected and sinister turn. Directed by newcomers Dave Adams and Josie Swantek.

Looking for more films to see this weekend? Catch Bronx Gothic and Footnotes out now on limited release. 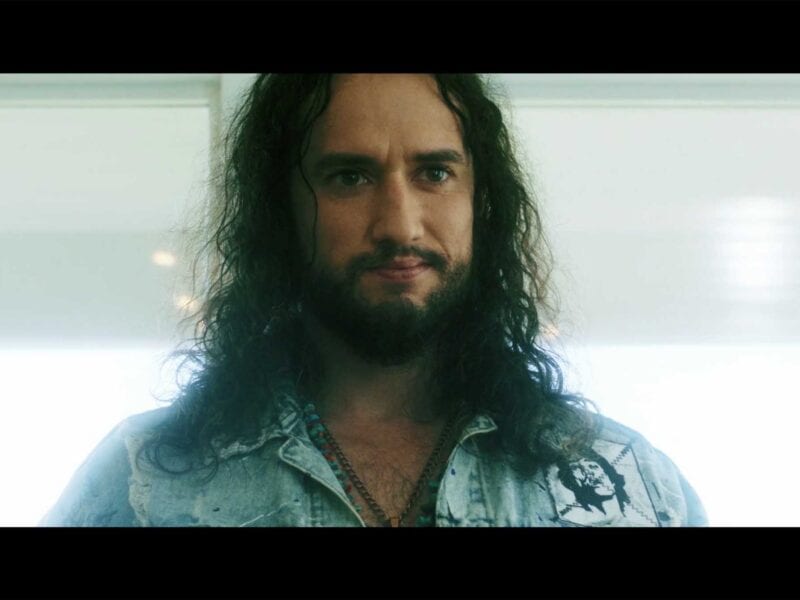 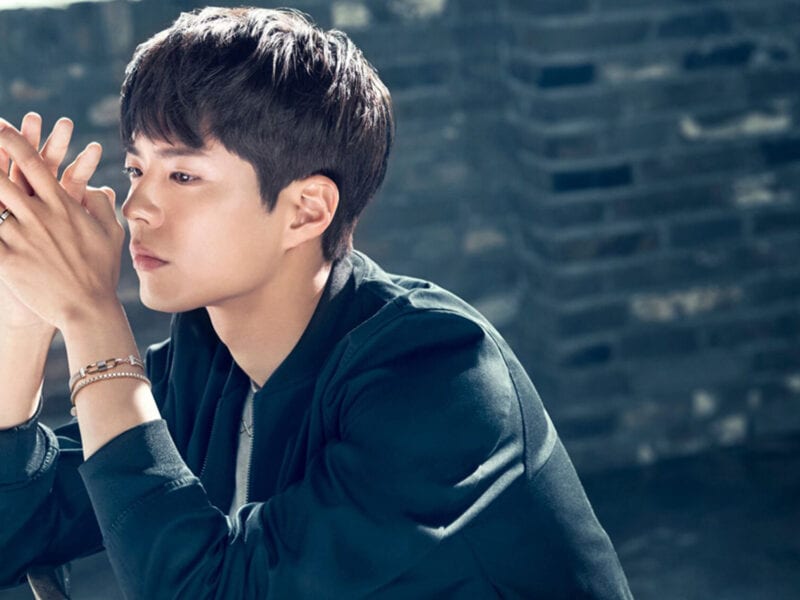 Your new obsession is Park Bo-gum: Everything to know about him 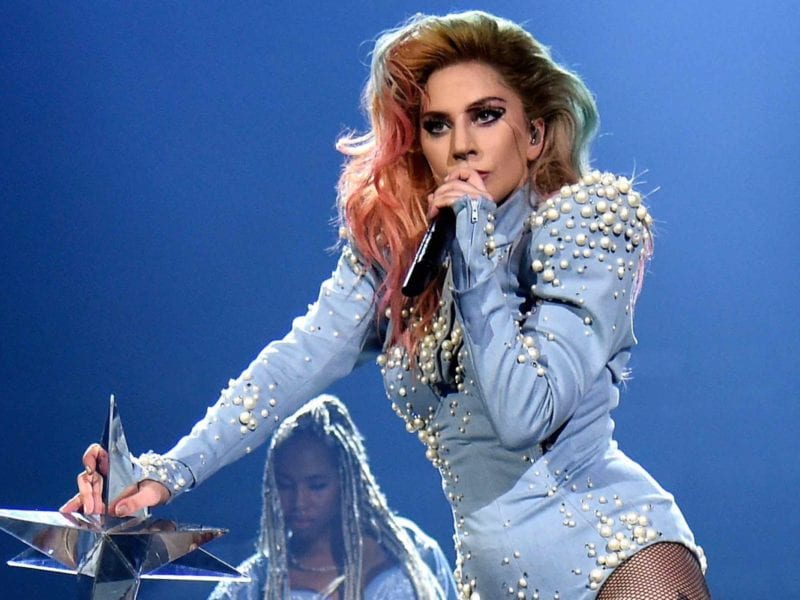