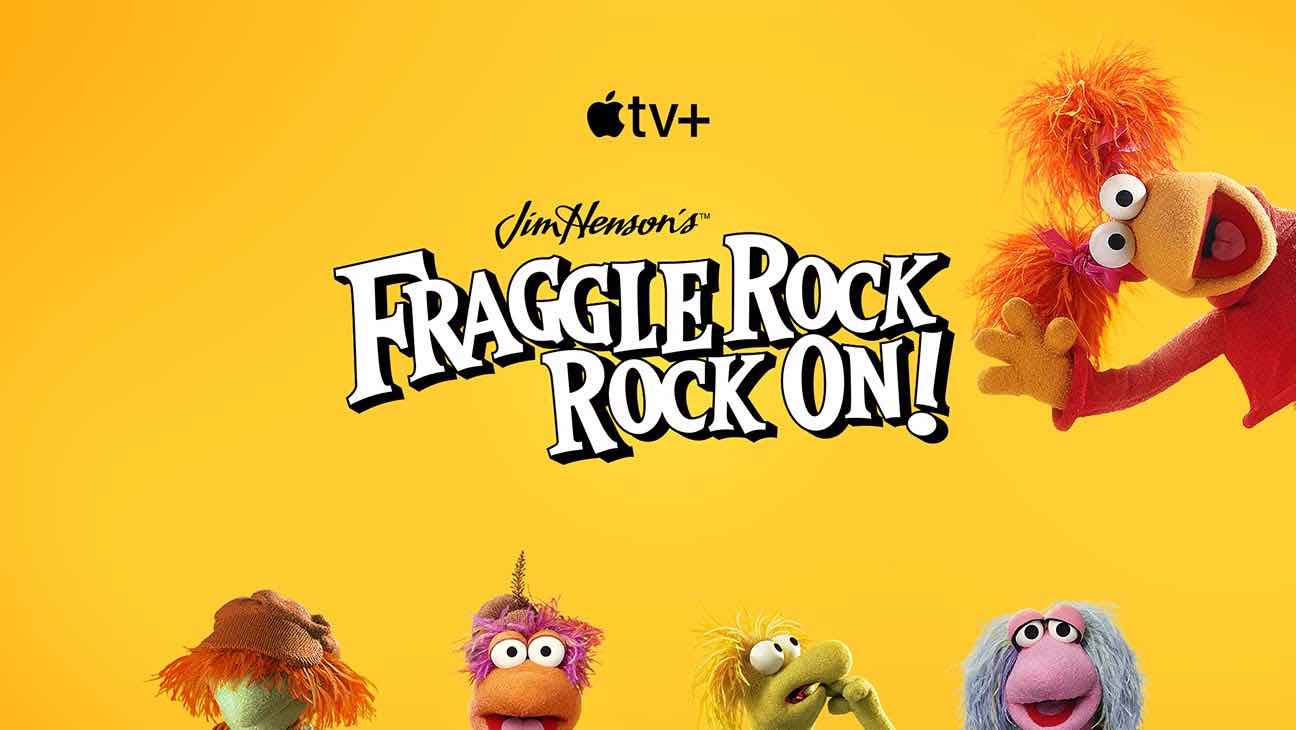 ‘Fraggle Rock’ is back! Here’s the scoop on the characters

It’s good to know out of the boredom & restlessness of quarantine come creative projects to lift our spirits. Apple TV has taken that old childhood classic we know and love, Fraggle Rock, and revamped it with new stories and new themes that address the social-distancing efforts going on today.

Fraggle Rock: Rock On! is filmed entirely on iPhone 11s (a.k.a Doozertubes) and inside the individual homes of the production unit and individual artists. The new show brings back familiar Fraggle and Doozer characters and even reprises some of the classic songs. 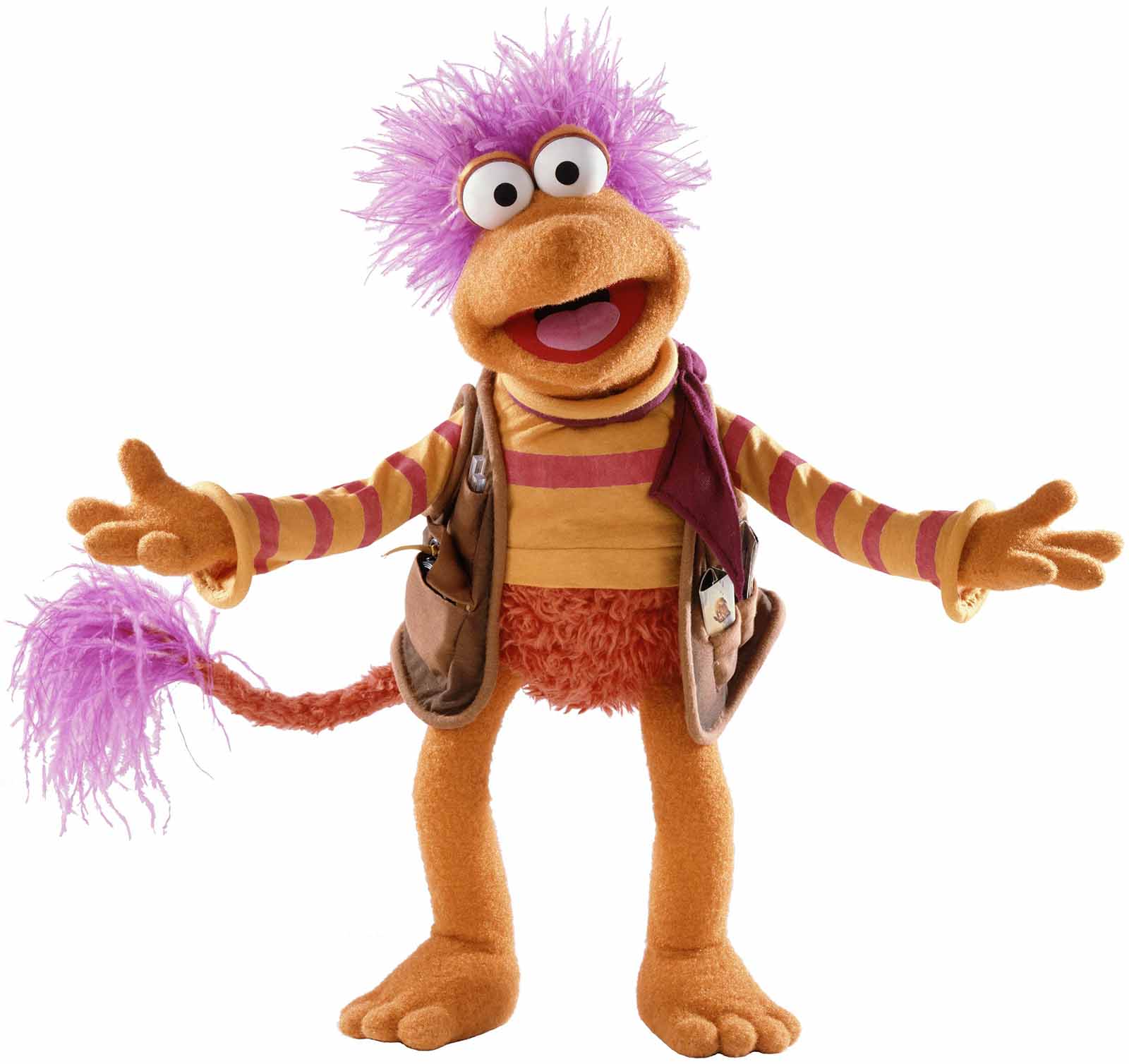 As the unofficial leader of the Fraggle five, Gobo (voiced by John Tartaglia) is the most level-headed of the bunch. In the first episode of Fraggle Rock: Rock On!, Gobo breaks out his gourd guitar and encourages the Fraggles to join in a song over the Doozertubes.

The Fraggles may not be all together but they can use the Doozertubes to stay connected even when they’re apart. 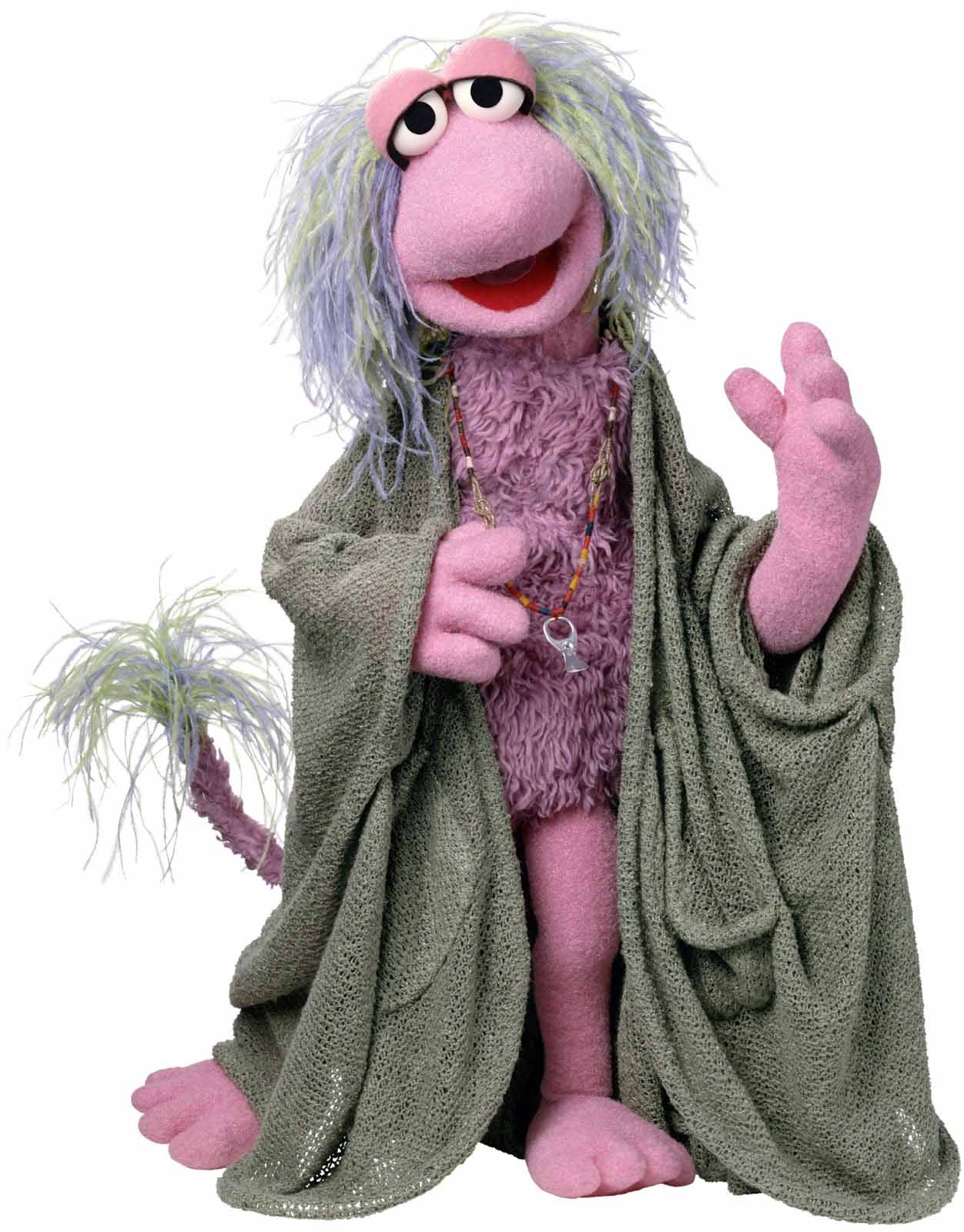 Mokey (voiced by Donna Kimball) is the artistic one of the group and is always happiest when singing songs or writing poetry. She is enchanted by the Doozertubes and can’t wait to sing a song with her friends in the Fraggle Rock caves. 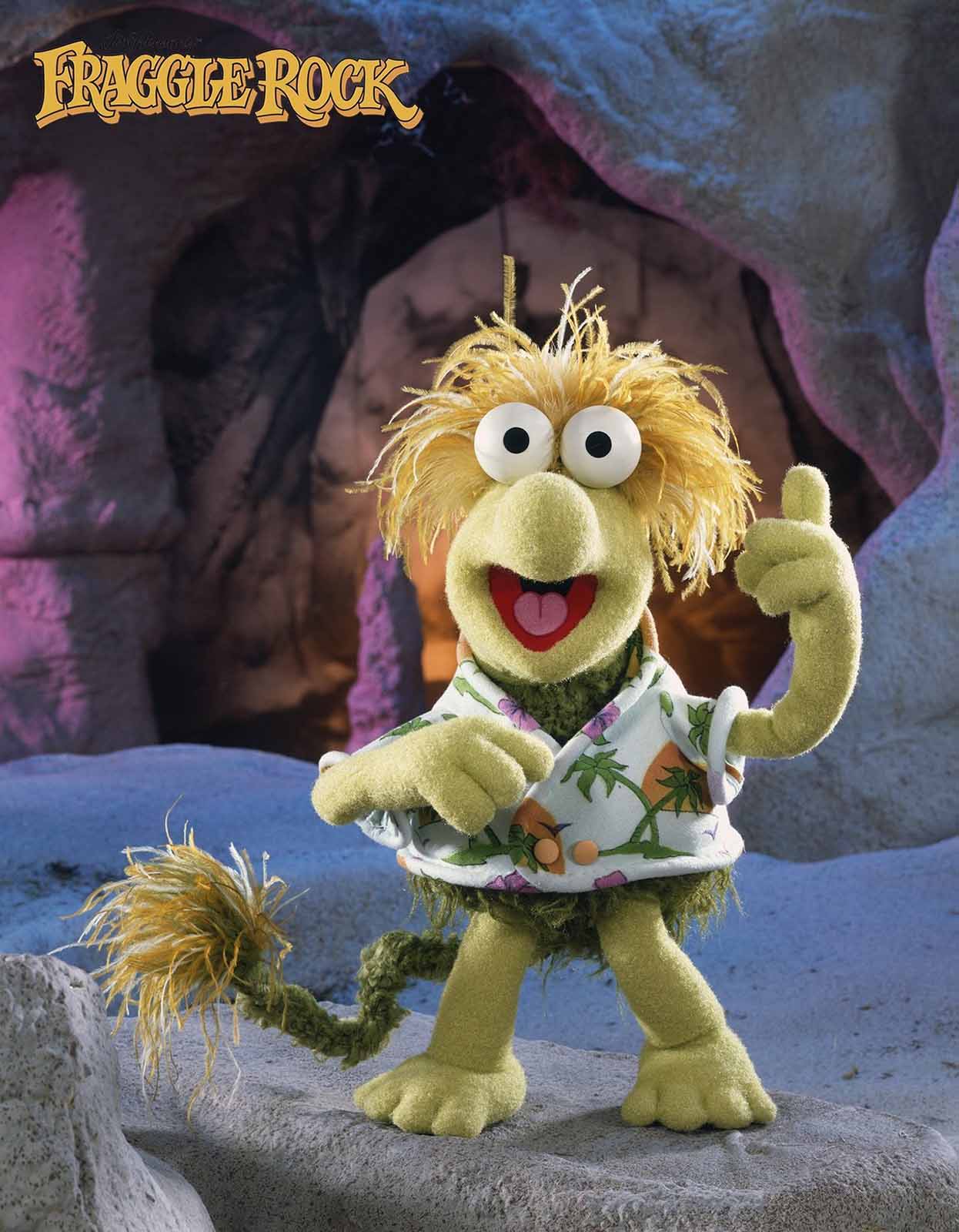 The youngest member of the Fraggle Five, Wembley (voiced by Frankie Cordero) is also the kindest and most thoughtful. He is excited to see his friends over the Doozertubes even though he can’t quite work out how to use them at first.

When he does figure out the new technology he chooses his Doozertube based on how “radish-y” it smells. 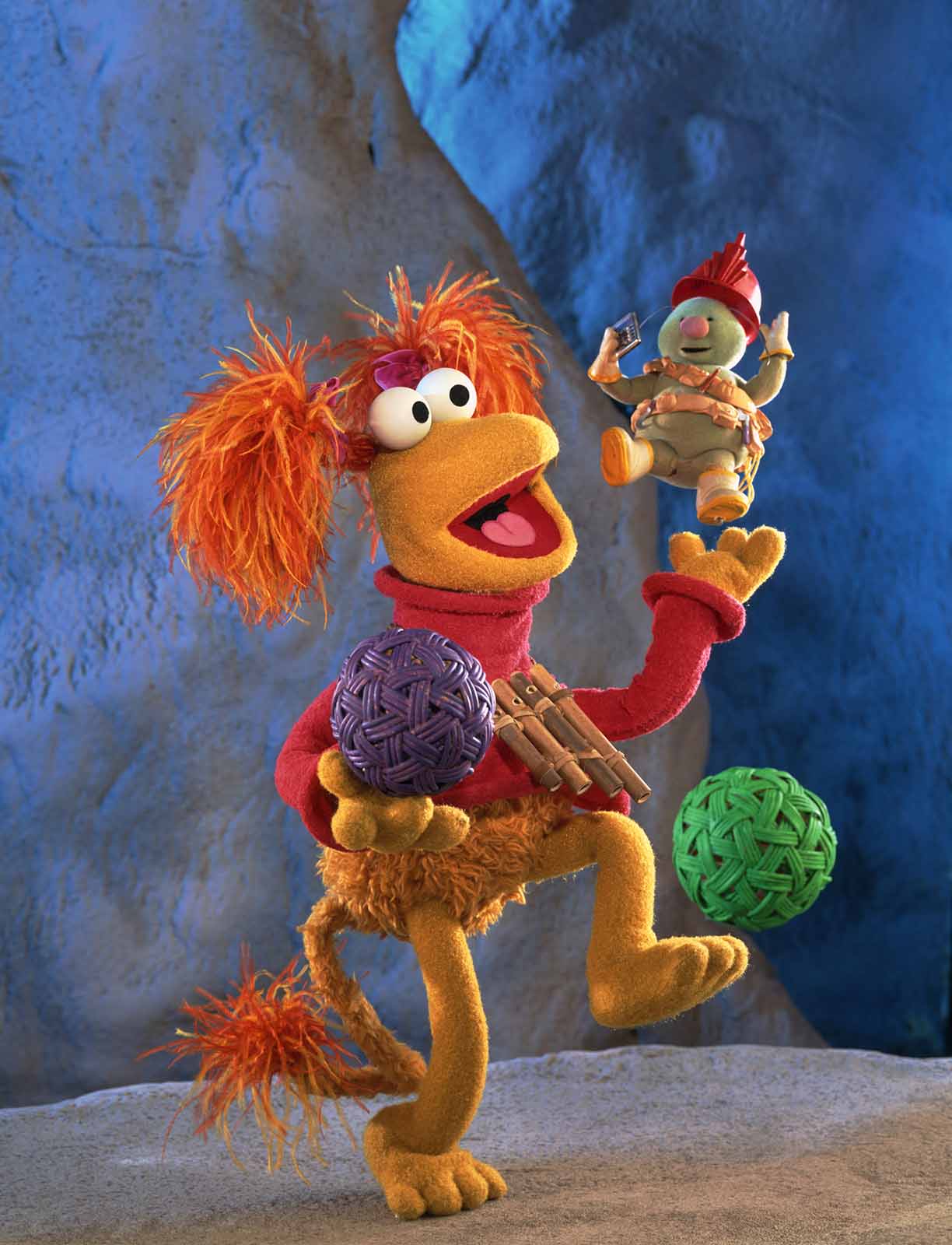 The loud, boisterous Red (voiced by Karen Prell) makes her presence known by howling into her Doozertube, surprising Gobo and Mokey. Red is a little skeptical of the Doozertube and can’t see how it will help but when the Fraggle characters start singing Red sees that the Doozertube really makes it seem like the five are all singing in the same cave. 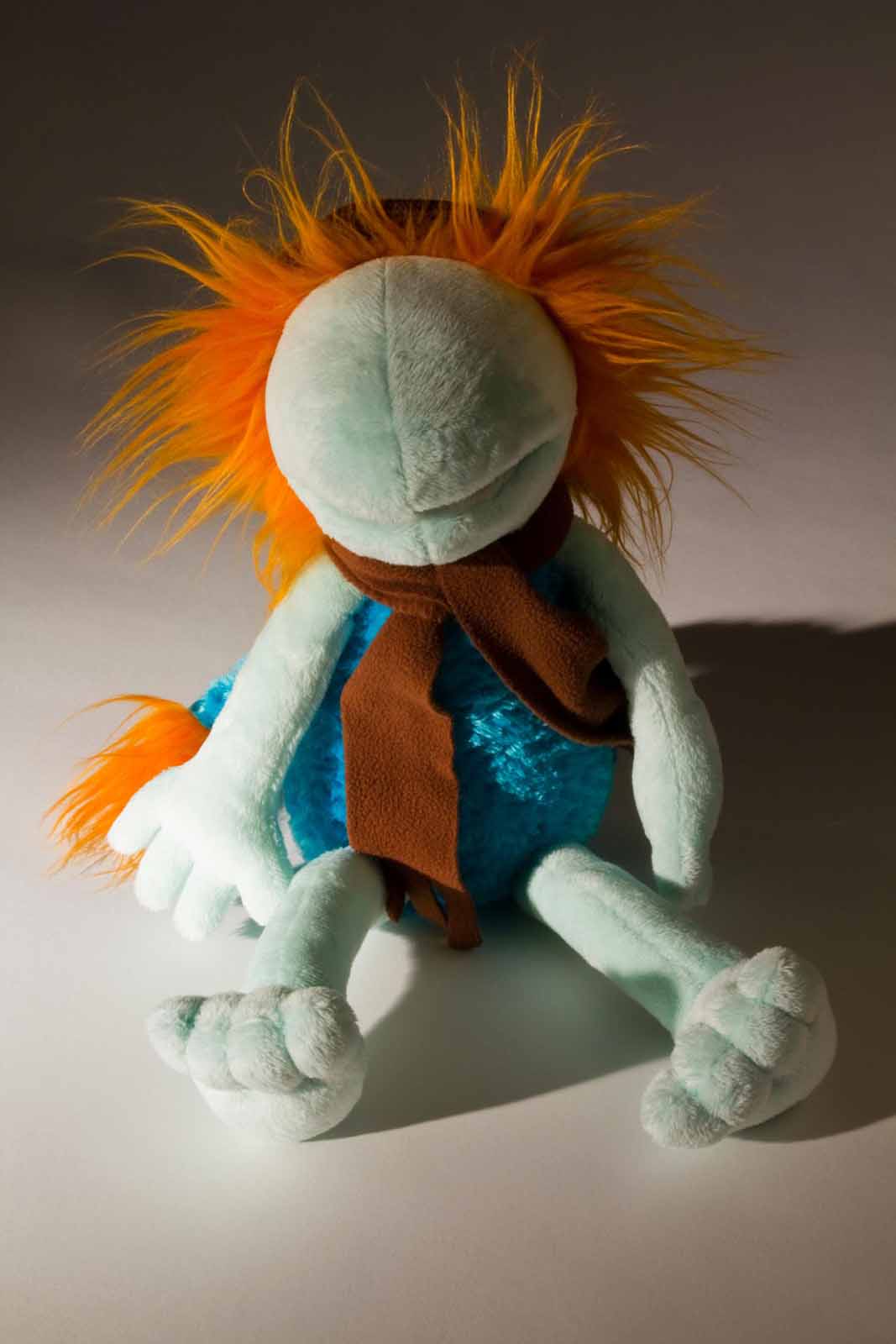 In his usual cloud of worry and apprehension, Boober (voiced by Dave Goelz) doesn’t like the new Doozertube at all, in fact, he’s downright terrified of it. The other Fraggles convince Boober to use the Doozertube in a song and by the time they have finished the melody, Boober has a change of heart and grows to like his Doozertube. 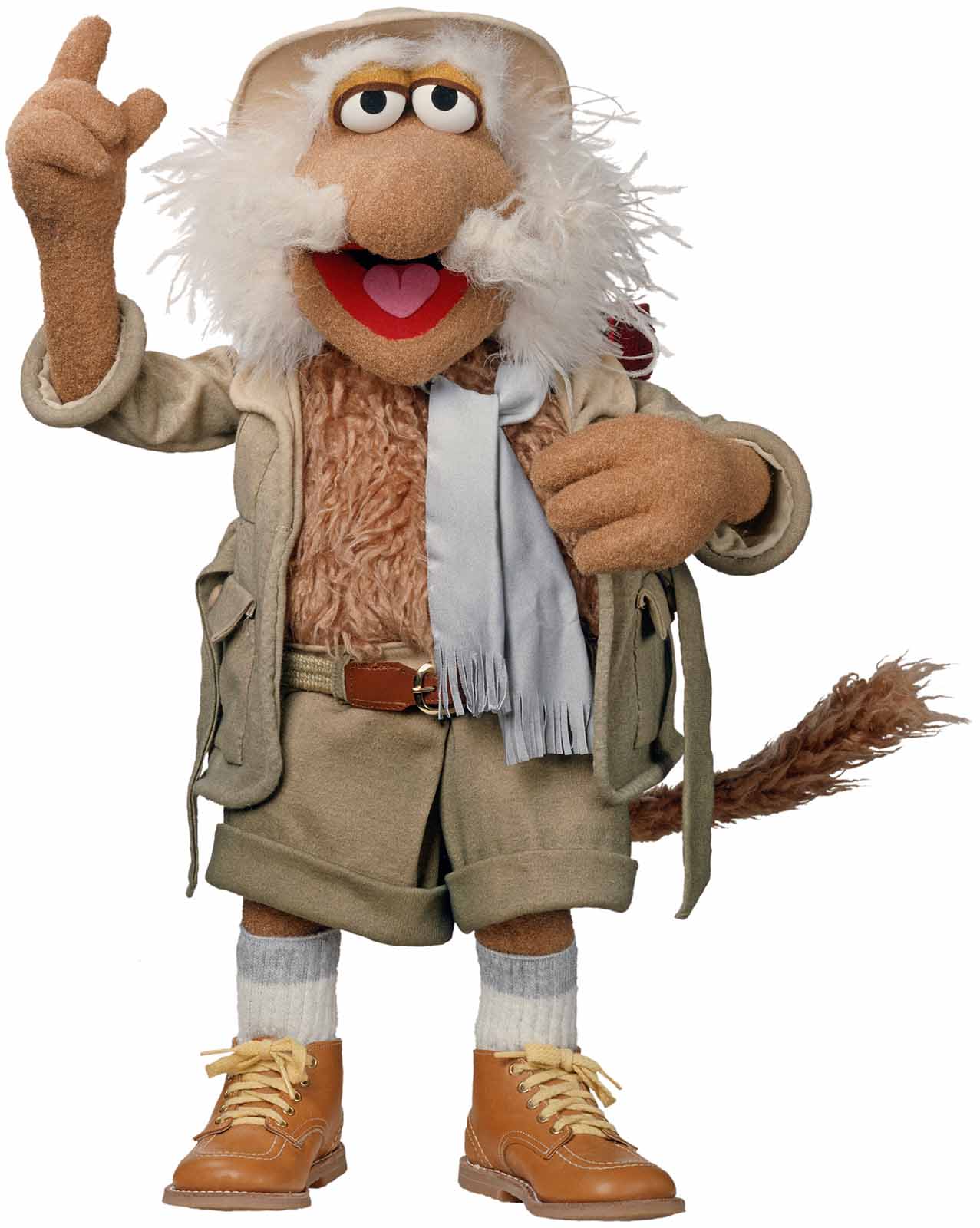 The rather overconfident Uncle Traveling Matt also makes the mistake of thinking his Doozertube is a radish but learns his lesson when he tries to take a bite.

Make sure to look for a five-minute mini-episode of Fraggle Rock: Rock On! on Apple TV every Tuesday. 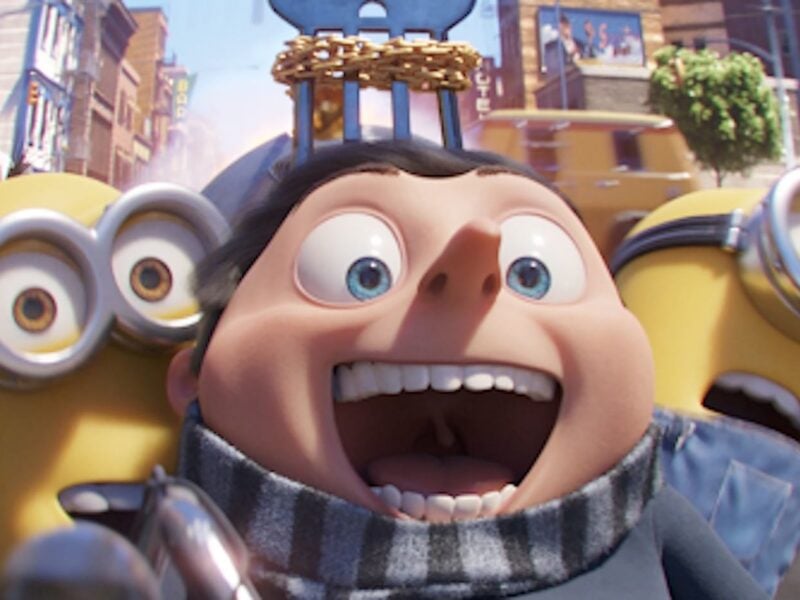