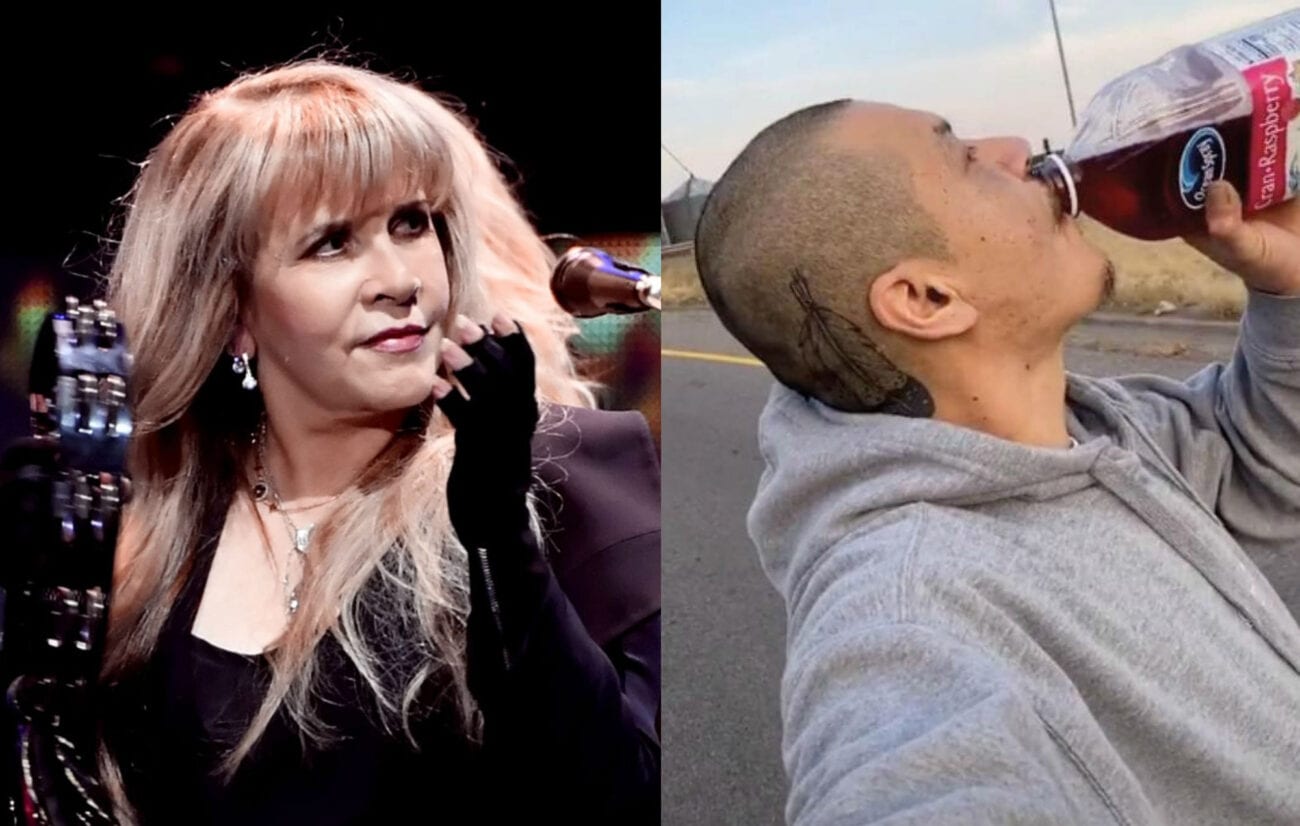 How did “Dreams” by Fleetwood Mac become the latest TikTok trend?

Zoomers complain about millennials on TikTok, but have Boomers joined the fray? Maybe, maybe not, but a seminal song from over four decades ago is on the charts again thanks to a viral TikTok video.

Fleetwood Mac’s 1970s hit “Dreams” is back on the Billboard 100, inching close to the top 20. The 22-second viral TikTok inspired celebrity copycats (Dr. Phil made a TikTok to this song), skating, and cranberry juice consumption.

The question remains: why did this video break the internet? Maybe it’s the timeless chill of “Dreams” itself, or the devil-may-care subject matter of a guy on his skateboard, casually drinking cranberry juice. Either way, let’s delve into the history of how lighting struck twice with “Dreams”. 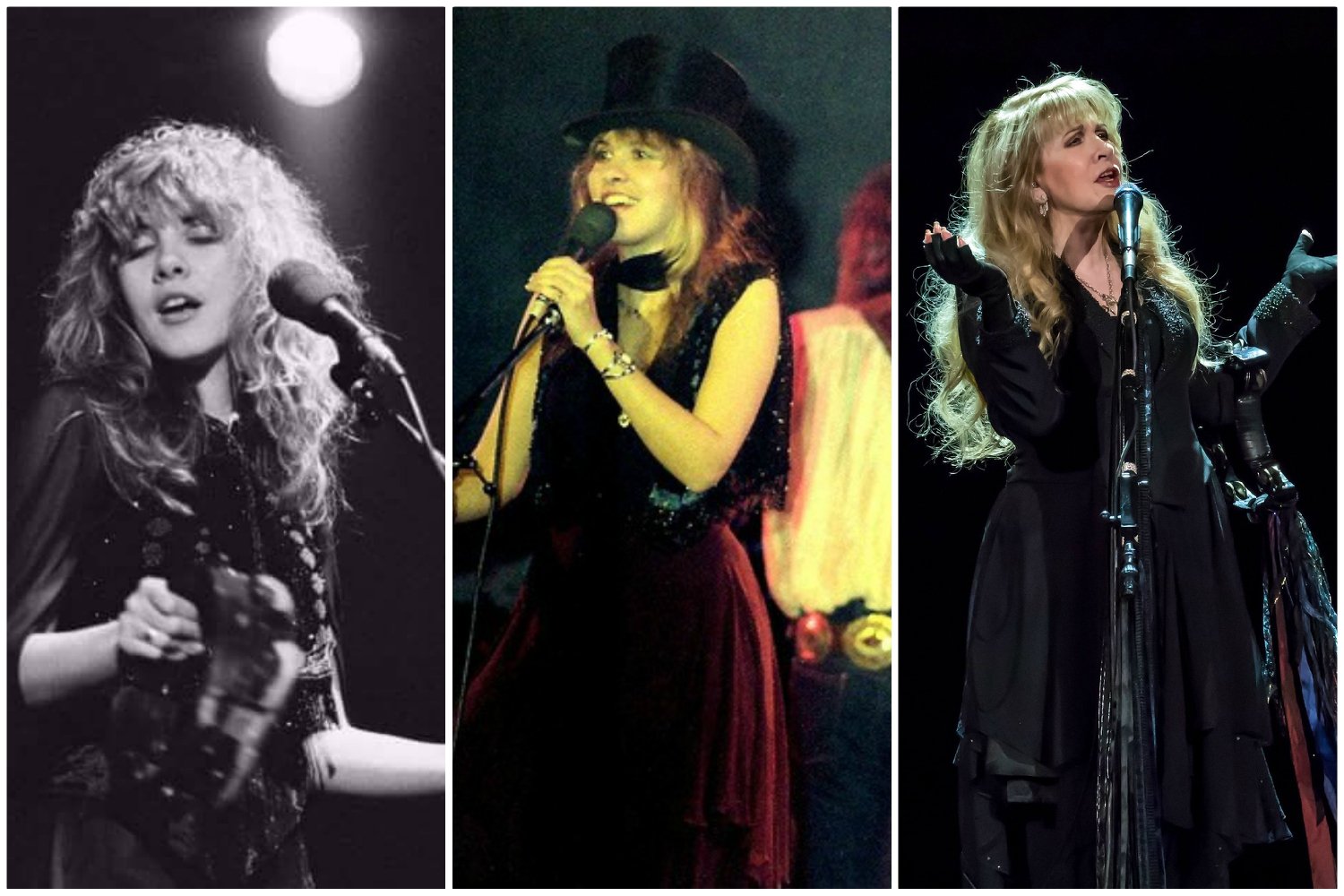 “Thunder only happens when it’s raining”

“‘Dreams’ was written on one of those nights where there wasn’t anything for me to do,” Stevie Nicks recalled about writing the song. One day, when she was bored, she went to the local studio and recorded “Dreams”. Nicks says she wasn’t shy about showing the song to the rest of the band, as she knew they’d love it.

Rumours reached the top of the UK charts and received a Grammy for Album of the Year in 1978. “Dreams” topped the Billboard 100 in 1977 and ranked 39 on the year-end chart. Over forty years later, the song & the album it’s on remain a classic, but not necessarily topical . . . until last week.

There’s no doubt “Dreams” has a laid-back, cruising vibe, but Idaho resident Nathan Apocada took it to a whole new level when he posted himself skateboarding down the street drinking cranberry juice on TikTok. Not only does he glide down a highway in Idaho, casually sipping Ocean Spray and lip-syncing to Nicks’s lyrics.

Apocada had no clue his TikTok would make him an overnight internet celebrity. Soon, over 170,000 TikTok users created videos of themselves drinking beverages and skating down the street to the Fleetwood Mac classic. The original video has over 20 million views and over nine million reactions.

Thanks to his TikTok fame, Apocada, who goes by @420doggface208 on TikTok, has enough Ocean Spray cranberry juice to last a lifetime – and a new truck gifted to him by the company. The truck wasn’t just to thank Apocada for the publicity, Apocata was on his skateboard because his truck broke down on his way to work.

Mick Fleetwood, Fleetwood Mac’s drummer, would never have made a TikTok if it weren’t for the viral video of “Dreams”. It’s his first, and probably only TikTok, as Fleetwood hasn’t uploaded another video since.

Stevie Nicks is lacing up

In 2009, Stevie Nicks proudly called herself a technophobe in an interview with Associated Press, reprinted by Today. “I believe that social graces are gone because manners are gone because all people do is sit around and text. I think it’s obnoxious,” she lamented.

However, in a nod to Apocada and her song’s return to the charts, she laced up her roller skates, broke out some cranberry juice, and posted a TikTok to her song. However, she didn’t lip-sync. Nicks actually sang the song in her distinct voice. Like Fleetwood though, this will probably be Nicks’s only TikTok.

This is a big week for Stevie Nicks in other ways. Nicks dropped her first single in over nine years, called “Show Them the Way”, which has over 600,000 views on YouTube.