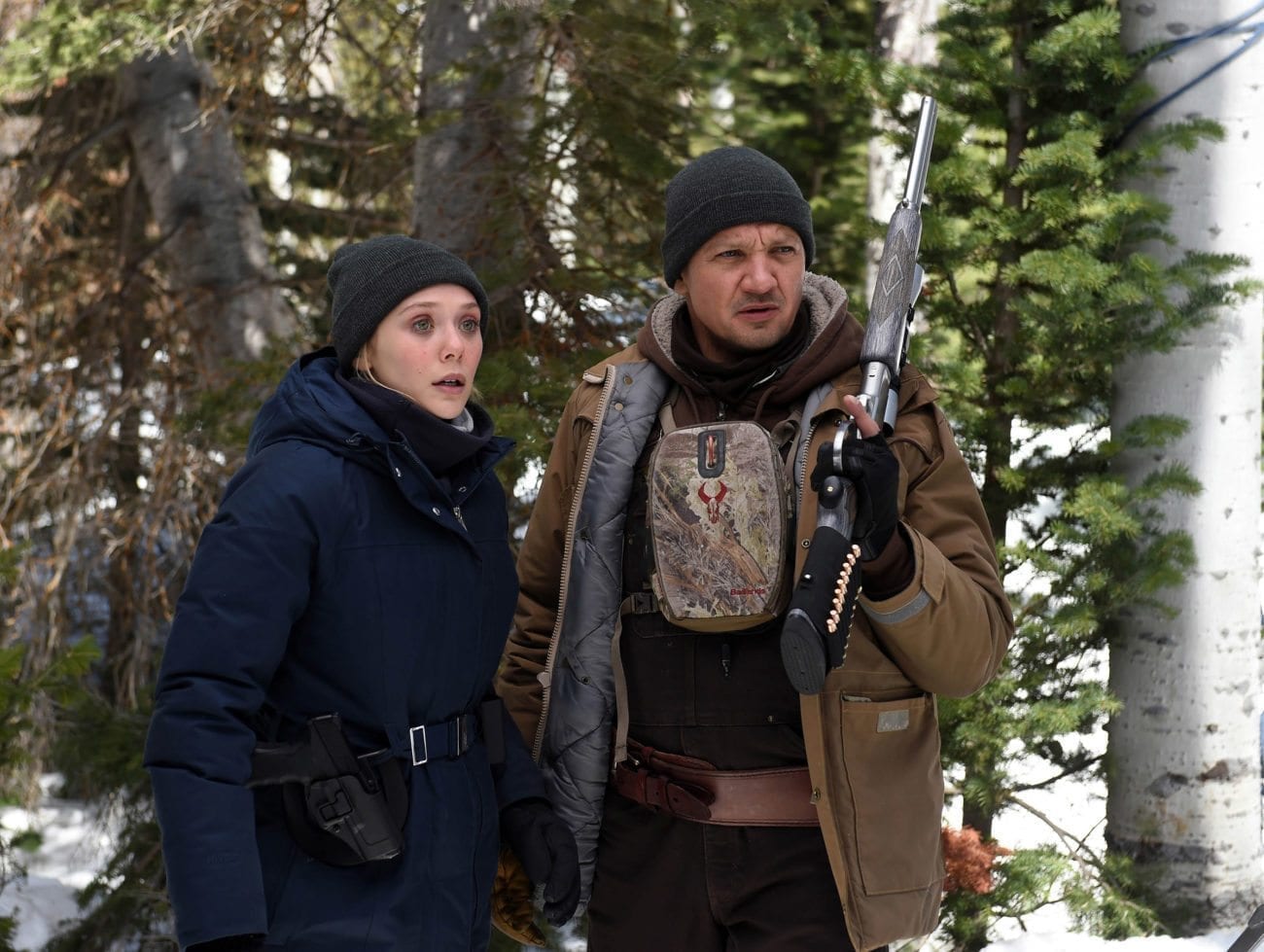 The Weinstein Company has debuted the first trailer for Taylor Sheridan’s Wind River, set for theatrical release this August.

The film is set in Wyoming and follows Cory Lambert, a tracker on the Wind River Indian Reserve. Lost and alone, he stumbles upon the body of a murdered local girl, causing the FBI to send in a rookie recruit to help solve the case.

Wind River is the “chilling” second feature from Sheridan (Sicario), who made his directorial debut with the 2011 film Vile, and highlights issues within a Native American community ravaged by violence and isolation, “where the law of men fades against pitiless nature”.

The flick screened at this month’s Cannes Film Festival to a standing ovation; if that wasn’t enough for him, at the same platform where Hell or High Water debuted last year Sheridan was handed the Un Certain Regard award for best director.

Hell or High Water, written by Sheridan, was also given an August release and subsequently received Oscar nods for Best Original Screenplay and Best Motion Picture of the Year. Could he achieve similar success with Wind River? It’s worth considering.

Wind River is scheduled for theatrical release on August 4, 2017; see the trailer here.