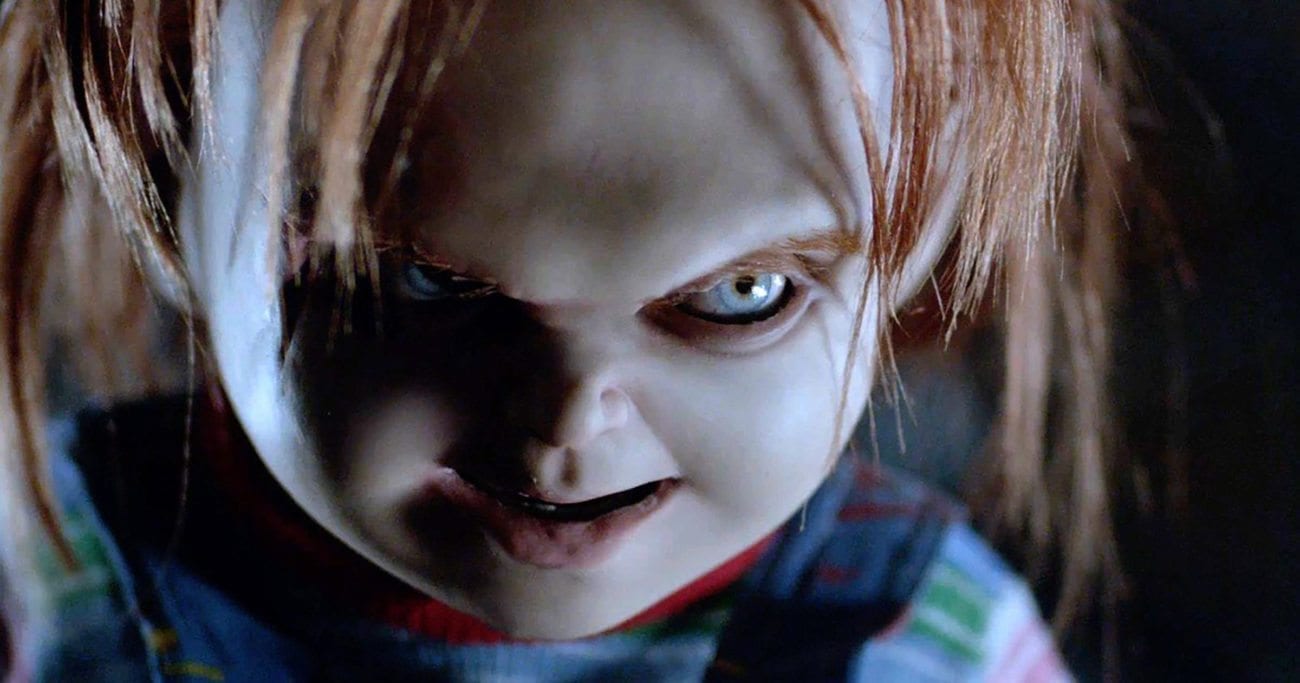 First look at trailer for Don Mancini’s ‘Cult of Chucky’

As we all know, you can’t have a horror hit without spawning several sequels and maybe a spin-off or three. A new trailer for the seventh installment of the Child’s Play franchise, aptly named Cult of Chucky, has been born.

Remarkable for a long-running franchise, the film faithfully continues from the last film, 2013’s Curse of Chucky, to show Nica Pierce (Fiona Dourif) wrongly confined to a mental institution for murdering her family. Of course it was actually an evil doll possessed by a dead serial killer who did it, but who’s going to buy into such a mad and horrifying idea?

Naturally, Nica’s therapist uses a Chucky doll to rehabilitate her, and several people end up dying in gruesome, twisted ways. Andy, Chucky’s nemesis, has to get past the doll’s depraved lover Tiffany and stay alive if he is to save Nica and finally stop the creepy little shit.

Due on October 3rd, Cult of Chucky was written and directed by Don Mancini, who wrote the original Child’s Play and keeps this next chapter close to its disturbing roots. Brad Dourif also returns to voice the doll from hell, and Alex Vincent reprises his childhood role as Andy Barclay. The cast came back for more, so we’re hoping that’s a sign the audience should too. 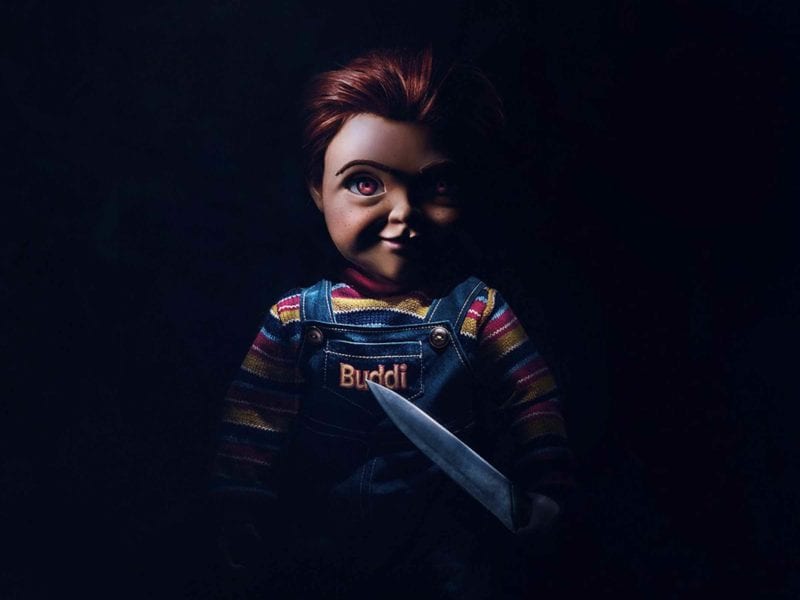