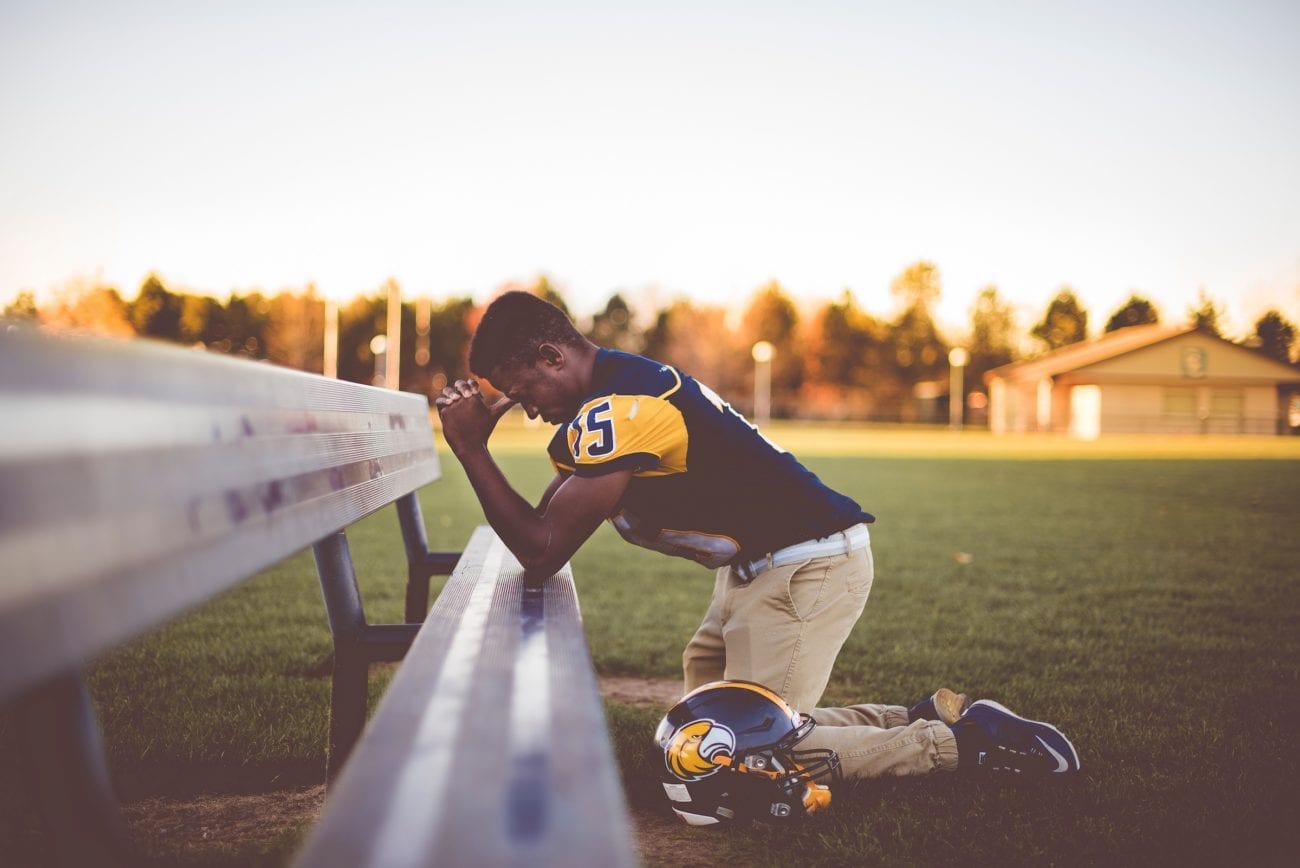 Fielding controversy: Diversity on display at this year’s Super Bowl

Super Bowl LI commenced on Sunday with President Donald Trump’s Muslim travel ban looming large over the proceedings. Audiences across the nation tuned in and wondered what to expect from advertisers and a half-time show featuring Lady Gaga – an outspoken “Mother Monster” for the bullied and abused who has never shied away from causing a stir.

Would Lady Gaga address the Muslim ban head-on? Would advertisers? And would the footballs be fully inflated for this game? People nearly perished from the suspense.

Gaga did address the ban – sort of. She kicked off her performance by crooning an intro to “God Bless America” that morphed into “This Land is Your Land” and ended with a bit from the Pledge of Allegiance (“One nation, under God, indivisible, with liberty and justice for all!”), before she leaped from the roof of NRG stadium into a medley of her hits.

Her performance included the LGBT dance anthem “Born This Way,” a song particularly noteworthy due to Vice President Mike Pence’s presence in the crowd. (Pence has historically been perceived as undermining legislation ostensibly intended to protect LGBT citizens, such as the Employment Nondiscrimination Act, the repeal of Don’t Ask Don’t Tell, and President Obama’s directive on transgender bathrooms.)

According to trending topics on Twitter, the most controversial thing about Lady Gaga’s halftime show wasn’t a statement on religion, politics, or diversity.

The most shocking part of her performance – brace yourselves, folks – was that she had a normal-sized tummy rather than the concave display expected of female stars. Viewers, who were absolutely not sitting at home tossing back beers and scarfing Cheetos and chicken wings, took to Twitter in their outrage.

“I just feel like #Gaga’s dough should’ve been tucked in better,” tweeted one image of modelesque perfection.

Oh, the horror! To discover that Lady Gaga may actually eat – gasp – food!

Meanwhile, companies big and small lined up to take a stand in favor of diversity. 84 Lumber featured an ad that followed a Spanish-speaking mother and daughter making their way via truck, train, and foot to the U.S.-Mexico border.

Fox required that the company remove the conclusion of the ad in order to avoid violating its advertising policies. Maggie Hardy Magerko, 84 Lumber’s president and owner, told the New York Times, “I still can’t even understand why it was censored. In fact, I’m flabbergasted by that in today’s day and age. It’s not pornographic, it’s not immoral, it’s not racist.”

Undeterred, 84 Lumber kept their original ad, airing it in part and asking people to visit the company’s website to see the ending featuring the mother-daughter pair encountering a giant border wall. The two are subsequently elated to find a door in the wall through which they can finally enter, the ad ending with the message, “The will to succeed is always welcome here.”

Viewers saw repeated celebrations of diversity and the immigrant spirit in commercials throughout the night. Coca-Cola brought back its 2015 ad featuring “America the Beautiful” sung in eight different languages. Budweiser highlighted the story of one of its founders, German immigrant Adolphus Busch. Airbnb aired an ad showing people of various ethnicities including text that read: “We believe no matter who you are, where you’re from, who [sic] you love or who [sic] you worship, we all belong. The world is more beautiful the more you accept.”

Viewers applauded these companies as taking a seemingly controversial stand against oppression and discrimination. But is it really controversial to voice an opinion that most people already favor?

According to a poll from Barkley and Futurecast, the majority of the up-and-coming generation supports diversity. Sixty percent of Generation Z (yes, that’s a term now; it refers to people ages 15 to 19) agree that “changing ideas about gender are allowing more people to be themselves,” while 58% of millennials agreed with the sentiment. In a Harris poll conducted last summer, a majority of people under the age of 64 felt that stores should carry more multicultural products. They also preferred movies and TV shows with multicultural casts and felt that Americans should speak more than just English.

This isn’t to say that companies who do act in favor of diversity shouldn’t be supported but simply brings to light two pertinent questions. First, wouldn’t it be more telling if supporting diversity were the norm, rather than something to be hyped? And secondly, shouldn’t we learn a bit about what a company actually does – and what it stands for – before we go plunging off the marketing cliff like so many lemmings?

What issues really matter to you? With those issues in mind, do a bit of research into companies’ documented practices before you buy a case of Coke or switch your property rentals to Airbnb. Check out Fortune’s annual rankings of company culture when it comes to minority, LGBT, and female employees. See where a company rates on HRC’s Corporate Equality Index.

By holding companies accountable for what they actually do – rather than giving them a pass whenever they jump on board with whichever sociopolitical wind is currently blowing – we’ll help ensure inclusion and diversity become the norm rather than a wonder deserving of standing ovations. This could hold them accountable – in addition to giving us a better foothold in accountability, should the wind start to blow in the opposite direction.