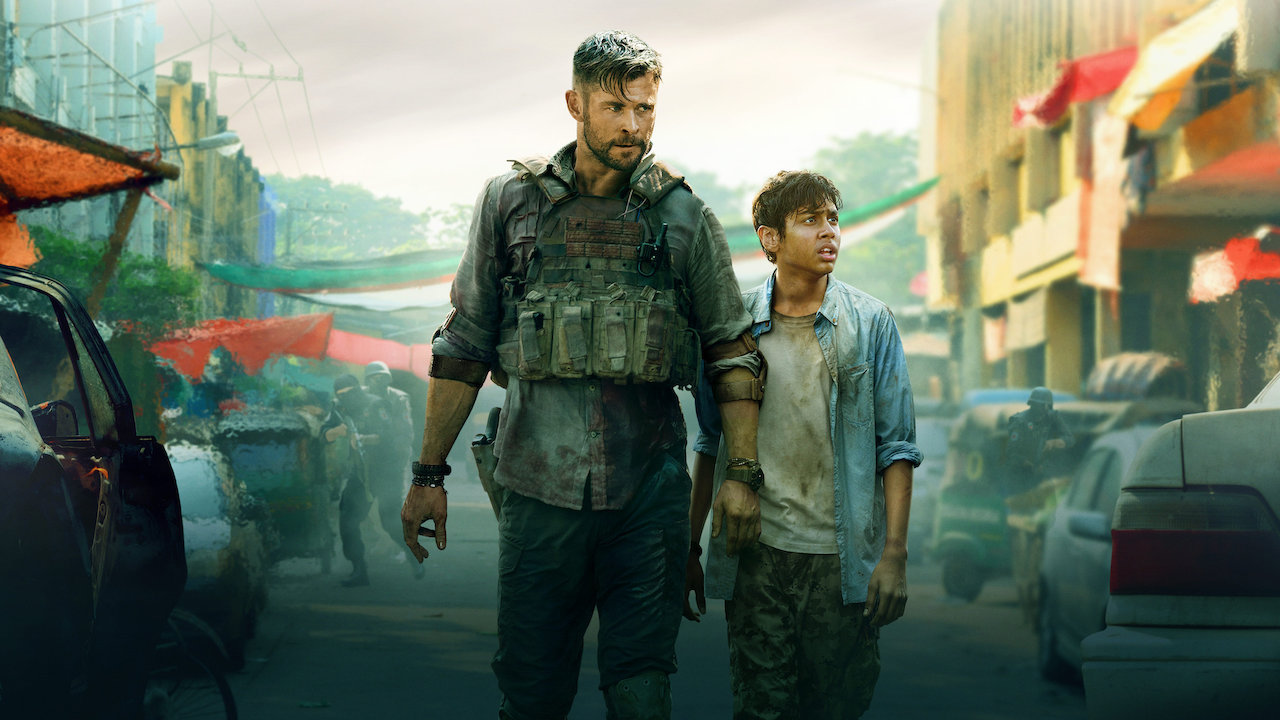 Chris Hemsworth is an A-list star thanks to his important role as Thor in the Marvel Cinematic Universe. This means his movies tend to be talked about pretty frequently, and there has certainly been talk about Extraction, Hemsworth’s latest movie. Extraction was a Netflix release on April 24th, 2020.

If you haven’t seen the movie yet and still want to feel in the loop– or if you don’t want to see the movie, but still want to know what everyone is talking about– never fear, we have your back. 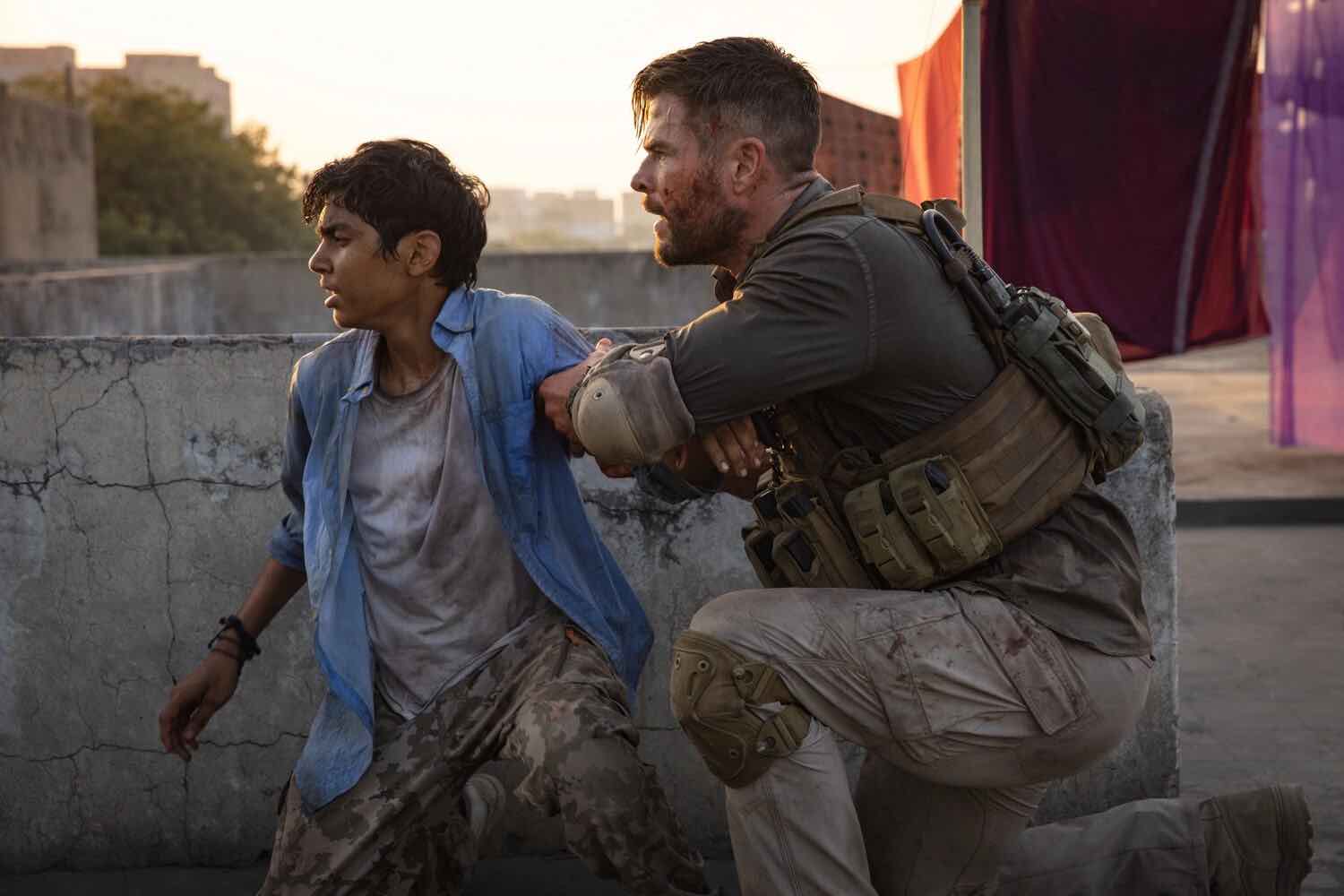 For starters, the script for Extraction was written by none other than the Russo Brothers, and was directed by Sam Hargrave.

Rake is recruited by a fellow mercenary to rescue Ovi Mahajan Jr. (Rudhraksh Jaiswal). Ovi is the son of India’s biggest drug lord– a drug lord currently in prison. Ovi needs rescue because he is being held for ransom by a rival drug lord. 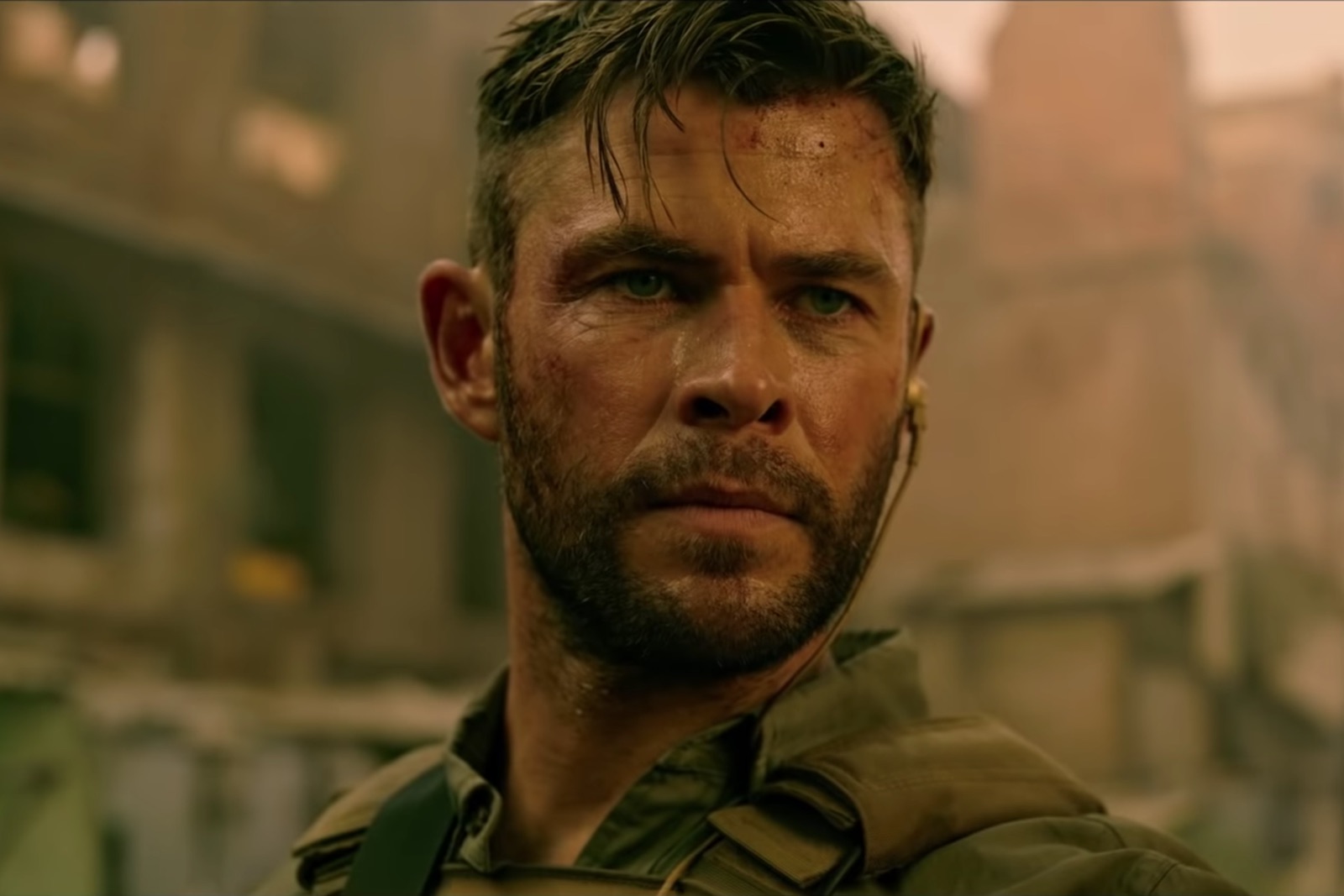 While Rake is trying to save Ovi from the clutches of dangerous men with bad intentions, Rake’s teammates are killed by Saju Rav (Randeep Hooda). Rav works for Ovi’s father and holds a high rank amongst his men.

The druglord, who has lost his control over Ovi, is furious and demands the police on his payroll to shut down Dhaka to prevent anyone from escaping with Ovi. 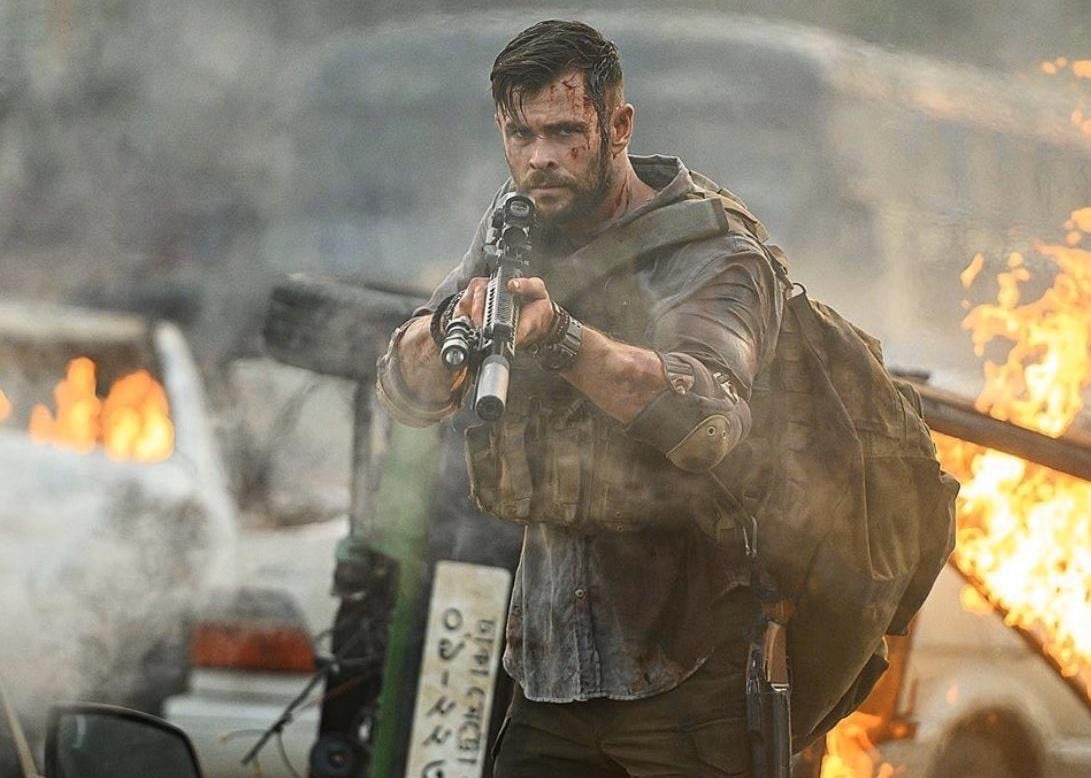 Rake and Ovi are soon confronted by Farhad, who intends to kill Rake. Farhad is hoping to prove himself to the drug lord who had originally kidnapped Ovi. Farhad is accompanied by a gang of young boys, because of their age Rake refuses to kill any of them.

After the fight is won Rake runs into someone he used to work with, a man named Gaspar (David Harbour). As it turns out Gaspar lives in Dhaka these days– he invites Rake and his ward to come to his home with him. Ovi goes upstairs while the two men chat.

Later, Rake takes food upstairs to Ovi while Gaspar has stepped out of the house. Rake and Ovi bond while Rake tells the young boy about his own, now dead, son. Rake’s son died of lymphoma. When Gaspar comes back he tells Rake in secret there’s a bounty out for Ovi’s death. Gaspar suggests killing the boy and splitting the $10 million bounty.

However, Rake isn’t game for the plan. The men get into a fight– presumably whoever wins is going to decide what happens to the boy. Gaspar has a gun, but he loses it in the mayhem. This ultimately ends up being his downfall, because Ovi gets ahold of the weapon and shoots Gaspar before Gaspar is able to stab Rake. Gaspar dies.

At this point Rake knows he can’t help Ovi on his own, so he calls Saju and insists they work together. This leads to a plan where Saju and Ovi cross a bridge checkpoint while Rake acts as a distraction. Saju and Ovi successfully make it across the bridge, however, Saju is then shot by a sniper.

Rake continues his side of the fight while receiving some pretty bad wounds, he insists for Ovi to run to the extraction helicopter. While laying cover fire, and attempting to get himself to the helicopter Rake is shot in the neck. He then falls off the bridge. Ovi, in the helicopter, is safely extracted to Mumbai.

The movie ends with a shot of Ovi in a swimming pool surfacing to see a white man– presumably Rake, standing by the pool’s edge. 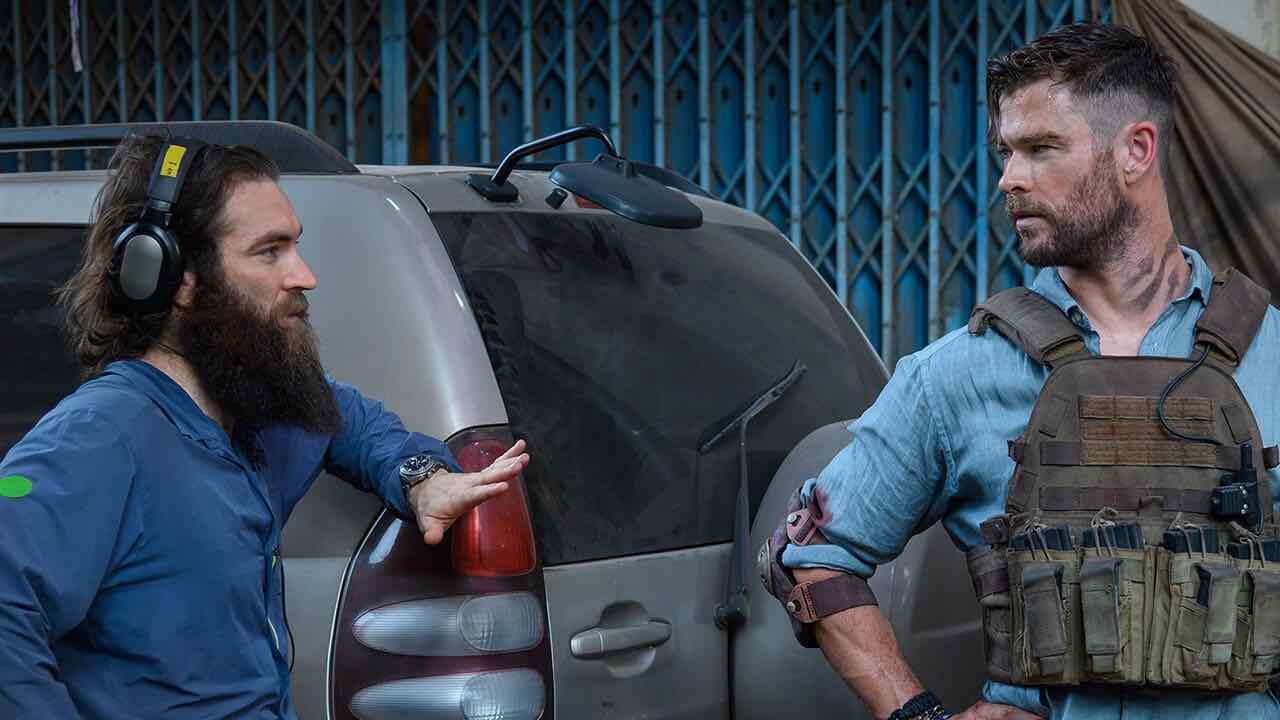 People have had mixed feelings about Extraction, which is part of the reason there’s been so much talk about it. And no, the controversy isn’t Hemsworth’s biceps. Overall, people are willing to admit the movie is well made, especially with the impressive stunt work and enormous amounts of fight choreography.

However, the film is also being criticized for the heavy amounts of violence. Many reviewers say it’s just too much. Some even say it feels more like a video game than a movie.

The other issue that’s sticking out to people is the film feels as if it has a bit of a “white savior” complex. Even those who like the movie and think the acting was great, are ready to admit the movie is a tad problematic.

So there you have it, this should be enough information for you to be able to occasionally chime in the next time someone starts talking about Extraction– until you watch it for yourself.