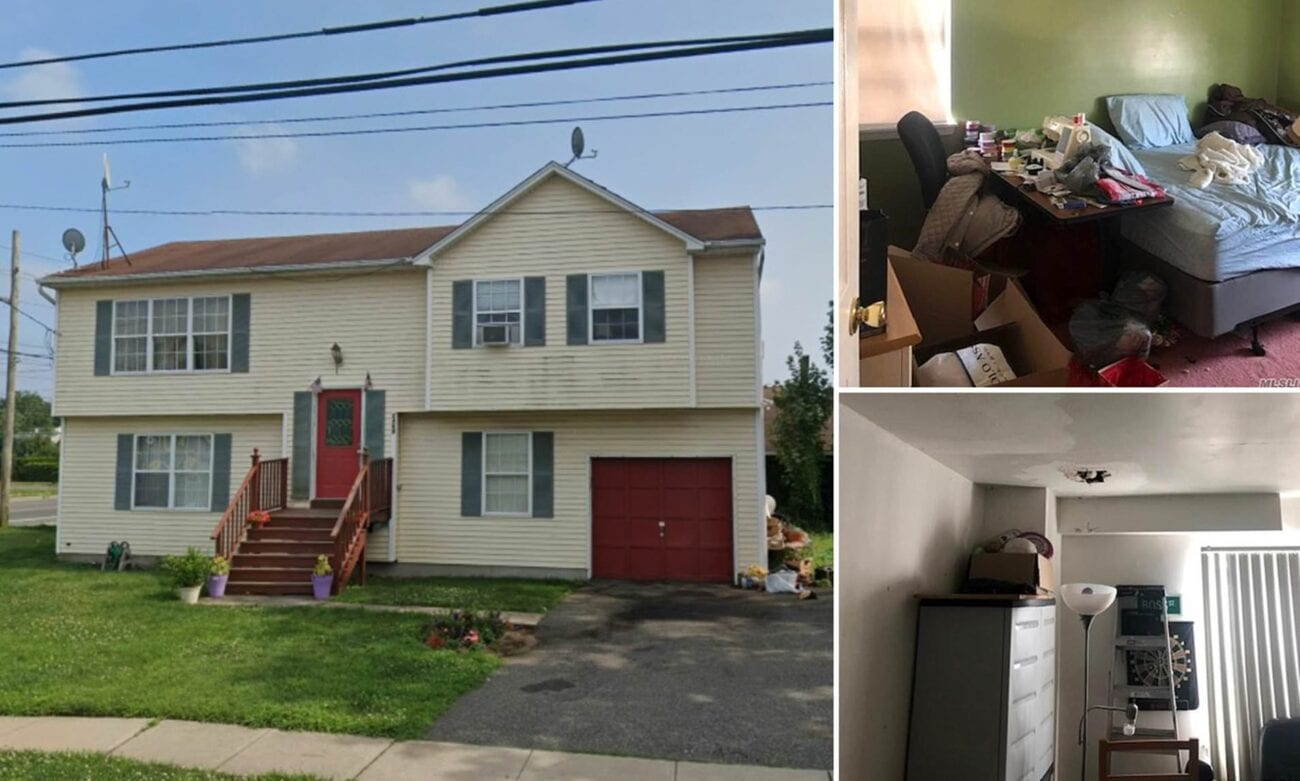 Squatting for 20 years: Learn how one man avoided his notice of eviction

Ever dream of never having to pay rent? For one man on Long Island, NY, that dream was a reality for over twenty years.

Guramit Hanspal made exactly one payment on his $228,000 house on the island before never paying another cent again. If you’re wondering how Hanspal was never thrown out on the street by his mortgage lender, or the bank that owned his house, we have all the details.

Basically, Hanspal did receive a notice of eviction, but he used some tricks to keep his house for over twenty years. 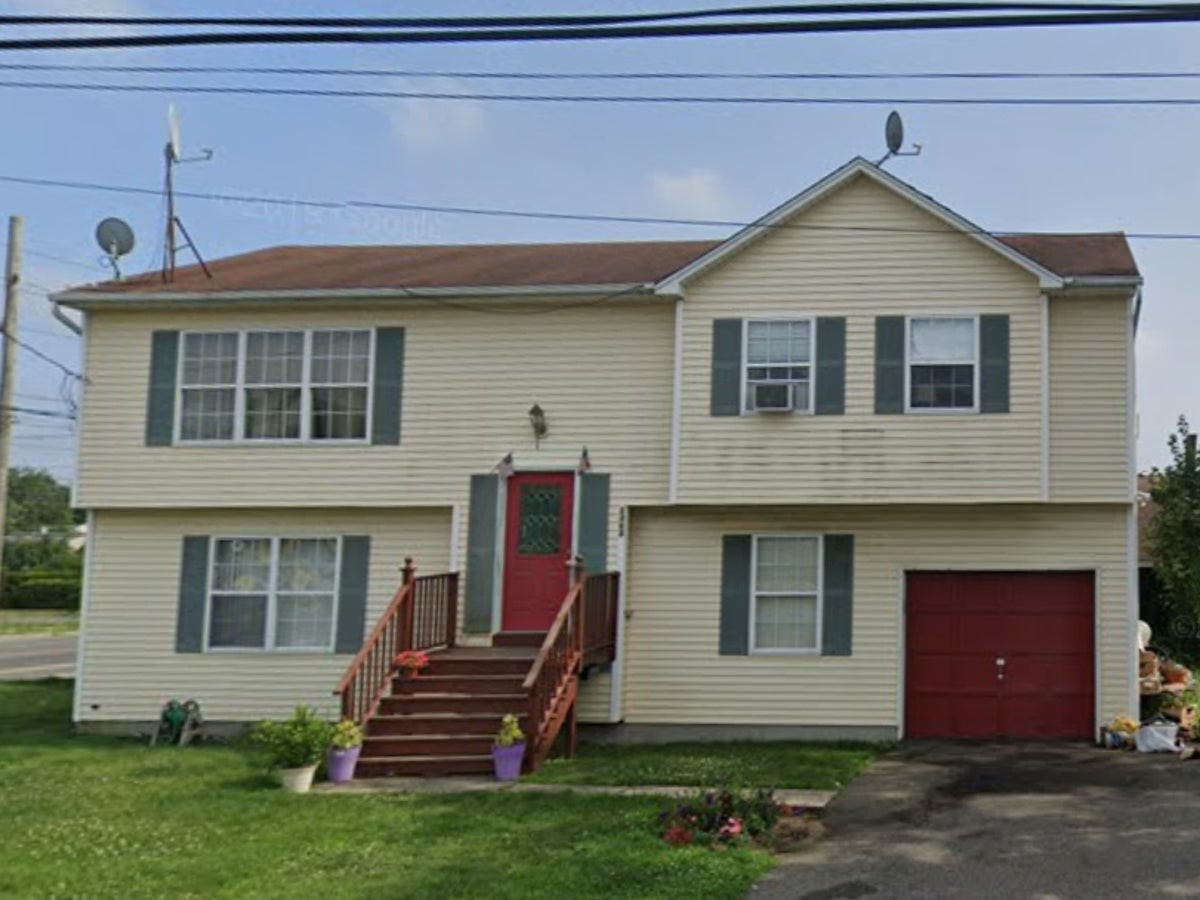 Guramit Hanspal made exactly one mortgage payment of $1,602.37 according to The New York Post. Then, he promptly defaulted. Therefore, the bank that owned his house at the time did what any bank would do and sent him a notice of eviction.

However, there was one thing that could save Hanspal from being tossed out: bankruptcy laws. With the stated intent of saving families struggling to make ends meet from harassment & debt collectors – or being hurled into the snow the second they fall on hard times – there’s a clause in bankruptcy law allowing people who file a reprieve an “automatic stay”, keeping them from eviction.

For Hanspal, it’s worked for two decades. After he got his notice of eviction, court documents showed he filed for bankruptcy in 2000. He has filed again & again – seven times according to The Los Angeles Times. His property has gone through two banks and a real estate agent – and he still lives there with a defaulted mortgage older than iPods. Plus, he’s not acting alone. 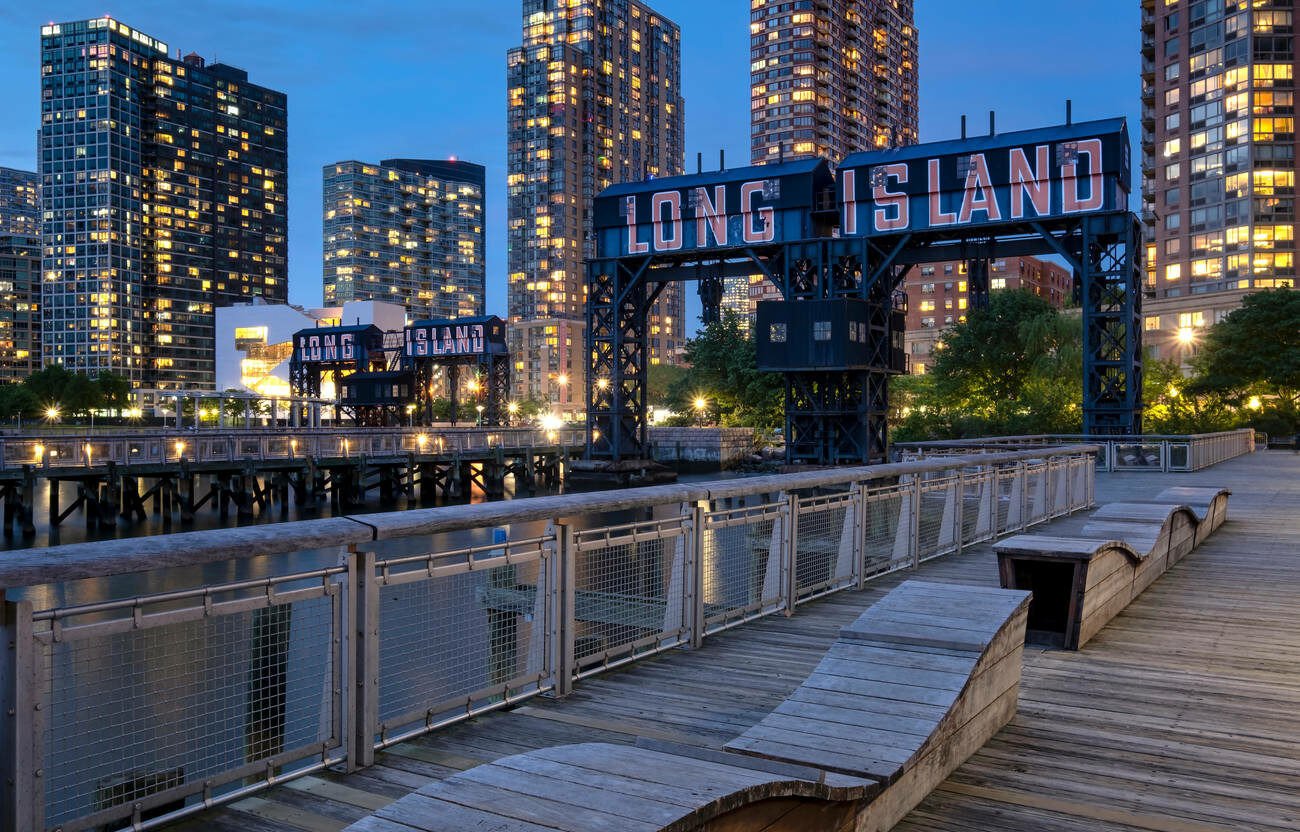 According to Jordan Katz, Guramit Hanspal isn’t the only person using 2468 Kenmore St. as a residence. “It’s really a group of people that are more than willing to use the courts and abuse the courts to whatever extent they need to extend their illegal occupancy”, the real estate attorney for Diamond Ridge Partners explained.

The New York Post named one other associate, Rajender Pal, whom Hanspal transferred the deed to in 2005. Pal filed for bankruptcy the same year. “Mr. Hanspal and Mr. Pal’s apparent frivolous conduct in using the Court system and the Bankruptcy proceeding as a sword to get out of a lawful debt, rather than a shield, is most disconcerting to this Court”, a judge wrote on the case.

The Los Angeles Times detailed Diamond Ridge Partners has been footing the bill through the fight over the notice of eviction for the last two years – to the tune of $150,000 in property fees and $50,000 in taxes. That’s nearly what the house was worth in 1998! Now, it’s worth nearly $400,000 according to Zillow. 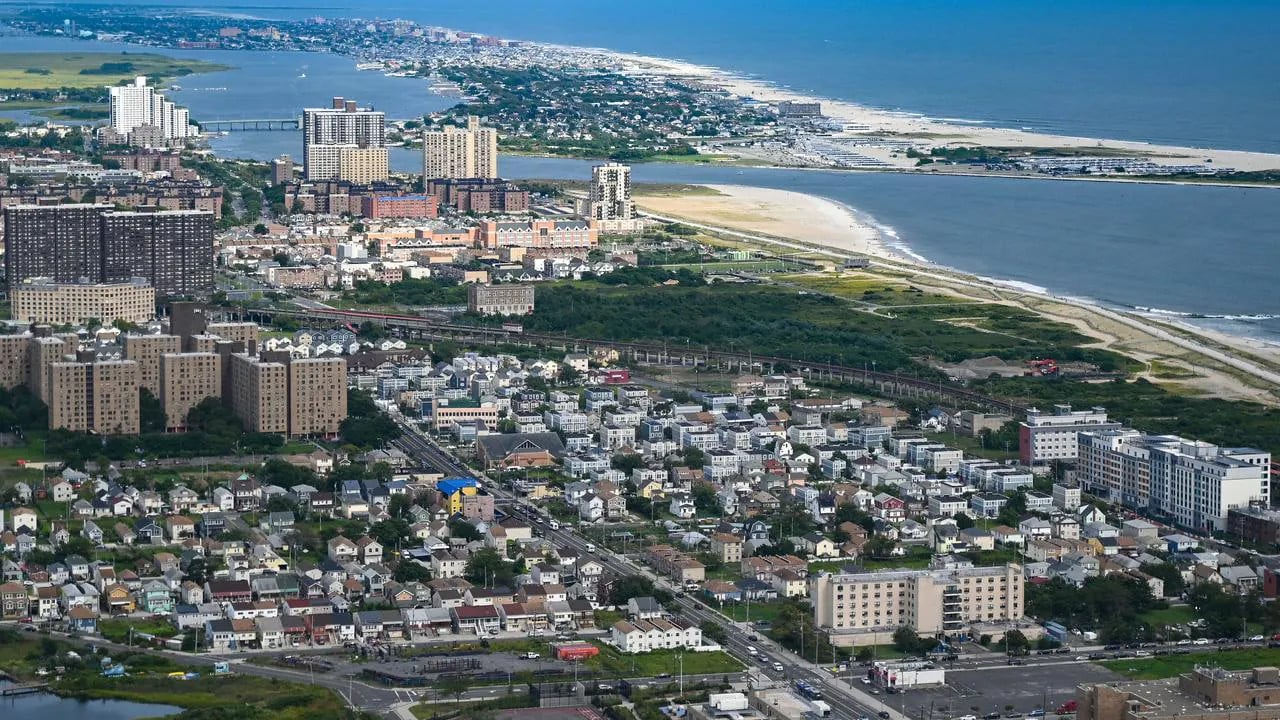 Originally, the owner of the house was Washington Mutual. When they went under during the 2008 recession, JP Morgan Chase took over. When they tried to serve Hanspal another notice of eviction, he sued them for blatant fraud per The Los Angeles Times. Chase countersued for plugging up the courts with “frivolous claims”.

In 2018, JP Morgan Chase had enough and gave the house to Diamond Ridge, listed as a limited liability company on New York Companies. On their way out, they offered Hanspal a parting bribe: $20,000 if he would pack up and scram. However, Hanspal refused, filing bankruptcy again in 2019 and 2020.

“The history of this case going on for approximately 20 years must come to an end”, Nassau District Court Judge Scott Fairgrieve wrote in a court filing. That was in 2019, and Guramit Hanspal has yet to pay the piper.

Both The New York Post and The Los Angeles Times estimated Hanspal saved himself $440,000 by fighting his notice of eviction for so long. COVID-19 may have given Hanspal another reprieve, as eviction notices have been going out left & right, and courts are plugged up due to backlog.

The New York Post explained Hanspal couldn’t reply for comment. They went to his door for the story, and a tenant answered saying Hanspal wasn’t there. The Post saw three cars without license plates in the driveway.

Do you think Hanspal will face the music soon? Let us know in the comments! 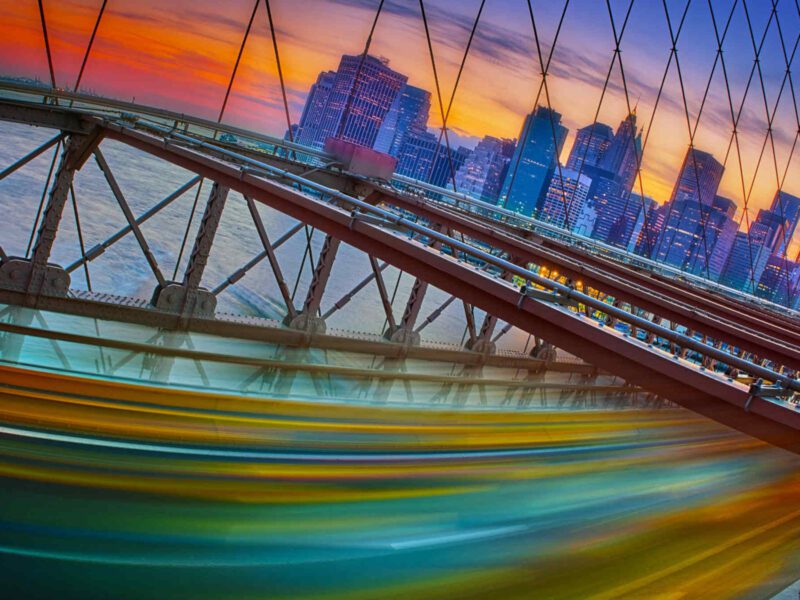 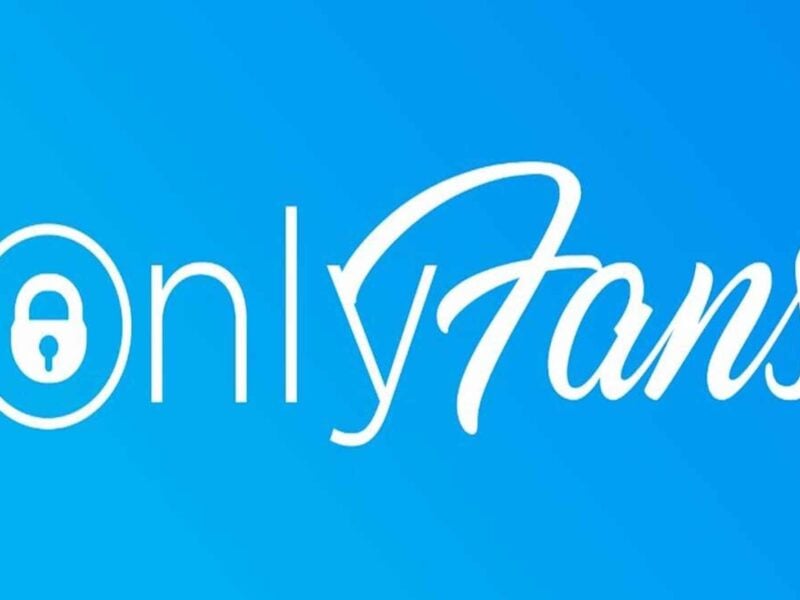 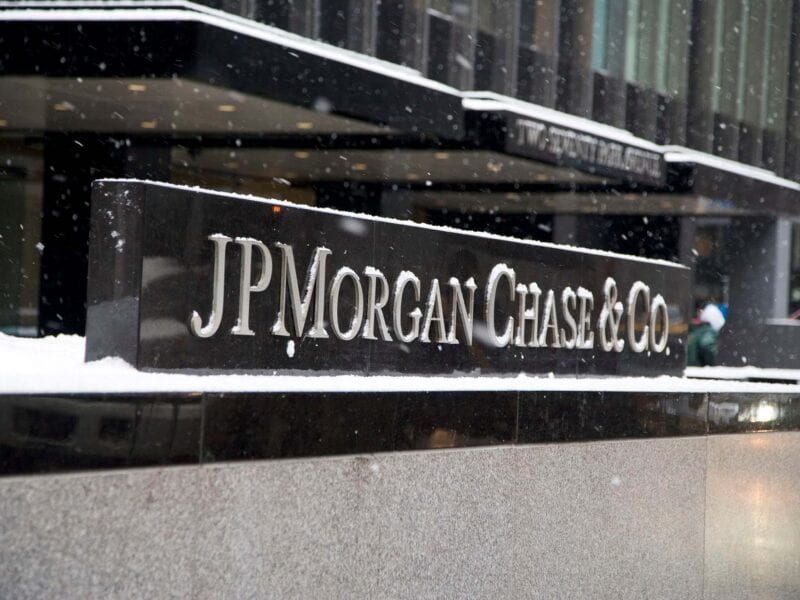 Who are the top 10 investment companies?