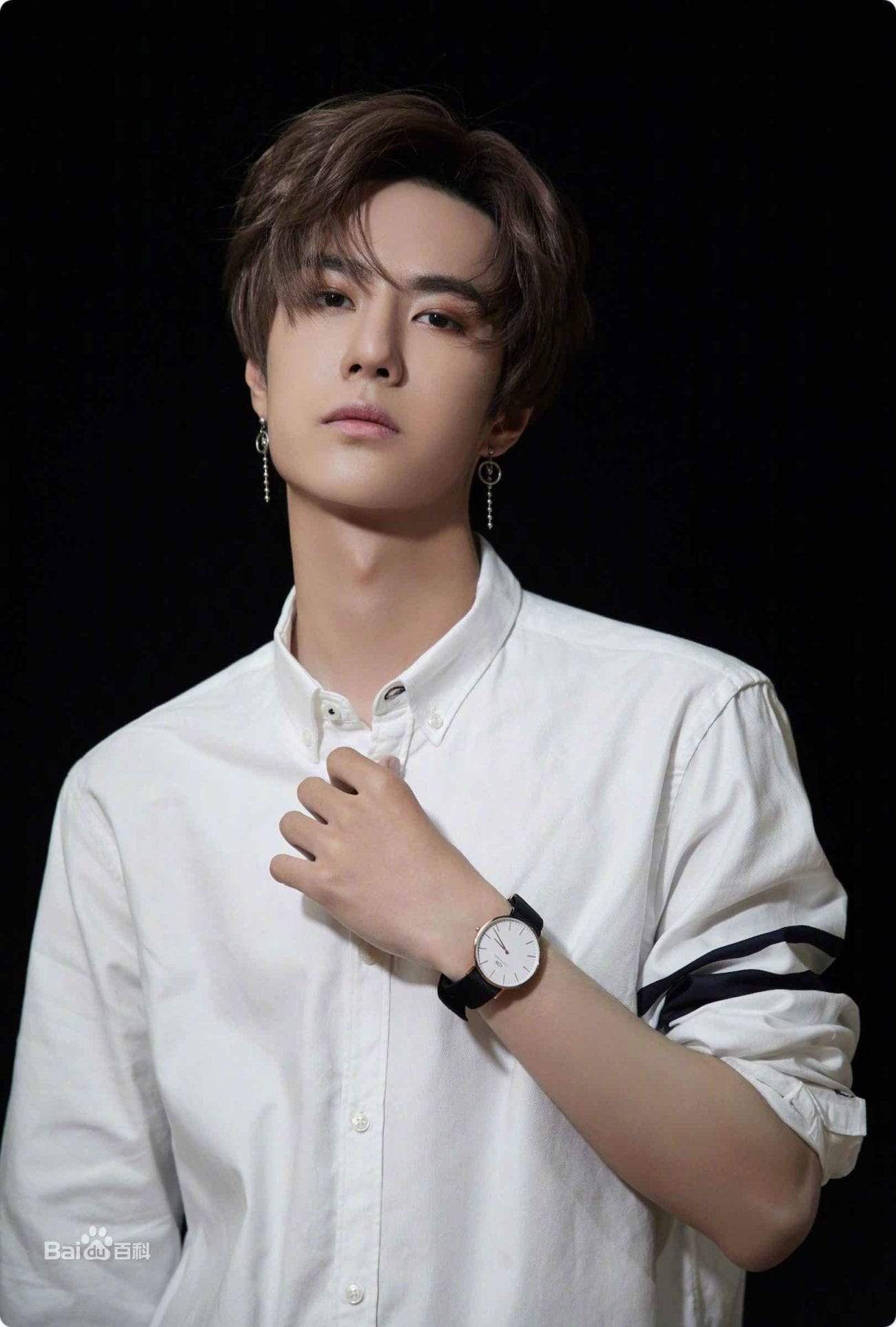 Love K-drama ‘The Untamed’? Everything to know about Wang Yibo

Wang Yibo (王一博) wasn’t even on our radar before we binge-watched all fifty episodes of The Untamed. Now we can’t get enough of him. After immediately hunting down everything else he’s been in, we decided to get to know more about Wang Yibo himself.

Thankfully, China can’t seem to get enough of Wang Yibo too. We were able to gather all sorts of intel on the 22-year-old triple threat. 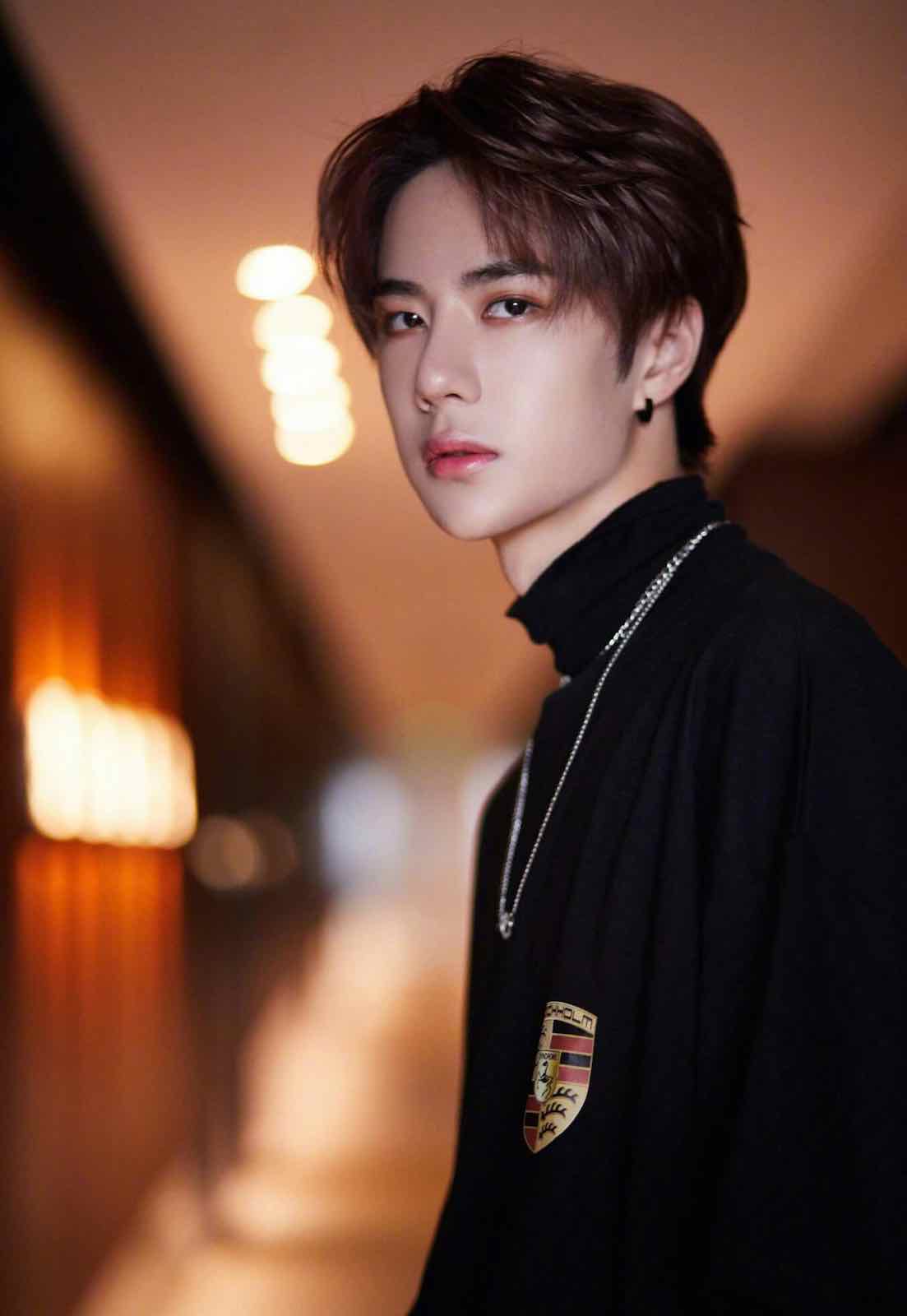 Wang Yibo was born on August 5th, 1997 in Luoyang, Henan, China. A Leo, Wang Yibo’s sign is known to have a humorous and optimistic nature that gravitates towards the spotlight.

Wang Yibo’s first love was dance, and he began training at a young age. Upon participating in an IBD dance competition, Wang Yibo placed in the top 16 earning him a spot as a trainee with Yuehua Entertainment, a Chinese entertainment group and talent agency. 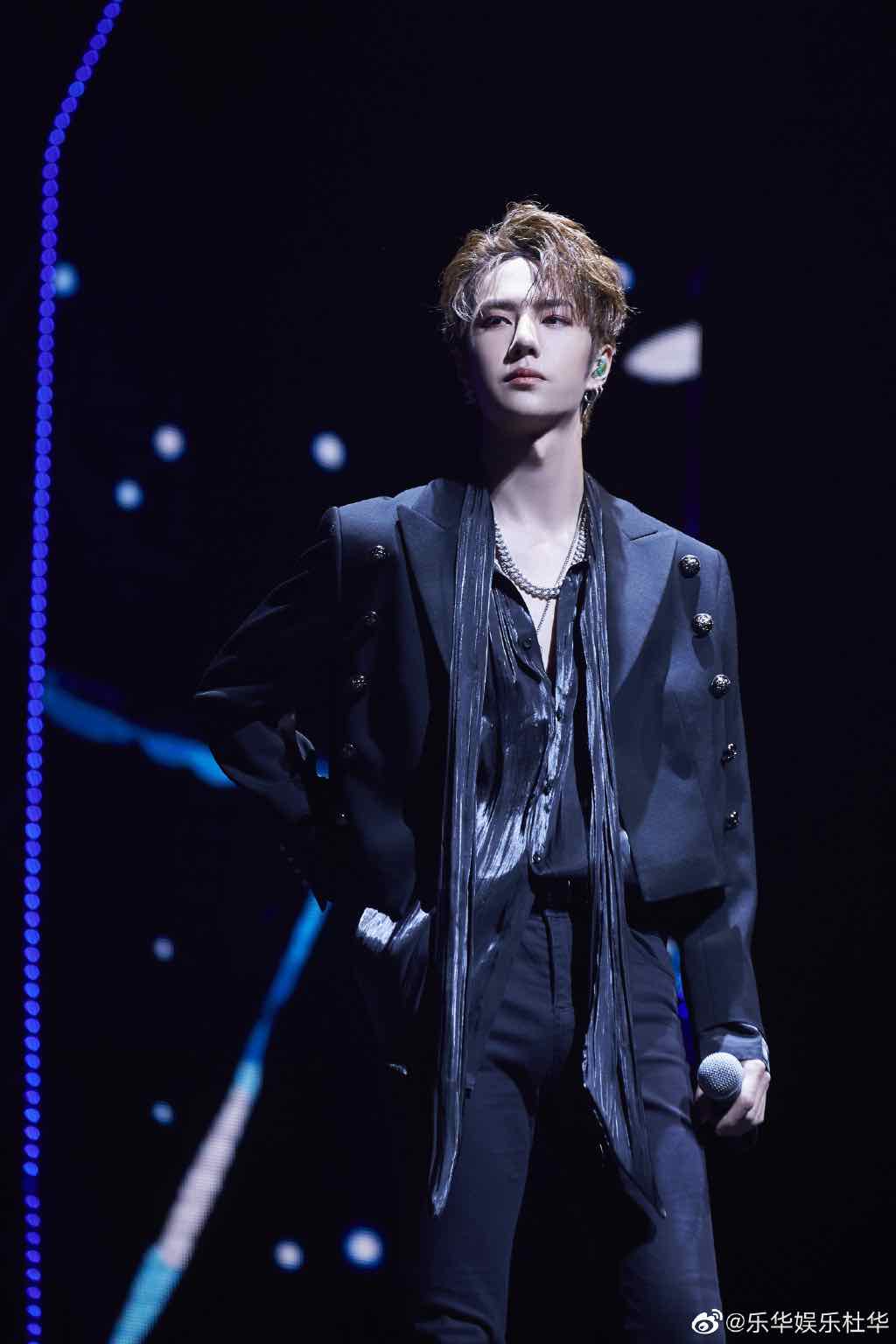 In 2014, Yuehua Entertainment formed a Chinese-Korean boy band group called UNIQ. Wang Yibo was the youngest member of the group, having trained since 2011 for the opportunity to form the boy band. The band’s debut single, “Falling in Love” was released in both South Korea and China, and the band ended quickly becoming a household name

UNIQ’s music was featured in the official movie soundtrack the Chinese release of both TMNT (Teenage Mutant Ninja Turtles) and Penguins of Madagascar. Within months of their first release, UNIQ had their own reality show The Best Debut on the Chinese online video platform, iQiyi. 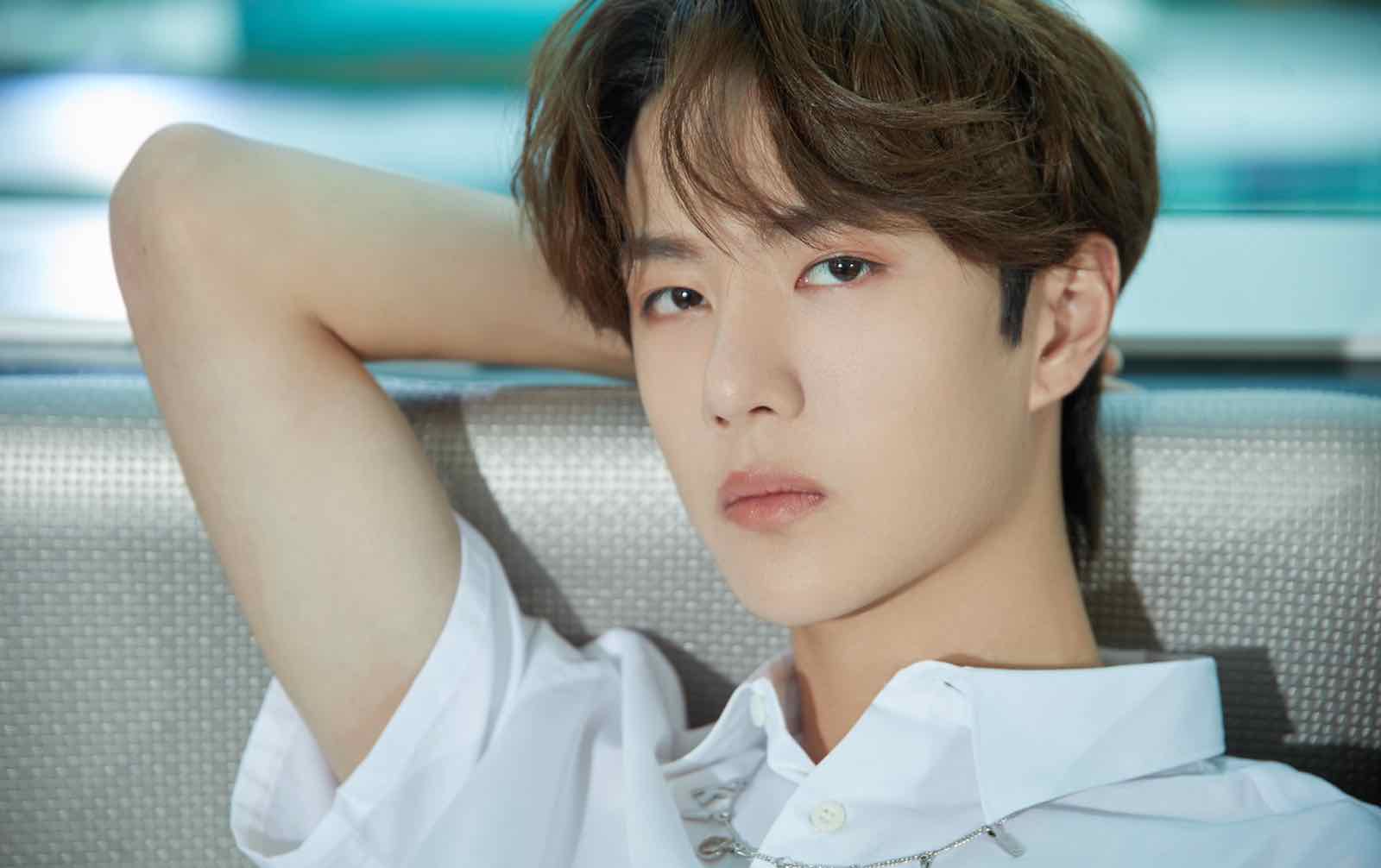 Wang’s success with UNIQ began his acting career in 2016. Wang made his acting debut in the Chinese romantic drama movie, MBA Partners. Next, he appeared in Chinese-Hong Kong fantasy comedy-drama film A Chinese Odyssey Part Three, and in 2017, he landed his first starring role in the romantic comedy-drama Love Actually. 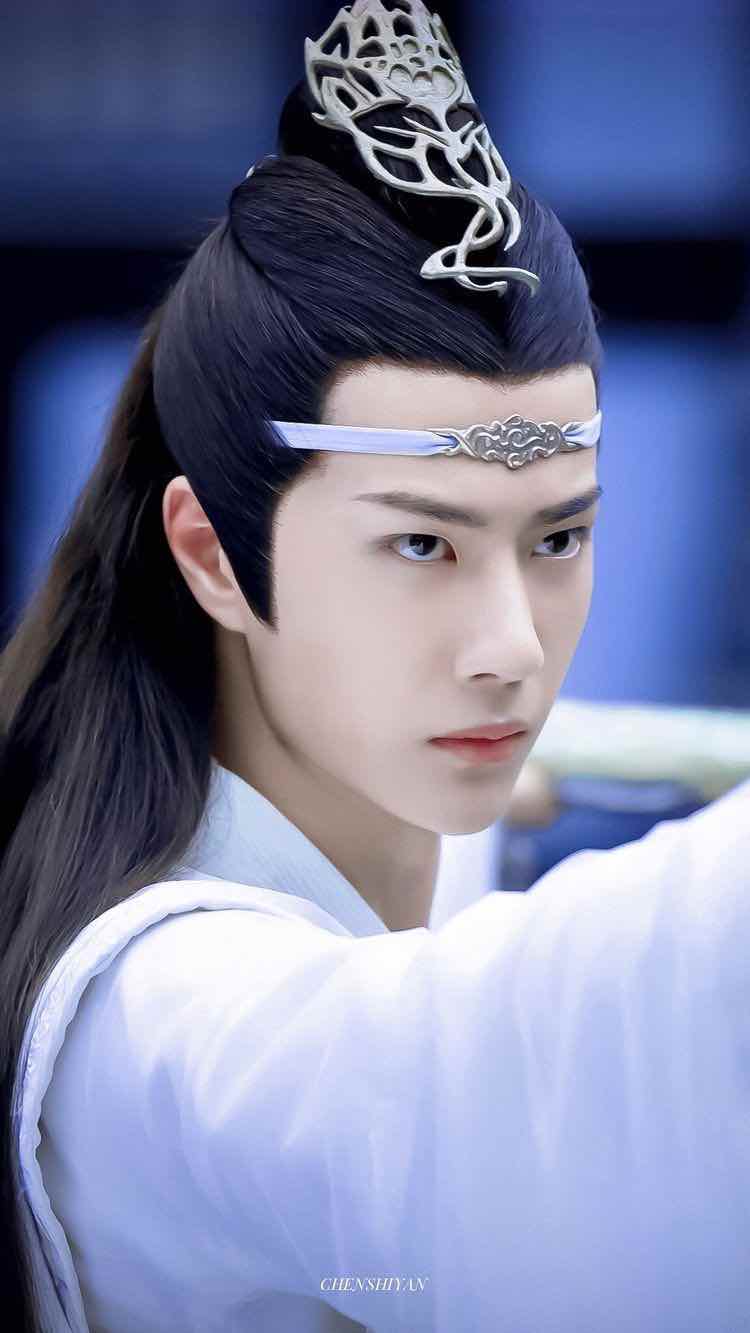 While Wang Yibo was already a national star, his role in The Untamed, based on the novel Mo Dao Zu Shi quickly elevated him to international star status. Alongside his co-star, Xiao Zhan, Wang Yibo has become one of China’s most in-demand endorsers.

Forbes China listed Wang Yibo on their 30 Under 30 Asia 2019 list,  as well as their Celebrity 100 list. He also won the Tencent Video All-Star Awards Idol of the Year award. 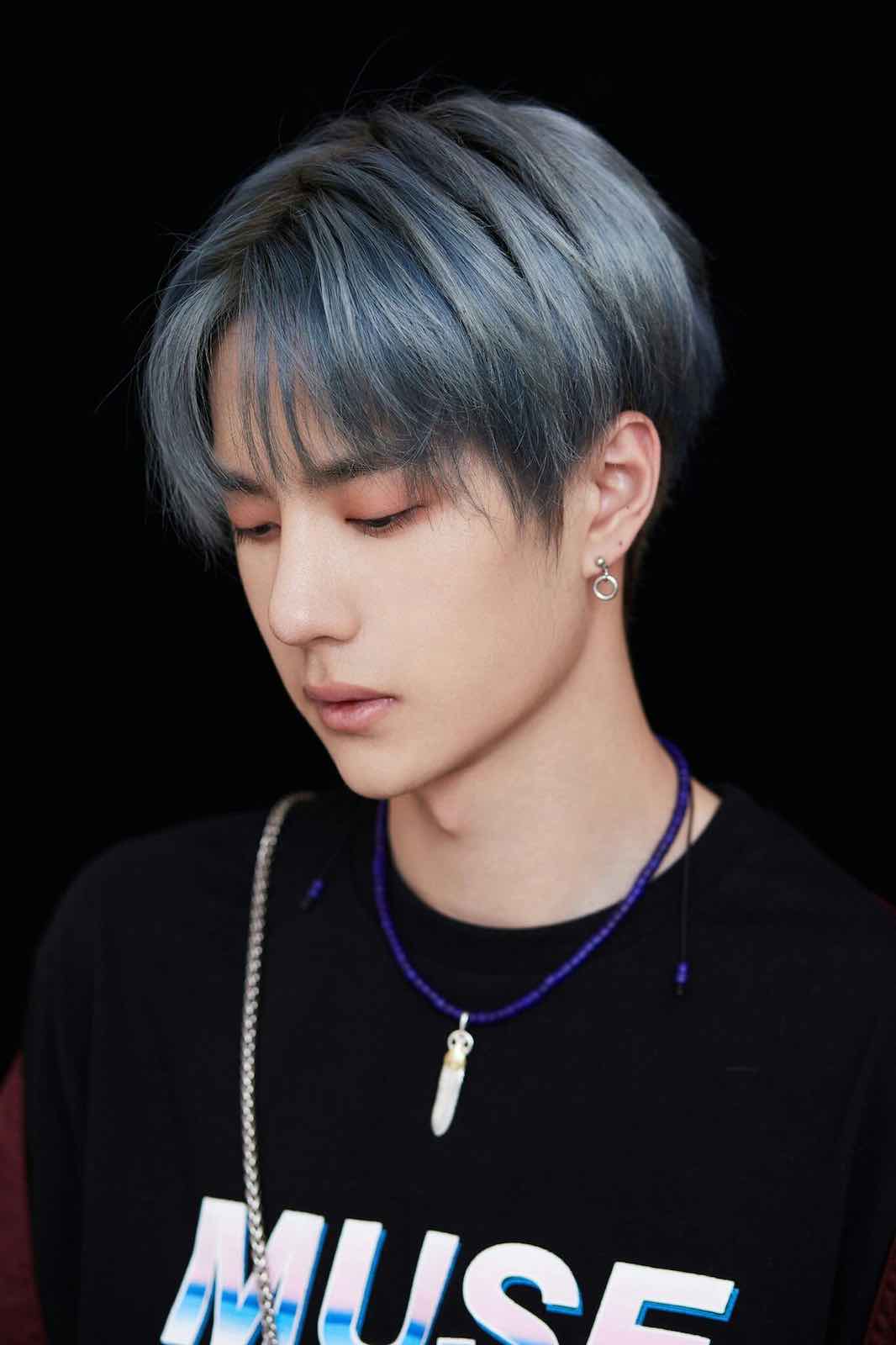 While fans are constantly debating the relationship status of Wang Yibo and heiress Emily Qi (綦美合), he is adamant that he is currently still single. According to Dating Celebs, he’s been single for at least a year.

When he’s not acting, Wang Yibo also competes as a professional racer, and in 2019 was part of the Yamaha China Racing Team. Beyond racing, he’s also a fan of skateboarding, swimming, bowling, and basketball. He also loves American hip hop artists Rihanna, Chris Brown, Kanye West, Kendrick Lamar, and Beyonce as well as high-end fashion.