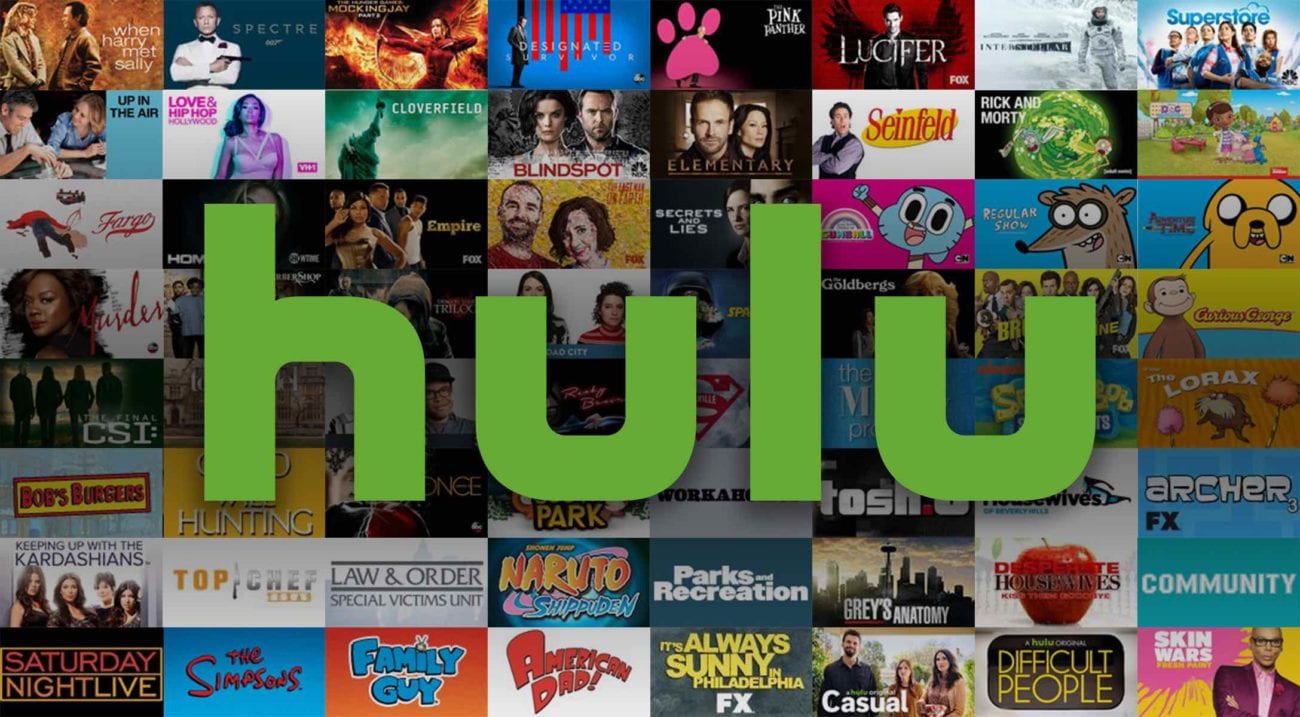 Everything dropping on Hulu: August 2019

As summer stretches through its languid middle phase, you may find you’re getting a bit bored with all the endless bonfire parties, daytime beach raves, luxurious barbecue feasts, and the smooth floral creaminess from wafts of suntan lotion and summer perfumes. So your roving, parched eye seeks something a bit more homey: your ever available TV screen.

Drama. Comedy. Adventure. It’s all here on Hulu this month, so get bingeing. 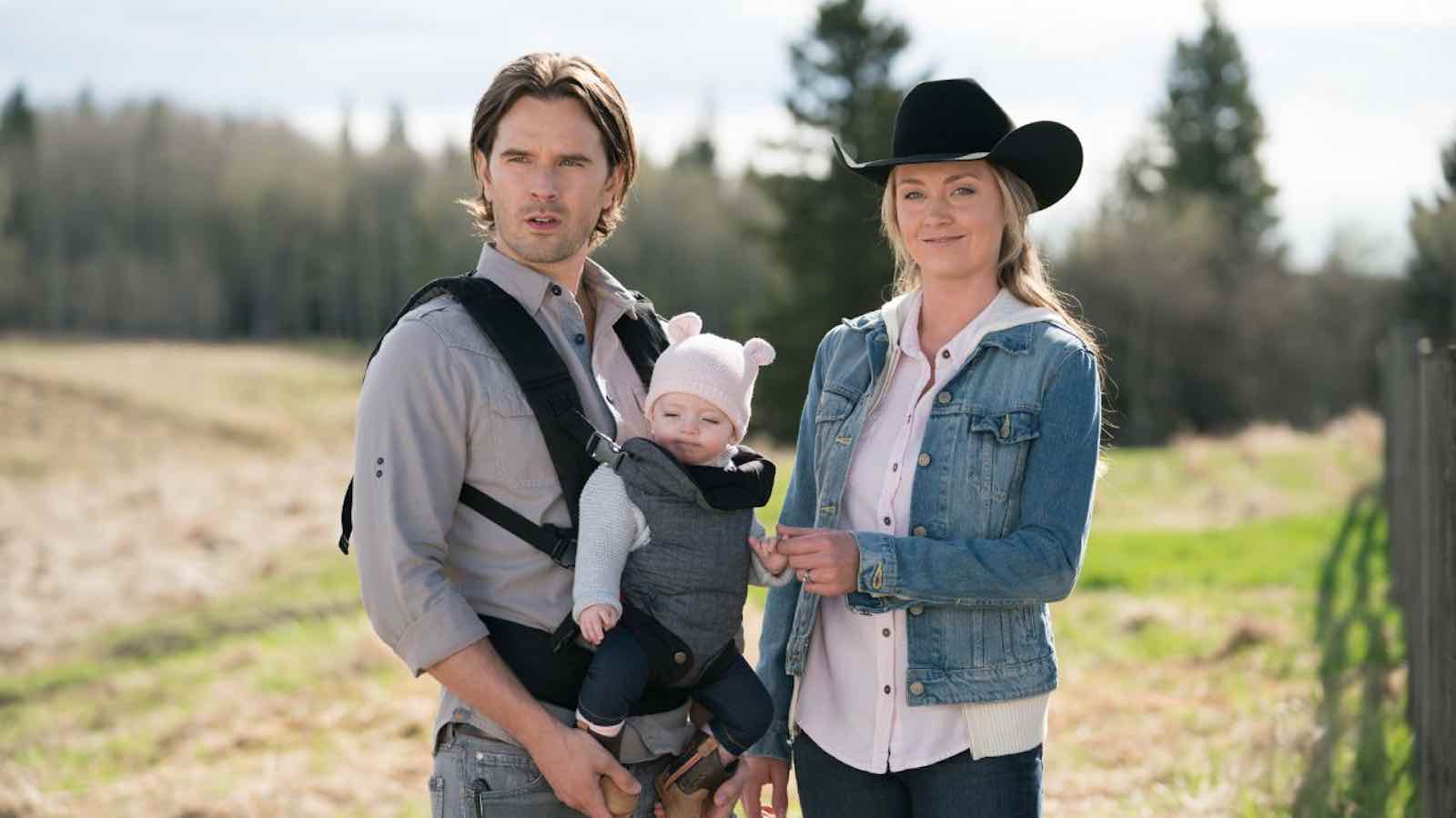 More personal struggles plague Amy as she continues to live with the tragedy that is both bringing her family together and tearing them apart. 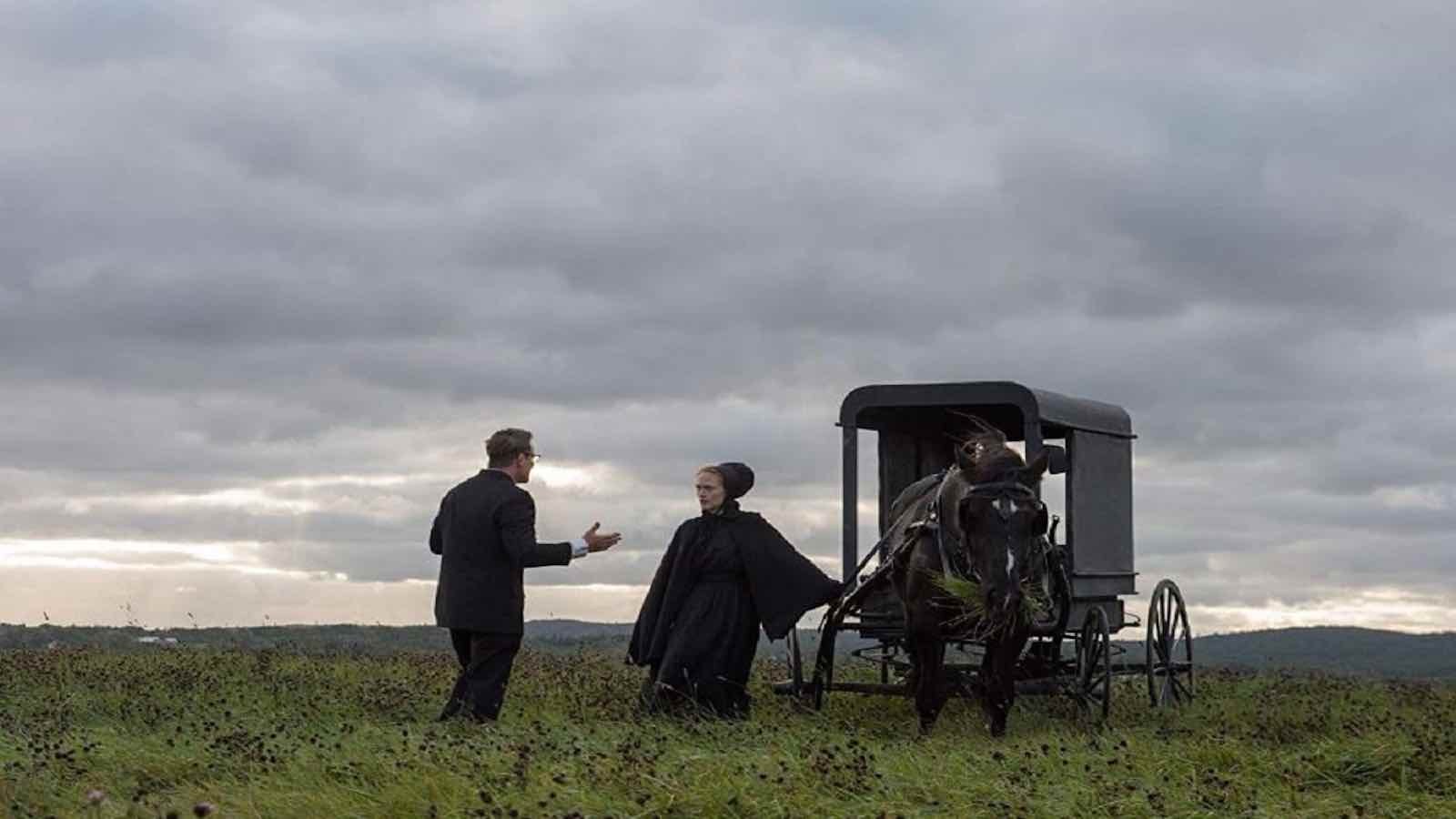 Pastor Funk continues to try and clean up the drug trafficking in his area, but new threats may make this his last sermon. 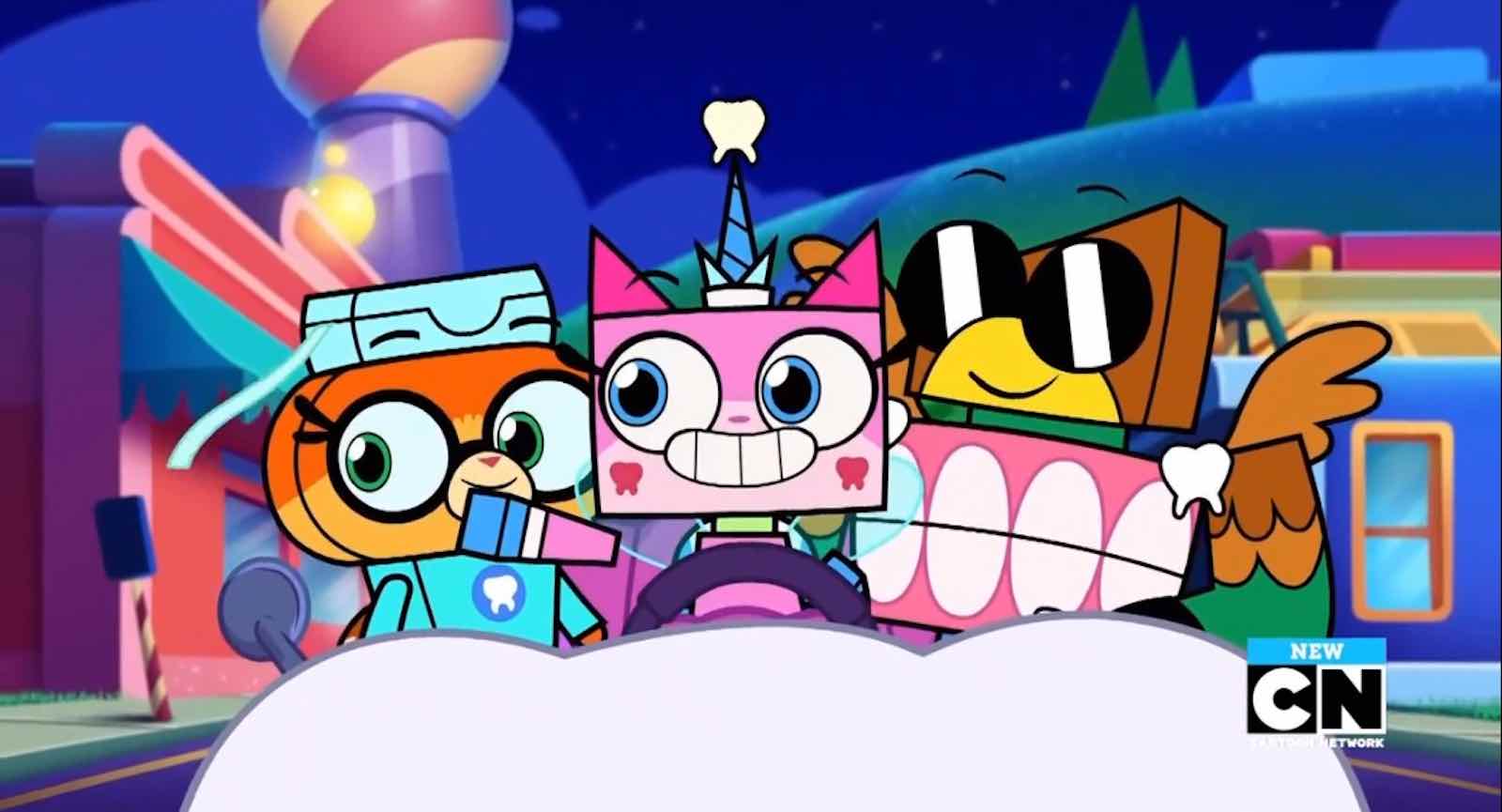 Unikitty deals with threats from Frown Town and continues her great adventures in the animated Lego cartoon. 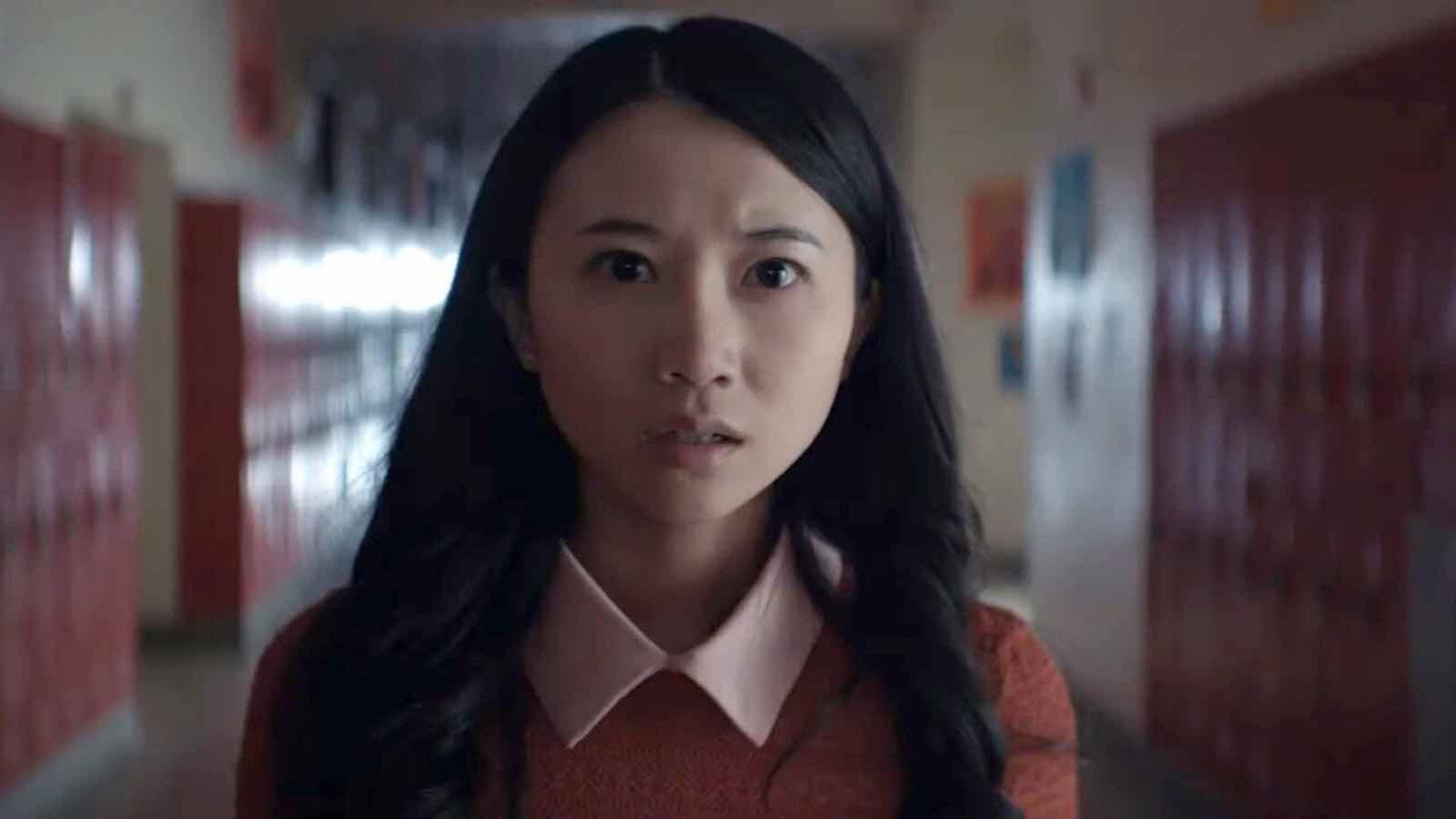 The holiday-based series continues with its days of terror in the most horrifying place: school. 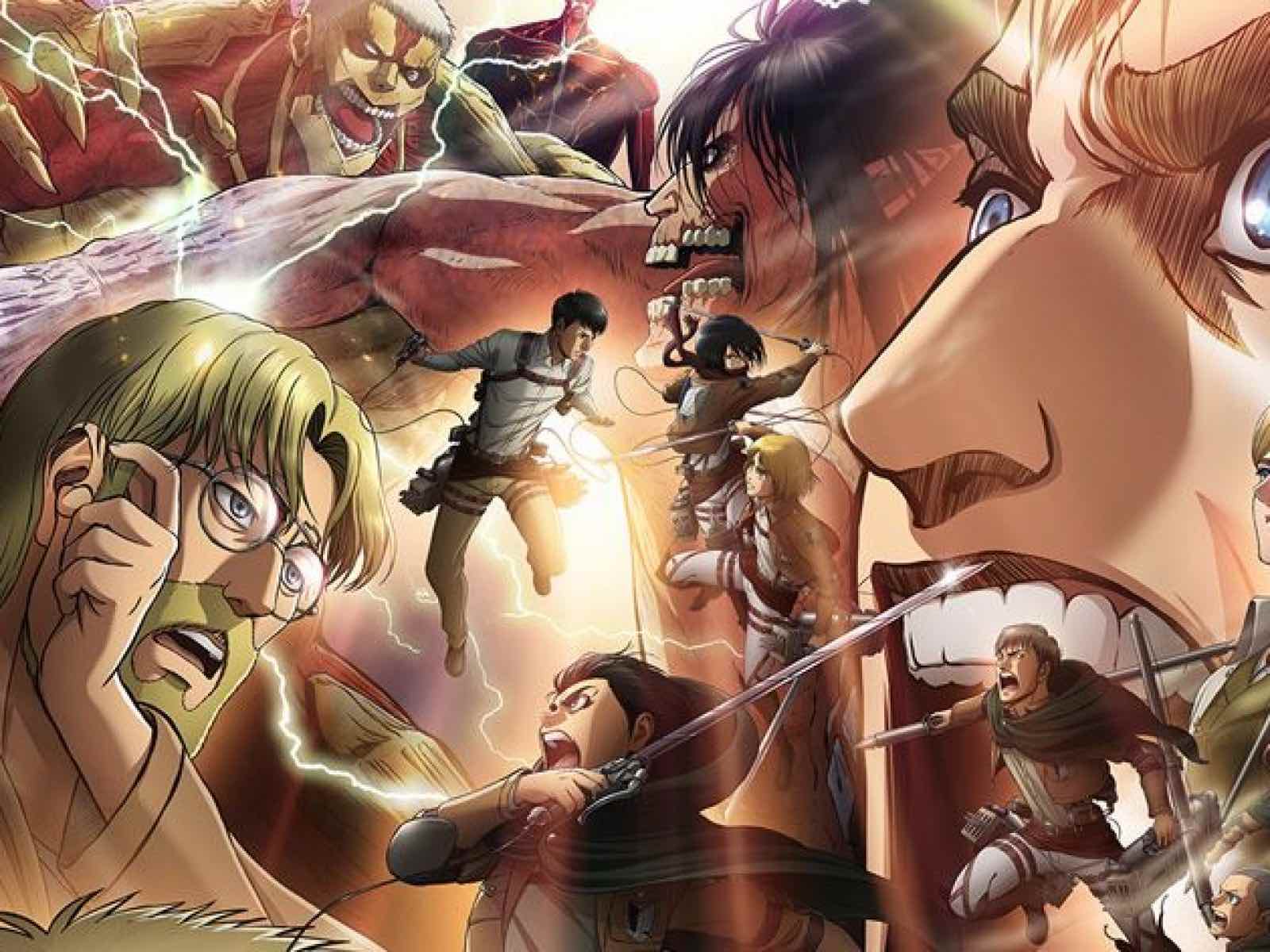 Attack on Titan season 3A

The fight against the man-eating Titans continues as Eren faces new enemies in the popular anime. 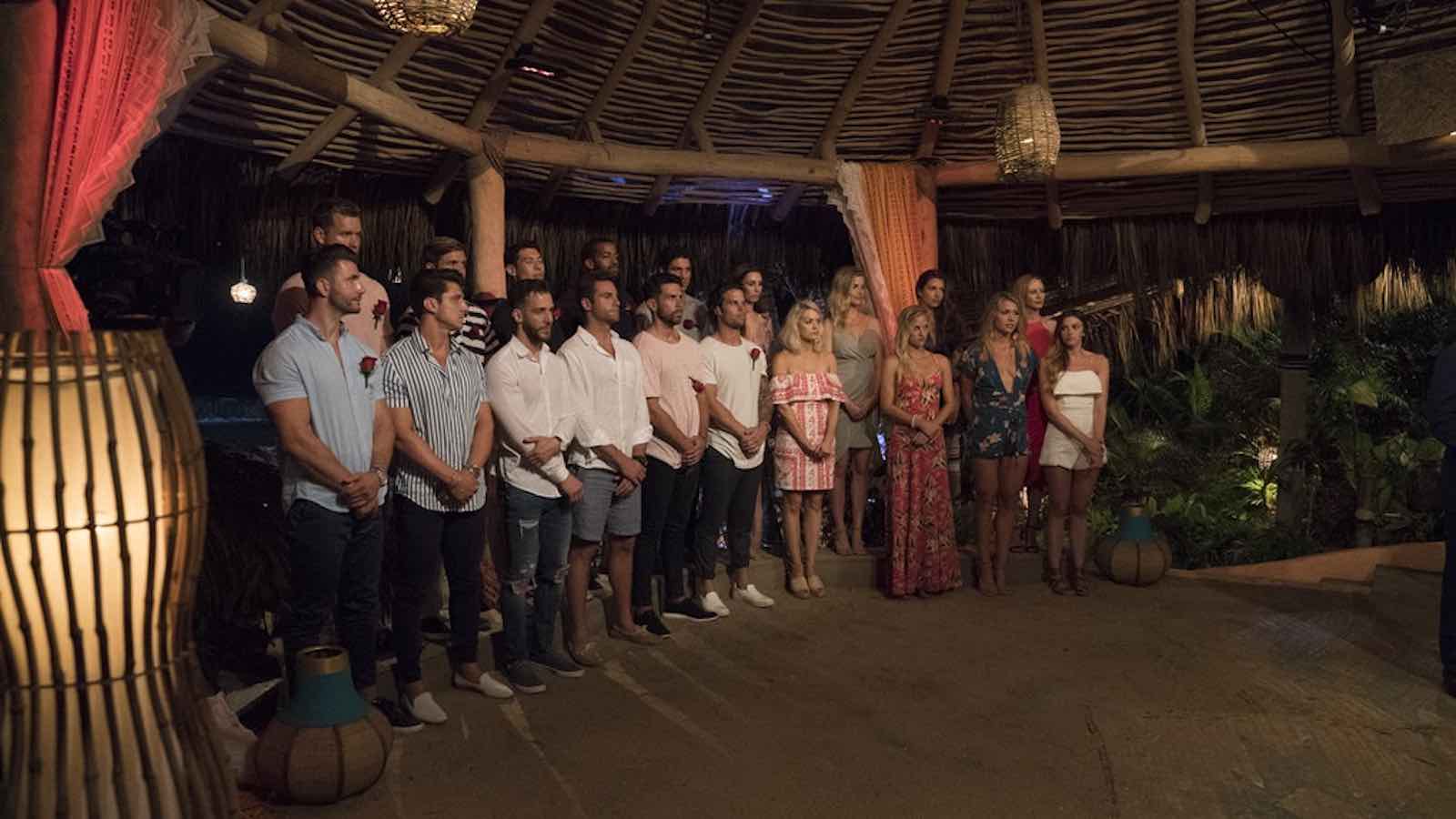 Romance blooms as the contestants try for their second chance at love on the steamy drama. 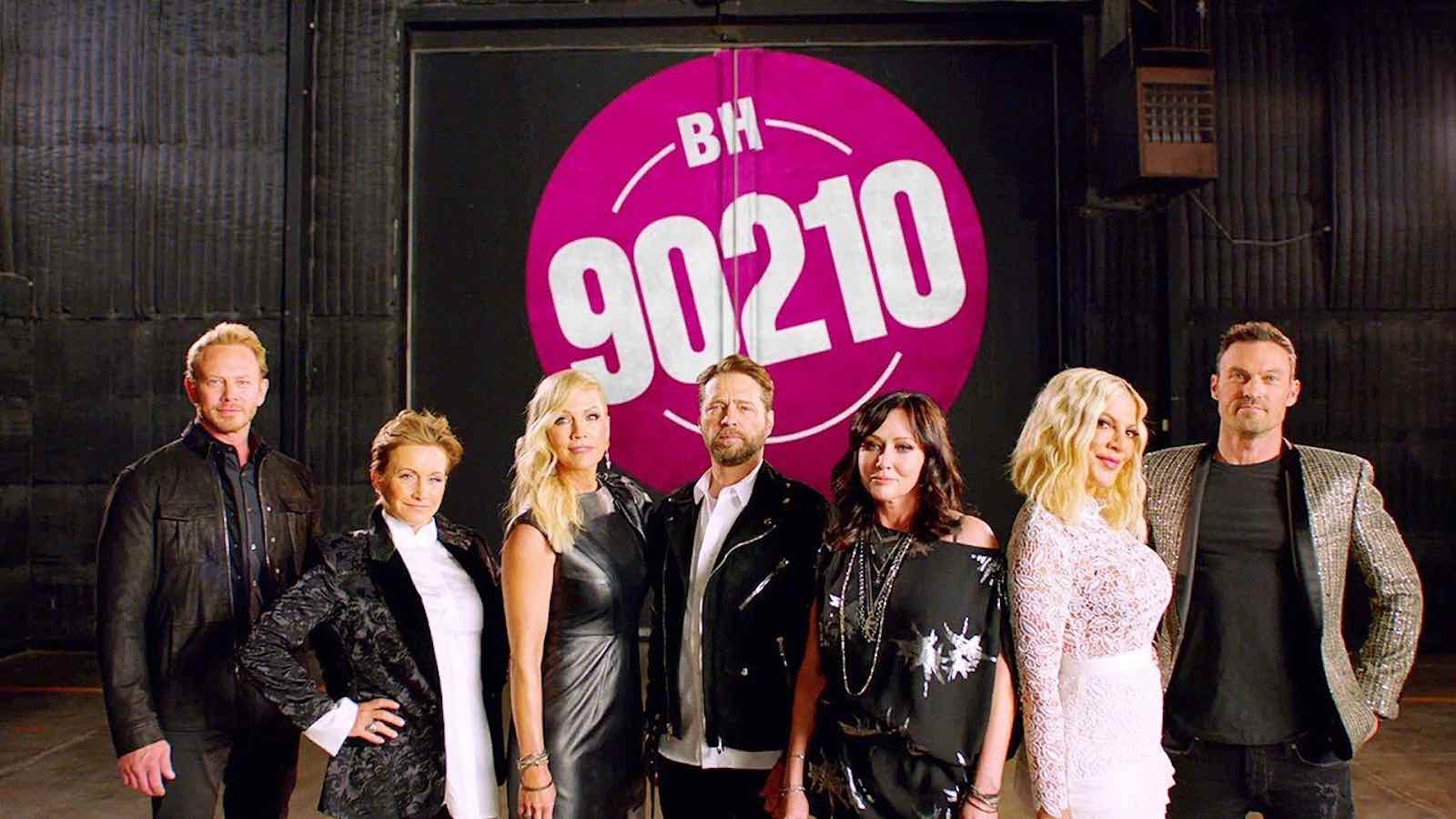 The classic drama returns with more love triangles and interesting topics as the Walshes return. 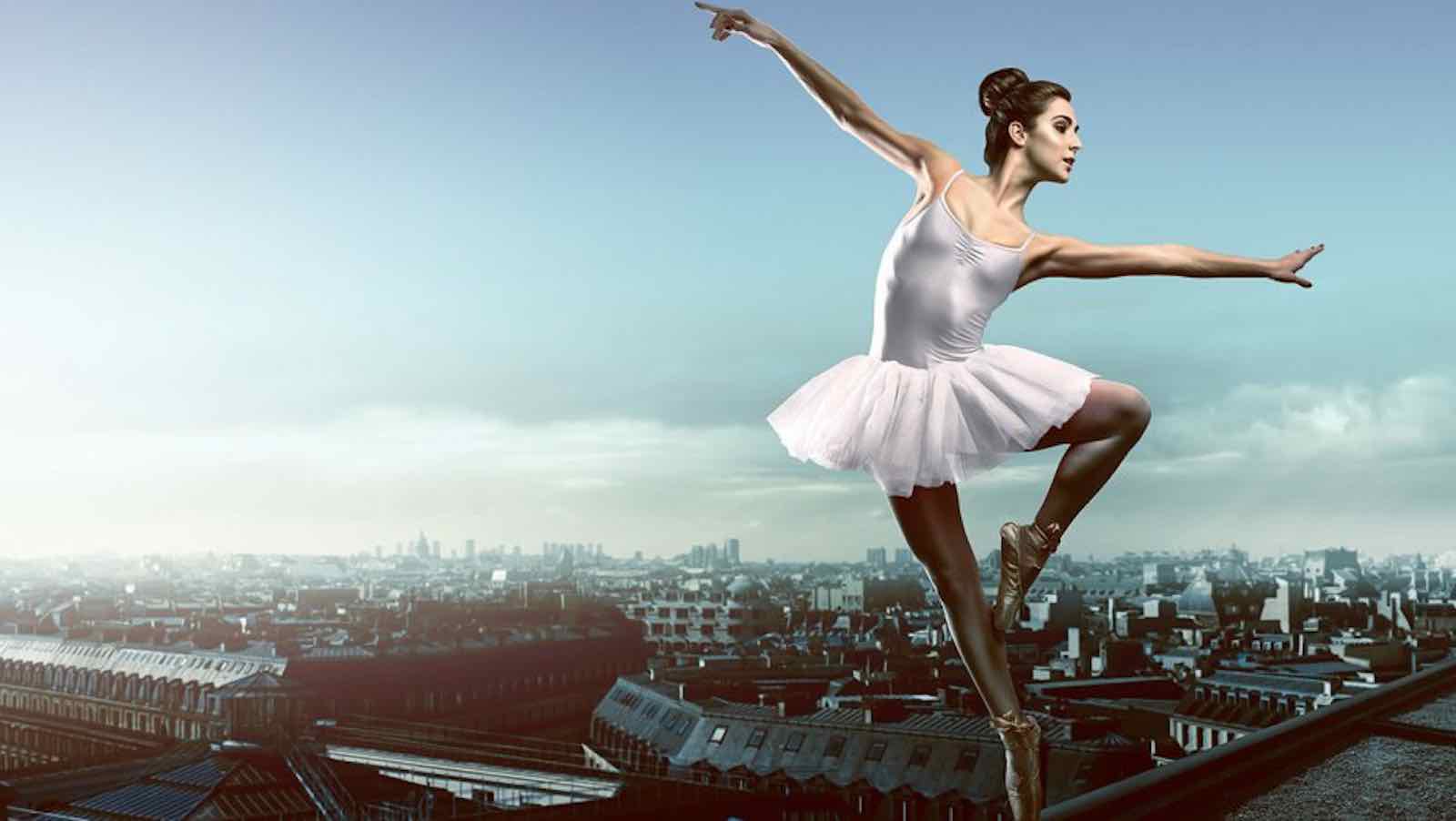 Find Me in Paris season 2

Lena continues to dance away as more trouble tries to cut her time short in the Paris Opera School. 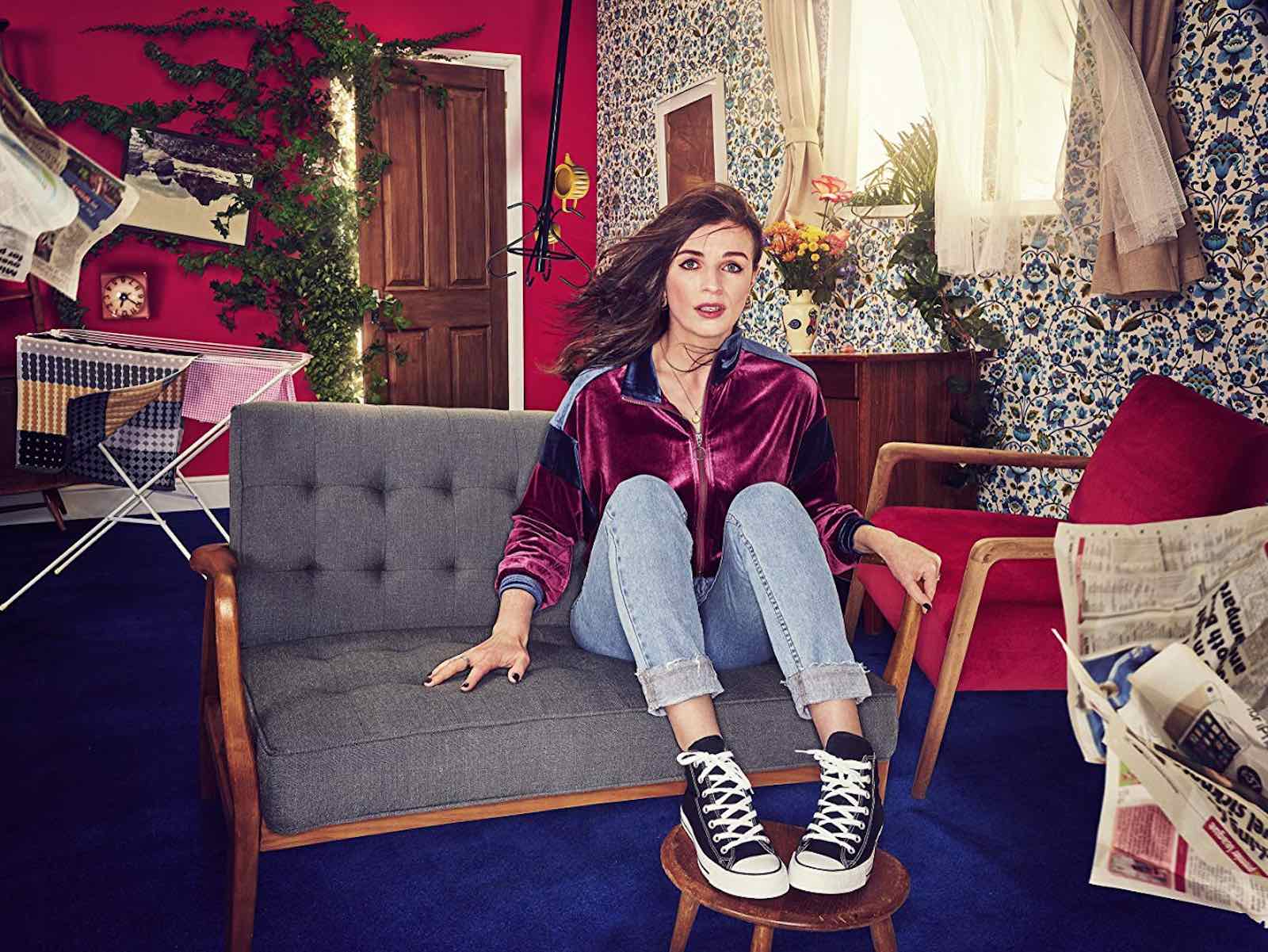 This Way Up season 1

A young woman attempts to put her life back together after a crippling nervous breakdown in this new drama. 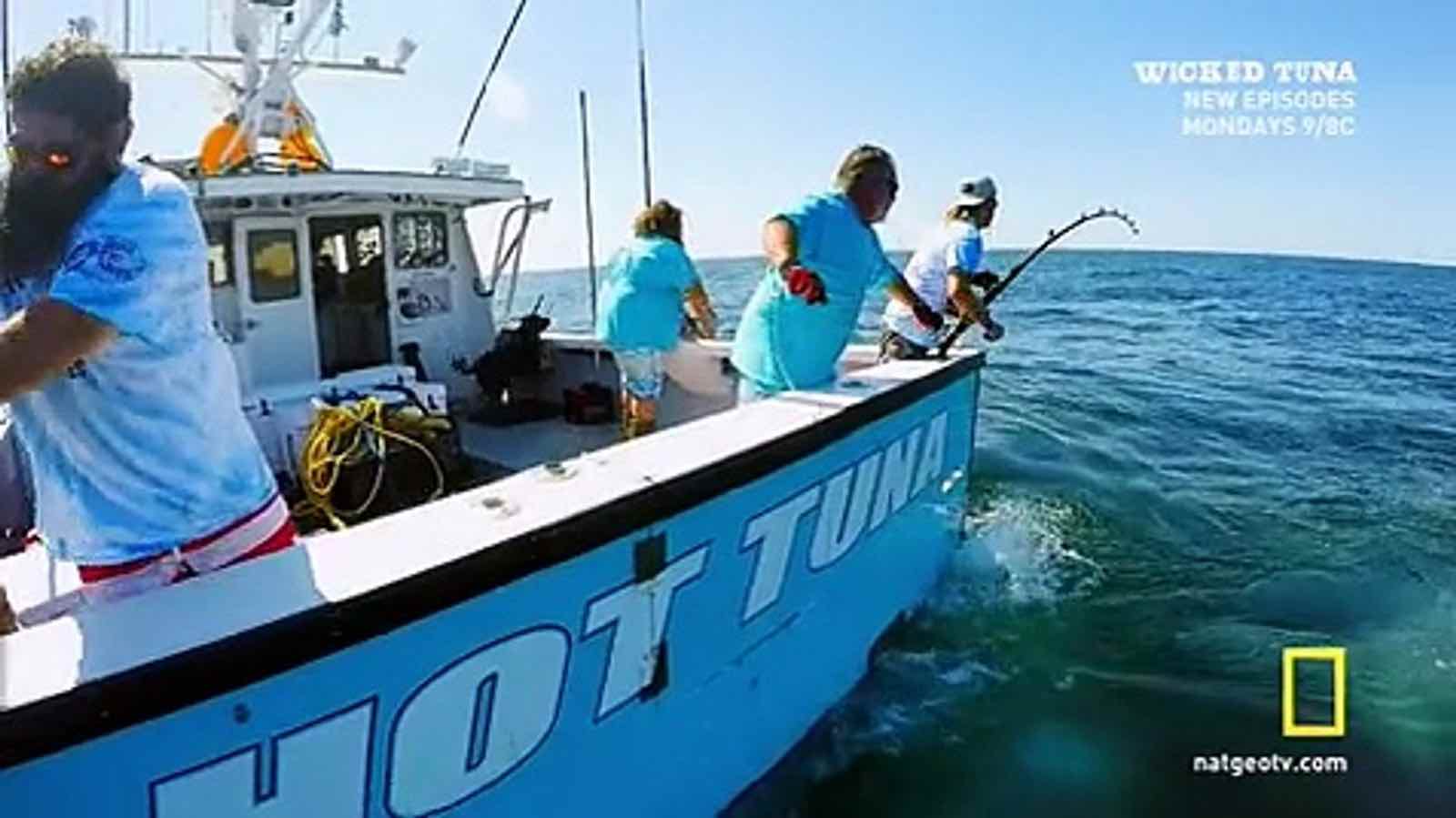 It’s back to the water as the Gloucester captains and fishermen hunt for fish and fortune. 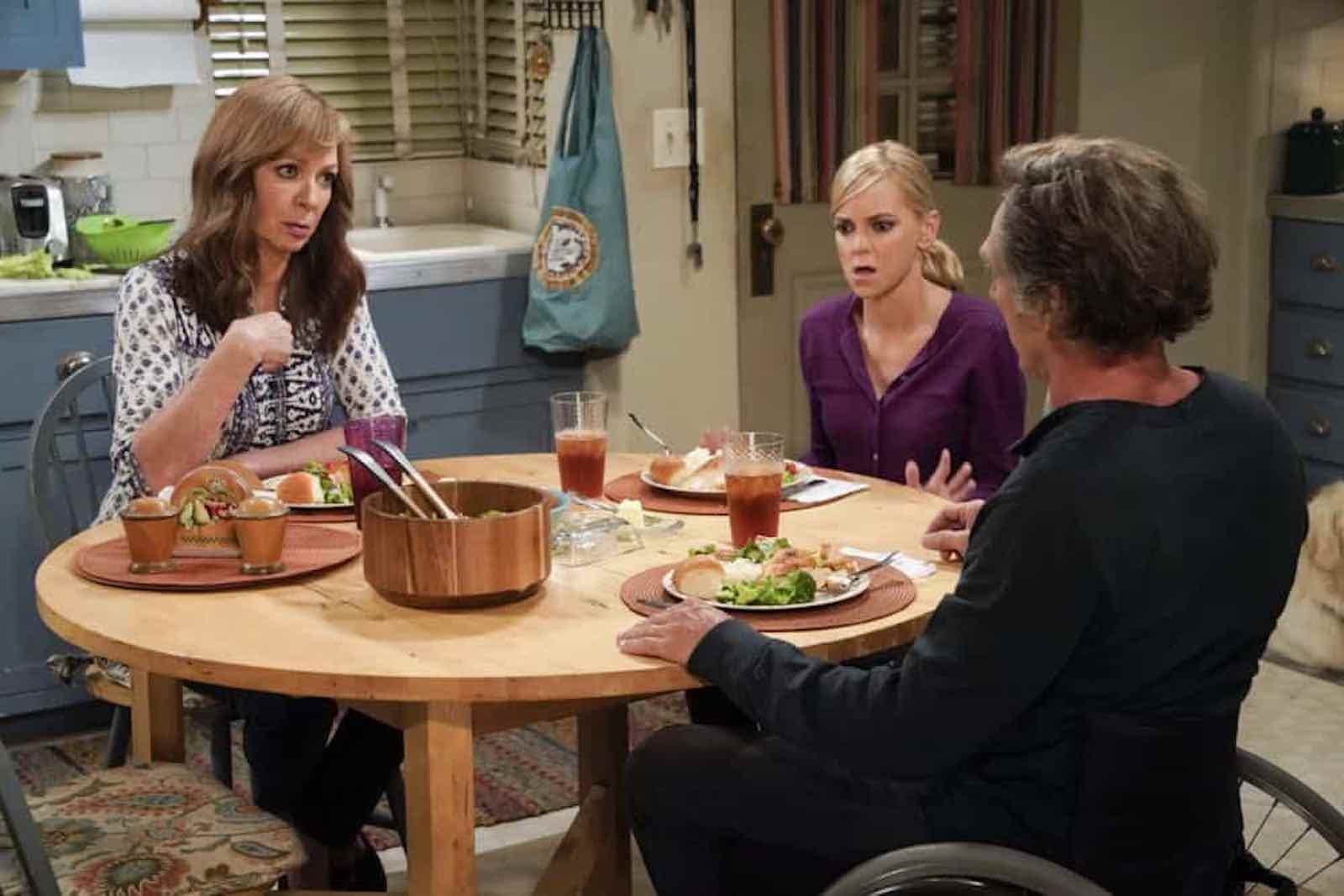 Christy tackles motherhood and her relationship with her own mother in this family sitcom. 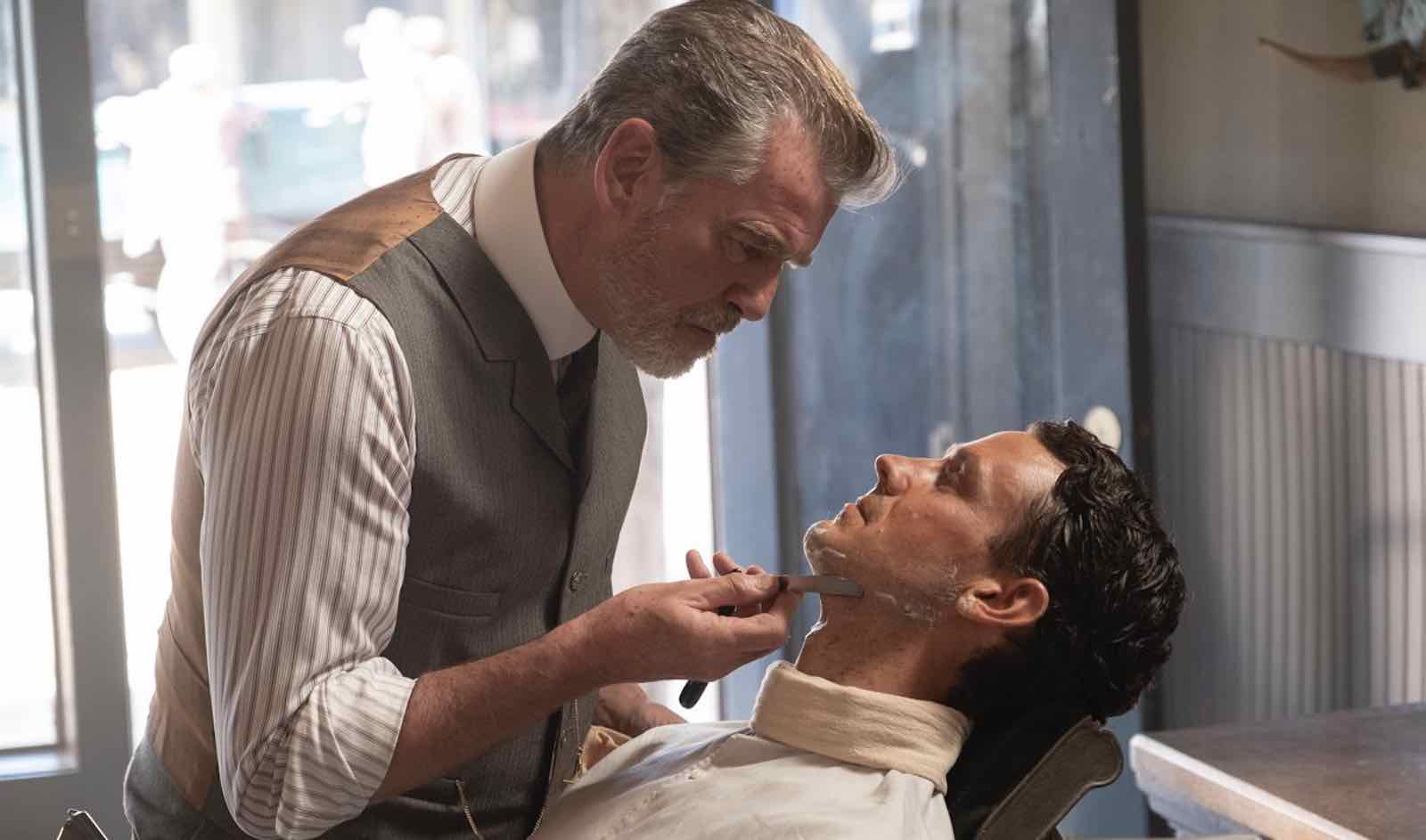 The rise of the McCulloughs continues as Eli and his past keep haunting him in this historical fiction series. 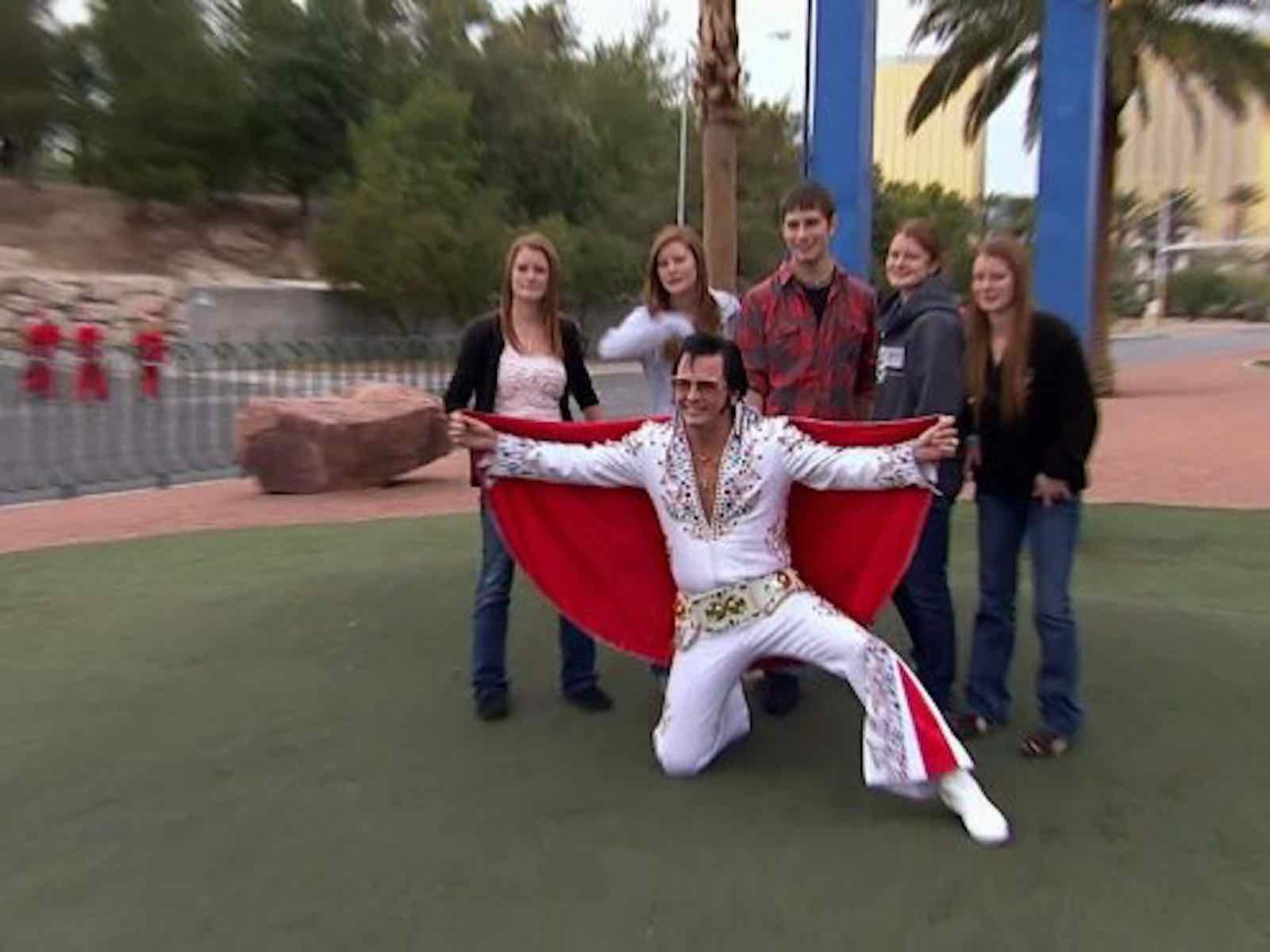 Four of a Kind season 1

Life for the high school quadruplets only gets more interesting as the call to college gets closer in this family drama. 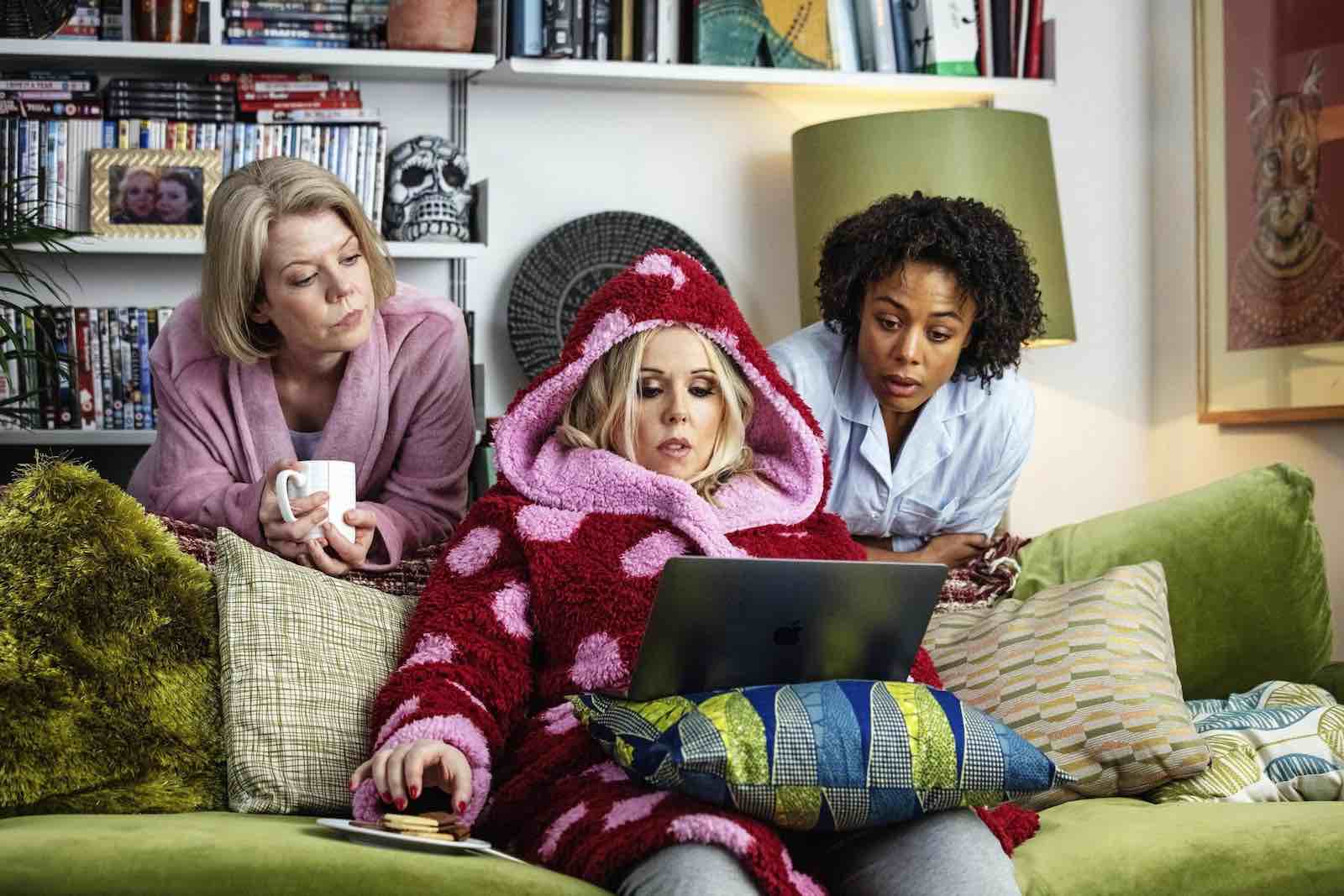 Things can only go up (or down) as the optimistic Marcella tries to gets her life back on track. 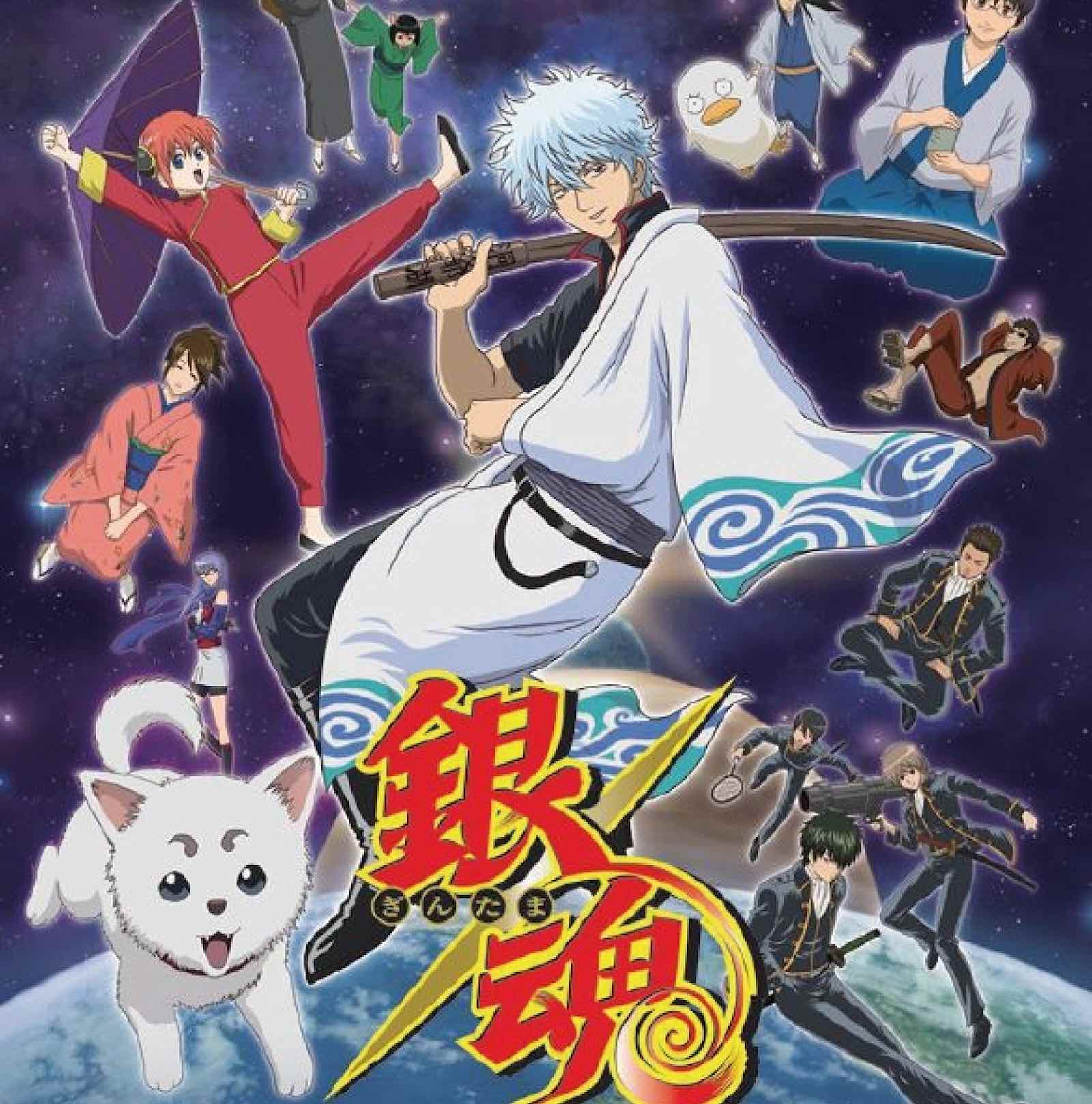 A samurai tries to navigate life in a city conquered by aliens in this anime. 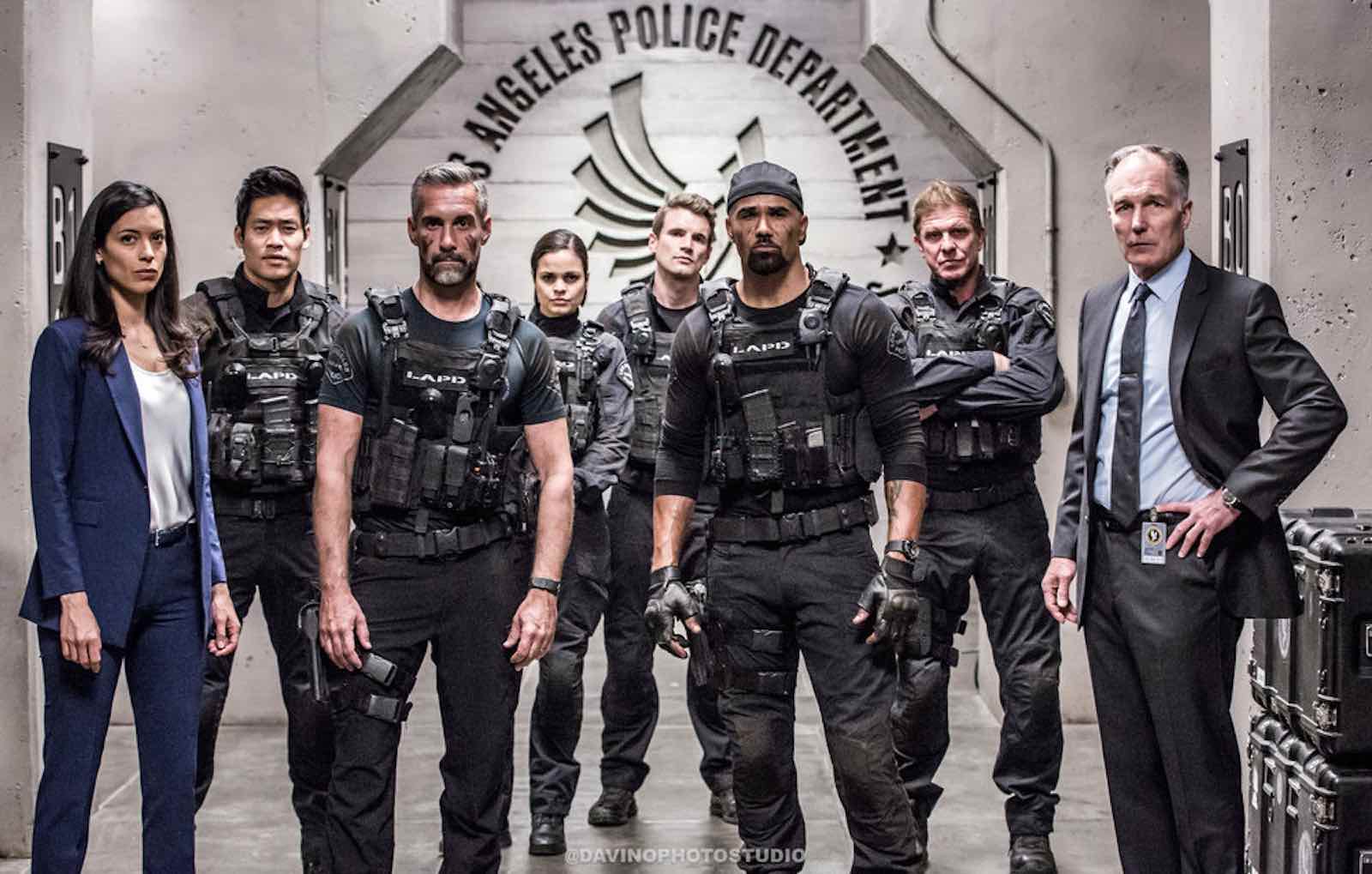 Crime never sleeps as Lieutenant Hondo continues to straddle the line between the streets and his team in this thrilling series.