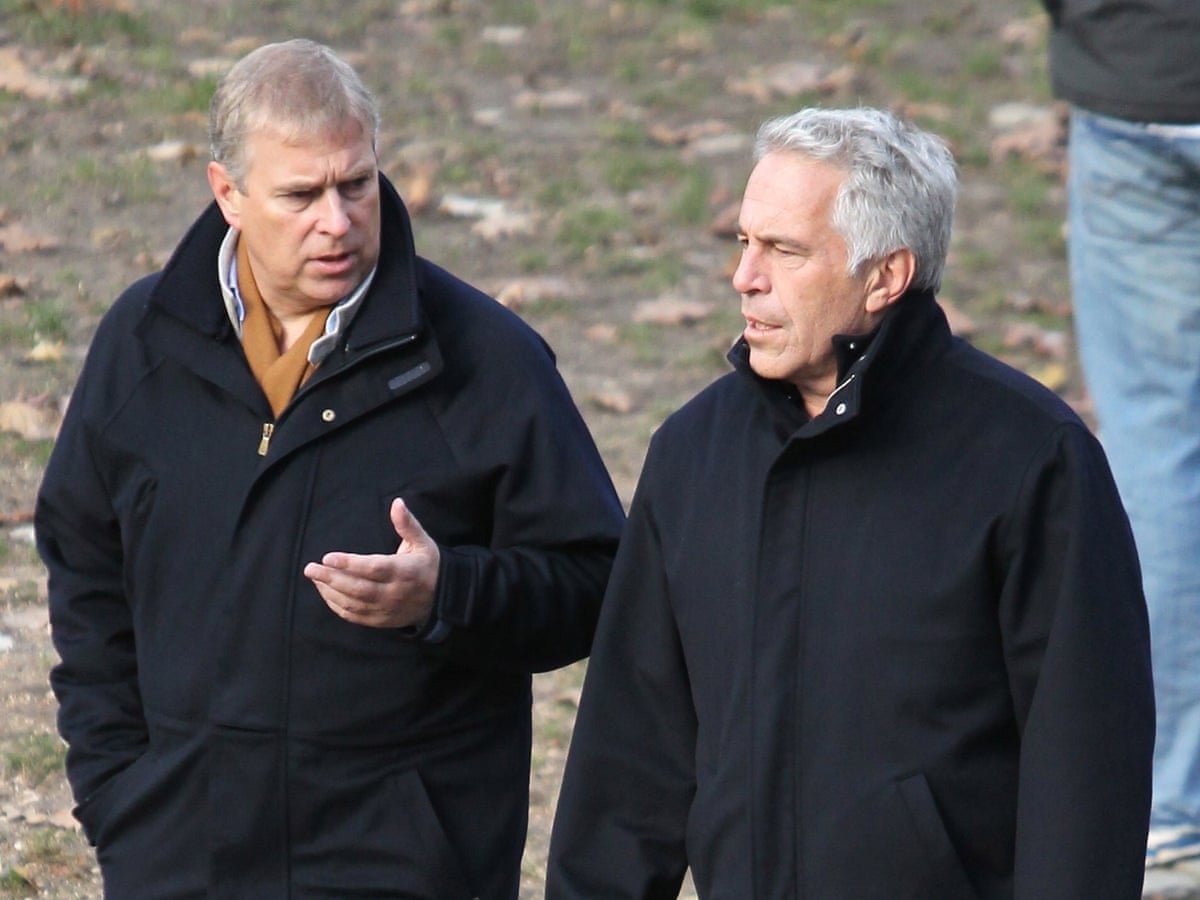 While the internet cannot stop talking about Jeffrey Epstein’s connection to Prince Andrew, believe it or not, this is not the only tie the British royal family has to the late Epstein.

Jeffrey Epstein had a contact list jam packed with the names of influential people and a number of them were royals from various countries – including more than one from the British line. Let’s take a look at what other connections Epstein had to the royal family. 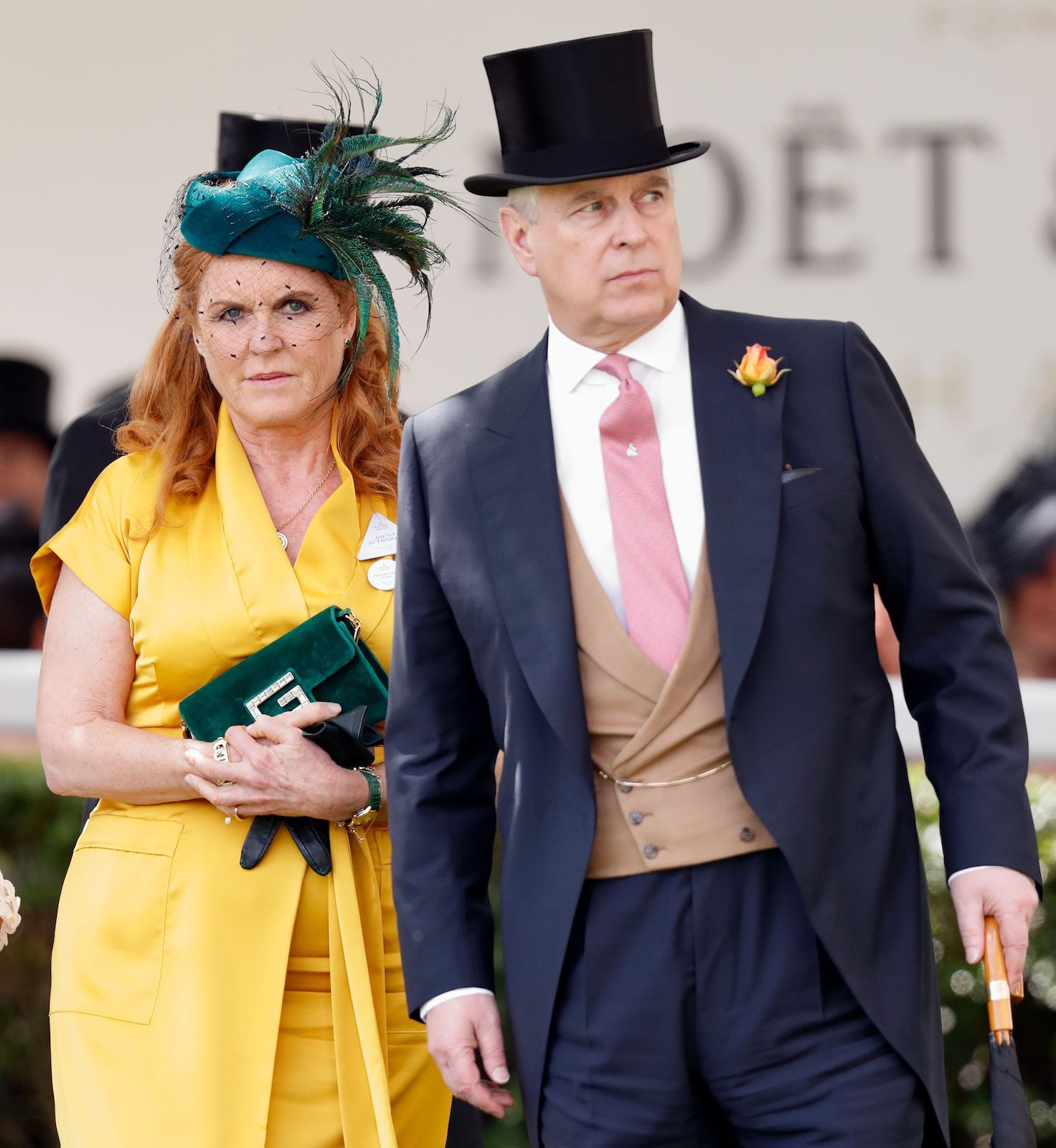 Ferguson used to be Prince Andrew’s wife. Epstein reportedly gave £15,000 to Ferguson in order to help her with debts she owed. It’s also said the Duke of York (AKA Prince Andrew) facilitated this transaction.

However, it wasn’t until 2011 that this payment became public knowledge. When it did eventually come to light Sarah Ferguson publicly stated that “I personally, on behalf of myself, deeply regret that Jeffrey Epstein became involved in any way with me” adding “I abhor pedophilia and any sexual abuse of children”.

It’s said Epstein tried to make Ferguson retract her statement and was even considering suing her for defamation even though he was convicted & had already served time in jail for soliciting prostitution of a minor. 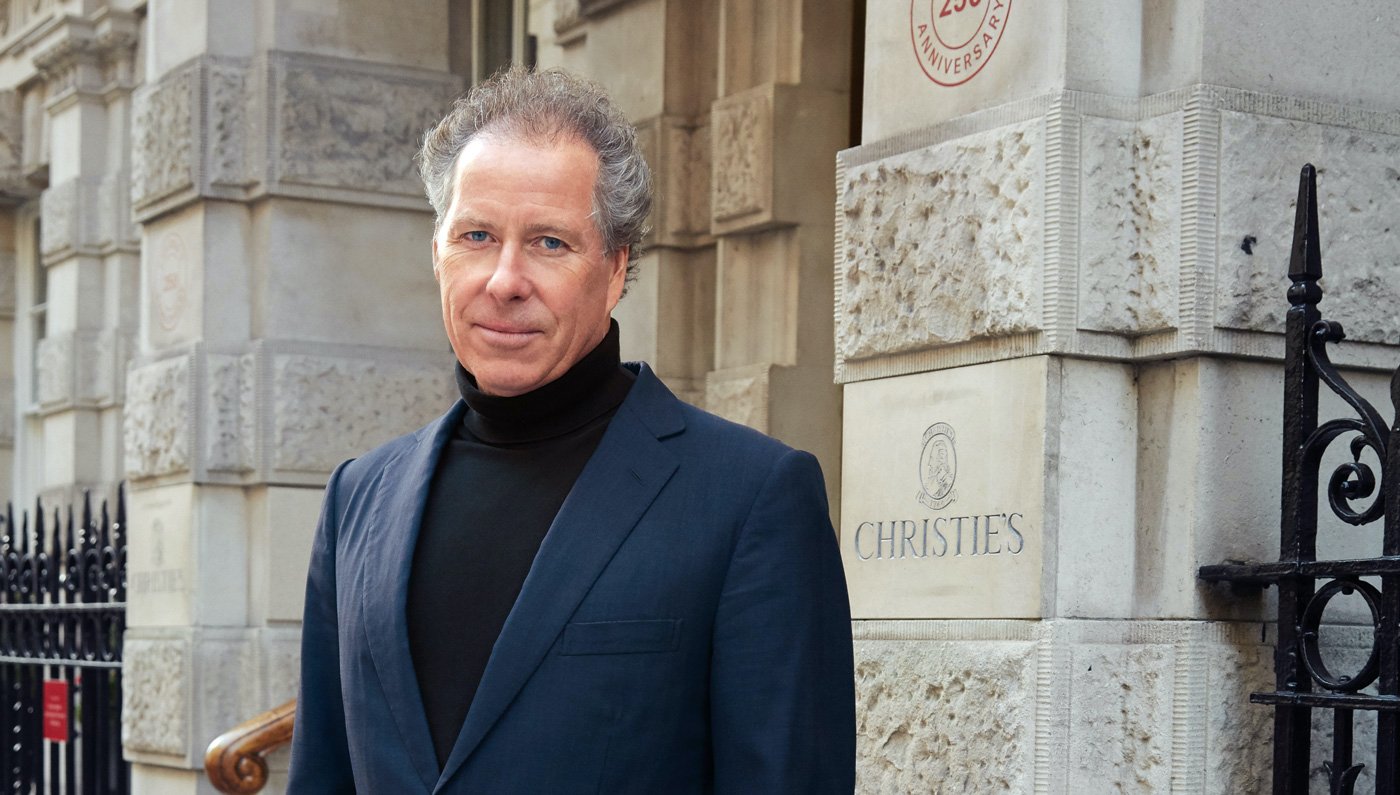 Linley is the Earl of Snowdon and the nephew of the current queen. David Linley is the son of Princess Margaret.

Not much is known about how Linley and Epstein knew one another, though it seems plausible David Linley met Jeffrey Epstein through Prince Andrew’s friendship. Epstein did attend a royal wedding at one point too.

Despite the uncertainty, David Linley’s name appears in the flight logs of Jeffrey Epstein’s private plane. 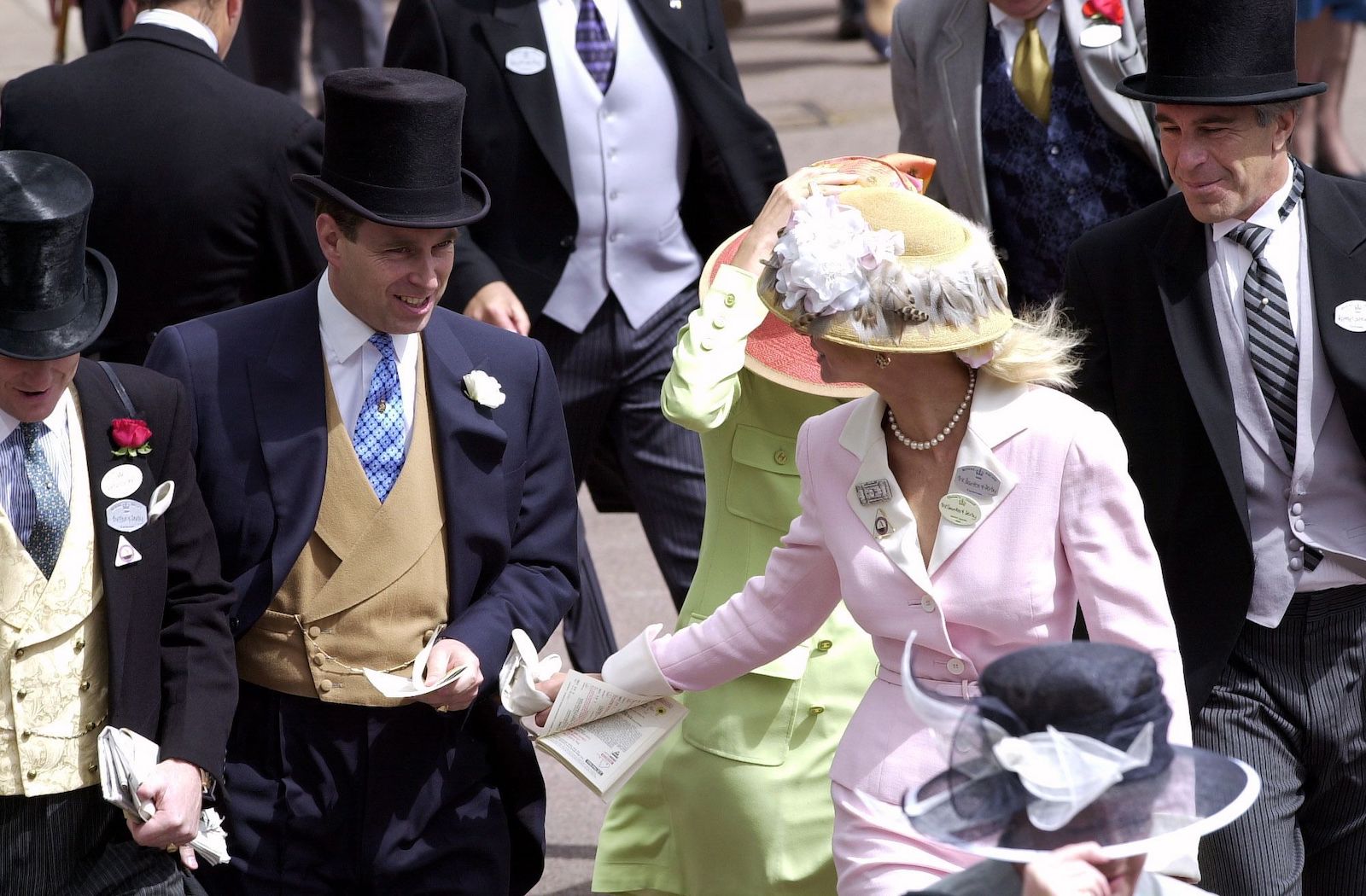 At the moment we don’t have any definitive proof Jeffrey Epstein had any other relationships within the British royal family, but since he had visited multiple estates owned by the family and attended a few royal events it’s possible, perhaps even probable he did – at least in passing as acquaintances. Though, perhaps not as closely as the people in this article.