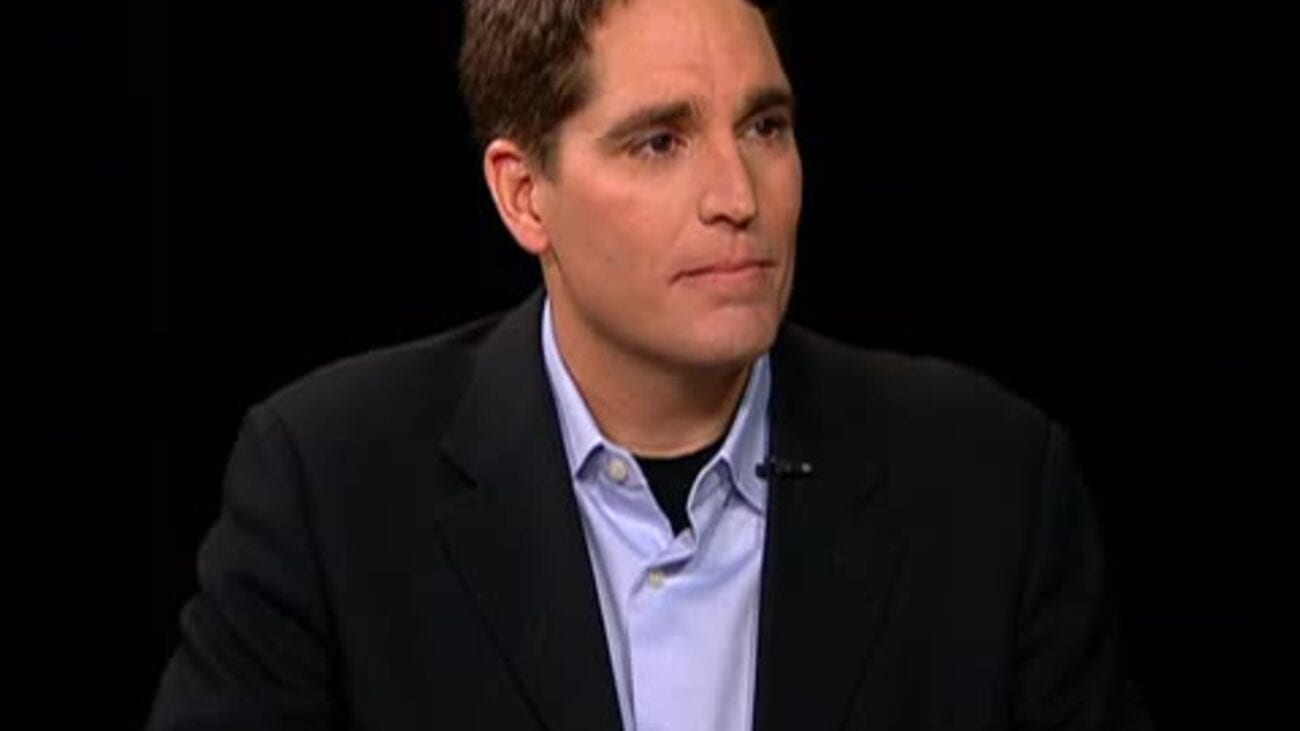 ‘The Ellen DeGeneres Show’ cancelled? What WarnerMedia chief has to say

All celebrities are subject to scrutiny – especially when countless people come forward with stories denouncing them. Ellen DeGeneres is in the hot seat right now. Over 2,000 people have shared stories about how she’s been mean to them.

After the swarm of backlash on social media, a workplace harassment investigation was launched targeting The Ellen DeGeneres Show. Ellen is certainly facing repercussions for her unacceptable behavior. Not only has her reputation been squandered – her career may take a serious hit.

However, the question remains –  will all of this recoil squander Ellen’s name for good? Will all of this buzz actually take The Ellen Show off the air? WarnerMedia, the studio that produces The Ellen Show has made some comments on the matter. What do they have to say about Ellen’s future as a host on the network? 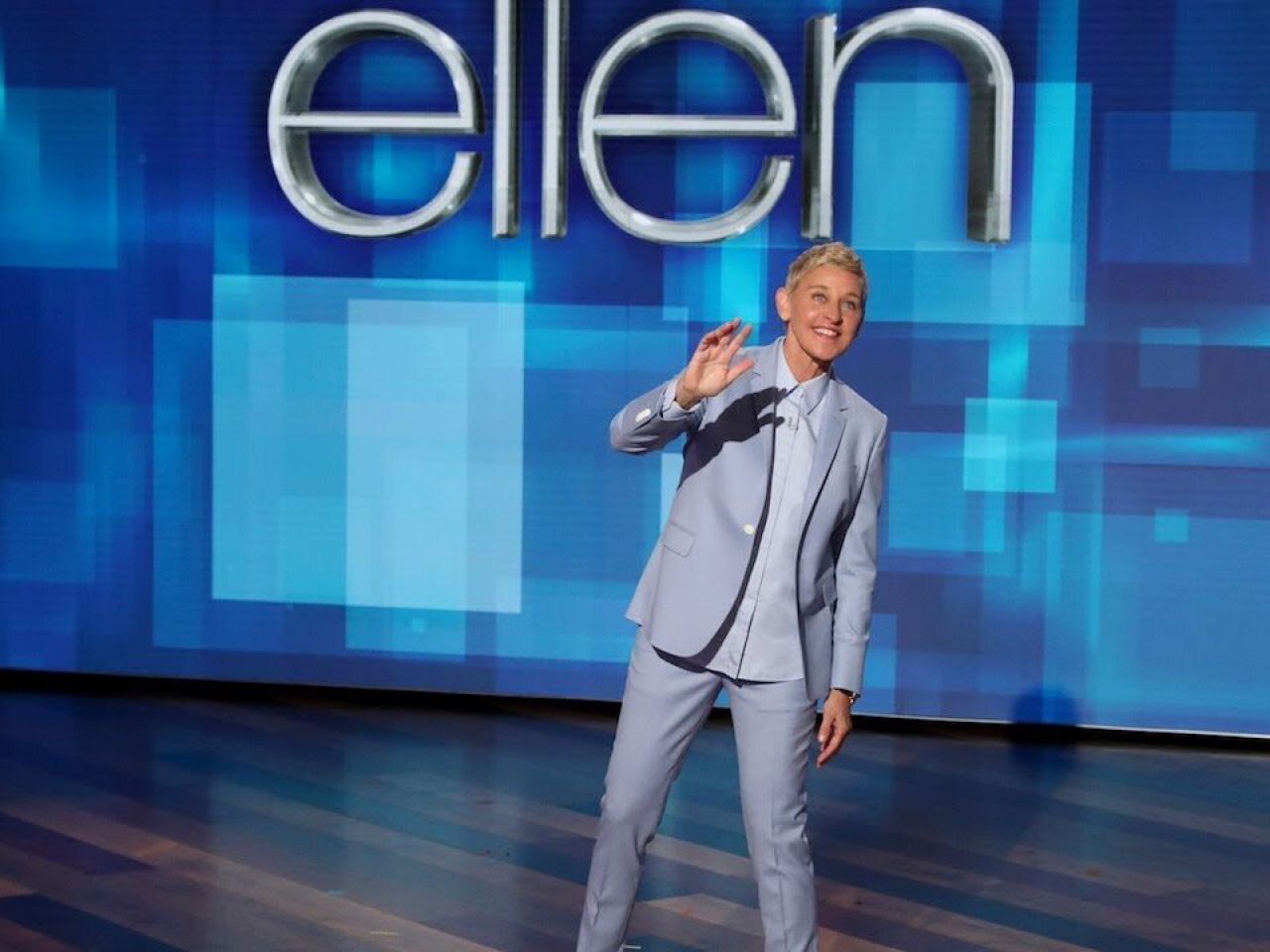 In her many years as a performer & talk-show host, Ellen has gathered quite the following. Her show has become a staple in the weekdays of millions of fans. The platform Ellen holds is massive.

Though her reputation is going up in flames, she has done some good things in her time. For example, we can’t overlook what she has done for the LGBTQ community – when she came out she stirred up a global conversation that has helped push the movement forward. She’s faced a lot of adversity and represents a change in Hollywood.

Regardless, Ellen’s transformation & atrocious attitude seems to have been her downfall. Due to the countless receipts of Ellen being a monster & the workplace investigation, many are hoping The Ellen DeGeneres Show may be a platform set to expire. Fans & critics alike have called upon WarnerMedia to respond. 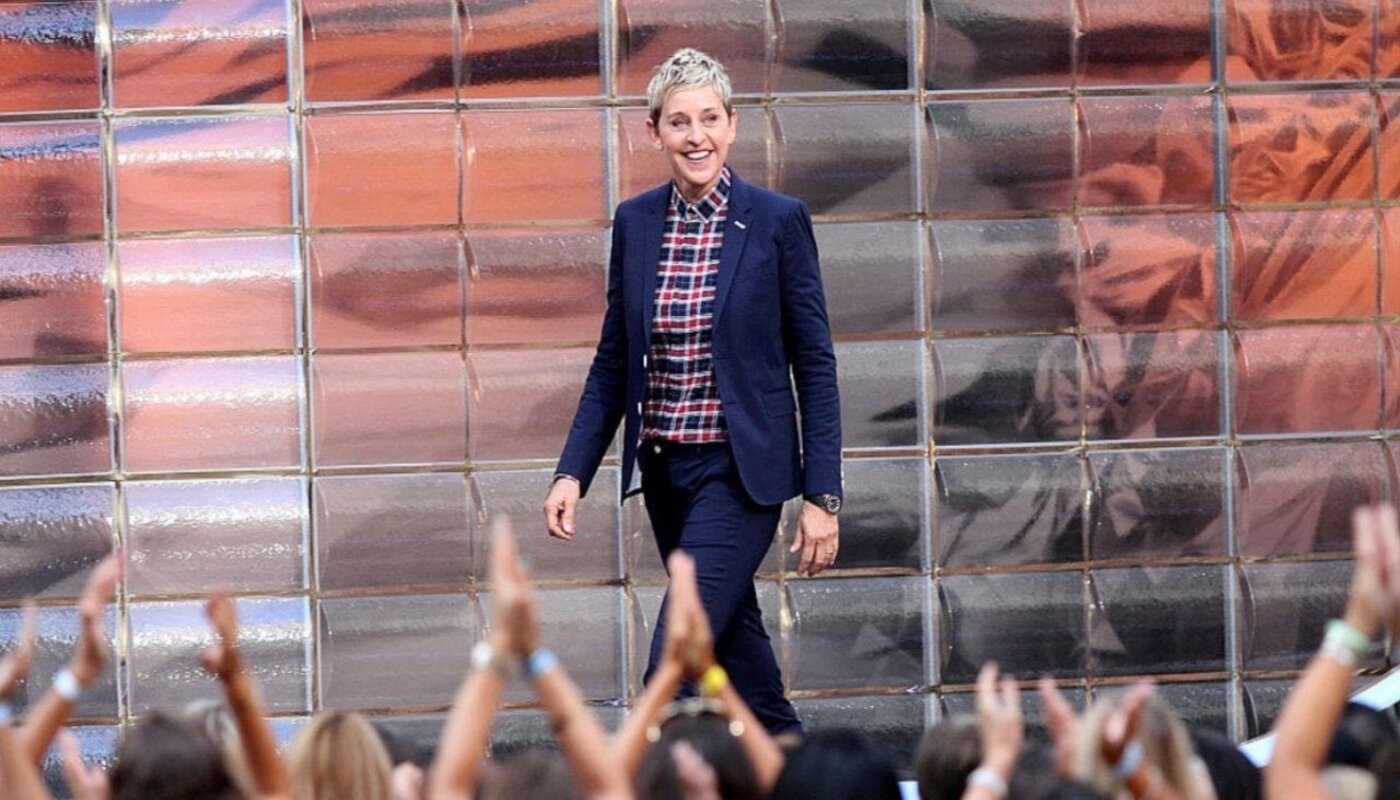 Back to the status quo

WarnerMedia (along with many other studios right now) is experiencing some serious changes – executives are shifting all across the board. Due to these changes, audiences were expecting that perhaps we’d see a shift in content production.

However, when asked to speak about The Ellen DeGeneres Show, new WarnerMedia CEO Jason Kilar seems to disregard any push for change. In fact, in an interview with Kilar he discussed the issue by saying this: 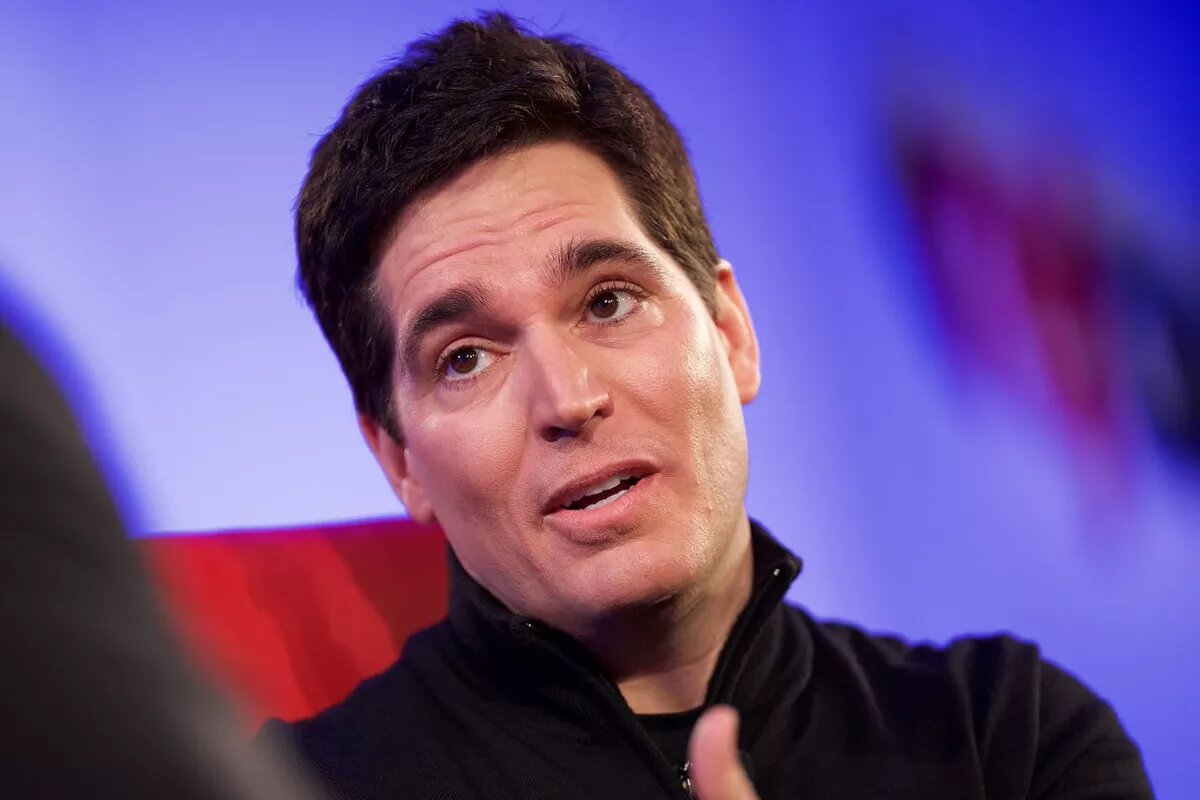 “There’s nothing new there. Ellen’s doing what she does best right now. We’re fully supportive of her. Aside from what’s been shared publicly, there’s really nothing to comment on.”

Thus, The Ellen Show will continue to hold its spotlight. Everything will go back to the “status quo” at WarnerMedia according to the fledgling CEO. No major announcements or changes are likely to occur at the moment. The Ellen Show is set to move on, continuing into season 18 which is planned to premiere on September 9th. 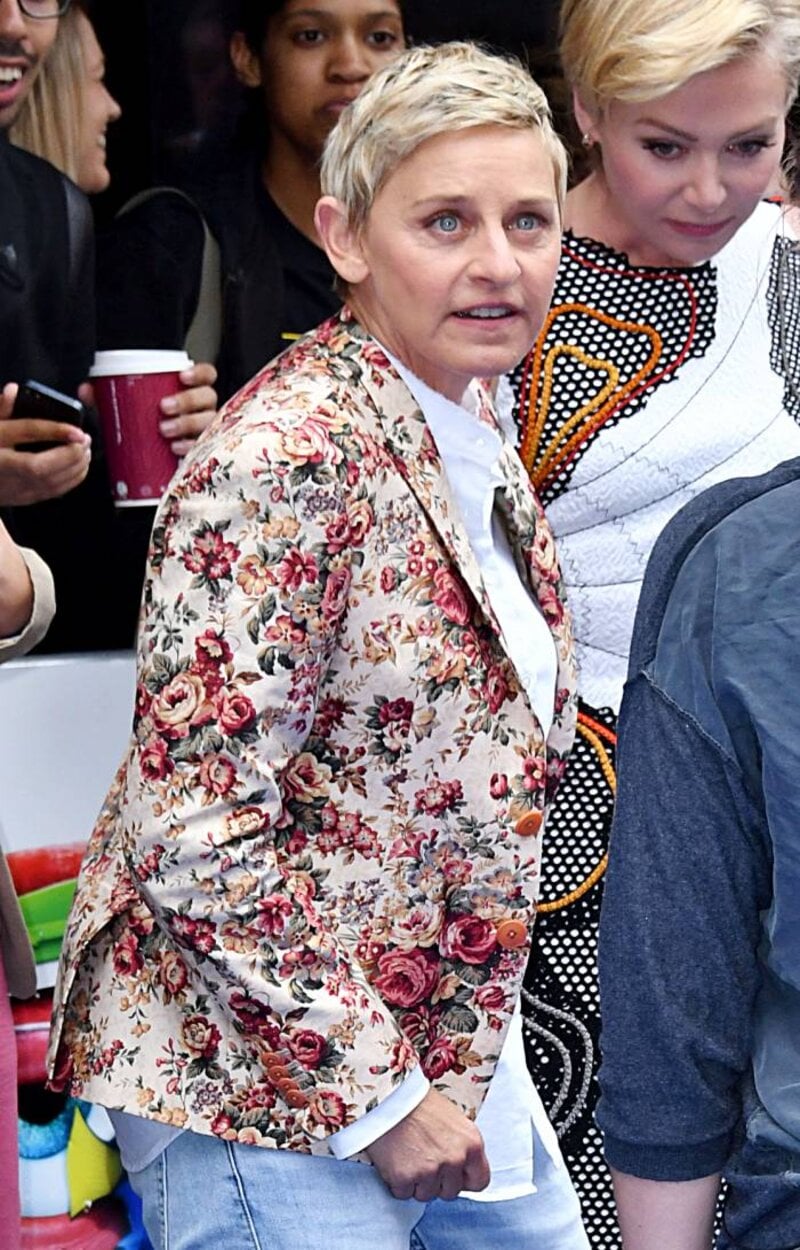 It seems as though the workplace investigation has upturned nothing critical. The internal investigation is still going on but there have been no new changes as of late. While the investigation is bound to expose some serious maltreatment, these findings aren’t likely to deter the continuation of The Ellen Show.

As CinaBlend puts it, “unless the company’s internal investigation into workplace complaints unearths some kind of a smoking-gun scenario, the talk show will likely continue on largely unencumbered.”

There remains a possibility that the investigation will result in possible lay-offs, but it’s likely that won’t but the host – considering that Ellen’s name is in the title. For the whole show to go down, it would take a massive bombshell to uproot The Ellen Show entirely. 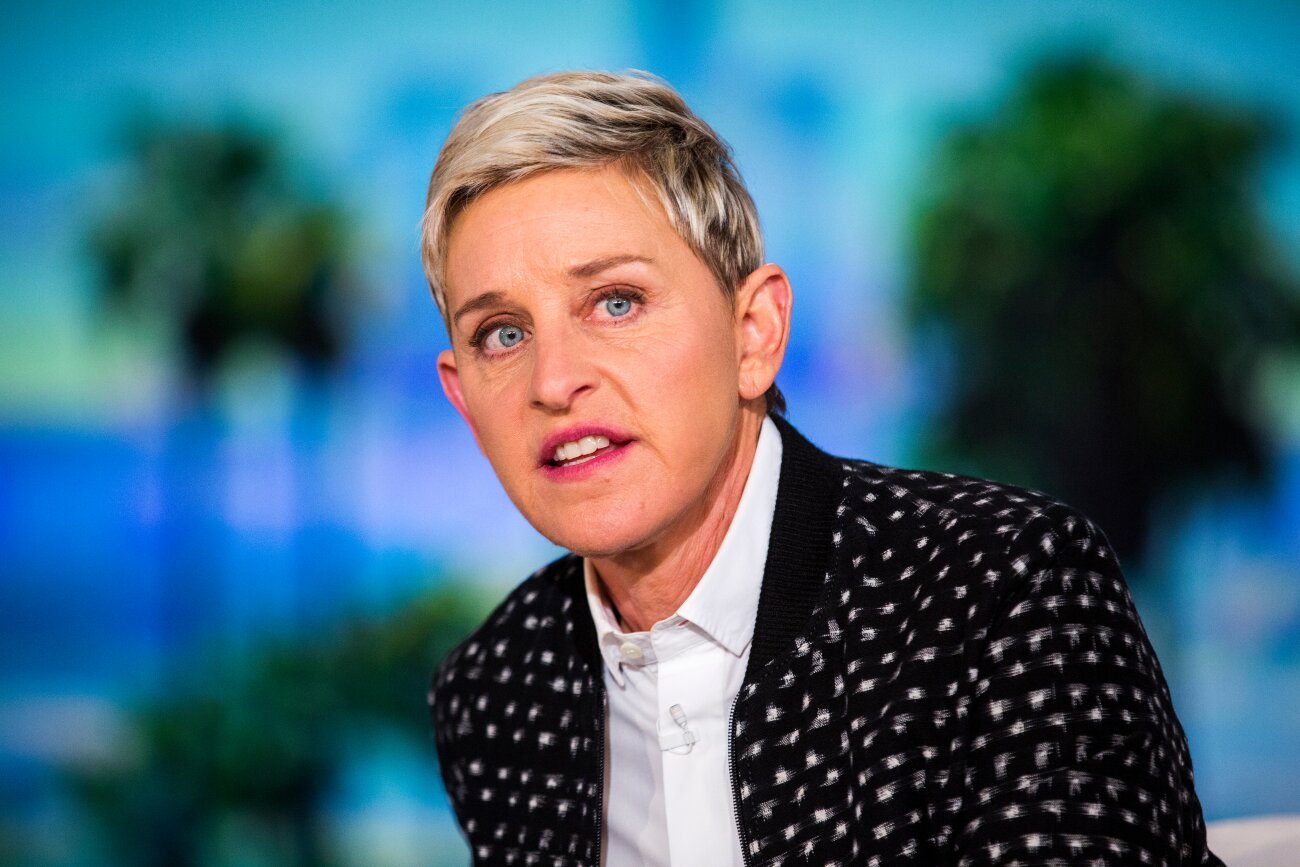 Though The Ellen Degeneres Show will likely live on, it’s already been struggling to maintain its former glory. The show’s ratings have plummeted as of late – especially when Hollywood has been tearing down Ellen’s good name.

The Ellen Show’s ratings hit an all-time low this season of 1.5 multiple weeks in a row. DeGeneres’ show has also lost viewership amid all this backlash – falling by 14%. Due to Ellen’s problematic reputation, one can only hope that people will listen to those who Ellen has hurt and that her aging popularity will continue to sink.