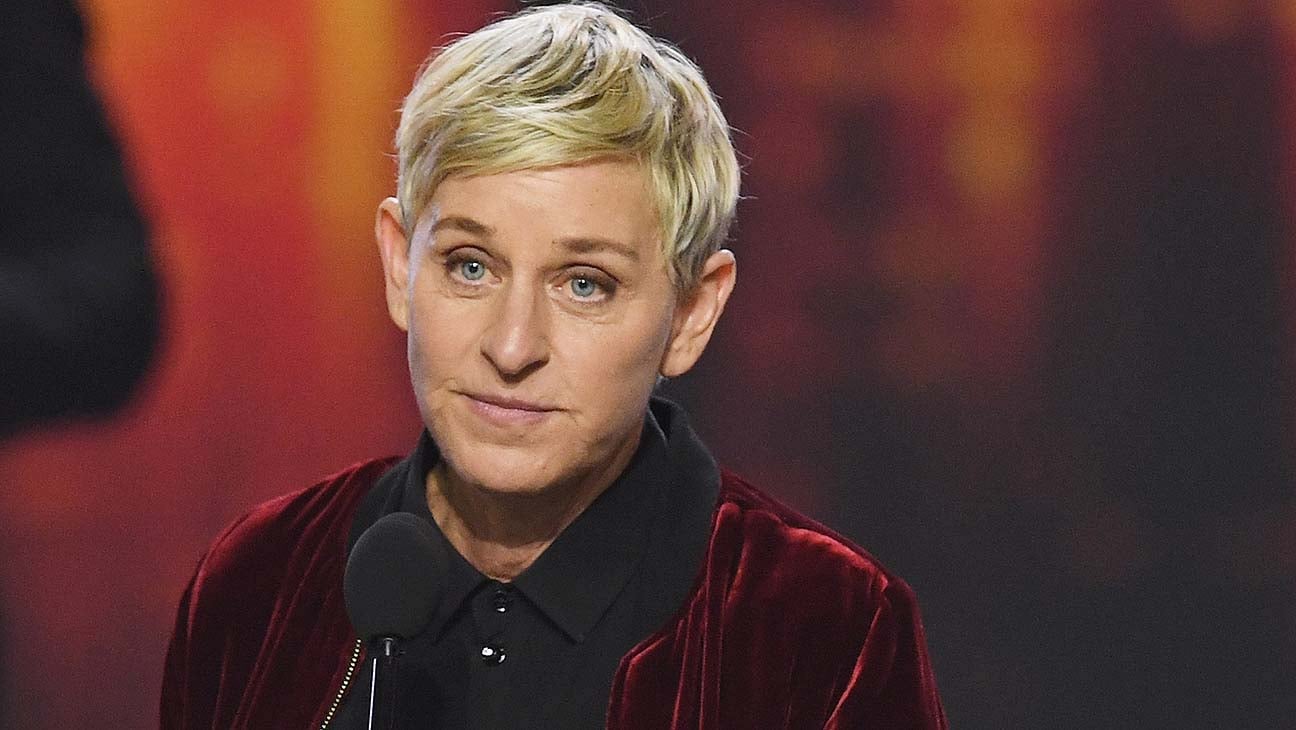 Ellen Degeneres is “mean”: The most hilarious memes about her

So, now that we have all of this background knowledge we figured we should look for the best memes on the subject. After all, that’s what the internet does – it makes jokes about everything. 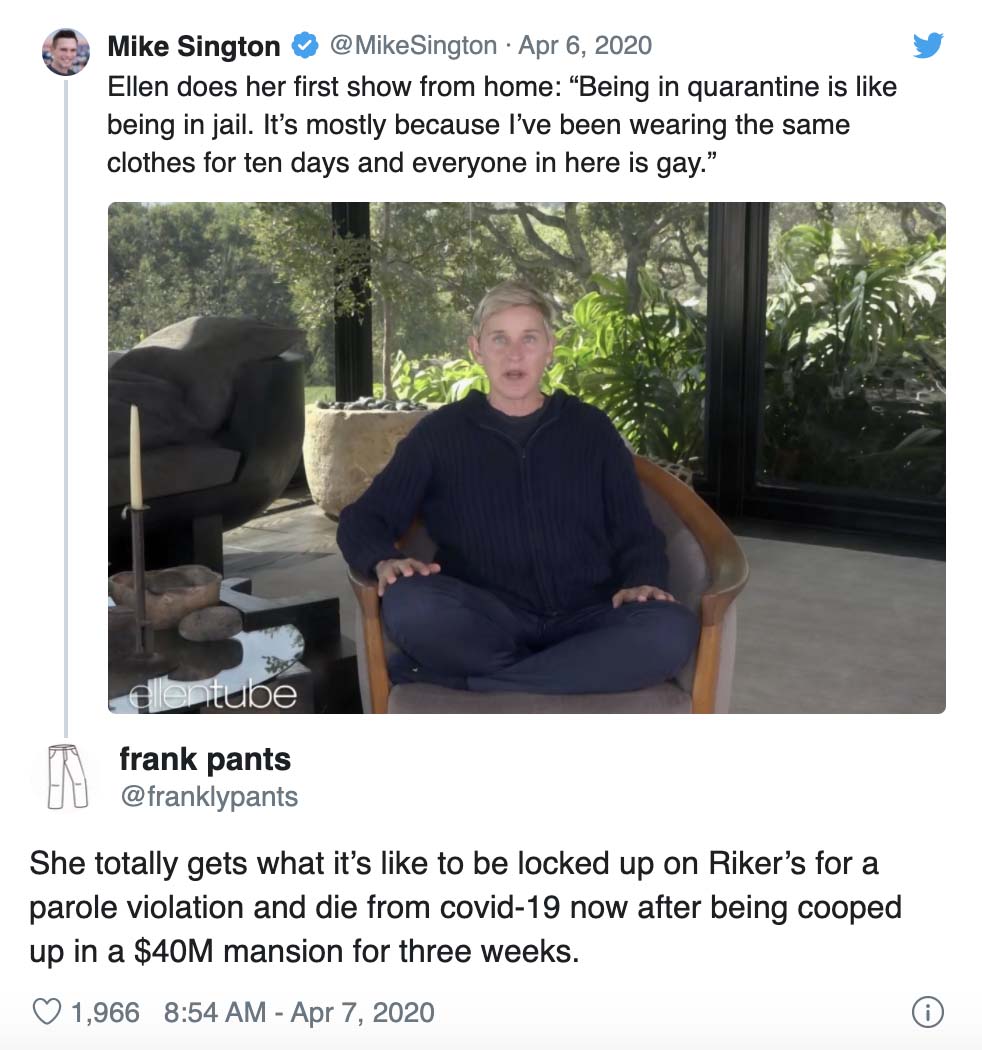 Rumor has it, the infinity pool at Riker’s is actually bigger than Ellen DeGeneres’s . . . 😒 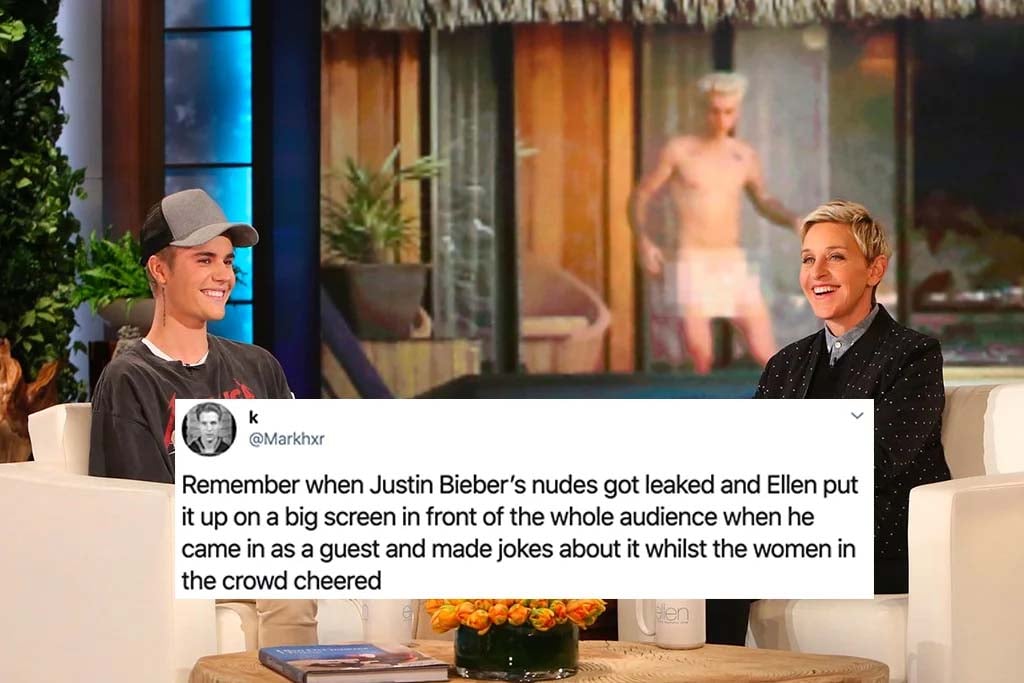 We guess she thought it was okay because it was a paparazzi picture and not an image a hacker grabbed from Bieber’s phone? It still definitely wasn’t. 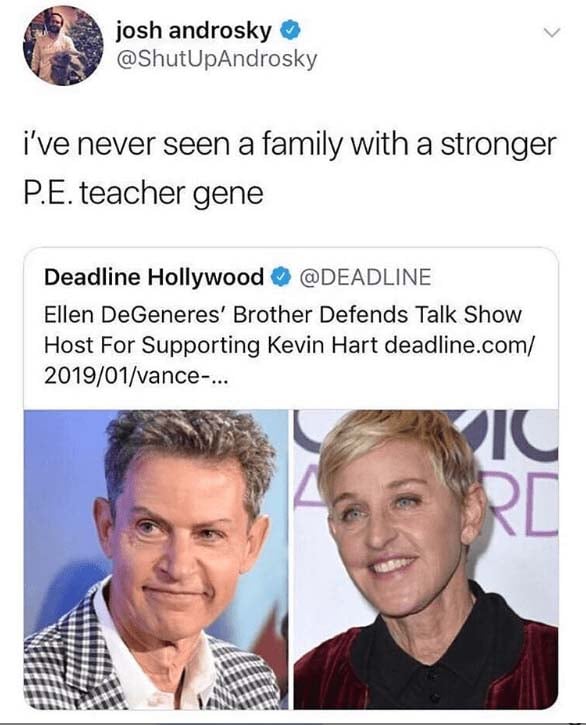 Never in a million years would this have crossed our minds – but dang it’s true. 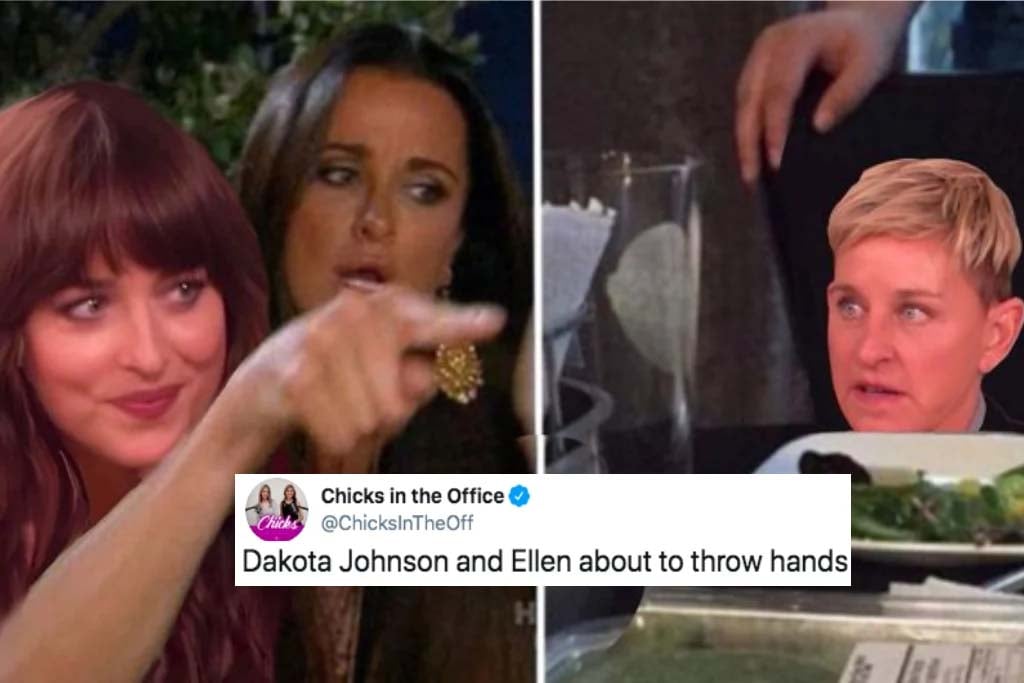 Dakota Johnson isn’t having it

Dakota Johnson wasn’t afraid to stand up for herself when DeGeneres tried to guilt-trip Johnson the last time they did an interview – this meme encapsulates the energy of the encounter perfectly. 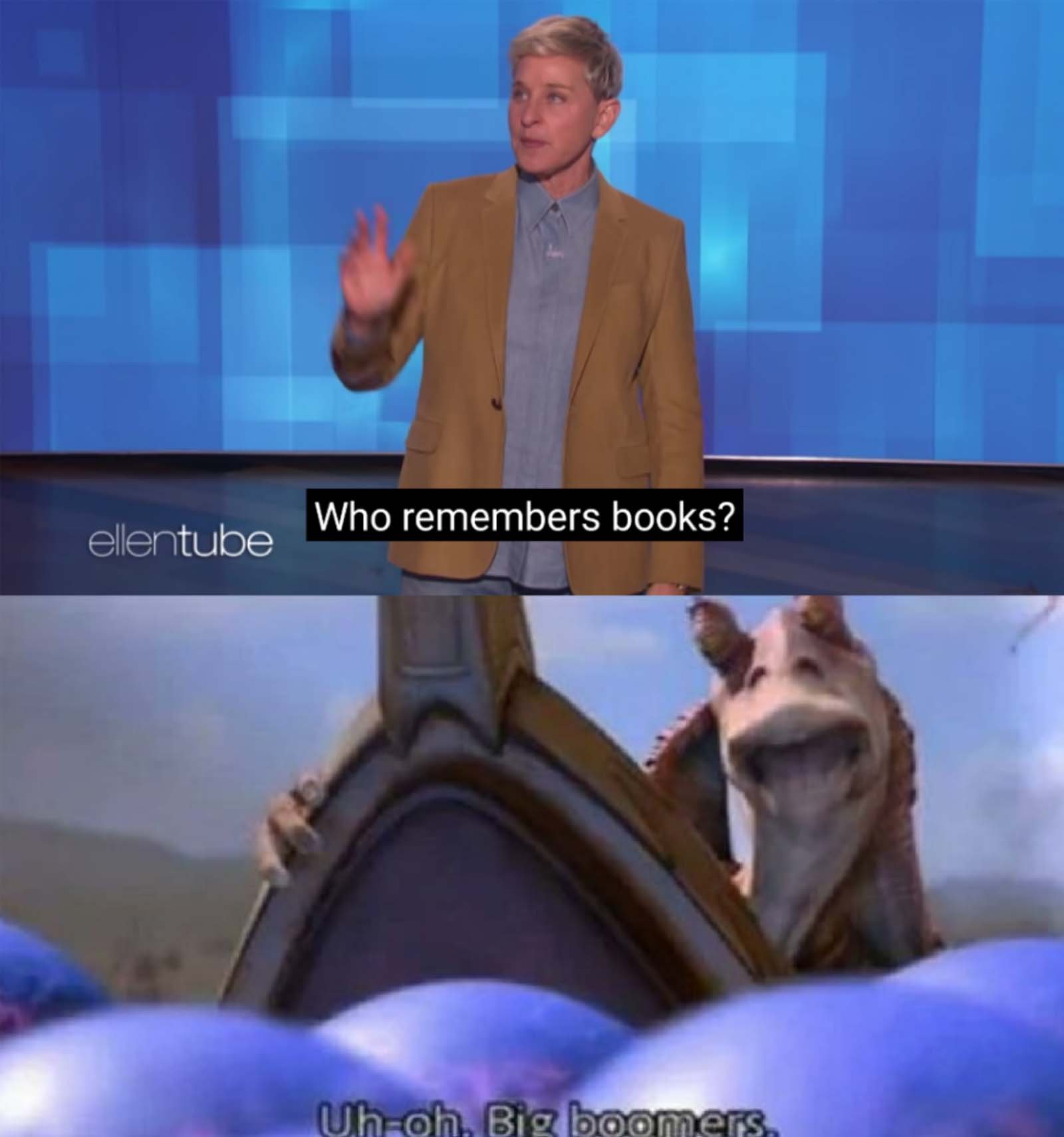 Not only is the boomer energy strong with this one, but the joke is so uncreative and overdone it’s a little embarrassing she’s a top paid comedian. 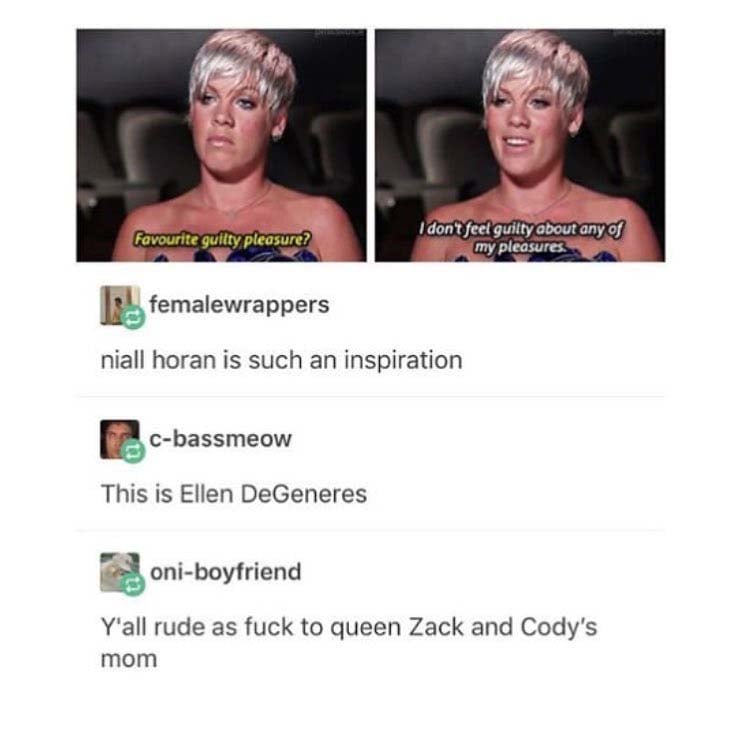