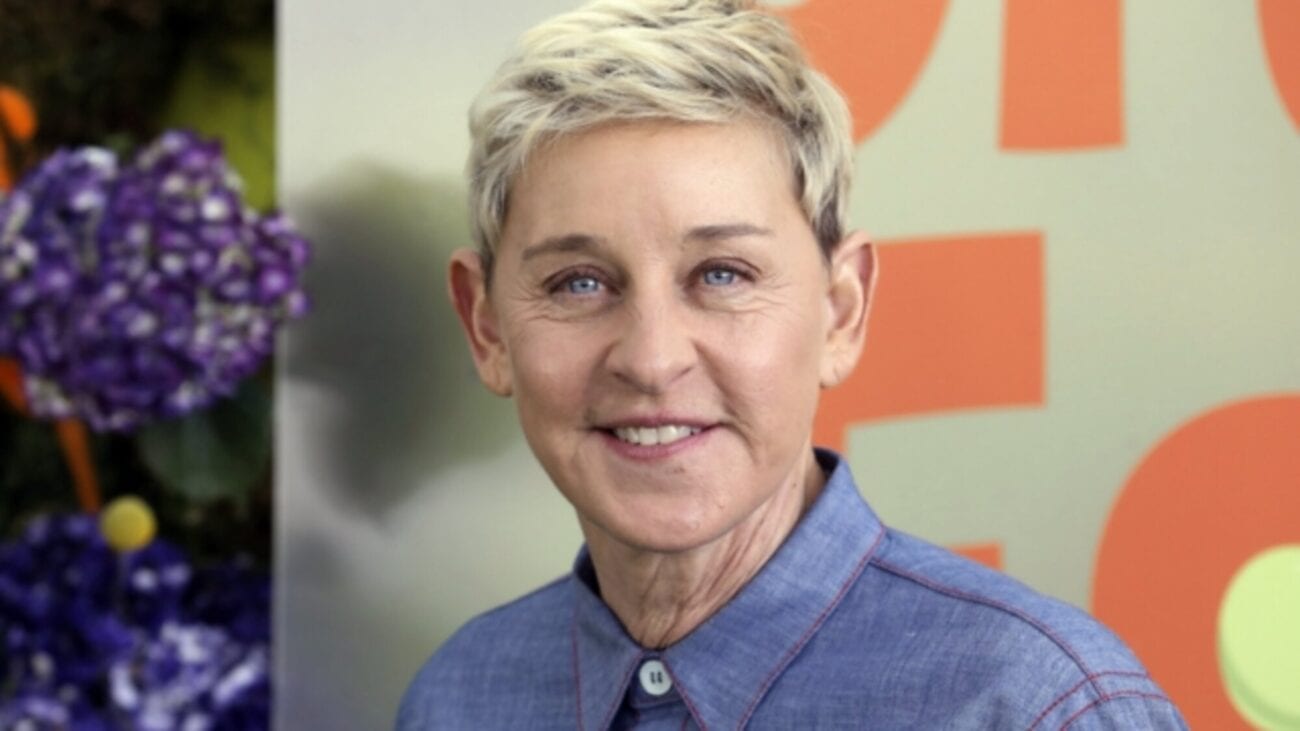 Do her celebrity “friends” know the real Ellen DeGeneres?

For years, media types and Hollywood insiders have whispered about how Ellen DeGeneres isn’t exactly the paragon of kindness she seems to be, and how working on her eponymous show is actually a nightmare despite its bubbly, innocent facade. Now those rumors have finally come out into the open in the form of serious allegations. 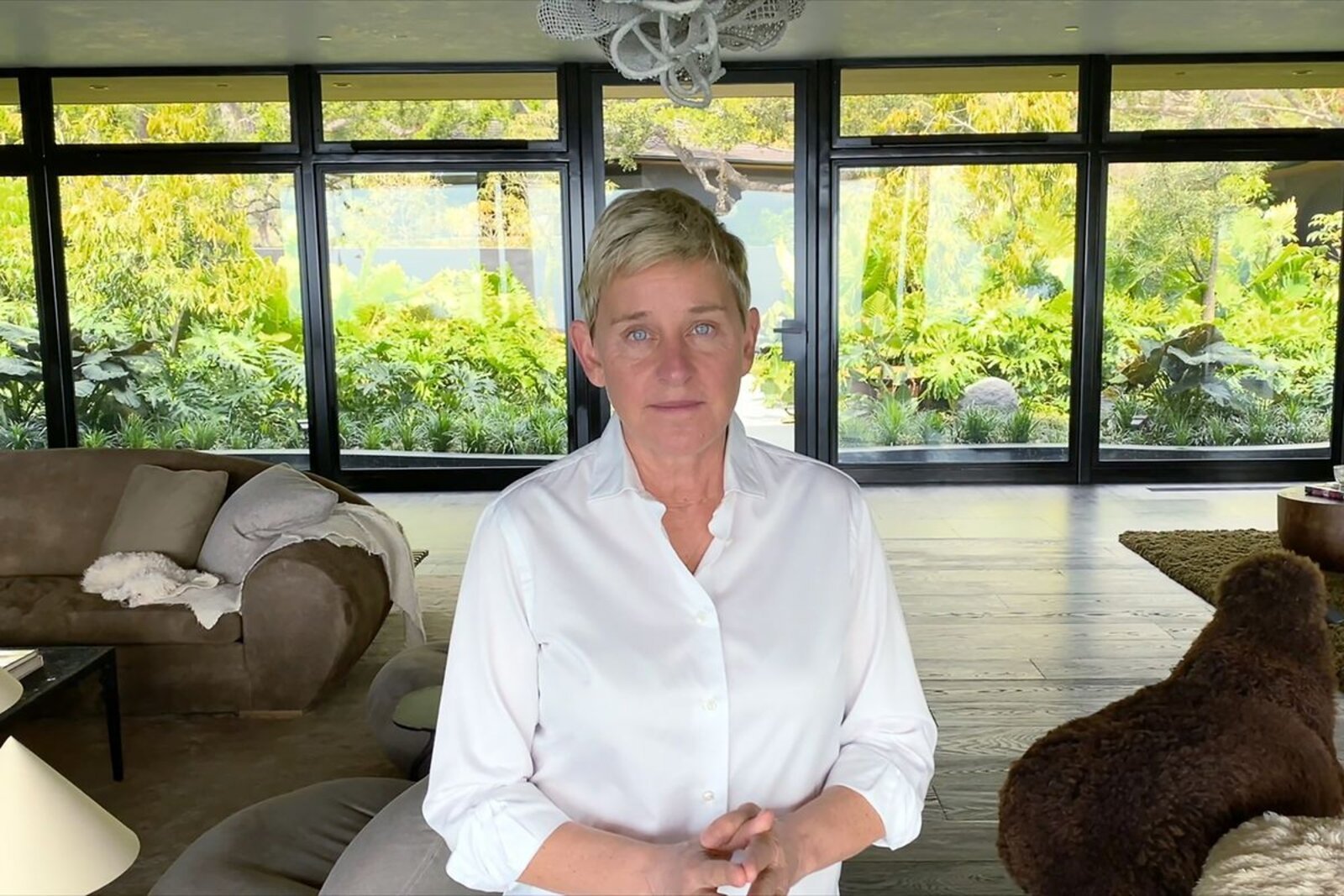 In July 2020, BuzzFeed News reported eleven present & former staffers of The Ellen DeGeneres Show alleged that behind the scenes of the Emmy-award winning series they faced racism, fear, and intimidation. WarnerMedia has begun an investigation into complaints of toxic workplace behavior, and DeGeneres addressed the allegations and apologized to her staff in a lengthy letter on July 30, 2020.

“On day one of our show, I told everyone in our first meeting that The Ellen DeGeneres Show would be a place of happiness – no one would ever raise their voice, and everyone would be treated with respect,” DeGeneres wrote in a letter obtained by Us Weekly.

“Obviously, something changed, and I am disappointed to learn that this has not been the case. And for that, I am sorry. Anyone who knows me knows it’s the opposite of what I believe and what I hoped for our show.” 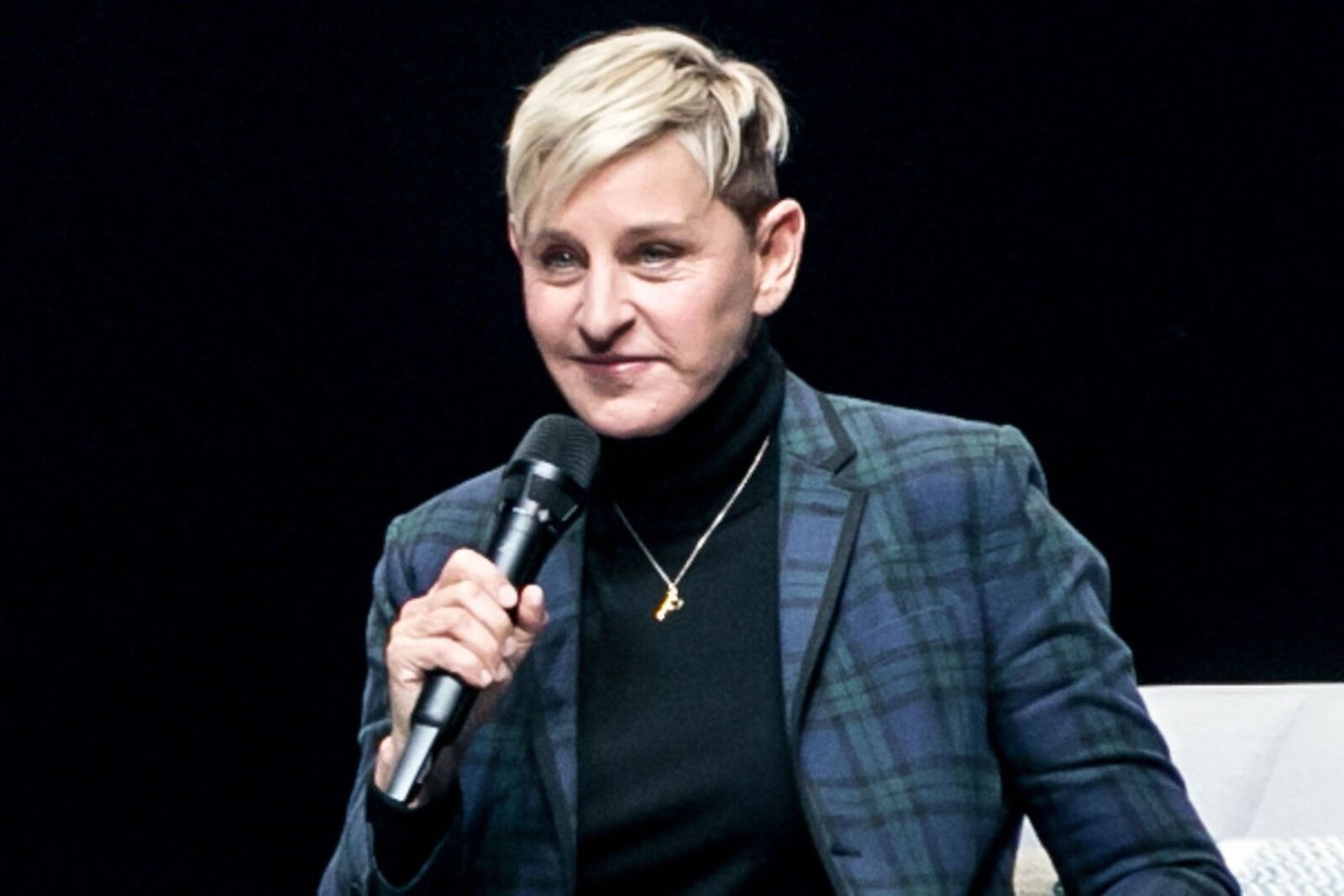 Even though speculation has swirled about Ellen DeGeneres reportedly shutting down the production of her show indefinitely, a new report now sheds light on the TV host’s priorities: Ellen is apparently working side by side with a crisis management PR firm to mitigate the recent reputational damage done with custom apologies, celebrity endorsement & support, and a rehab tour.

Despite the backlash, the Daytime Emmy-winner received some support from industry celebrities & friends. 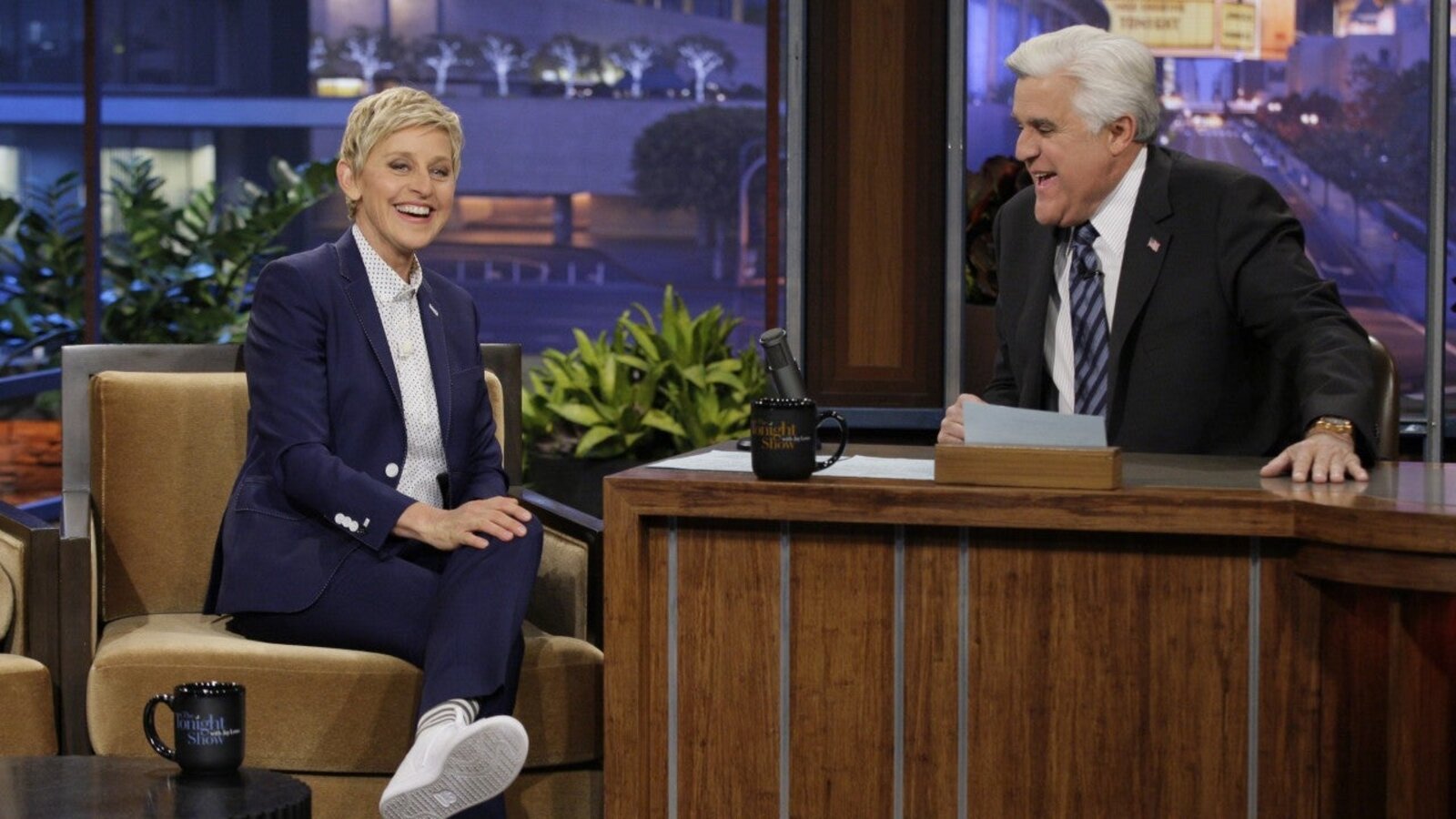 “I don’t discard a 40-year friendship on hearsay,” the former Tonight Show host tweeted on August 4th. “The Ellen I know has raised over $125 million dollars for charity and has always been a kind and decent person. I fully support her.” 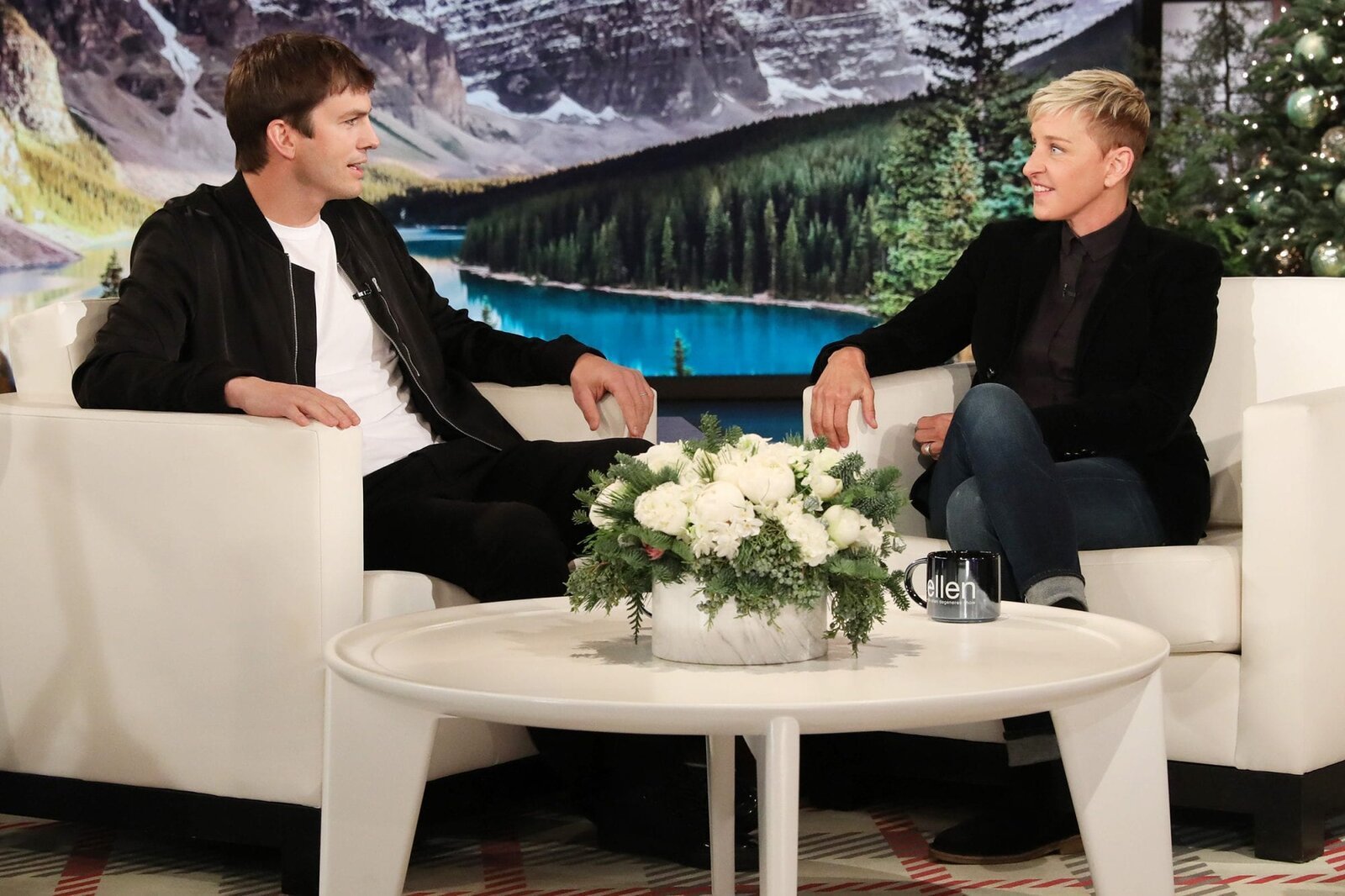 “I haven’t spoken with @TheEllenShow and can only speak from my own experience. She & her team have only treated me & my team w/ respect & kindness,” the That ‘70s Show alum tweeted on August 4th. “She never pandered to celebrity, which I always saw as a refreshing honesty. When things aren’t right she handles it and fixes.” 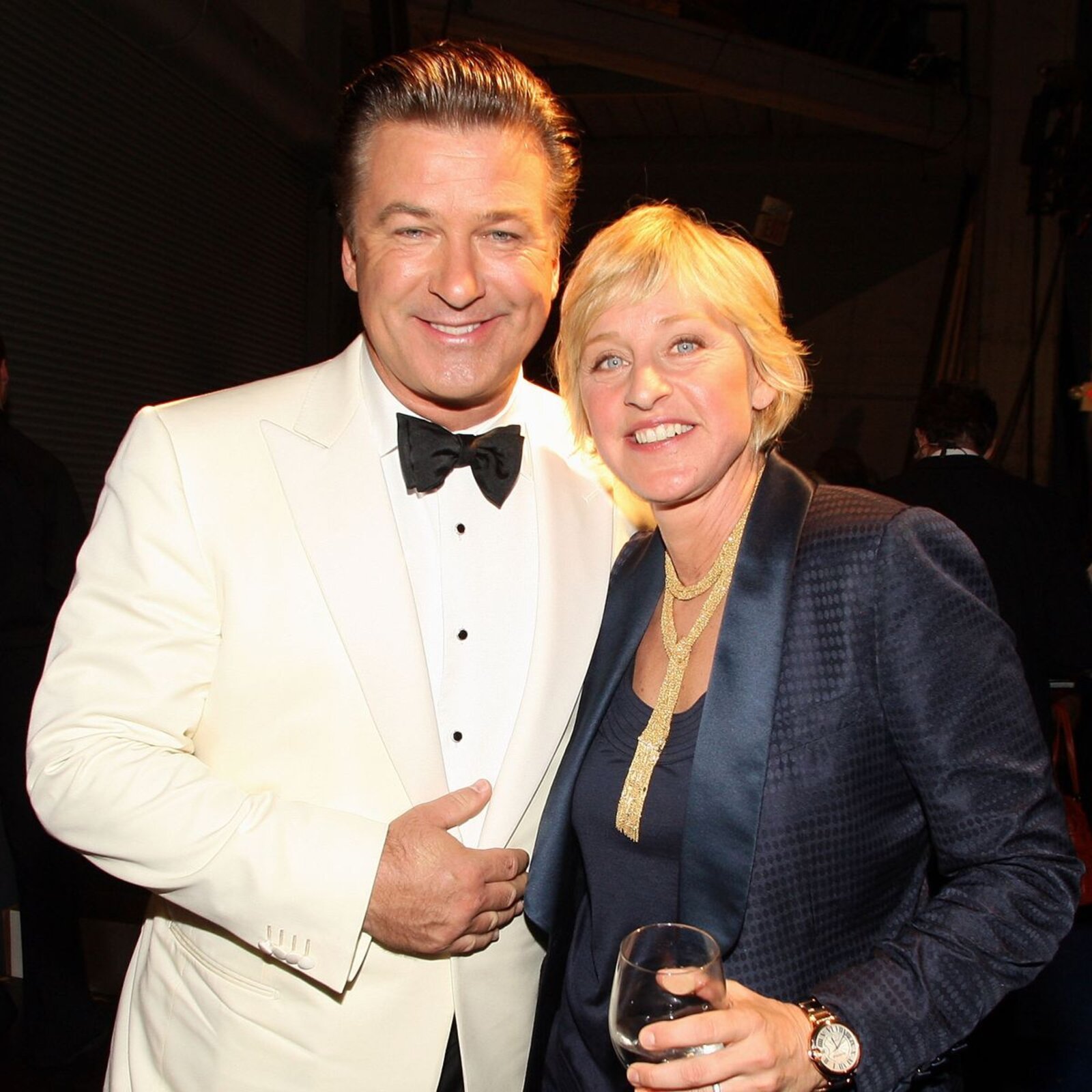 “In the entertainment business, sometimes people can go too far in pursuit of a creative or commercial goal. Or people who work for you may do so,” the 30 Rock star tweeted on August 4th. “Having stated that, @TheEllenShow has always been kind to me. So…there’s that.” 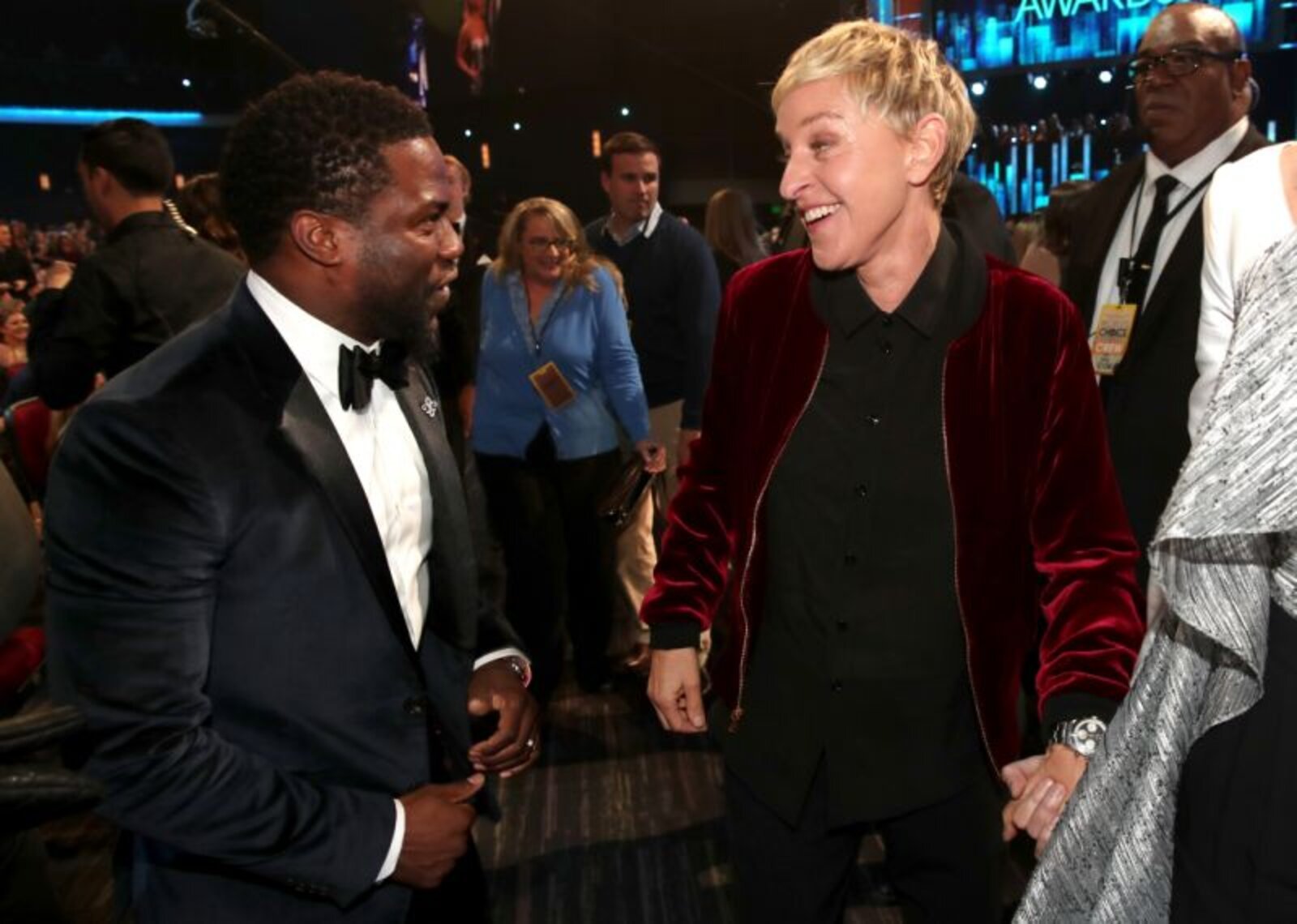 “It’s crazy to see my friend go thru what she’s going thru publicly. I have known Ellen for years and I can honestly say that she’s one of the dopest people on the f–king planet,” the comedian wrote via Instagram on August 4th, 2020. 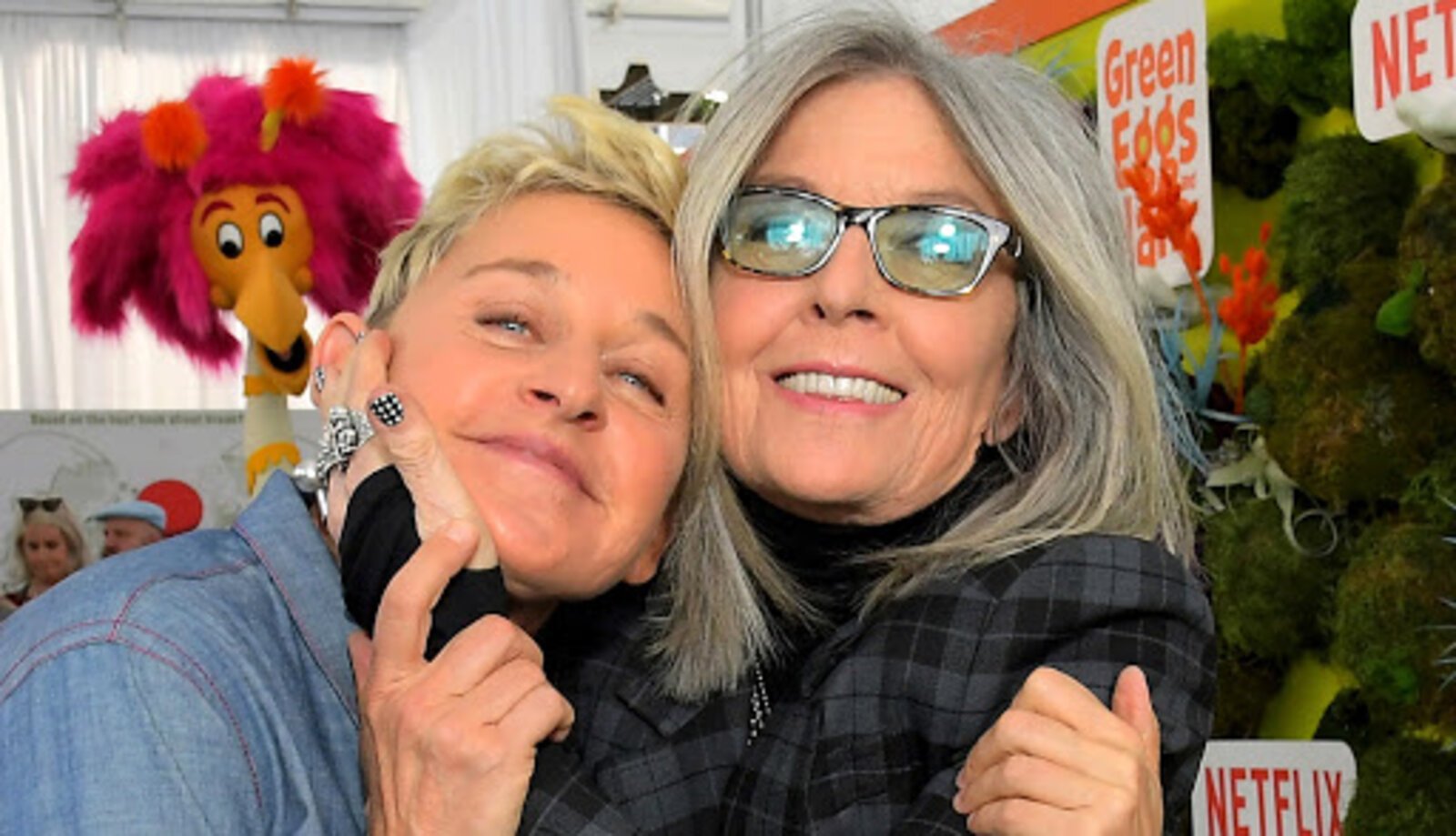 In an all-caps Instagram statement, Keaton rallied behind DeGeneres amid the controversy surrounding her daytime series. “I always enjoyed my visits to The Ellen Show. I’ve seen how the audience exudes happiness and gratitude,” she wrote on August 4th, 2020. “She gives back to many, including me.” 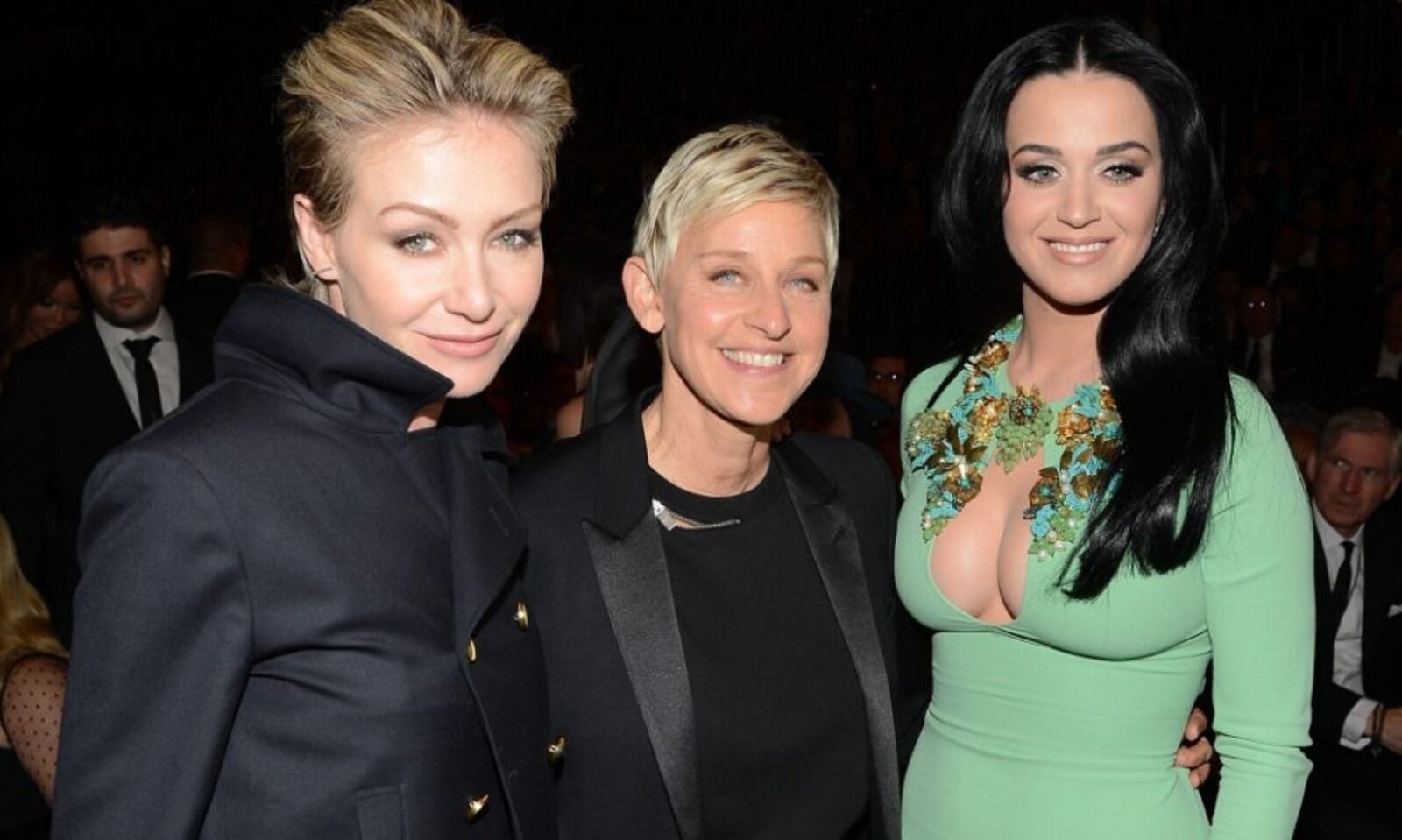 “I know I can’t speak for anyone else’s experience besides my own but I want to acknowledge that I have only ever had positive takeaways from my time with Ellen & on the @theellenshow,” the “Smile” singer tweeted on August 4th, 2020. “I think we all have witnessed the light & continual fight for equality that she has brought to the world through her platform for decades. Sending you love & a hug, friend @TheEllenShow.” 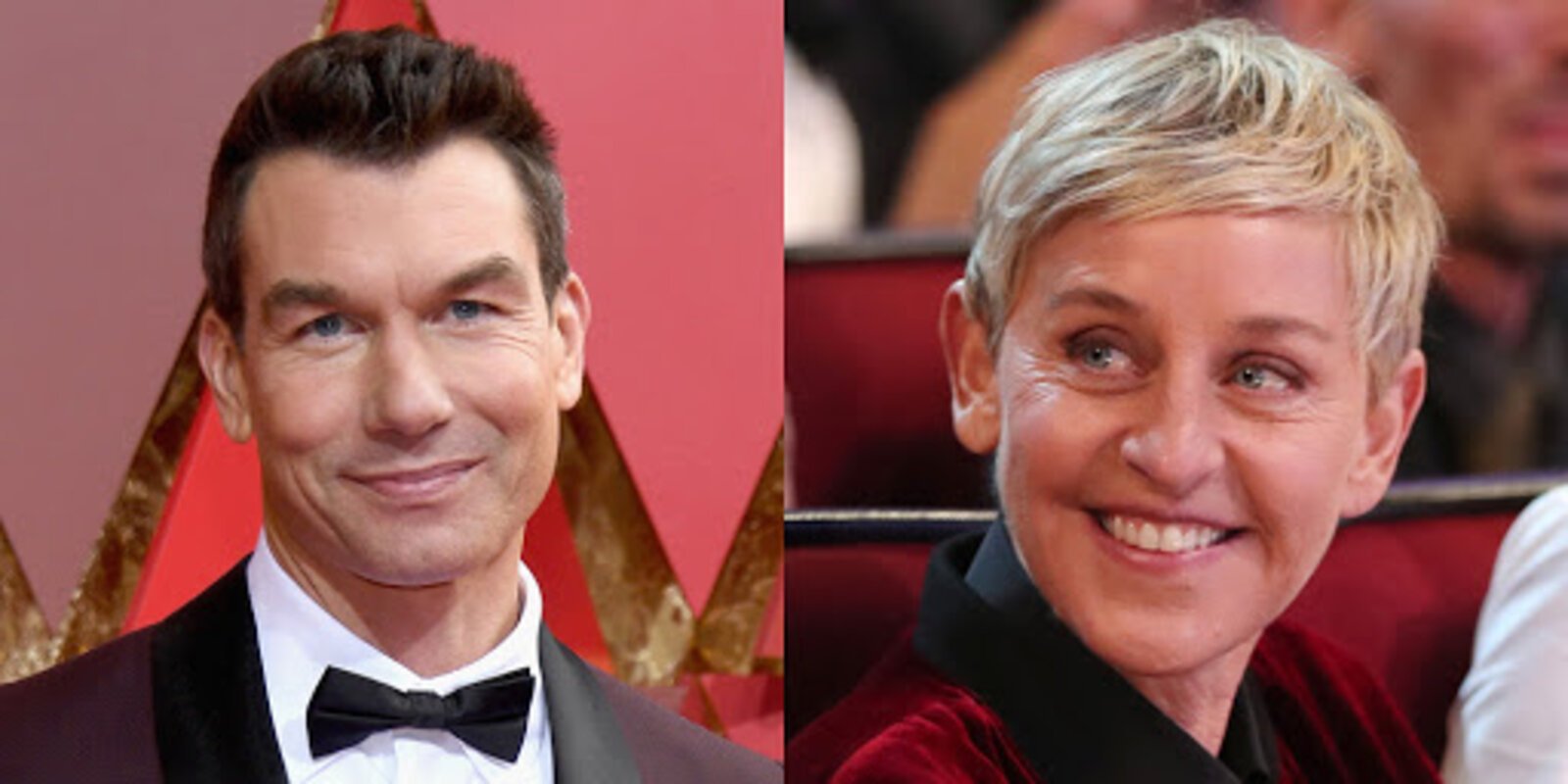 In an August 3rd, 2020 interview with Entertainment Tonight O’Connell said, “I’m not gonna let Instagram comments and Twitter comments tell me who can and can’t be my friends, I just wanted Ellen and Portia to know that I love them very much.”

He continued, “Of course I believe all victims, I believe all stories, and obviously something has to change in that work environment. But I do love Portia and Ellen. I do. And it’s gonna take a lot to change my love for them.” 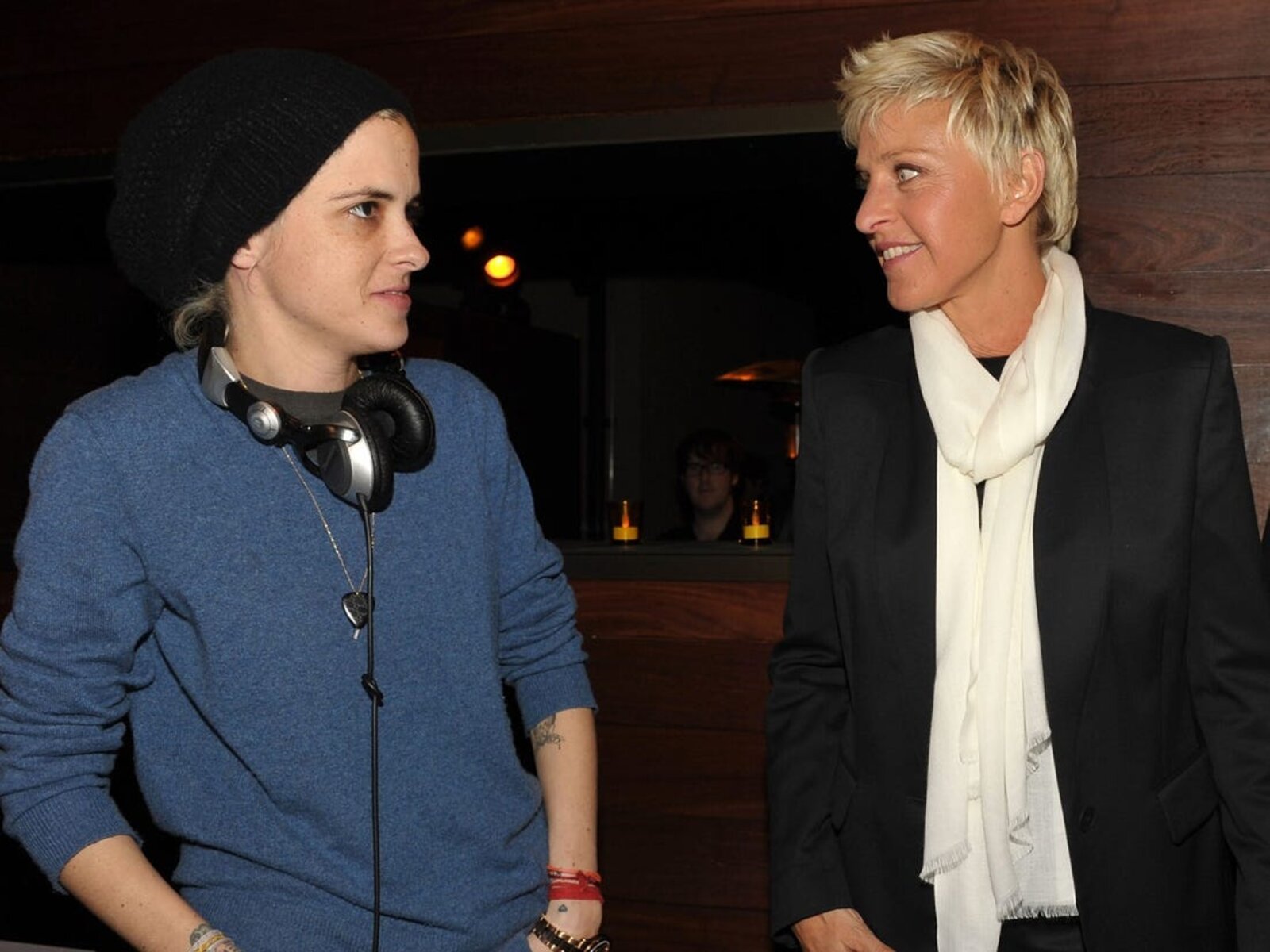 “Unpopular opinion – I’ve worked for @TheEllenShow as a dj, for her parties, for years and she has ALWAYS been respectful and kind to me,” the DJ tweeted on August 3rd, 2020, defending the Finding Nemo star’s reputation. 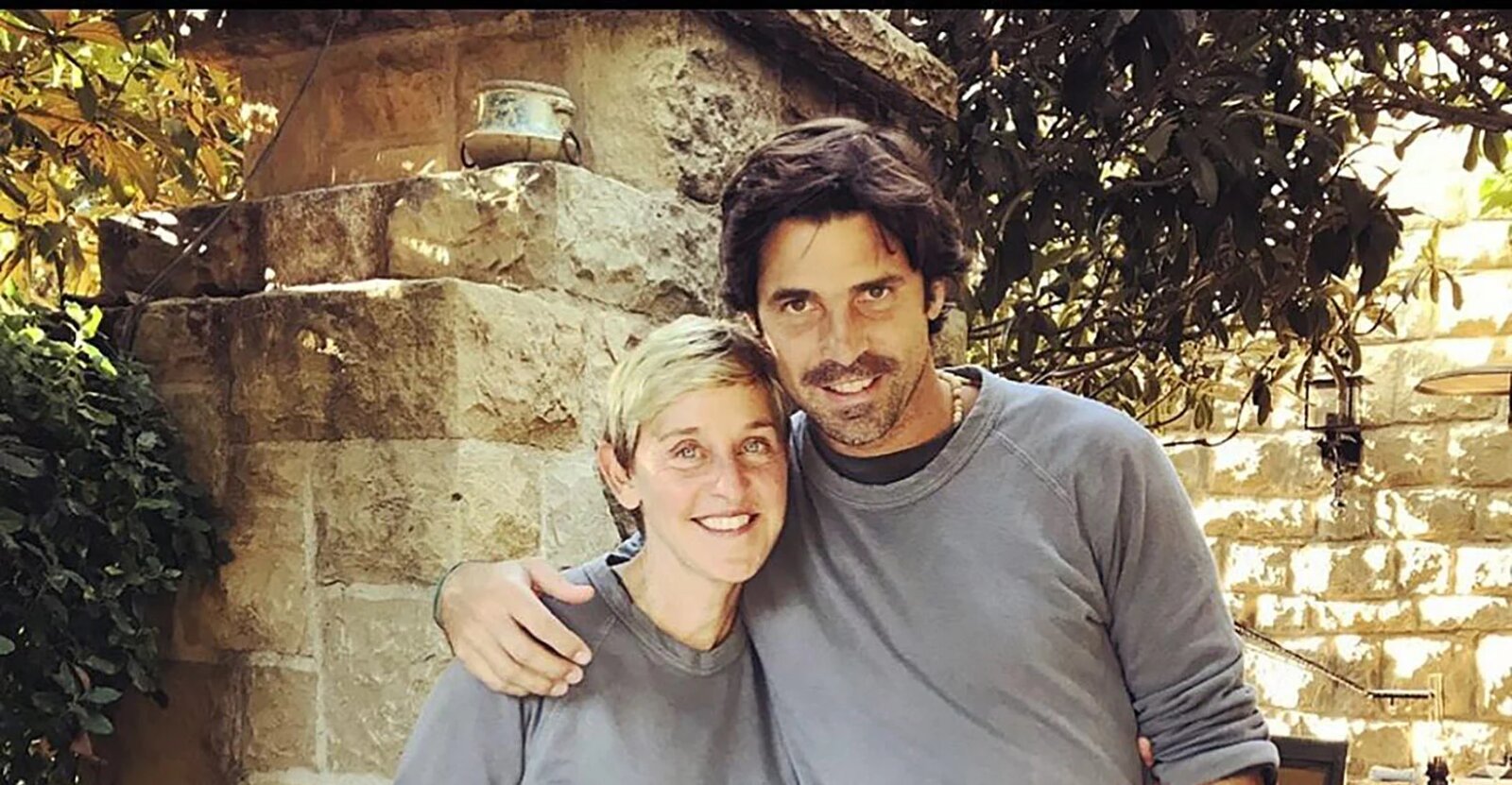 “I have been patiently waiting for someone with more authority than me to speak up about what a great human being @theellenshow is,” the polo player wrote via Instagram on August 2nd, 2020. “I have been very lucky to be on that show many times and I can tell you that it is a very well run machine, everyone was super nice, not just to me but to each other and anyone involved.

“I have seen Ellen act not just in her show but in public appearances in theaters where she is nice to absolutely everyone, the guy serving the coffee, the person in the elevator, the security guy and the owner of the venue,” said Figueras.

“Everyone loves her because that is who she is. She makes the world a better place for millions of people everyday and we cannot hit her because something may have not been perfect. No one is perfect, and we cannot control everything.” 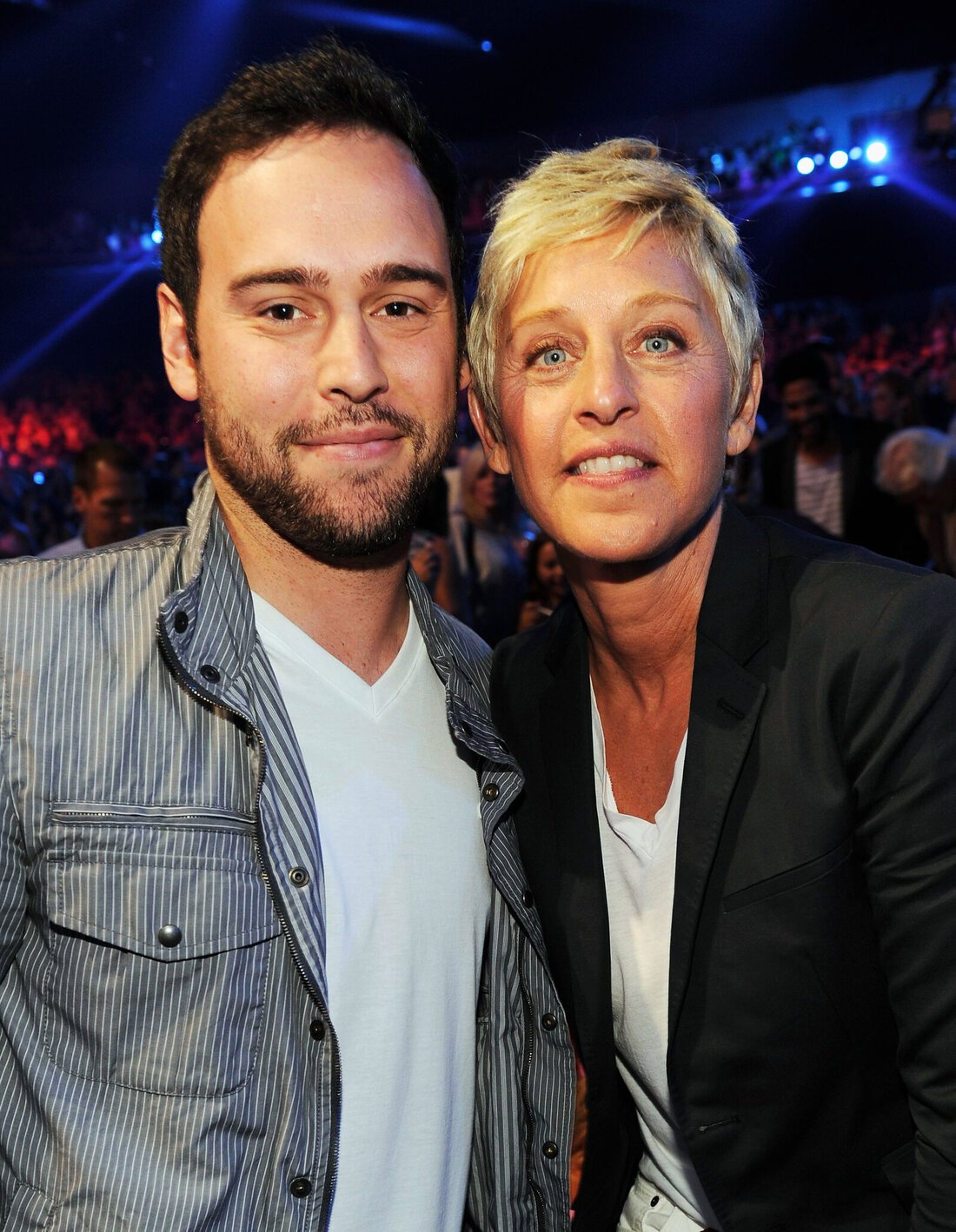 “People love to take shots. They love to see people fall. How quickly so many forget. How easy it is to stay quiet when it doesn’t effect [sic] them,” the music manager tweeted on July 31. “@TheEllenShow is a kind, thoughtful, courageous human being who stands for what is right and highlights on her show the best of us.”