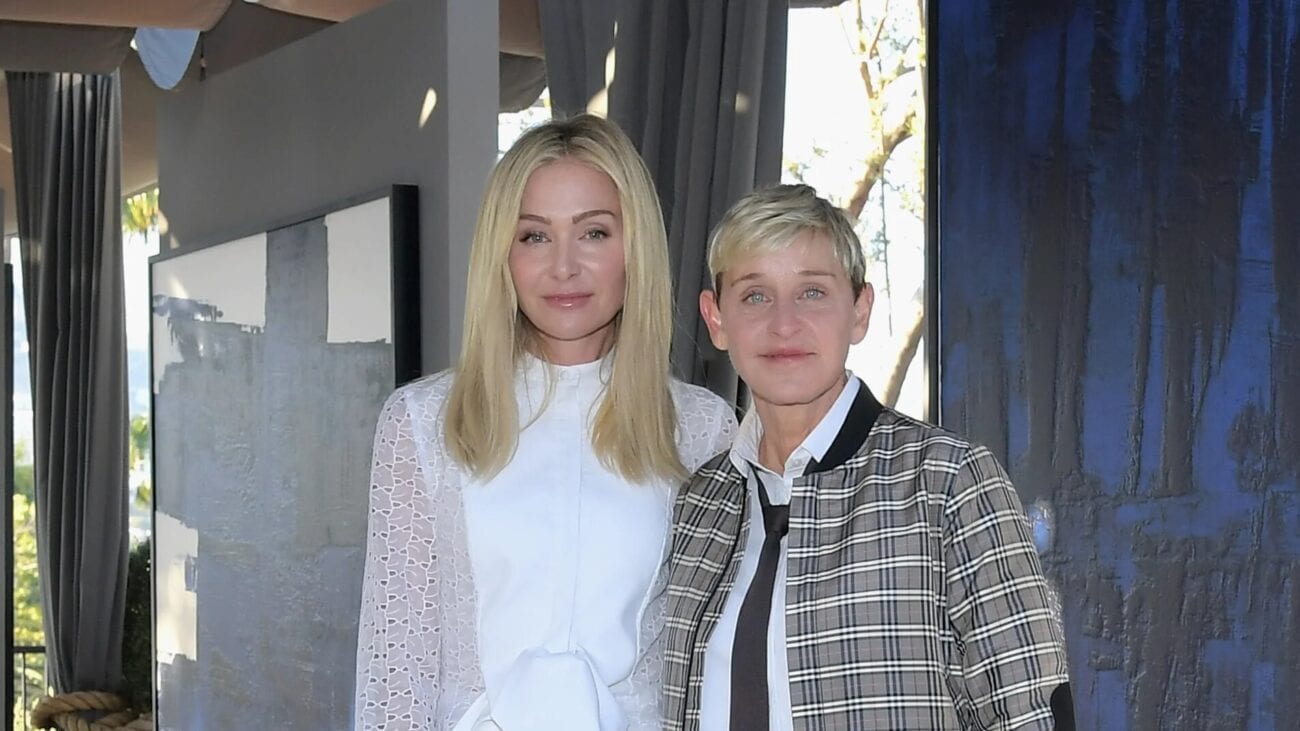 Potential divorce? What’s really going on with Ellen and Portia?

Oh, boy. It’s time we set the record straight on what’s been happening with Hollywood’s reigning lesbian power couple. Ellen DeGeneres’s name has been dragged into the media spotlight lately with accusations of mean behavior, diva-like tendencies, and the fostering of an unhealthy work environment. The question remains: what’s really happening behind the scenes with the often smiling couple?

Star of Arrested Development and long-time wife of the talk show host, Portia de Rossi is no stranger to tabloid speculation. While Ellen is more of a household name, the two share an unprecedented amount of star power compared to other celebrity pairings, especially in the queer communities.

But what’s really going on in their marriage amid Ellen’s “Mean-Gate” scandal and swirling reports of divorce? Are these just baseless speculation – or is there more that remains unsaid? 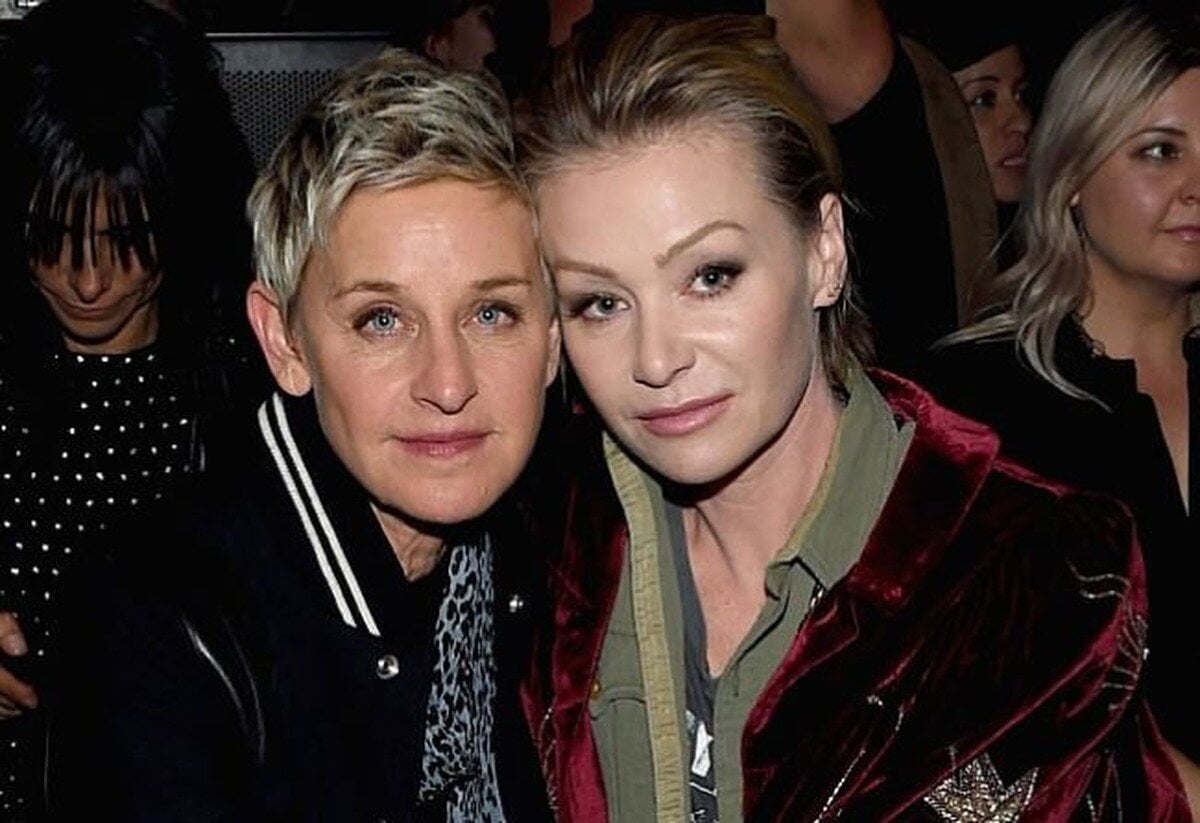 Wedding of the century

Ellen & Portia began dating in 2004, and in 2008 they were married between the Supreme Court’s flip-flop decision about the legal rights of same-sex marriages. Their wedding, replete with Portia’s blush pink dress and Ellen’s sensible linen pantsuit, was a watershed moment in queer history.

The couple then enjoyed years of success as icons and served as footnotes and inspiration pieces for gay weddings across the country. (When you get a chance, check out the myriad of Pinterest boards that feature their wedding shots.) 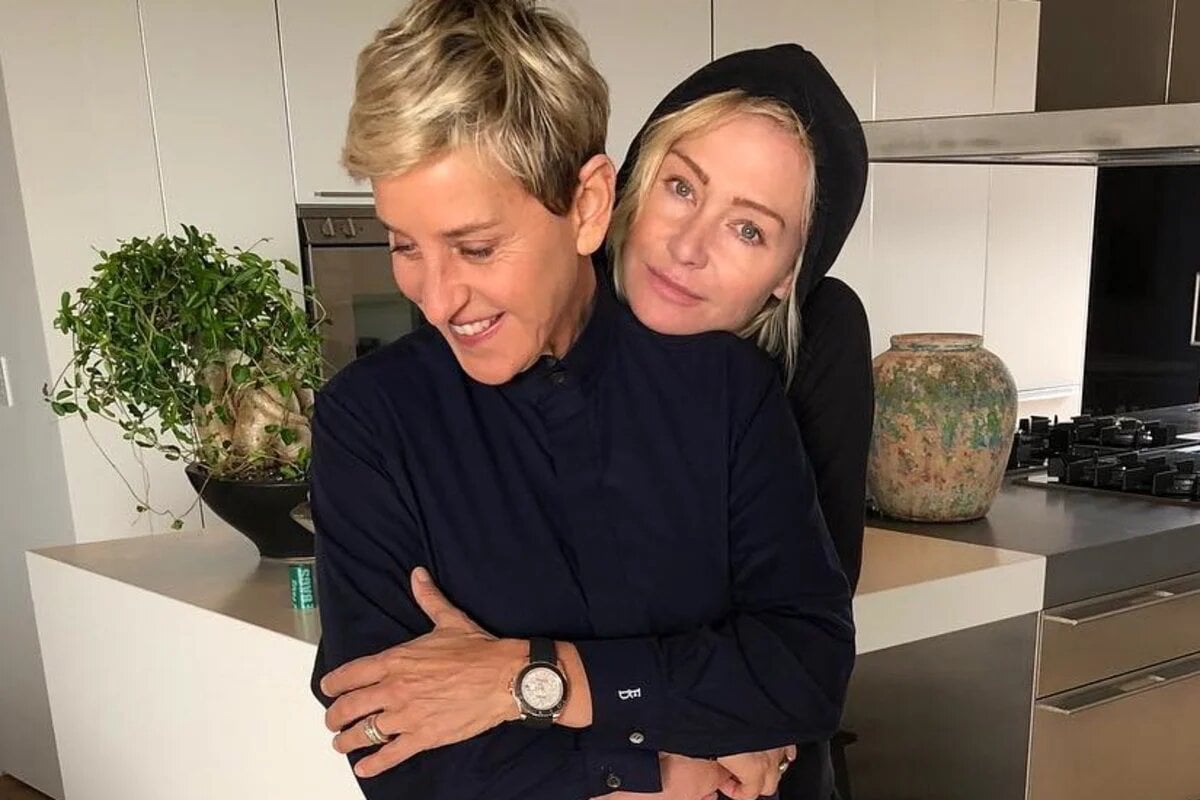 Between 2014 & 2015 countless tabloids reported the dream team was headed towards divorce after months of fighting. But these reports proved unsubstantiated and were later dismissed without a word from Ellen or Portia.

But in 2018 during the couple’s tenth wedding anniversary, more rumors surfaced about their troubled marriage and impending divorce. Despite this negative attention, Portia told an Us Weekly interview that she found the rumors a positive push towards same-sex-marriage acceptance.

“The divorce rumors came and then we really knew the perceptions had changed,” Portia insisted. “I’m not kidding. I know it sounds ridiculous, but when that started happening I thought, ‘Oh, now we’re finally accepted.’ We get the same s–t as every celebrity couple.” 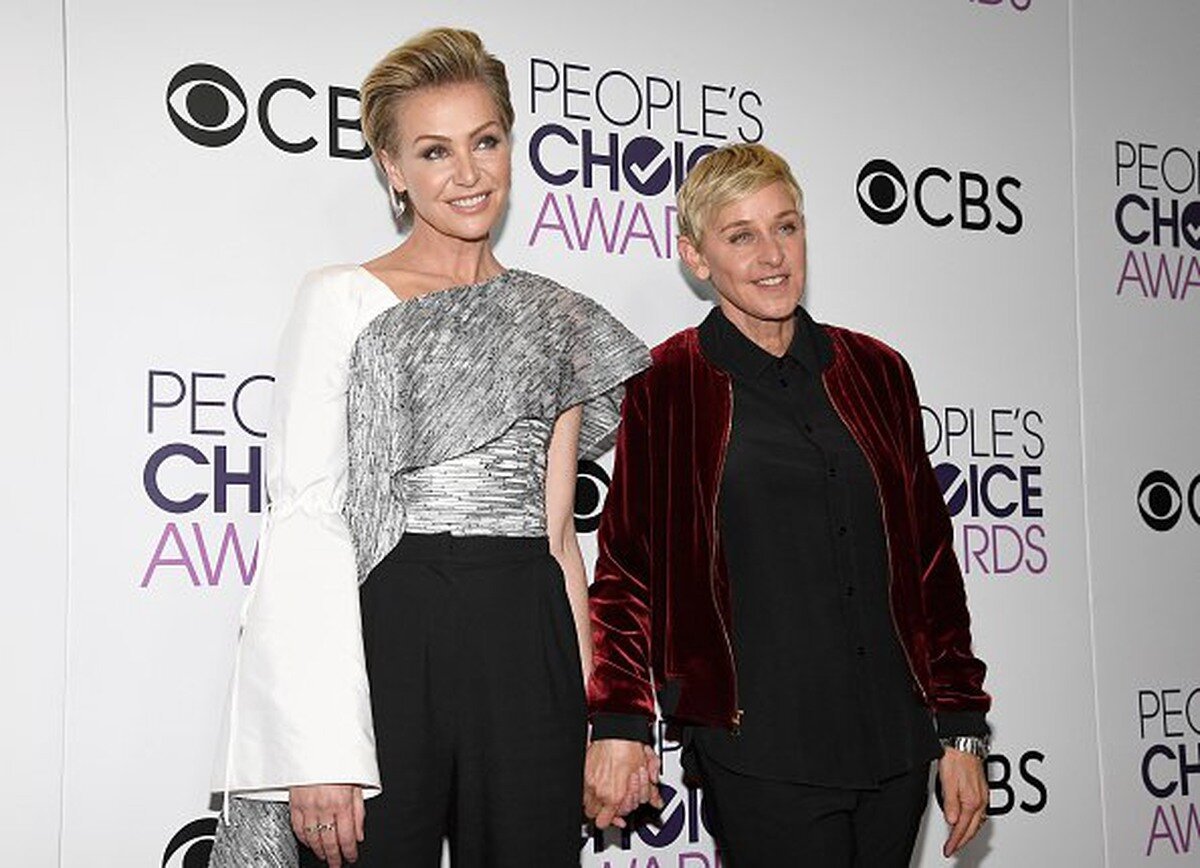 What does Portia think about Mean-Gate?

Once again, reports are swirling about Ellen & Portia’s marriage heading towards troubled waters. Who knows, this time? It could just be related to the pushback Ellen has received in the press lately and a quarantine-stimulated hunger for drama, but we do know Portia has chosen to take an interesting and somewhat removed stance when it comes to defending her wife.

Despite countless reports from former staff & celebrity guests of insensitivity & rude behavior on both Ellen’s part and the higher ups at The Ellen DeGeneres Show, Portia has stayed relatively silent. The only exception is an Instagram post of an image saying “I Stand with Ellen” with a caption: “to all of our fans . . . we see you. Thank you for your support.” 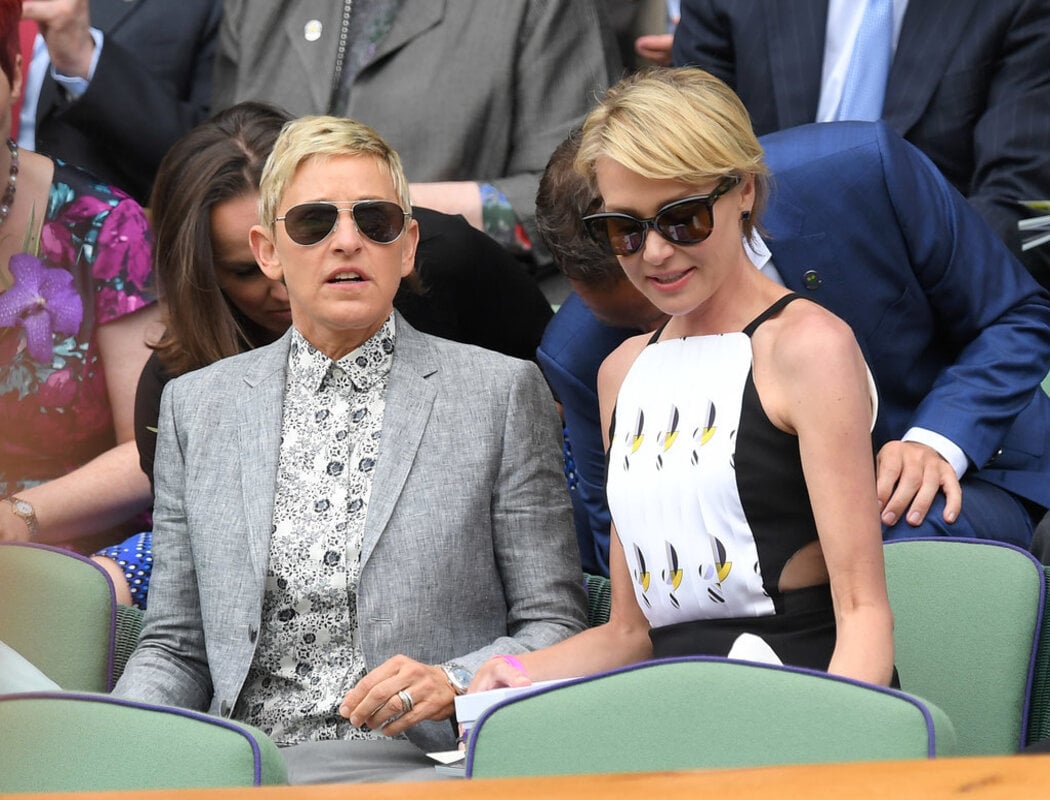 Portia has declined to comment more on her thoughts and has yet to stand by any of the accusers amid the controversy. While we might never know her true feelings, we do know Portia has been at home taking care of Ellen during this turmoil.

Portia was spotted on August 10th out for a walk with her mother. When prompted with the question of how Ellen was doing and if she would return to the show, she responded: “She’s doing great. Yes. She will.”