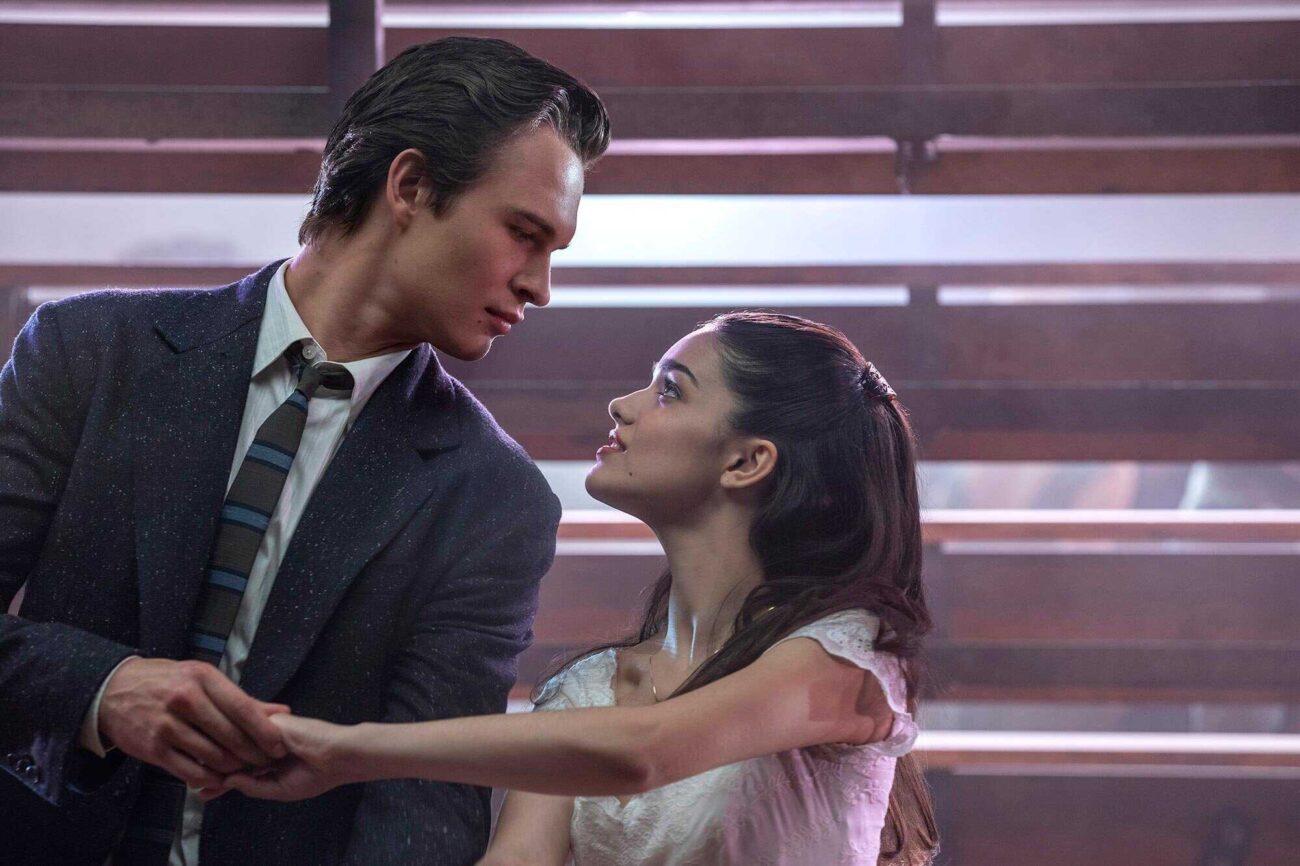 There was once a time when Ansel Elgort was considered one of the most well-loved fresh faces in Hollywood, as he wooed us in movies like Baby Driver all the way to The Fault in Our Stars. For a while, it seemed like his career in film was only going to get more and more successful, as he was admired not just for his superb acting skills but also adored for his good looks and cheeky personality. But what happened to the actor?

Back in June of 2020, the star was accused of sexual assault on a minor, which led to his cancellation all over the internet, and caused him to lay low on his social media accounts and disappear for a bit from the public. Because of those allegations, he lost tons of fans who once loved him in movies like Baby Driver, but now it seems like Ansel Elgort is making a return thanks to the new trailer of Steven Spielberg’s take on West Side Story.

While filming on West Side Story was already wrapped up by the time Ansel Elgort’s cancellation surfaced the web, the production team decided to roll with the punches and continue with distribution and post-production despite their leading actor facing sexual assault accusations. So will Ansel Elgort be welcomed back to Hollywood with open arms thanks to the new movie? Let’s take a look at all the details we know about it here.

Earlier today, the trailer for Steven Spielberg’s movie adaptation of West Side Story just dropped, and there have been all kinds of reactions from folks so far. The movie will star newcomer Rachel Zegler, Ansel Elgort, Rita Moreno, and more. The original movie released in the year of 1961 that was based on the Broadway production won a total of ten Oscars, including Best Picture, but could this new movie have the same exact effect?

While Ansel Elgort was nominated for a Golden Globe himself thanks to his role in Baby Driver, and director Steven Spielberg has received plenty of awards himself, there is a chance that the upcoming film could receive some nominations. However, wouldn’t we be taking a step backward from all the progress we’ve made in Hollywood in regards to social change if a movie starring a man accused of sexual assault received wide acclaim?

It’s quite a tricky situation, as on one hand, West Side Story is not solely Ansel Elgort’s work, and to disregard a movie just for its leading actor alone would be to disregard all the hard work of the rest of the cast and crew. On top of that, the filming was done before these allegations were made. On the other hand, it’s difficult to not look at Ansel Elgort’s face in the trailer and be reminded of all the horrible things he was accused of.

#WestSideStory editors whenever Ansel showed up while they were editing the trailer pic.twitter.com/Sgg0B4rJqr

Should we support the film or not?

When the trailer first dropped today, many people immediately noticed that Ansel Elgort was shown as least as he possibly could. While he may have starring credits in this upcoming movie, it’s not likely that the actor will be starring in any blockbuster hits in his near future. If you don’t know what the Baby Driver star was accused of, let’s fill you in on why Ansel Elgort and his career is probably doomed in Hollywood now.

Back in June, a Twitter user named Gabby shared how the actor allegedly sexually assaulted her when she was seventeen in 2014. She said: “instead of asking me if I wanted to stop having sex knowing it was my first time and I was sobbing in pain and I didn’t want to do it, the only words that came out of his mouth were ‘we need to break you in.’ I WASN’T there in that moment mentally”. Ansel was twenty at the time. 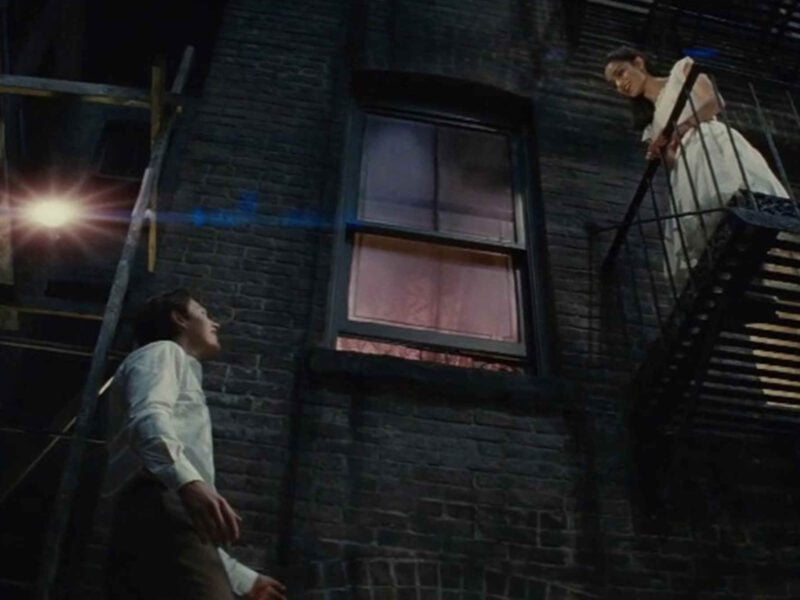