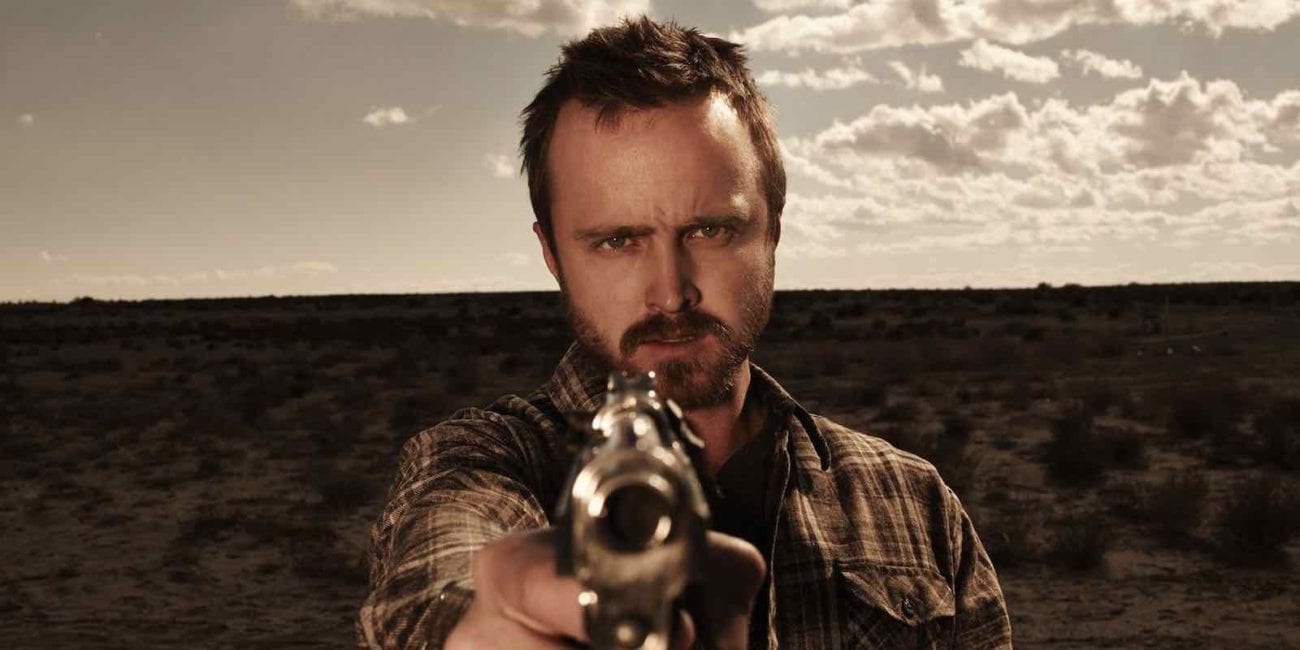 All the most prescient ‘El Camino: A Breaking Bad Movie’ predictions

Breaking Bad spawned the one sequel out of a sea of pointless others that we’re honestly excited for. And it’s the one sequel we know almost nothing about. The trailer for El Camino: A Breaking Bad Movie is vague as heck. Skinny Pete (Charles Baker), looking a bit more like Dirty Worn-out Pete, appears to be undergoing a round of questioning by the authorities regarding Jesse Pinkman’s (Aaron Paul) whereabouts.

Here’s what Netflix has to say. “The Netflix Television Event El Camino: a Breaking Bad Movie reunites fans with Jesse Pinkman (Emmy-winner Aaron Paul). In the wake of his dramatic escape from captivity, Jesse must come to terms with his past in order to forge some kind of future.

“This gripping thriller is written and directed by Vince Gilligan, the creator of Breaking Bad. The movie is produced by Mark Johnson, Melissa Bernstein, Charles Newirth, Diane Mercer and Aaron Paul, in association with Sony Pictures Television.”

The whole trailer looks like a Johnny Cash song, if you ask us. A wronged man living a life of crime, potentially on the run in Mexico? We’re so freakin’ excited!

Series creator Vince Gilligan is back in the proverbial driver’s seat of the cinematic mobile meth RV as the film’s writer and director, but other than that, nothing is known about the plot. We could wait until October 11, when the film will be released on Netflix – but rampant speculation is a heckuva lot more fun. 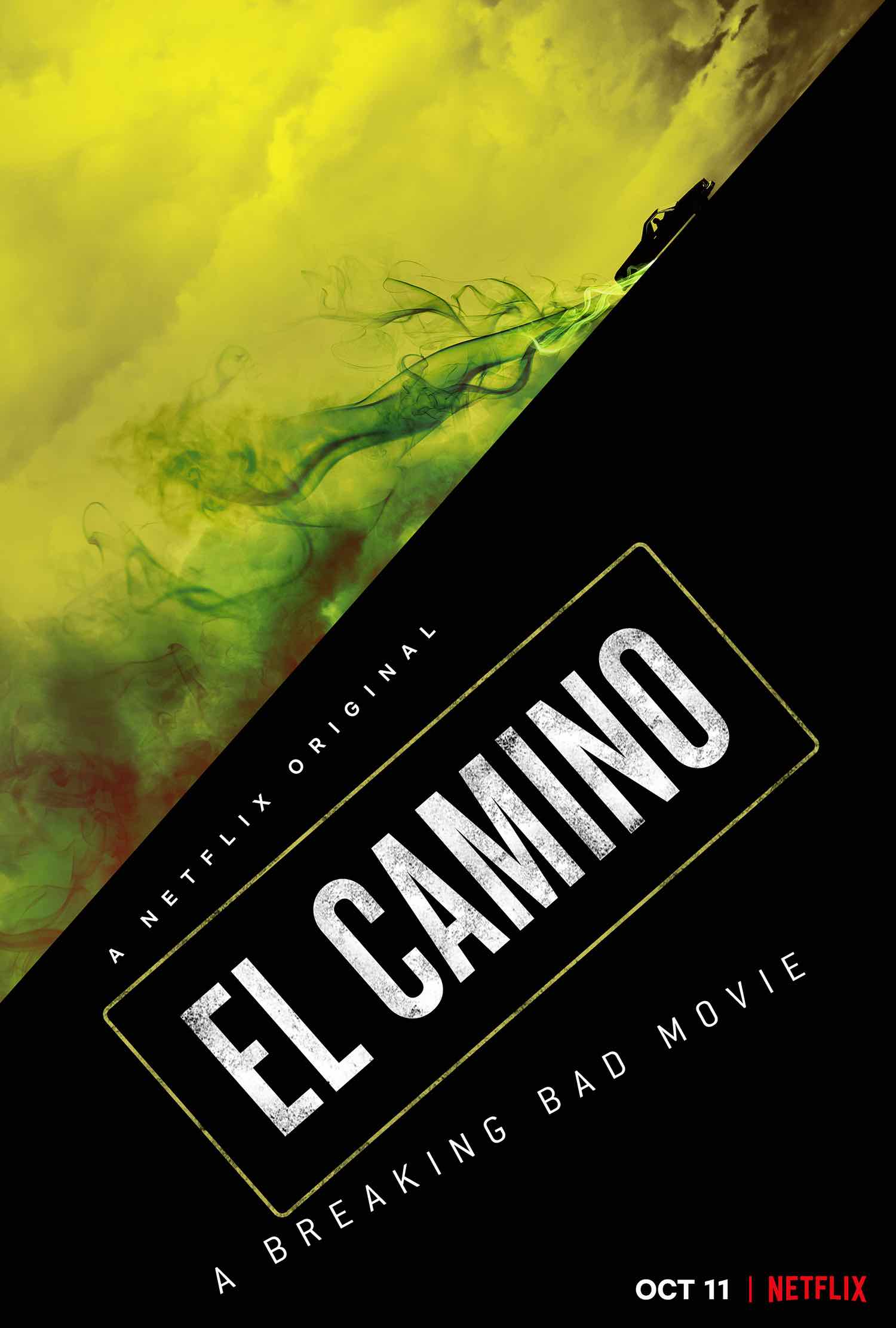 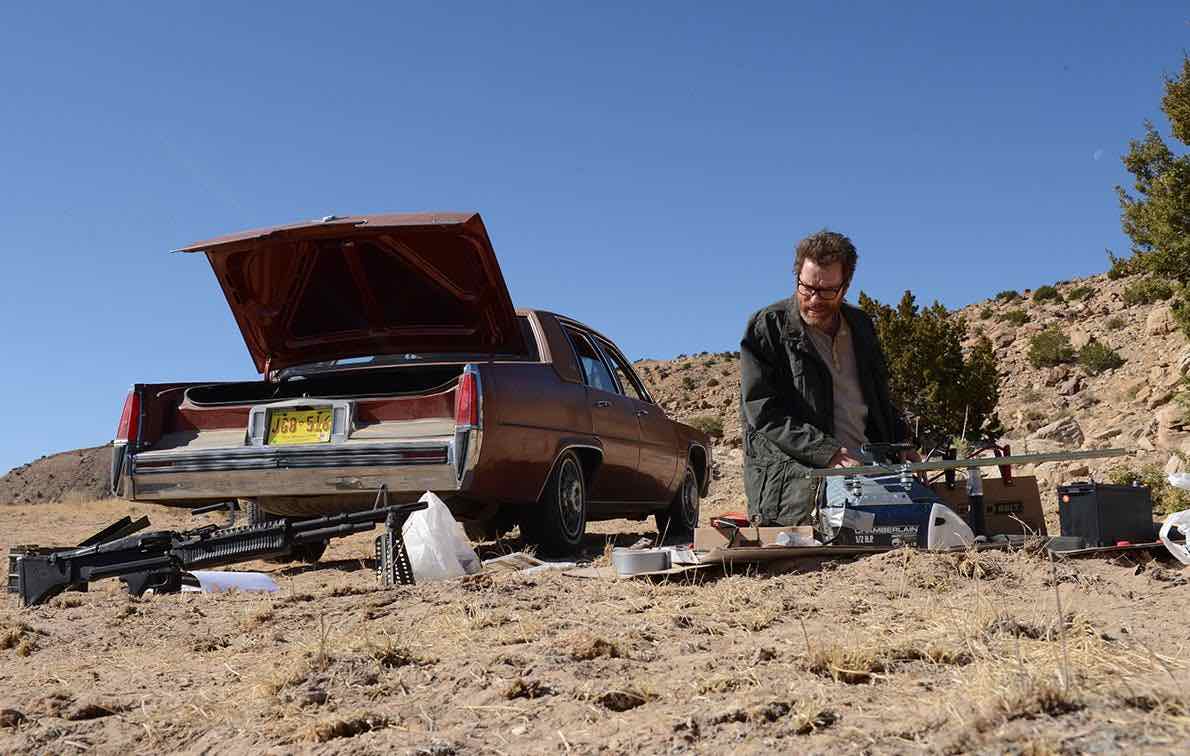 In season four’s “Salud,” Pinkman travels down to Mexico to give a TED Talk-style instructional how-to on making meth, which was filmed. The video is leaked, giving him the clout he needs to focus on content creation and SEO analytics instead of a life of crime. Jesse already proved himself very adroit at woodworking. But if all his videos are about cooking meth, he might face some issues with authorities. 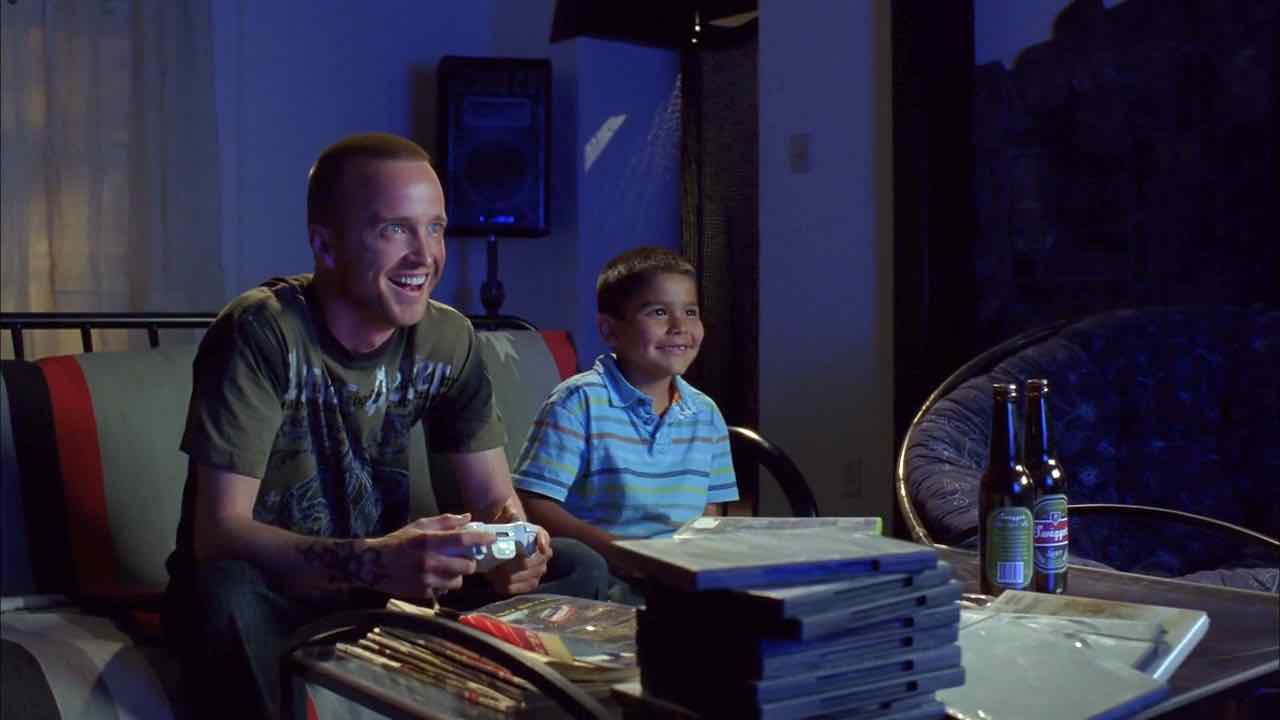 In an unexpected twist, rather than focusing on Pinkman on the run, El Camino: A Breaking Bad Movie jumps into the future to focus on Brock’s story arc.

Kids watching 1999’s cartoon Batman Beyond might have thought the show was going to be about Batman going “beyond” to fight crime, but then it was revealed the show was actually about newcomer Terry McGinnis (Will Friedle) taking up the mantle of the caped crusader.

Similarly, Breaking Bad goes sci-fi, jumping into the 2040s to see Brock living his best life as a criminal defense lawyer as figures from his dark childhood threaten his future. Could work! 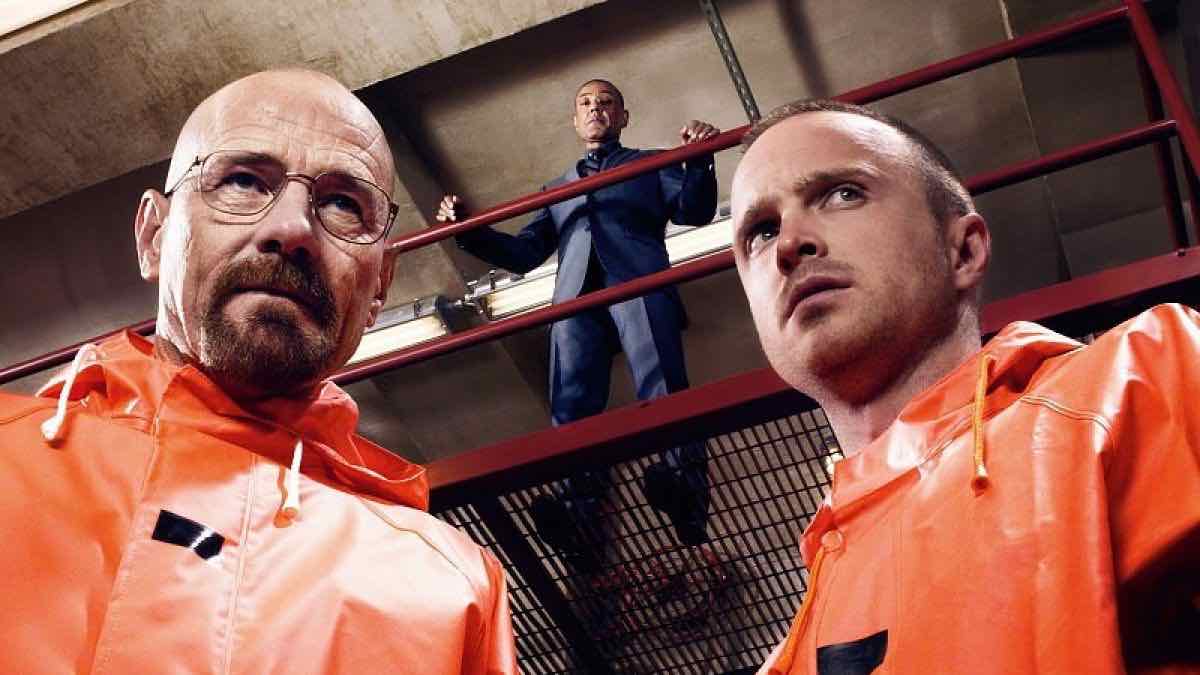 Much like Luke Skywalker (Mark Hamill), we say “Nooooooooooooooooooooo!” to this theory, because we love Pinkman and want him to be happy finally.

To be fair, the finale of Breaking Bad saw Walter with apparently terminal cancer, pumped full of bullets and surrounded by the fuzz, then abandoned to die by everyone he once loved.

It’s not completely unheard-of: there’s plenty of precedent for characters coming back from the dead to make an appearance in a sequel. Gandalf the Grey becomes Gandalf the White in Lord of the Rings; Sir Arthur Conan Doyle letS Sherlock Holmes survive the Reichenbach Falls; Aslan comes back for round two in The Lion, the Witch, and the Wardrobe; and of course, the big one: Jesus of Nazareth.

Don’t count him out just yet (even if it’s just in a flashback or dream sequence as Jesse slumbers in some dirty bus terminal in New Mexico). Walter White’s a survivor.