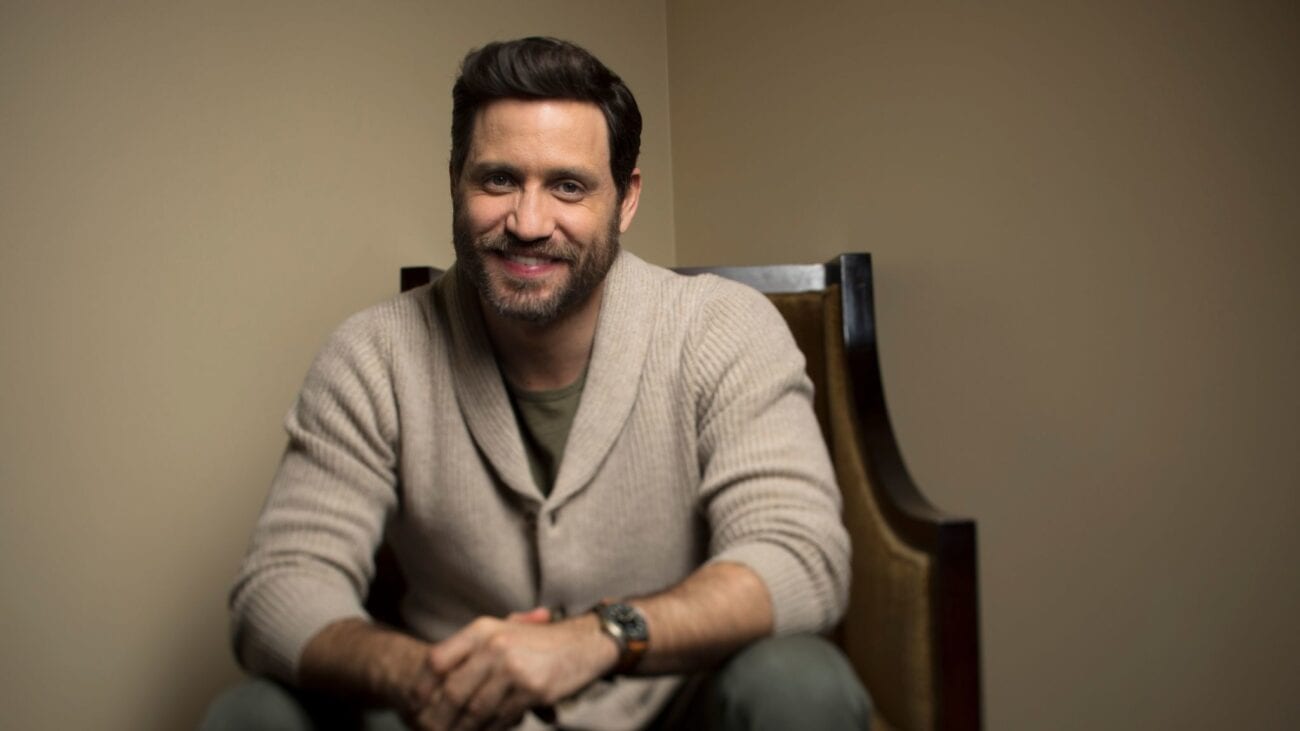 Who is Netflix’s latest leading man? Everything about Édgar Ramírez

Remember that time when Netflix released movies starring Noah Centineo in quick succession? To All The Boys I’ve Loved Before and Sierra Burgess is a Loser brought Centineo to the limelight where he shone for a quite a while. Now, Netflix has a new leading man, Édgar Ramírez, who stars in two movies coming up on Netflix: crime thriller The Last Days of American Crime and political thriller Wasp Network.

Based on the eponymous graphic novel by Rick Remender & Greg Tocchini, The Last Days of American Crime carries a solid storyline. The government’s about to implement technology that will end crime forever, so a seasoned thief decides to give his feats one last chance. That’s how he ends up plotting an elaborate heist to make history as the last criminal act in American history.

Wasp Network meanwhile traces the story of the Cuban outfit observing & infiltrating anti-Castro groups in the U.S. This political thriller from Olivier Assayas is based on the real story of the clique of state-funded spies from the early 1990s. Édgar Ramírez brings his charisma to both the movies. 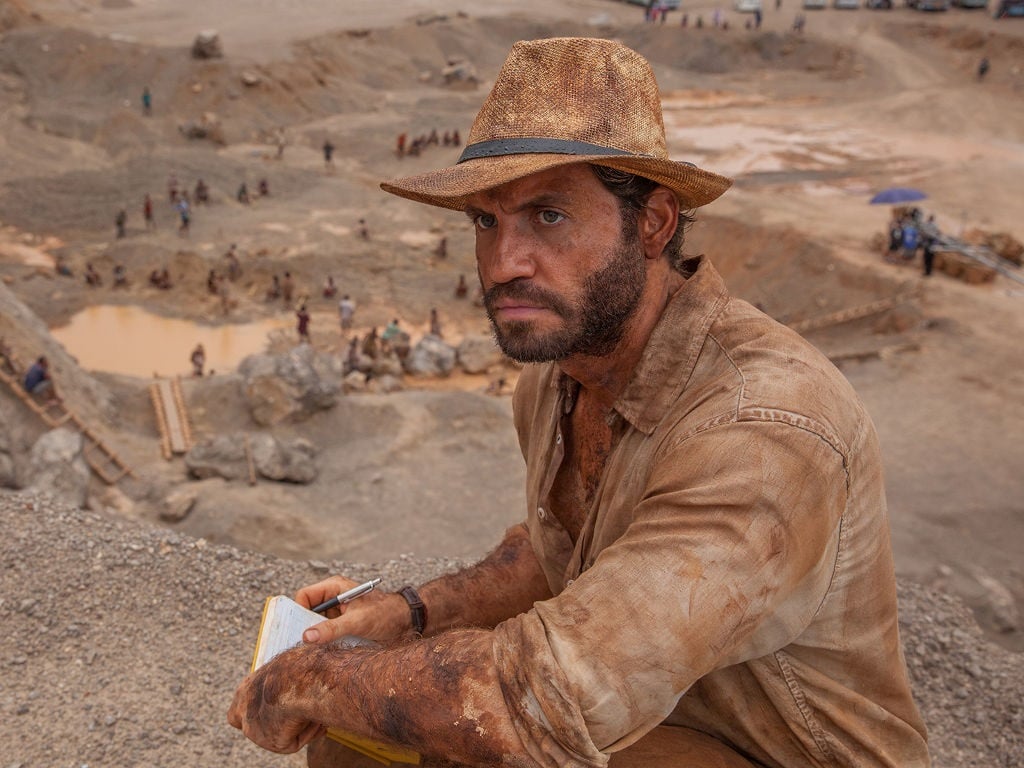 Who is this man responsible for our impending adrenaline rush?

Ramírez is capable of charming us even when he plays a career criminal. He must feel right at home in a crime thriller drama, going by his performances in The Girl on the Train, The Counsellor, and Gold, among others. He’s also no stranger to the pulse-quickening plots and high-voltage drama that come with the espionage & political thriller genres. Think Zero Dark Thirty or Vantage Point.

Even so, Ramírez is rather versatile, having dabbled in various genres. So it is likely that the Venezuelan actor & former journalist is making a conscious choice to establish his dominion over thrillers. 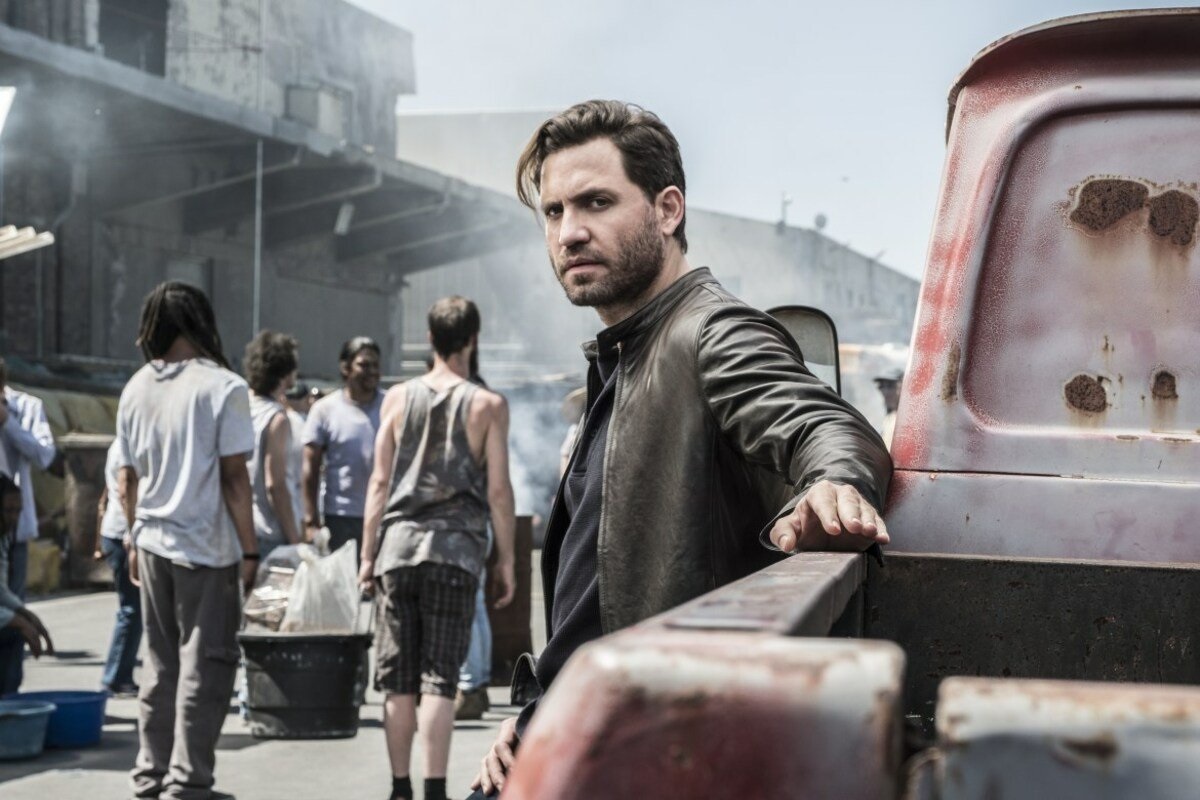 The premise of The Last Days of American Crime may seem like a cheap thrill. For all we know, it might be. The story is loaded with clichés, including a damaged protagonist and a femme-fatale love interest. In Wasp Network, he leads the Cuban spy posse as Rene Gonzalez. Like we said, he loves him some adrenaline rush. 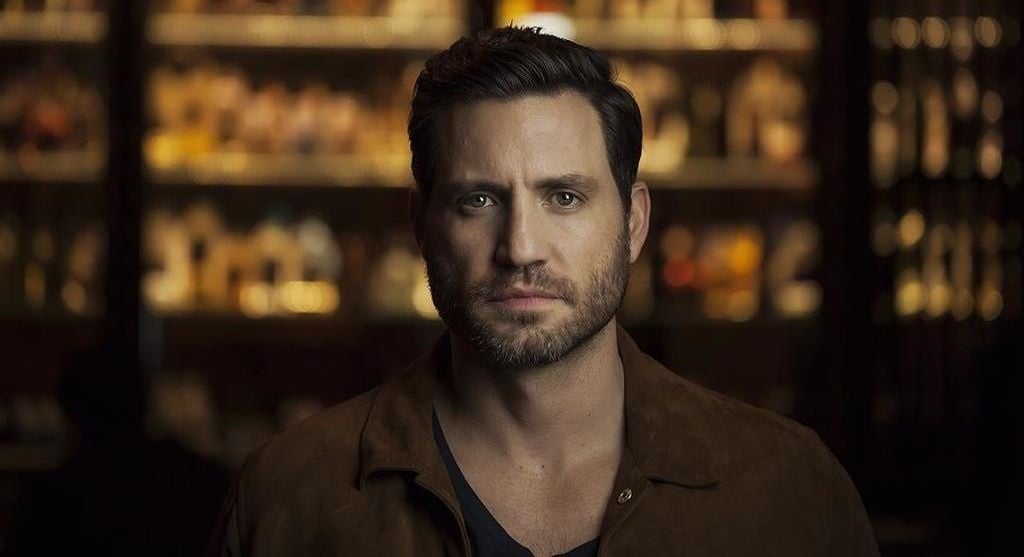 Who is Édgar Ramírez IRL?

It doesn’t help that very little is known about his personal life. Ramírez wants to be known for the work he does. So far, he’s succeeding.

Thrillers aren’t the only genre Ramírez can be seen in. He also starred opposite Jennifer Lawrence in David O. Russell’s 2018 film Joy. In press interviews, Ramírez has mentioned he’s a magical realist – that he might, in fact, also believe in ghosts.

That paints Ramírez as a truly harmless guy – though the actor’s on-screen persona is anything but. He spooked us in The Girl on the Train. His upcoming movies will feature gory violence. Ramírez doesn’t hesitate in scenes that contain bloodshed & death. All of this should make him unlikeable – but his charisma remains unsullied.