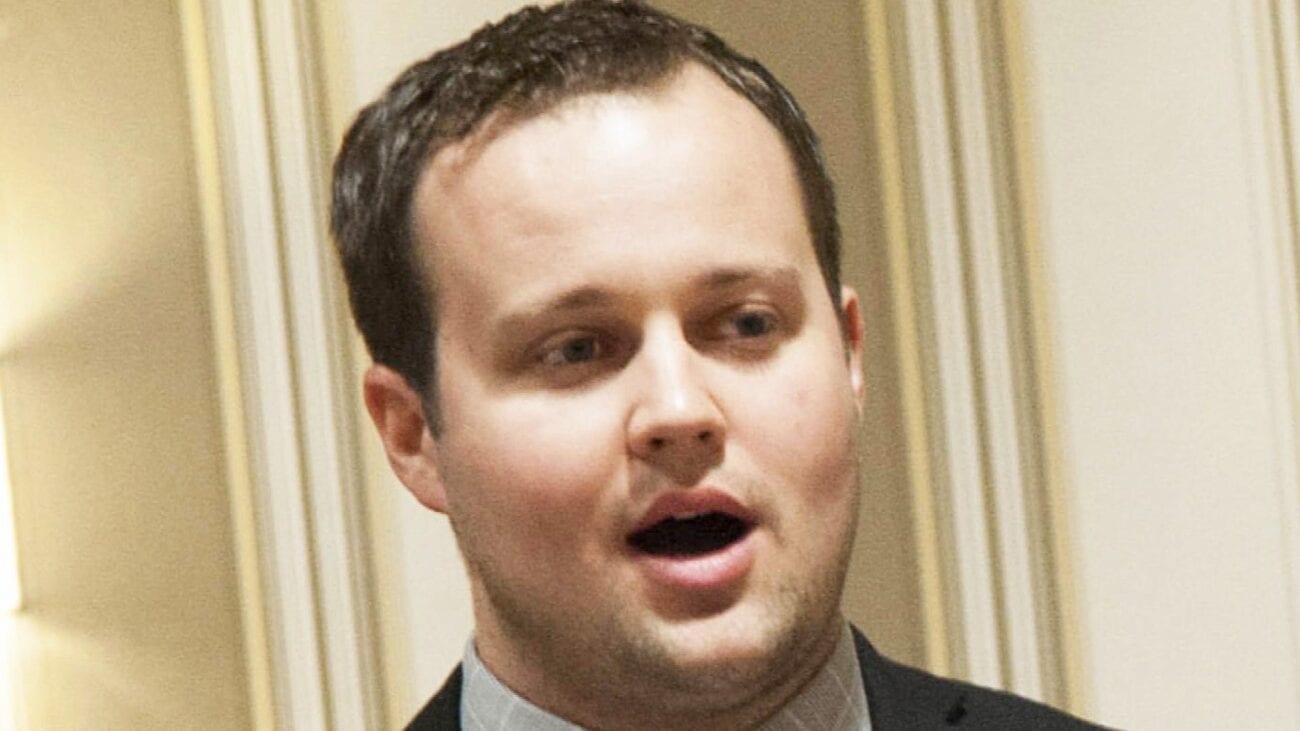 Where’s Josh Duggar now? Well, he’s not in jail waiting for trial as he should be. Instead, he has been released on bail. The charges of child pornography are only the latest of creepy behavior that the eldest Duggar has shown over the years. In May 2015, news broke that he molested multiple underage girls, including his sisters, which has been confirmed. 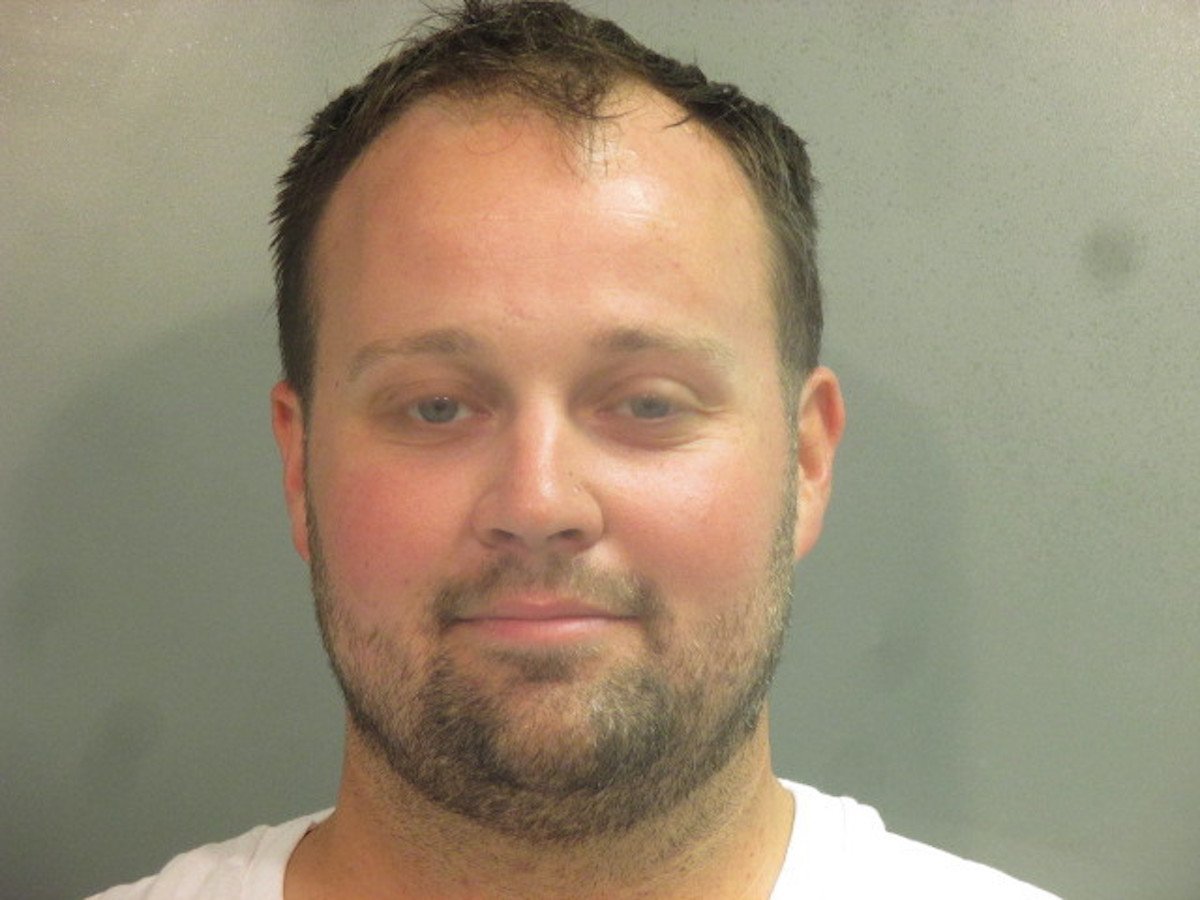 Josh Duggar is currently out on bail & awaiting trial, which is set for July 2021. Due to the nature of his case, the judge could not “in good conscience” release Duggar to the custody of his family or send him home as he has six children with his wife, who is pregnant with their seventh child. Instead, Duggar was released to the custody of family friends, Lacount & Maria Reber.

Duggar, however, is allowed “unlimited contact” with his children, provided that his wife is there to supervise the visits. He is not, however, permitted to have any contact with minors outside of his children, including his many nieces & nephews. We would cut off all contact with all children given the nature of his crimes & previous history.

The judge said to Duggar, “I recommend that you govern your actions by thinking about where you might go and who you might encounter. You might not ought to go to birthday parties, family dinners, church activities. These things that might risk violating this condition, do you understand?”  Either way, it still feels like Duggar is getting off fairly lightly in the lead up to his trial. 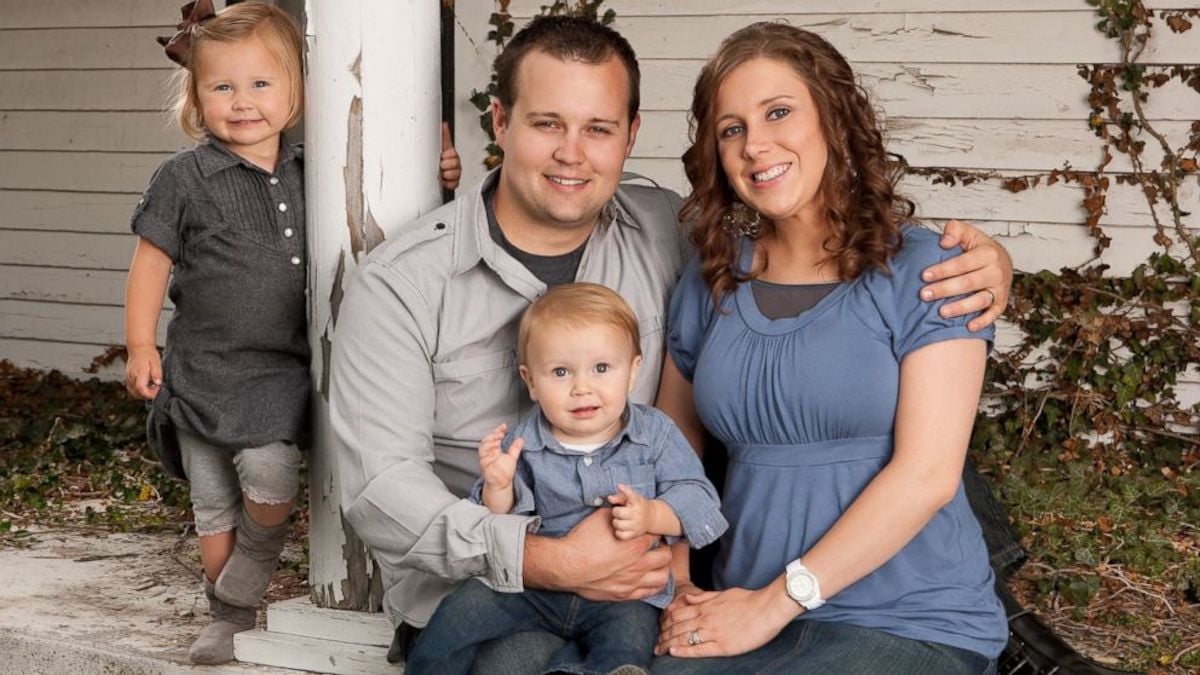 Josh Duggar was arrested in April on charges of receiving & possessing child pornography. According to prosecutors, they allege that Duggar downloaded explicit images of children, some younger than 12, being sexually abused. In a hearing on Wednesday, prosecutors said that Duggar had more than 200 images of children on his computer at the time of his arrest.

Do you think Josh Duggar should have been released on bail? What do you think will be next in his case? Let us know in the comments down below. 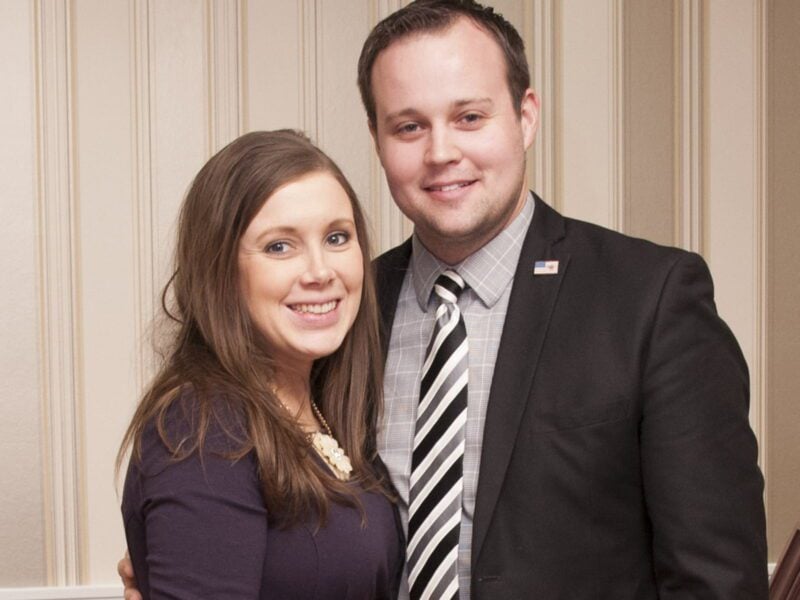 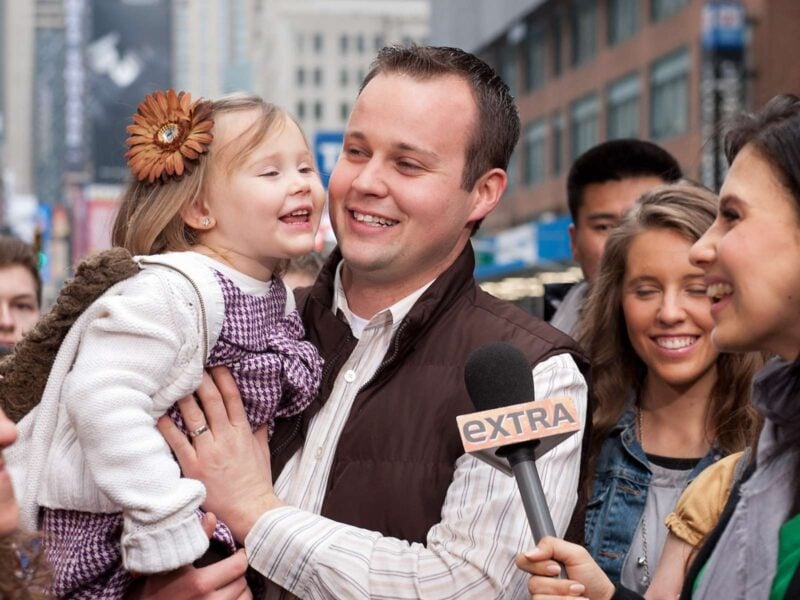 Where’s Josh Duggar now? Will he end up in prison? 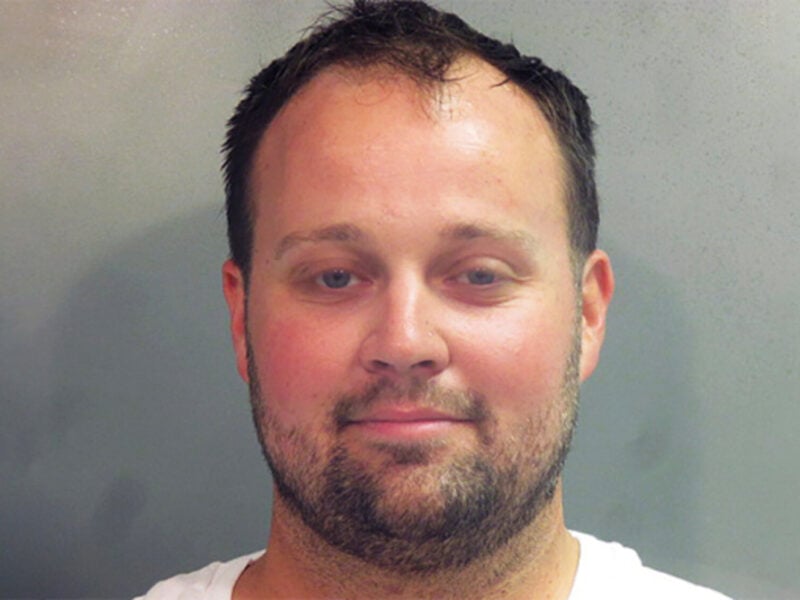 Is TLC star Josh Duggar a pedophile? Delve into the disturbing charges