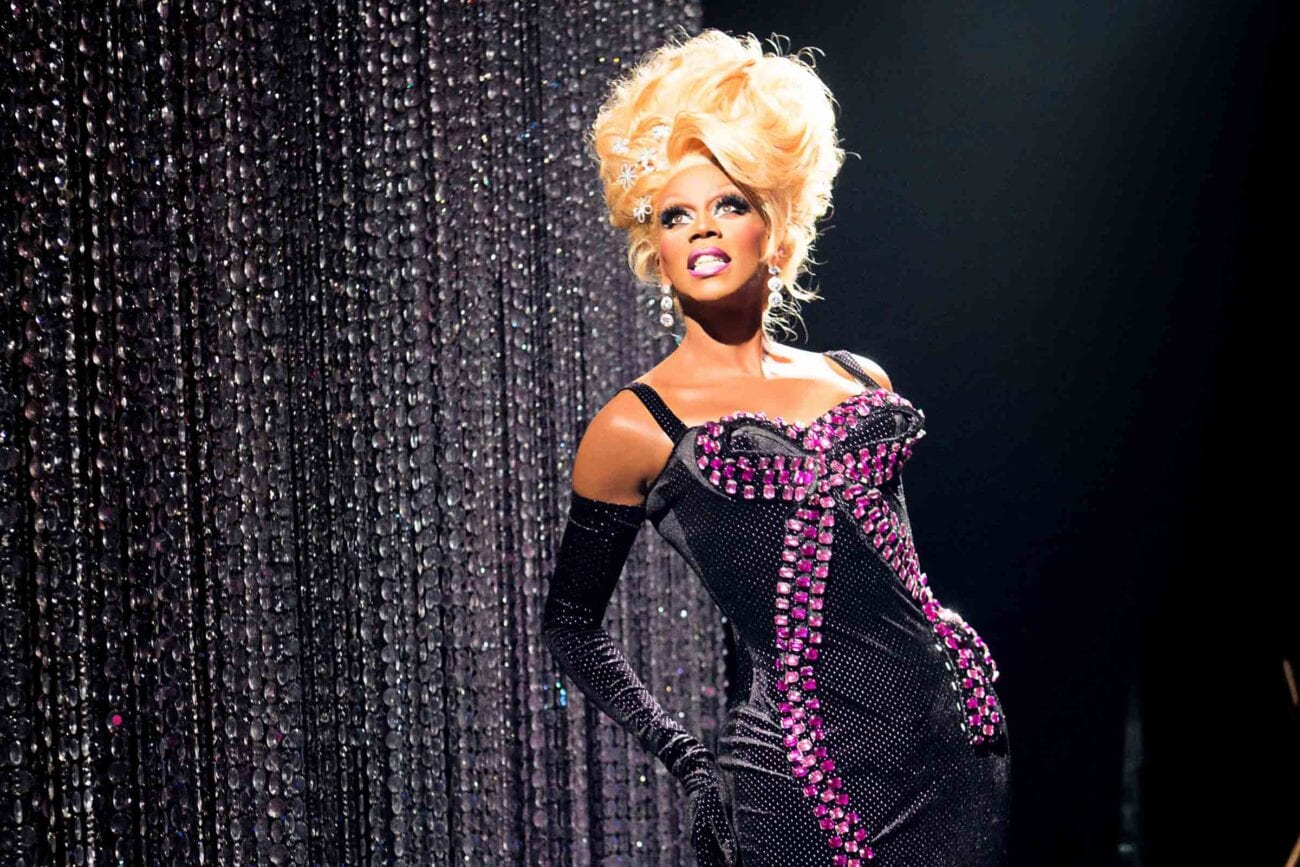 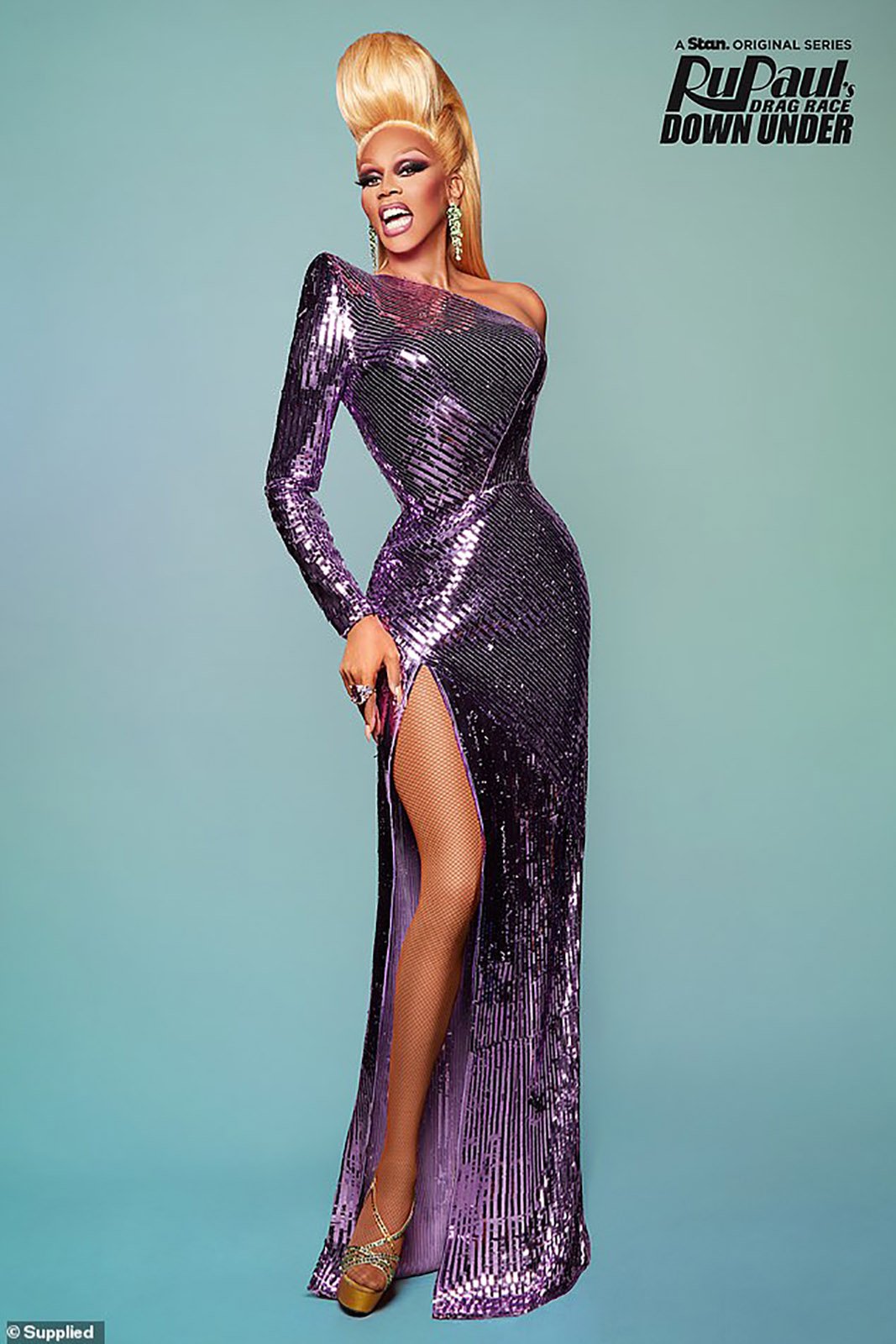 RuPaul serves as executive producer & host for the new series alongside veteran judge Michelle Visage. Production for the series has kicked off in New Zealand and is set to premiere later this year. The third judge and celebrity guest appearances will be announced later this year.

“We’re proud to bring the Drag Race phenomenon down under in an antipodean showdown for Stan and TVNZ On Demand!” shared Nick Tanner, director of sales & co-productions, Passion Distribution. “I can’t wait to see the best queens from Australia & New Zealand bring it to RuPaul’s main stage. RuPaul’s Drag Race Down Under will be a fantastic addition to the ever-expanding ‘Ru-niverse.’” 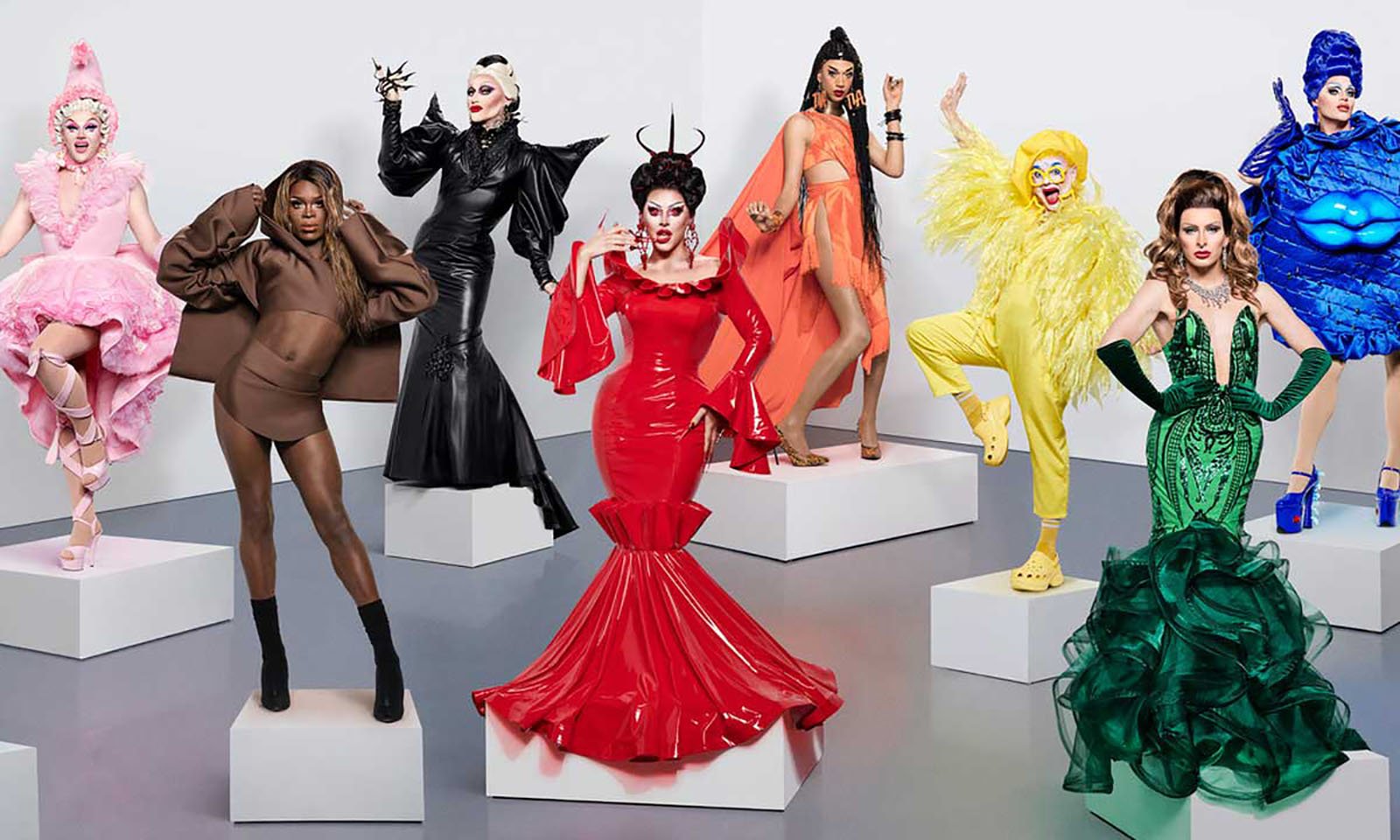 God save the Queens!

After taking 2020 off (thanks, COVID), the queens from overseas are once again ready to slay. RuPaul’s Drag Race UK is back to serve another round of tea & we are ready for it. This season has more queens than season 1, which means there’s gonna be a lot more drama & moments to live for. Returning as host is, of course, RuPaul herself. By her side is Michelle Visage, and returning UK judges Alan Carr & Graham Norton. 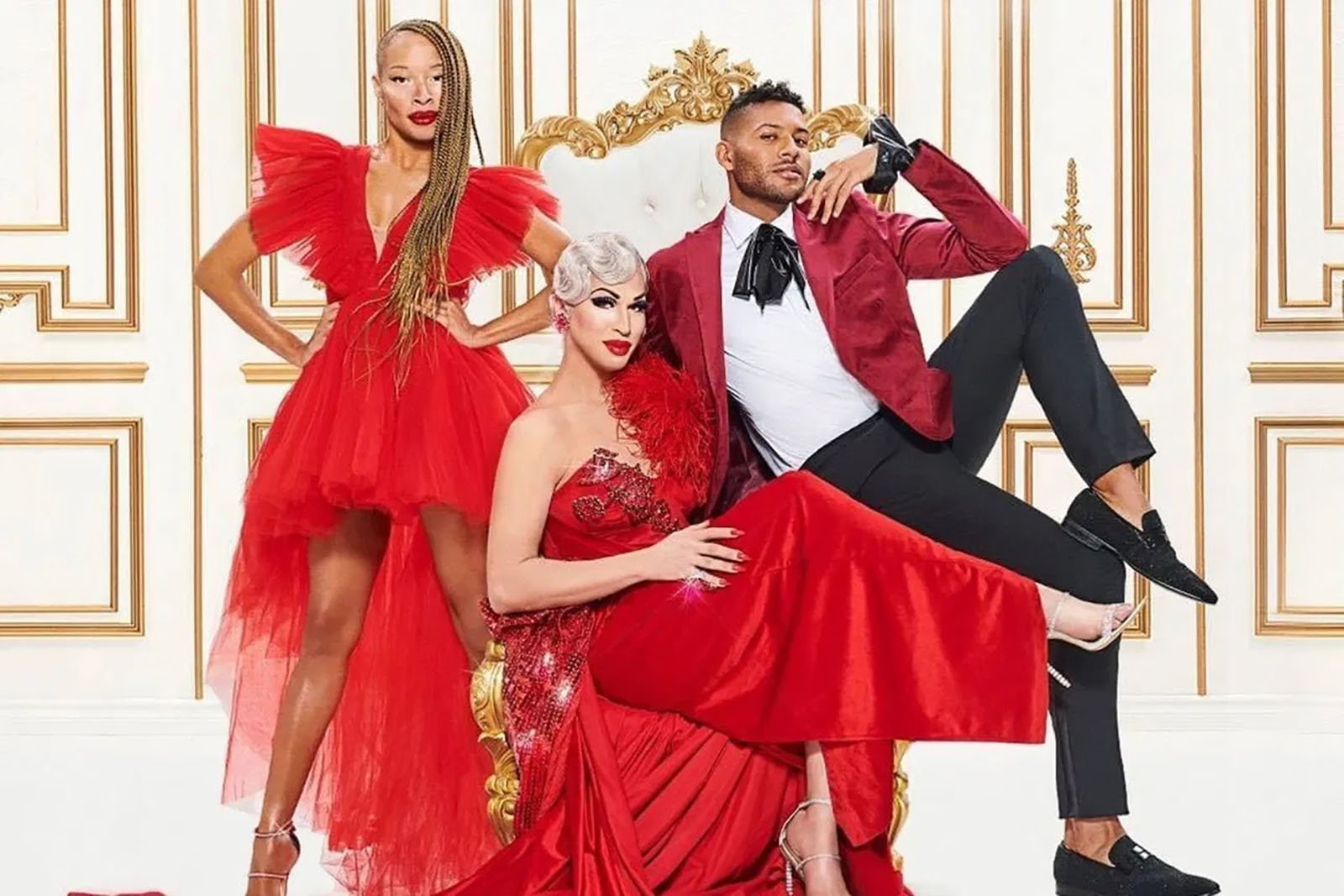 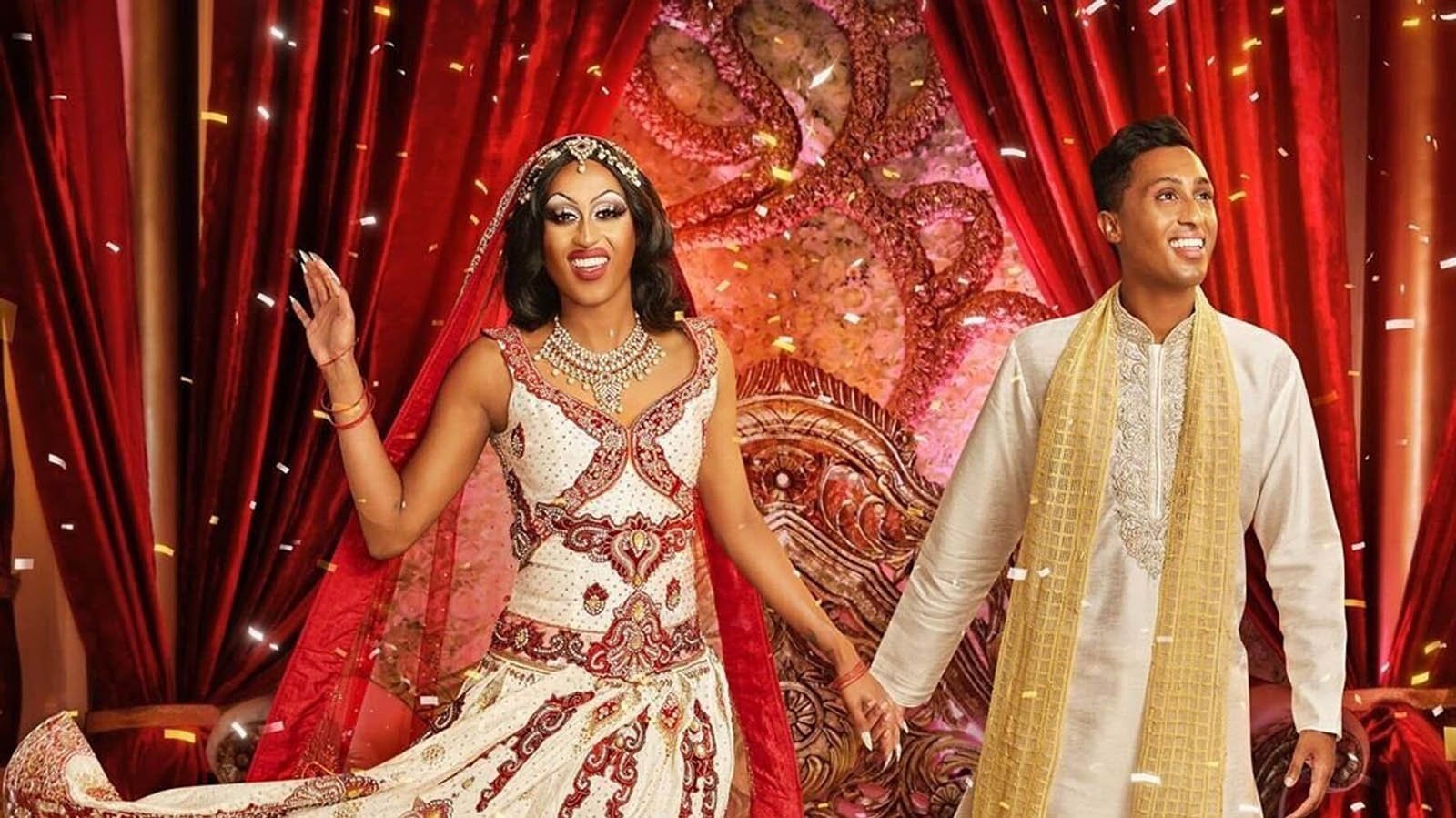 But if you don’t live in the UK, how are you gonna watch RuPaul’s Drag Race UK? Are you out of luck? Come on—you know that drag always finds a way. If you live in the U.S., you can stream RuPaul’s Drag Race UK via the streaming service WOW Presents Plus. If you’re not yet a subscriber, you can sign up for a free, 7-day trial of WOW Presents Plus. The service is $3.99 a month after that.

Are you a RuPaul’s Drag Race fan any where in the world? Tell us what you think of the new franchises in the comments.