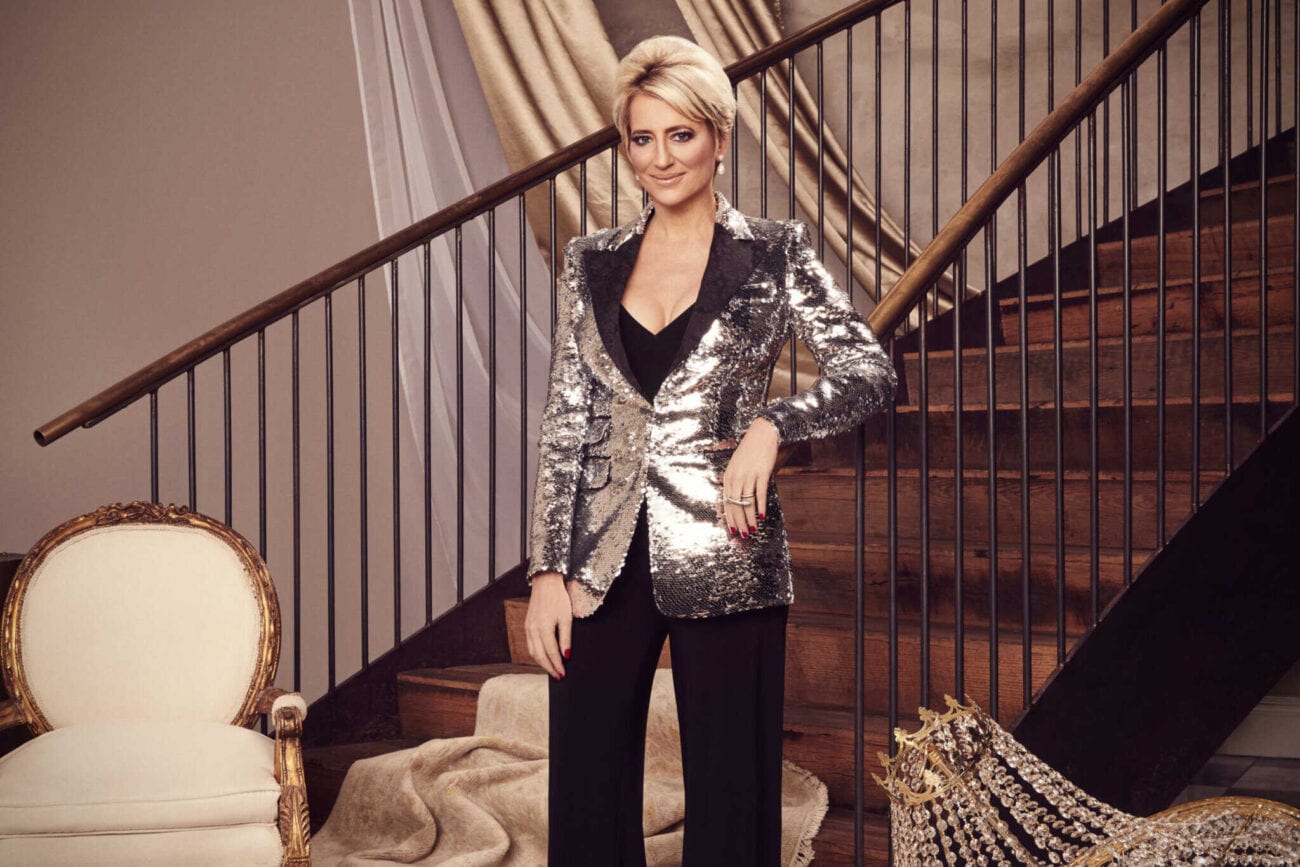 Dorinda Medley: Here are all the best memes about her on the internet

After six seasons of The Real Housewives of New York City, Dorinda Medley is exiting the reality TV show for good. Hollywood Media announced that Medley decided to leave the show, stepping away from the many ongoing dramas central to the show.

Medley posted a parting statement on Instagram to share the news of her departure from her signature series. In her sentimental announcement, she reflected on her time there, saying, “all things must come to an end” and that The Real Housewives of New York City was “a great outlet” for her after her late husband passed.

What a journey this has been. I have laughed and cried and tried to Make it Nice… But all things must come to an end. This was a great outlet for me to heal when my late husband Richard passed away. I have met so many interesting people and learned so much about myself, about life and about women along the way. Thank you to Bravo and NBC for the incredible ride and to my cast mates for constant stimulation and entertainment. I wish you all health, happiness and success. Clip! Dorinda

According to Page Six however, Dorinda Medley was actually fired from The Real Housewives of New York City because she had transformed into a “mean drunk” on the show. While this news supposedly came as a shock to Medley, it’s not news that she’s said some pretty mean things. Repeatedly mocking Luann de Lesseps for her drunken arrest – for one – has been seen as “stepping over the line.”

Regardless, Dorinda Medley will be remembered for her signature role on the show – especially in the meme world. Whether Medley’s split from The Real Housewives of New York City was amicable or not, we have a killer collection of wonderful Dorina Medley memes in her honor. 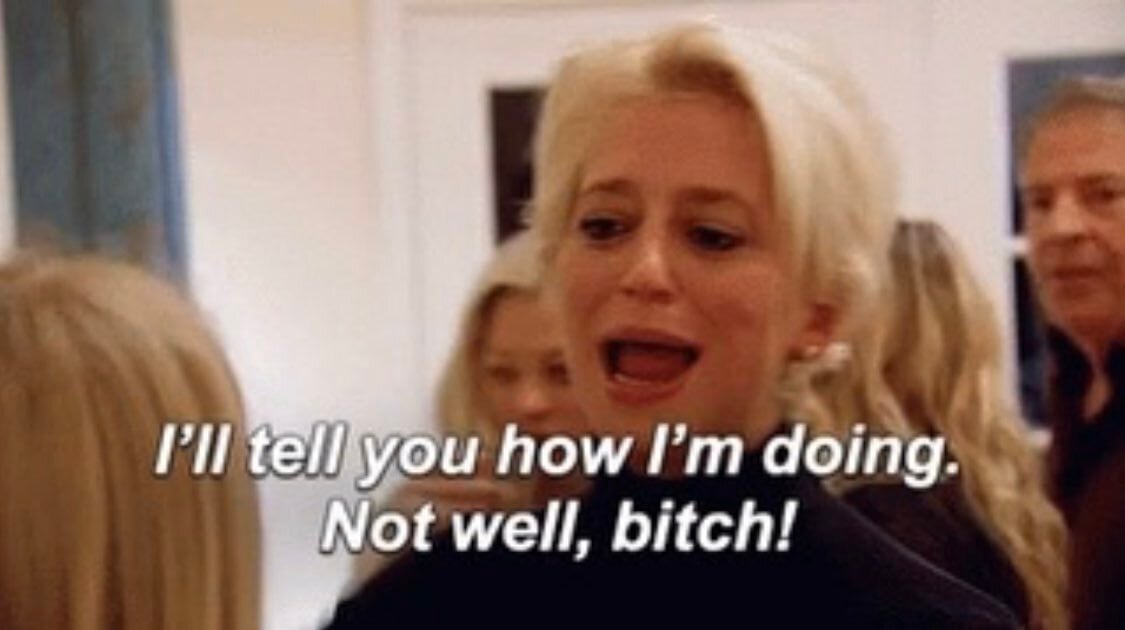 How are you, Dorinda Medley?

We’ve all been in states of distress where we’ve wanted to say this. We’d like to thank Dorinda for actually saying this. 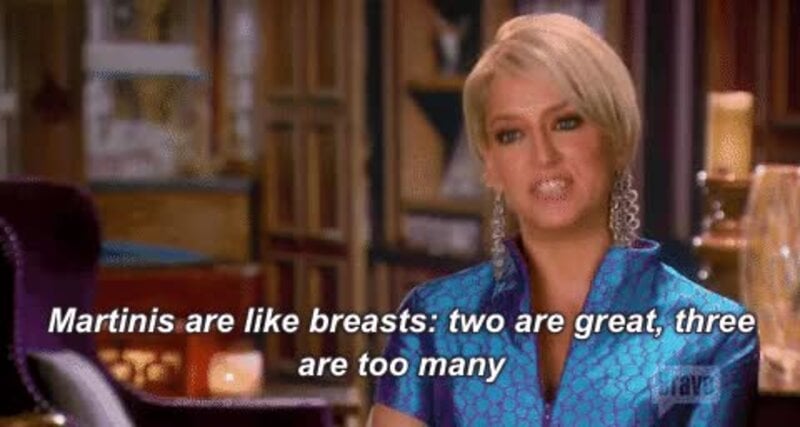 Despite this simile being totally weird and making pretty much zero sense, it’s one of Dorinda’s best quotes ever. We can’t have a martini and not think of breasts now. 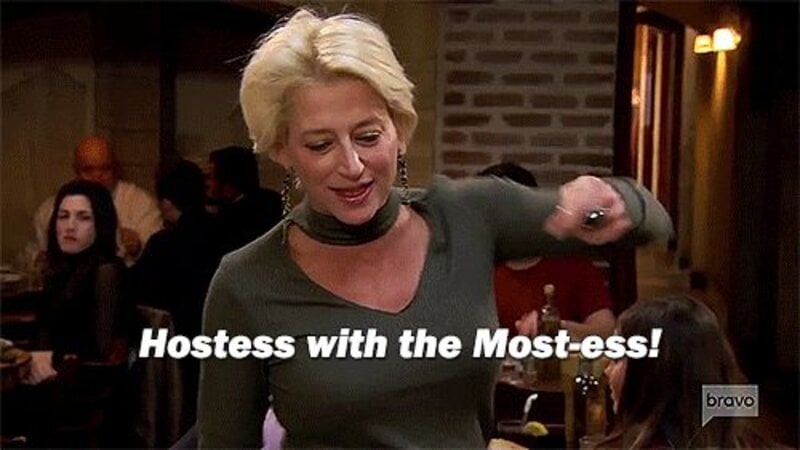 Hostess with the Mostest

Usually people don’t use this title about themselves – but Dorinda sure can! 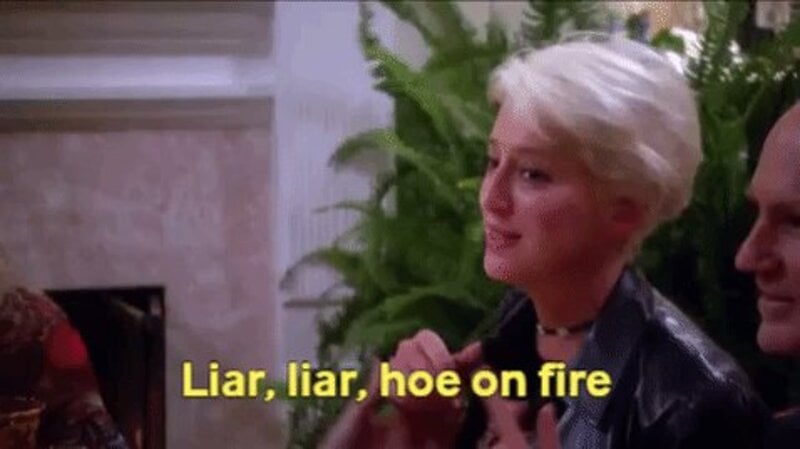 Dorinda sure puts a new twist on the usually-child-friendly chant. We don’t suggest using this unless you can get away with Dorinda levels of sass. 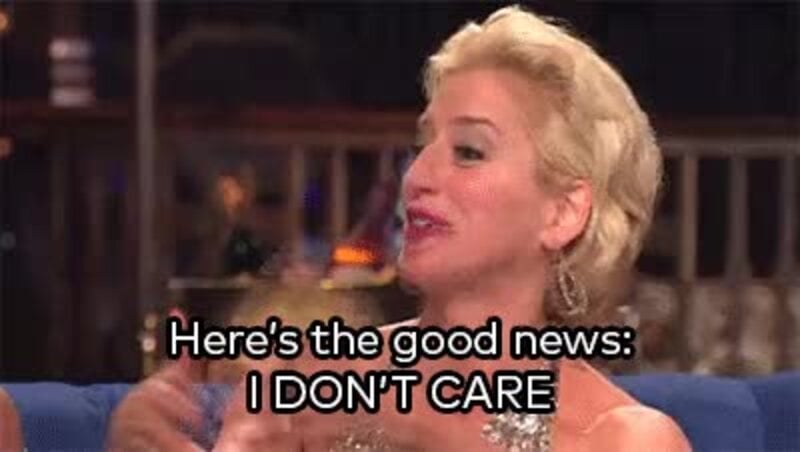 When Dorinda doesn’t give a hoot – she makes it known. 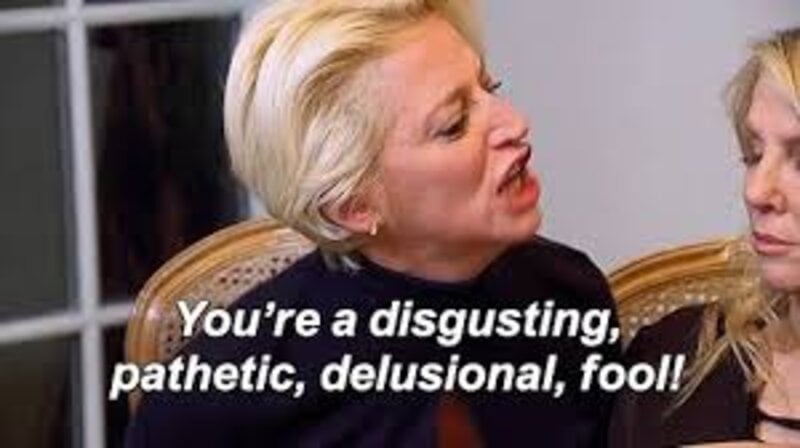 Wow, way to put it lightly Dorinda. No holding back. 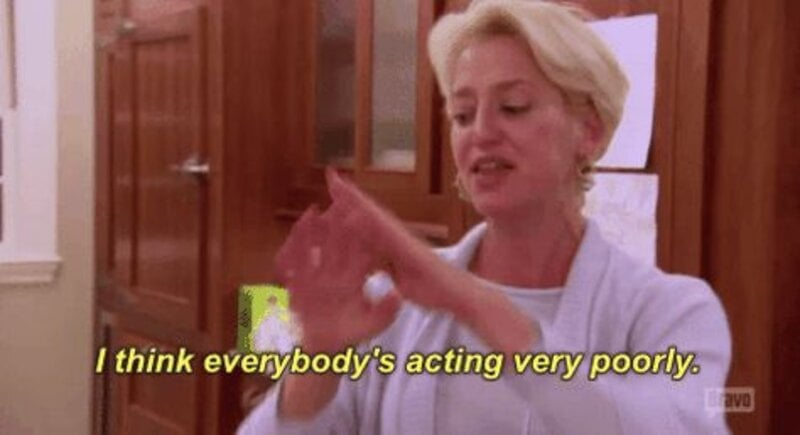 Is she referencing the totally scripted acting done on the reality TV show or is she just reprimanding people for misbehavior? Either way – this is a perfect meme to send in your group chat when drama arises. 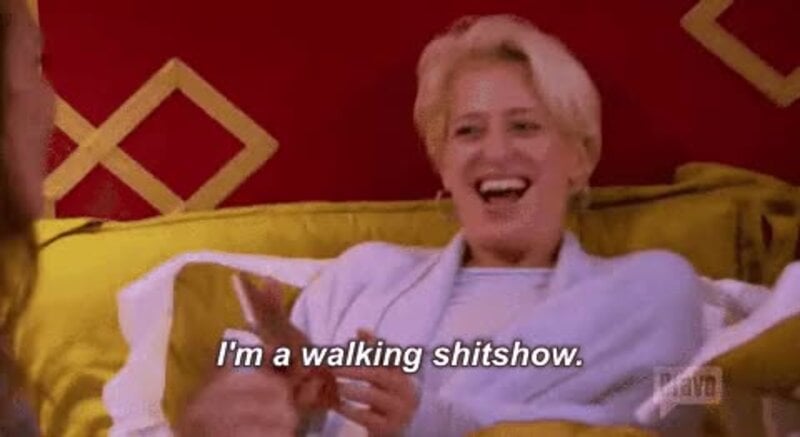 Everyone is hard on themselves sometimes, but this is quite the statement. 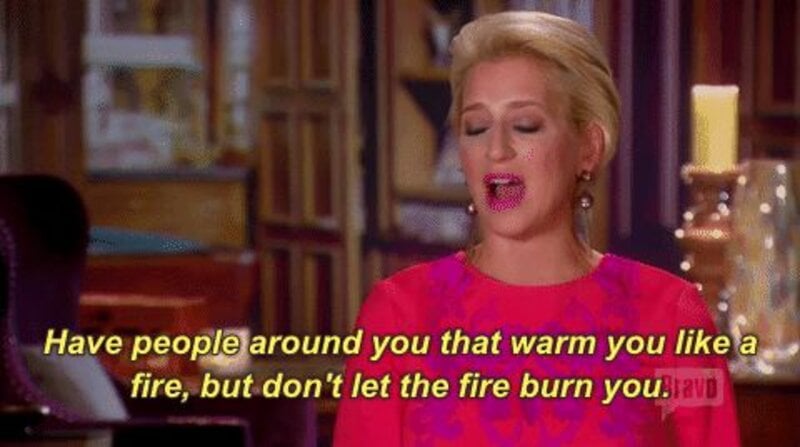 Ah, another one of Dorinda’s delightful similes. Okay – this one is admittedly pretty dang good. 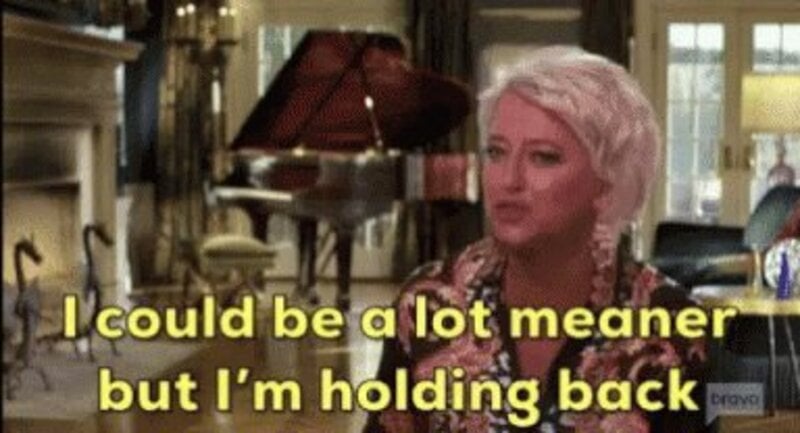 Has Dorinda been holding back?

Can you imagine? Dorinda may have been holding back this whole time. That would have to be some pretty impressive levels of mean.

Will you miss Dorinda on The Real Housewives of New York City? What are your favorite Dorinda quotes?