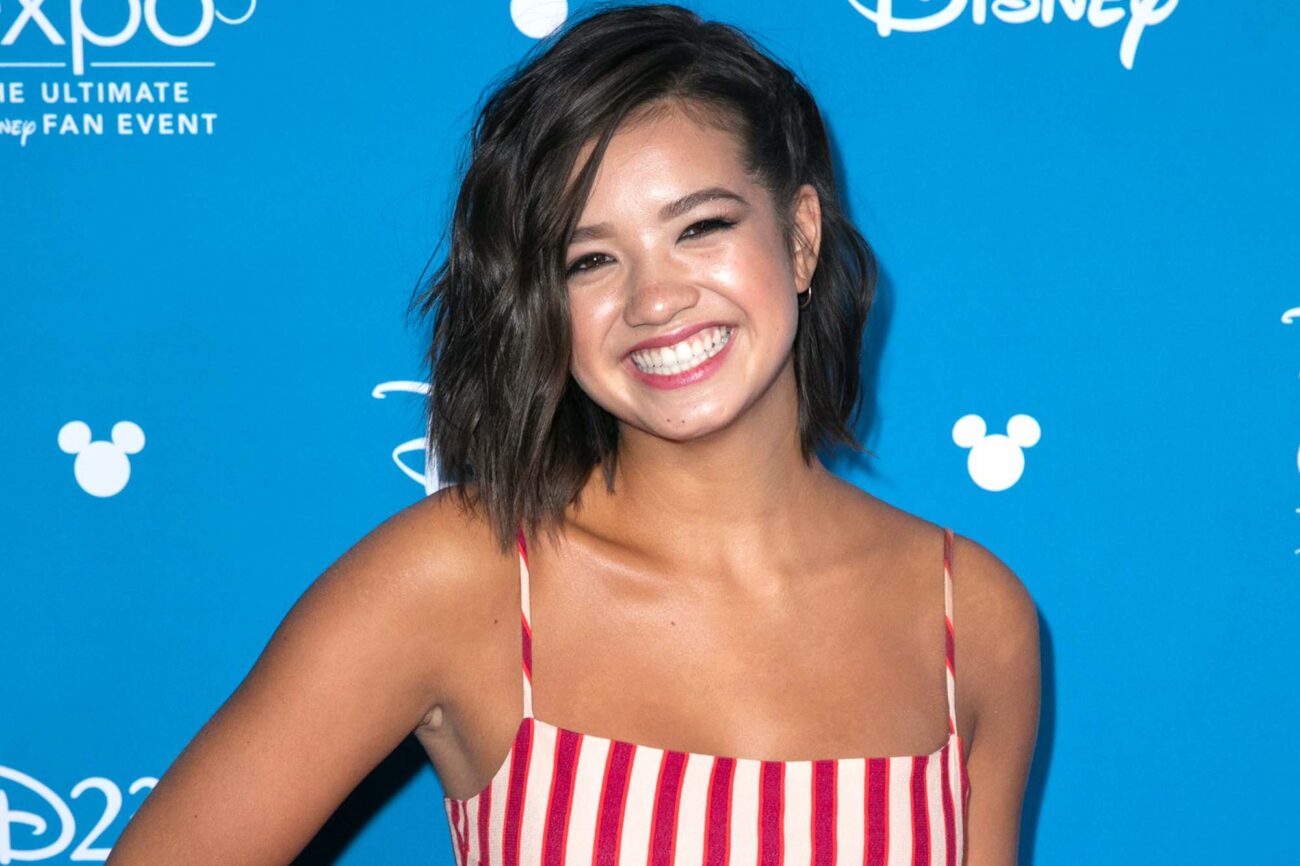 We live in the age of reboots, remakes, and revivals for better or for worse. The latest property to get the reboot treatment is Doogie Howser, M.D. Running from 1989-1993 for four seasons, the show introduced the world to baby Neil Patrick Harris. It follows a genius young doctor as he deals with being a teenager while also balancing his demanding medical career.

Each episode ended with Doogie reflecting on what he learned that day. It lasted for four seasons with 97 episodes. The series was canceled due to low ratings, but its pop culture impact remained with young prodigies or geniuses being compared to, well, Doogie Howser. In April 2020, a reboot of the series was announced for Disney+, which has cast its lead. 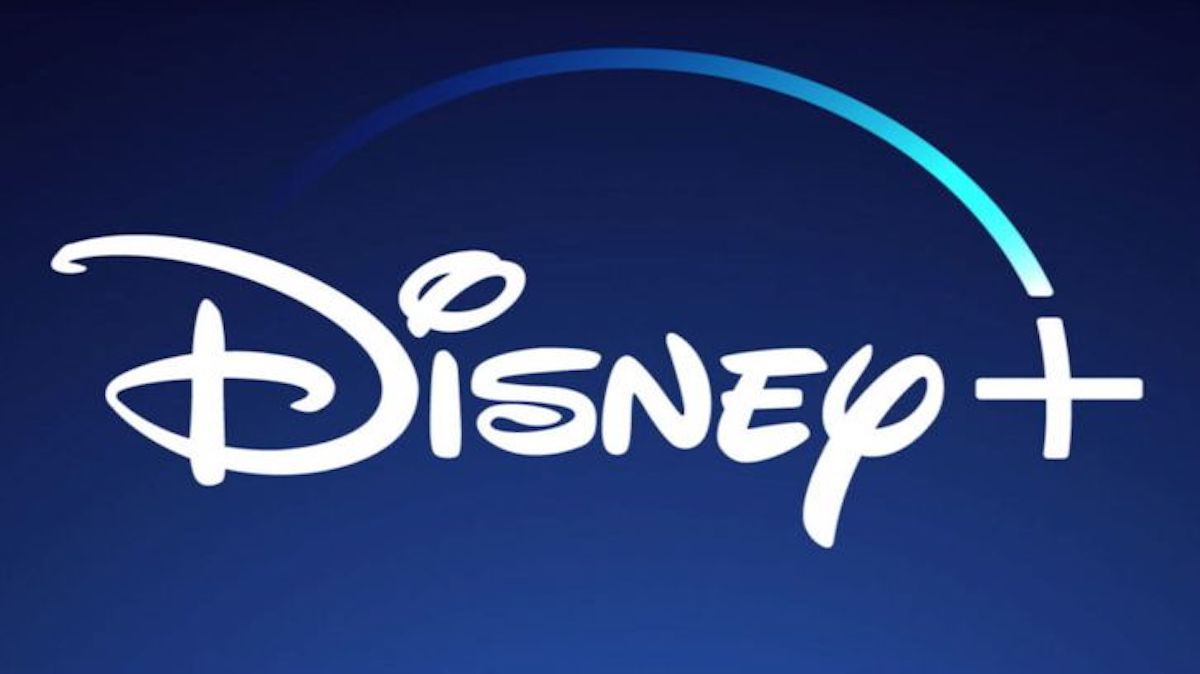 The series is called Doogie Kameāloha, M.D, following a mixed-race 16-year-old girl, Lahela “Doogie” Kameāloha, who works as a doctor in Hawaii. Much like the original series, Doogie will balance her budding medical career with her daily teenage problems. The series was ordered for 10-episodes at Disney+ with Kourtney Kang as series showrunner.

Also executive producing the series are Jake Kasdan, Melvin Mar, and Dayna, and Jesse Bochco, whose father Steven Bochco created the original Doogie Howser, M.D. series. Kasdan will also direct the first episode. On Jan. 14, the series main star was announced, whose face would be quite familiar to Disney fans. 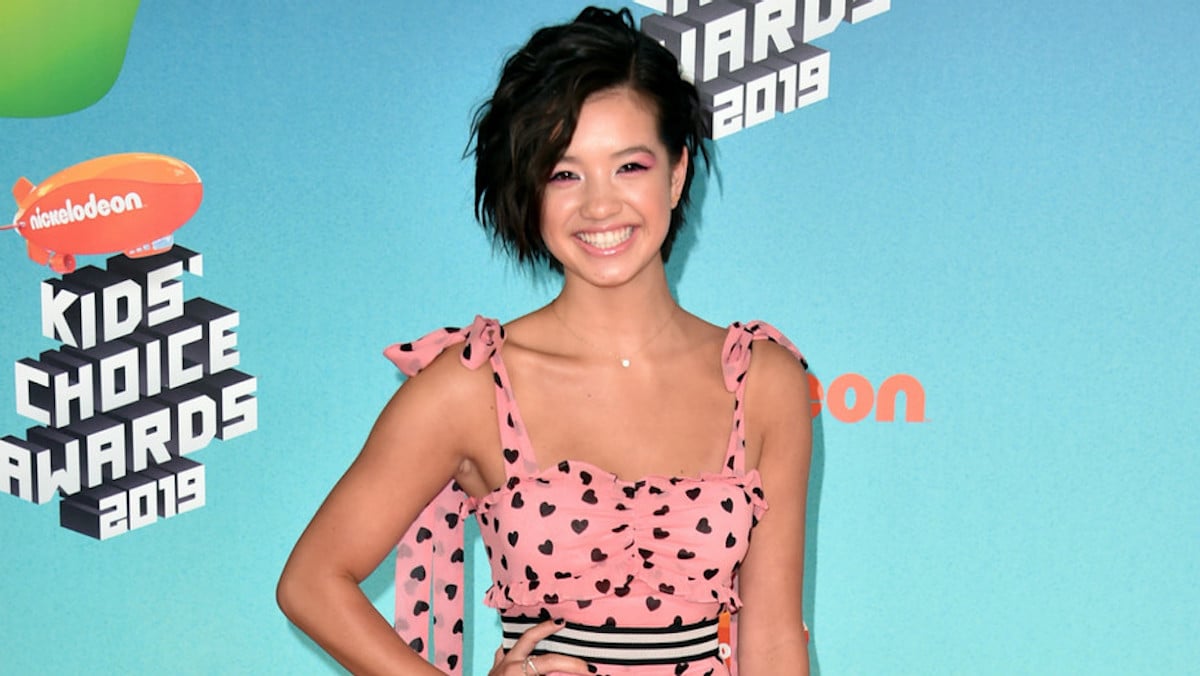 Peyton Elizabeth Lee is a name that most Disney fans would recognize. She was the star of the beloved series, Andi Mack. The series ran for three seasons on the Disney Channel and followed Andi Mack (Lee) as she deals with the knowledge that her cool sister (Lila Bowden) is actually her mom and her “parents” are actually her grandparents. Plus, the usual teenage drama.

Andi Mack had a stellar cast, but Lee as the star really nailed her debut. Disney kept her in the fold with the original movie on Disney+, The Secret Society of Second-Born Royals. With Doogie Kameāloha, M.D, Lee heads her second television series before she hits the age of 18, making all of us feel like we have done nothing with our lives at all.

Playing her “Irish spit-fire mother”, who is also her supervisor at the hospital, Dr. Clara Hannon will be Kathleen Rose Perkins, best known for her role in Episodes.  Still waiting to be cast is an actor to play “her Hawaiian “Local Boy” father struggling to accept that his daughter is no longer his little girl”. 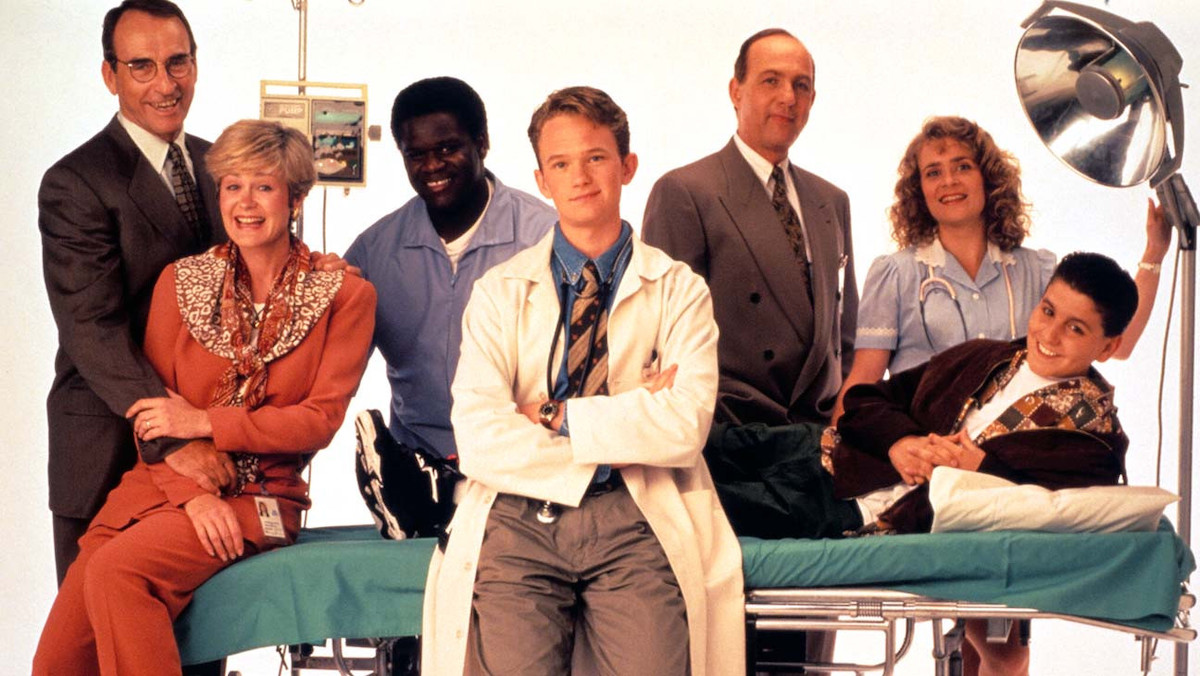 So is Neil Patrick Harris going to guest or what?

At the time of writing this article, Neil Patrick Harris is not involved with the reboot for Doogie Kameāloha, M.D. He’s not really had much to say about the possibility of him being involved on the show, even as a wink-wink, nudge-nudge sort of guest star. Though, it would be really fun to see both Lee and Harris share their screen in some way. In September, he said:

“Anything that can promote Imagineers and Disney theme parks I’m all about, because I love that stuff. I love the Hawaiian vibe, it’s a great idea, so it has all the aspects of making it a success, and I wish them nothing but the best.” At the very least, it should be something that Harris’ll check out with his husband and his kids.

There’s currently no release date for Doogie Kameāloha, M.D. at this time.