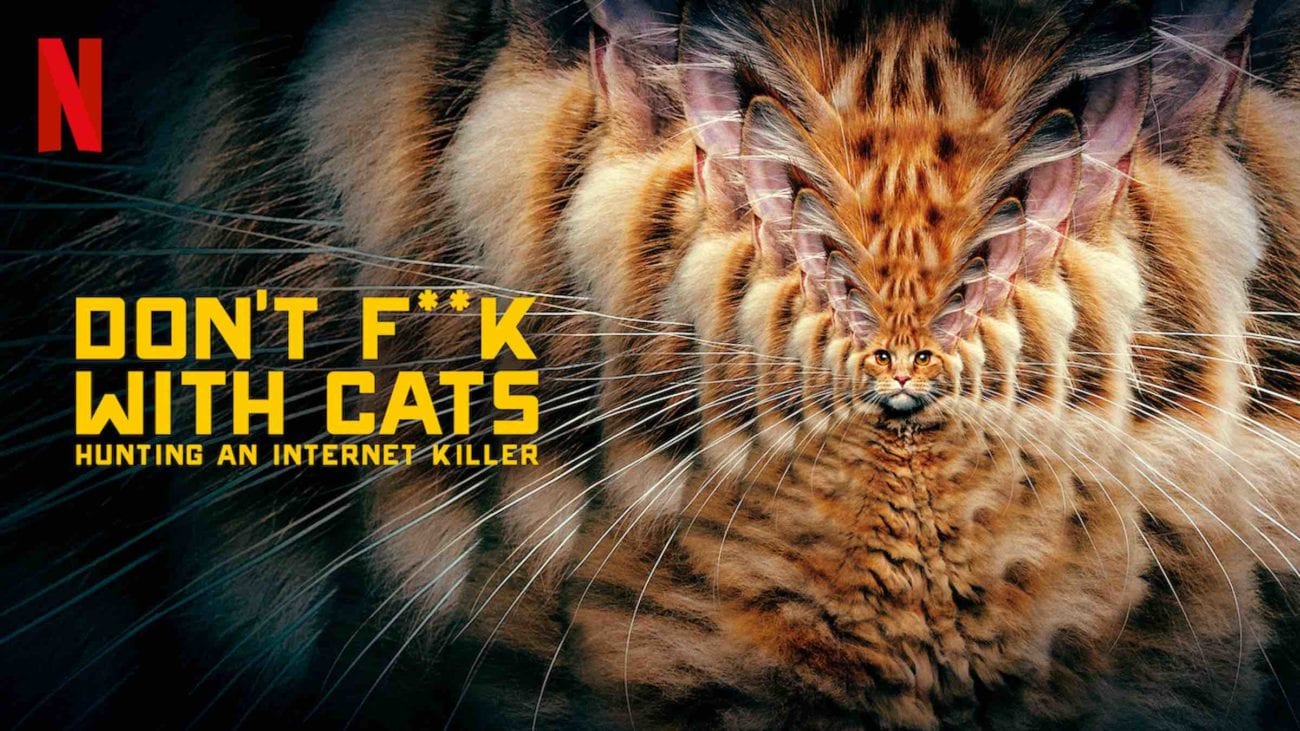 What’s ‘Don’t F**k With Cats: Hunting an Internet Killer’ all about?

Don’t F**k With Cats—a docuseries about a narcissistic murderer who provoked the wrong people. Written and directed by Mark Lewis, the three-part series is a look into how a man named Luka Magnotta was tracked down and arrested in 2012, thanks to some internet-savvy individuals horrified at videos he posted in 2010 of him killing cats and kittens. 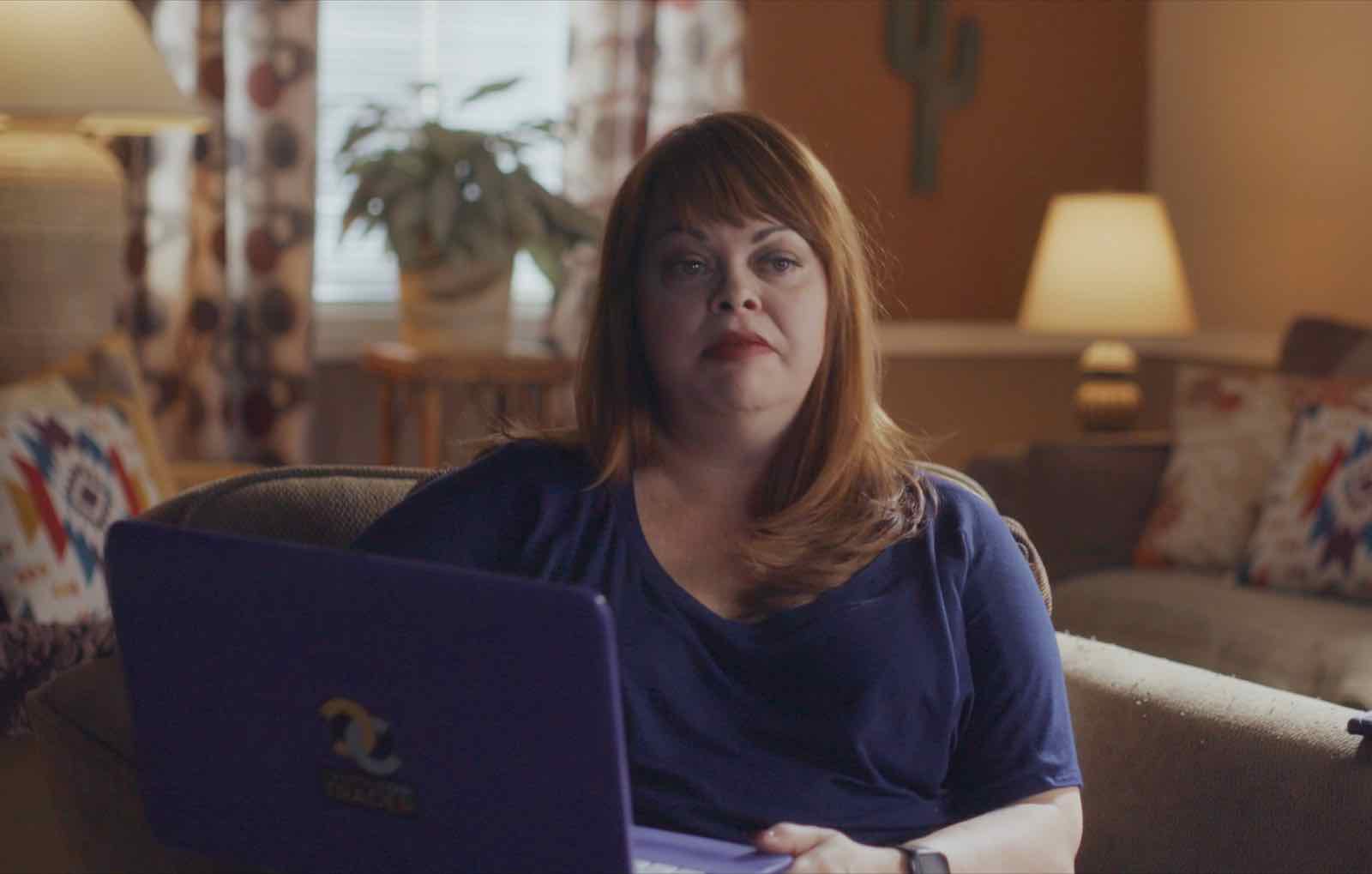 In the first episode, we hear mostly from Deanna Thompson, a data analyst for a Las Vegas casino, and John Green, based in Los Angeles. In 2010, they both saw the shocking viral video of a man taking two kittens, putting them in a plastic bag, and vacuuming the air out of the bag until the kittens suffocated.

At the time, Thompson and Green were part of a Facebook group hoping to figure out the person behind the crimes. This innocuous fact searching soon turned into a manhunt as the pair continued scouring the videos for clues, ultimately following the trail of crumbs to the killer.

Magnotta, obviously looking for attention, kept taunting them with videos of dead kittens along with other cat kills, even going as far as creating a fake Facebook account that led the group to a red herring.

Eventually, they’re alerted to Luka Magnotta. Things get really serious at this point. 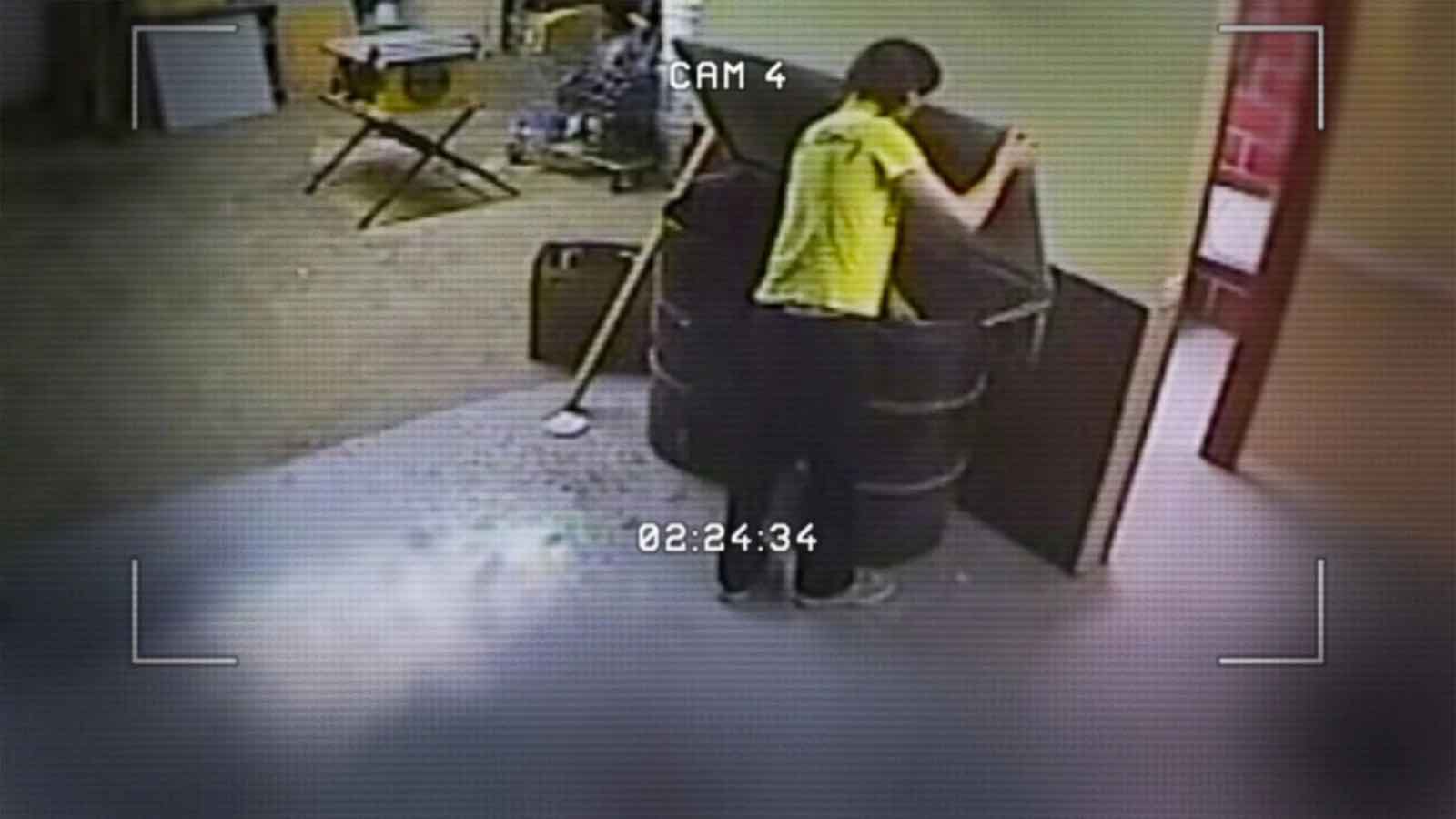 While Don’t F**k With Cats feels like it tries a bit too hard to make Facebook groups and internet searches into a fast-paced docuseries, it’s a fascinating look at how ordinary people can root out a killer using the same tools that are available to almost everyone.

What’s also fascinating is that this is only the beginning of the story, as we know that Magnotta did turn to killing people. So it’ll be interesting to see how Thompson, Green, and others chased him down. 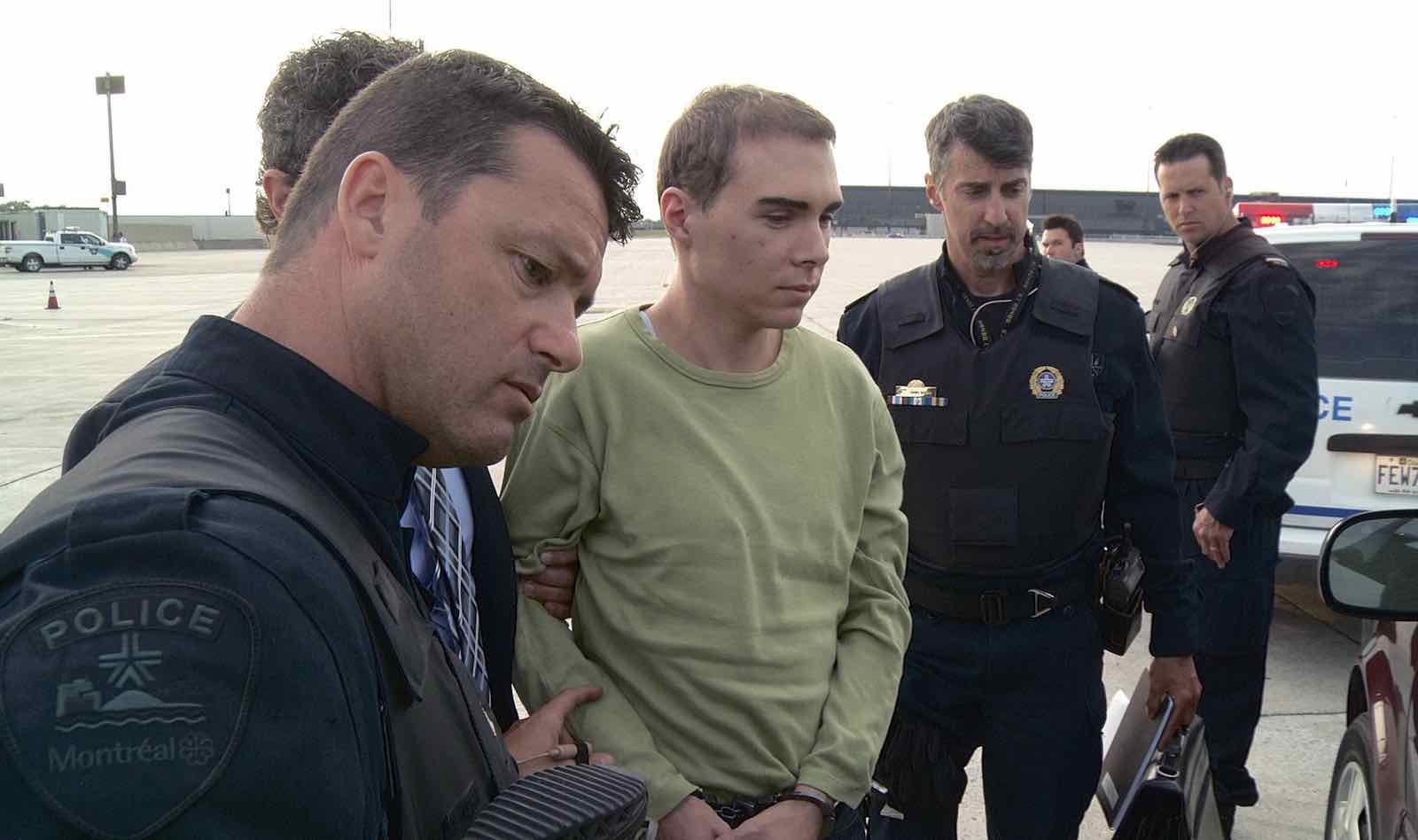 Luka Magnotta is currently serving a life sentence for the murder and dismembering of Chinese student Jun Lin in 2012 (convicted in 2014). Oh, and allegedly he was wed behind bars. Bizarre.

Just a warning: while the docuseries doesn’t show the worst parts of Magnotta’s videos, it is truly disturbing content that sensitive viewers should stray from watching.