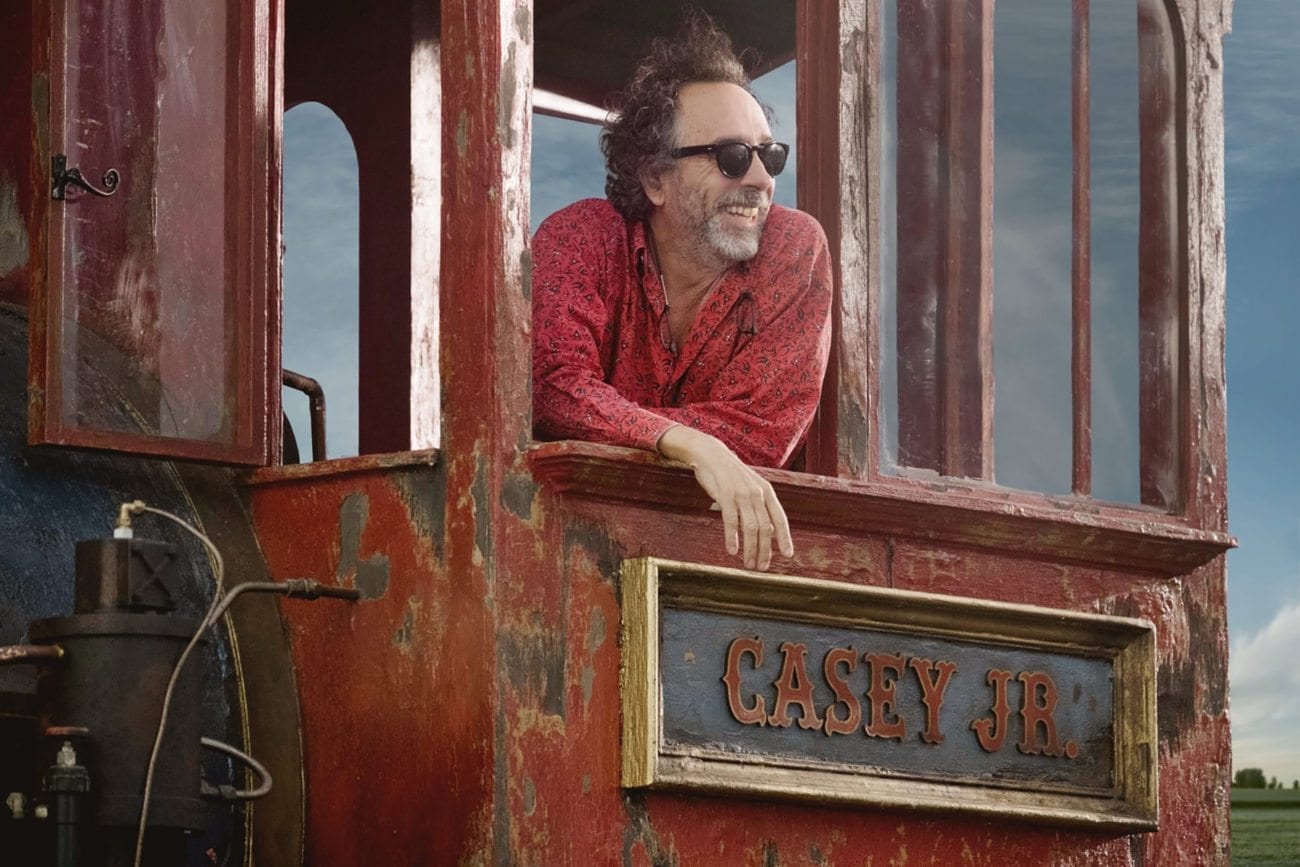 Disney has revealed the beloved elephant Dumbo will fly into cinemas on March 29th, 2019.

Based on the 1941 animated classic, Tim Burton (Edward Scissorhands) is currently shooting this new adaptation, penned by Ehren Kruger (Ghost in the Shell), at Pinewood. Colin Farrell (In Bruges), Eva Green (Casino Royale), Danny DeVito (Matilda), and Michael Keaton (Birdman) have been announced as the film’s primary cast.

The story embellishes on the original, focusing on Holf Farrier (Farrell) as a former circus star and war veteran who cares for the baby elephant with giant ears. His children (played by Nico Parker and Finley Hobbins) discover Dumbo can fly.

So far, Disney’s live-action remakes of its animated classics have been well received by their loyal fans; The Jungle Book and Beauty and the Beast were particularly successful in cinemas.

There is some concern that this next addition will be the first in The Mouse’s production line to falter after a life-size sculpted model of Dumbo was wheeled on stage at D23 and met with a mixed response.

Burton’s last Disney adaptation, Alice Through the Looking Glass, failed to live up to its predecessor and underperformed at the box office. The director’s gothic style, while not to everybody’s taste, may be a good fit for Dumbo, often described as one of the darker Disney classics.