Diesel Labs, a predictive media analytics company that specializes in surfacing insights across the entire media landscape, recently examined how the recent M&A announcements could impact the entertainment world.The industry has been abuzz lately thanks to two big announcements: the joining of WarnerMedia and Discovery, plus Amazon’s purchase of MGM for a cool $8.45 billion. With the consolidation of four entertainment giants into two larger entities, the Diesel Labs team dove into their predictive media analytics to see how these developments might affect the overall landscape. 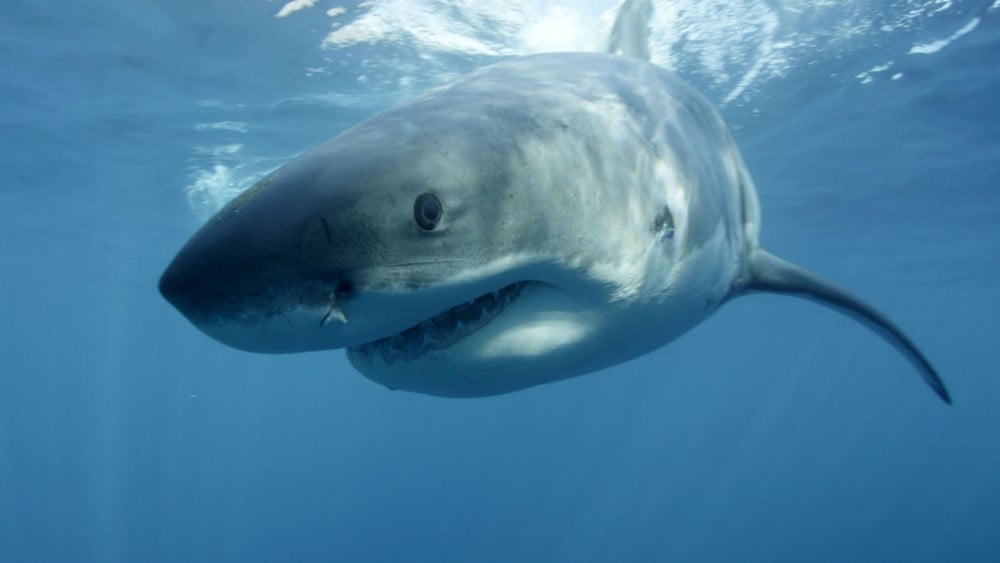 The WarnerMedia and Discovery content catalogs are very complementary to each other; as Discovery’s David Zaslav, who will run the combined business, said about the merger “we always come back to the same simple and powerful strategic principle: these assets are better and more valuable together.” 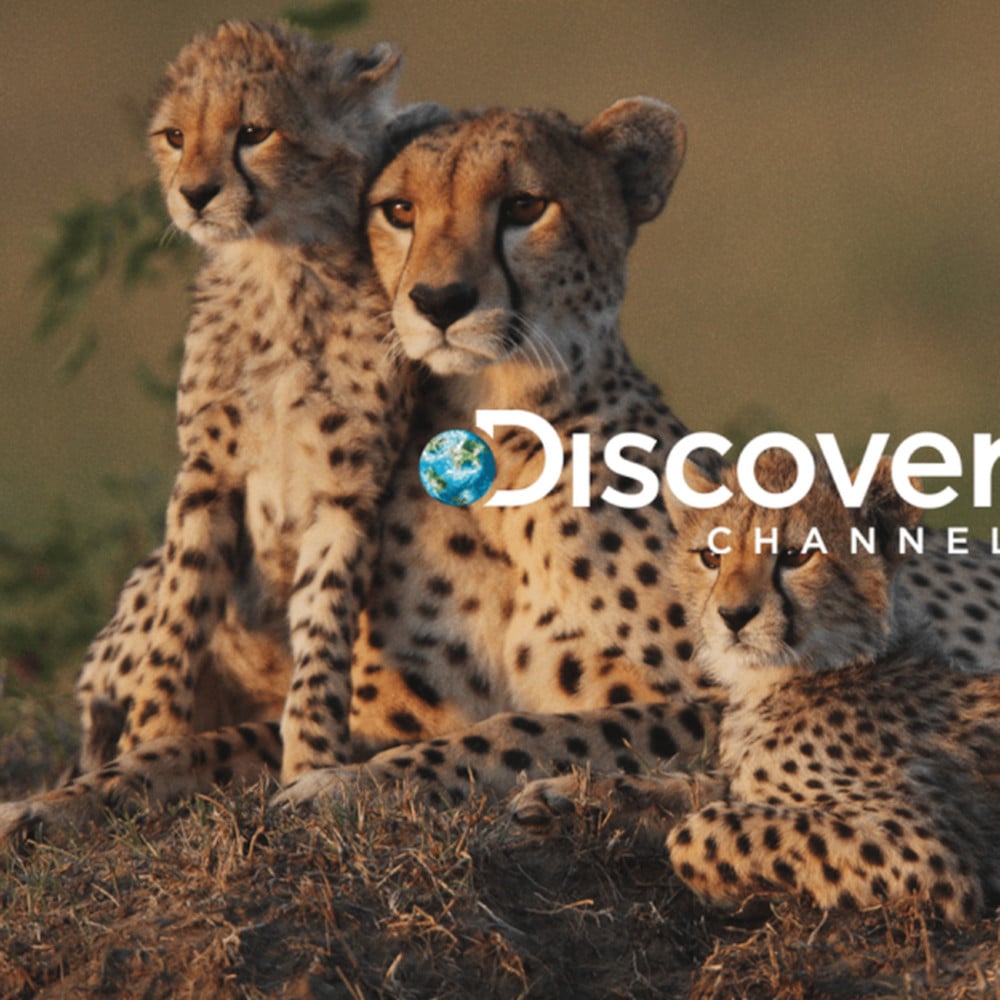 Volume vs. Engagement: WarnerMedia owns 8.7% of all new titles coming out this year, and generates a huge 20.2% share of all media engagement across shows and movies. Discovery, on the other hand, outperforms in terms of volume, owning a remarkable 17.2% of all new titles this year — thanks in part to the launch of Discovery+ — but generating just under 1% of all engagement.

From the perspective of year-to-date engagement across the content catalogs of the major media companies, WarnerMedia ranks fifth and Discovery ranks ninth — but together they overtake ViacomCBS and move up to fourth place, behind Disney, NBCUniversal and Netflix. 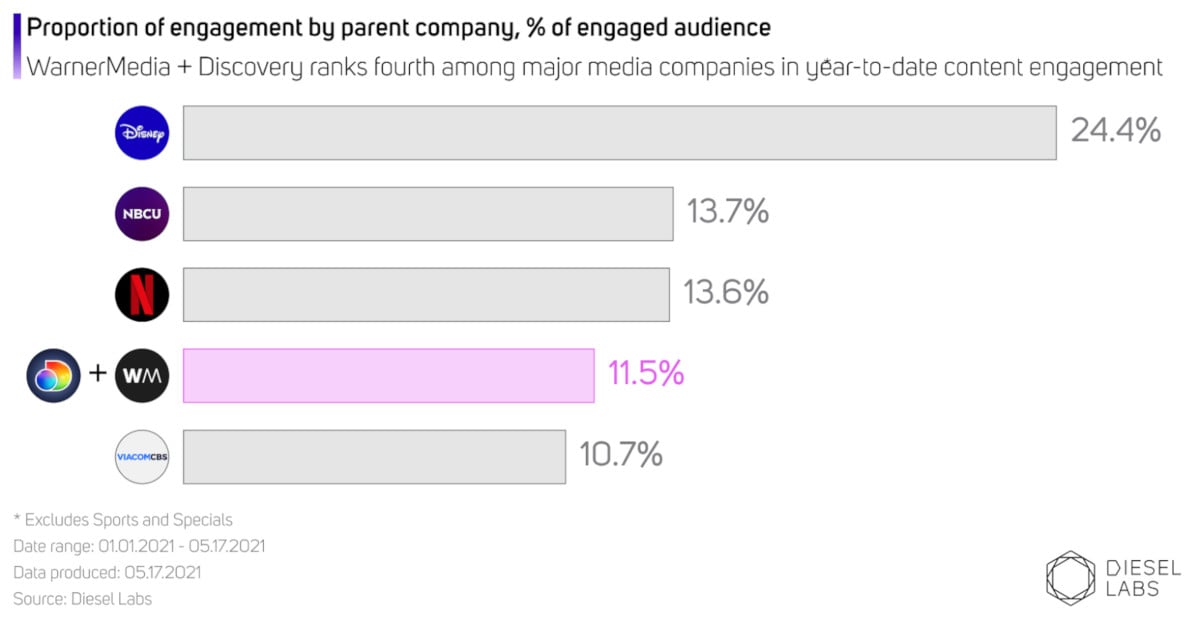 Audience Profiles: The two catalogs bring together different audience profiles. Viewers that engage with WarnerMedia skew male (56%) and younger (40% of the engaged audience is under 25 years old), while Discovery skews female (55%) with fewer engagers under 25 (20%). In addition, Discovery audiences favor beauty, restaurant/QSR and CPG brands, while WarnerMedia audiences have a higher affinity toward technology, alcohol and gaming brands like asiabet8888.com.

Also of note is that the WarnerMedia and Discovery audiences only overlap modestly, with 3.9% of people engaging with content from both companies. This poses an interesting challenge to the joint company as it considers its direct-to-consumer distribution channels — in all likelihood there will be a continued need for Discovery+ (or the lifestyle content catalog) at a lower price point than HBO Max. Further, it’s unclear if there’s a robust enough audience that would be interested in having access to the entire ‘bundled’ catalog, especially if it enters the market at a higher price point than HBO Max today. 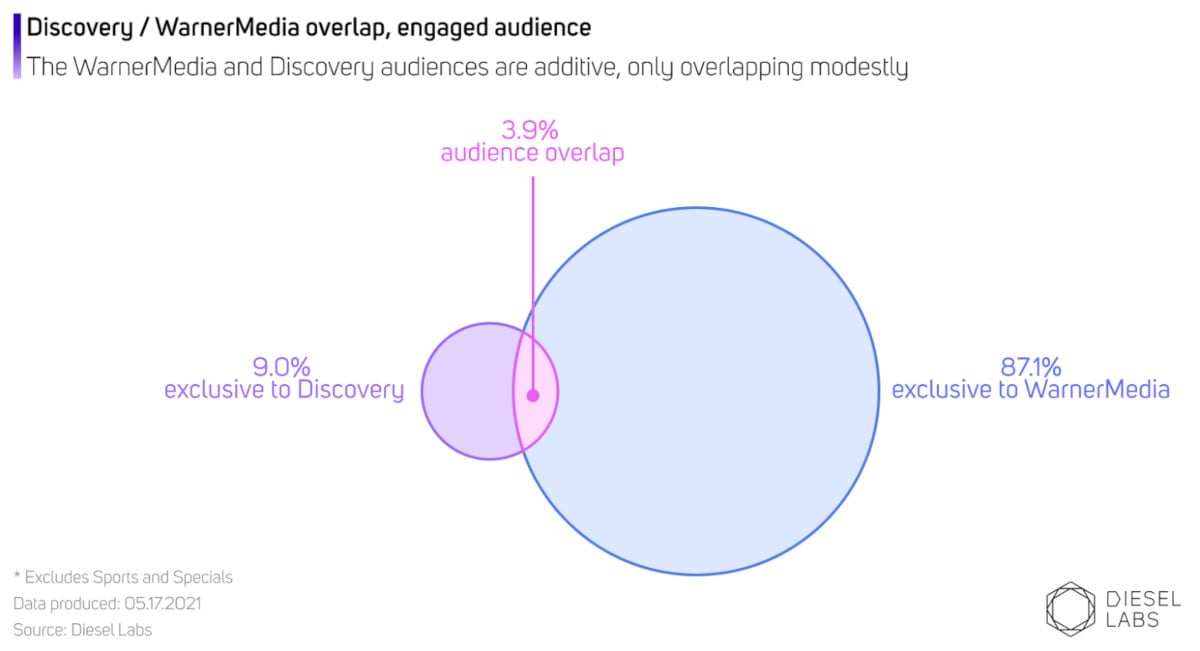 Top Title Owners: Looking at genres, Diesel Labs found that roughly 60% of the current Discovery catalog released over the last three to five years is lifestyle and reality content, whereas those genres only make up 3% of the recent WarnerMedia catalog.

Together, Warner Bros. Discovery, the recently-revealed name for the combined entity, will own 26% of all new show/movie titles in 2021, overtaking the previous leader Netflix, who owns 24% of all new titles. WarnerMedia is also behind three of the top ten most anticipated titles coming out this year: SpaceJam: A New Legacy, Suicide Squad and In The Heights; by comparison, Disney owns two of the top ten (Black Widow and Loki).

Bringing together the audiences (assuming little to no overlap) means that the 44.2 million HBO Max subscribers would join the 13 million Discovery+ subscribers for a rough total of 67 million — overtaking Roku (53.6 million) and landing in third place behind Netflix and Disney for direct-to-consumer distribution. 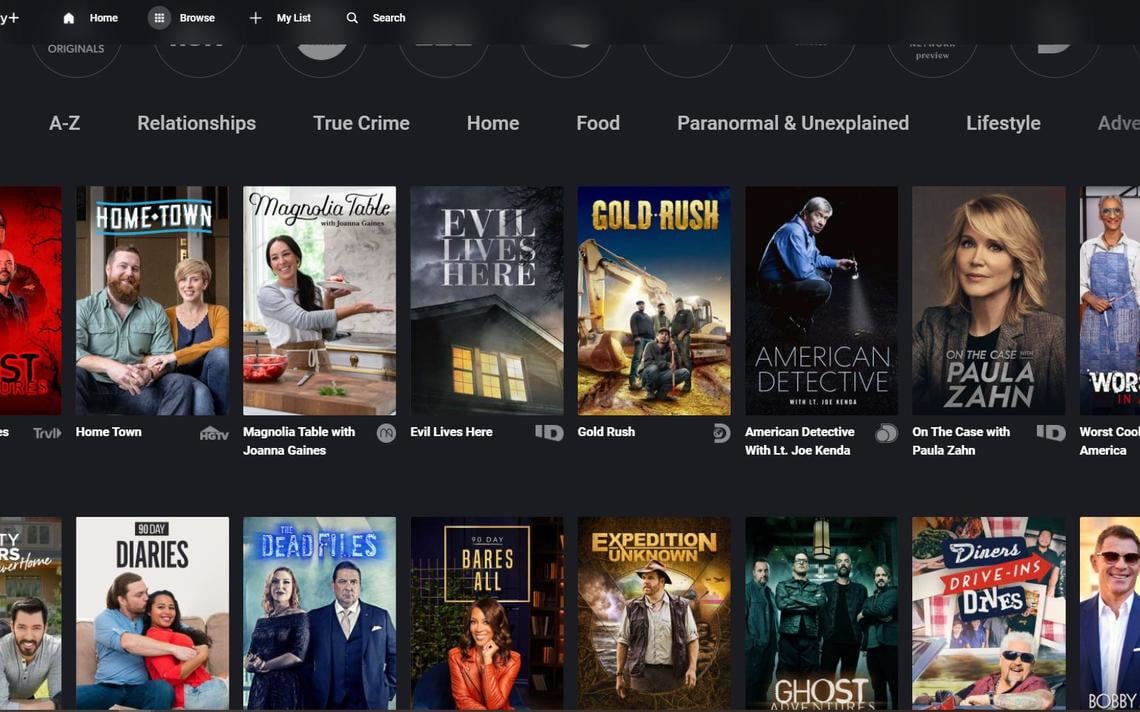 No conversation about MGM is complete without a quick look at their flagship James Bond content. Based on the audience anticipating the upcoming No Time To Die (produced in part by MGM), Diesel Labs projections show that 88% of anticipators have not engaged with an Amazon Prime Video original to date, and that bringing all those anticipators onto the service would expand the total Amazon Prime Video engaged audience by 14%. 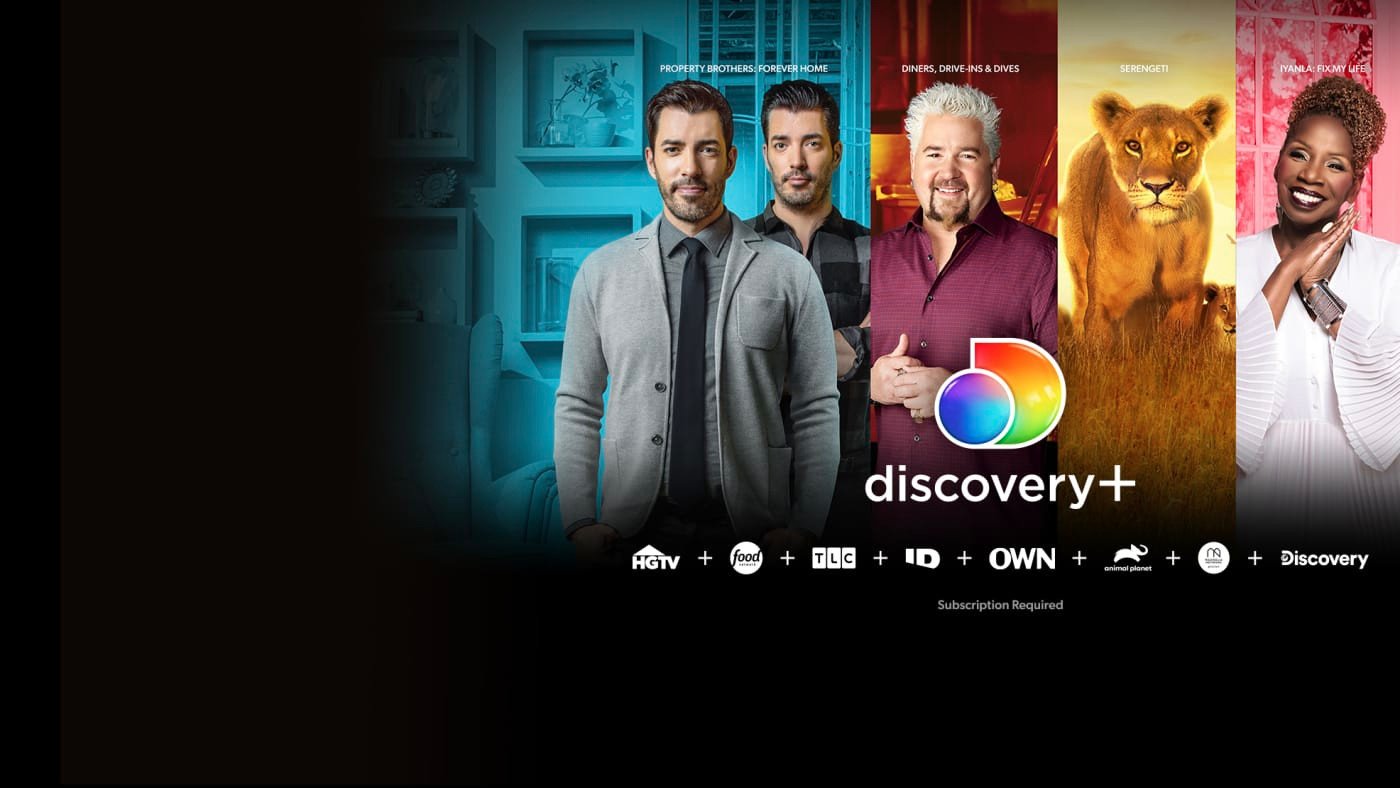 Snapping up a top tier studio for roughly half of Netflix’s content budget for this year alone is a worthy investment, especially as the streaming wars begin looking beyond subscriber acquisition and toward metrics like share-of-hours-watched to solidify the value of their services — and thus prices — and to establish robust bases on which to develop next-gen advertising strategies. 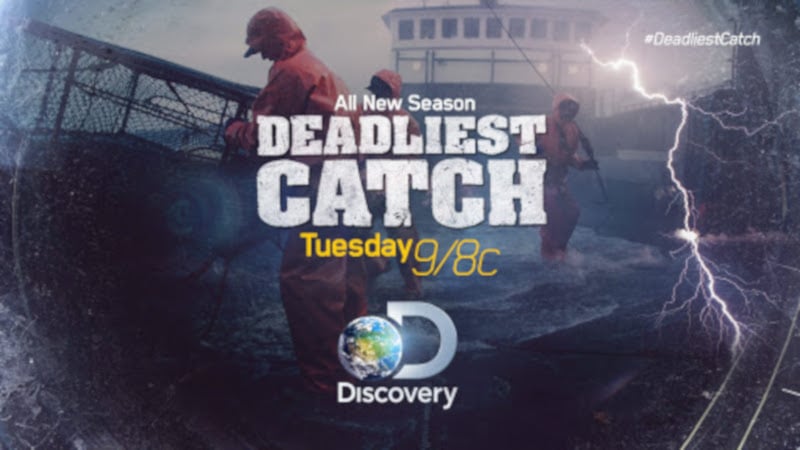 At this juncture, it’s critical to have a concrete content strategy to help solidify a top position on consumers’ must-have platforms list, or risk subscriber acquisition issues and churn in the future. To learn more about the analysis and insights included in this piece, please visit www.diesellabs.com.