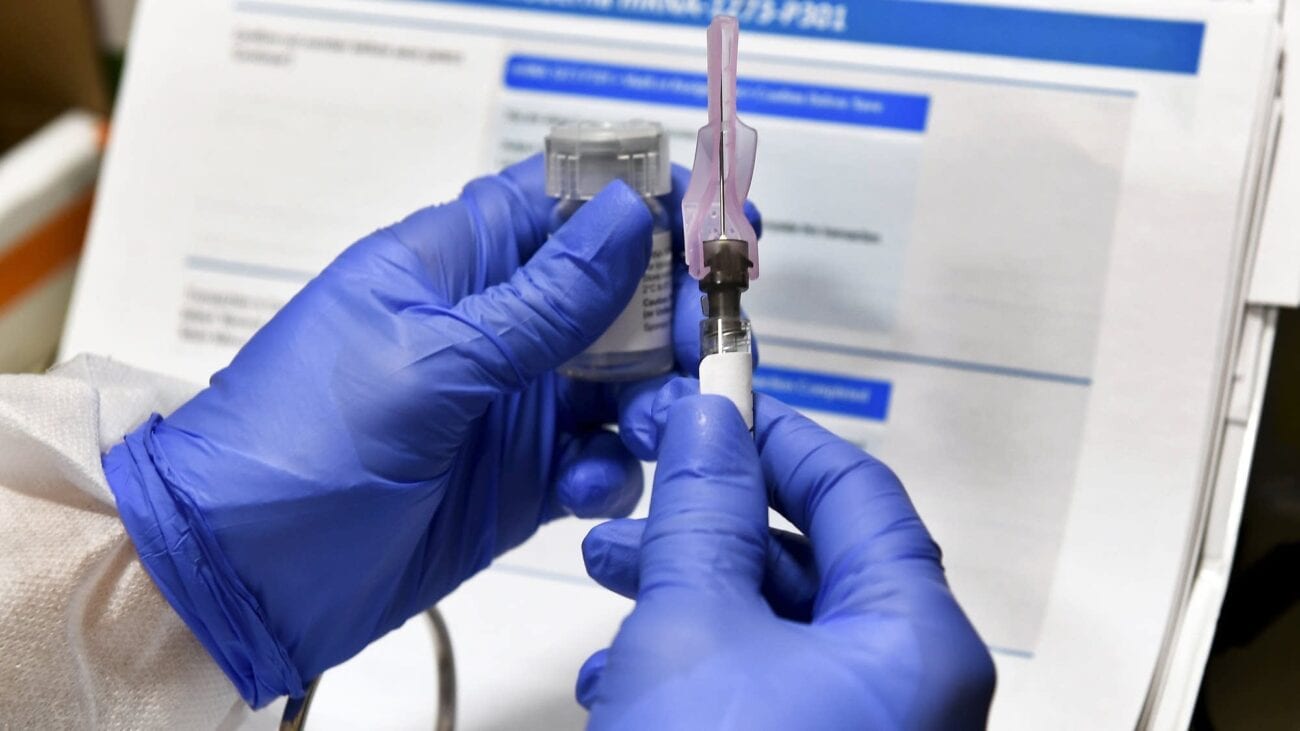 Who gets the coronavirus vaccine first? Discover who decides and how

As one of the darkest & bleakest years the world has collectively experienced draws to a close, there’s a silver lining. Some positive news has emerged that brings hope for 2021. In these past few weeks, two coronavirus vaccines have proven to be successful, and officials have announced the plans for them to be distributed as soon as possible.

The first coronavirus vaccine was invented by Pfizer & BioNTech, and the other was created by Moderna. Both of these vaccines require two doses to be administered around twenty-one to twenty-eight days apart. So far, trials have proven these shots to be about 95% effective, making us hopeful things will soon turn around for the better. 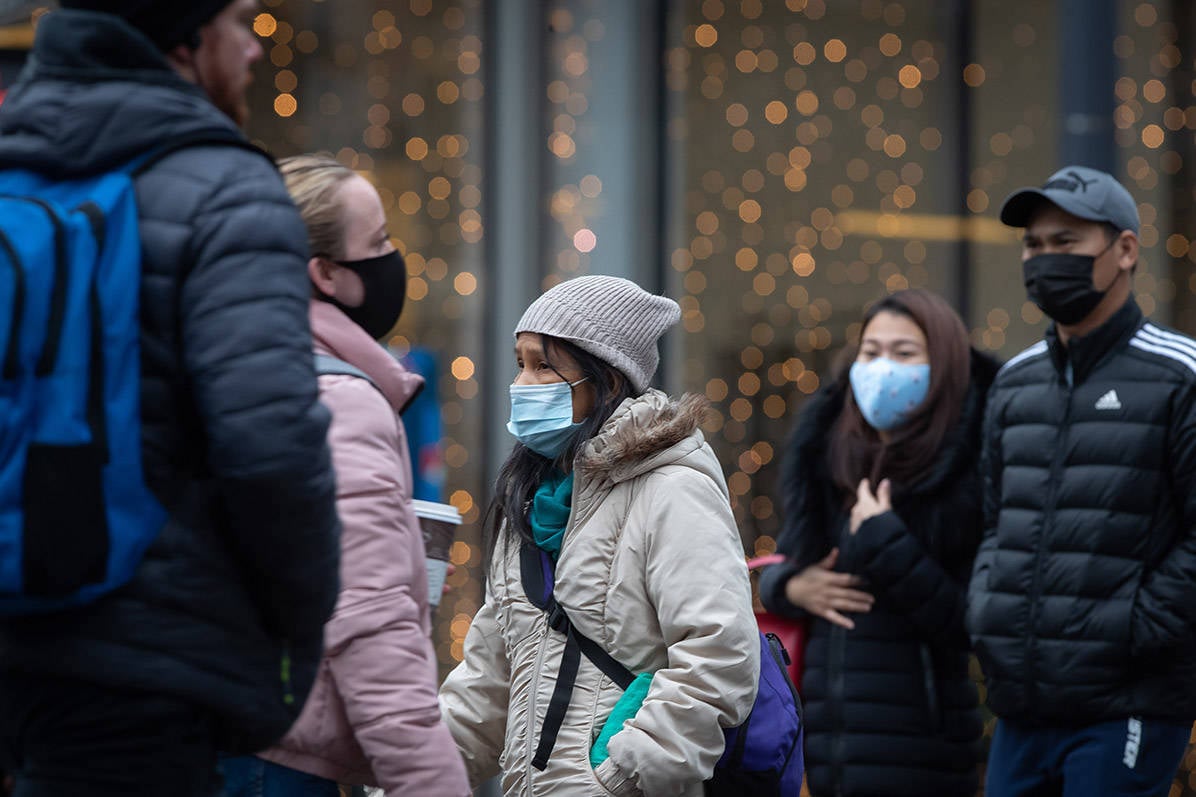 These vaccines both use mRNA, a technology never used before in a vaccine. However, one astounding difference between these two shots is the way they’re stored. The Pfizer-BioNTech vaccine requires it to be stored in below-freezing temperatures, making it far more expensive for purchase. Countries would have to build brand new infrastructures to accommodate storing the vaccine.

On the other hand, Moderna’s vaccine can be stored in similar temperatures from past vaccines, making them more accessible. Either way, one important question remains in the minds of every average citizen: who will be the first to receive these vaccinations, and when? 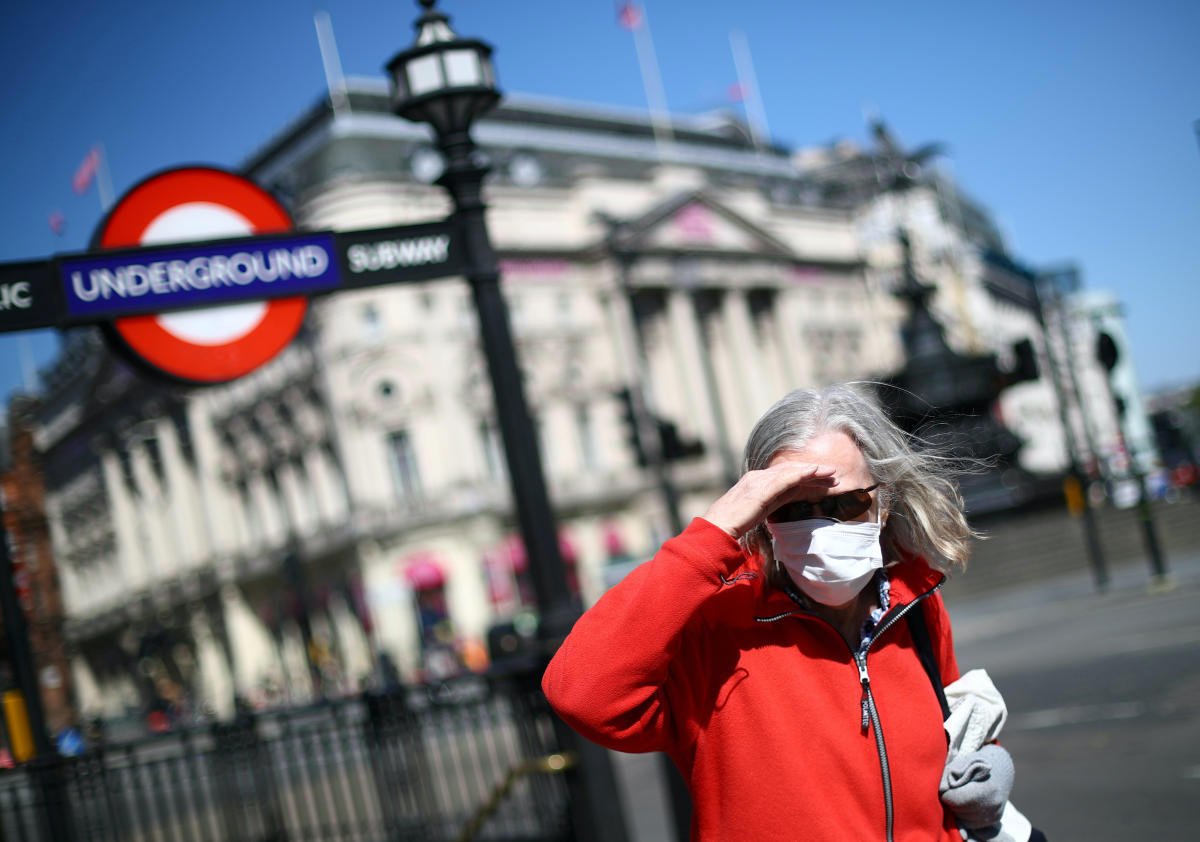 The New York Post has announced the UK could be one of the first countries to approve the distribution of the Pfizer & BioNTech’s COVID-19 shots, reporting that regulators could potentially decide by this following week.

Officials will begin a formal appraisal for the vaccination soon, and the National Health Service plans to administer it by December 1st. The UK has ordered 40 million doses so far, and expects to have enough to protect around 5 million people by the end of 2020 if it’s approved. An upwards of 30,000 individuals have volunteered to administer the shots in England & Wales. 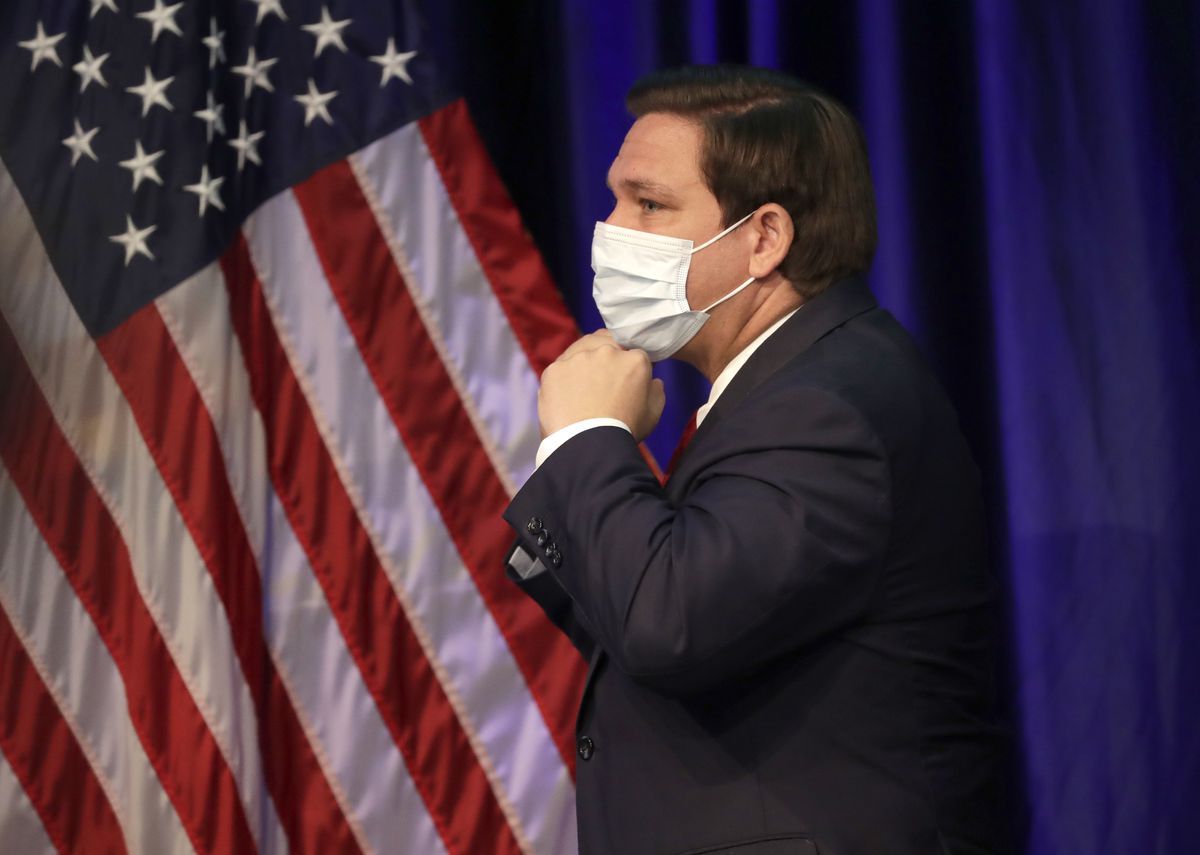 In America, The New York Post announced that Pfizer sought emergency government approval for their vaccine last Friday. The US Food and Drug Administration plans to meet on Dec. 10 to affirm whether or not to authorize the distribution of the shot. Moderna plans to seek permission for their shots soon as well.

Considering the planned timeline, USA Today predicts the earliest date the vaccines can be administered out to America will be on Dec. 13 prioritizing those at high-risk. However, Dr. Fauci affirmed they may not be available for the general, healthier population until April of 2021 while the World Health Organization predicts it may take until 2022. 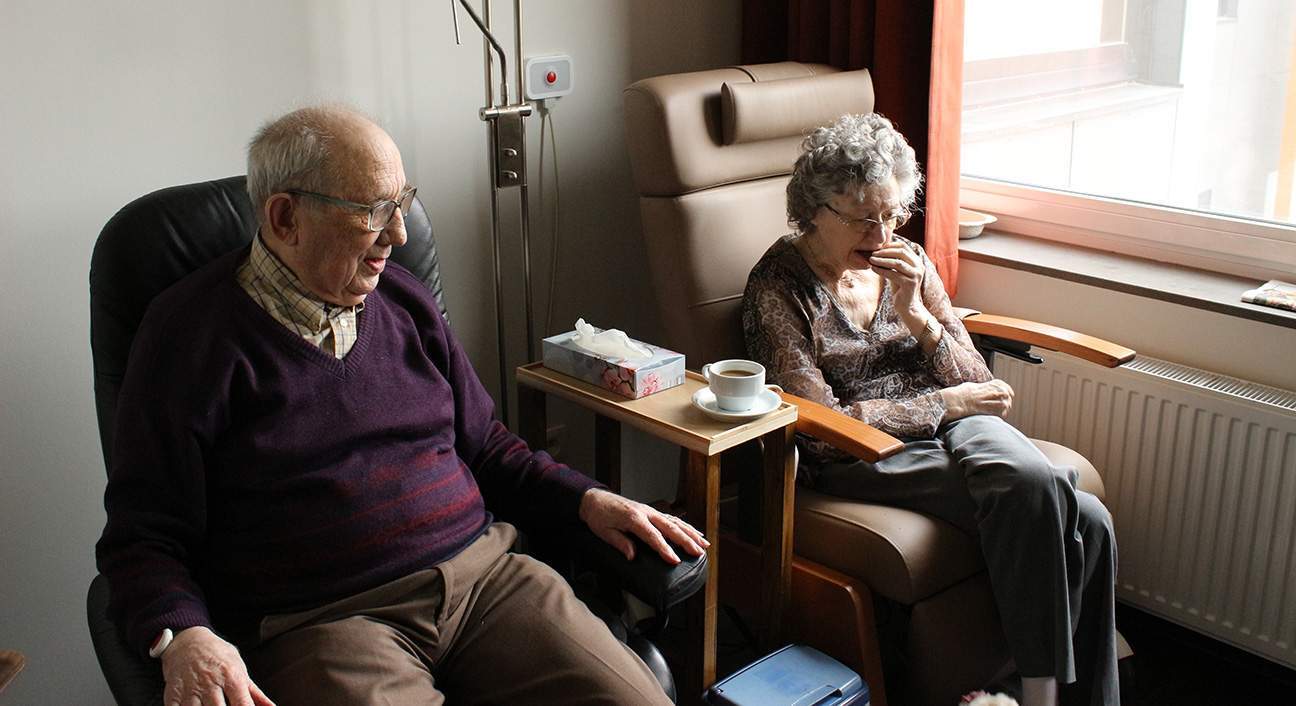 How do experts determine who gets the first shots?

Children are often prioritized in getting vaccinated, such as with flu shots. However, officials in America claimed younger folks should be a lower priority for this case. COVID-19 has proven to impose the highest risk on individuals over sixty-five years of age and those who have health issues such as diabetes or asthma.

However, while younger adults are more likely to recover, they are the main perpetrators in spreading this virus according to a report from NPR. To make matters worse, a CDC report claimed that when younger adults spread the disease by not practicing social distancing, older adults succumb to COVID more.

This leaves experts with a conflicting question of whether they should prevent deaths by distributing the vaccines to older folks or slow down transmissions by giving them to younger adults first. However, it’s likely that preventing deaths will be the top priority, which means the elderly will come first. 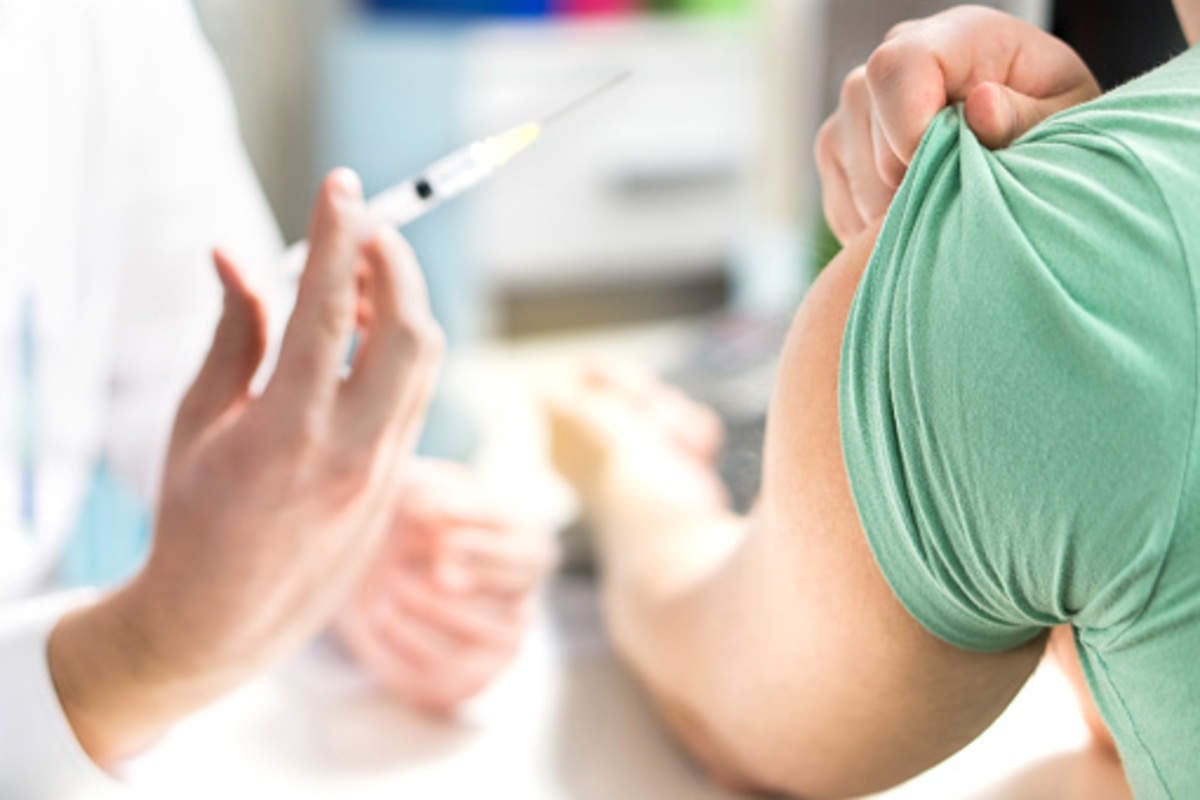 Howard Forman, a public health professor at Yale University, told Scientific American that the last time completely new vaccines were distributed to the mass public was with smallpox & polio, explaining: “We are treading into an area we are not used to.” Vaccines from past decades have either been tested for years before being widely available or were introduced slowly.

While studies have shown older folks should be the main priority in who first receives the shots, other factors to consider are COVID-19’s incredibly outsized impact on people of color — specifically Black & Latino communities. 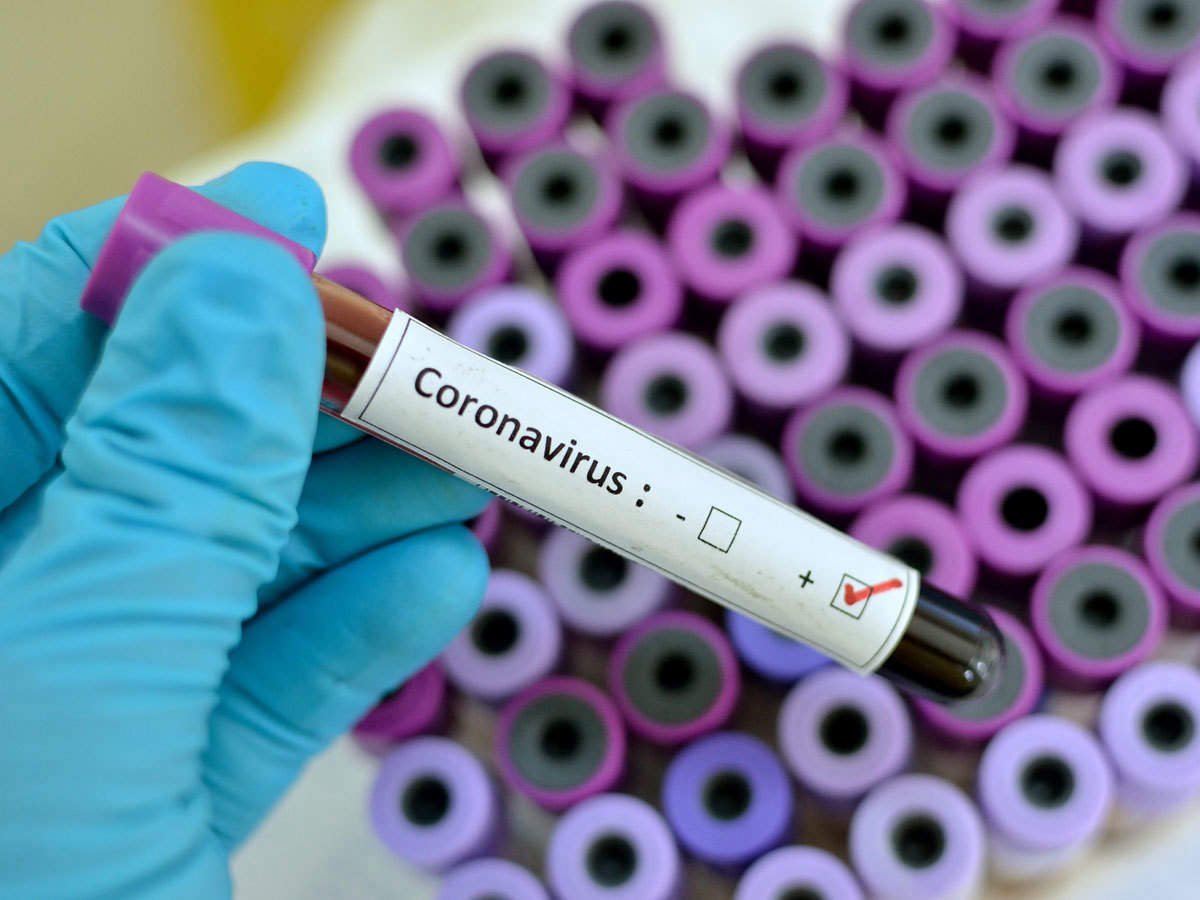 Eva Lee is the director of the Center for Operations Research in Medicine and Health Care at the Georgia Institute of Technology. Her early predictions on the pandemic have been surprisingly accurate so far. Lee predicted to Scientific American that population-dense cities such as New York could possibly contain coronavirus if about forty percent of the population were vaccinated.

Lee explained about twenty percent of New-Yorkers have already been infected and the local transmission rate of below three percent is relatively low. Daniel Larremore of the University of Colorado Boulder elaborated: “The higher the fraction of people in the population who already have antibodies, the more bang for your buck”.

Another big consideration: even when these vaccines do become available for everyone, not every single person will want to receive the shots. However, studies have already proven you only need a specific percentage of people to receive the vaccine to eliminate further spread of this pandemic. With such great news, we’re keeping our fingers crossed that things can only go up from here! 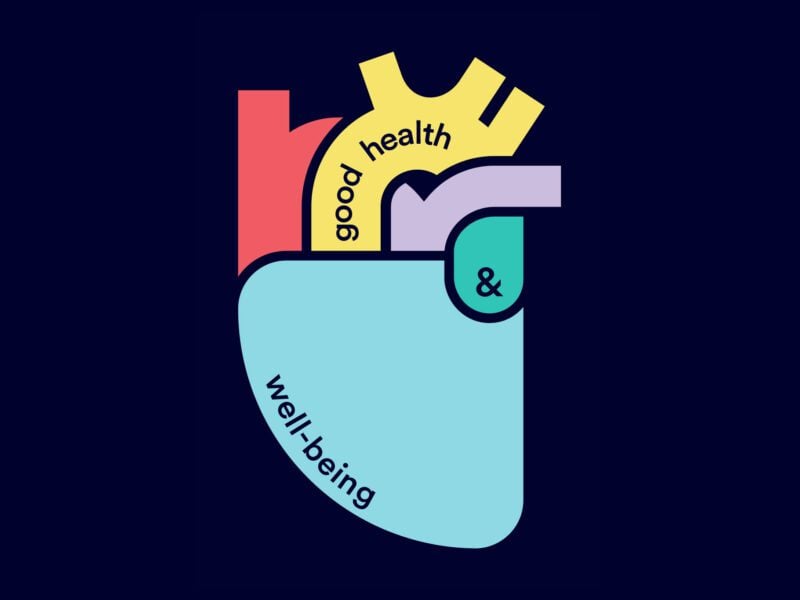