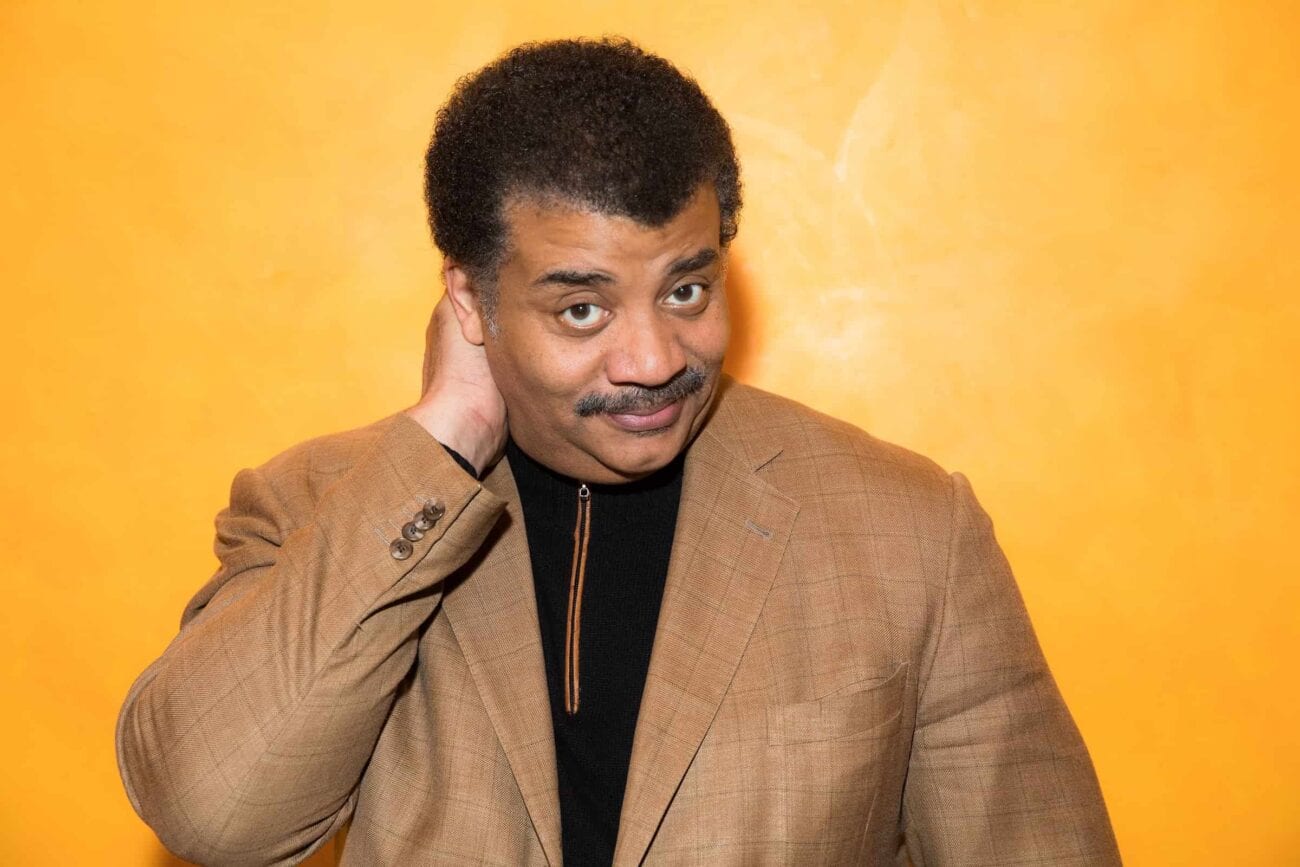 Neil deGrasse Tyson vs Steak-umm: Get the tea on the strangest Twitter beef

Who knew seeing Neil deGrasse Tyson getting trolled by frozen steak on Twitter would be so entertaining? Some may even call it a satisfying experience, given Tyson’s penchant for condescension and pomposity online. And the best part is it’s not like they’re feuding over barbeque tips or how to best season a piece of meat – they’re arguing about science! Tyson’s getting owned on his own turf!

Well, we don’t know for sure if the renowned astrophysicist is getting owned, actually. But it certainly looks like it, at least from the pure attitude angle. Check this opening salvo out: the Steak-umm Twitter account telling Neil deGrasse Tyson to STFU, basically.

Listen, here at Film Daily we’re all about the facts. We’re science people. But we have to acknowledge the human aspect of this story: who wouldn’t get a kick out of a frozen steak account rolling its meaty eyes at Neil deGrasse Tyson, on Twitter of all places? This would be just another day at the office on Reddit, but on Twitter? Oh baby, tell me more.

And Steak-umm did tell us more, even though it could’ve just dropped the mic and walked away after that initial response. Instead, the surprisingly combative frozen meat account went on to criticize Neil deGrasse Tyson for oversimplifying science to the point of dogma. In a series of tweets, Steak-umm accused Tyson of tweeting “ridiculous sound bites” for clout and having “no respect for epistemology”.

We’ll save you the trip to dictionary.com: epistemology is “the investigation of what distinguishes justified belief from opinion.” So, in other words, a sick Twitter burn from Steak-umm to Neil deGrasse Tyson. Whoever’s in charge of the Steak-umm social media game then had enough chutzpah to also link to a thread that pretty much spelled out how they ultimately are just trying to bring awareness to their own business.

brands that use social causes for marketing do so to meat a bottom line. they calculate decisions based on the risk/reward ratio of advertisers, current audiences, and potential audiences. workers internally may truly care, but the decisions are ultimately based in self-interest

What’s going on with the Steak-umm Twitter account? Their openly-acknowledged strategy to draw attention to their brand by acting like righteous rabble-rousers online seems to be working, if nothing else. If it’s all a bit, it’s played a hundred percent seriously, even with the occasional meat-related puns on their tweets. And if they really have beef with Neil deGrasse Tyson, they’re definitely putting it to good use.

To quote some of Steak-umm’s thoughts on their Twitter account: “even when a brand is on the ‘right’ side of an issue, it’s because choosing that side is providing them with value. It’s not good or bad on its own, it’s just self-interest. brands can influence people to move in any direction, but it will always be tethered to their own bottom line.”

That apparent amount of sincerity from a corporate social media account goes beyond being disarming and into “being unsettling” territory. But again, it’s a smart strategy for whenever anyone accuses them of picking a fight with Neil deGrasse Tyson on Twitter just for attention. Because their answer basically is “Uh, yes, of course that’s what we’re doing. But that doesn’t mean Tyson doesn’t suck.”

if you have the urge to argue with my previous Tweet, before you do, please spend 4-mins reading this post:

While Neil deGrasse Tyson hasn’t directly responded to Steak-umm’s multiple Twitter attacks, he did some sub-tweeting with a link to an article for people who disagreed with his statement about science. Is the famed planetary scientist too good to get down & dirty with a frozen meat account? Actually, it’s likely Tyson is simply refusing to give Steak-umm even more attention.

In fact, some Twitter users brought up screenshots showing this isn’t the first time Steak-umm has gone after Neil deGrasse Tyson. Back in 2018, the sassy frozen meat Twitter account responded to one of Tyson’s usual show-off tweets with a brutal “who cares”. So Steak-umm is at the very least being consistent in their disdain for the astrophysicist.

this is the official steak-umm thread of threads to organize our top tweetstorm rants from over the years. topics include scientific literacy, critical thinking, memes, cognitive biases, woke brands, polarization, conspiracy theories, and more

Consistency seems to be an element of the brand’s social media game, whether you disagree with their stances or not. Following through on their mission statement to gain awareness for their product by speaking truth to anyone they disagree with, Steam-umm’s Twitter feed is populated by lengthy rants taking on a variety of hot-button topics, from coronavirus misinformation to woke culture.

And frozen steaks, of course. Like Steak-umm’s social media manager said in a statement, the company’s presence online is meant to “generate community, make memes, and sell frozen beef sheets.” 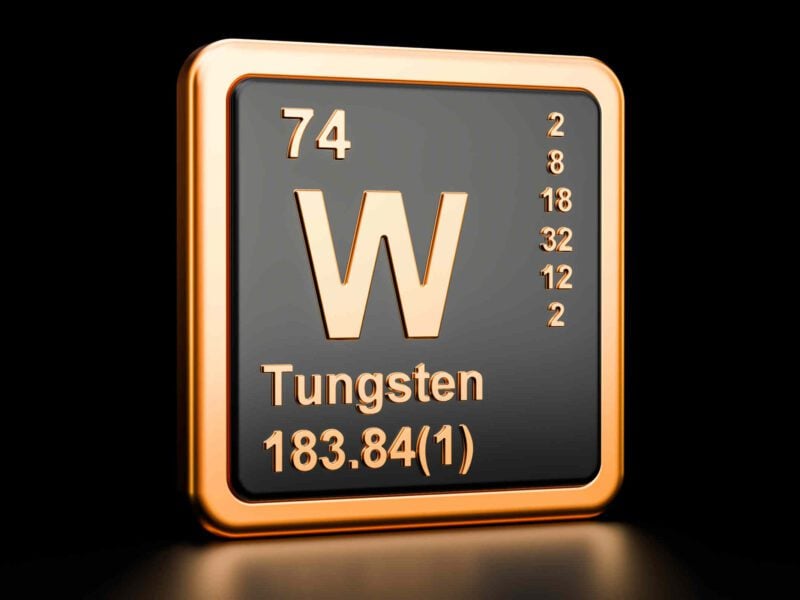 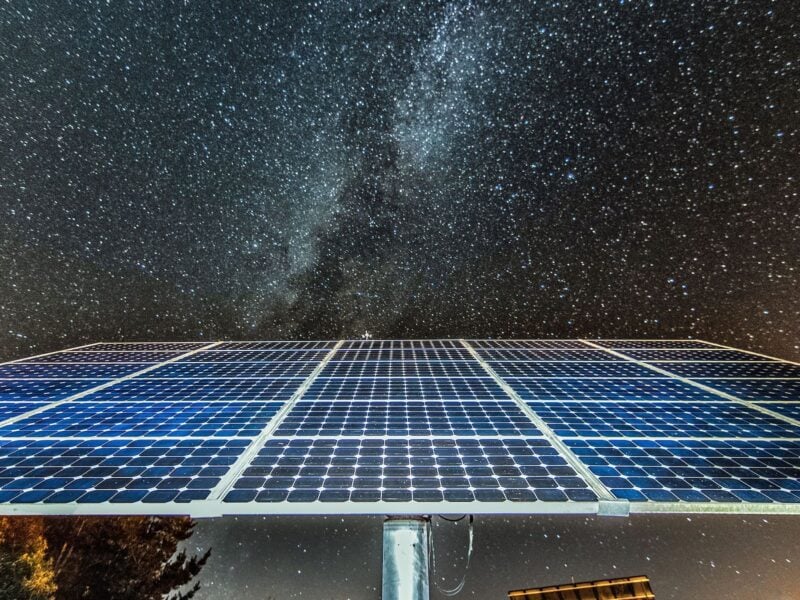