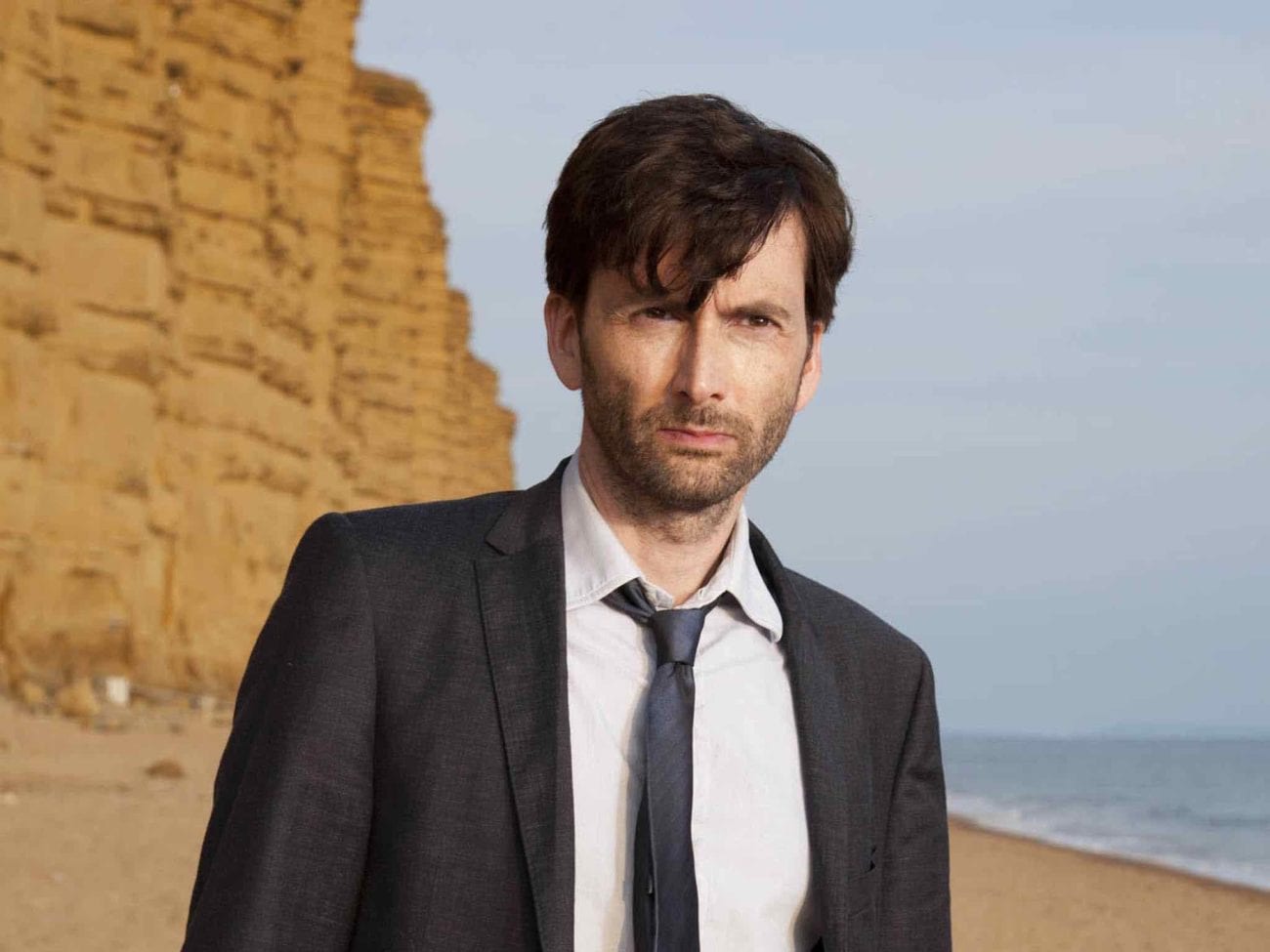 David Tennant and ‘Criminal’: Everything we know

After everyone going googly-eyed over David Tennant as Crowley in Good Omens, the Scottish actor is jumping from Amazon Prime to Netflix for a new show that allows him to get back into the world of police work. Fans of his Broadchurch, rejoice! Tennant is getting back into the TV crime world – but not in the way you think.

Netflix has announced a new crime anthology show entitled Criminal. The show focuses on the interrogation of a criminal by only showing the interrogation sequence for the whole episode. Four different countries will be featured over 12 episodes.

Tennant will be one of the three U.K. actors featured, starring alongside Hayley Atwell (Agent Carter) and Clare-Hope Ashitey (Children of Men). The other three countries featured will be France, Germany, and Spain. 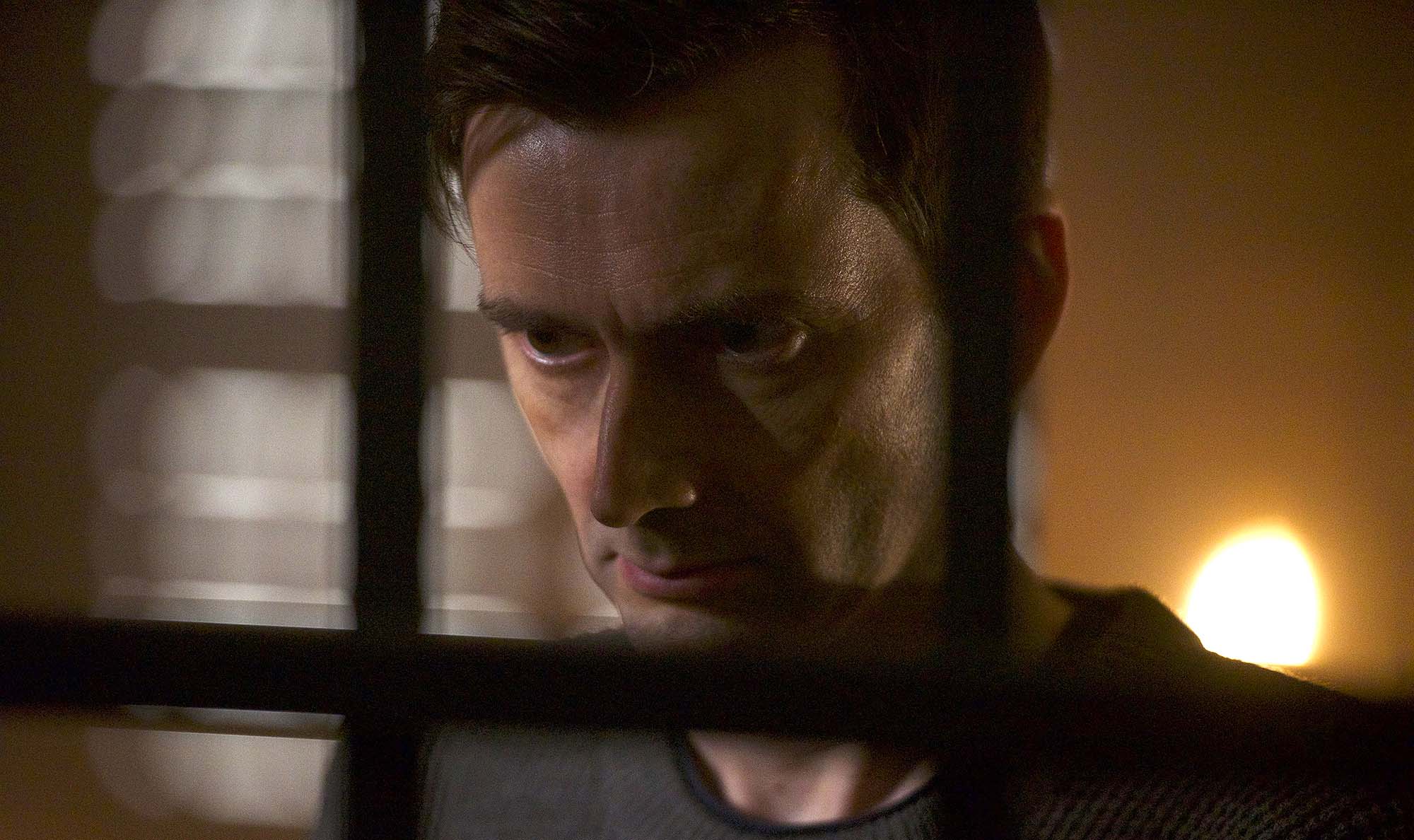 Tennant has had his fair share of twists, between his characters in Harry Potter and the Goblet of Fire and his time as the 10th Doctor on Doctor Who, so he’ll play the role of a guilty man hiding the truth well.

We admit it’ll be a change for those who loved Tennant as D.I. Alec Hardy in Broadchurch, since he’ll be sitting on the other side of the interrogation table. But who can forget his creepy (yet charming) turn as psychopath Kilgrave in Jessica Jones? 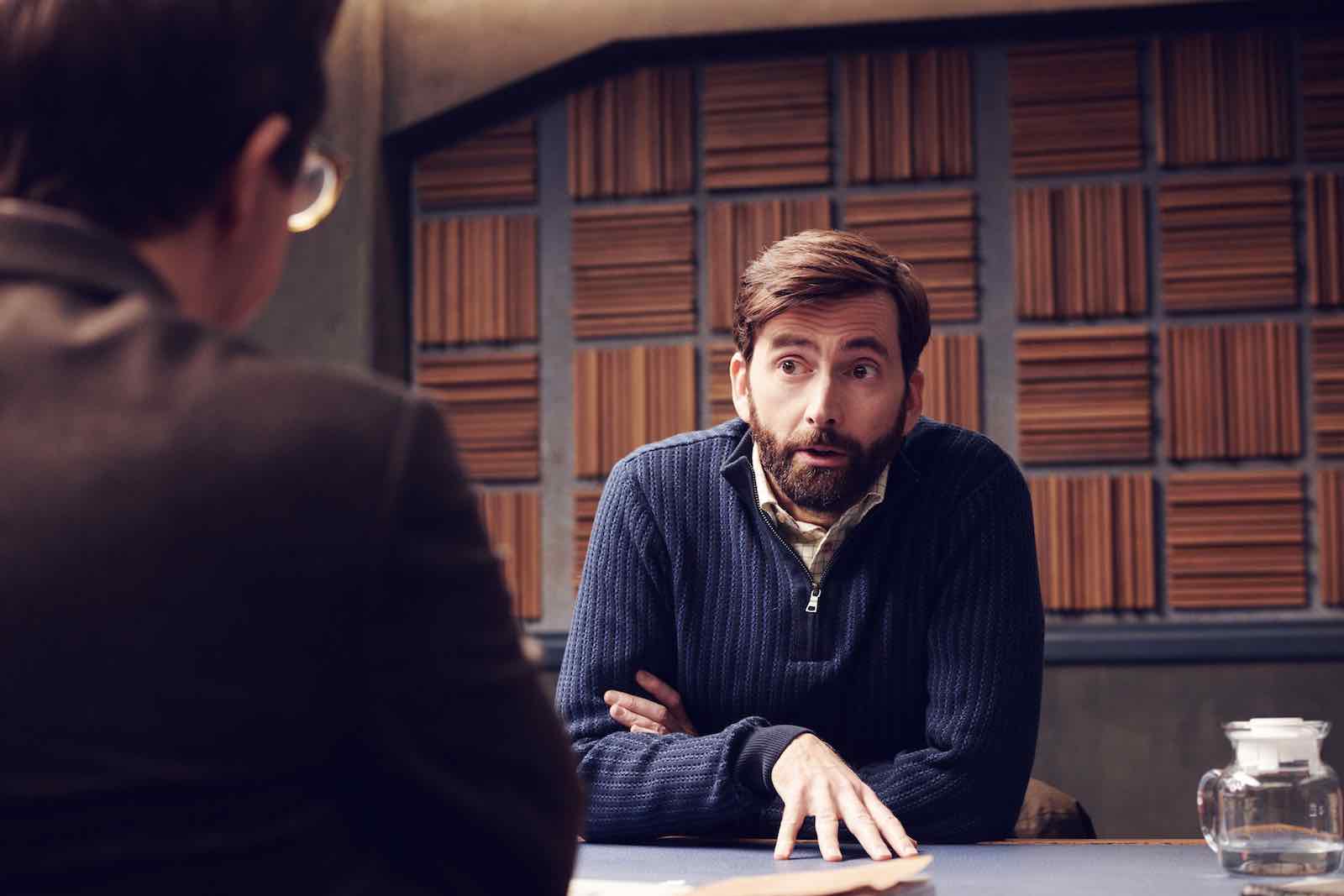 The first season will have twelve episodes

Each 45-minute episode will focus on a different actor as the key suspect in a crime and takes place entirely in the interrogation room, as detectives browbeat the suspect to get the answers they need. This has been described by Deadline Hollywood as a “stripped-down cat-and-mouse drama that will focus on the intense mental conflict between the police officer and the suspect in question.”

Criminal will help feed into the “true crime” trend by creating unique stories full of twists & turns, building suspense and curiosity about the case. As an anthology, each episode follows its own independent investigation. 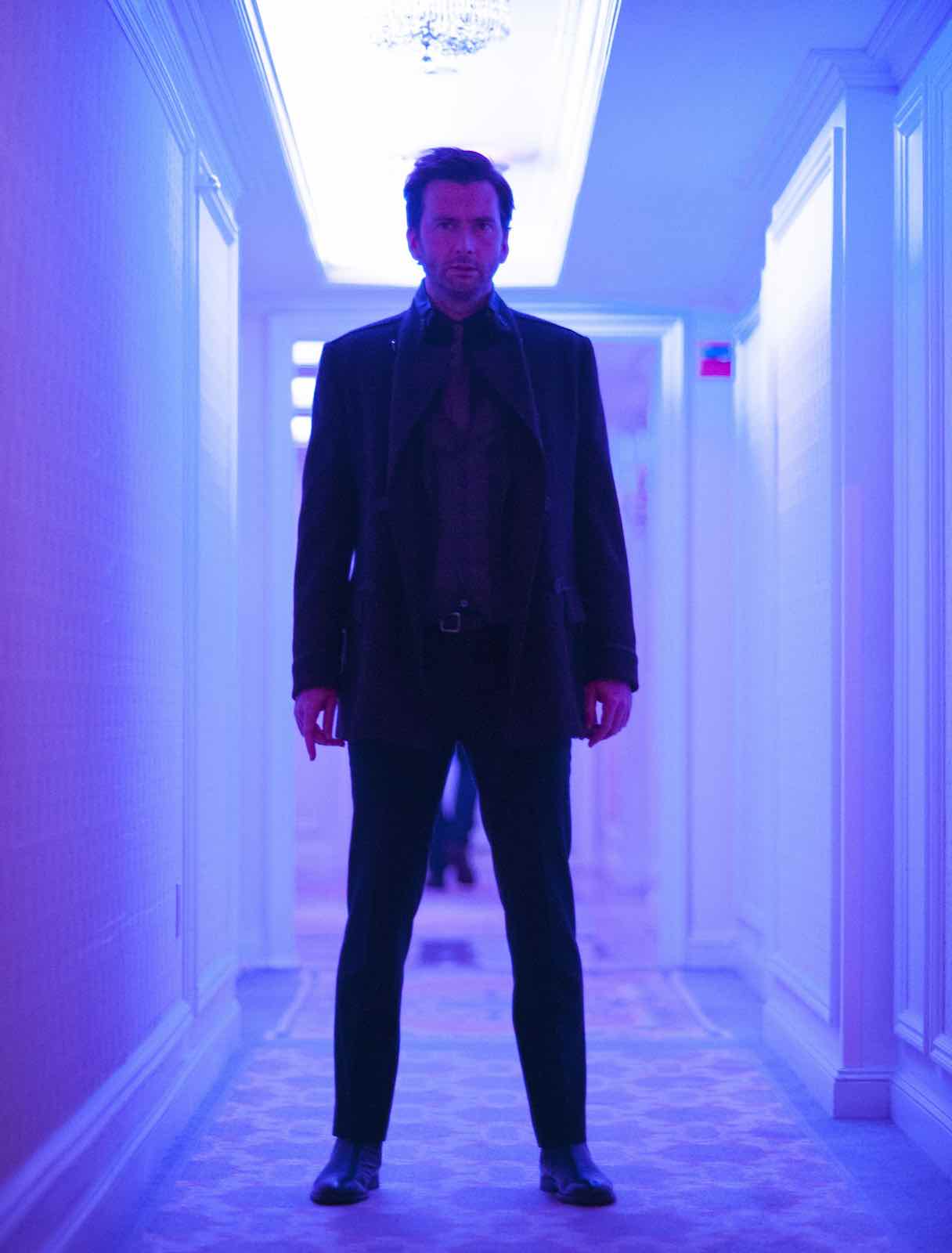 Four different countries will be represented

Three of the twelve episodes will be set each in the U.K., France, Germany and Spain, with three different actors from those countries acting as the suspect. Tennant, Atwell, and Ashitey are the three actors representing the U.K. criminals, while the U.K. police detectives have not been announced at this time.

Taking the verisimilitude up a notch, the director and writer are also from the respective countries – writer George Kay (Killing Eve) and director Jim Field Smith (Episodes) will be working on the U.K. episodes. Each episode will even be performed in the country’s native language. Kay and Smith are also the executive producers and creators of Criminal. 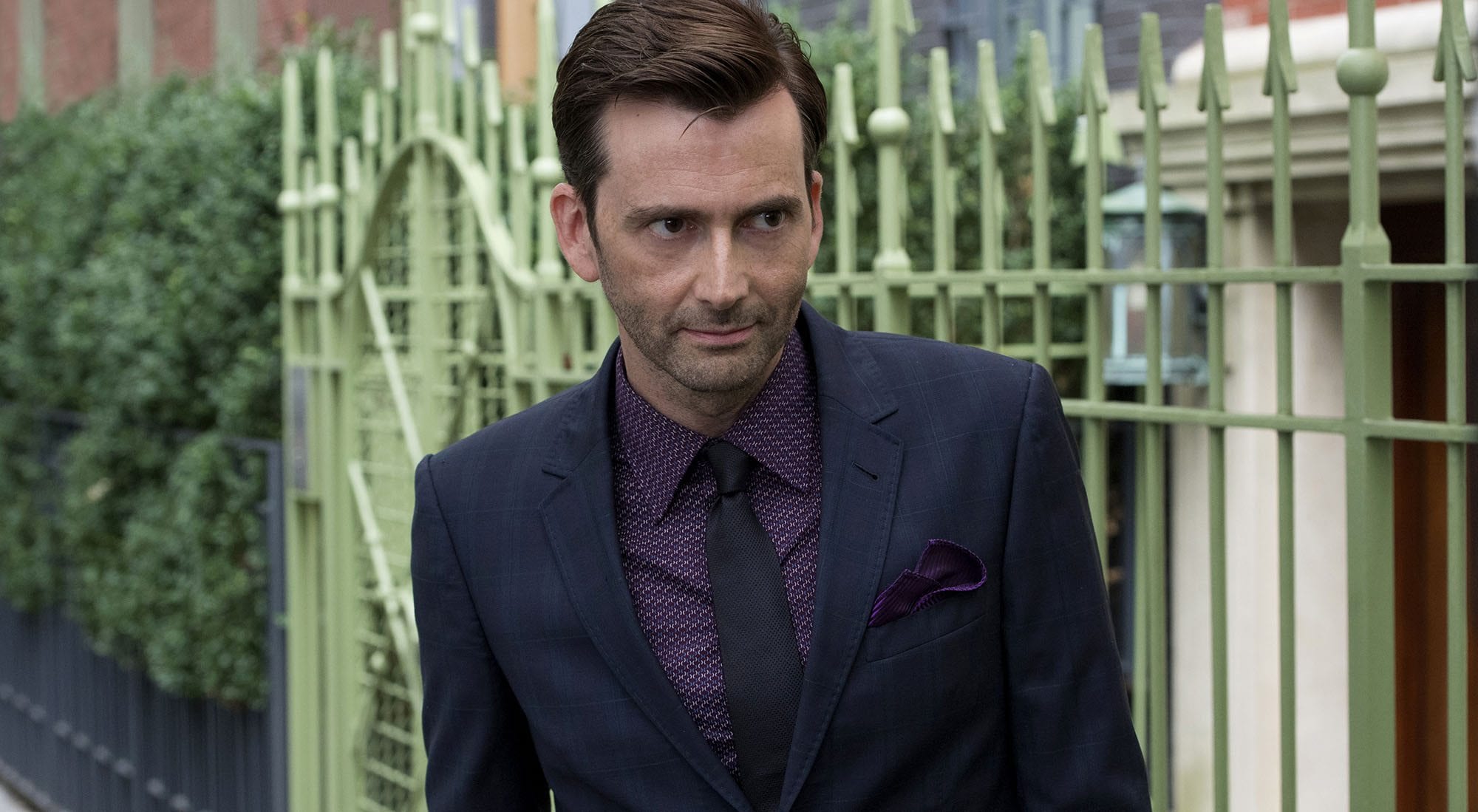 The expected release date is fall 2019

There isn’t an official release date, but in the press release Netflix said they’re expecting an autumn 2019 release. Though there isn’t much out about the series so far, we’ll be watching the teaser trailer over & over again trying to figure out if we’re missing any clues about the crime of which Tennant is accused.