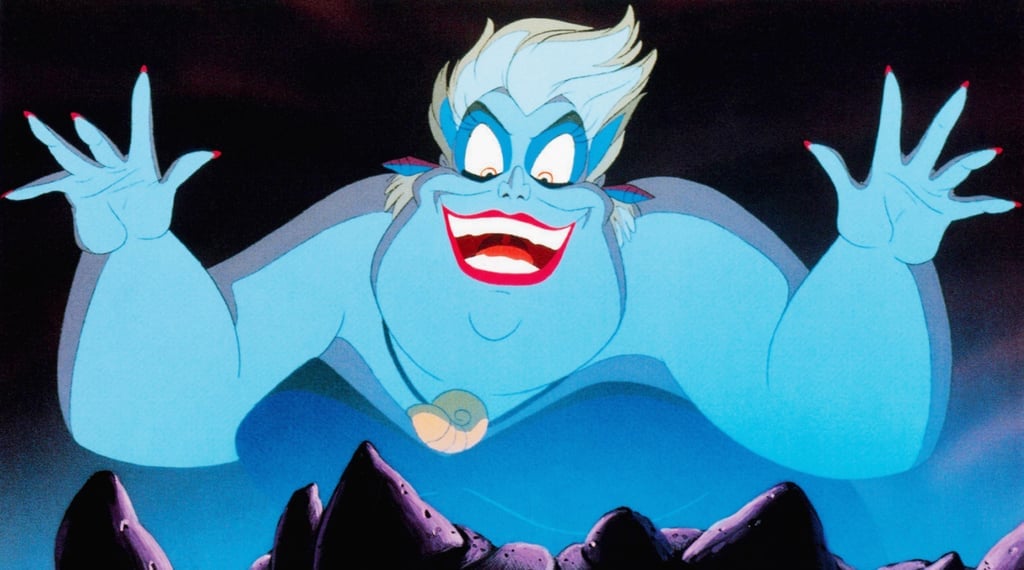 Need more dark humor jokes in your life? Here are our favorites

Some people think different generations possess different senses of humor. That might be true to some extent, but there’s one thing that unites us all: having to live through the challenging year of 2020. Dark times can bring out our darkest side – and it surely reflects in our taste for memes.

That’s why we’ve gathered some of the very darkest memes for your entertainment. This selection of jokes is not meant to offend anyone – but we hope it can brighten your day. Thanks to r/HolUp for making this thread possible. 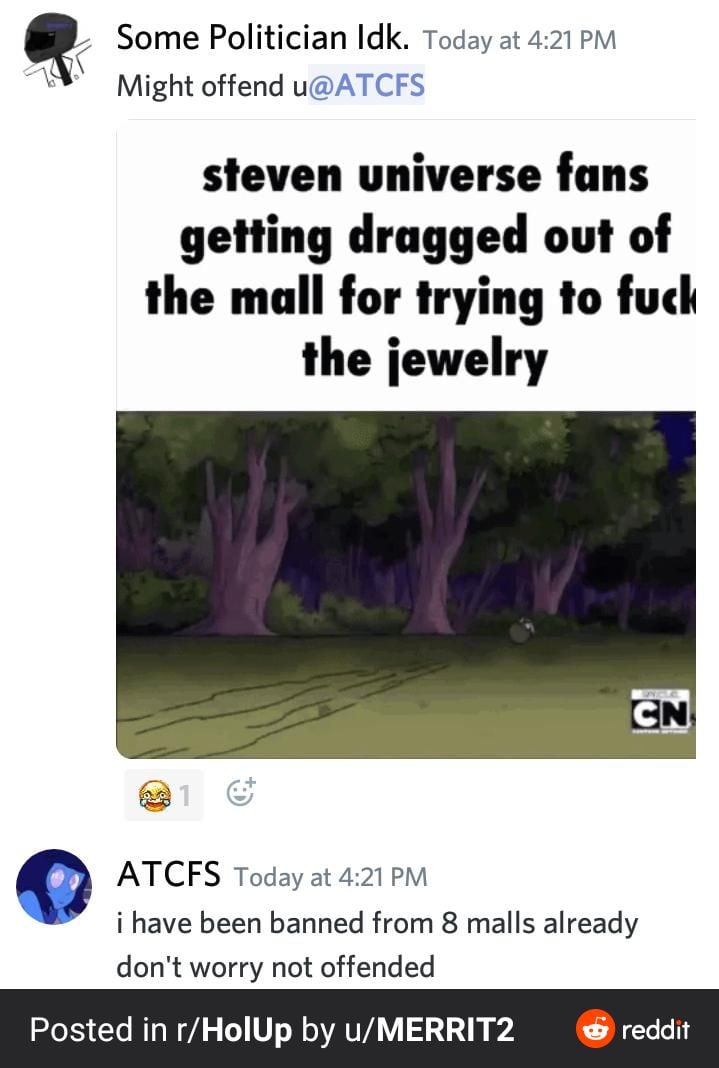 We’ve all had a dearly beloved character with whom we’ve become a little bit too attached. In this meme people take it way too far, turning something wholesome into something very dark indeed. Can’t we keep any fandom completely SFW? 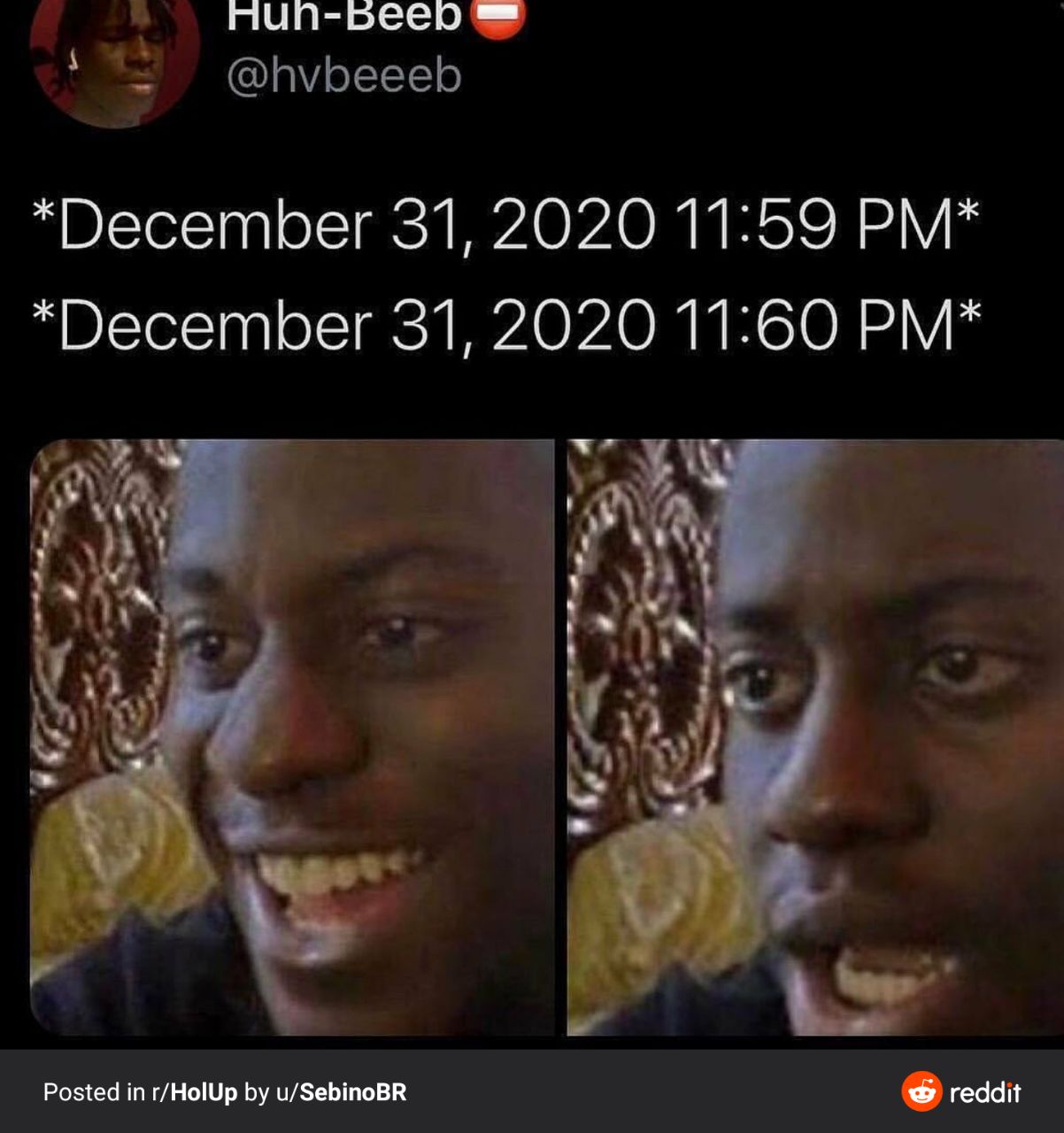 February seems to have happened just yesterday – but also April lasted about four years. This year has been really hard, turning us into dark humor addicts. We sincerely hope this meme is not a premonition. 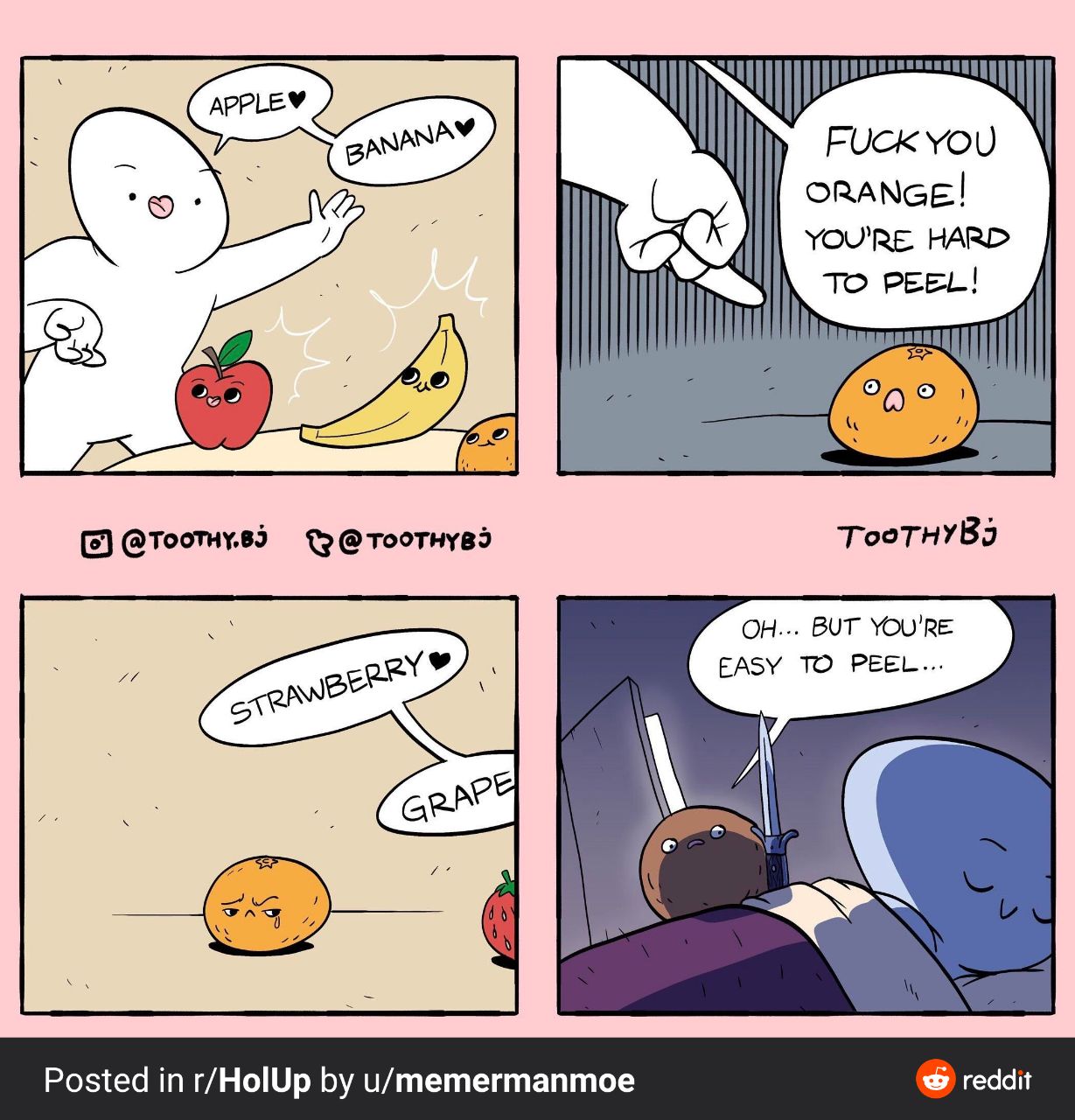 The tables have turned

Some people treat inanimate objects as if they had feelings. This idea can spark some fun works of fiction like Toy Story – but also can serve as inspiration for these dark memes. We’re sorry for leaving you out, orange, we’re just too lazy to eat anything that requires effort. 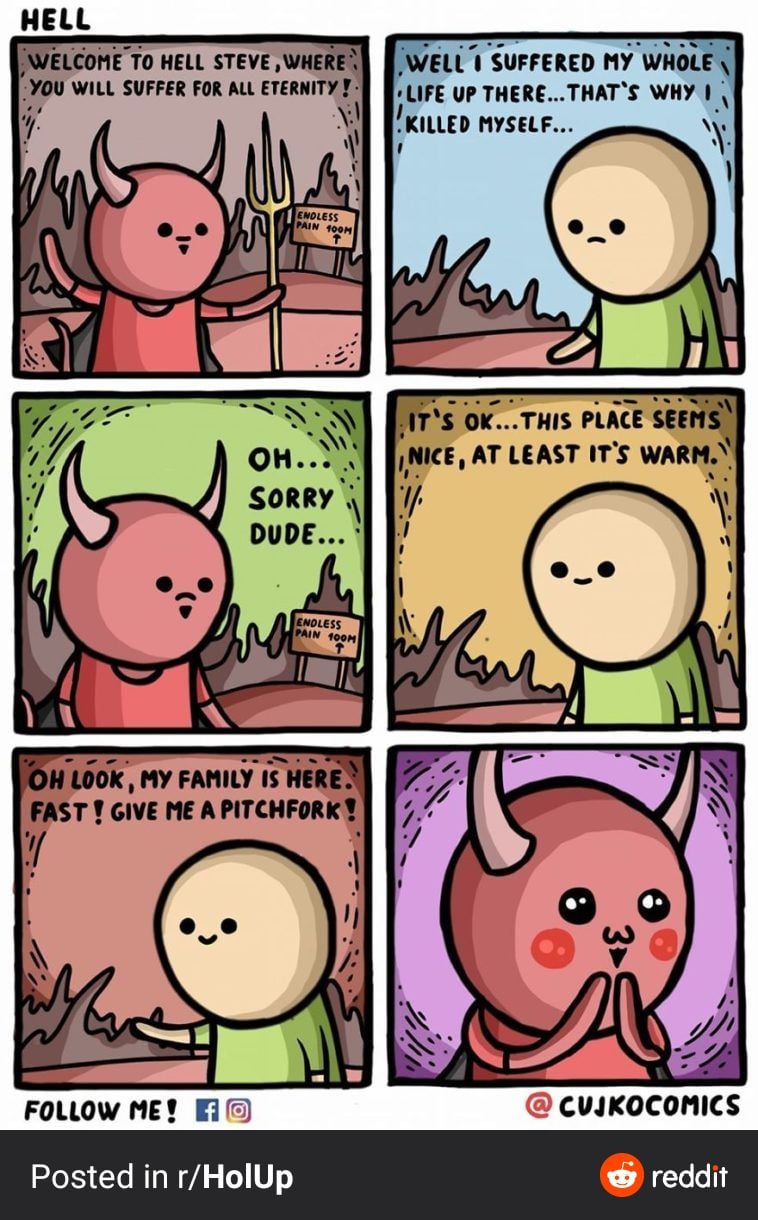 We’ve spent so much time throughout the history of humankind thinking of the devil as a bad guy. Maybe if we gave him a chance we’d be pleasantly surprised! Seems like he just might be on our team. This dark meme is giving us hope for a better hell. 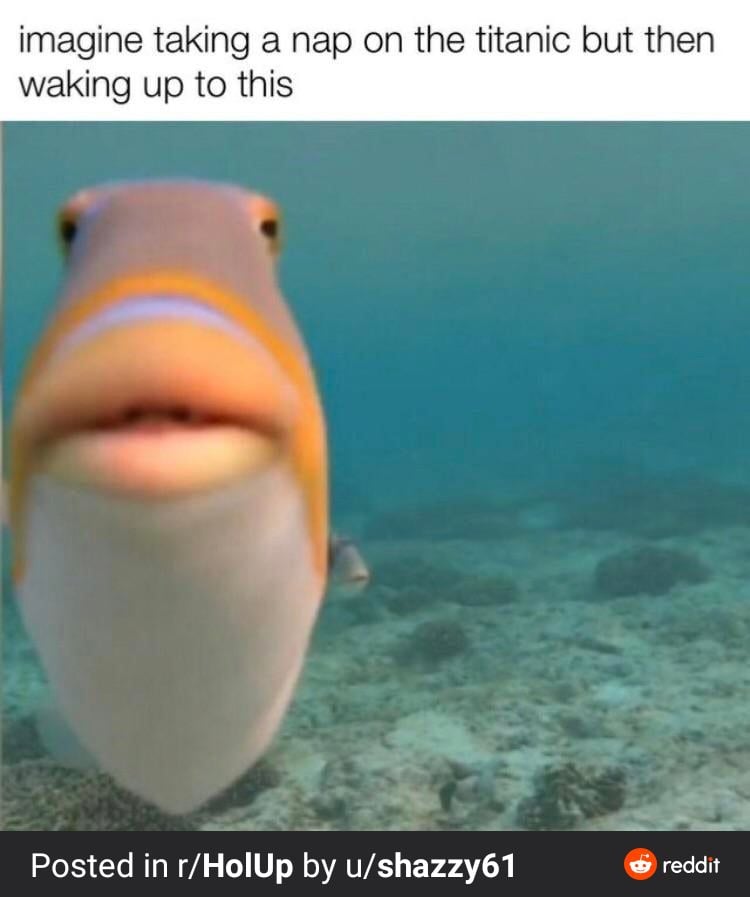 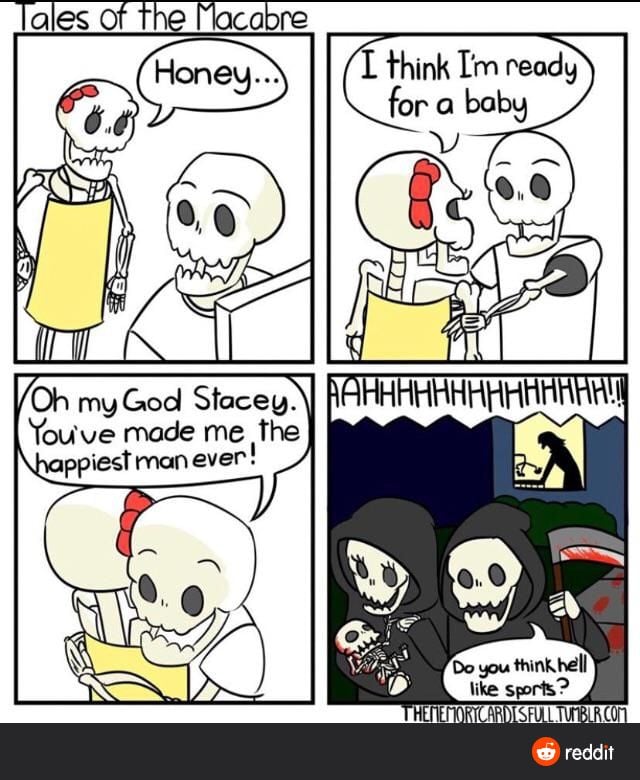 Choosing to have a baby is a big step in any relationship. Usually, the decision of birthing a new human being comes with joy & happiness – but sometimes things aren’t so easy. Has anyone stopped to consider the struggles non-living beings have to go through? We’re definitely sorry for the human, but kudos to Stacey for taking this big step. 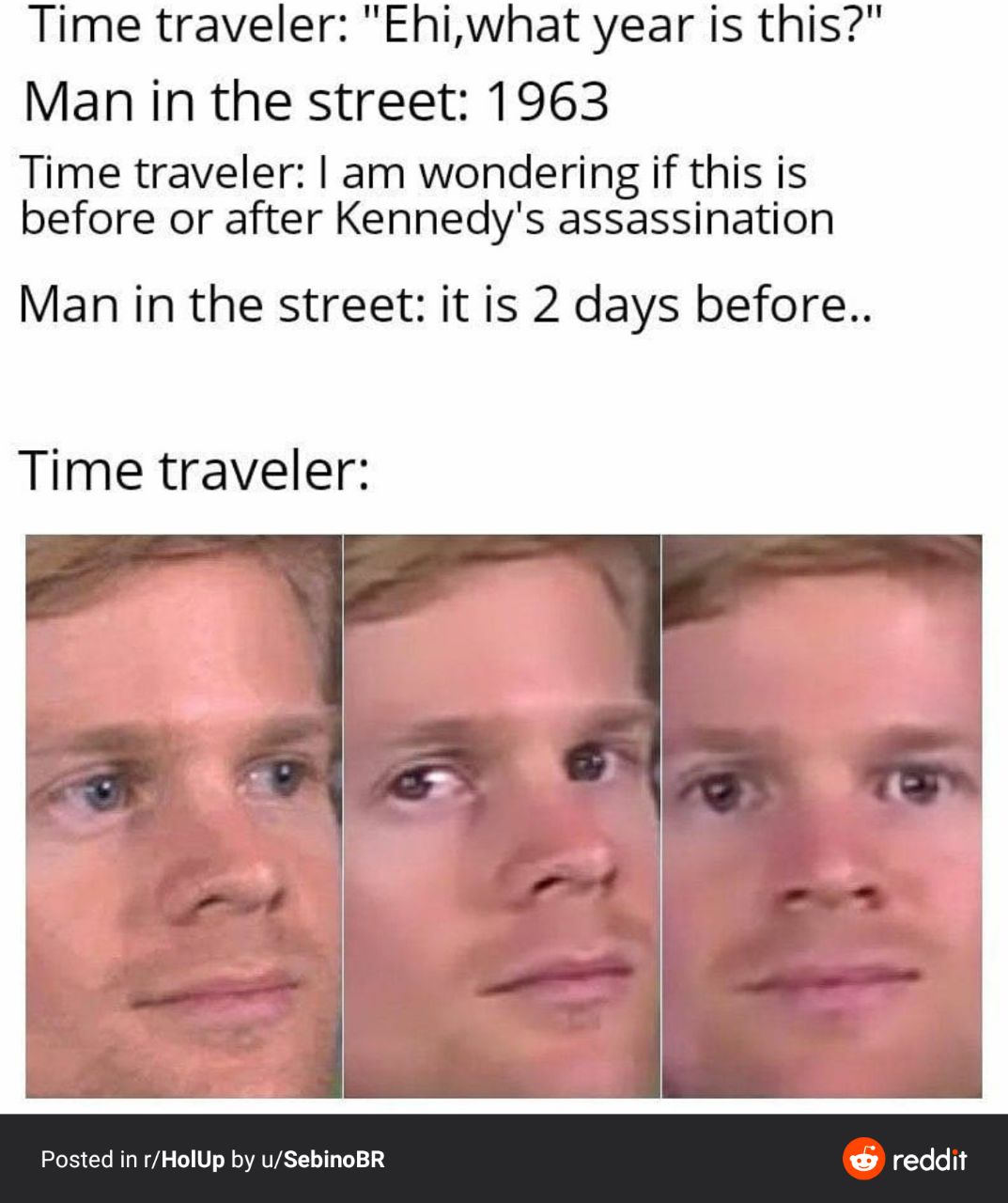 It’s very easy to judge when we’re not the ones facing the problem. We all laugh at this meme – but no one considers if there’s nothing he can do to stop that unfortunate series of events. Time-traveling is scary; what if his mom ends up falling for him while he tries to make things right? Now that would be dark. 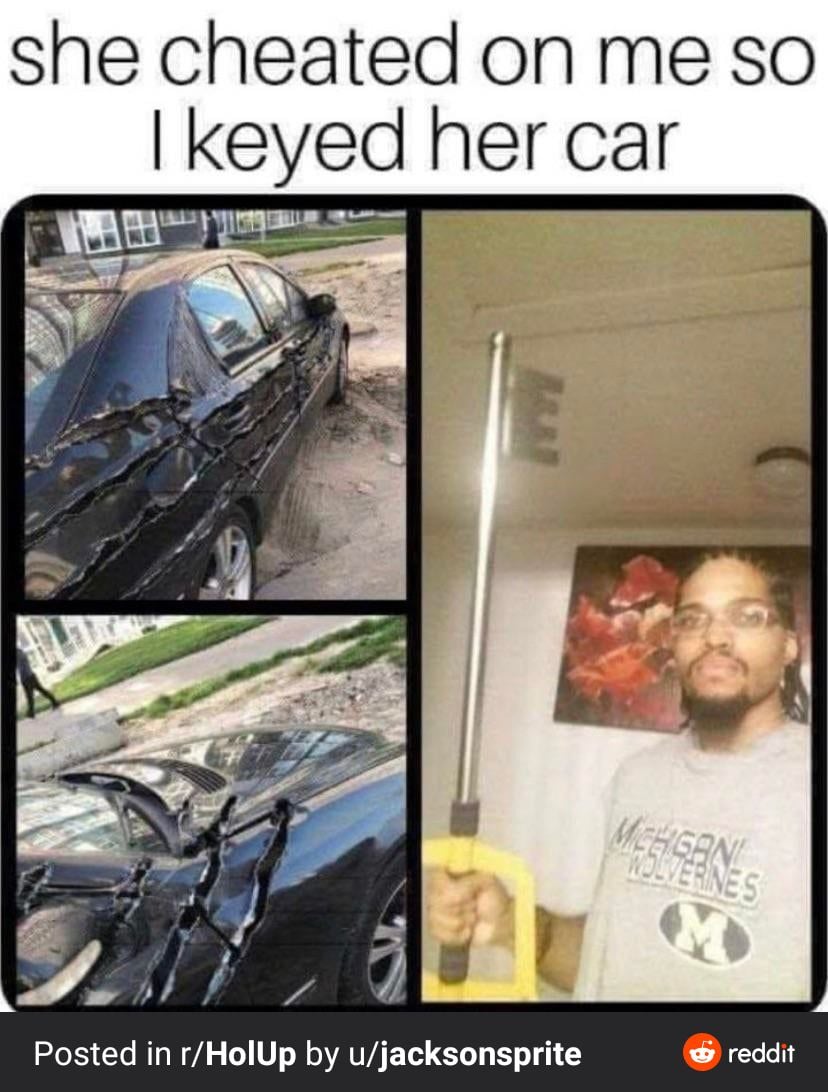 Anger can get the best of us. We know we shouldn’t seek revenge – even if we’re hurting a lot. This meme should serve to remind us that it’s better to be the bigger person and just walk out with our heads held high. NGL though – with a key like that it’s hard not to do what he did. 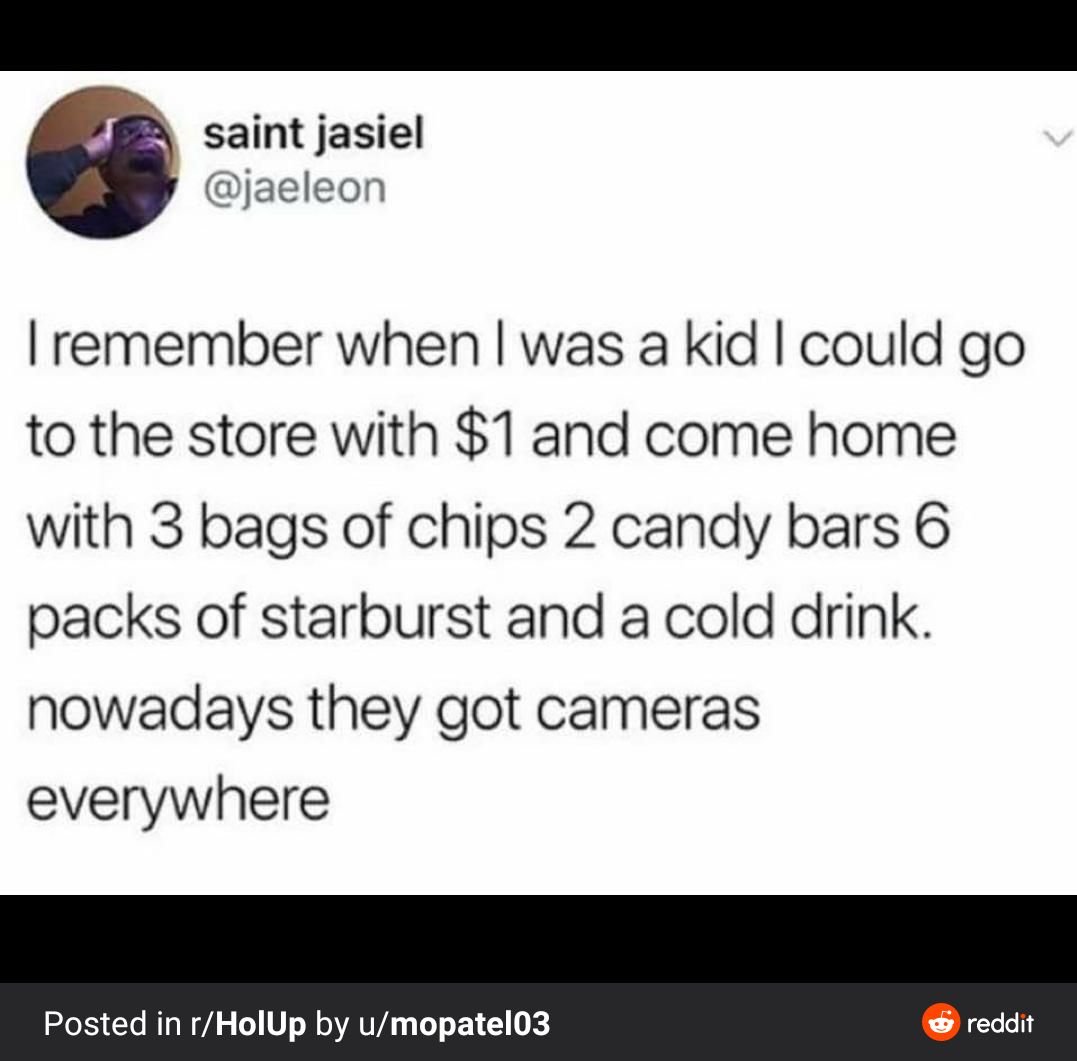 A dollar is enough to buy a cup of coffee at McDonald’s now. Some years ago, a dollar was more than enough to get half a store and keep the change. Life is harder now in some ways – but we’ll get used to it. 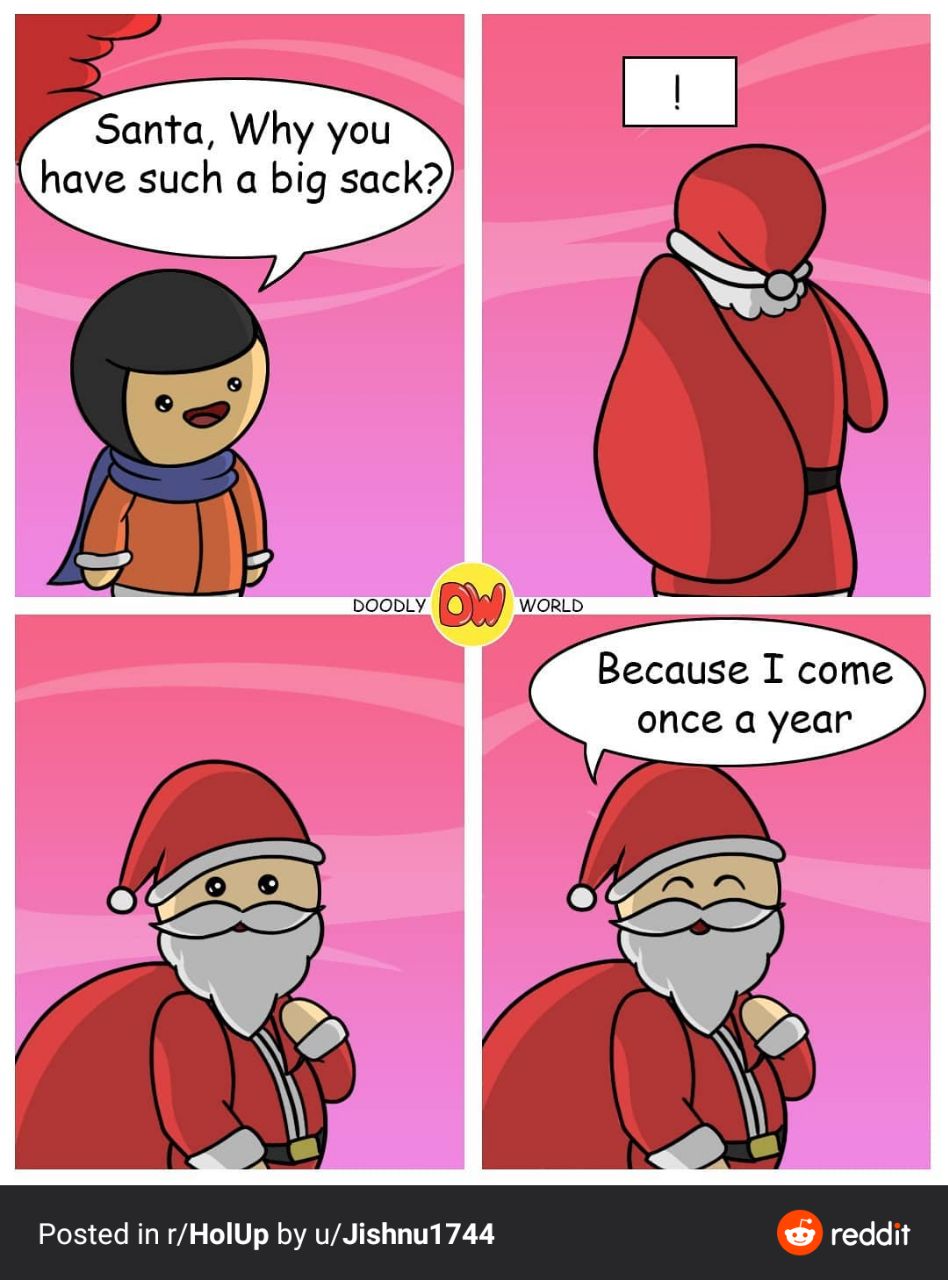 The kid in this meme was probably very excited to meet Santa. This poor child was likely picturing all the toys in Santa’s bag and imagining kids all around the world getting them for Christmas. No kid should have to go through such dark trauma. 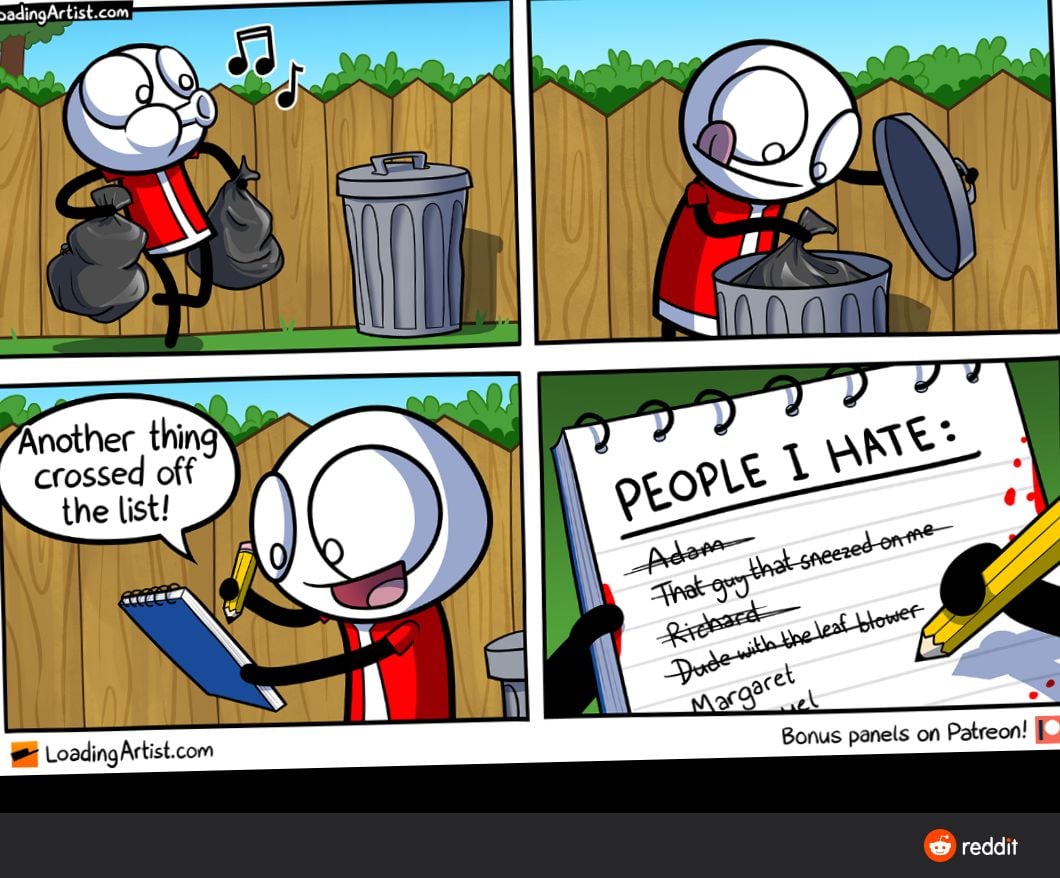 It feels really good to accomplish things we set out to do. Crossing off an item on a to-do list can be very uplifting. This dark meme makes us wonder about other people’s bucket lists, though.