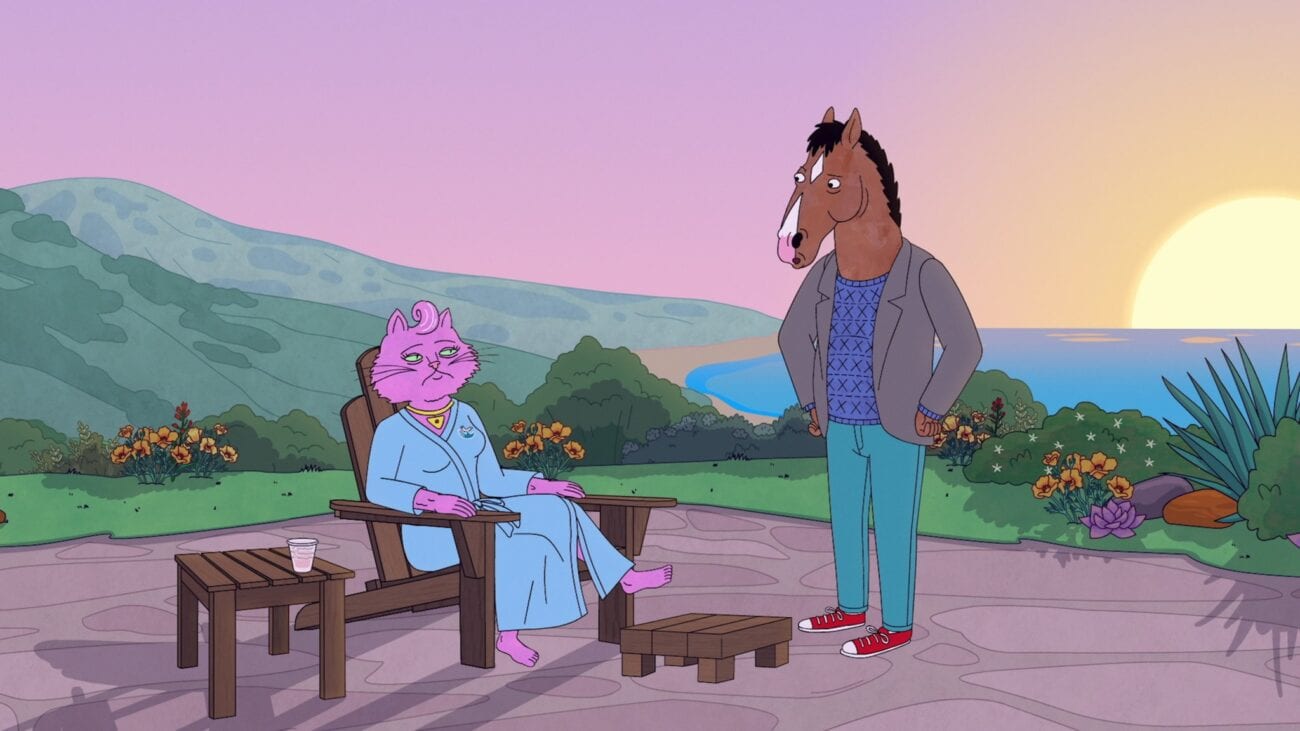 Check out these TV shows: They’re the very definition of dark humor

If you crack a joke & wonder to yourself if you’re laughing inappropriately, we’ve got some good news for you. Research shows that people with a wicked sense of humor are actually geniuses. To be specific, the journal Cognitive Processing published a study that concludes that people who appreciate dark humor have higher IQs. Not only that, they’re generally going to do well in life & relationships.

That’s because the study’s also shown them to have lower aggression & higher resistance to negative feelings. The study defined dark humor as “humor that treats sinister subjects like death, disease, deformity, handicap or warfare with bitter amusement and presents such tragic, distressing or morbid topics in humorous terms.” So if you want to enjoy a good dose of some morbid humor, choose your pick. 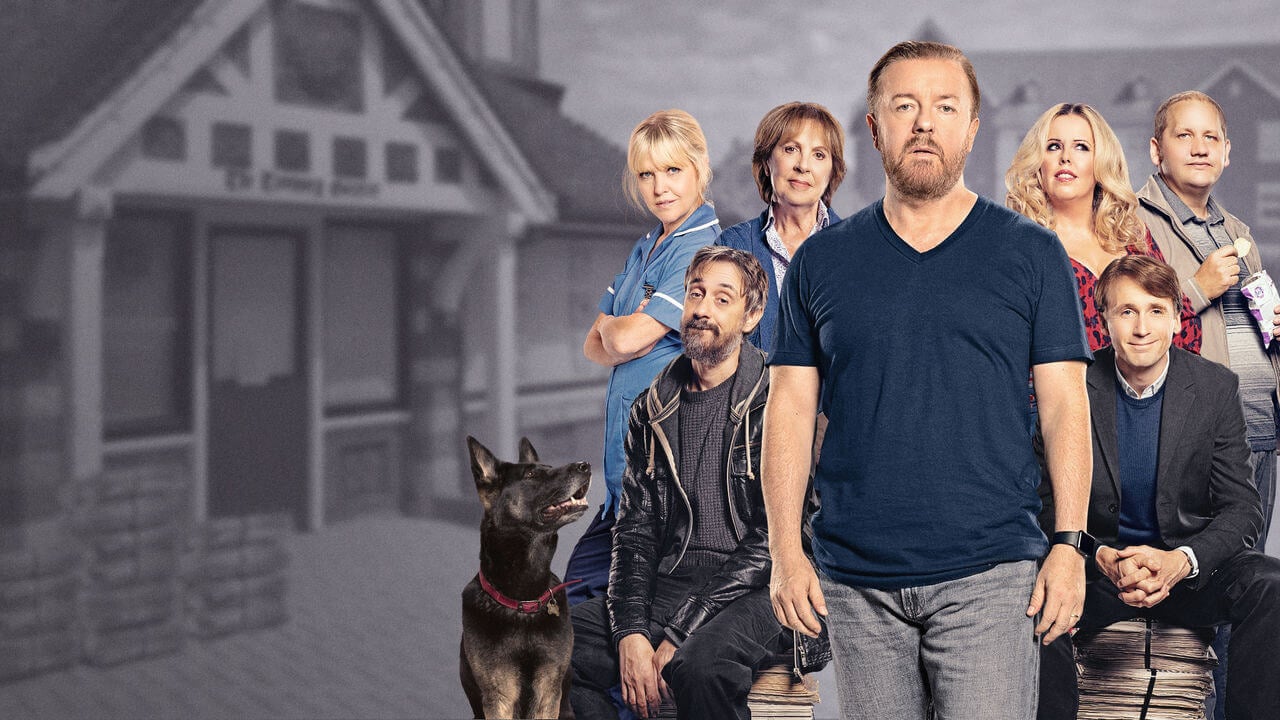 Ricky Gervais is a treat to watch & in After Life he brings his acting, writing, and direction skills to the screen. The dramedy follows the life of a recent widower, Tony, who decides to shun his personality of a warm & nice person, and instead say & do whatever he feels like. But what do you do when the nice person you knew once is gone & replaced by a brutally honest, cold Scrooge?

His friends & family then try to bring him back to his old self, the person he used to be & who seems to have died along with his wife Lisa. 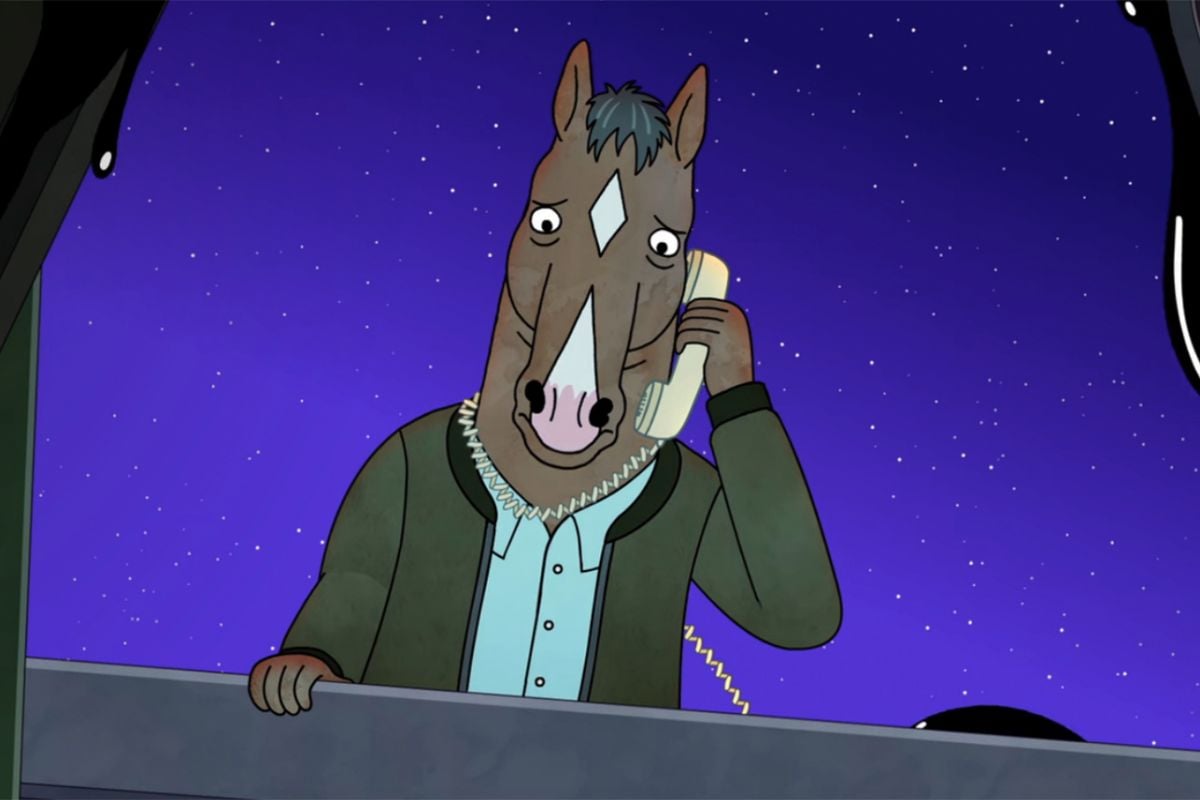 If you love a satirical show loaded with metaphors & figures of speech, BoJack Horseman should not be missed at any cost. It’s the story of a talking horse – in a world of anthropomorphic creatures – who is also a washed-up Hollywoo star (not Hollywood) from the 90s. His career has been a downhill battle since his one-show-wonder, for both him & his agent-cum-ex Princess Carolyn.

Through its six seasons, we get to see many characters deal with trauma, grief, depression, divorce, guilt, rehab, among other things. The writing is brilliant & the cast is perfect. The last episode sums it up the best, “I think there are people that help you become the person that you end up being and you can be grateful for them even if they were never meant to be in your life forever.”

Some episodes seem like a commentary, some a parody, while others are downright satirical. But what sets BoJack Horseman apart from any of the other dark humor shows you’ve watched is the creative play that characterises the writing. An entire episode is silent, shot underwater. Another episode is just a eulogy that goes so terribly wrong but gives so many laughs. Watch it for the growing pains. 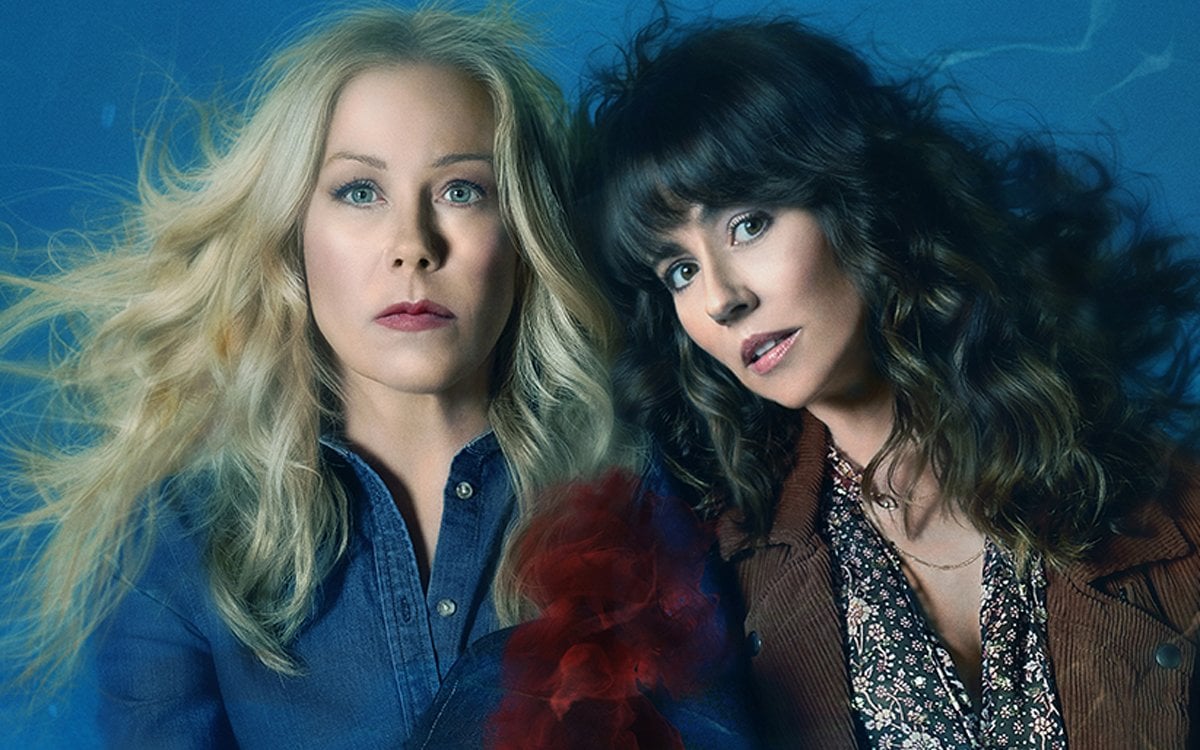 Starring Christina Applegate & Linda Cardellini as two grieving women who bond during therapy, Dead To Me pushes the boundaries on what feels appropriate & what doesn’t when you’re grieving the loss of a partner. To top it off, if a woman you’ve just met & taken under your wings turns out to be a big fat liar, how do you deal with the barrage of emotions?

Jen & Judy have polar opposite personalities – Jen is a hardcore, devil-may-care, hotheaded widow channelling her grief into a search for her husband’s killer & Judy is harbouring a dark, dark secret. It doesn’t take a genius to put two & two together to figure out Judy’s the one Jen’s hunting for. But when Judy turns up in her life as an annoying optimist, she hardly has any reason to suspect, until, that is, she does.

With James Marsden, of the 27 Dresses fame, in a compelling & complicated role in the first season, the show manages to surprise us with dark humor punches, but the second season may not have had the same qualities.