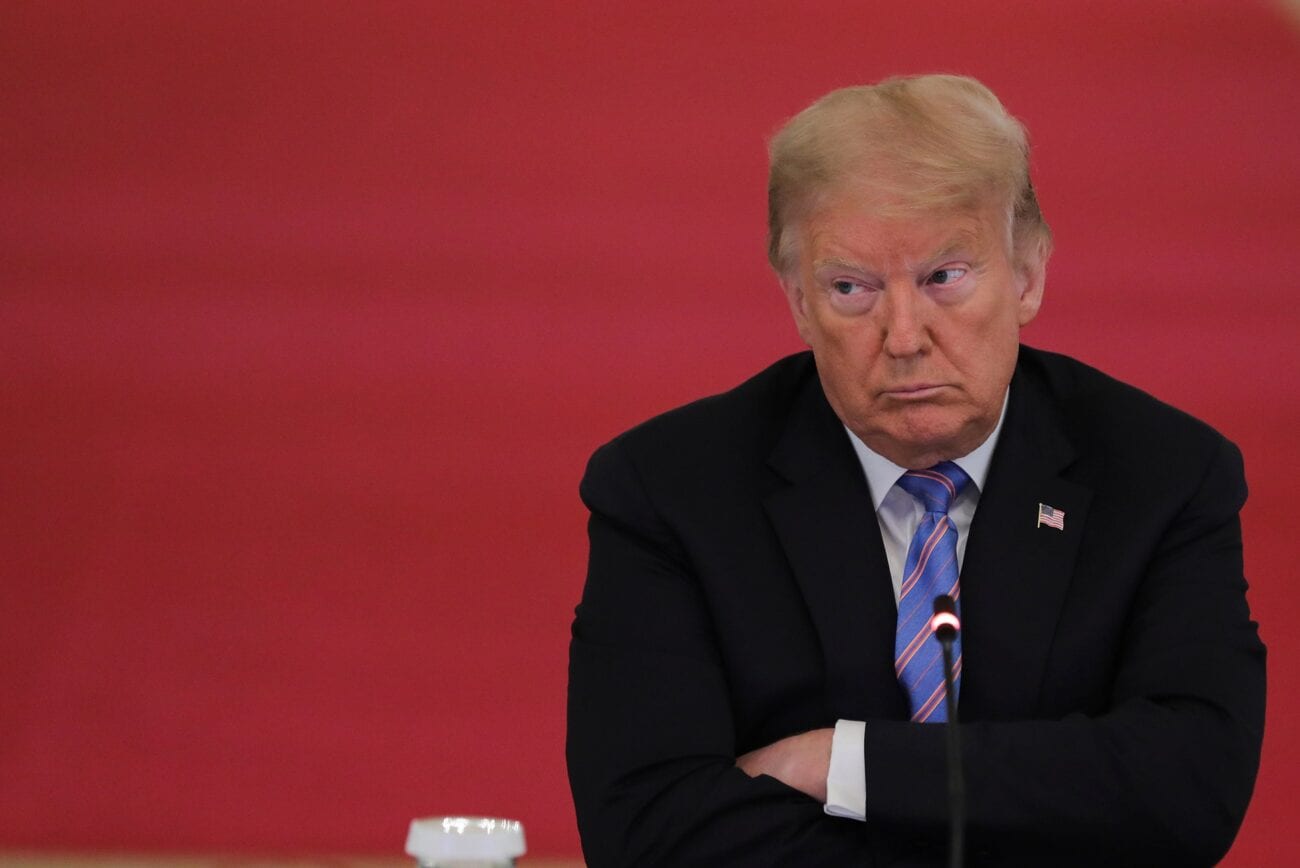 Like dark humor? These memes about the election will make you LOL

The presidential election was . . . rough, or is rough since it hasn’t really ended yet. From a presidential debate that equated to two old men yelling over one another to the fact that Donald Trump still hasn’t conceded, everyone is either going gray or pulling their hair out over stress. Nobody’s head is safe right now.

We’d all just like it to be over no matter what political party you affiliate with. Luckily, the internet is a meme making machine, and 21st-century culture means perusing memes & sharing them in order to cope. 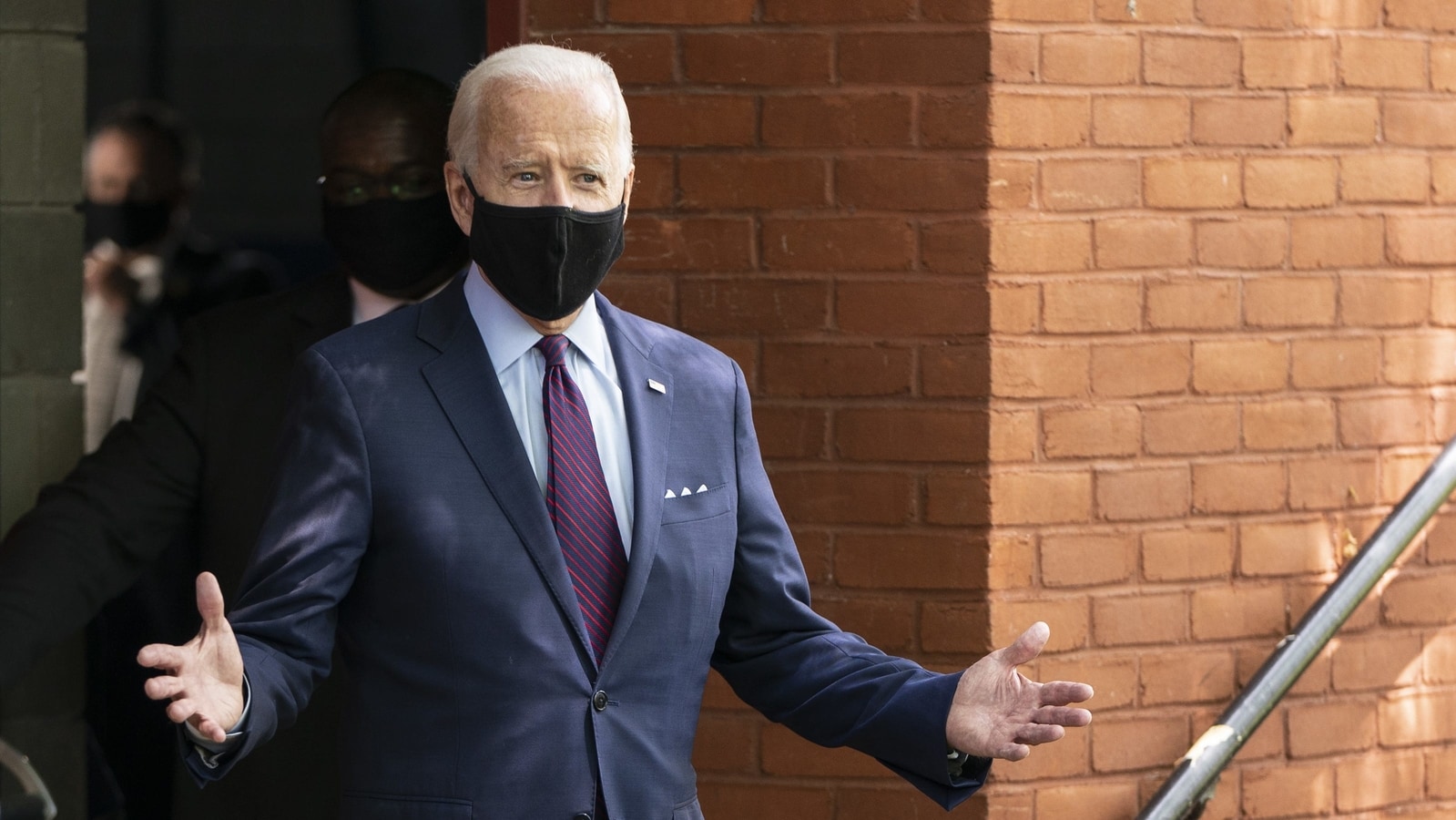 We needed to cope today so we went in search of the best election memes around, but since everything is a chaotic mess we felt like these memes were a bit dark – then again when your election feels like an international joke that’s probably understandable.

Anyway, we feel these on a spiritual level, so in order to move on with coping task part two, we’re now sharing these dark humor memes with you. Let us know your favorite in the comments below. 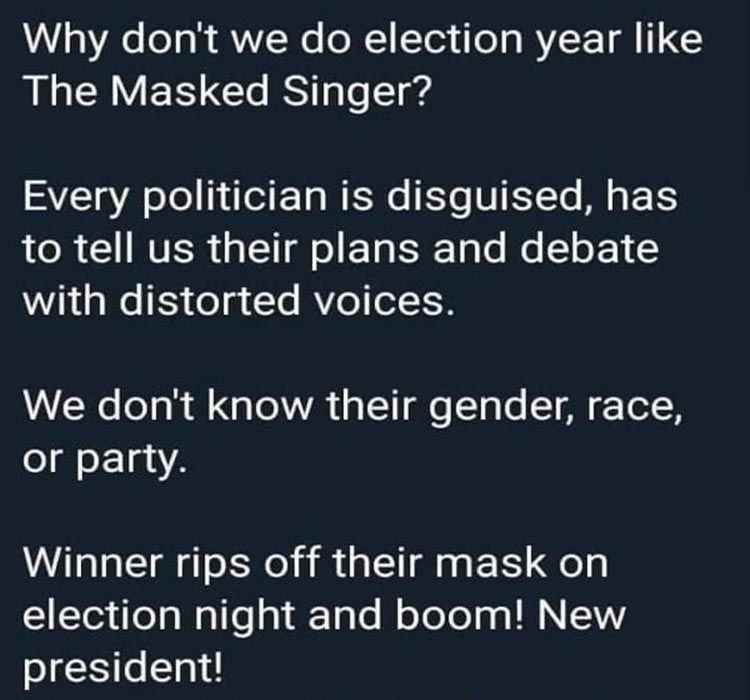 Apparently, things have become so insane that some of us don’t even trust citizens to know who they’re voting for.

Gritty coming in with the KO

This may not seem very dark at first glance, but Gritty is always terrifying if he’s not from your home state.

Donald trump trying to explain to the world that he actually won:

Is this The Bee Movie?

It’s been too long since we’ve seen it, we don’t actually know. This meme is nonetheless a somewhat dark take on the mess since the guy looks like he’s choking to death.

Meme pics contribute to the dumbing down of political discourse but this does capture how the Muslim world views the US election: pic.twitter.com/0Z2lTDcVW5

Our international relations aren’t great when it comes to the Middle East. Or uh, most places these days . . .

These election and Donald Trump memes are the best thing about this wait. pic.twitter.com/vJkgDvLyFe

Honestly, 2020 is so insane we could almost see this happening.

Listen, we know this is a pretty partisan meme, but we promised dark humor election memes and this meme is literally about being in the dark.

U.S. politics are a mess no matter who or what you believe in. Anybody have a broom? We’d like to do a little cleaning.

Maybe this isn’t that dark

This might not be the darkest meme around, but we know a lot of football fans hate it when the Seahawks achieve anything.

so far these are my top four favorite election memes ive come across but feel free to show me yours pic.twitter.com/qqUpb8A7xP

Four memes for the price of one tweet. It really shouldn’t be this easy to make fun of our politics.