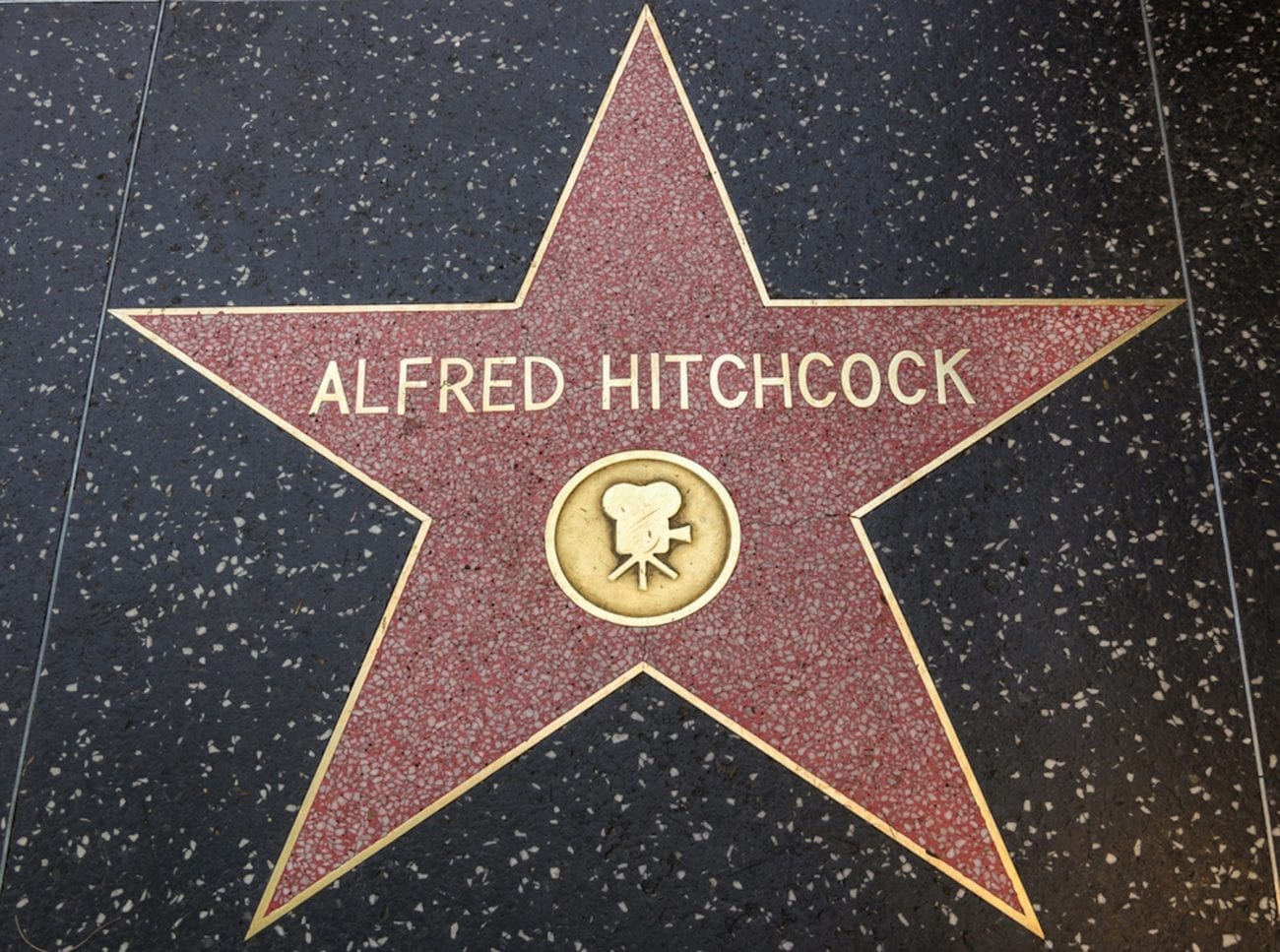 Film aficionados have a lot to look forward to over the next few months as the Criterion Collection continues to expand. In May, additions are set to include Terry Zwigoff’s Ghost World (the 2000 adaption of the cult-classic comic book by Daniel Clowes). In June, cinema fans can enjoy Alfred Hitchcock’s actual directorial debut The Lodger.

Summer is also looking exciting, with the esteemed library adding more flicks in July. We can enjoy Andrei Tarkovsky’s masterpiece Stalker, Roberto Rossellini’s War Trilogy and L’argent, the last film from Robert Bresson. If you need a touch of light relief from our current political climate, just watch Lost in America, a hysterical satire of Reagan-era values written and directed by Albert Brooks.

Those looking to whet their palate with a tantalizing film in the meantime won’t be disappointed. Simply select Juzo Itami’s heart-warming Tampopo from the menu or experience true love and dread in Francis Ford Coppola’s Rumble Fish. 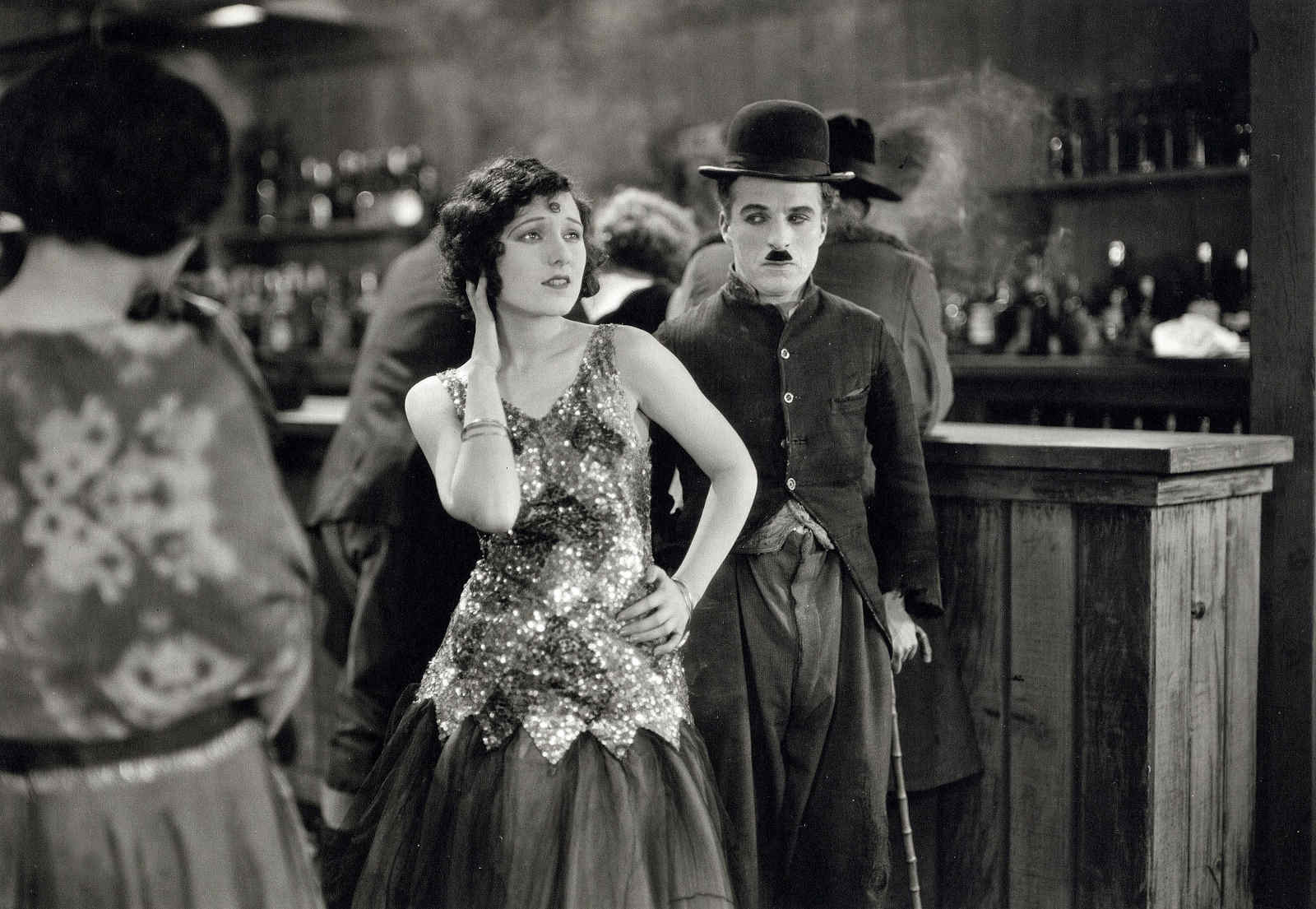 Don’t forget the Criterion Collection’s existing back catalog, featuring cherished masterpieces from some of the world’s most highly renowned directors. Enjoy the comedic masterwork of Charlie Chaplin’s The Gold Rush or join the manhunt in Fritz Lang’s M – all before gambling with death in The Seventh Seal from famed Swedish auteur Ingmar Bergman.

Since 1984, the Criterion Collection has been dedicated to gathering the greatest films from around the world and publishing them in picture-perfect editions. The collection includes cinematic works by masters including Renoir, Godard, Kurosawa, Cocteau, Fellini, Bergman, Tarkovsky, Hitchcock, Fuller, Lean, Kubrick, Lang, Sturges, Dreyer, Eisenstein, Ozu, Sirk, Buñuel, Powell, and Pressburger. 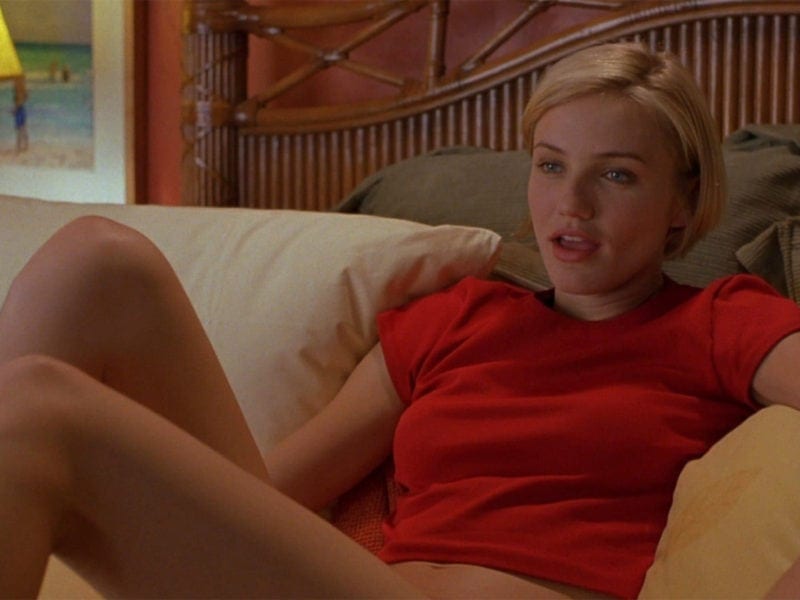