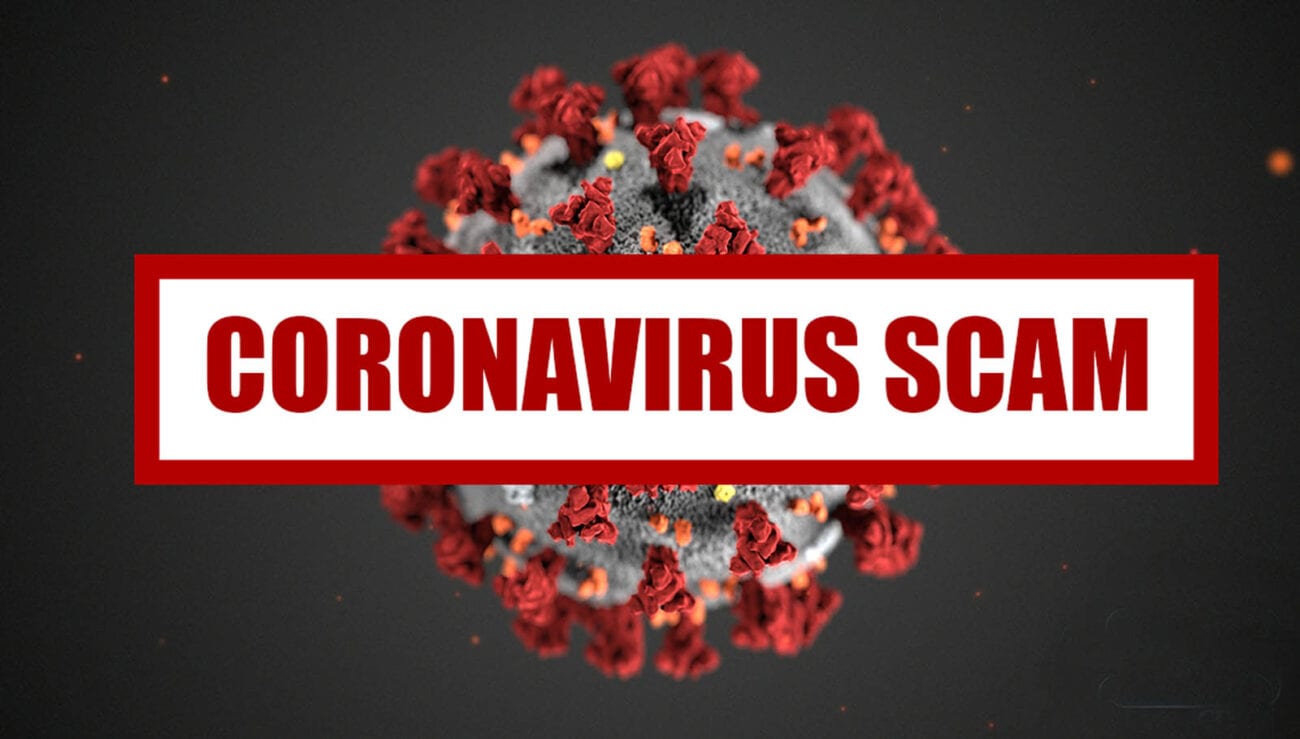 Scam calls and robo-calls have become a rampant issue over the last few years. Most people have taken up the habit of ignoring any calls from a number they don’t recognize or have saved in their phone, but not everyone does. And even those who do ignore calls sometimes get curious and answer.

There are all kinds of scam calls, though a lot of them are quite similar, just with different cover stories. For those who are trying to steal your money or identity, COVID-19 was more of an opportunity than anything else.

Very shortly after the pandemic started scam callers revamped their tactics to try and trick more people. Here are the COVID-19 scams you need to be aware of. 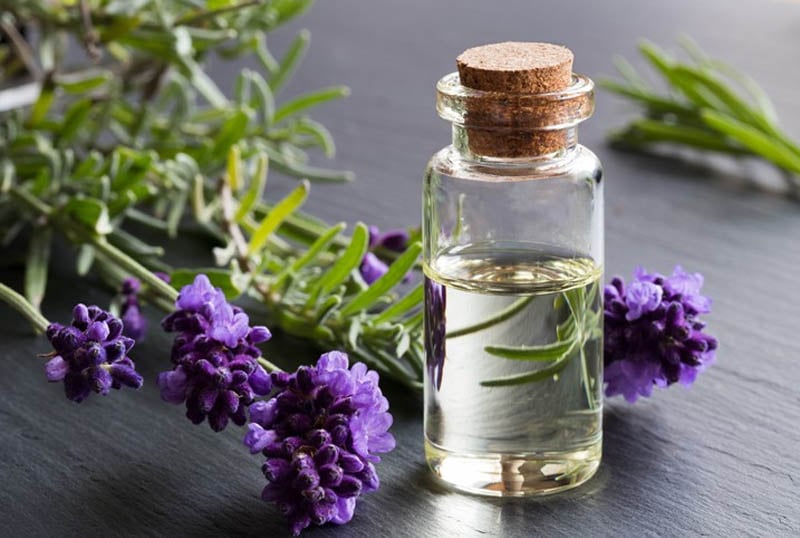 The lowest hanging scammer fruit is touting some kind of cure, and the second is “selling” your at-home tests. Scams like these aren’t just in the form of a phone call – they can also be found online with various websites claiming things like essential oils and “exotic” creams will save you from the virus or prevent you from getting it.

Anyone who claims to know some kind of secret cure, or have access to tests that “nobody knows about” is lying. End of story. It doesn’t matter how good or interesting these claims sound, the people on the other end just want to take your money, and possibly your credit card information. 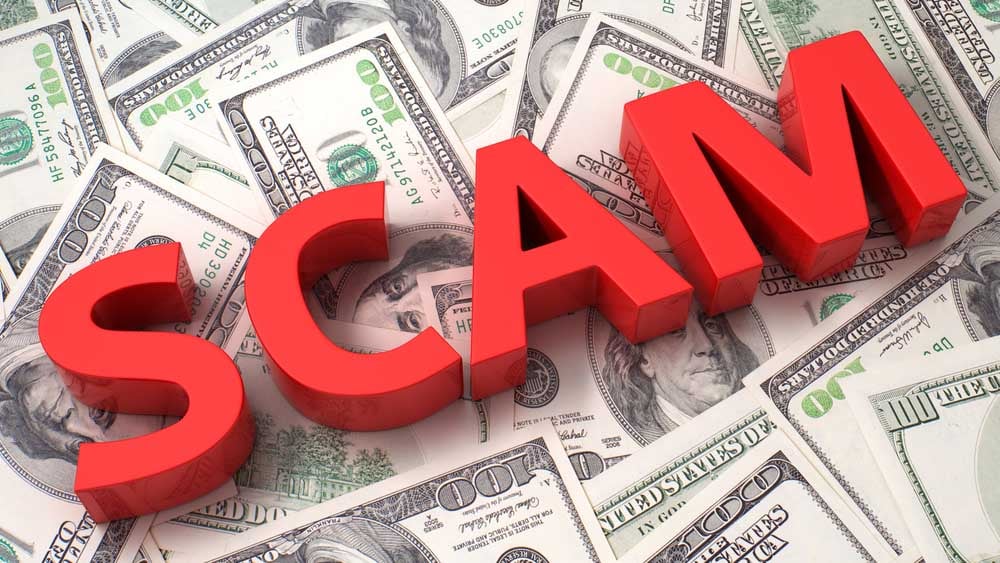 As the effects of the pandemic continue & people remain financially in a tough spot, the possibility of a second stimulus check from the government will continue to float around. Scammers are taking advantage of this.

They’ll call you, and when you pick up they’ll say they’re part of the U.S. government & that you’re eligible for a second stimulus check. They’ll convince you to let them connect to your computer in order to “transfer” the money to you. They will fake this using their access to your computer.

The amount they’ve pretended to send you will be far more than what they said they’d send (usually by adding an extra zero), they then insist you send the extra money back to them – except they never sent you any money, to begin with. The craftier of the bunch will also now have access to your personal banking information. 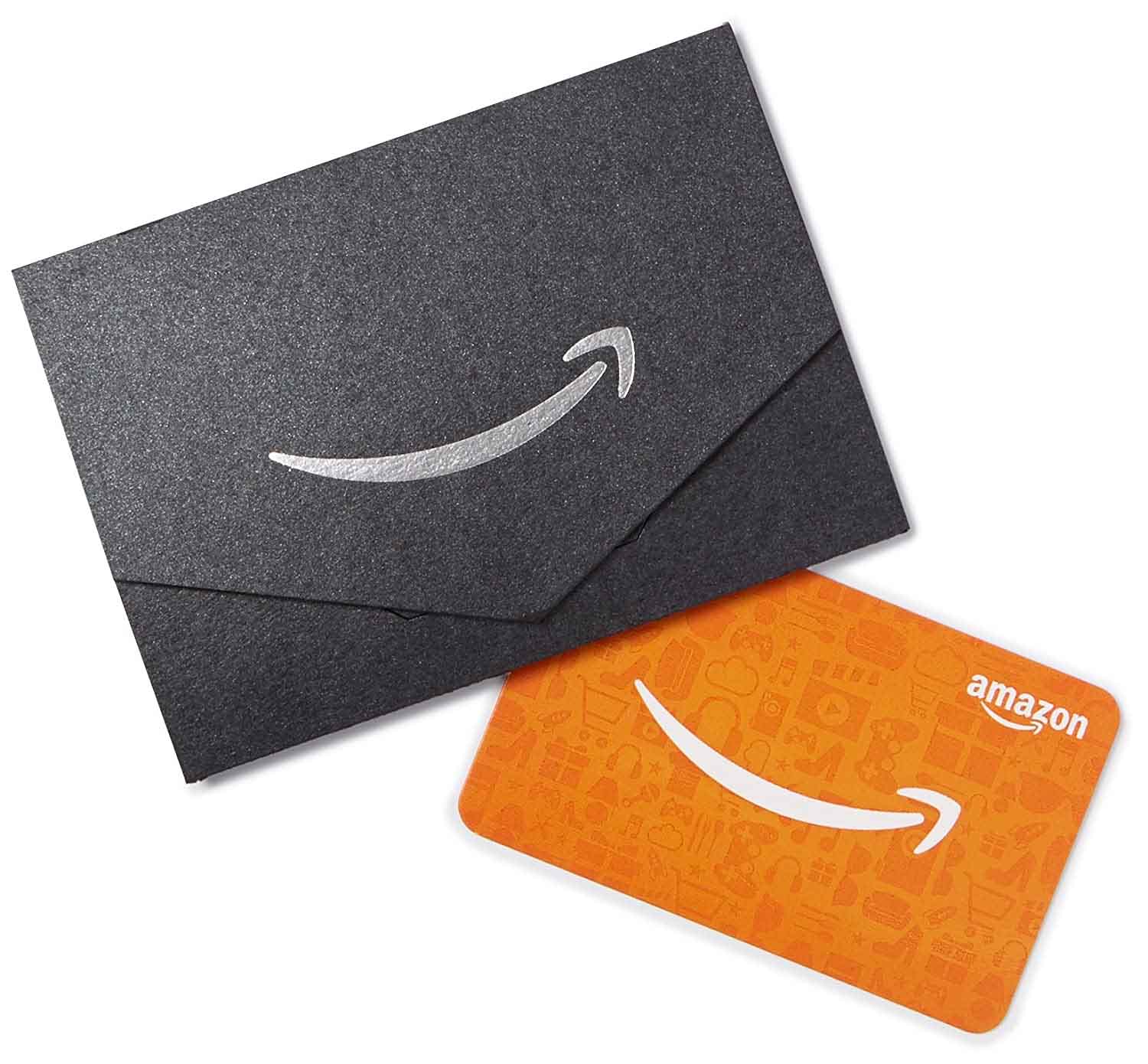 Other scammers will call you and claim to be from a charitable organization of some kind, or affiliated with one in some way (such as a religious leader raising money for a charity).

In the COVID-19 era, this phone scam means saying they’re trying to help people who have been hit hard financially during the pandemic. They’ll then ask you to buy gift cards for them and provide the code for the card to “help people in need”. Scammers seem to have a special penchant for Google Play cards, but they may ask for any kind.

In reality, the scammers will put the card or card codes for sale on a site like eBay – sometimes for less than the gift card is worth because they’re still making a profit. If anyone online or over the phone asks you to buy them a gift card, don’t do it. (As a side note, you also probably shouldn’t be buying gift cards through third-party websites like eBay, since you’re potentially funding scammers.) 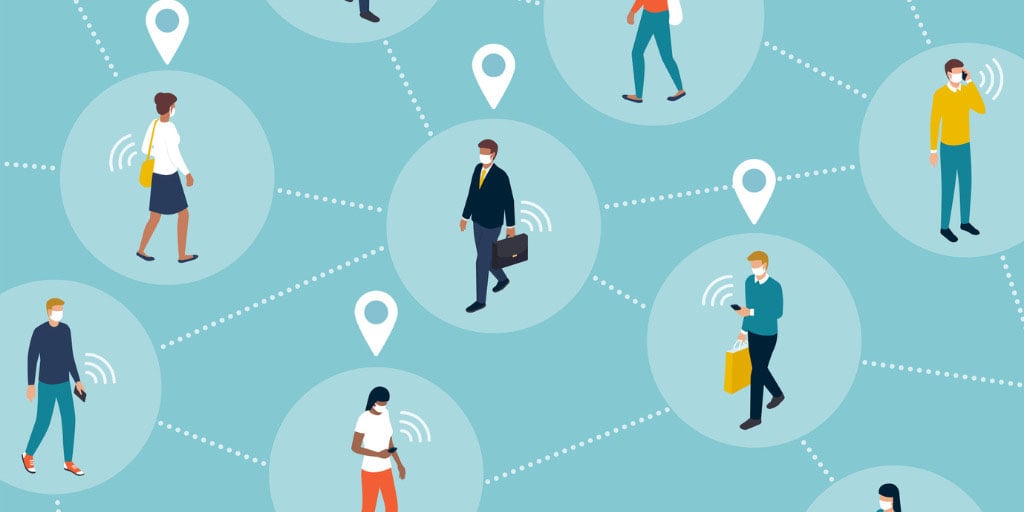 Contact tracing apps have been rumored to become a thing in the future, and some places around the world have given them a try. The U.S. doesn’t have any official applications for this.

Scammers will call you and claim they’re looking to trace the transmission of the virus by tracking people who have come into contact with it. They’ll ask you a number of personal questions if you don’t hang up on them.

Ultimately what they’re really doing is mining for your personal information in an attempt to steal your identity. You won’t be getting cold calls about COVID-19 tracing unless it’s a scammer. 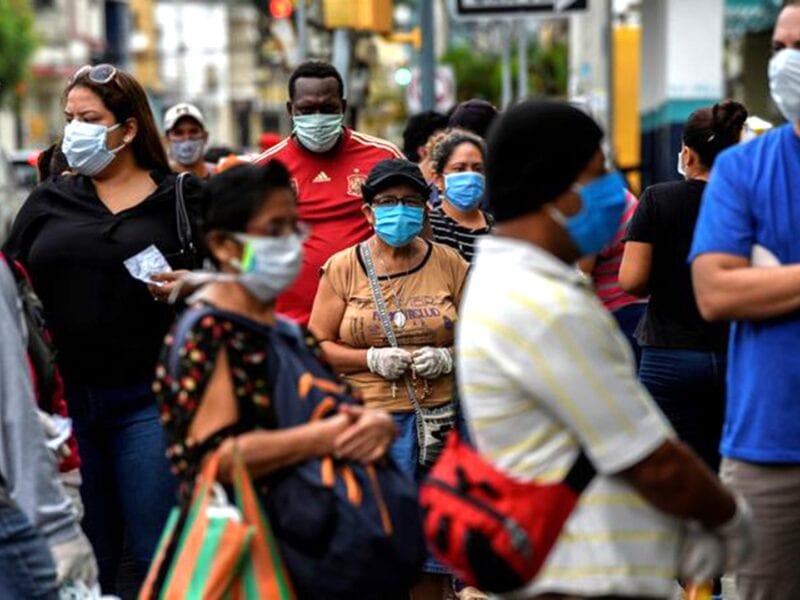 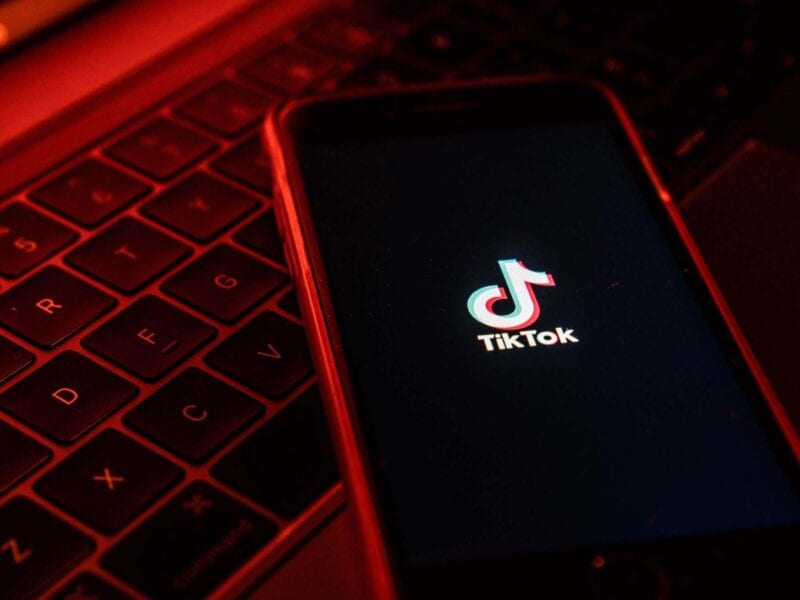 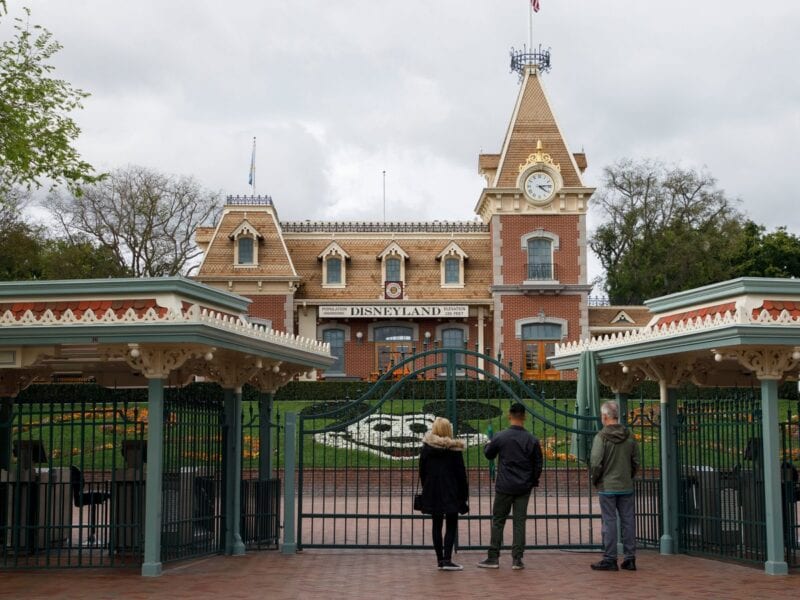