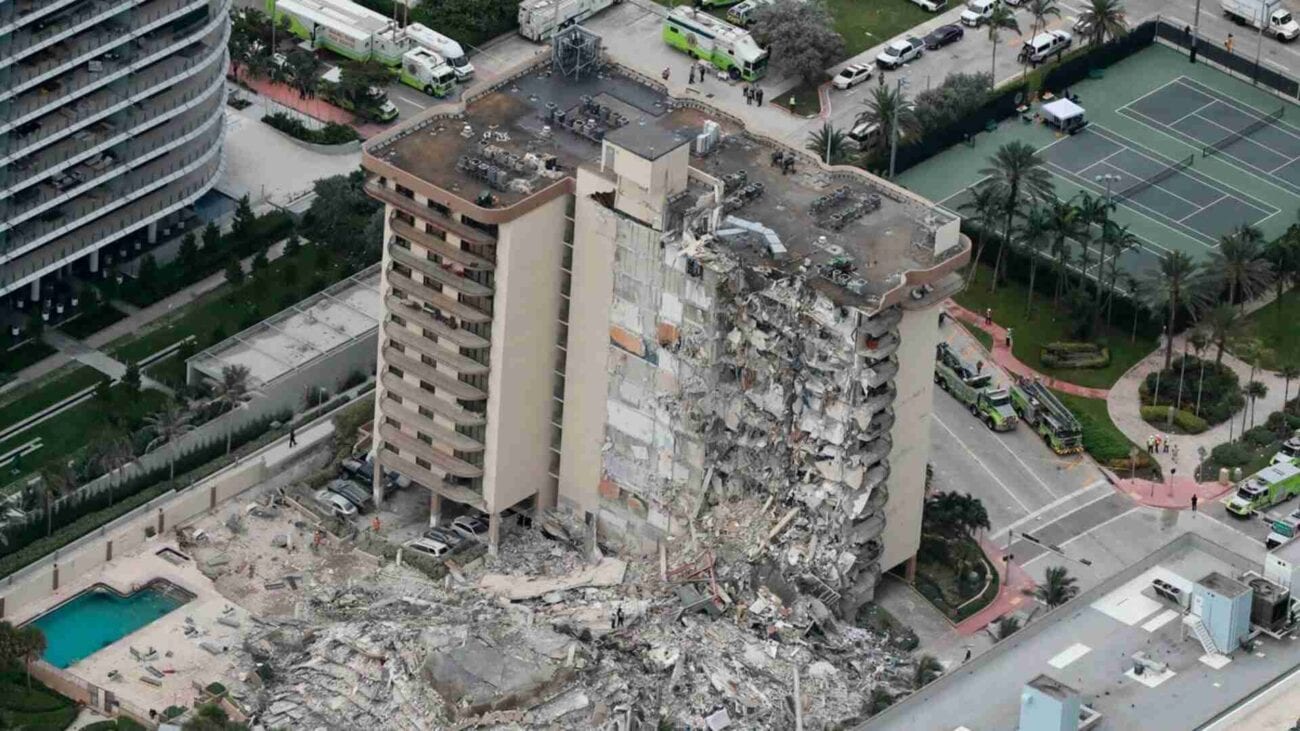 In a shocking tragedy that has been headlining national news this past week, a part of a large condo building near Miami, Florida collapsed to the ground last Thursday, leaving around 150 people declared missing. So far, the death tolls have continued to rise as searchers carefully continue to find more and more bodies in the rubble. Let’s take a look at all the devastating details regarding the horrible incident here. 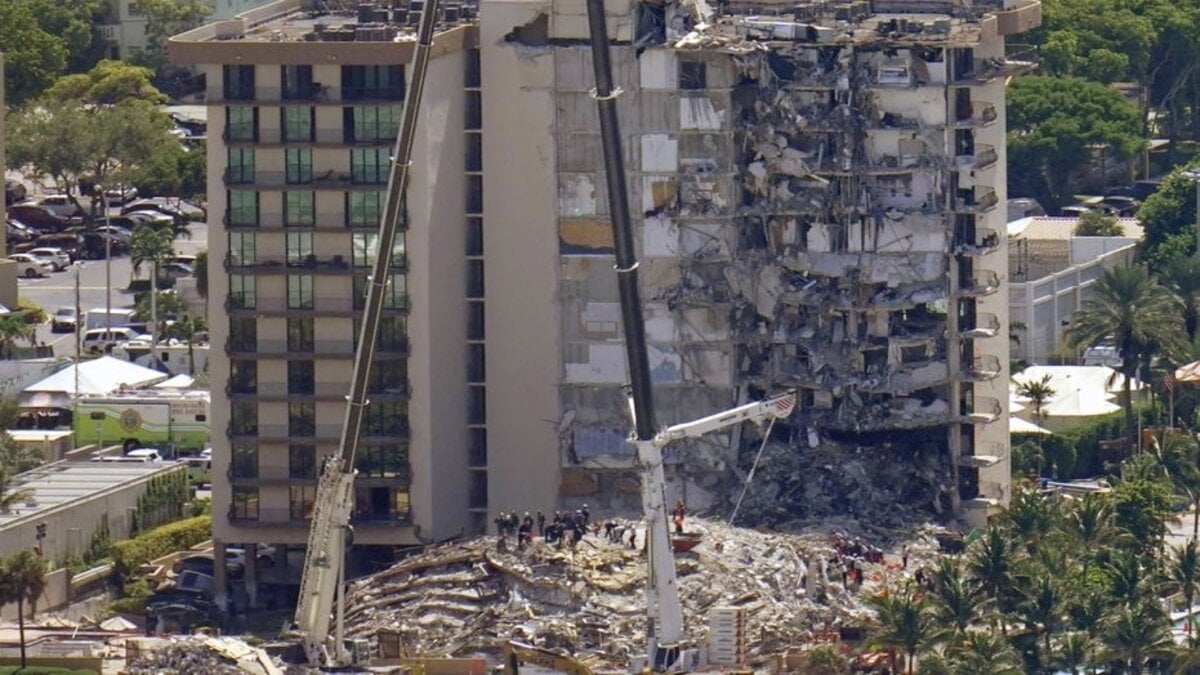 On Thursday, fifty-five condo units of Champlain Towers South fell to the ground on Thursday in Surfside, Florida. Today, worried families are waiting on their fifth day as they wait to hear the fate of 150 loved ones – the ones who have been declared missing since the incident, as workers continue to search through the crash site carefully. So far, the death toll from the crash has risen to a total of eleven.

Until two more victims were found on Monday, the death toll had been at nine. According to Miami-Dade County Mayor Daniella Levine Cava, While 150 people are still declared missing, this number has decreased, and the number of people who have been accounted for has risen to 136. Maggie Castro from Miami-Dade Fire Rescue told CNN on Monday that they understand “time is of the essence” at the condo crash. 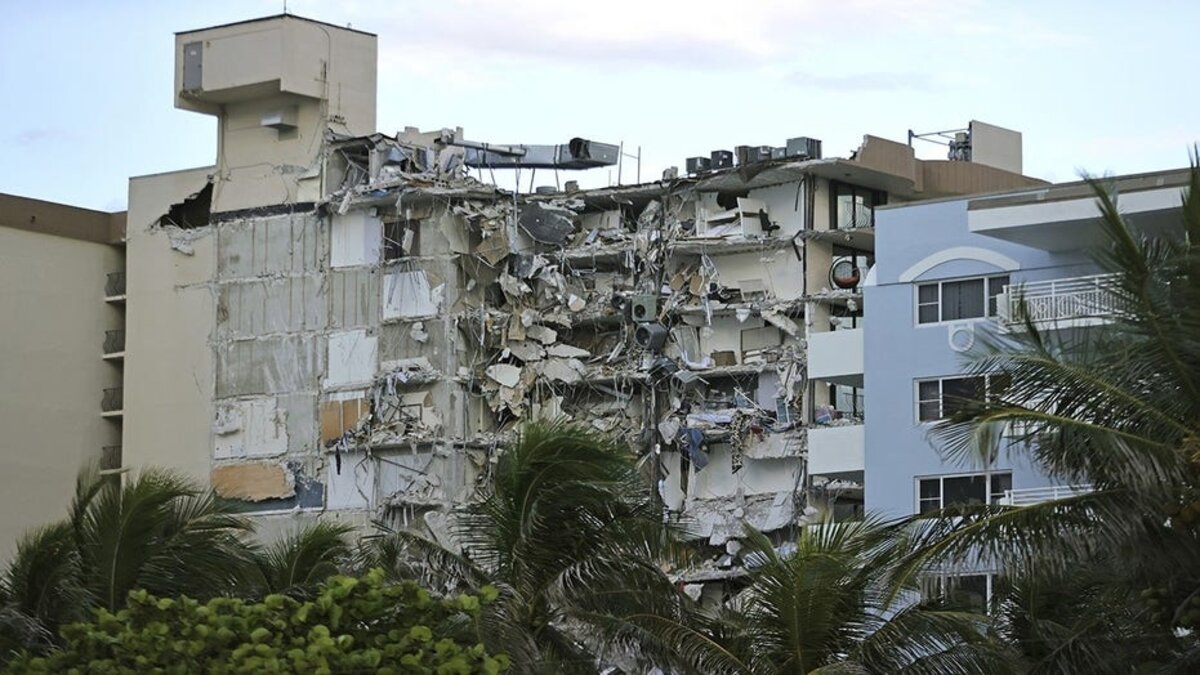 “We’re still in a rescue mode, but as you can imagine, we’re starting to understand that it’s going to be less likely that we’re going to be finding survivors”, Castro said. Florida State Fire Marshal Jimmy Patronis also confirmed that rescue workers have been working hard day and night trying their best to find survivors at the crash site, telling CNN that “they’re working 12 hours at a time, midnight to noon, noon to midnight”.

There are over 400 rescue workers currently assigned to the search, and about 200 set to work at once. Miami-Dade Fire Rescue Chief Alan Cominsky reported: “It’s a strategic process. We can’t have one squad working right on top of another. So we have to space out. We have to have different components”. The search has definitely not been an easy one, as rescuers have been faced with fire and a threat of more collapse. 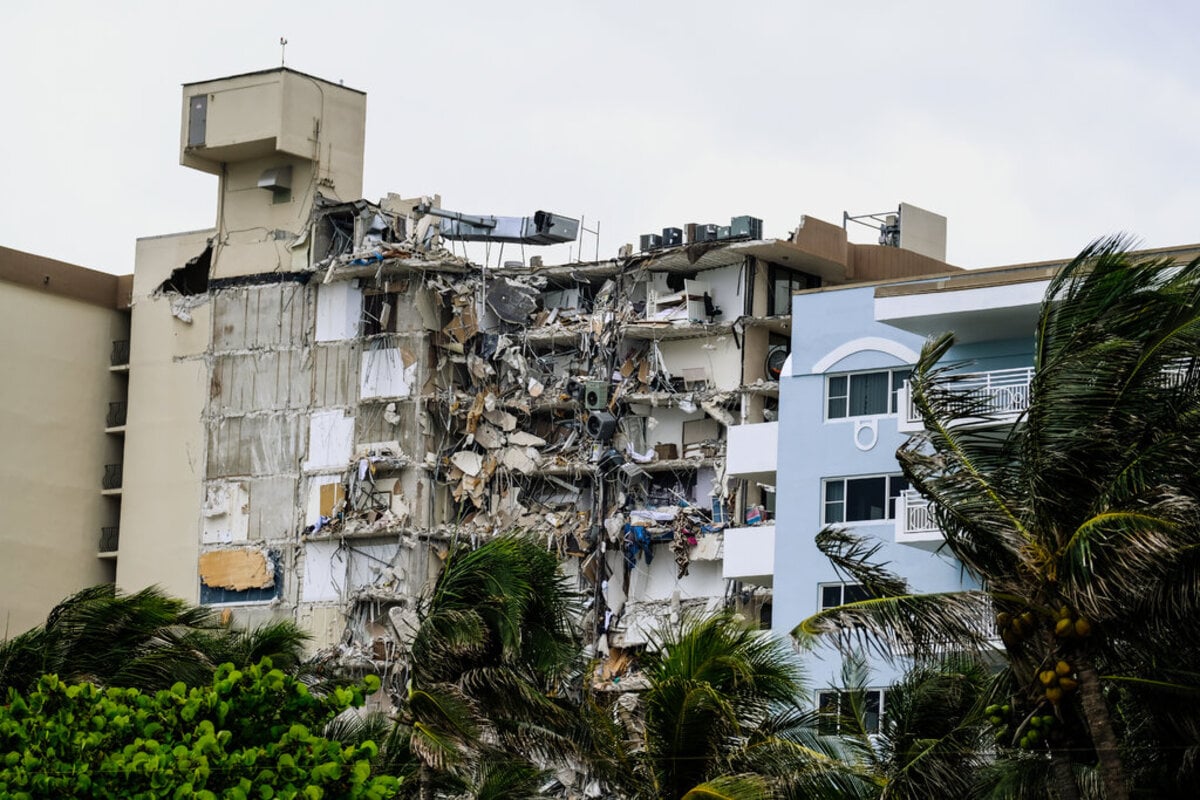 Worried families, friends, and loved ones

Currently, friends, family, and loved ones are currently on their fifth day of waiting near the condo crash site in Miami as they prepare to hear the fate of the 150 missing people. Fortuna Smukler, who has two friends who were a part of the incident, told CNN that “We’re still praying for a miracle. We hear stories of people being found up to 15 days later, so we’re still holding out”.

Mark Eiglarsh, whose childhood friend Jay Kleiman and Kleiman’s mother and brother are both still declared missing, told CNN on Monday: “We don’t know if he’s alive or not. I try to speak of him in the present tense, like he’s still here. But I’m having challenges being intellectually honest with myself — knowing that it’s been so many days, and the odds are not very good”. 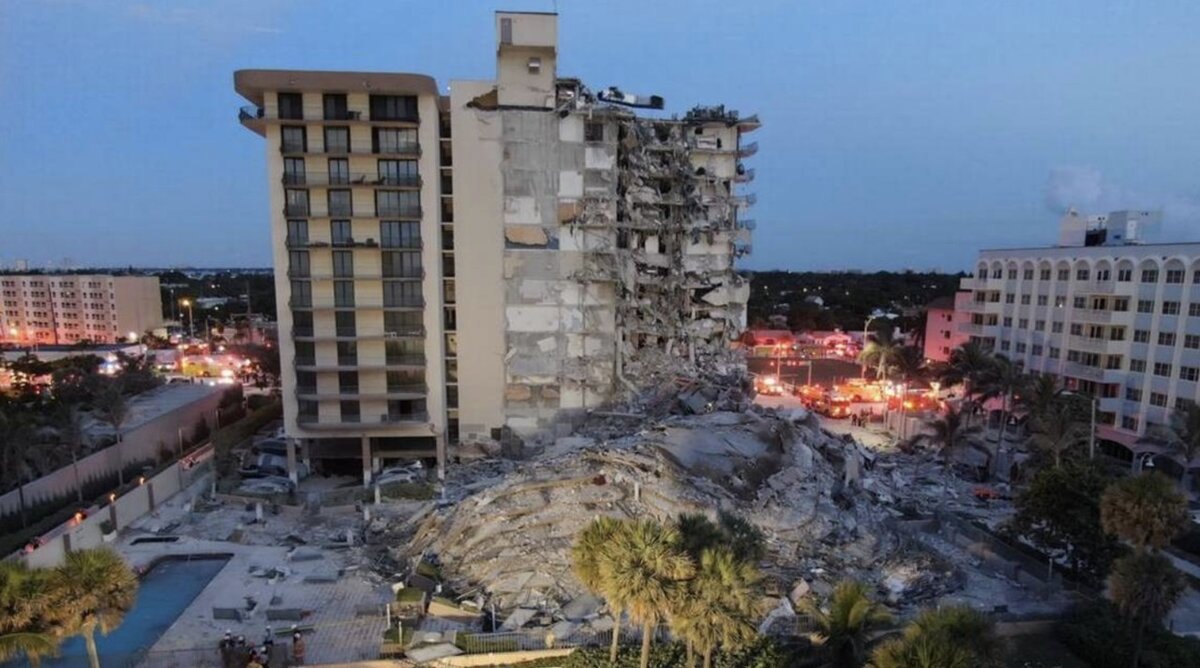 The Miami search crew who are currently at the condo crash site have emphasized the search has been incredibly dangerous for rescue workers. Miami-Dade assistant fire chief Pete Gomez told CNN: “You’re de-layering all the debris up top, and you have to be very careful with it”, as removing pieces can affect other ones, and can potentially cause more damage to what remains in the rubble.

As of now, people are also very concerned about other buildings, and Vice Mayor Larisa Svechin confirmed that inspections for other older condo buildings have begun on Monday. “We are immediately putting in plans to check 59 buildings that are either at the 40-year mark or have just went through the 40-year recertification”, the Vice Mayor confirmed to CNN. 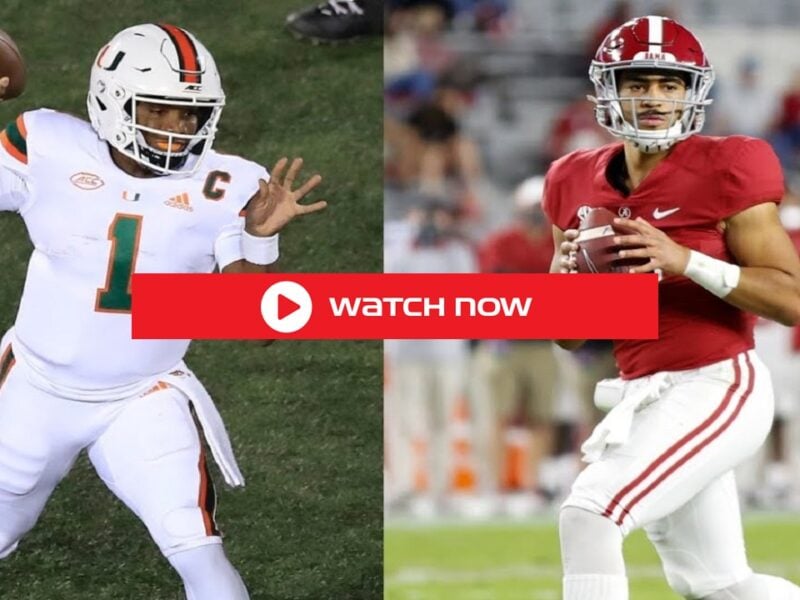 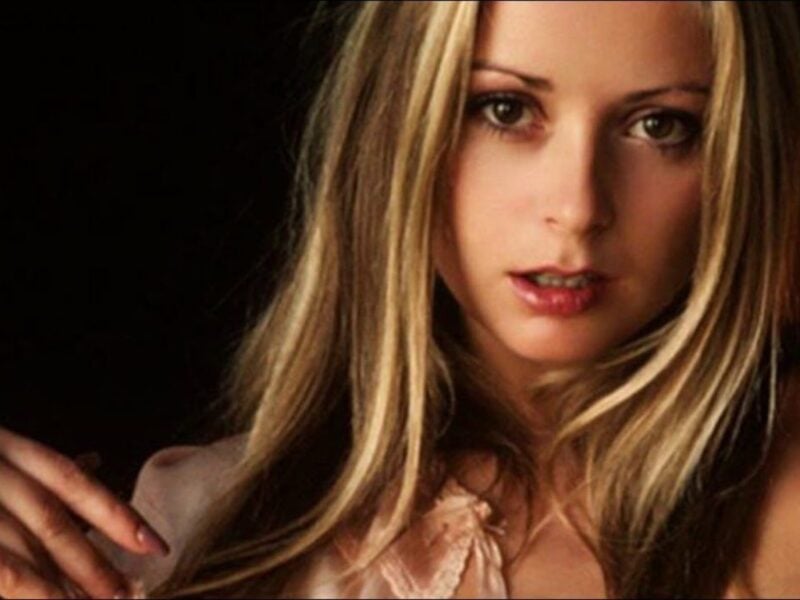