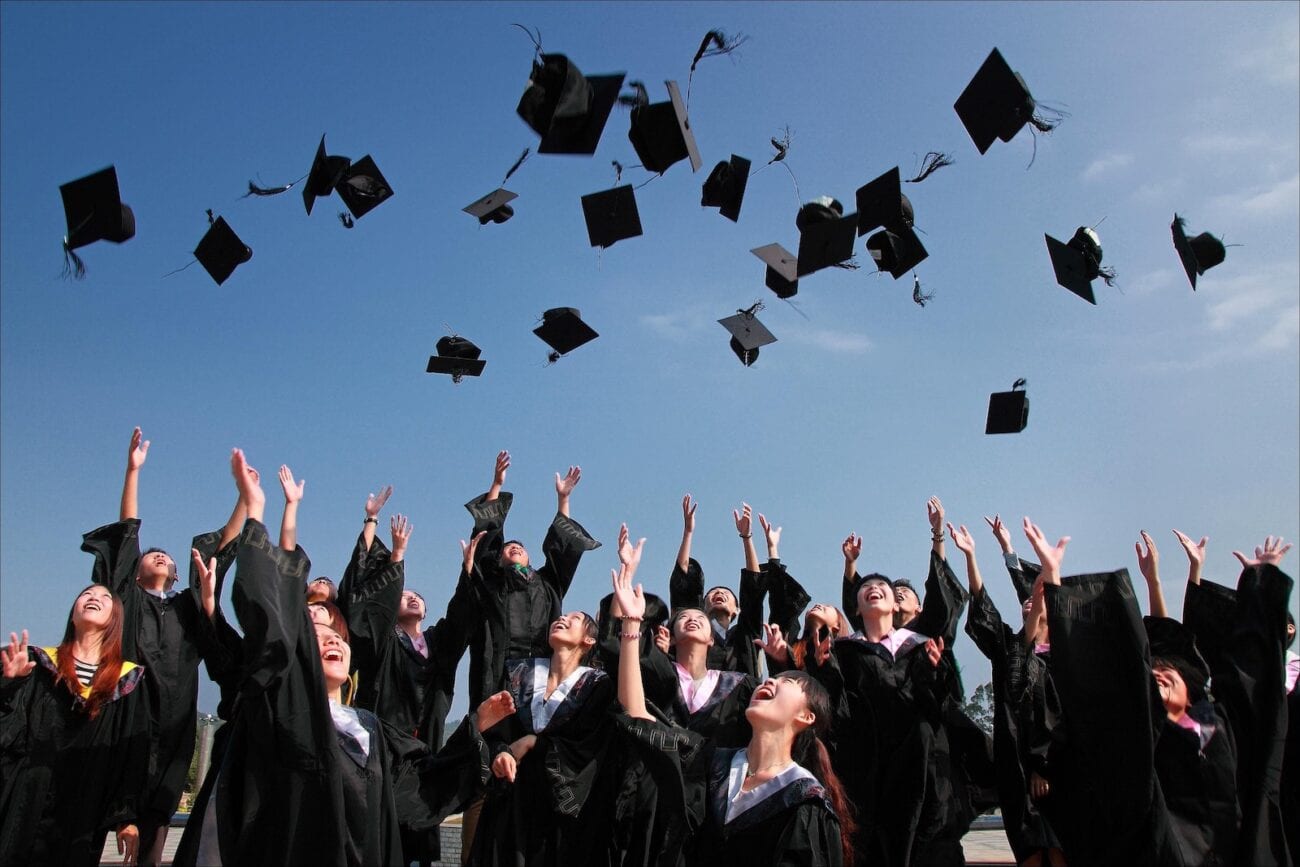 Less people are getting college degrees than ever before. Why?

Colleges throughout the U.S. have experienced a decrease in enrollments. While this trend isn’t new, it definitely worsened this year. So what exactly is making people not pursue a college degree? When it comes to social behavior, it’s never only one factor causing a drastic change. This case is no exception.

With so many things happening worldwide, and a year like no other, it’s no surprise we’re seeing major changes in education. The decrease in enrollment may also come from issues with the younger population’s mental health, or with situations beyond people’s control.

We’ve looked into it and we found at least three possible causes for the college enrollment decrease. Here’s why we’re seeing fewer people pursuing a college degree this semester. 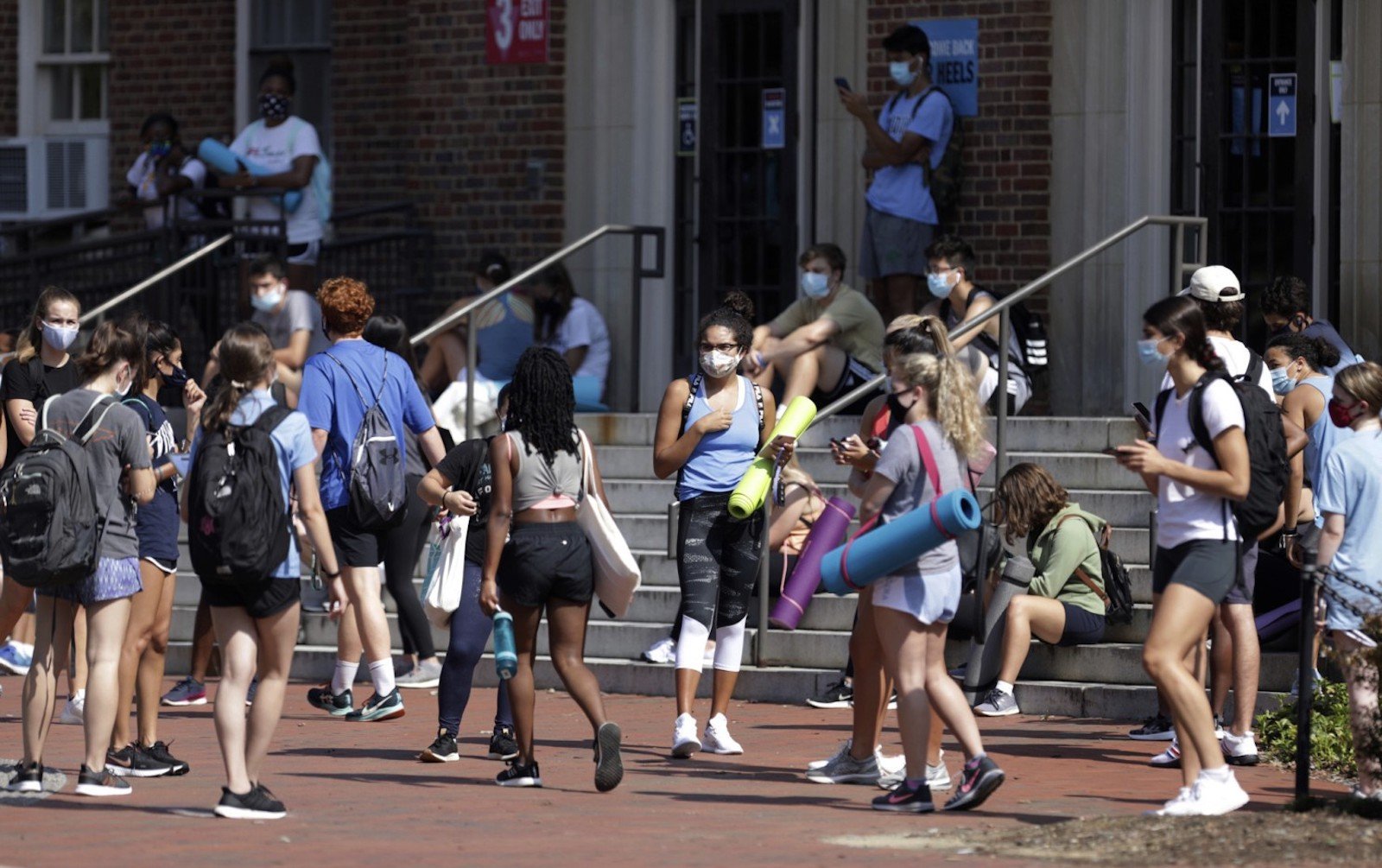 This was probably everyone’s first guess. No one alive has experienced a situation like this year’s pandemic before. 2020 has been challenging in many ways, and people all around the world have had to adapt to life during a pandemic.

Just like with workplaces, colleges had to drastically change the way they work. Social distancing is definitely harder to do if you have to share a huge classroom, which is why some might feel discouraged to go for a college degree this year. 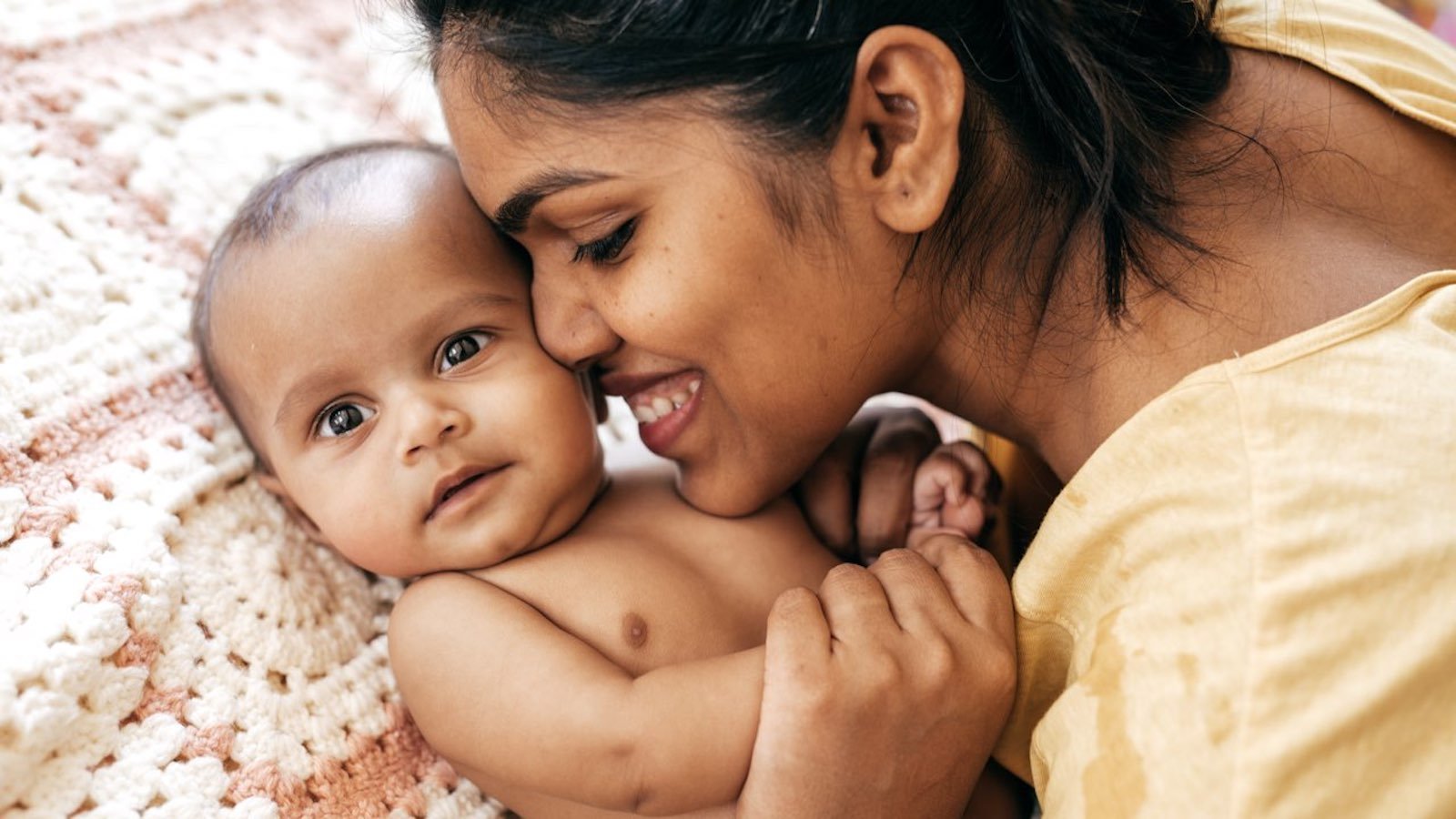 On the other hand, virtual classes pose their own challenges. Some may not have the conditions needed to study at home like reliable internet. Others might not be able to focus properly if they’re not in a school setting. Truth be told, online classes aren’t for everyone.

In addition, many need to take care of their family members who’ve contracted COVID-19, or they may have childcare or eldercare responsibilities. Others could be afraid of putting their family at risk by going out. Either way, not everyone has the ideal conditions to start college this semester which might be one of the causes for enrollment decrease. 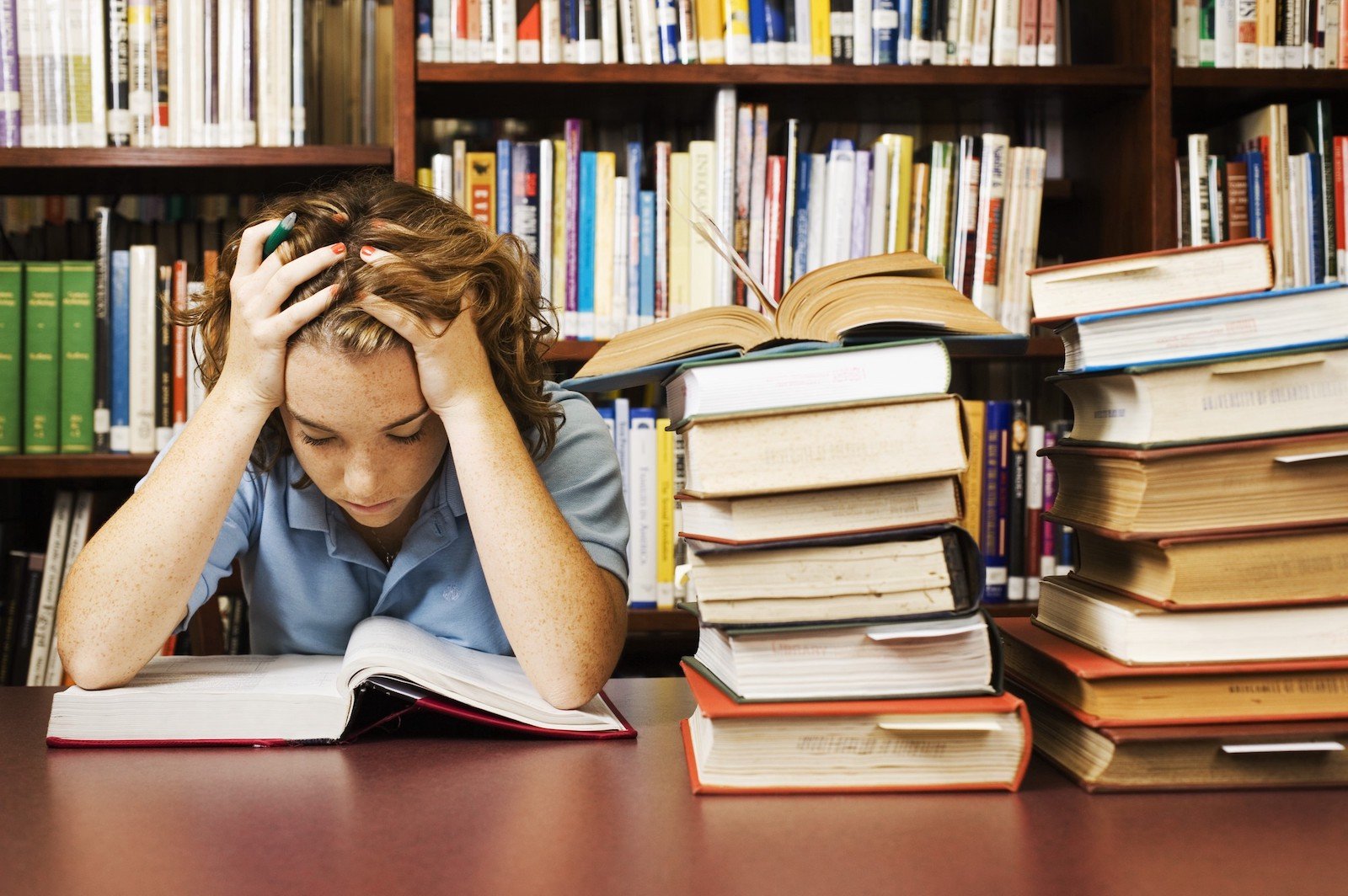 Millennials have been widely criticized for not wanting to have a family. It may sound like an exaggeration, but the birth rate’s been on the decline for years and it’s still going down. As a consequence, there are fewer young people. You probably see where we’re going here.

Now that there are fewer young people, the number of college applications has also decreased. This isn’t really a new trend, but it’s accentuated this year. Now that we have fewer people graduating high school, we also have fewer people getting into college. 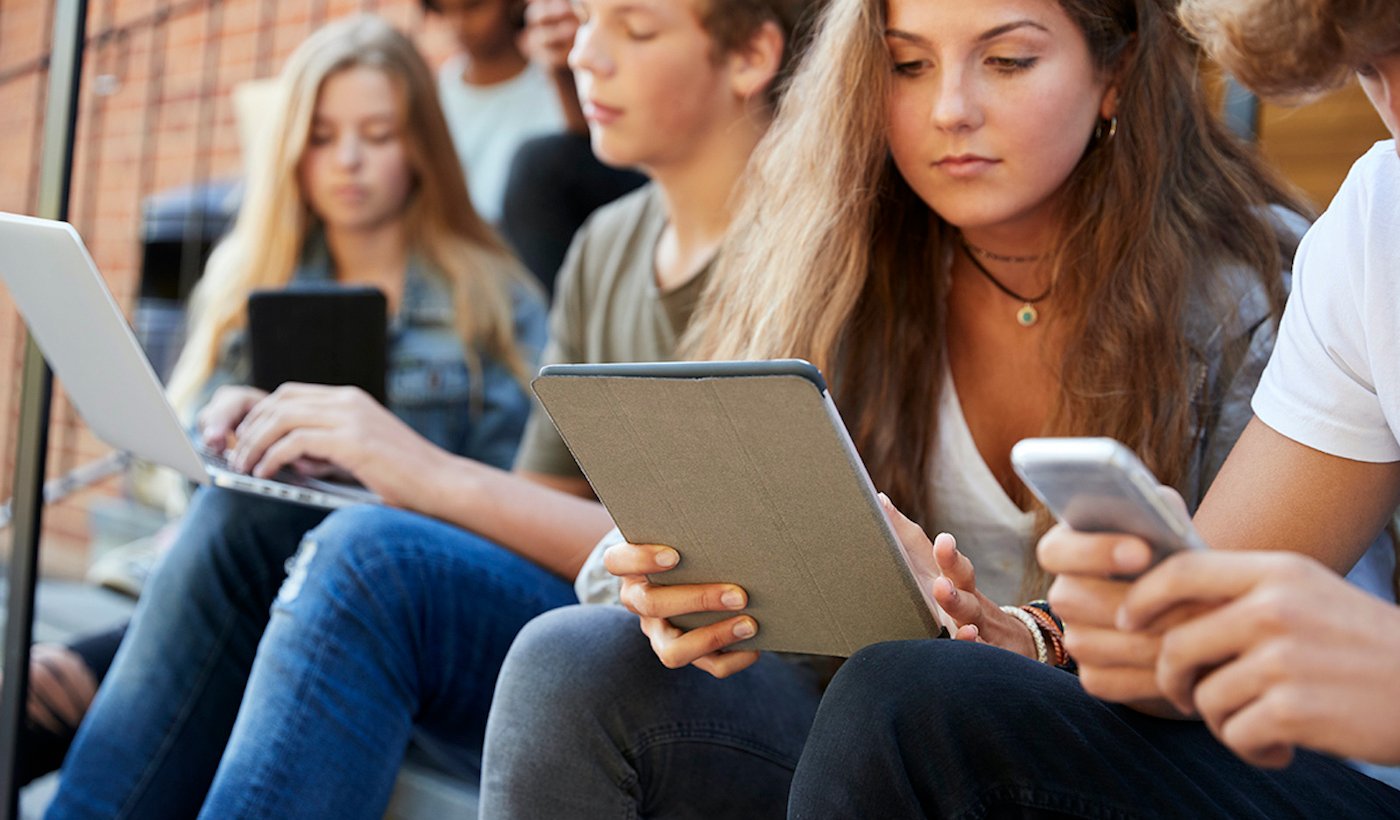 It’s no secret that going to college is a huge inversion not everyone can make. For many, pursuing a college degree means having to ask for a loan, which means acquiring massive debt. Although this isn’t new, we are witnessing the consequences of years of economic instability.

As years go by, it’s getting harder & harder for people to have a stable income good enough to pay college tuition without risking this month’s rent. People who finish college are also finding it hard to pay off their debt – even years after they graduated!

Not only is the investment too risky for a lot of people, some don’t have the option to get a loan or attend a community college. Some people have to work instead of going to college in order to support their families. 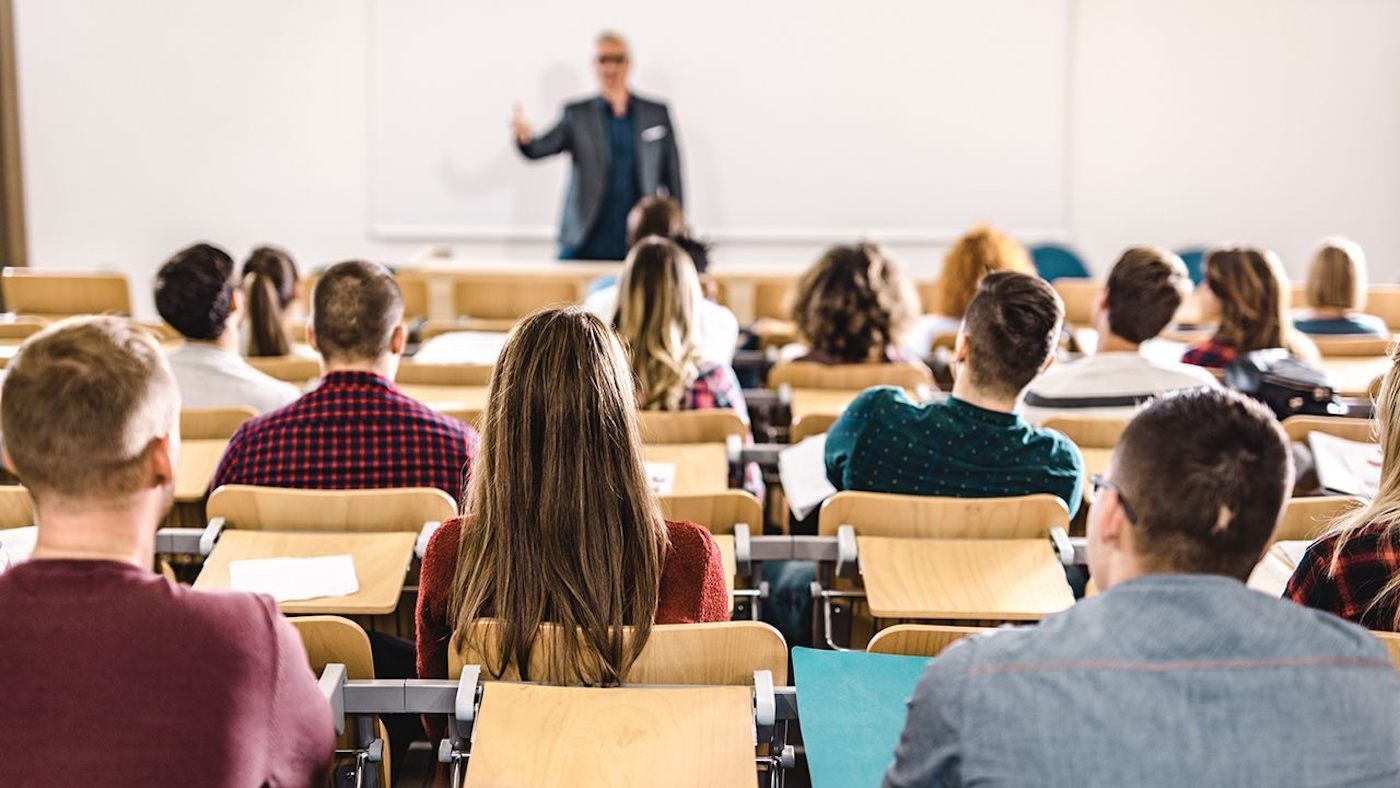 Many don’t have access to jobs which would allow them to also pursue a college degree. Since working’s not optional (after all, people have to eat), many people work instead of pursuing an education, which decreases the number of people getting college degrees.

There are definitely more things decreasing college enrollment, and chances are that it is due to a combination of factors instead of just one of them. For instance, a person whose parents got COVID-19 may be forced to work instead of studying as there are no other sources of income for their family.

Hopefully, once the pandemic is under control, more people will be able to get a college degree if they so desire.