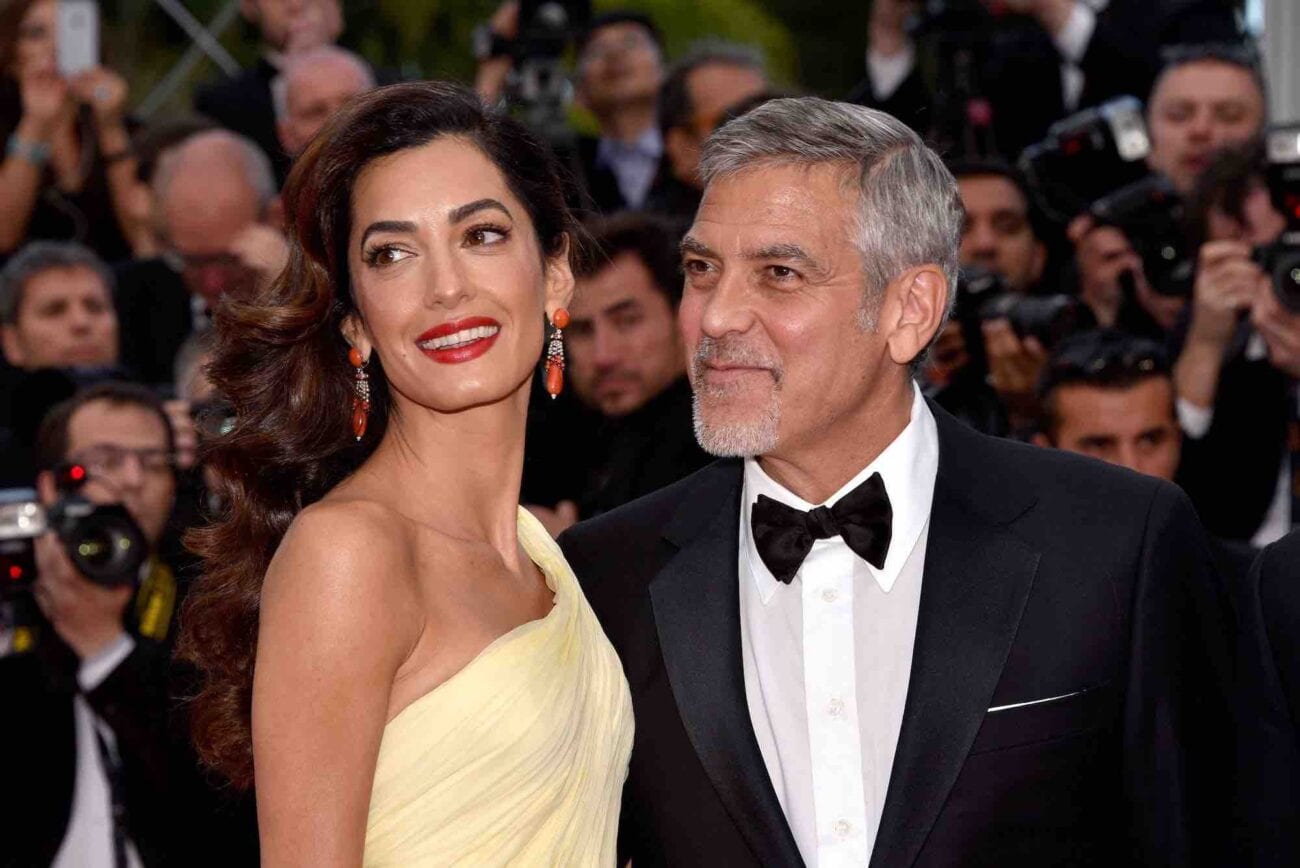 Are George Clooney and his wife saving their marriage in quarantine?

Ever since the pair got married, rumors swirls that George Clooney and his wife, Amal, were on the brink of divorce. Every other month, it appeared in supermarket tabloids and endless speculations online. Following the birth of their twins in 2017, Ella & Alexander, the rumors just seemed to have gotten worse. The pair seem to be happy being husband & wife.

George Clooney took the time to gush about his wife & children in a Nov. 2020 interview with CBS Sunday Morning. It looks, on the surface, like the couple is still very much in love. Clooney said, “There is no question that having Amal in my life changed everything for me. It was the first time that everything that she did and everything about her was infinitely more important than anything about me.” 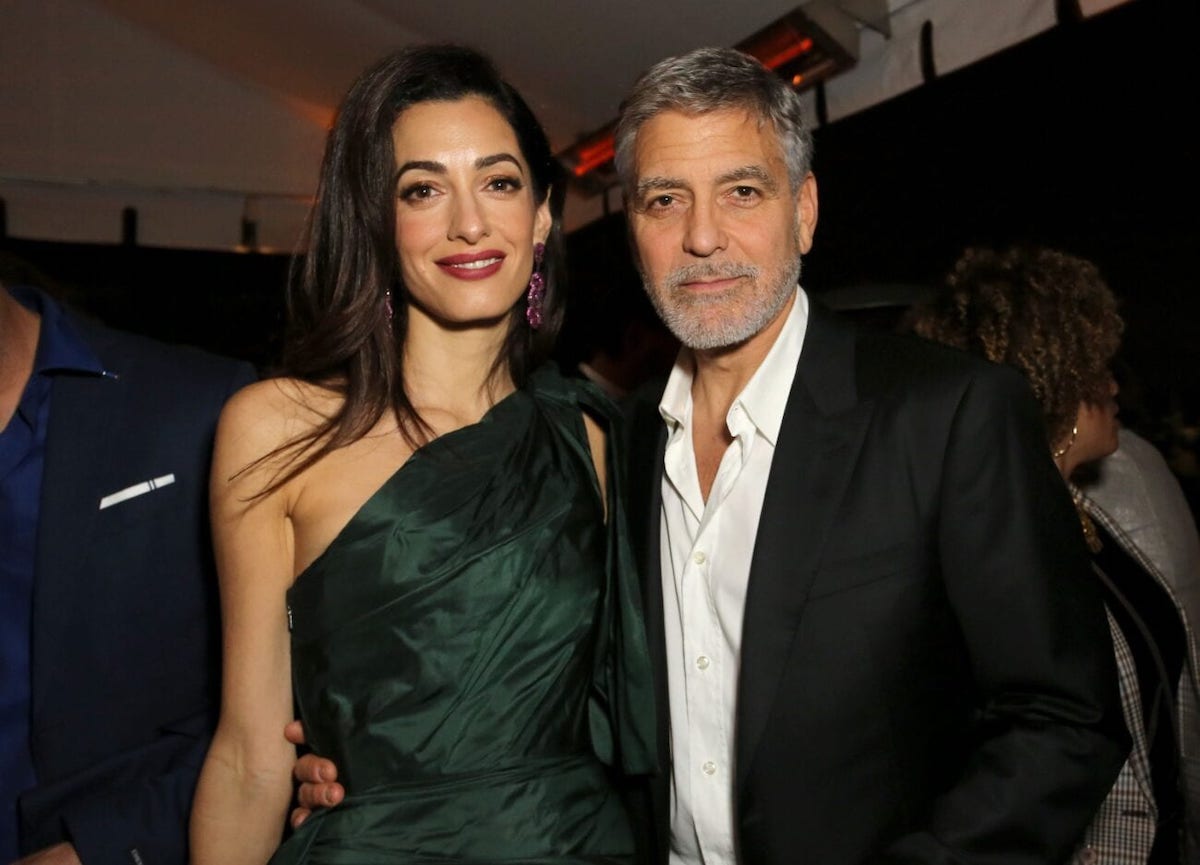 Anyone else need a moment to swoon? He would also add in the interview, “And then we had these two knuckleheads. It is very fulfilling and something I wasn’t at all…I didn’t see coming.” That’s not so surprising as Clooney long had the reputation of being Hollywood’s eternal bachelor playboy. Then he met Amal Clooney and the next thing we knew, he was married!

Despite being in quarantine, George Clooney & his wife remain hard at work. Clooney announced that he will be rebooting Buck Rogers while Amal recently published The Right to Fair Trial in International Law with Philippa Webb. In a recent interview with AARP, Clooney discussed trying to keep the romance alive in quarantine.

Because, let’s be real, 2020 kind of zapped all romance from the world. Along with joy & happiness. 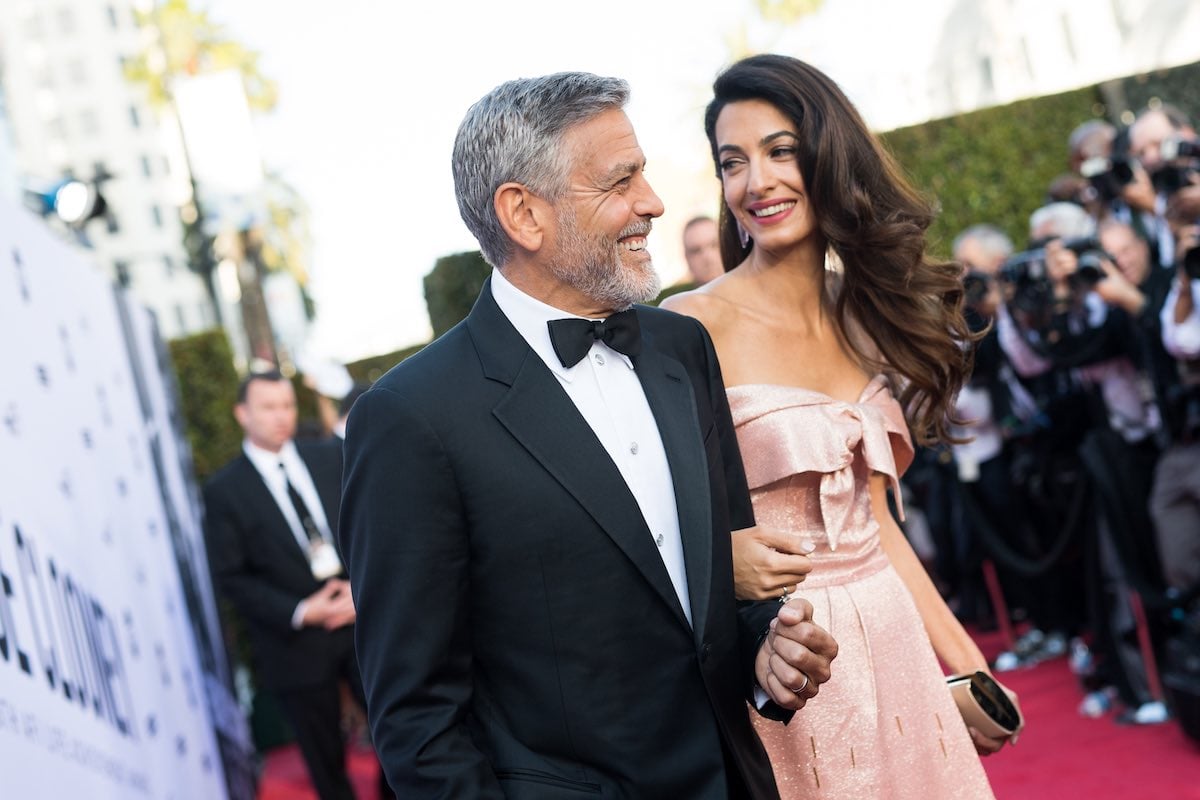 The key to his success? George Clooney writes love letters to his wife. We love a man who loves some old fashioned romance. Apparently, Amal loves that as well. As Clooney said, “Even in lockdown, I’ll write a letter and slip it on her desk, or she’ll write a letter and leave it under the pillow. I’m a big believer in letters.” Both he and Amal also write letters to their twins, who are turning four this year.

He said that every year the pair take off for a weekend together sans children, but, before they go, they write a letter to them with the date on it. We’re guessing that Ella & Alexander will be getting those letters when they are older. Clooney said of letters, “Maybe that’s a generational thing, and maybe it won’t be that way 20 years from now, but for me, somebody sat down and wrote it.” 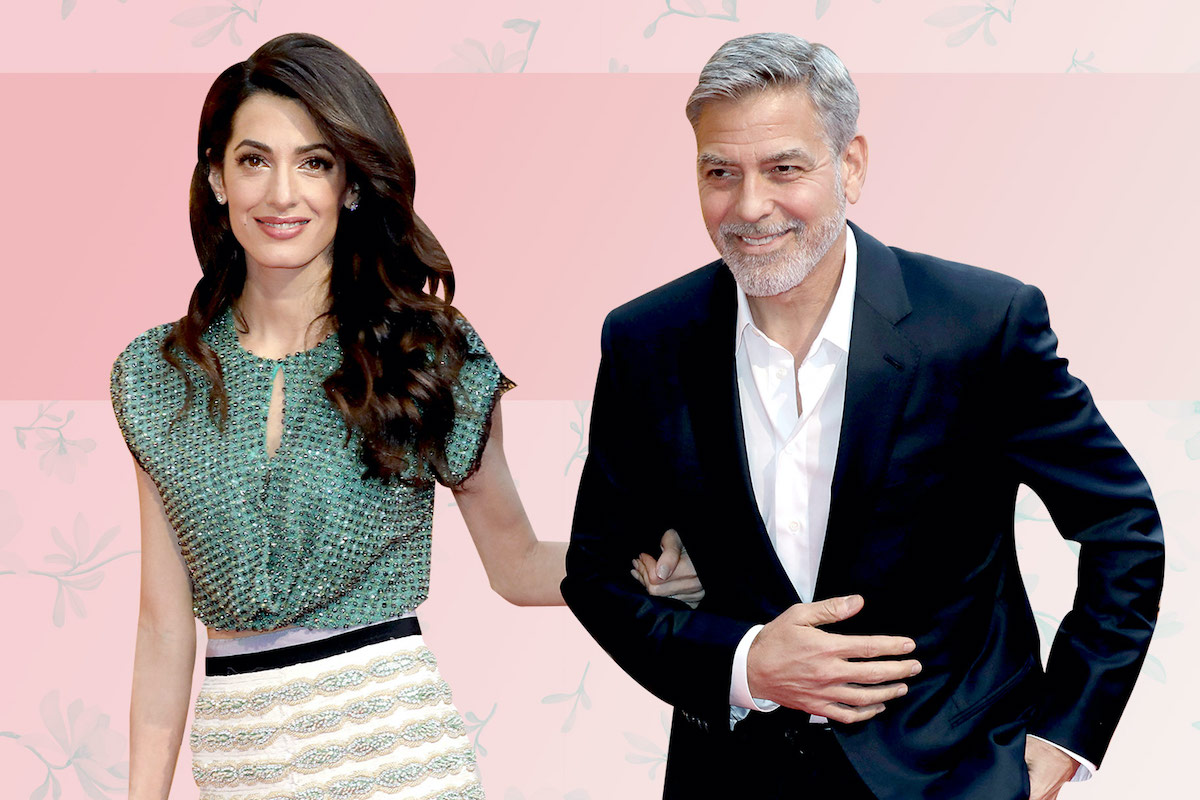 The generational thing is interesting as George Clooney is an older father. His twins were born in June 2017, a month following his 56th birthday. (His wife will turn 43 on Feb. 3). Clooney spoke candidly with the magazine about having children later in life along with choosing traditional names for them, rather than, as he puts it, “weird-ass names”. Considering what Grimes & Space Karen tried to name their baby? Yeah. We get it.

Clooney said, “They’re already going to have enough trouble. It’s hard being the son of somebody famous and successful. Paul Newman’s son killed himself. Gregory Peck’s son killed himself. Bing Crosby had two sons kill themselves. I have an advantage because I’m so much older that by the time my son would feel competitive, I’ll literally be gumming bread.”

Considering how well Clooney is aging, he’ll be gumming bread handsomely at least.

Either way, it sounds like the Clooney family is doing as well as can be expected. At the very least, the rest of us romantics can dream about handwritten letters under our pillows that will probably never come. 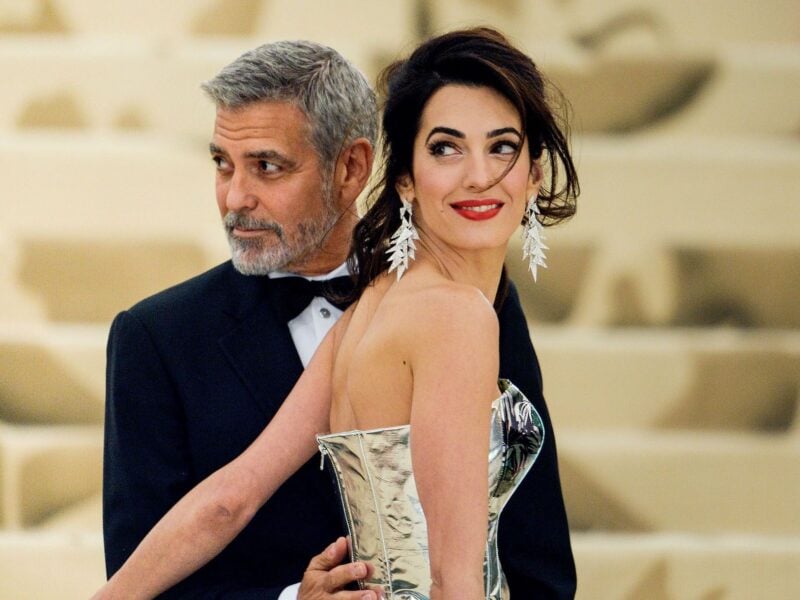 Too good for him: Are George Clooney and Amal ready to divorce?