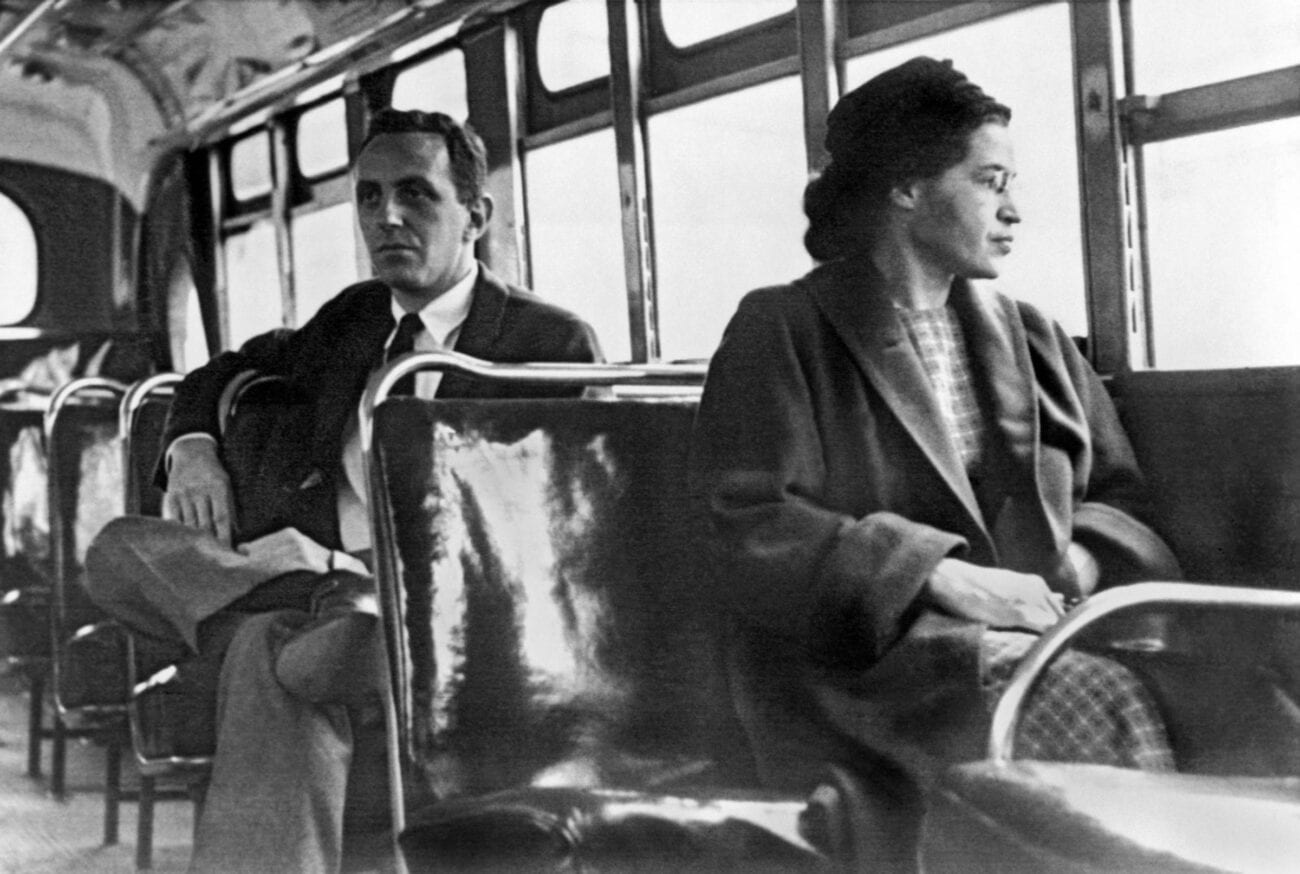 Before Rosa Parks, there was Claudette Colvin: Get to know her

Montgomery, Alabama. The year is 1955. Jim Crow laws mandate racial segregation on the Montgomery Bus Line. A bus driver commands a black woman to give up her seat to a white passenger. The black woman refuses. The driver calls the police and has her arrested.

You probably recognize the story, and you probably associate it with Rosa Parks, the civil rights icon credited for sparking the Montgomery Bus boycott. Nobody would blame you for giving Parks all the credit, considering how she was made the symbol of the civil rights movement. Rosa Parks one of those historical figures most people are familiar with.

But Rosa Parks wasn’t the only black woman who defied bus segregation, and she was not the first either. Earlier in 1955, just nine months before Rosa Parks’s arrest, a teenager named Claudette Colvin went through the same ordeal – she just hasn’t gotten as much recognition. 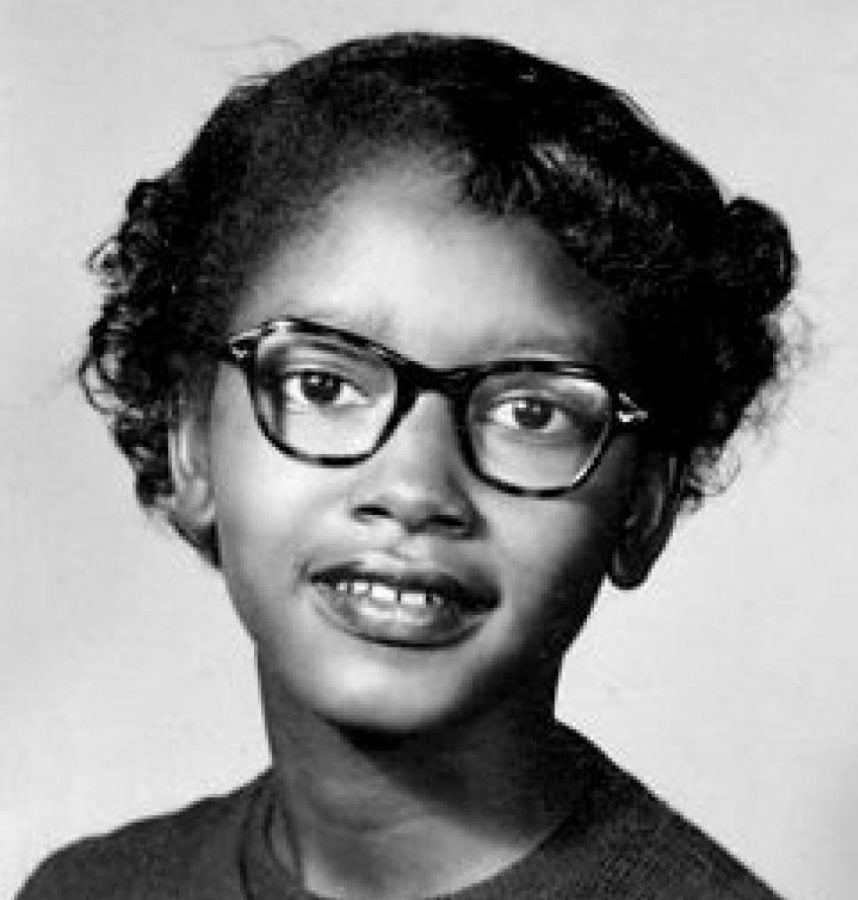 Claudette Colvin grew up in a poor black neighborhood in Montgomery, Alabama. She was politically inclined from a young age, becoming a member of the NAACP Youth Council while being a student at the segregated Booker T. Washington High School. She actually met Rosa Parks, her eventual mentor, through the Youth Council. Back then, Colvin had dreams of one day becoming the President of the United States.

Colvin was fifteen on the fateful day she decided to challenge bus segregation. It was Negro history month and Colvin had been studying black leaders like Harriet Tubman and Sojourner Truth, important historical figures who would inspire her actions. Her class had also been talking about Jim Crow segregation laws and how they affected the black community.

Colvin had written a paper earlier that day about the local custom that prohibited blacks from using dressing rooms at clothing stores. “We couldn’t try on clothes,” she recounted on an NPR interview in 2014. “You had to take a brown paper bag and draw a diagram of your foot (. . .) and take it to the store.” These thoughts, the memory of Tubman & Truth, and the civil injustices, informed her actions on her bus ride home. 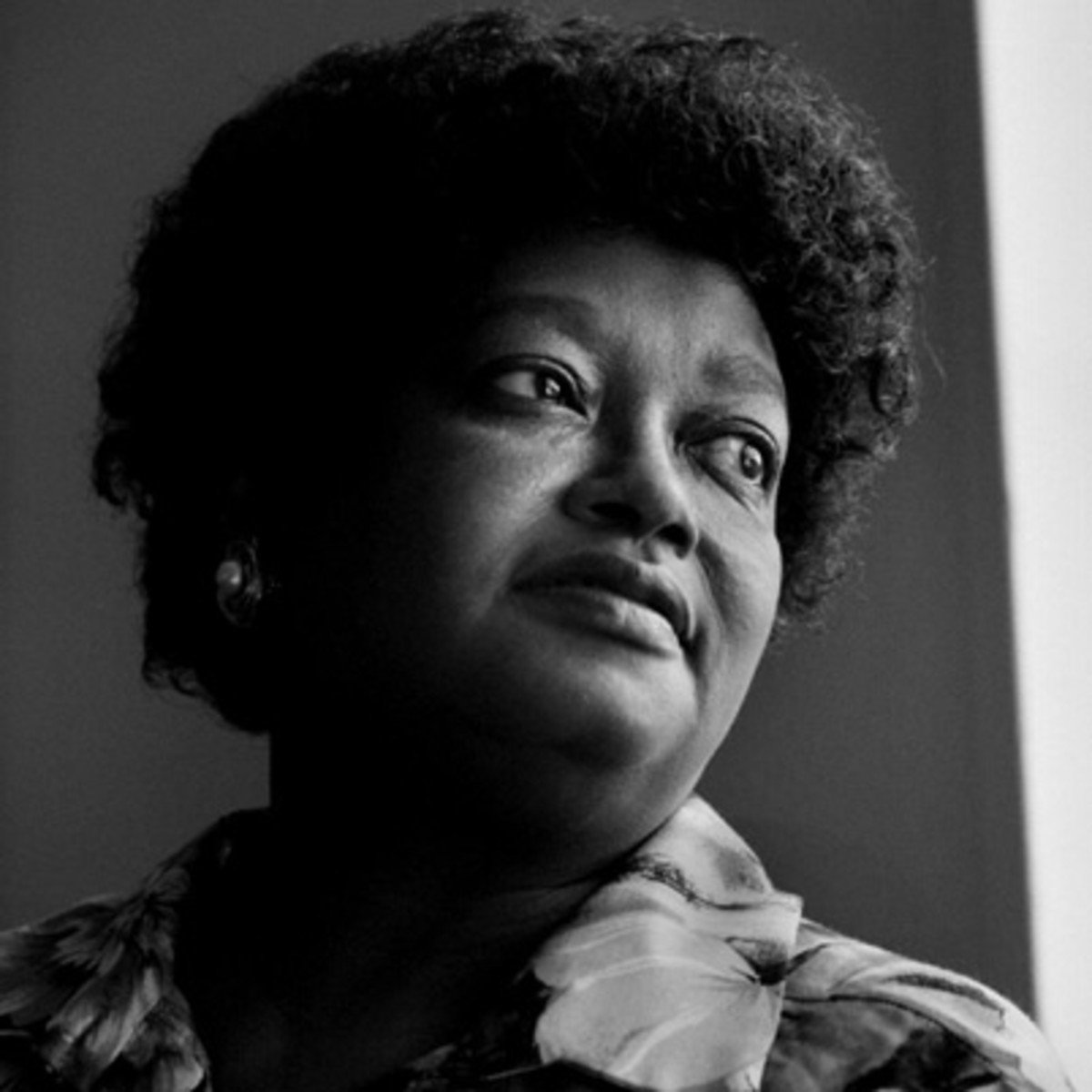 Much like what happened to Rosa Parks later that year and black people everywhere in Montgomery, Claudette Colvin was asked to leave her seat. The seats reserved for white people had filled up and the driver wanted to make room for more, which required Colvin and other blacks to get up and stand at the back of the bus. She refused.

The driver called the police, who handcuffed Colvin and forcibly removed her from the bus. She didn’t go quietly, proclaiming loud & clear that it was her constitutional right to remain in her seat. The police charged her with disturbing the peace, violating segregation laws, and assaulting a police officer – even though witnesses confirmed there was no assault.

Colvin’s minister bailed her out, but she was eventually convicted on all three charges in juvenile court. An appeal to the Montgomery Circuit Court later that year managed to get the charges for disturbing the peace and violating segregation dropped, but the assault charge was upheld. 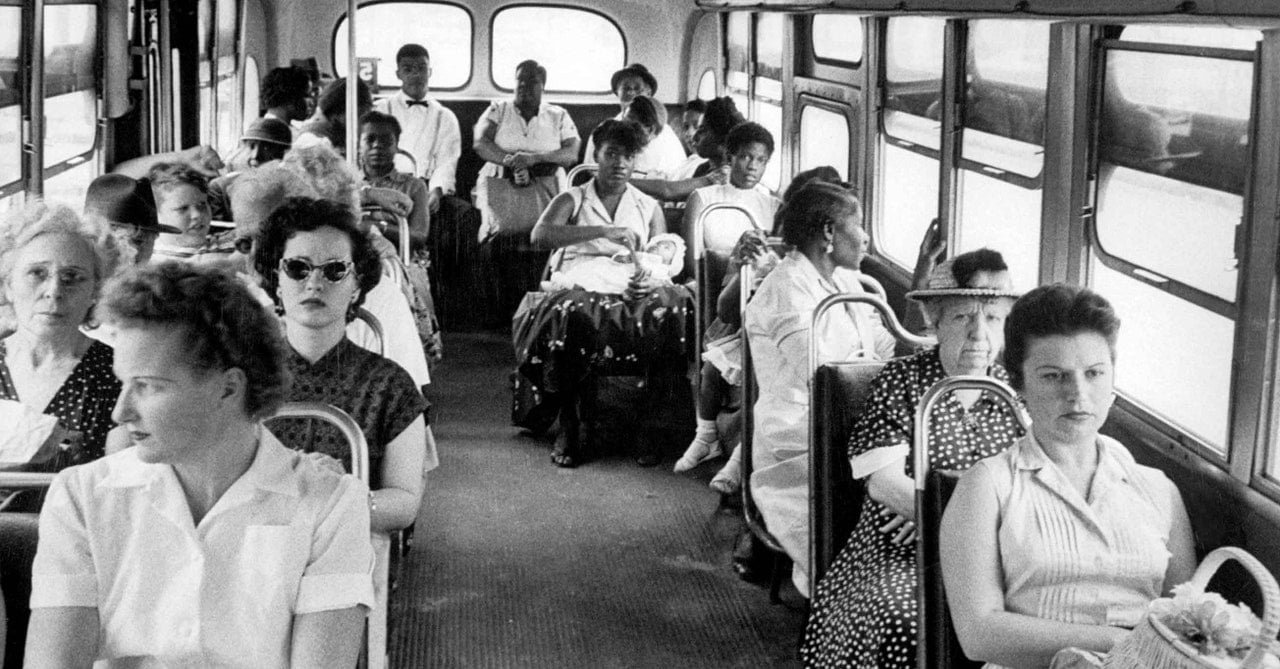 Browder v. Gayle made it all the way to the United States Supreme Court. After an original favorable ruling for Gray and his plaintiffs in the United States District Court for the Middle District of Alabama, state & local officials appealed the case. The Supreme Court affirmed the District Court decision and on December 20th, 1956, it ordered Montgomery and the state of Alabama to end bus segregation permanently.

After being part of an important victory in the civil rights battleground, Claudette Colvin left Montgomery and moved to New York. She was having trouble finding & keeping work in Alabama, having been branded a troublemaker by her community. In 1969, Colvin landed a job as a nurse’s aide in a nursing home in Manhattan, a job she kept for thirty-five years, until she retired in 2004. 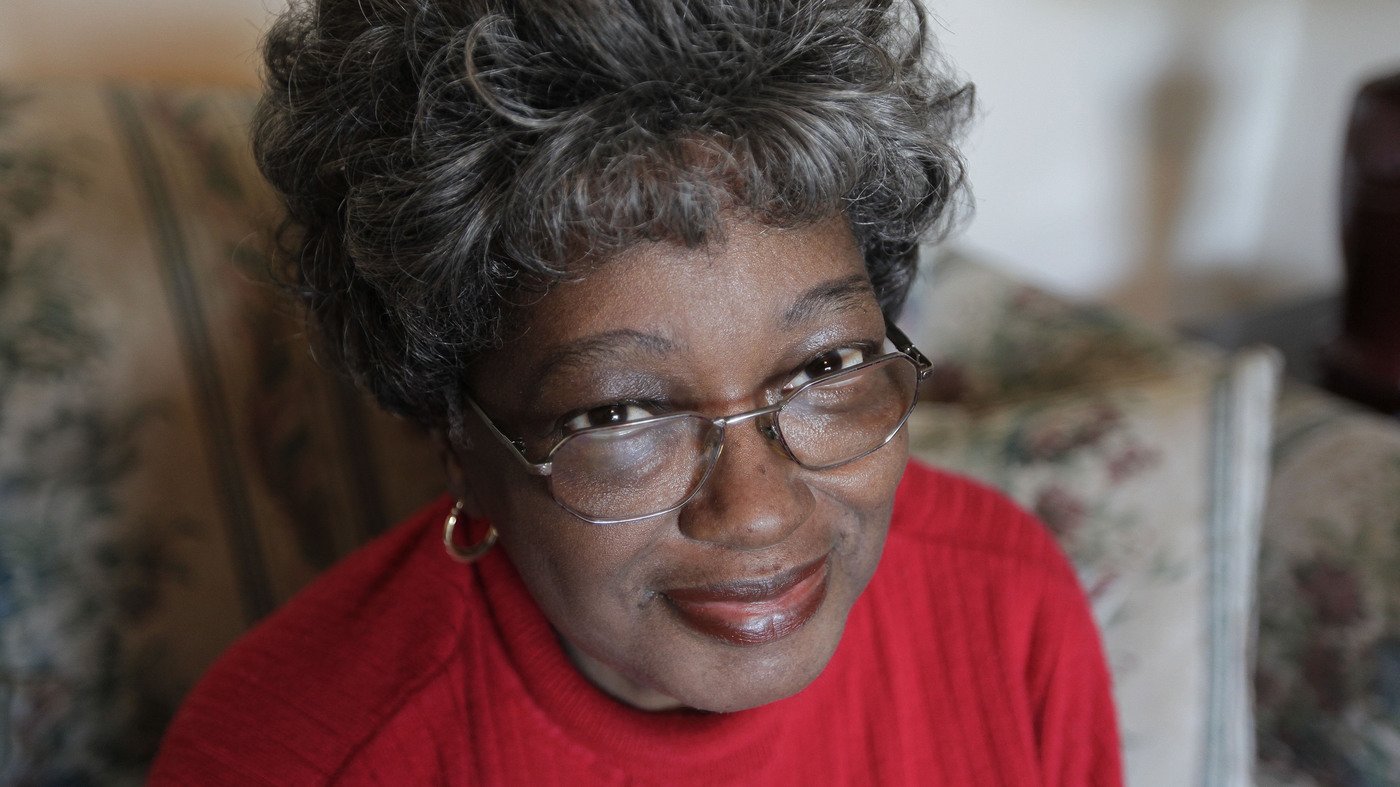 PR side of activism

Reasons why Claudette Colvin didn’t become the icon Rosa Parks turned into are well-known. Colvin herself has spoken about them, but they’ve also been acknowledged by historians & authors such as David Garrow and Phil Hoose.

The simplest explanation is that, once Claudette Colvin moved to New York, she didn’t talk about what she’d done and didn’t really have a chance either. When Colvin arrived in the big city, people weren’t talking about integration. They were focusing on black enterprises, black power, and Malcolm X.

But there’s more to Claudette Colvin’s pop-culture obscurity than discretion. The fact is, civil right leaders didn’t consider her an appropriate vessel for their message. For one, she was a teenager, which made her seem unreliable. Black movement organizations didn’t believe Colvin had the maturity to handle being at the center of controversy, unlike Rosa Parks, who was an employed adult with a middle-class appearance. 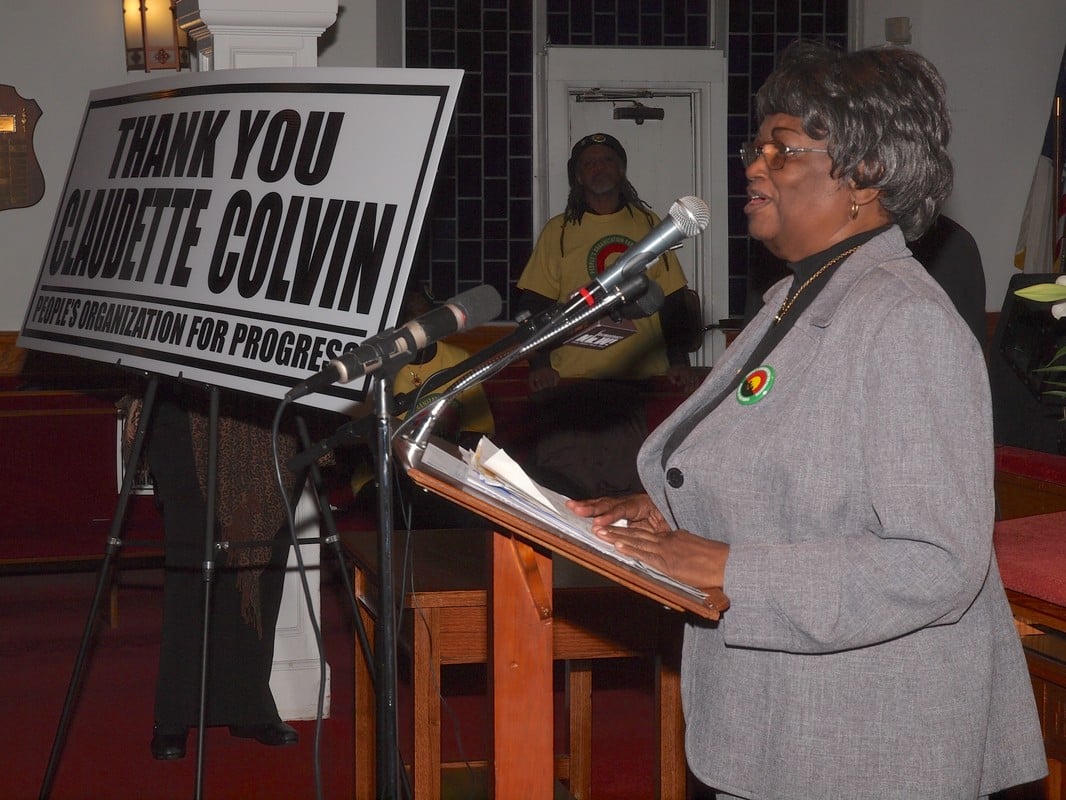 Further hurting her shot at fame, Colvin became pregnant shortly after her arrest. An unmarried pregnant teenager was not the image the movement wanted to attach to a test case. Colvin’s subsequent difficulties with the community, which tended to shun her, perpetuated the idea she wasn’t an appropriate symbol for the cause.

Yet Colvin was instrumental in changing the world. As years have gone by, her family as well as people familiar with her actions have tried to spread awareness of her role in the civil rights movement. In 2017, Montgomery Councilmen passed a resolution for a proclamation honoring Colvin. March 2nd is now known as Claudette Colvin Day in Montgomery.

In 2018, she was honored for her lifetime commitment to public service with a Congressional Certificate and an American flag. 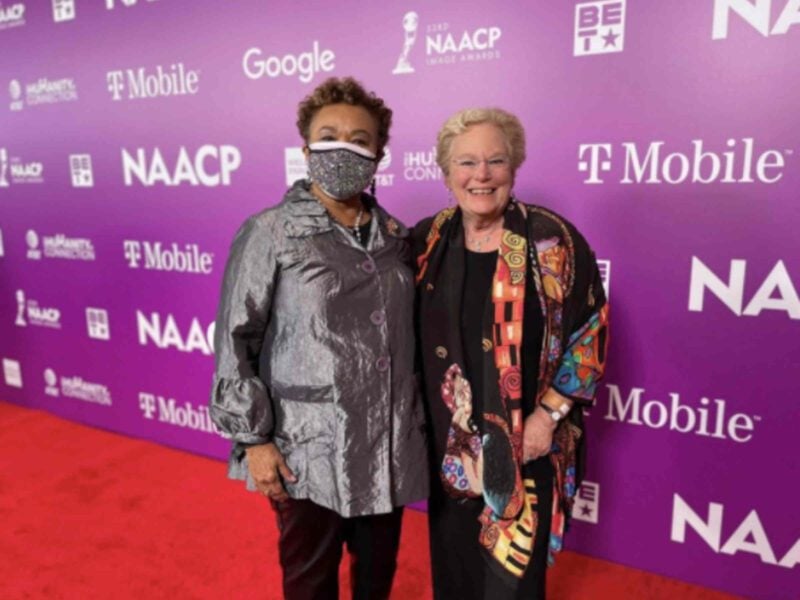 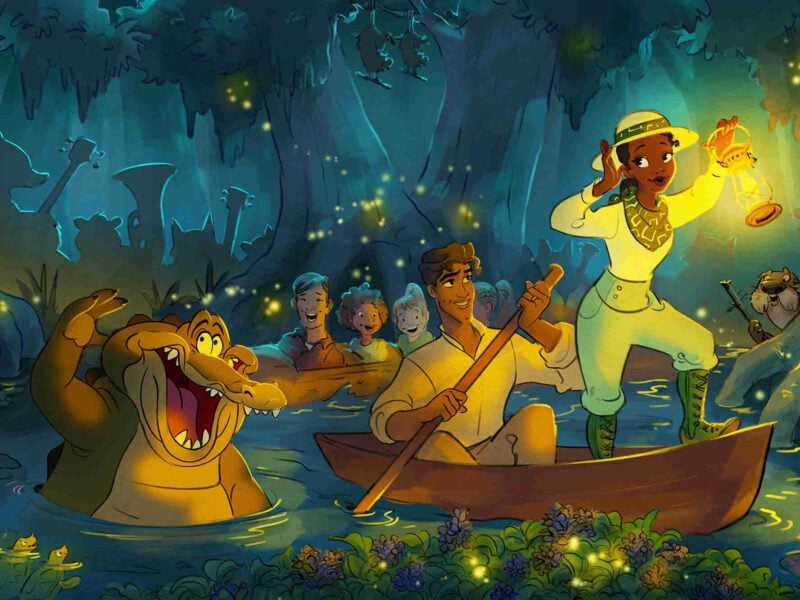