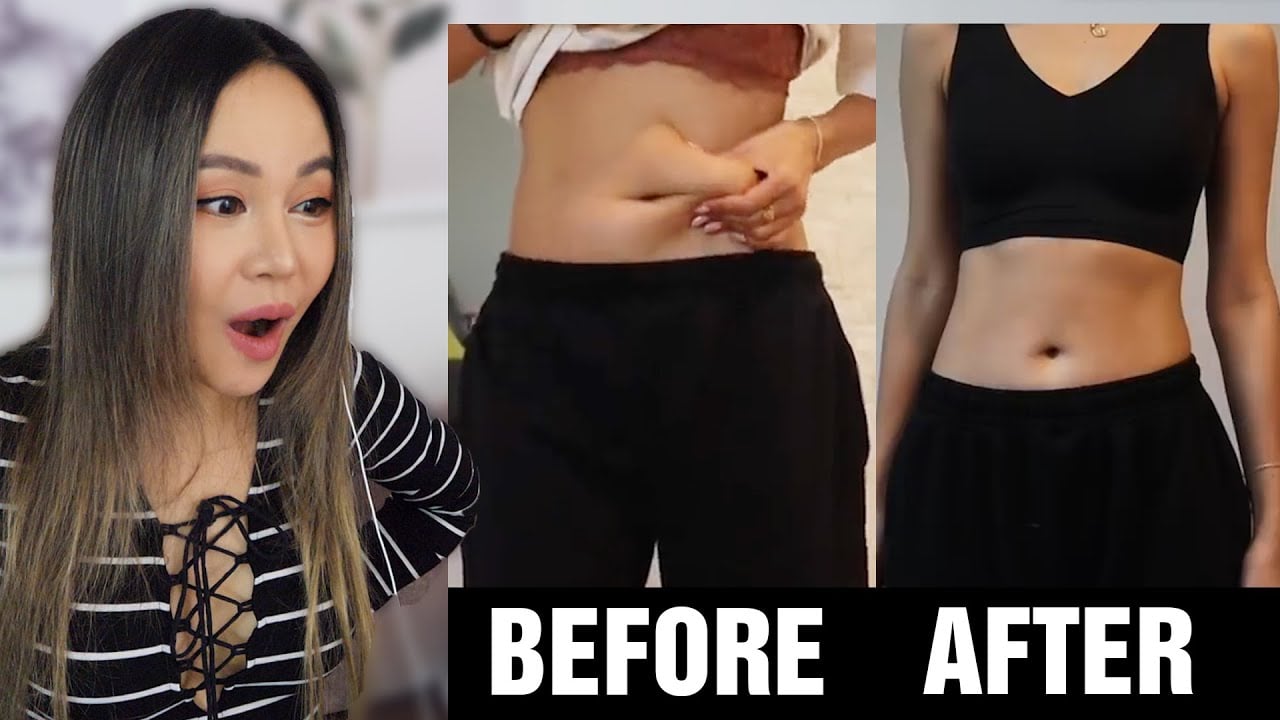 Who is Chloe Ting? How her workout routines can get you shredded

After months of quarantine it’s time to dust the Doritos off your keyboards and get active again, but if you don’t know where to start we’ve got just the right trainer for you. Chloe Ting’s quick and minimalist workouts have exploded on TikTok and give quick and simple workouts that you can do at home. Ting isn’t just on TikTok, in fact she’s been on YouTube since 2011 and has over 12.5 million subscribers. 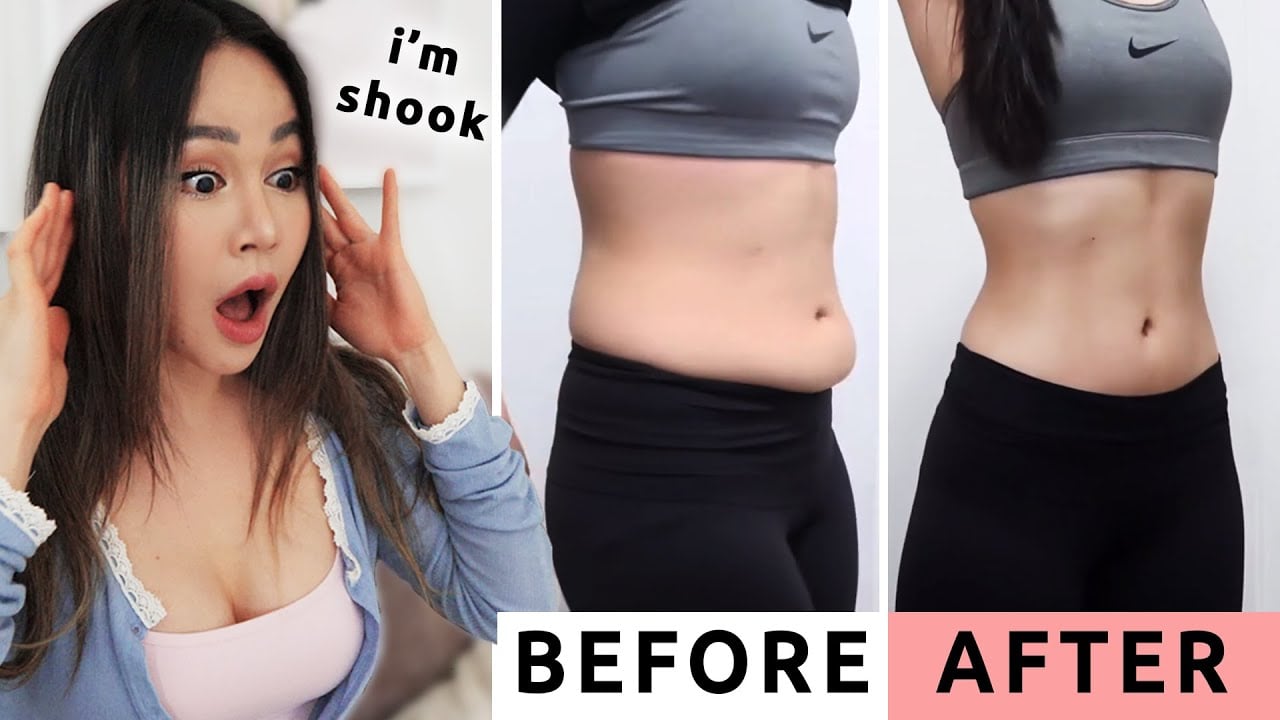 How did Chloe Ting’s workouts get so popular?

Chloe Ting’s original YouTube channel started by discussing fashion and giving travel diaries of exotic locations. During this time Ting worked as an actuarial analyst out of Australia and had no idea that she would be an internet sensation. It wasn’t until 2017 that Chloe Ting would start doing workout videos, and now at 34 she’s become a bonafide YouTube star.

The reason Chloe Ting has become so popular is because so many of her followers are uploading their “Two week shred” progress videos on TikTok. What makes Ting’s workouts even more popular is how simple and short they are. Instead of needing fancy gym equipment or an expensive membership, you can get started with a Ting workout by just hitting the floor in a plank position and pumping some EDM. 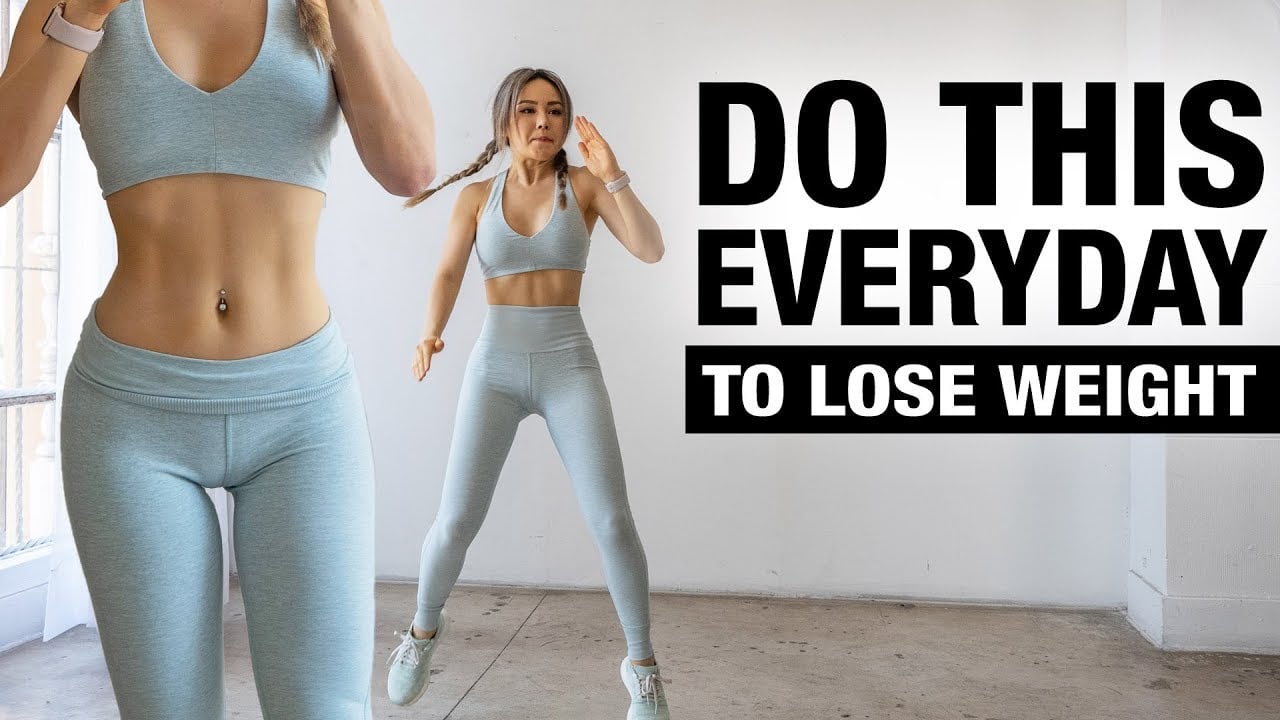 How hard are Chloe Ting’s workouts?

Because Chloe Ting went viral, we can assume that most of the people watching her videos are fitness beginners. Watching her videos gives us the sense that these are exercises anyone can do. When you lay down and actually start to do the workouts you’ll find that they’re just the right amount of difficulty for most. Ting’s exercises can also be adjusted to your fitness level by simply changing the pace.

Although Chloe Ting’s workouts provide a great range of movements and variety, it’s unreasonable to expect that you’ll actually get abs in two weeks. Ting’s videos use these click-bait titles to lure viewers, but most only have a narrow focus. It’s best to combine a couple of Ting’s videos to get a full workout, but in the end only a healthy diet and regular workouts can give you guaranteed results. 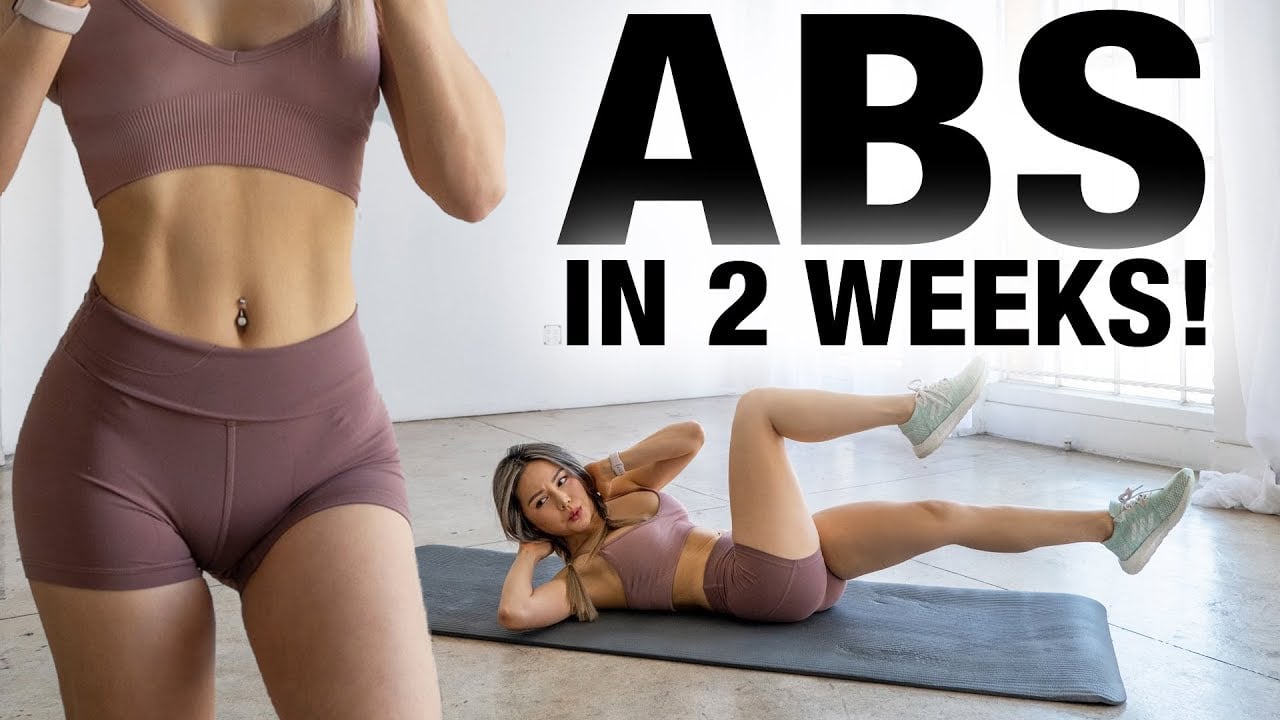 Are people expecting too much out of Chloe Ting’s workouts?

Many people have been disappointed with their lack of progress. Chloe Ting’s “Two week shred” has also become somewhat of a meme, as people are struggling to complete the workouts and stick to a plan. It’s unreasonable to expect a 10 minute video to give you abs or anything for that matter if you don’t regularly practice and create a routine for yourself, but Ting’s workouts are still a great start. 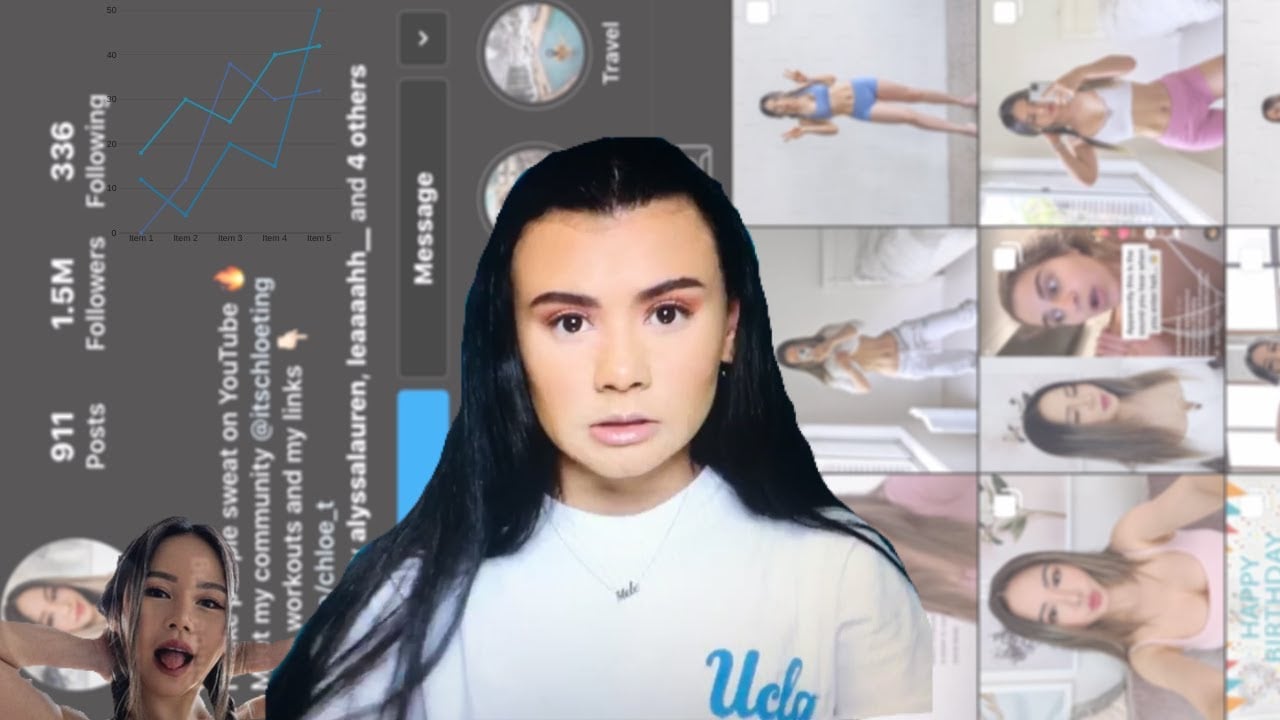 Is Chloe Ting a robot?

Chloe Ting does make working out look easy and it’s sparked a number of online rumors that she might be a robot or some kind of a “fake”. As Ting goes through her workouts she remains completely composed and focused, which some people think is the surefire sign of a robot. People have joked that she doesn’t blink, sweat, or show emotions, but we can’t all be Arnold Schwarzenegger.

Chloe Ting does use a voice-over during her videos, so we don’t actually hear her breathing or talking to the viewers, but this isn’t uncommon for well-produced videos. For the record, there’s nothing that makes us believe that Chloe Ting is a robot, she’s probably just better at her workouts than most of us. So what are you waiting for, roll out that dusty workout mat and get shredding!